On 9/25/2010 Rockstar Energy Drink Uproar Festival invaded White River Amphitheatre for the very first time. Many of the bands were new to me, so I was really anxious to check it out. New Medicine was a great surprise. Their set was fun, and they had just enough edge to fit in with the rest of the bands on the tour. Airbourne was incredible as usual. They are an Australian rock outfit in the vein of AC/DC and seem to be incapable of giving a poor show. From the tight jeans to the Gibson Explorers to the long hair, they are so cliche that it actually works. Airbourne doesn’t do ANYTHING that hasn’t been done before, but they are always pure entertainment. Halestorm gave a solid outing as did Stone Sour. Avenged Sevenfold in my opinion had the best stage of the night and also seemed to draw the largest crowd. Disturbed, to be honest, was terribly boring and it showed…so that’s why they aren’t included in this photo set. Photos by Graham Lee. 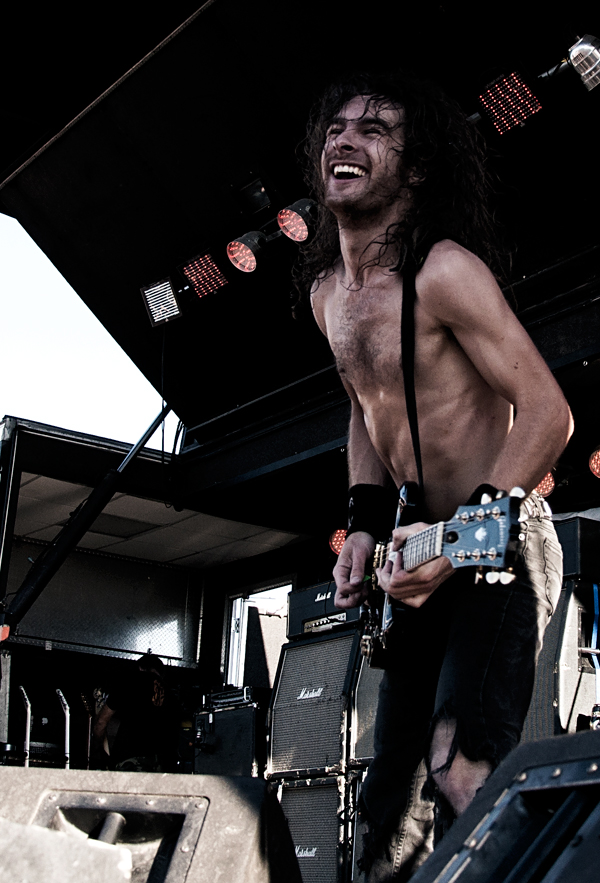 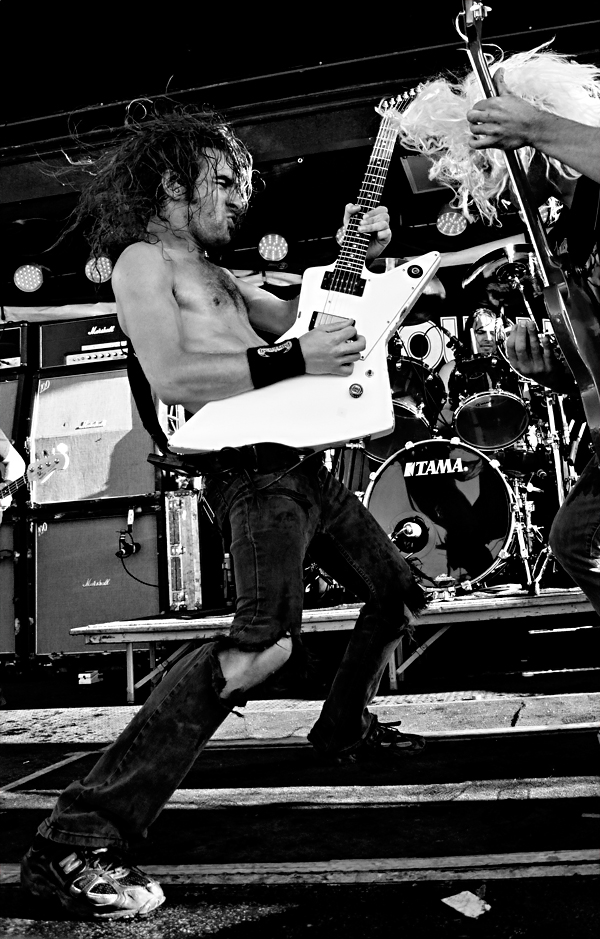 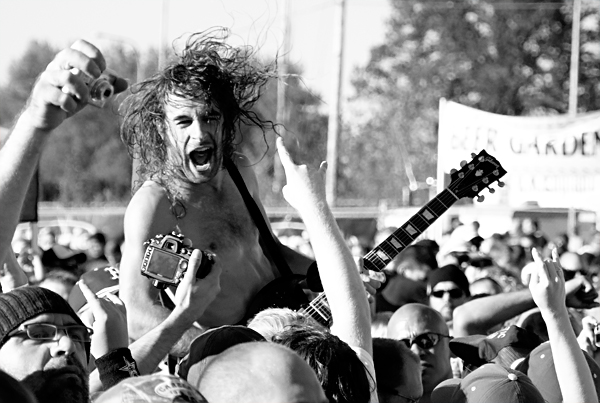 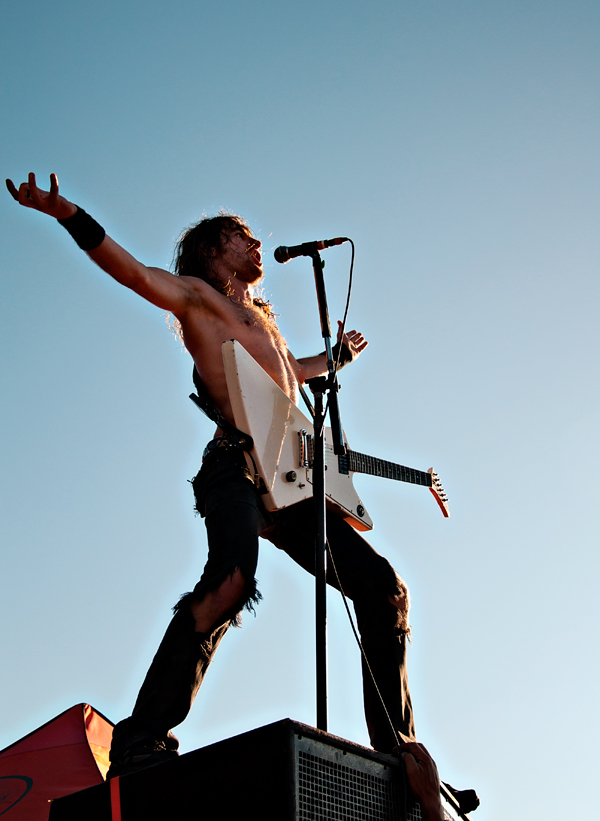 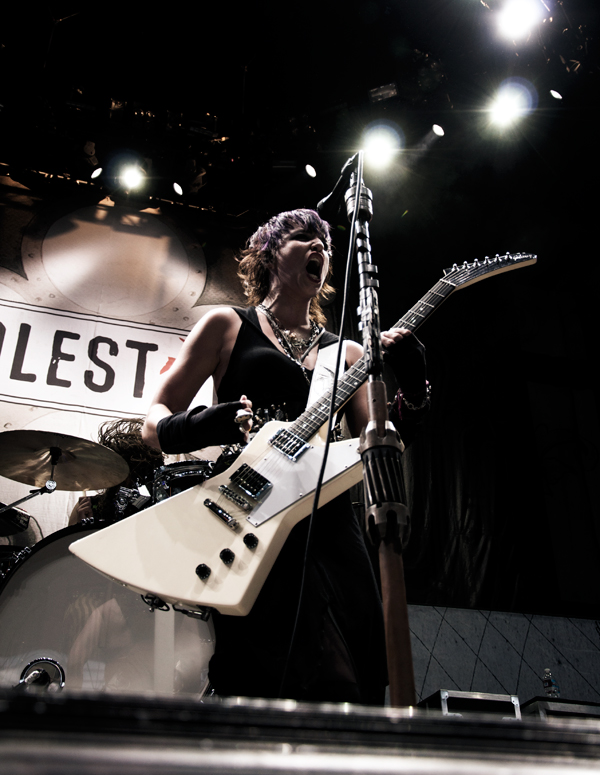 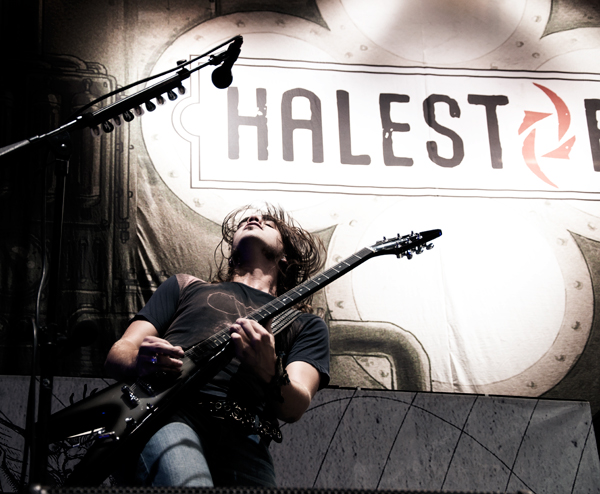 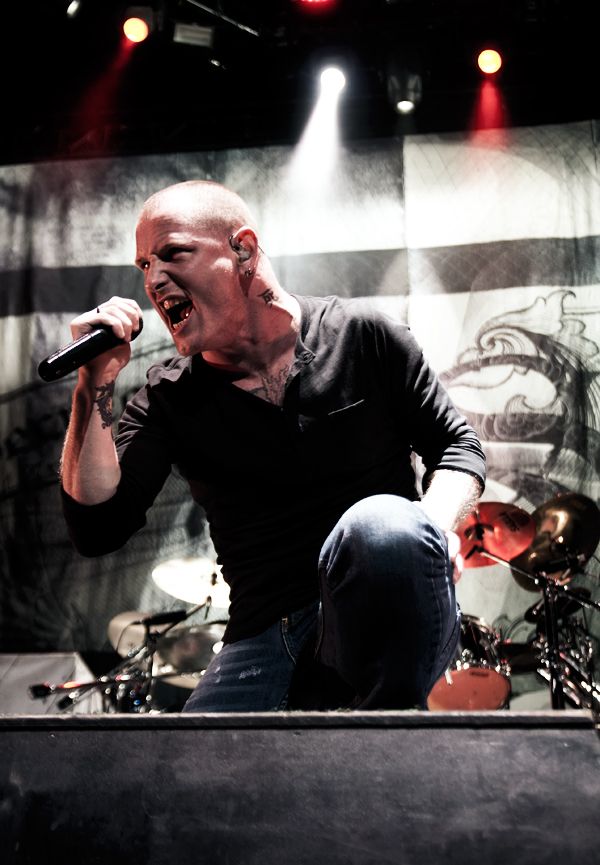 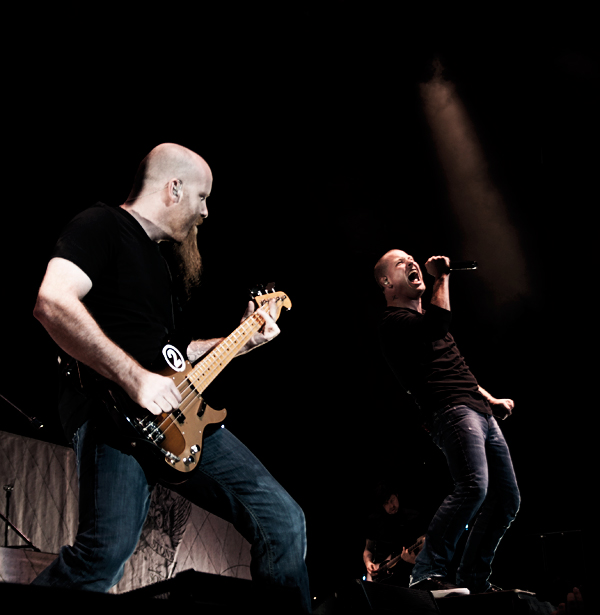 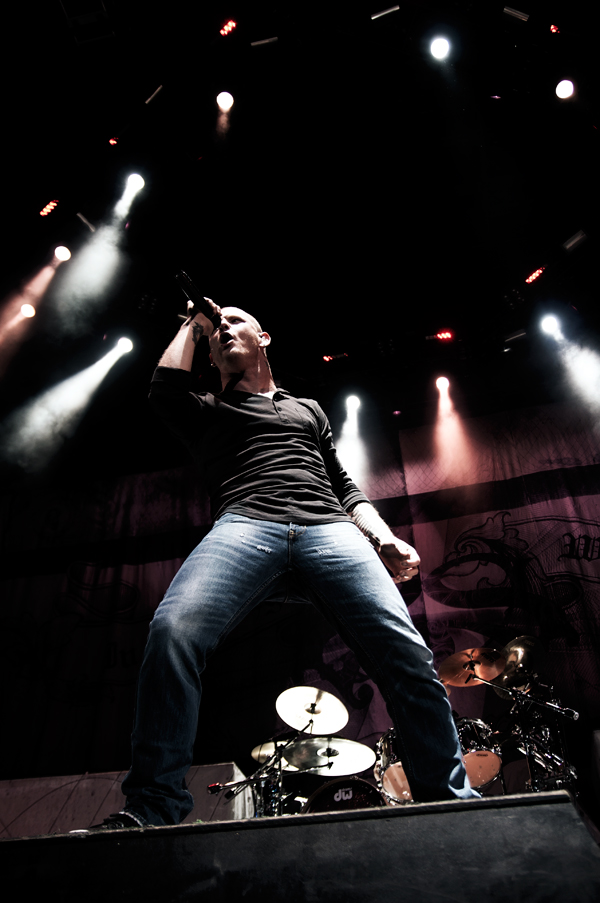 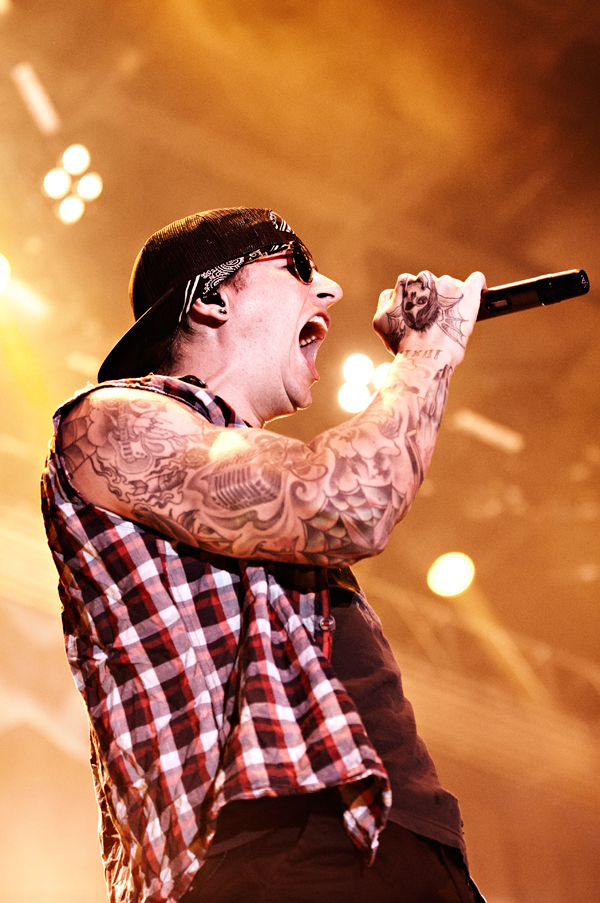 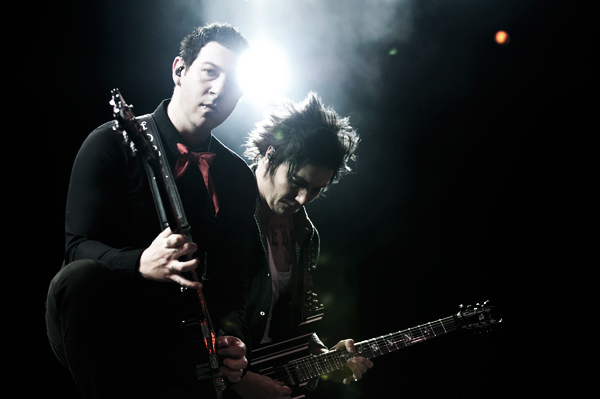 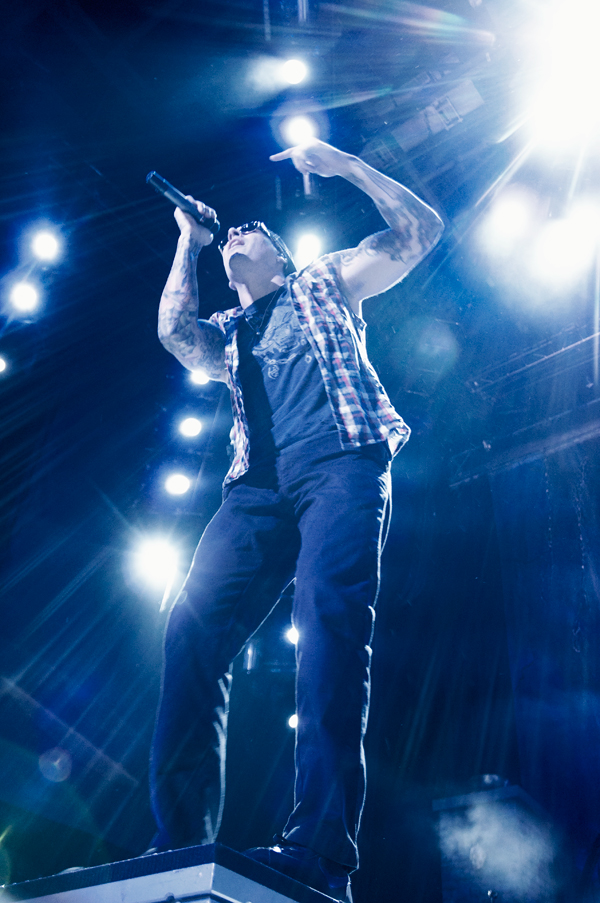 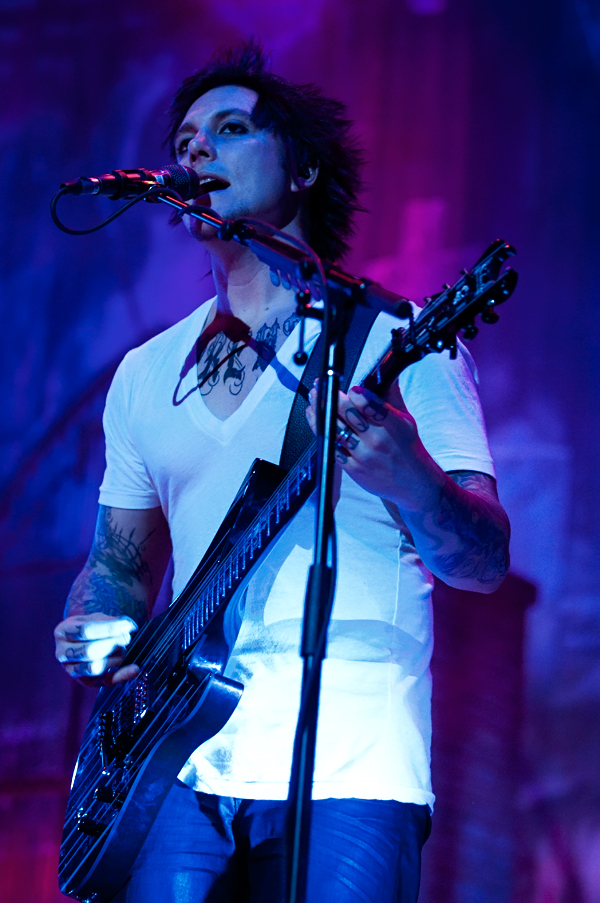 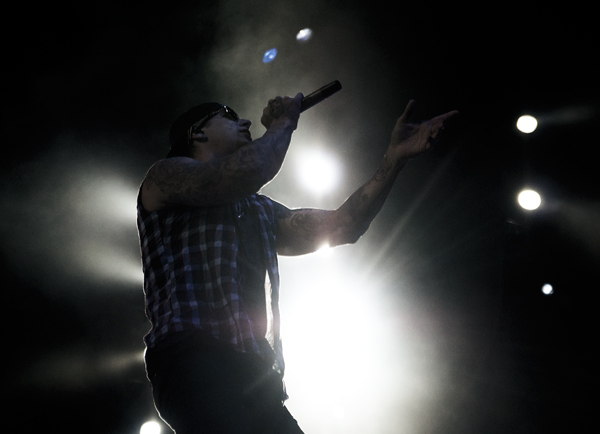