In October, Slash featuring Myles Kennedy & the Conspirators vigorously rocked the Moore Theatre! The World on Fire Tour, based on the project’s album World on Fire, gave Seattle a chance to hear the hard rockers live. Live! In action! Slash and Alter Bridge’s Myles Kennedy have made two albums together, and if you are lucky and happen to be in Las Vegas on New Year’s Eve this year, you can catch them at House of Blues. . . 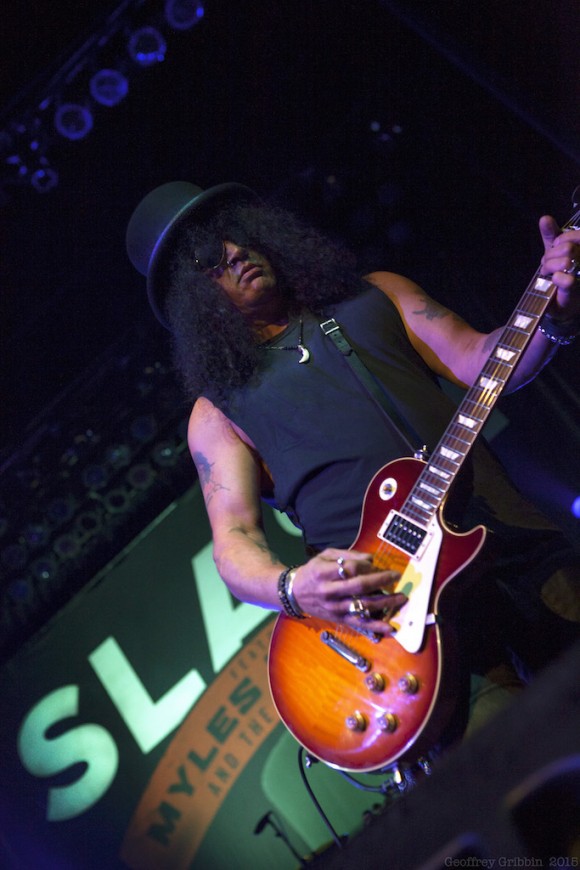 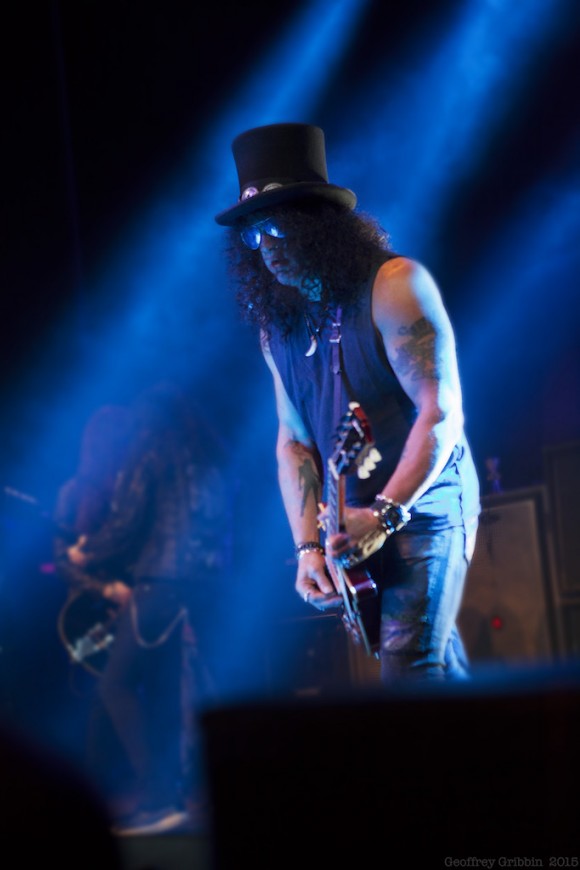 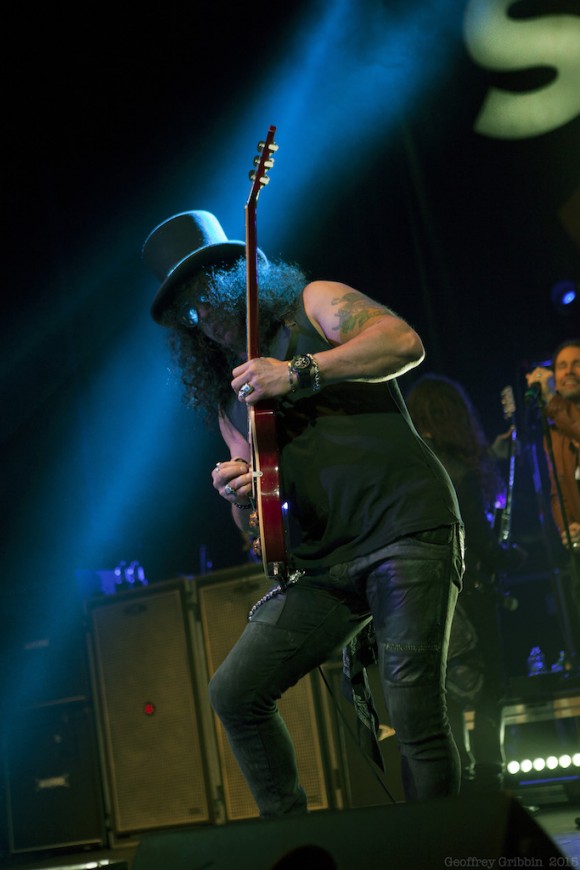 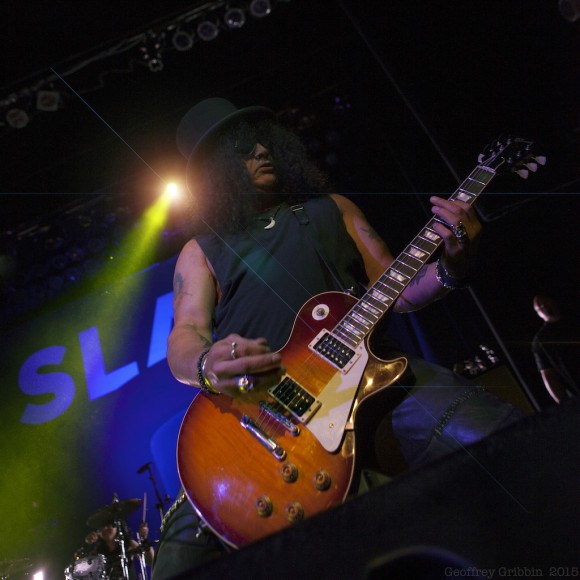 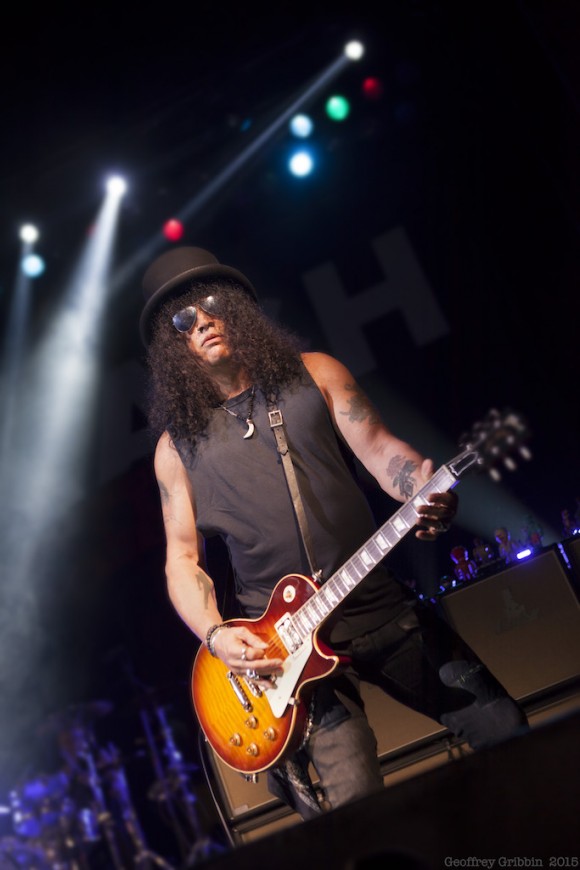 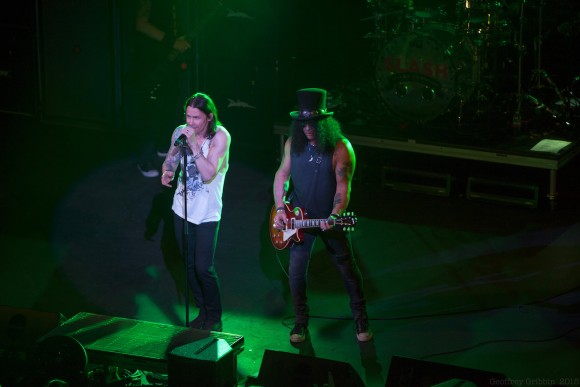 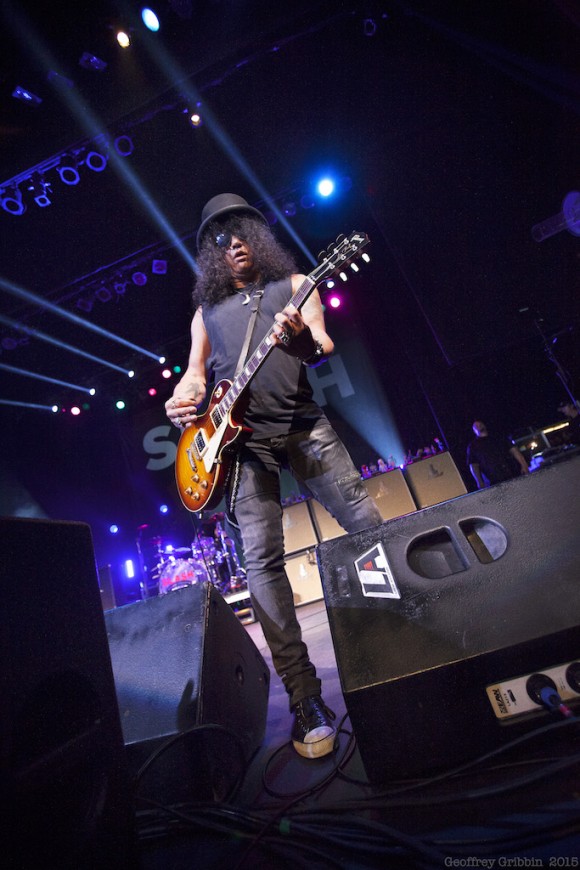 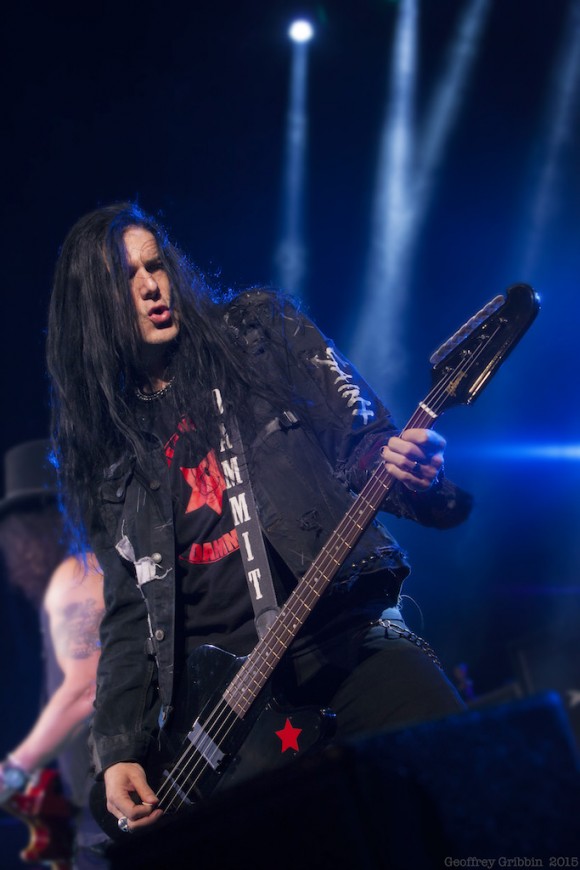 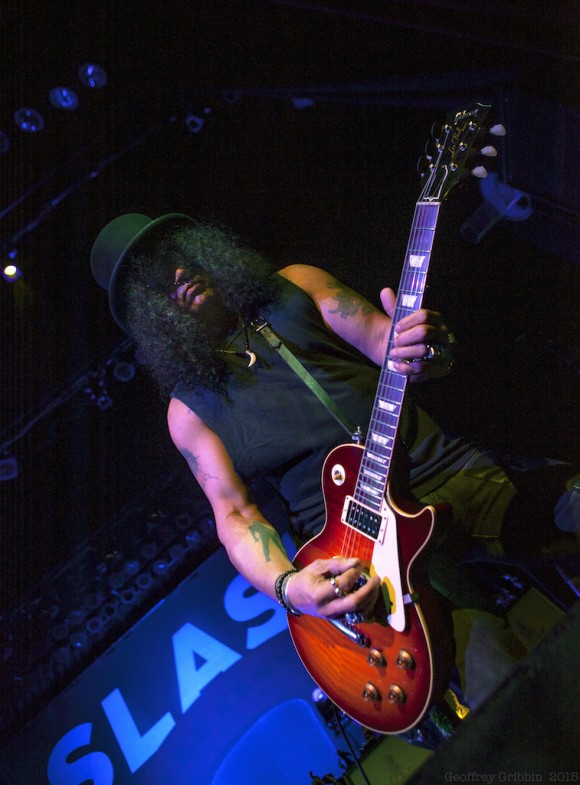 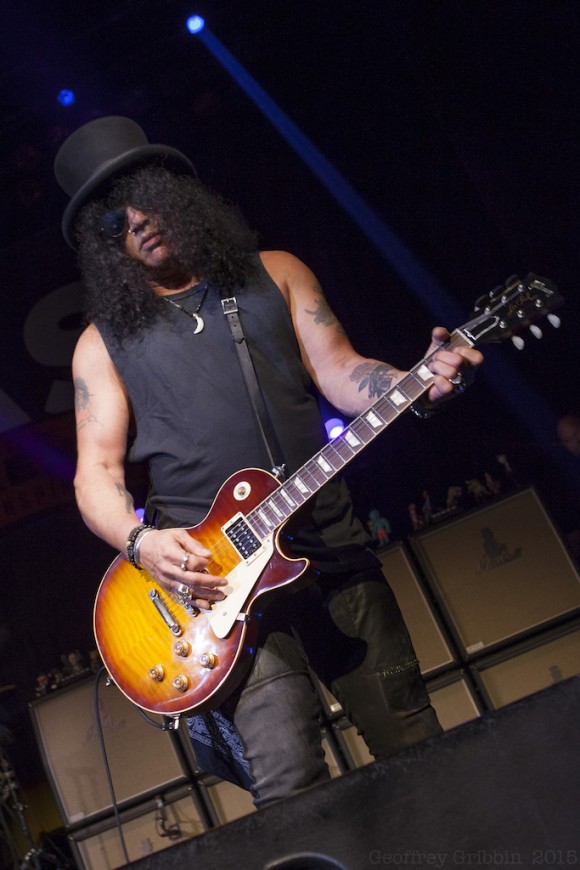 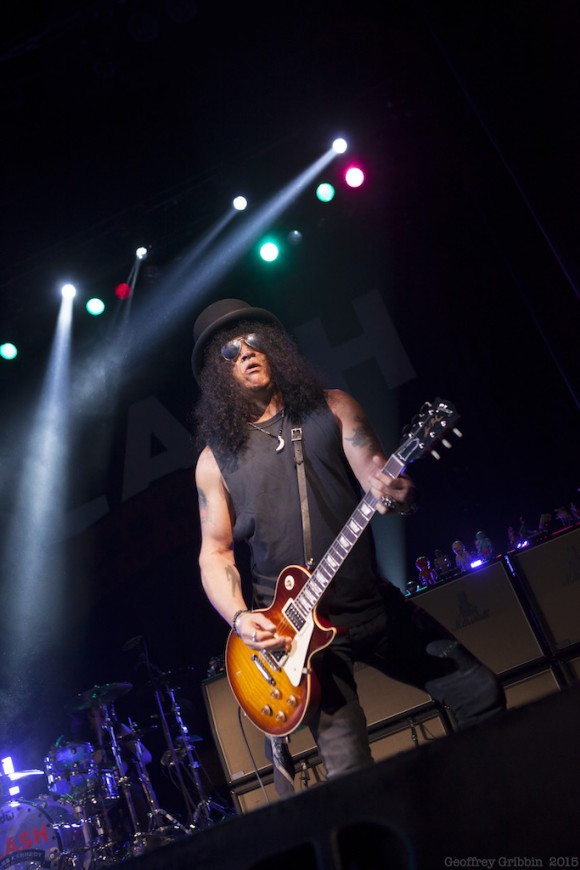 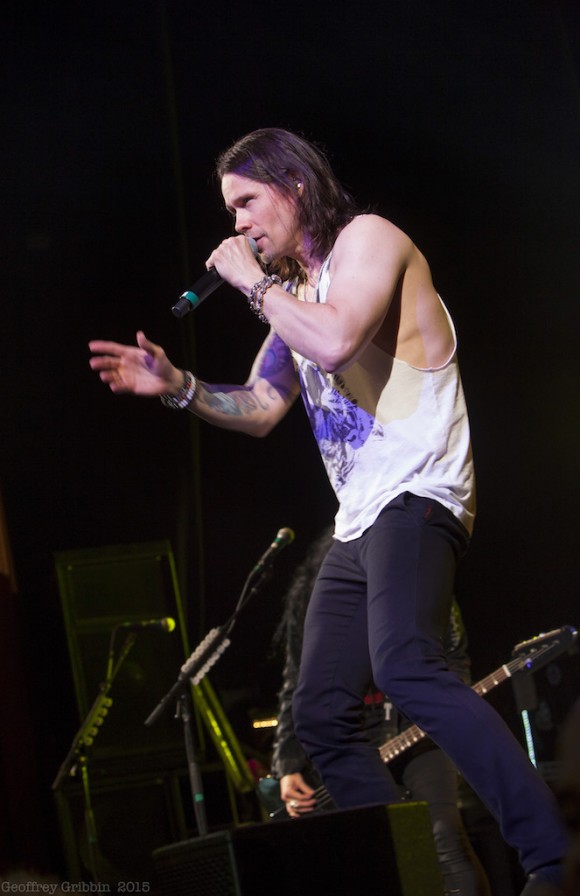 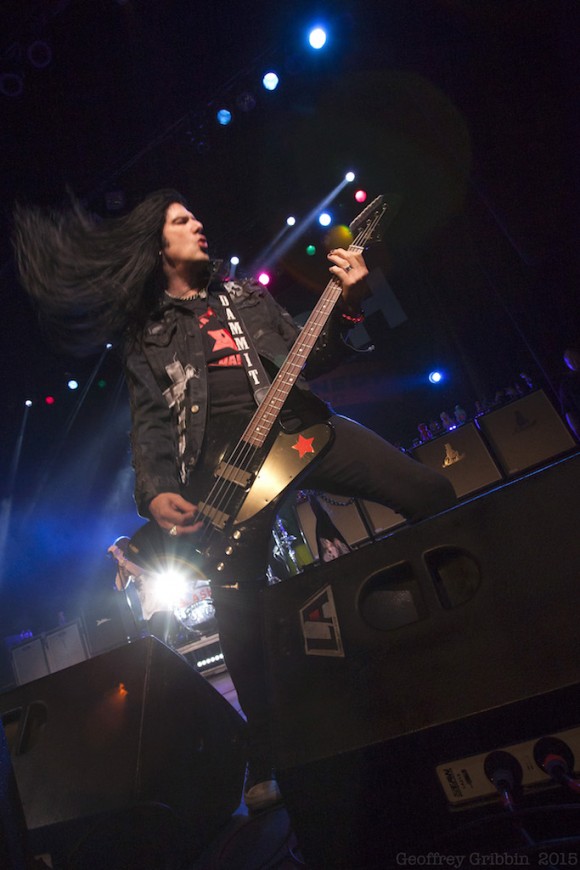 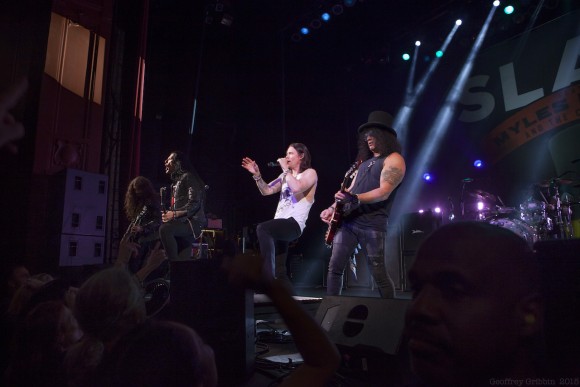 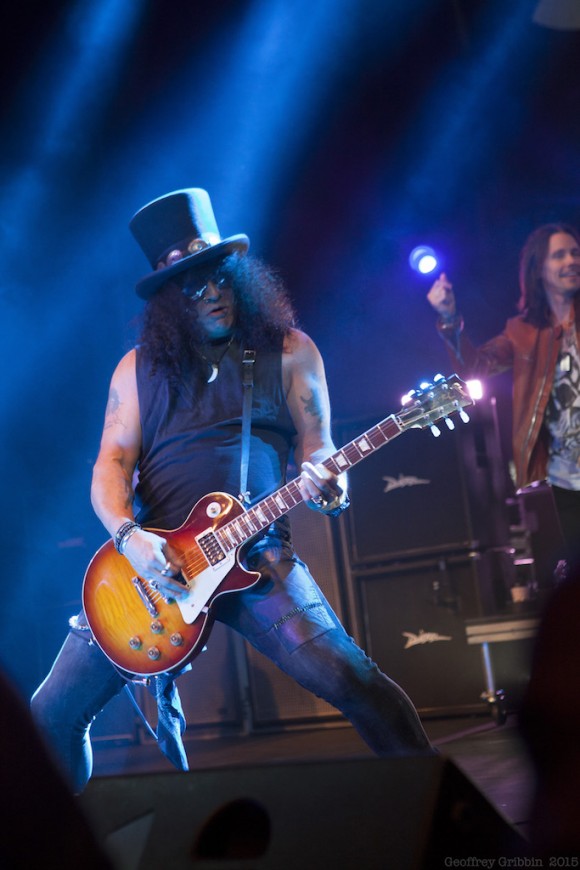 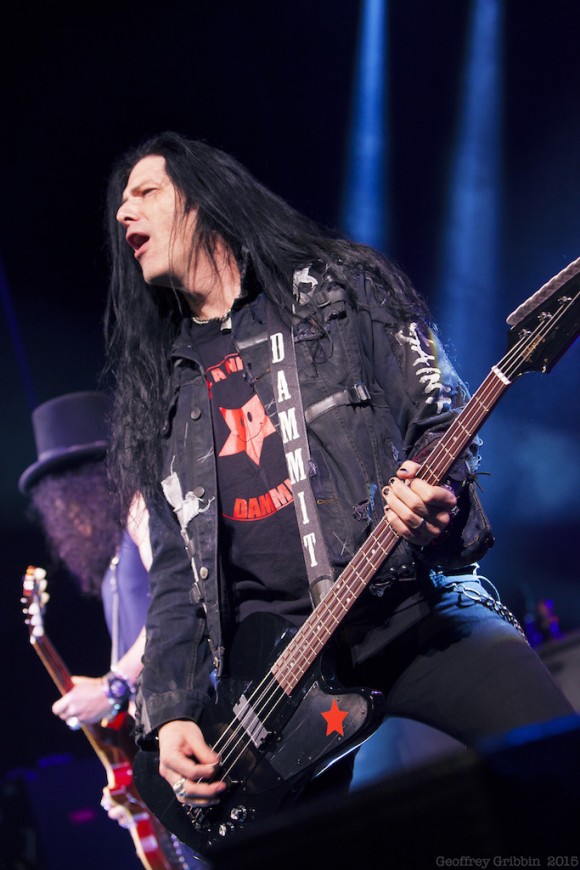 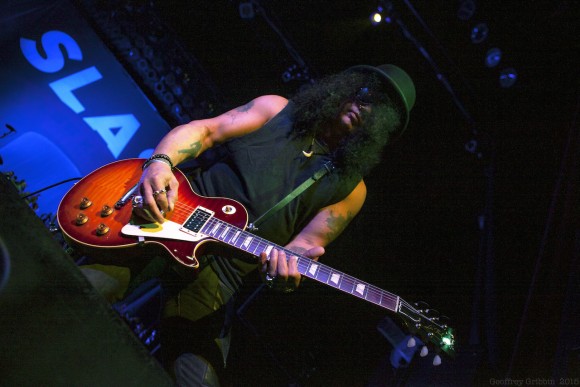 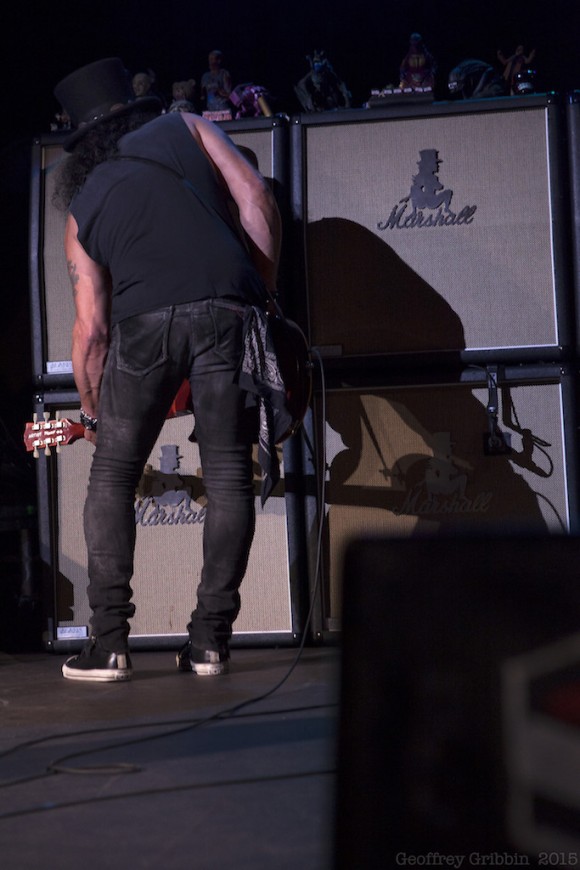 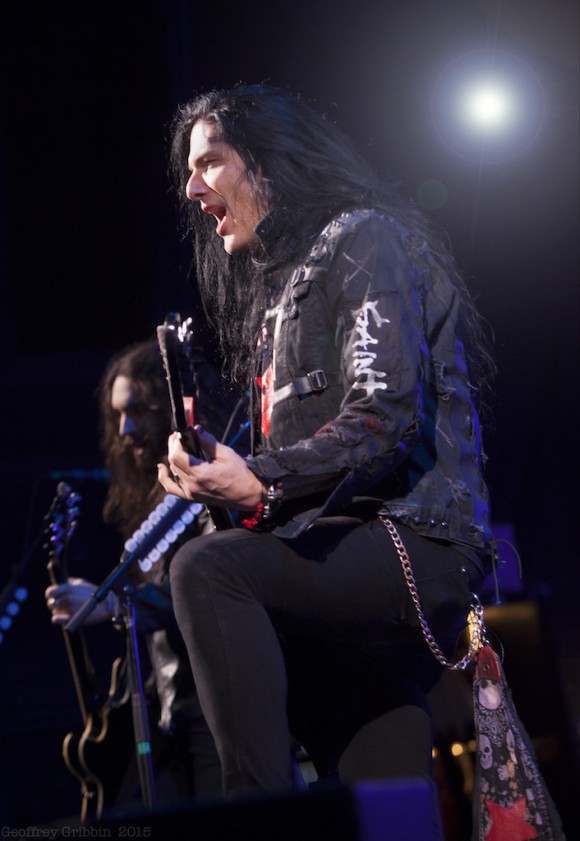 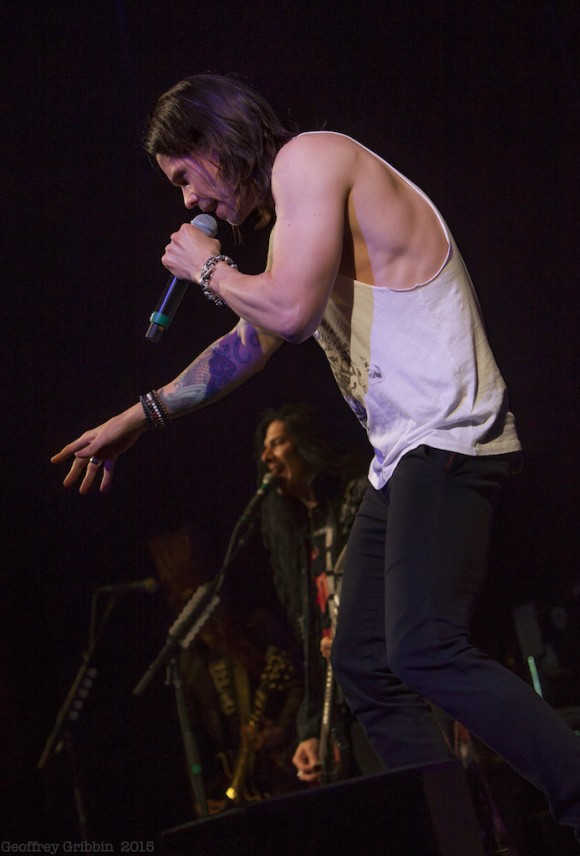 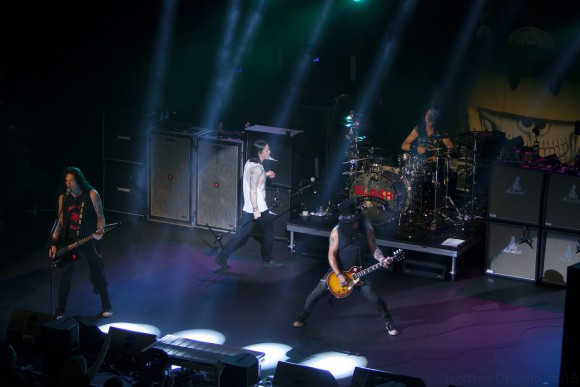