On January 11th, Sasquatch! Music Festival announced its lineup at the Neptune. M. Ward (on this year’s lineup) and Charles Bradley performed sets at the party. The event, including Grimes, M83 and Leon Bridges, takes place at its traditional location and during its traditional days: The Gorge Ampitheatre/Memorial Day Weekend. 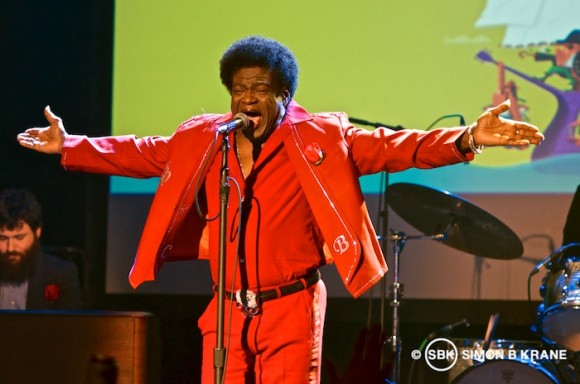 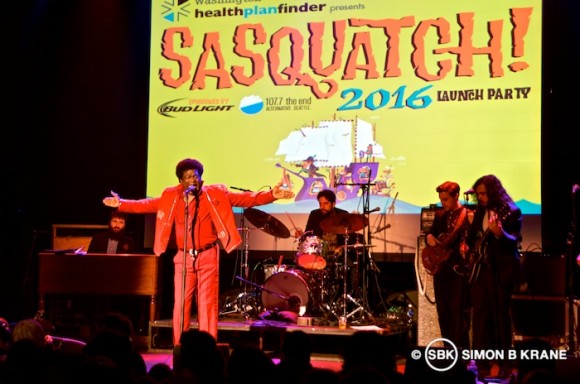 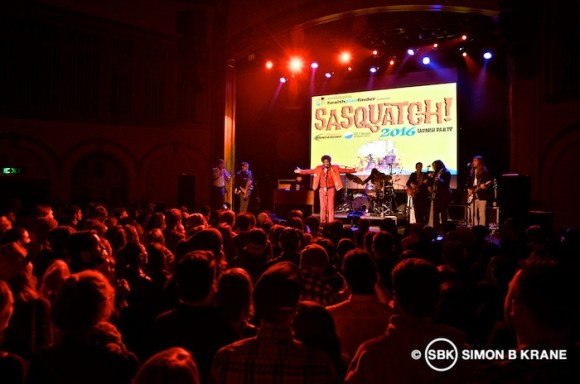 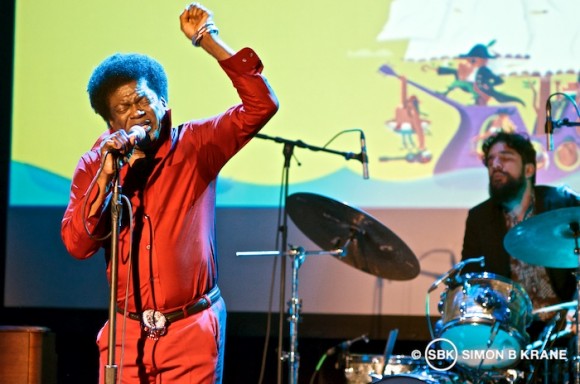 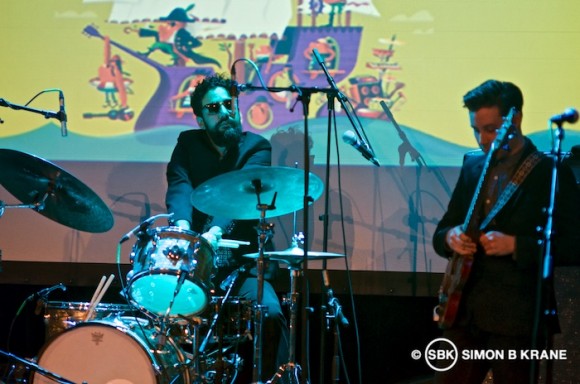 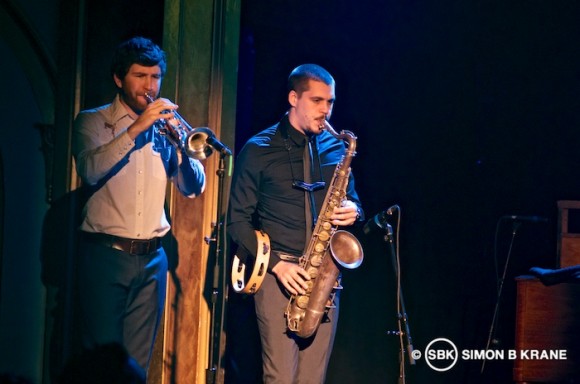 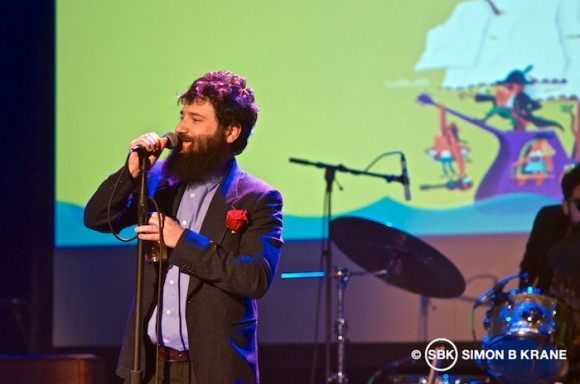 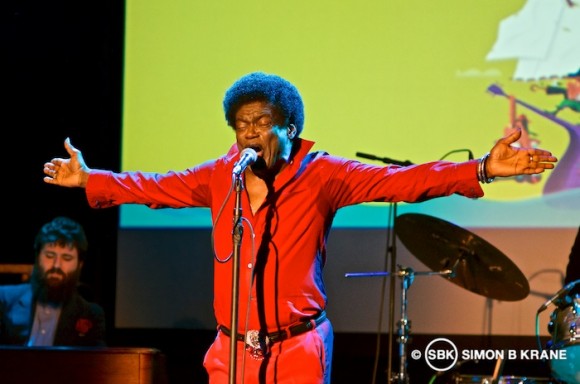 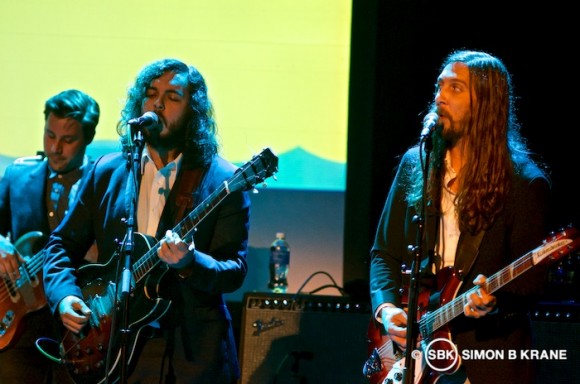 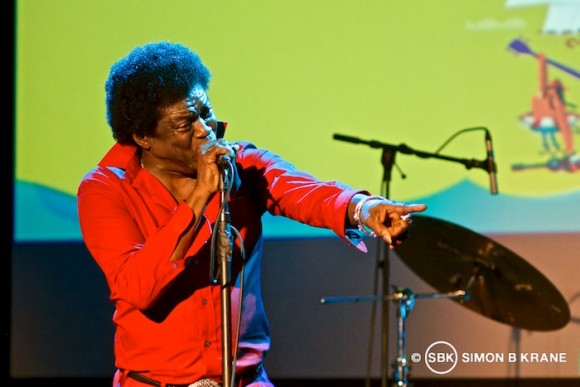 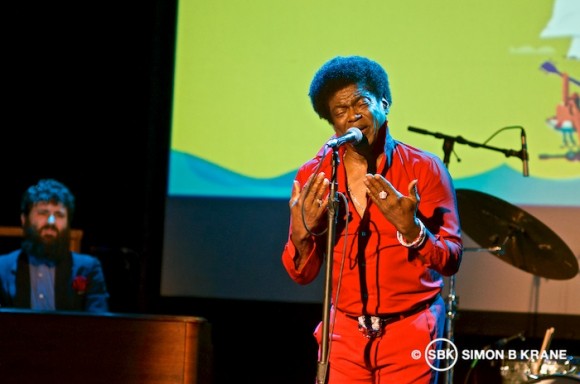 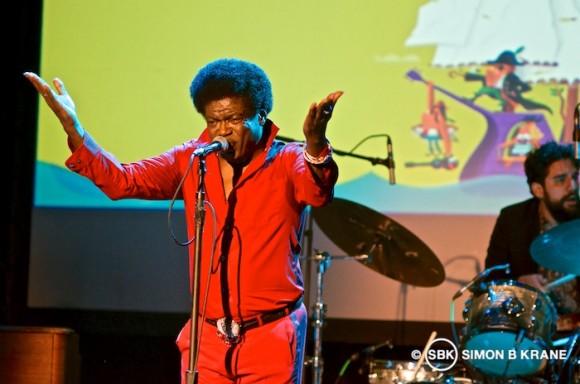 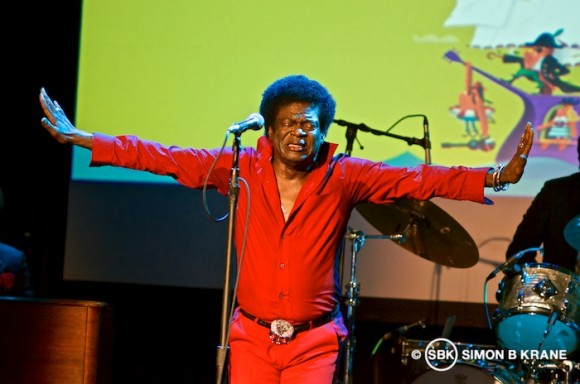 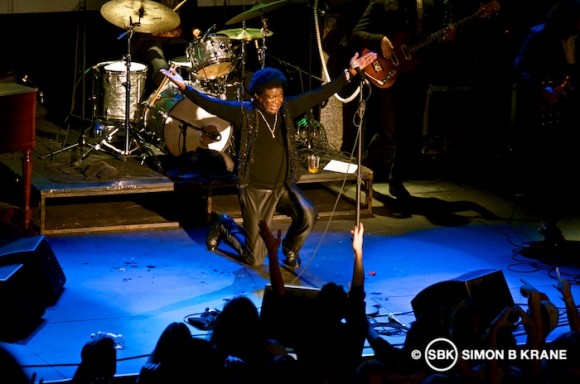 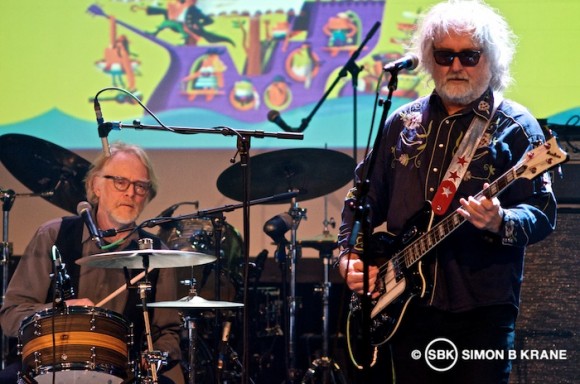 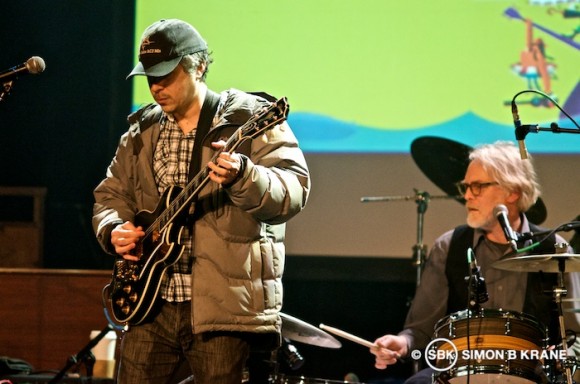 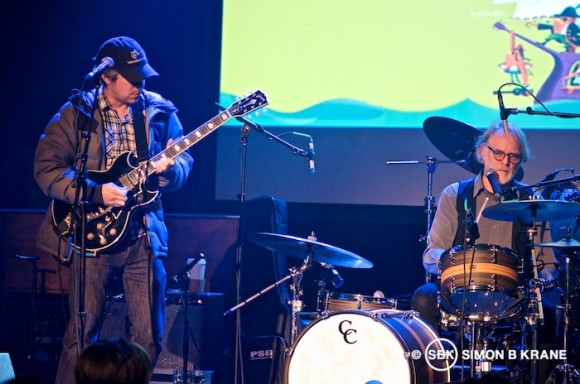 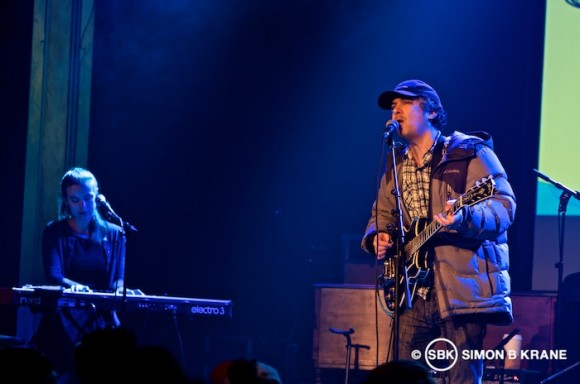 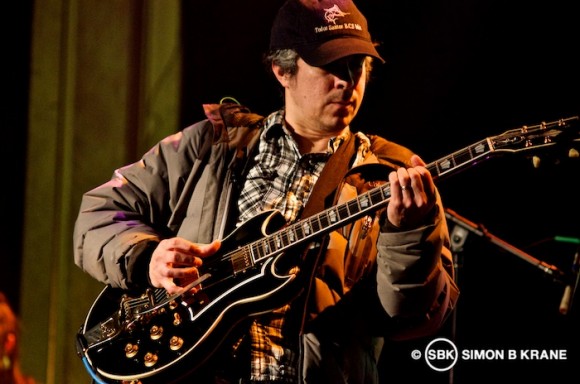 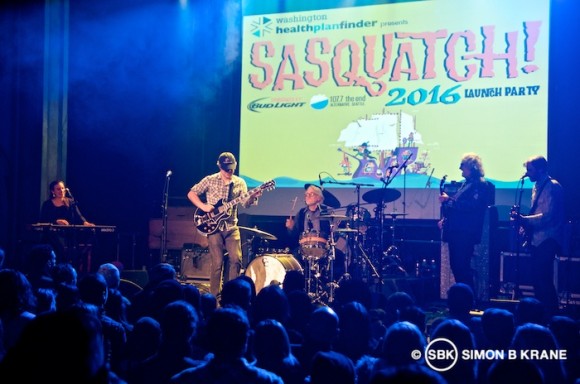