Sandrider played at the Barboza stage of Capitol Hill Block Party on Saturday. The trio roared along as one with the audience for a sweet and loud set. Thank you Sandrider, you rule. Readers, if you want some good rock get their album. Their next show looks like isn’t until August 16th in Montana. 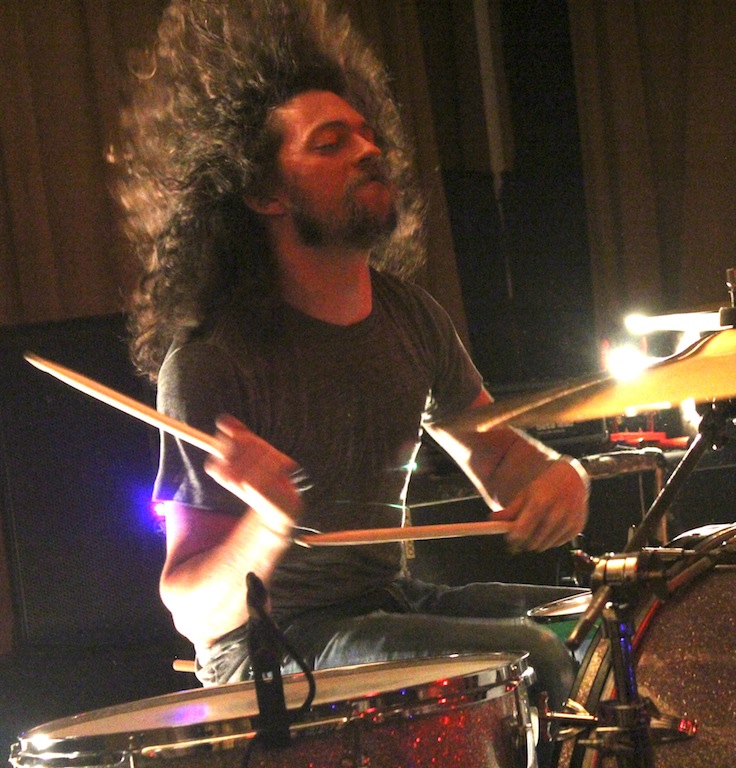 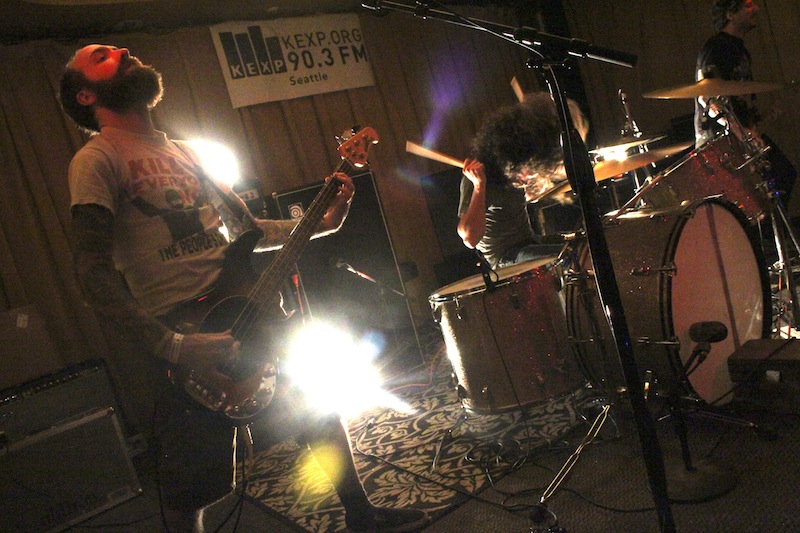 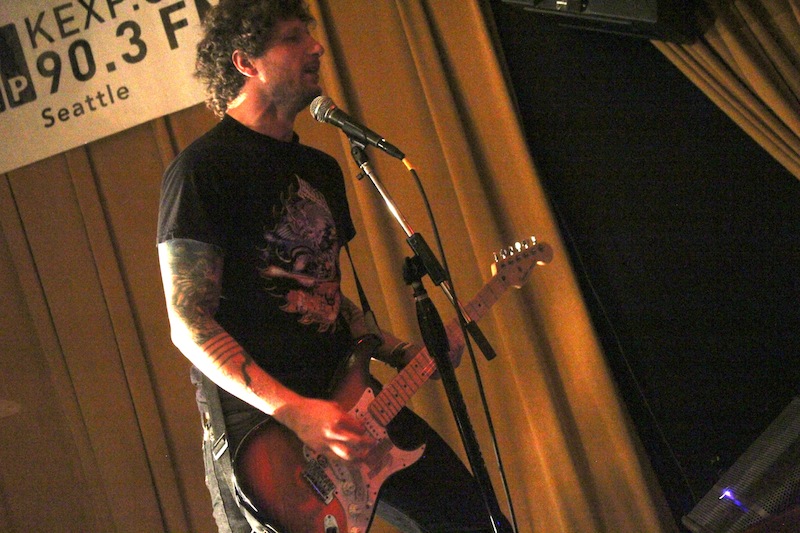 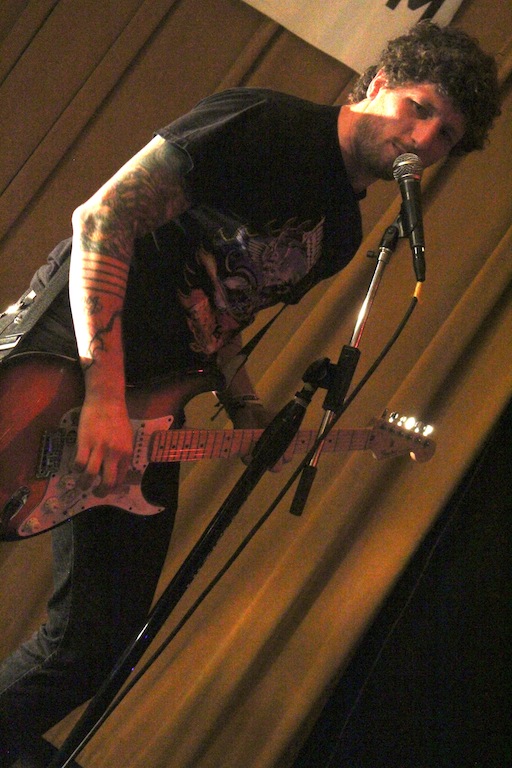 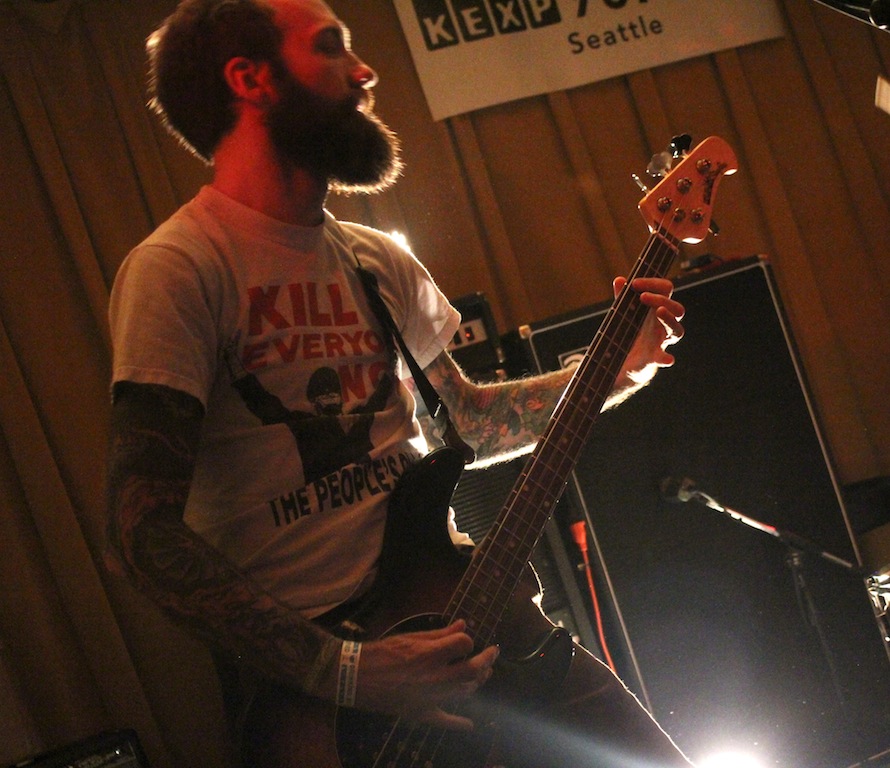 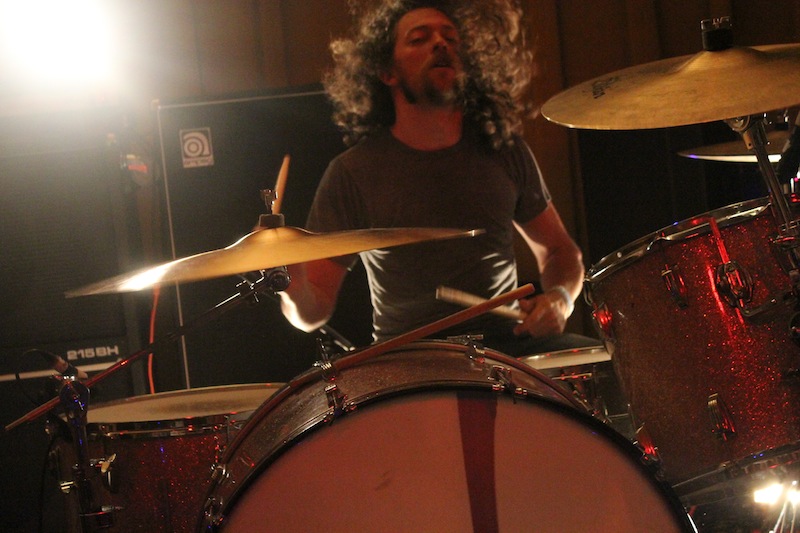 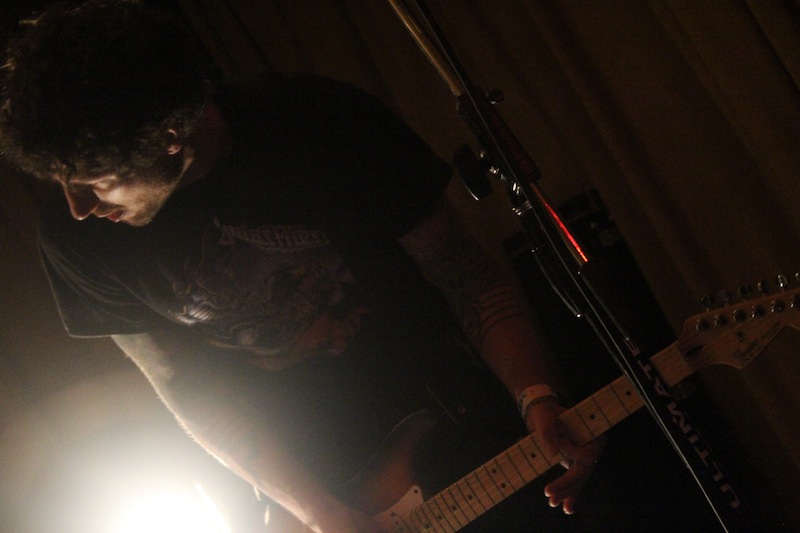 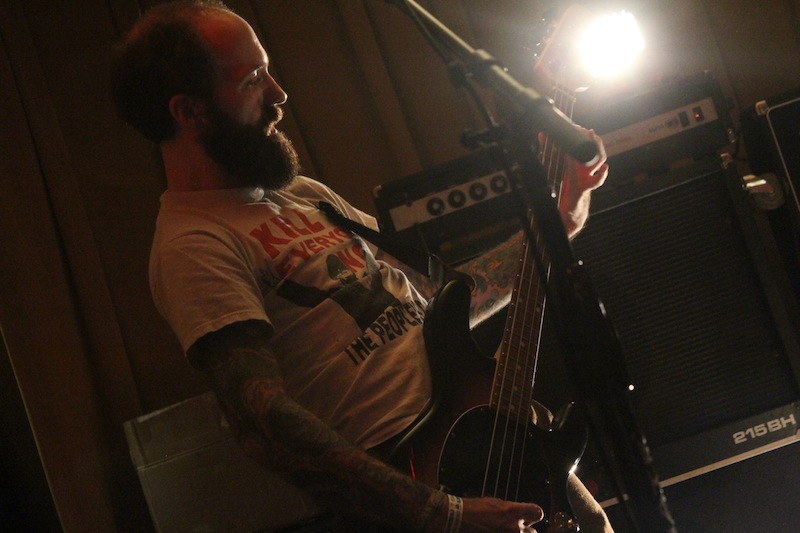 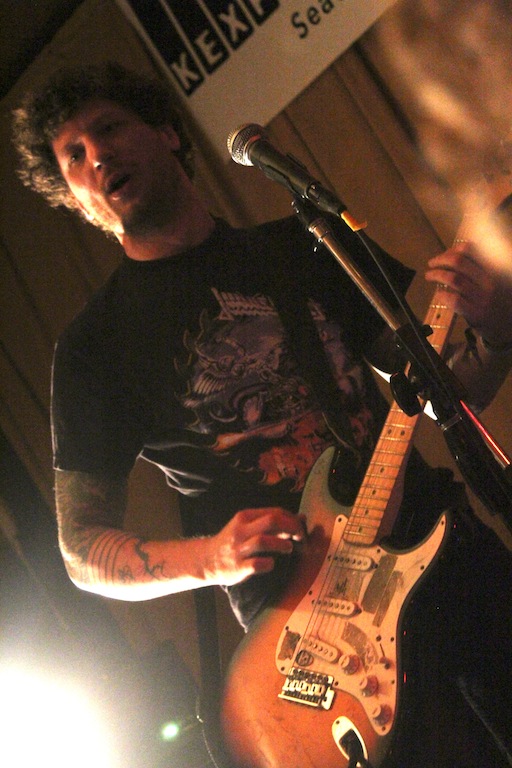 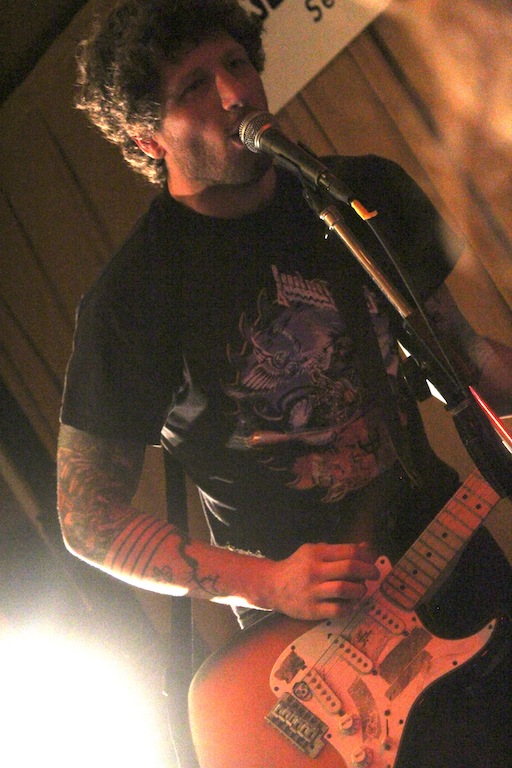 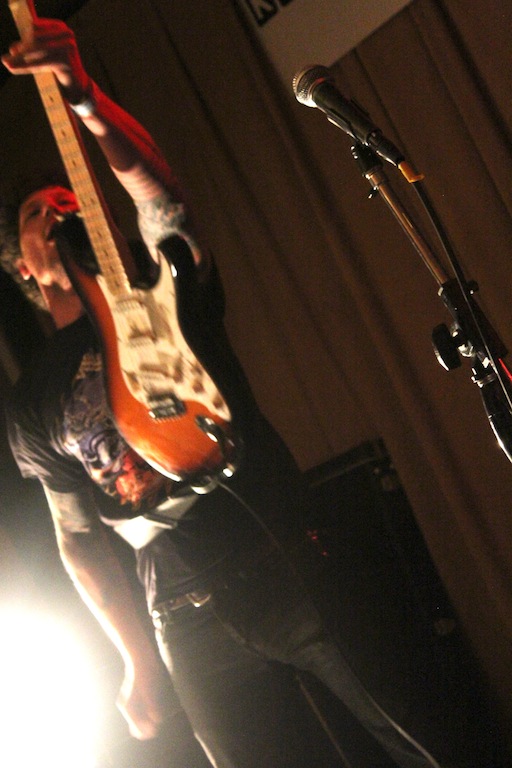 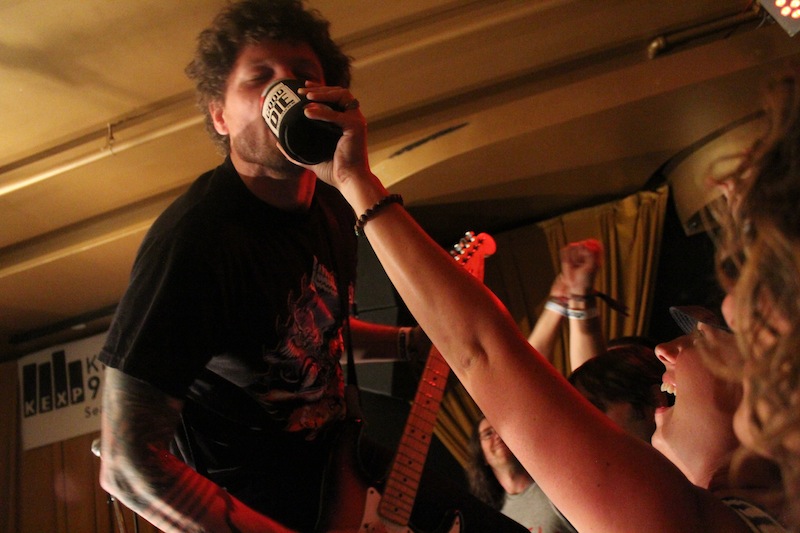 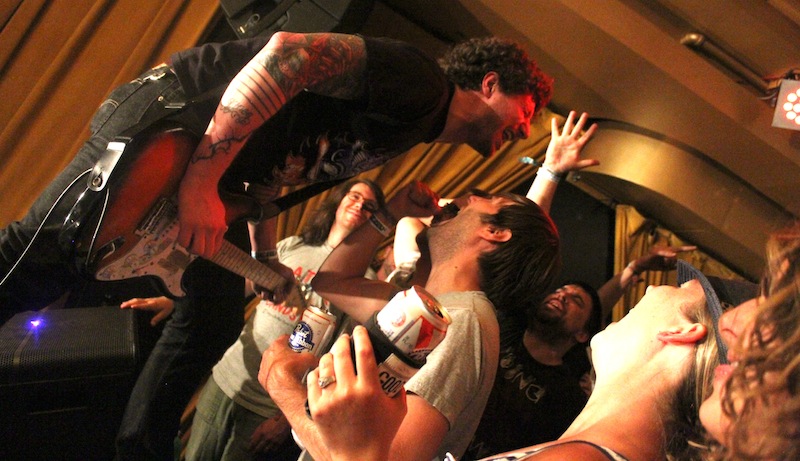 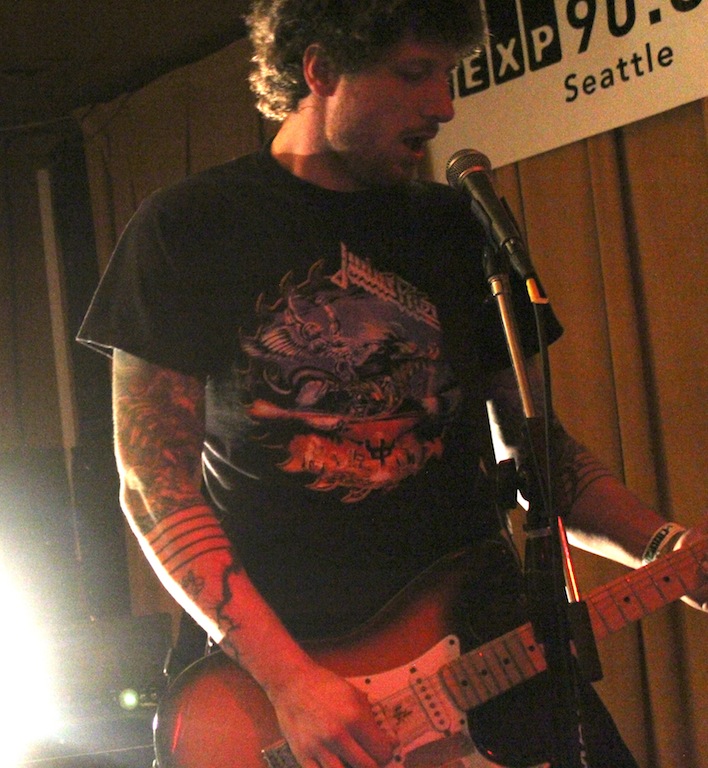 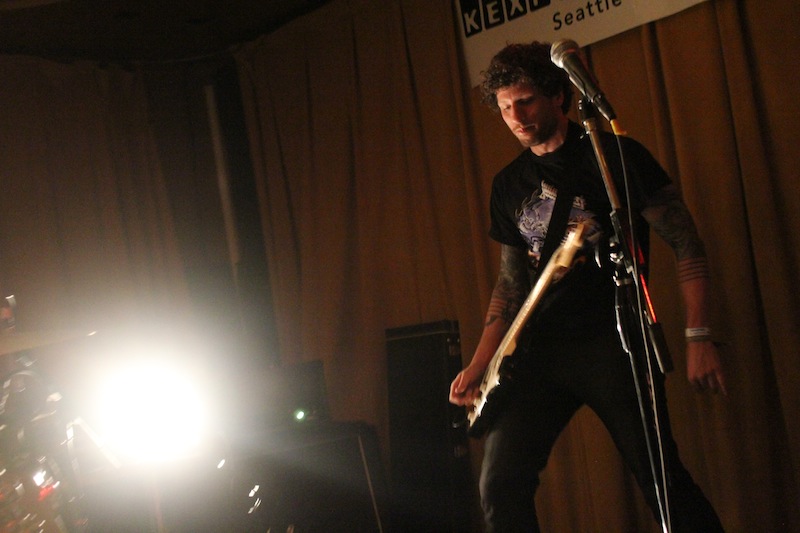 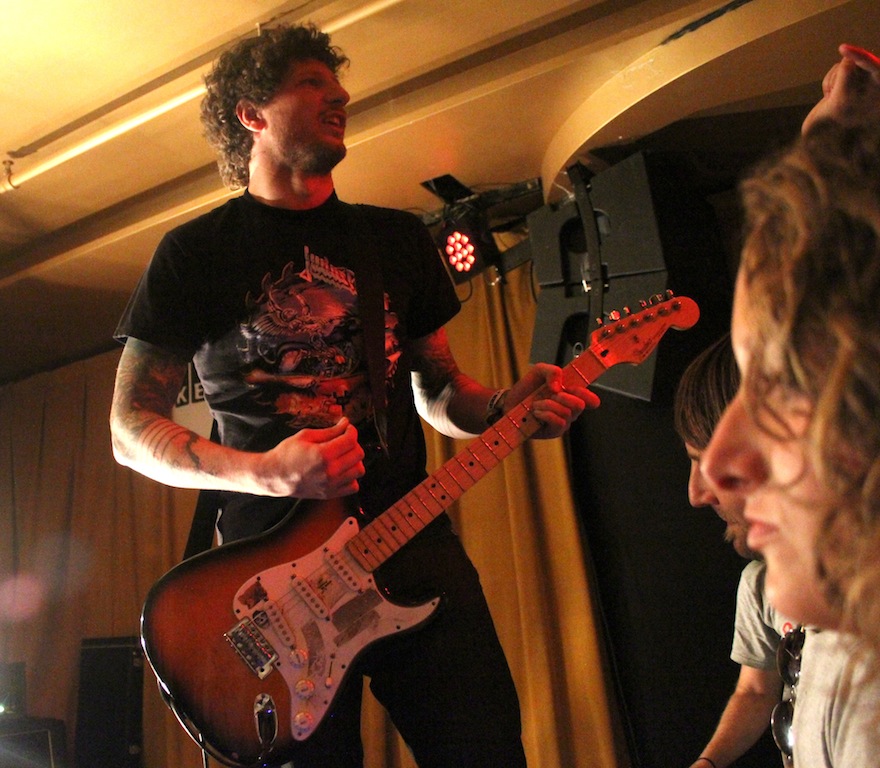 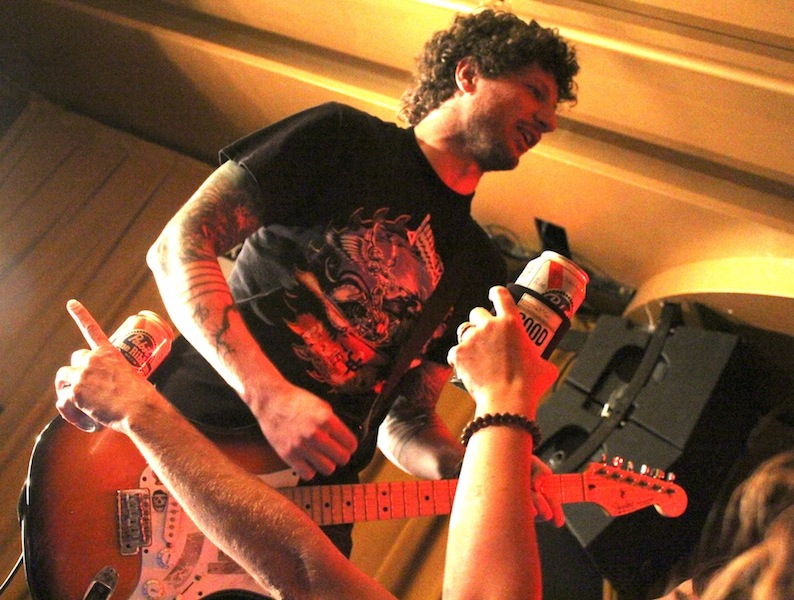 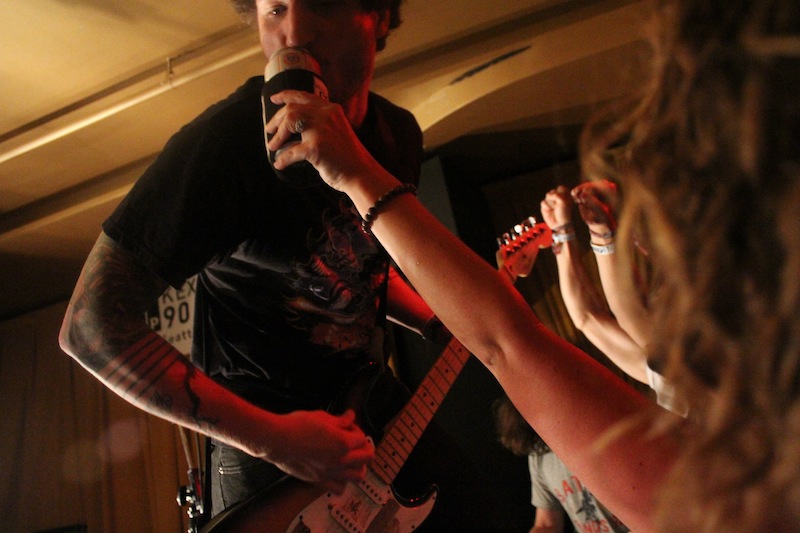 Sandrider – all photos by Dagmar