The pop duo Rocky’s Revival, headlined at the Columbia City Theater’s Date Night event – with wine, chocolates, and roses. Sisters Kalina and Kiana Campion got their start as teens when they formed the all-girl band called The Raymies in 2007. Being huge Beatles fans, the name “Rocky’s Revival” is a reference to The Beatles’ song, “Rocky Raccoon.” Playing mostly original songs plus a few covers, the sisters’ beautiful harmonies were a perfect fit for the evening. It was appropriate that “Yellow Submarine” was their encore song – complete with kazoo. Be sure to check out their new EP, Newspaper Dream, to be released later this month. 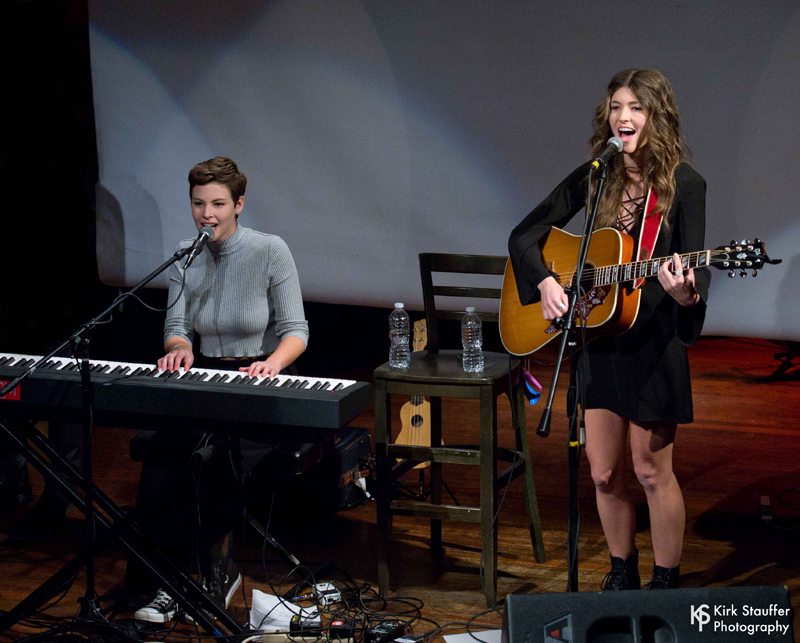 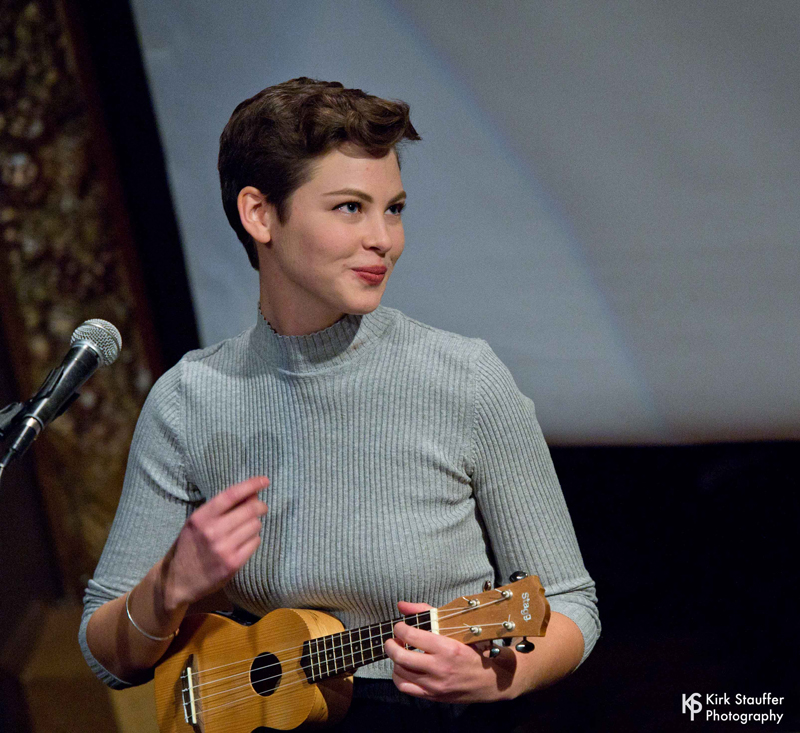 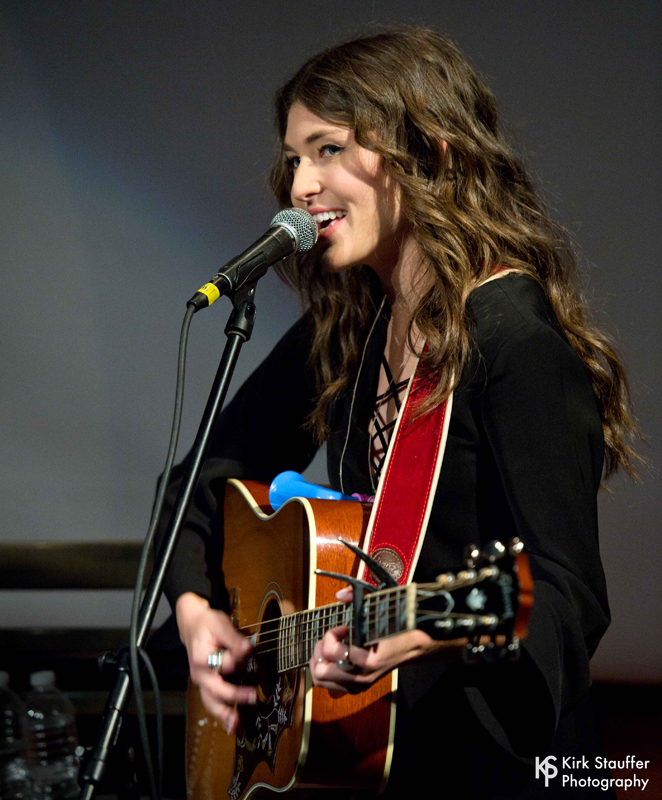 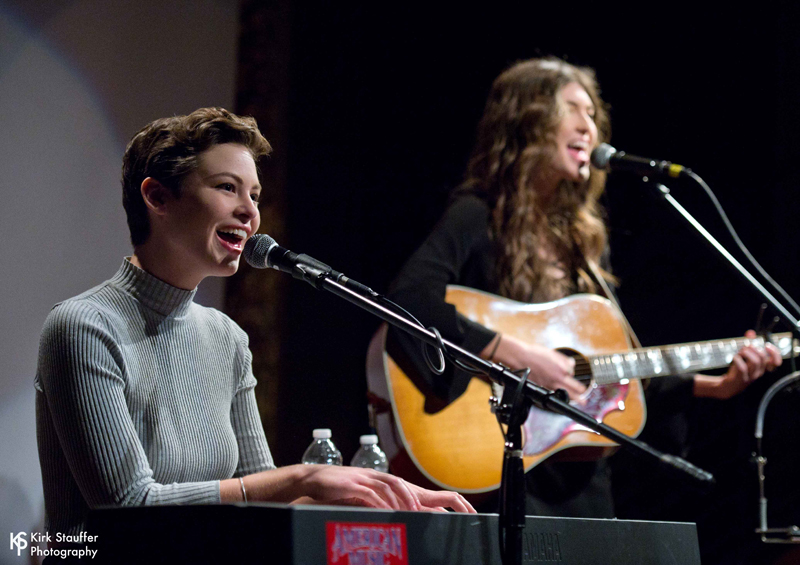 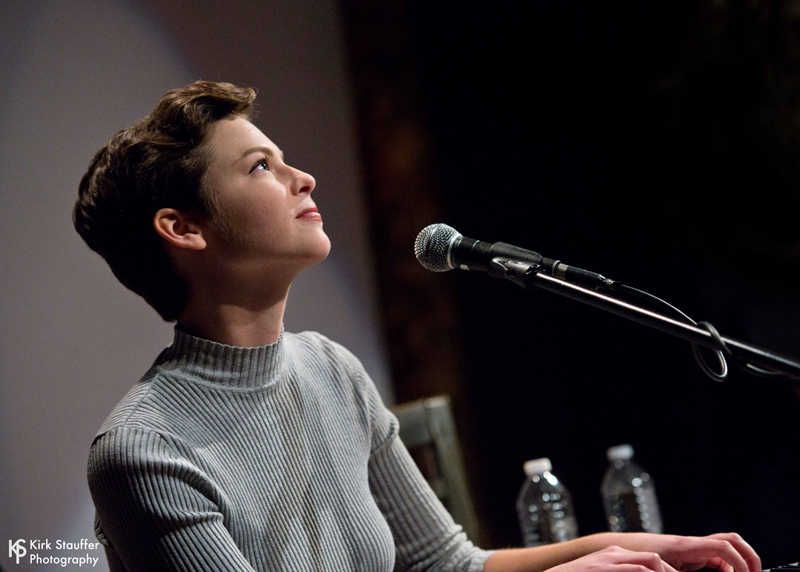 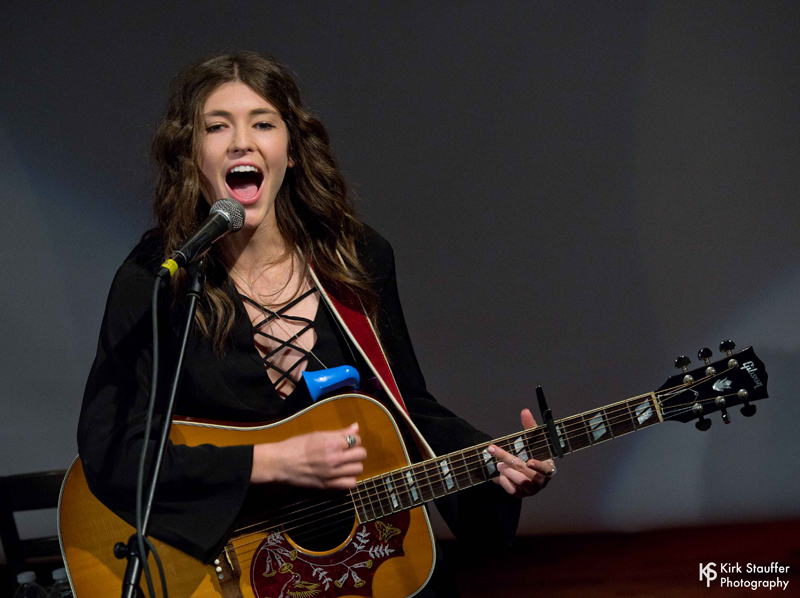 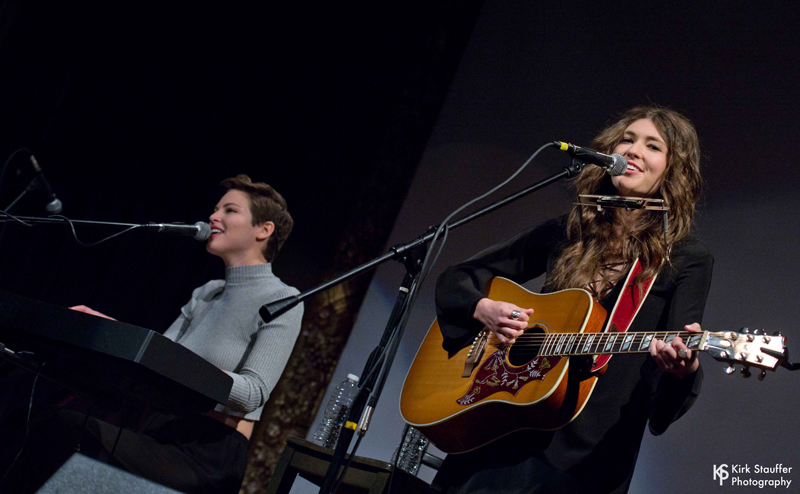 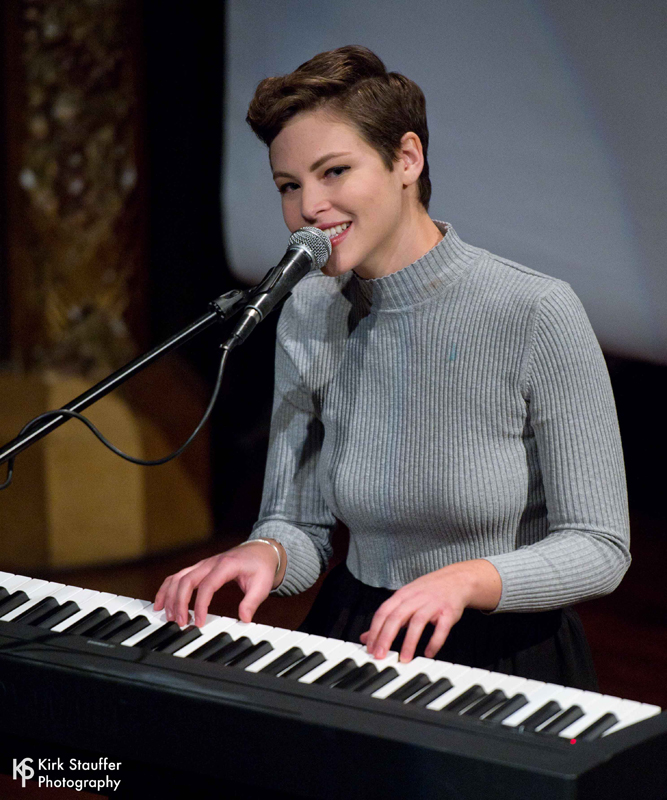 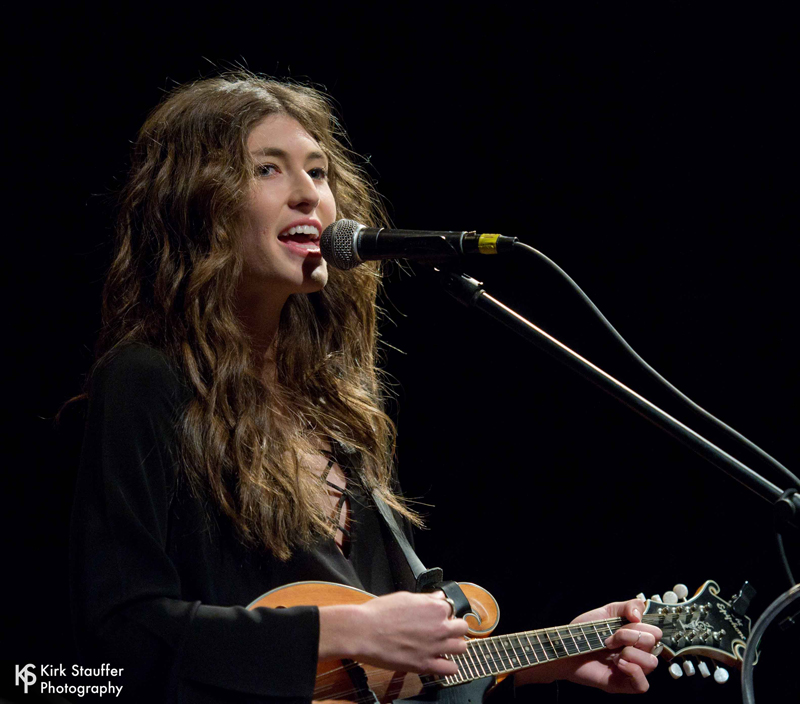 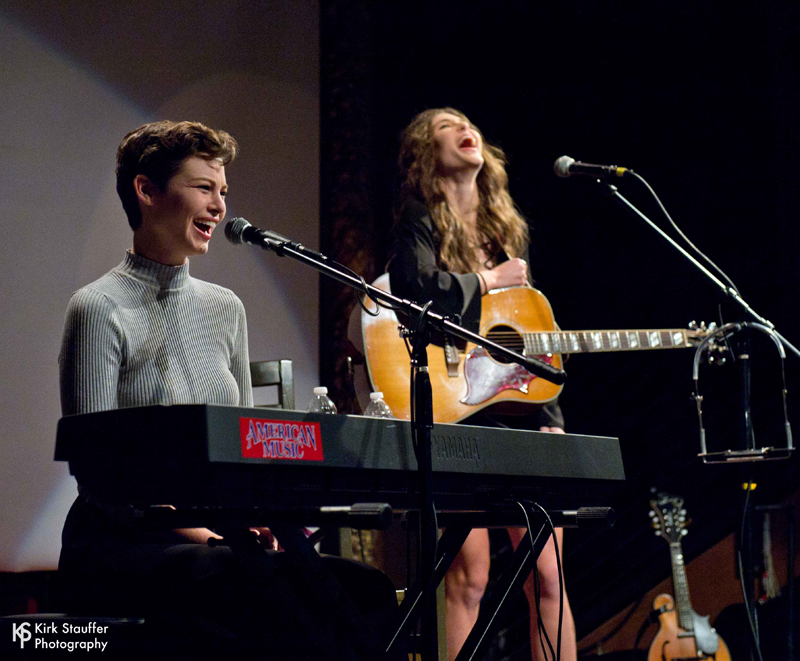 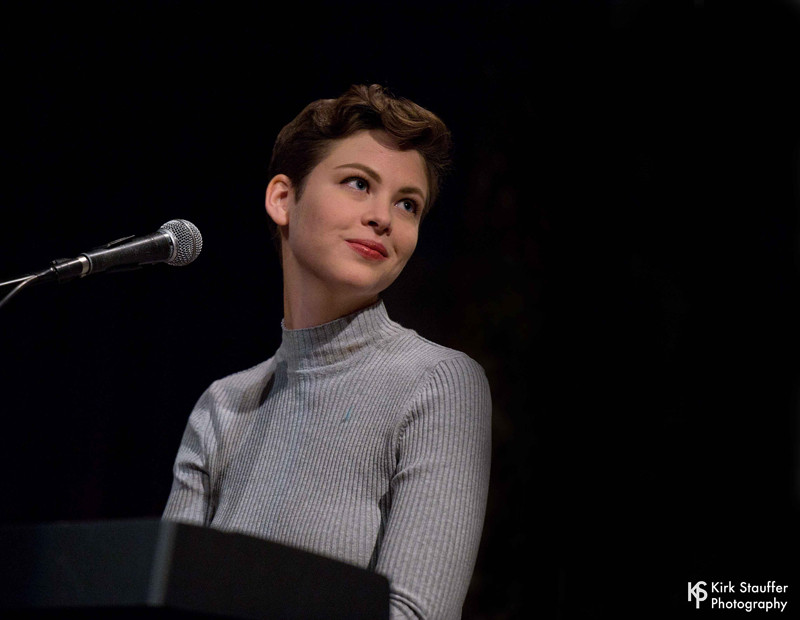 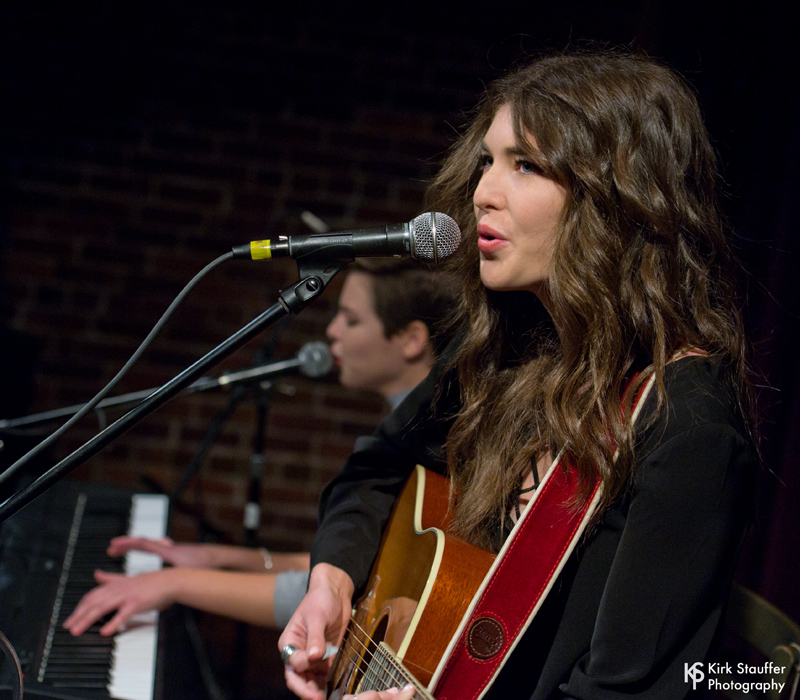 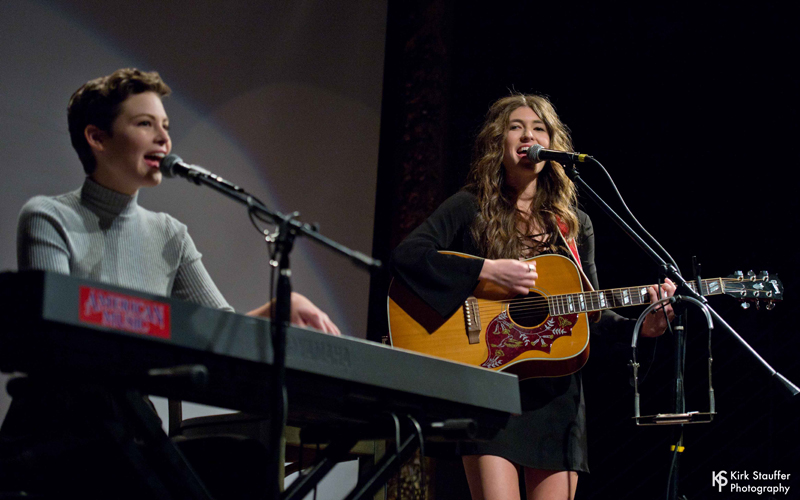 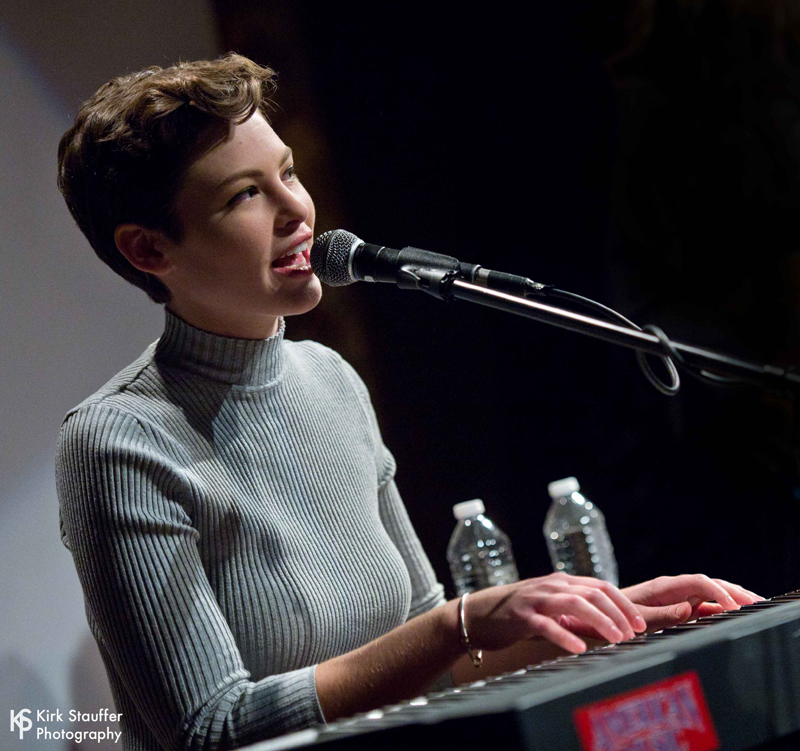 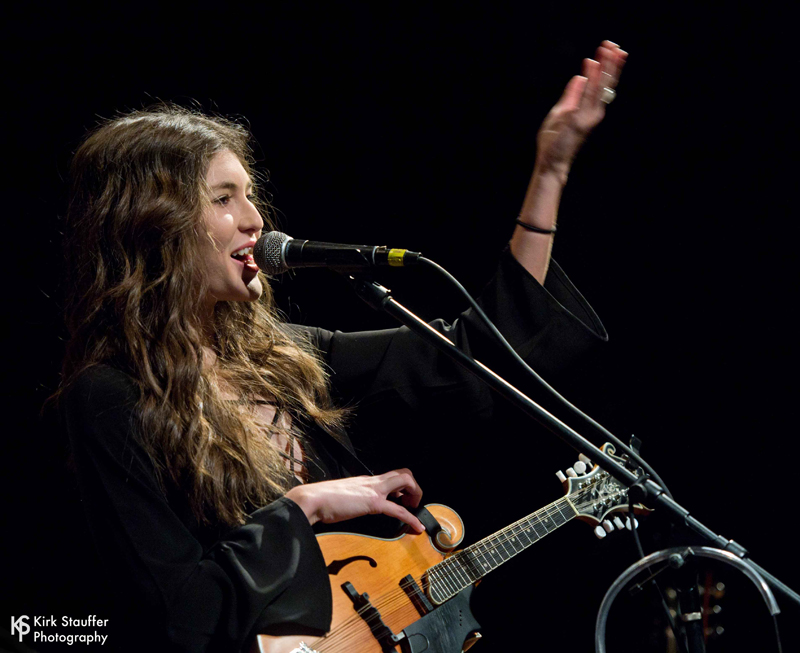 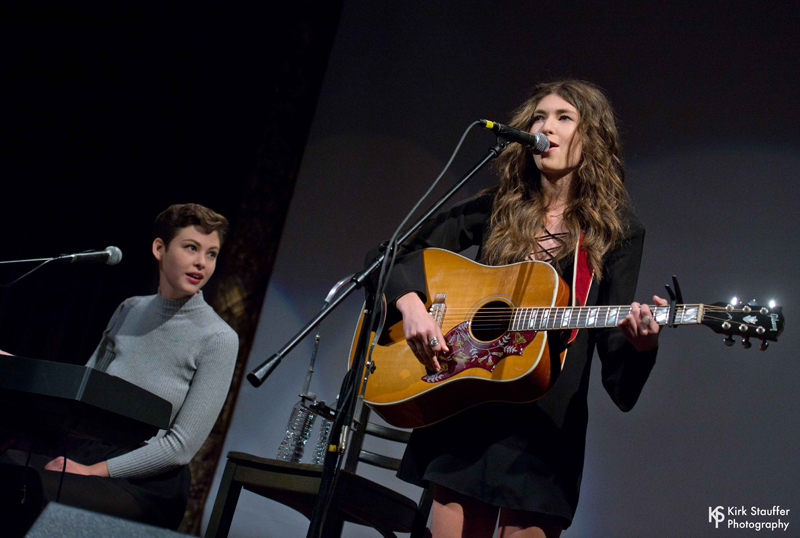 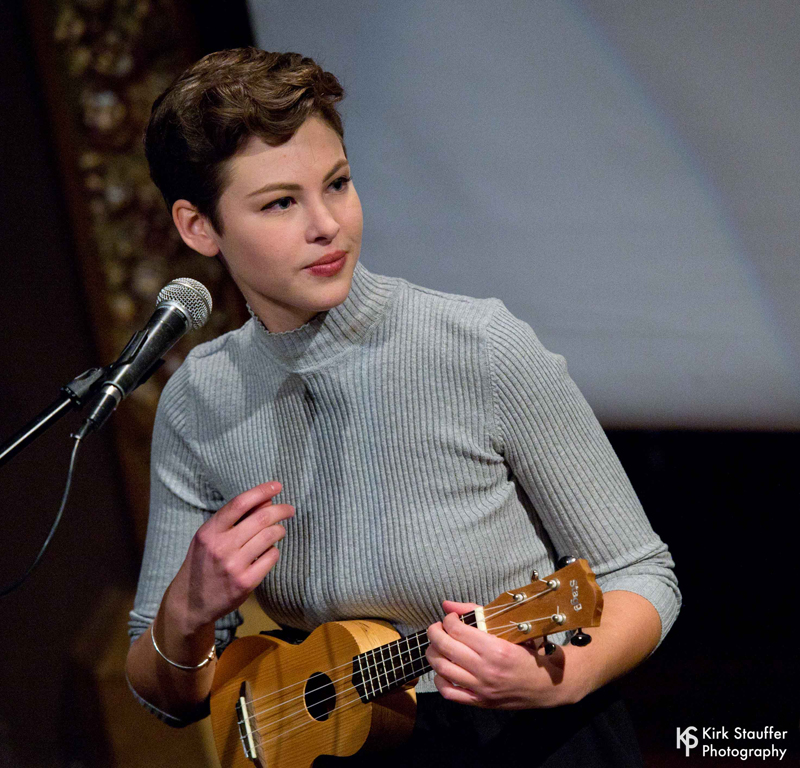 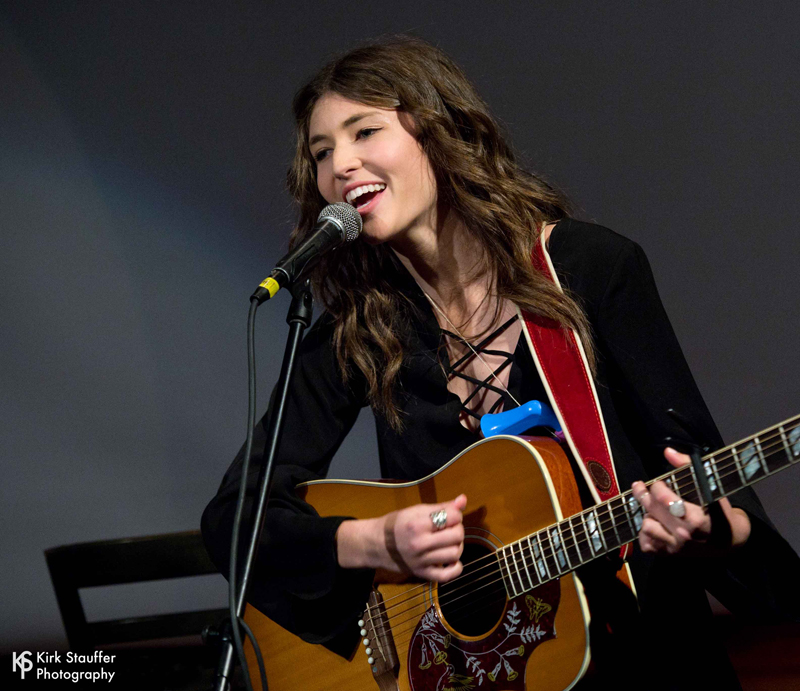 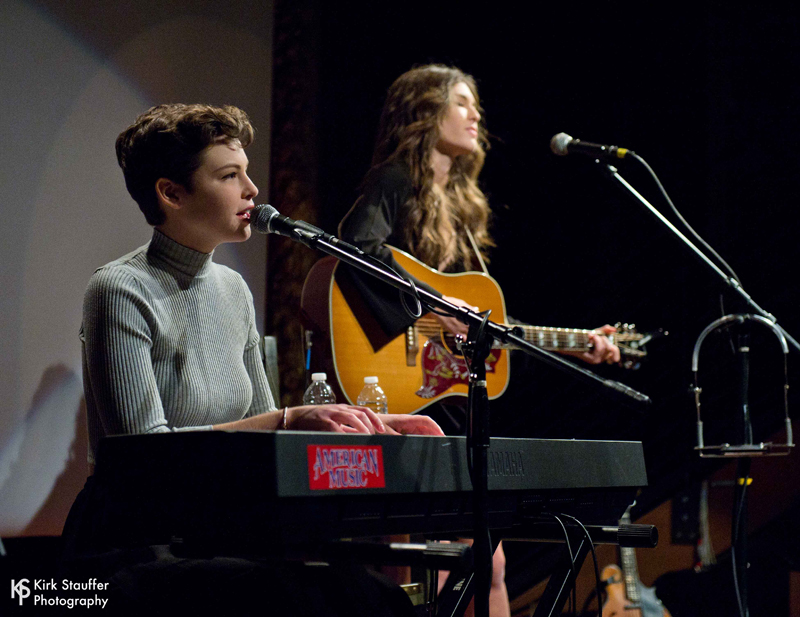