David Gray co-headlined with Amos Lee at Marymoor Park in Redmond, Washington on July 13th. Most of the crowd was on their feet and dancing in front of the stage only 20 minutes into his 90-minute set. I’ve seen David a number of times before – coincidently for the first time at the same venue – and he sounded great. And he still has his characteristic head bobble. With 12 albums to his credit, David had a lot of material to draw from, including songs from his latest album, Mutineers.
Joseph – Portland sisters Allison, Meegan and Natalie Closner – opened and also came on stage during David’s set to add their beautiful harmonies to “Gulls.”

The final songs before the encore included excellent renditions of “Please Forgive Me” and “Babylon,” with the audience singing on the latter. The show ended all too soon due to the city-imposed 10pm curfew. 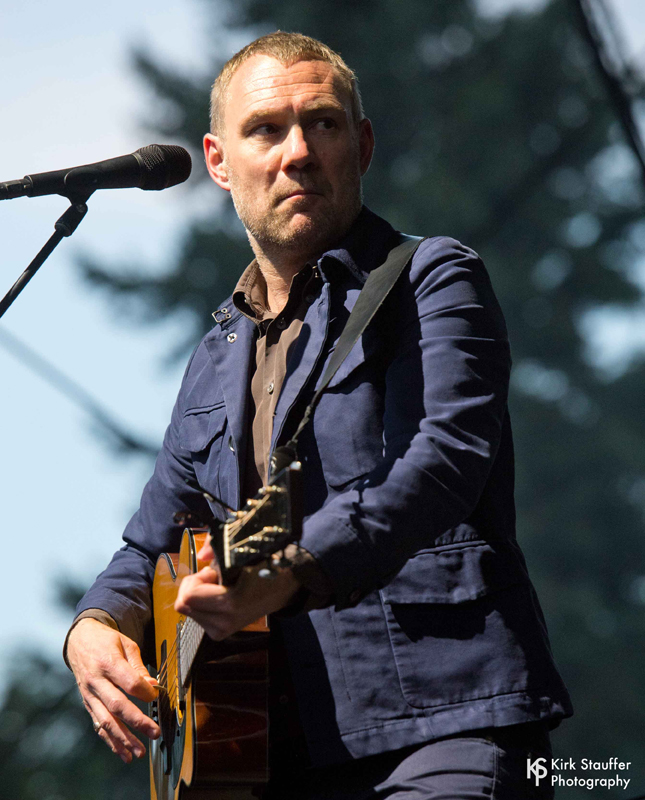 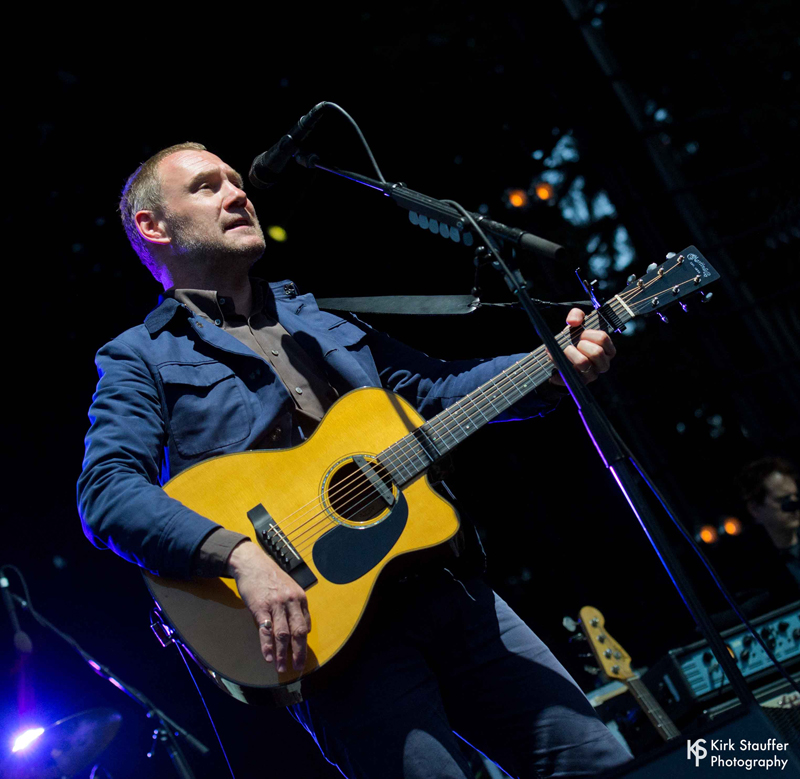 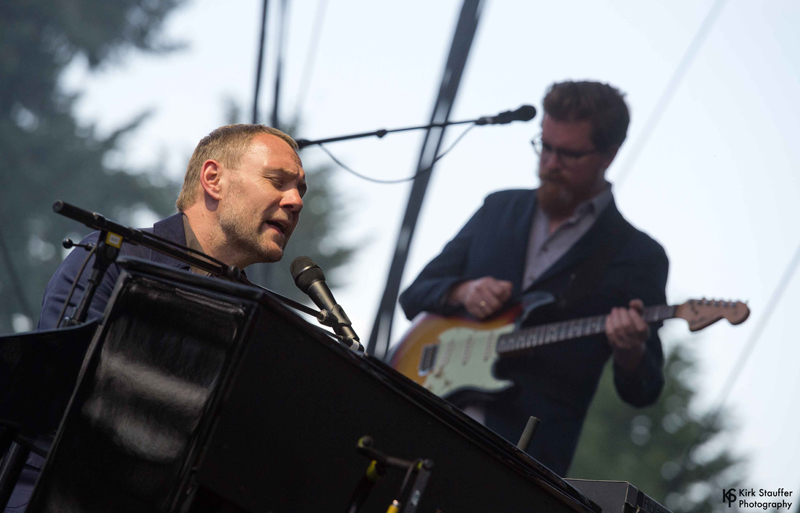 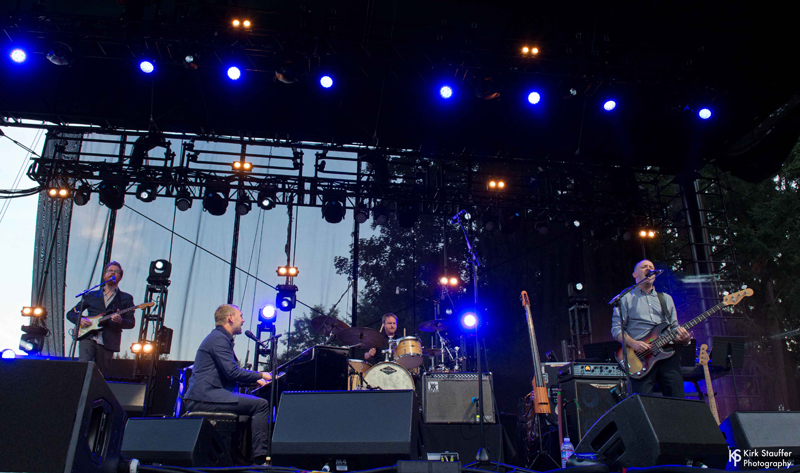 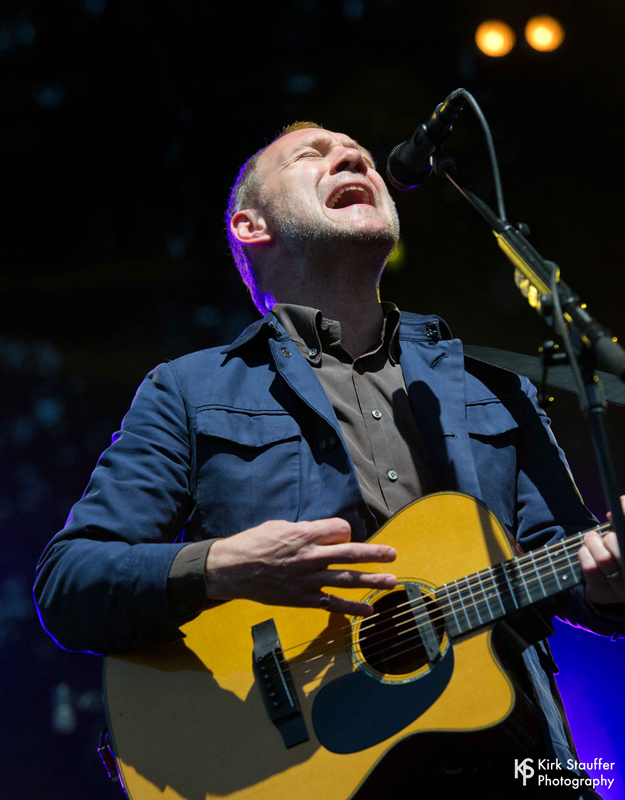 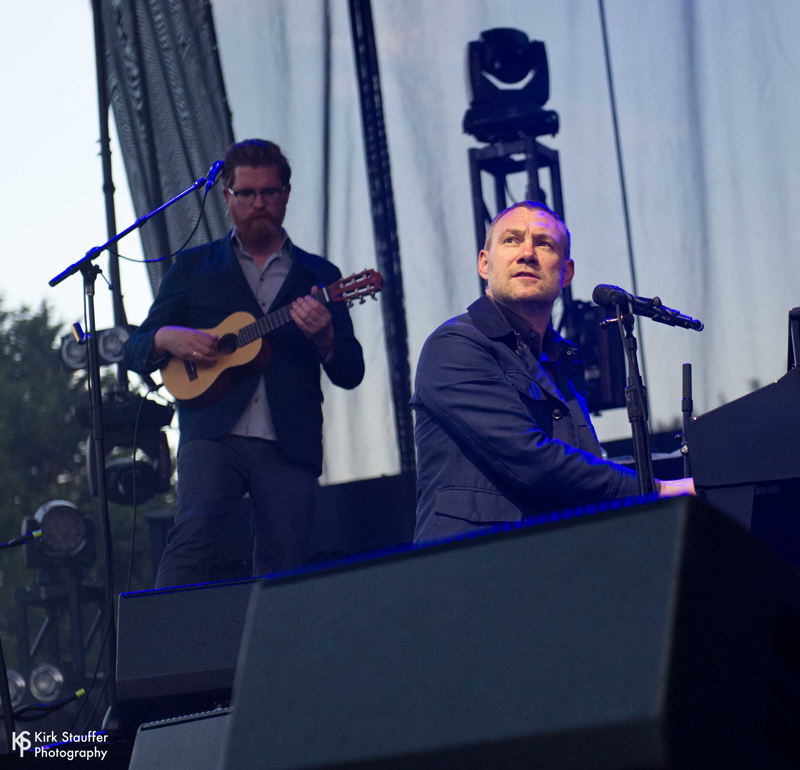 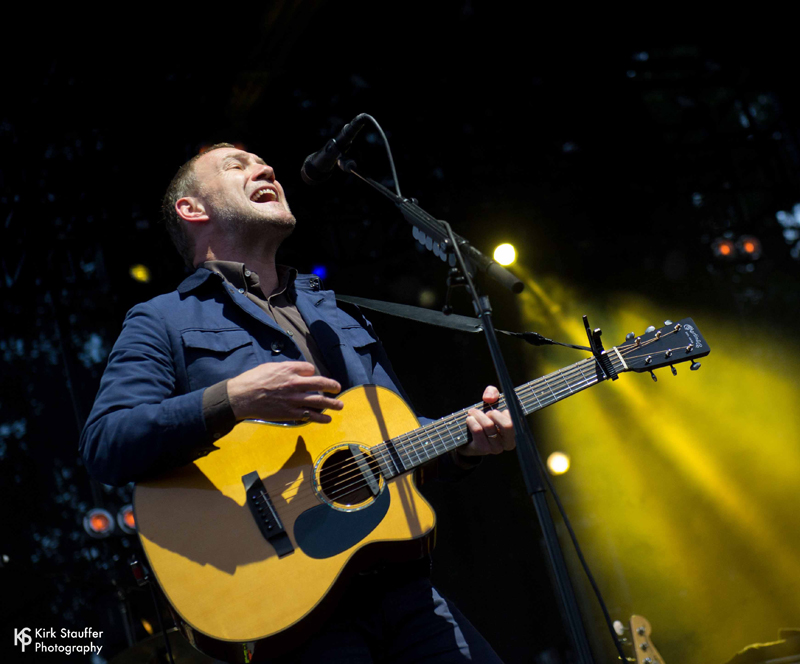 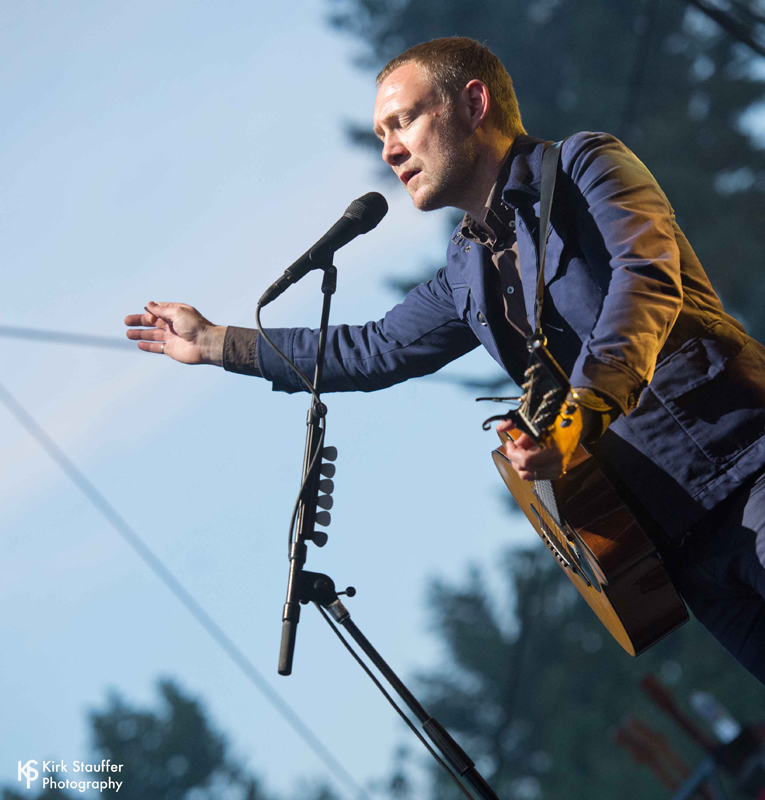 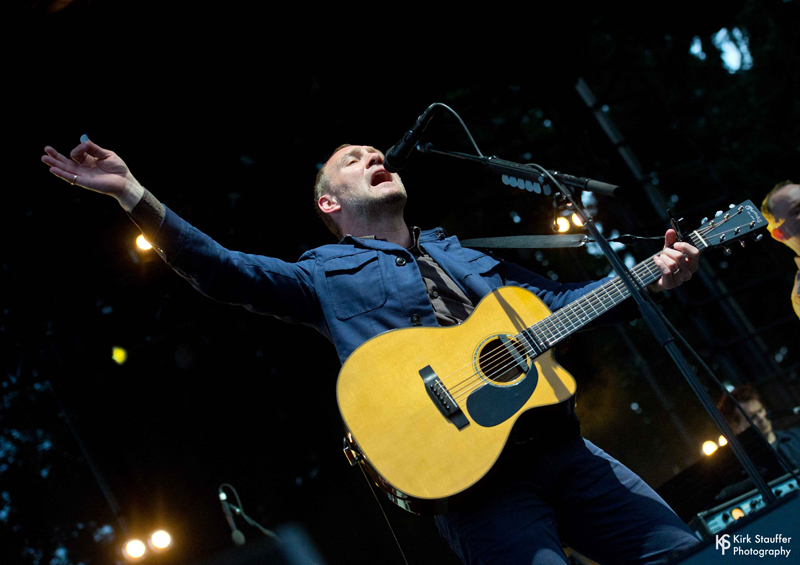 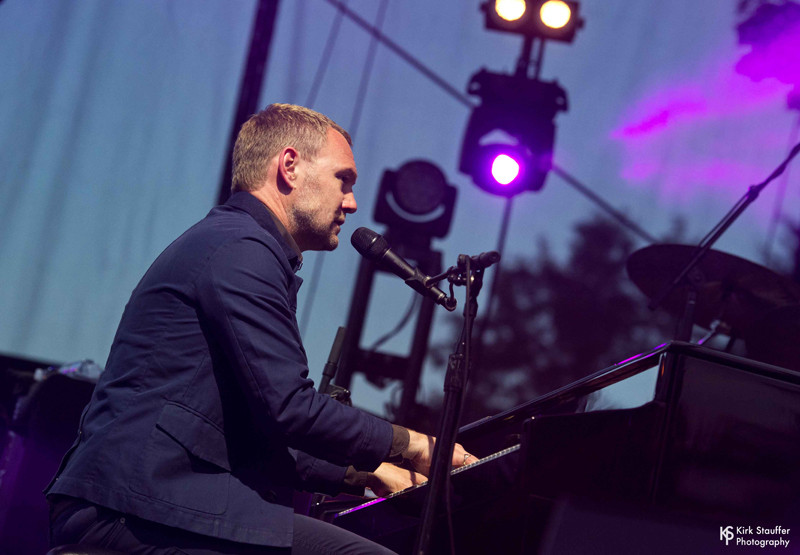 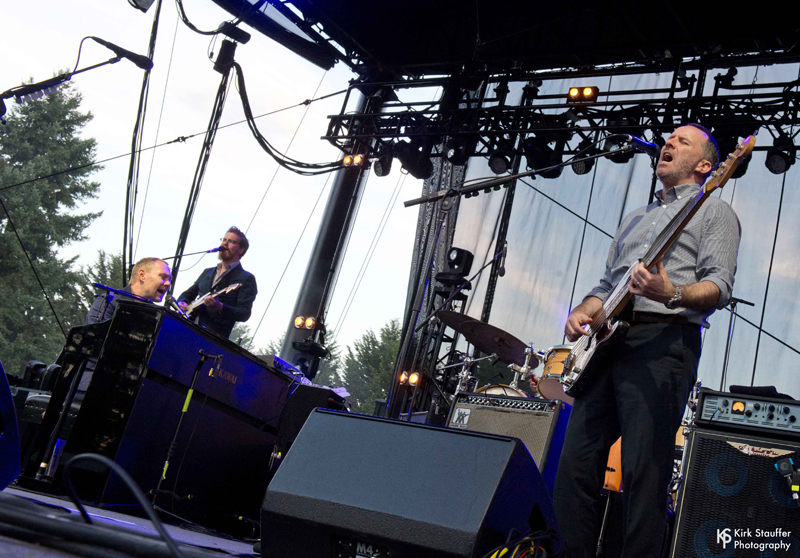 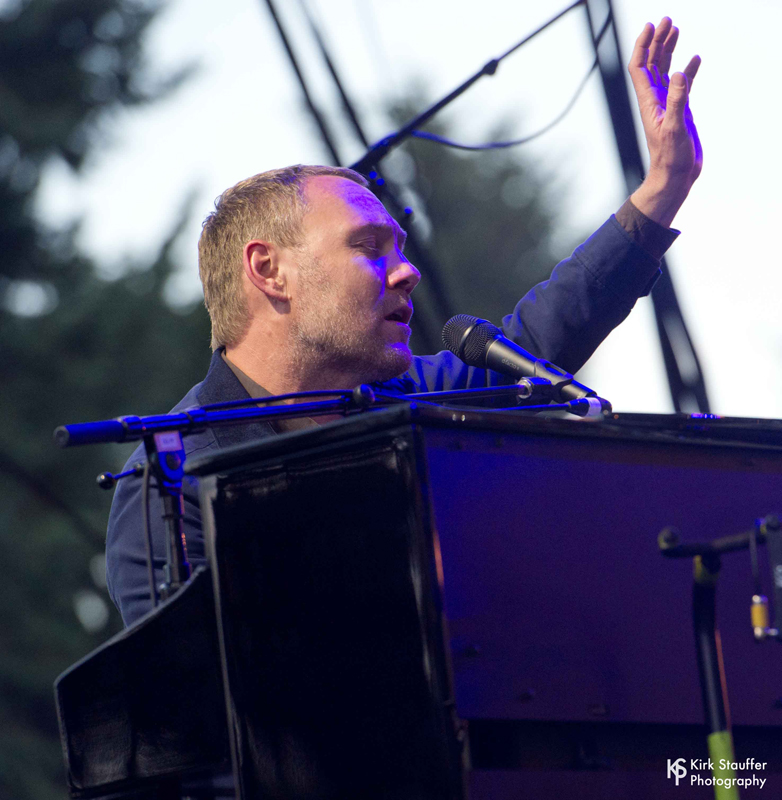 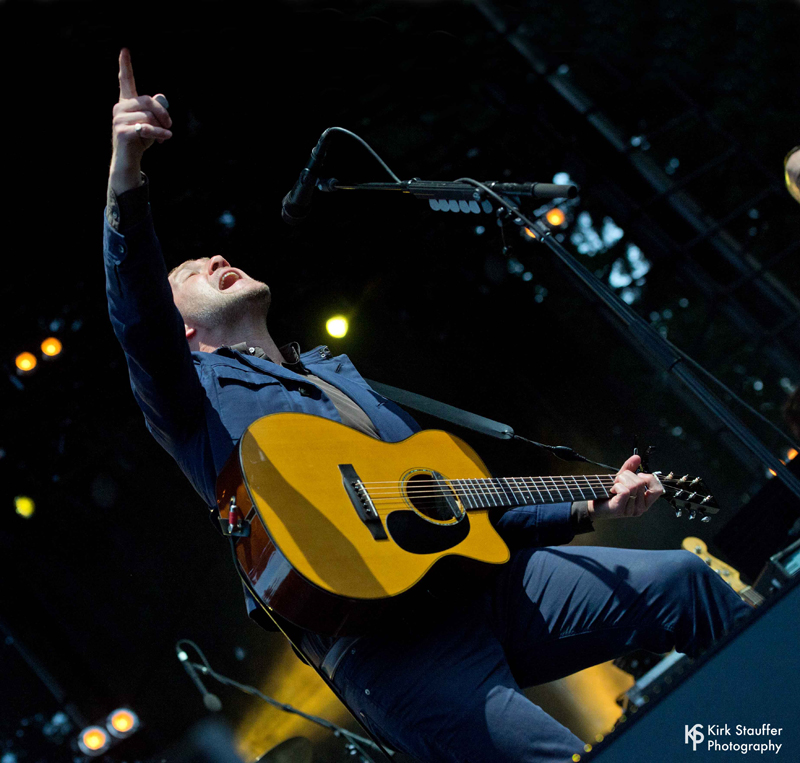 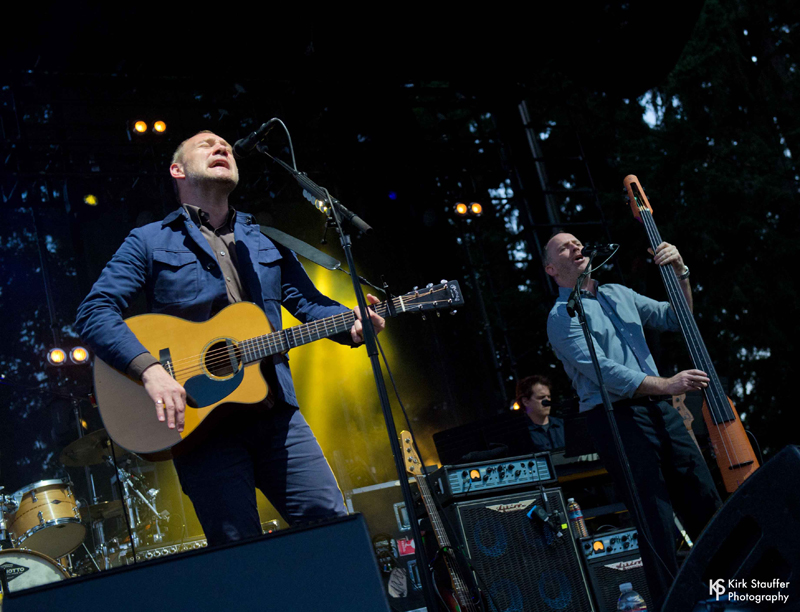 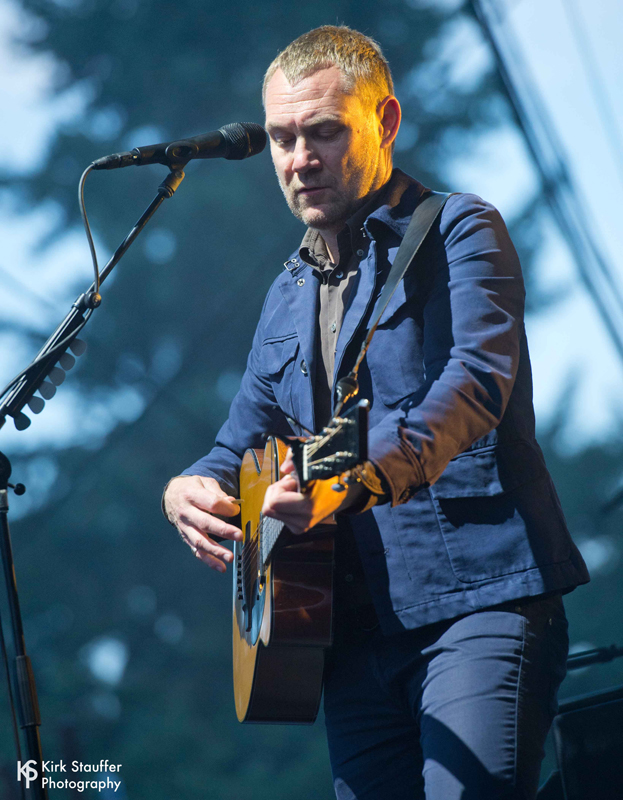 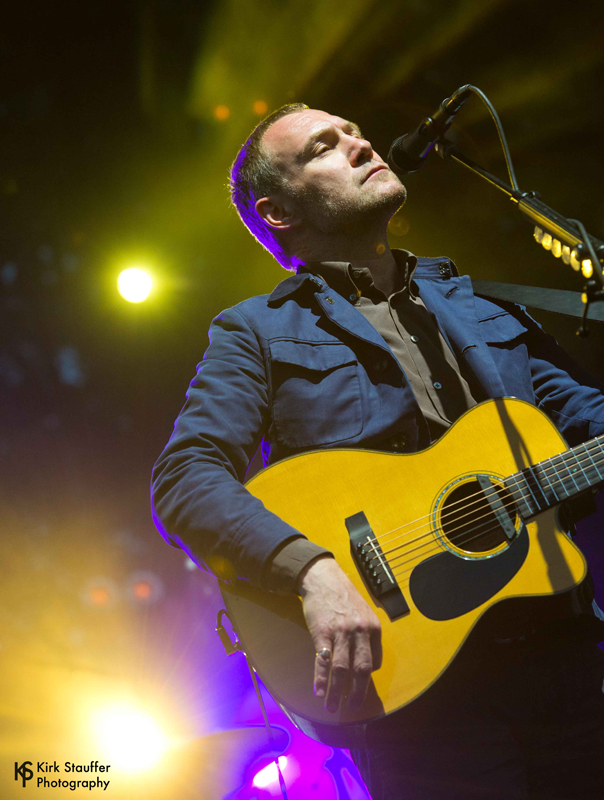 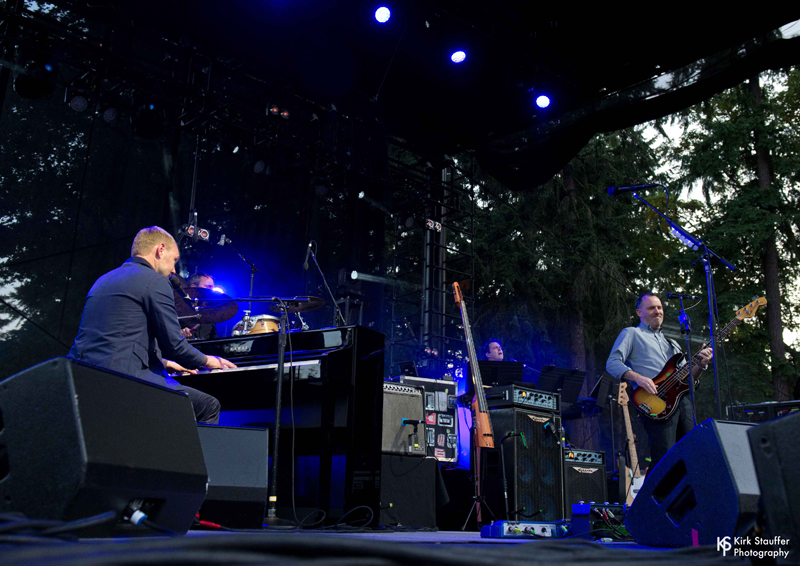 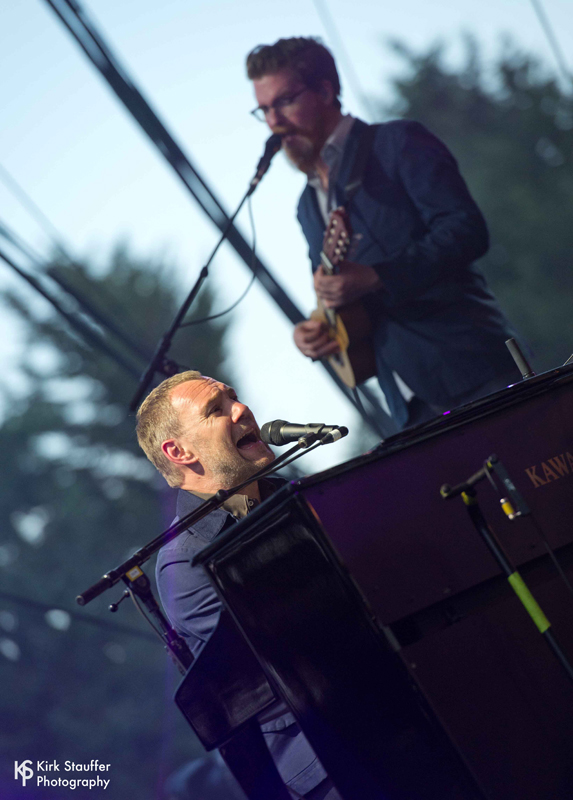 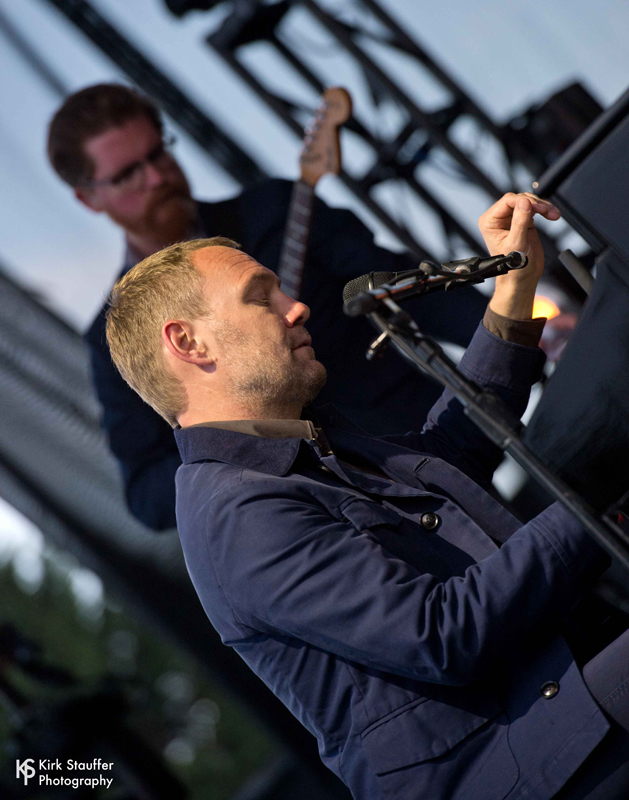 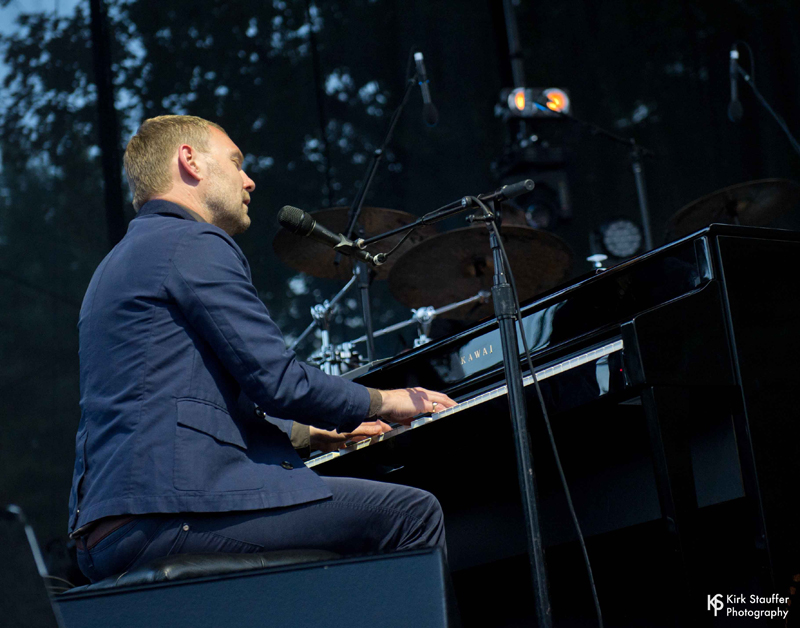 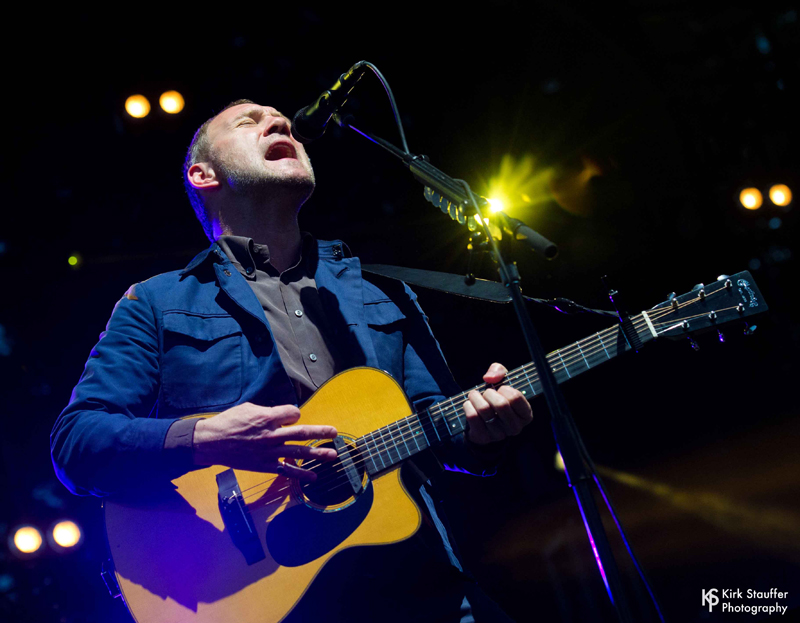 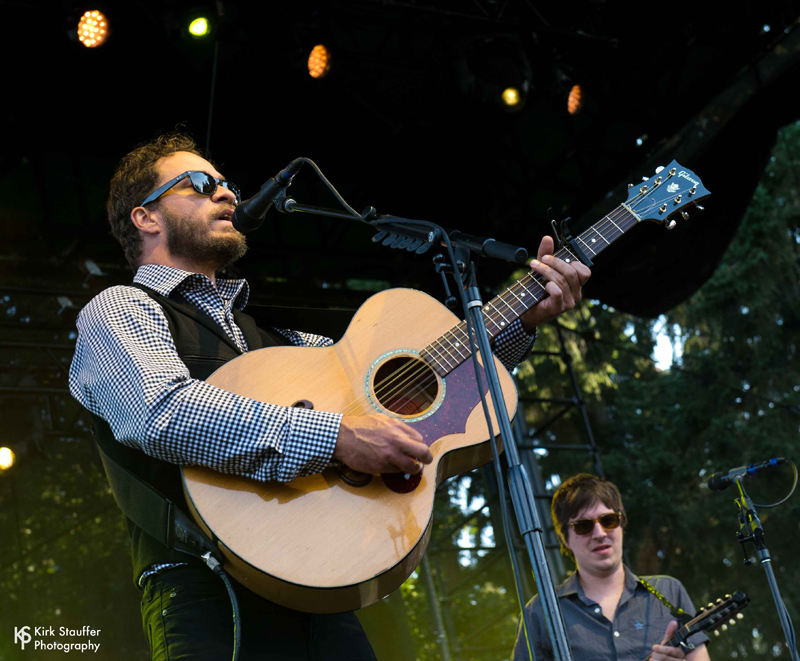 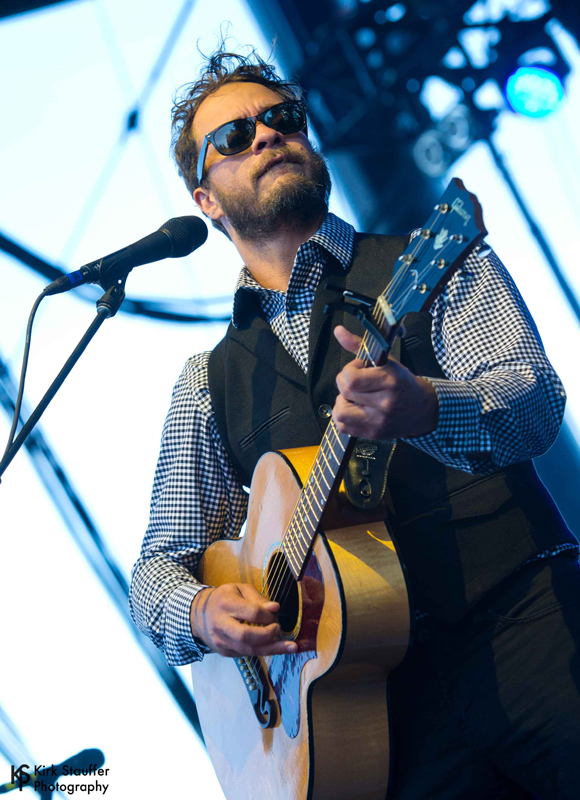 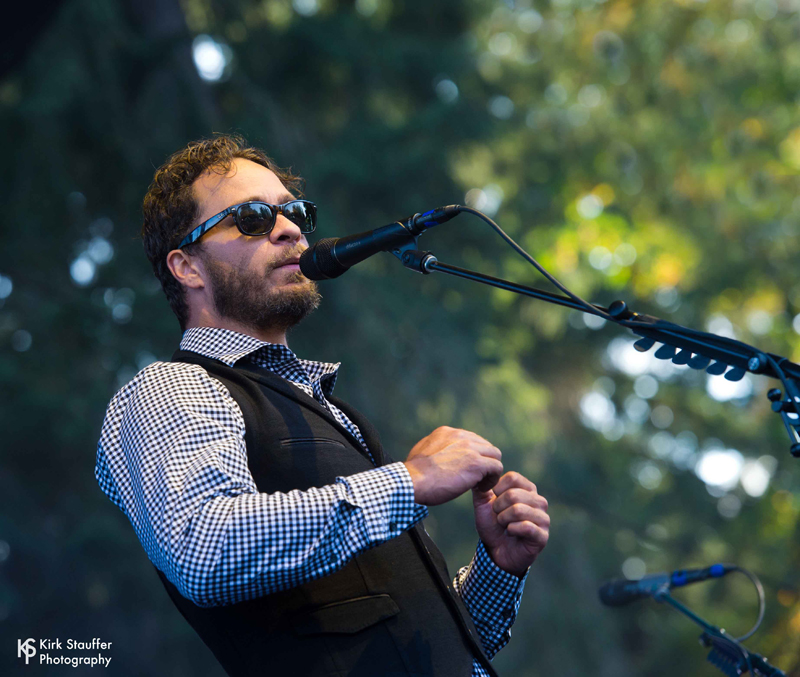 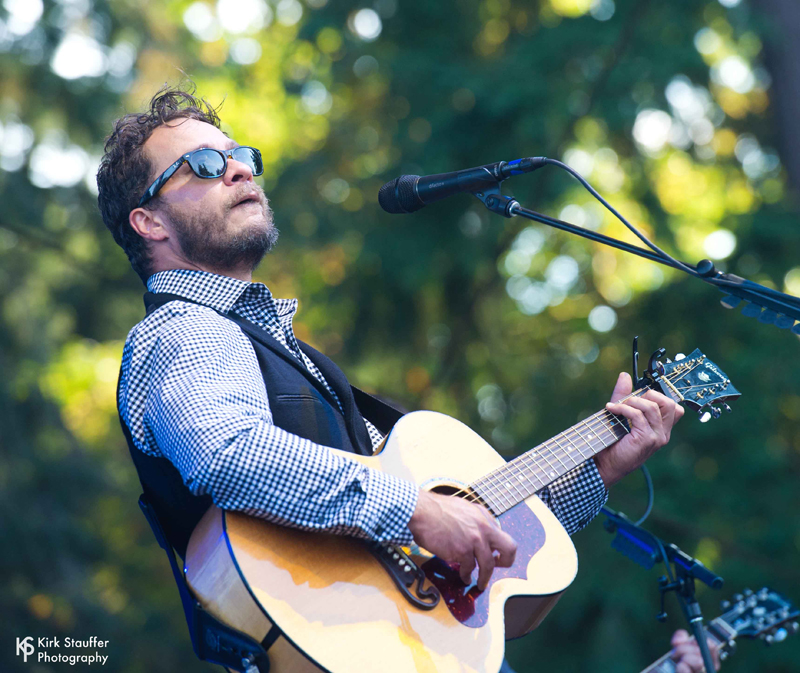 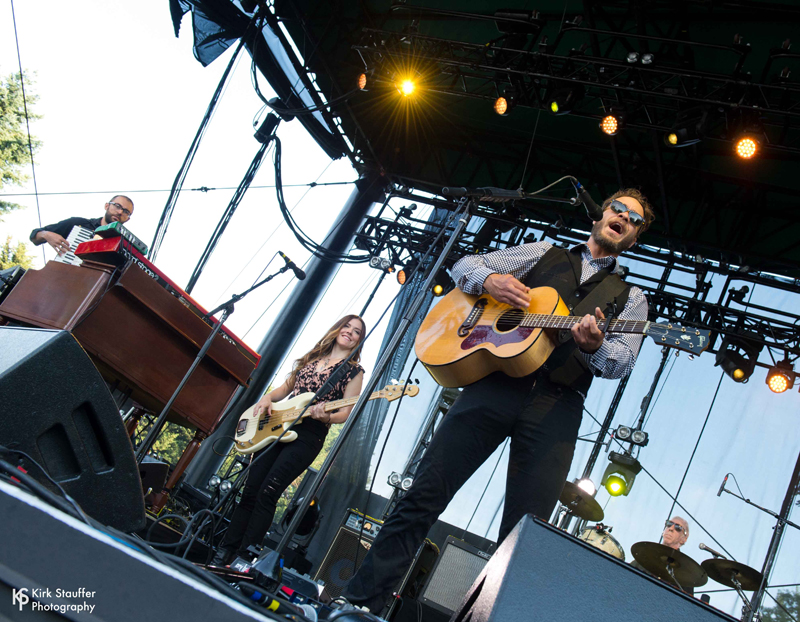 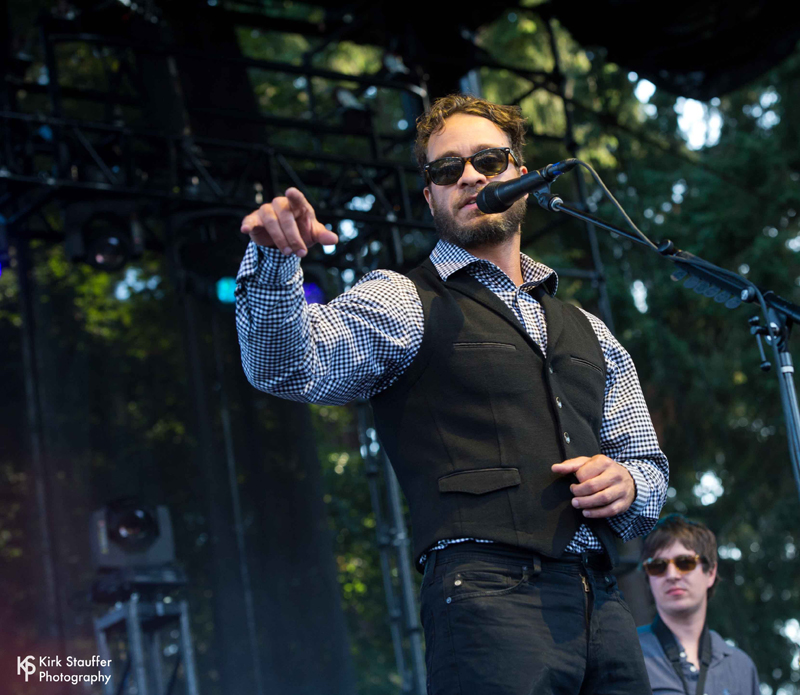 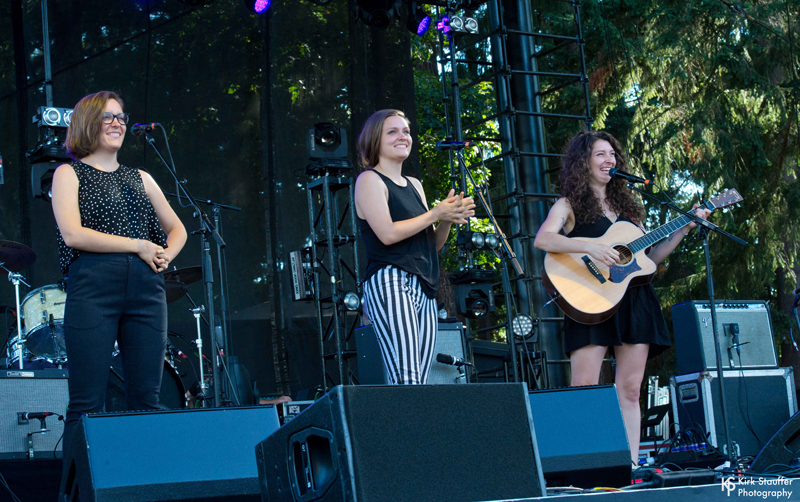 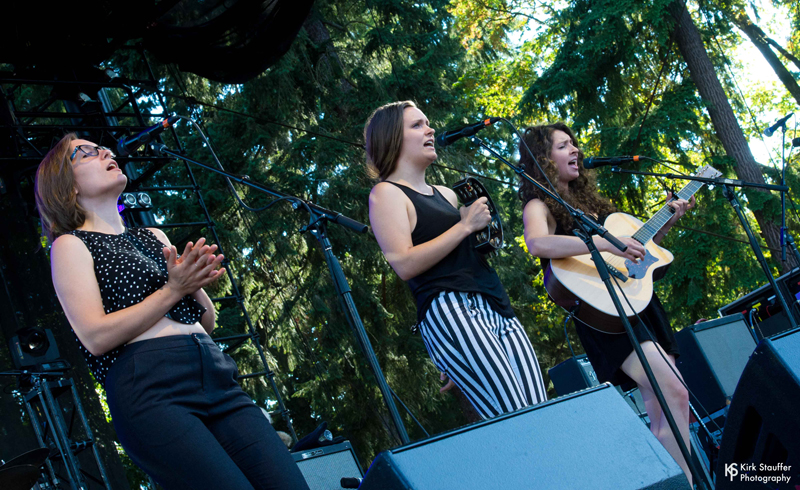