I got to Neumos early so I wouldn’t miss Reignwolf‘s set, and lucked out with one of the best spots in the house to see and hear his show. When I say hear his show, I mean it’s actually a full-body absorption of sound. I could feel the music in my upper gums. Neumos became a miasma, a smoke- and people-filled marsh, then Reignwolf got started, didn’t let up and played a fiercely demanded encore. Reignwolf has several shows planned in the coming months. Don’t miss any of them. Reignwolf, I love you. 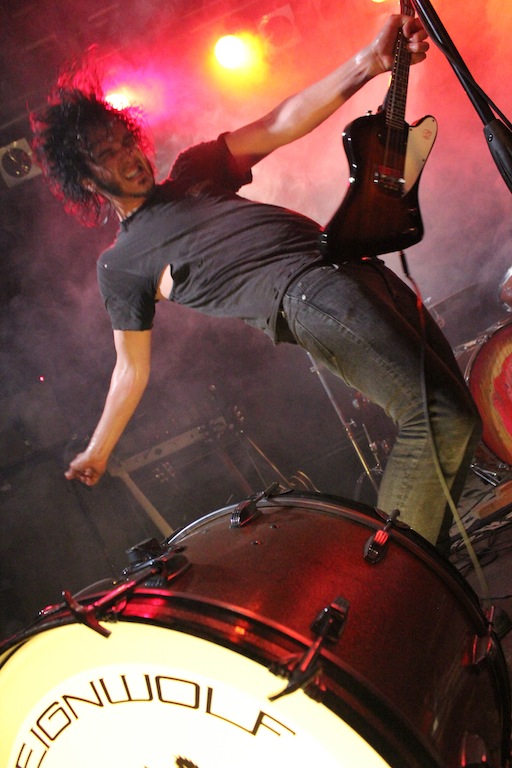 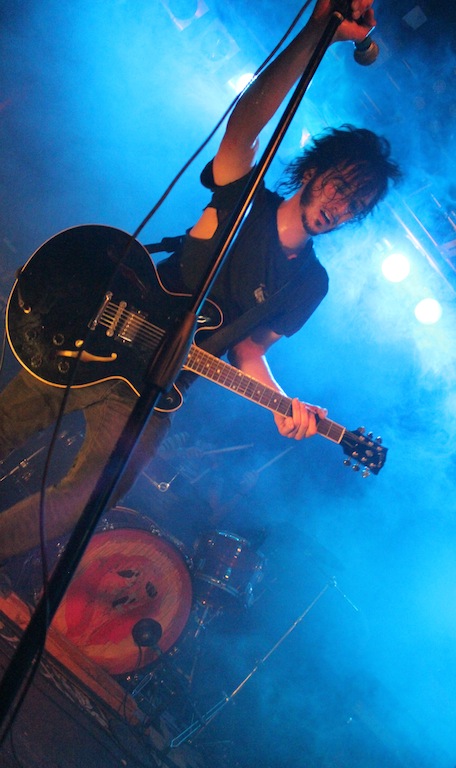 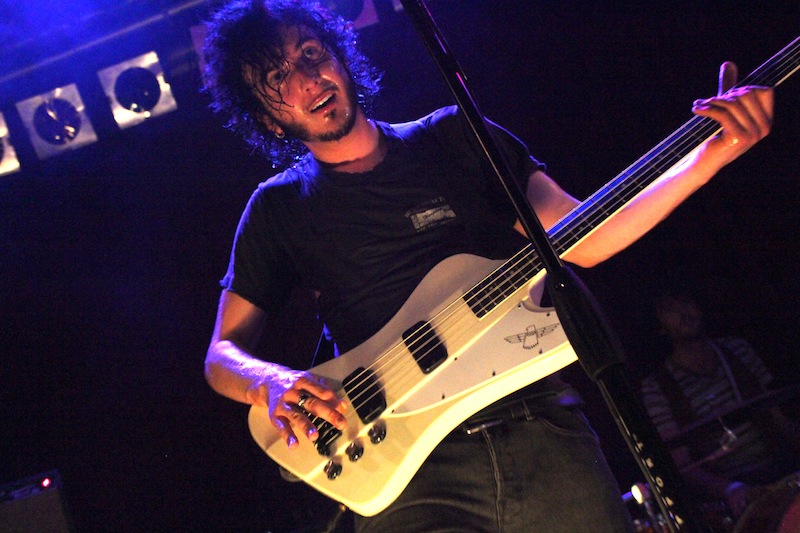 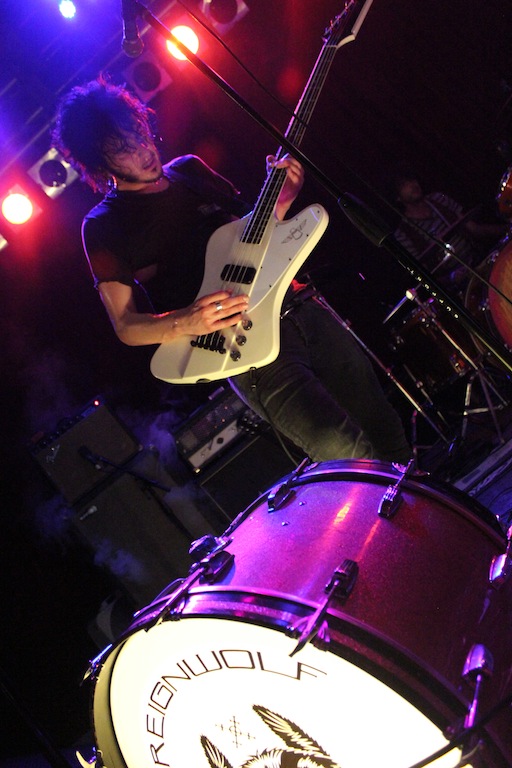 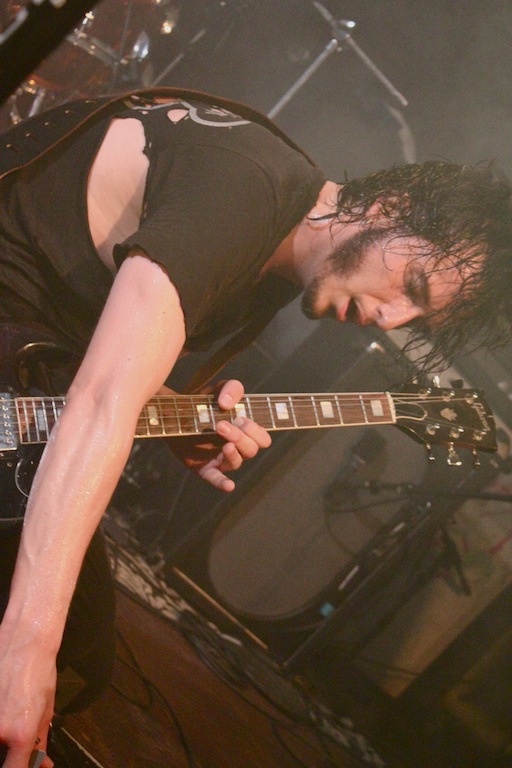 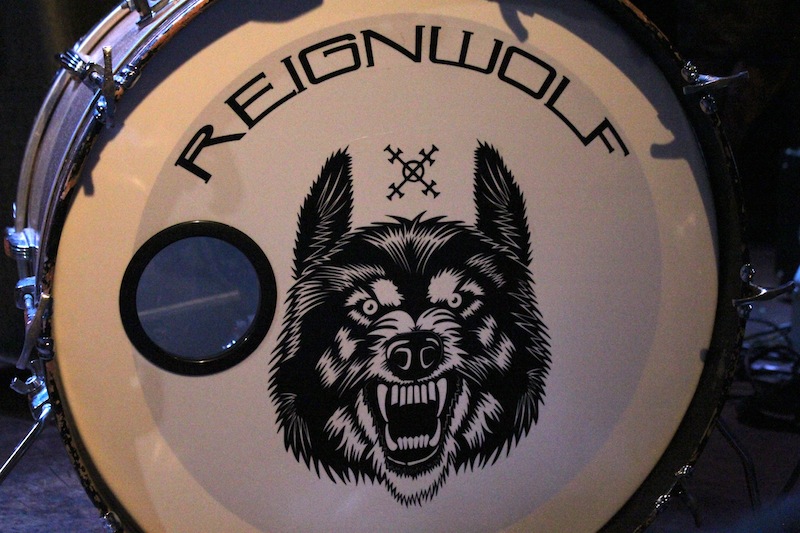 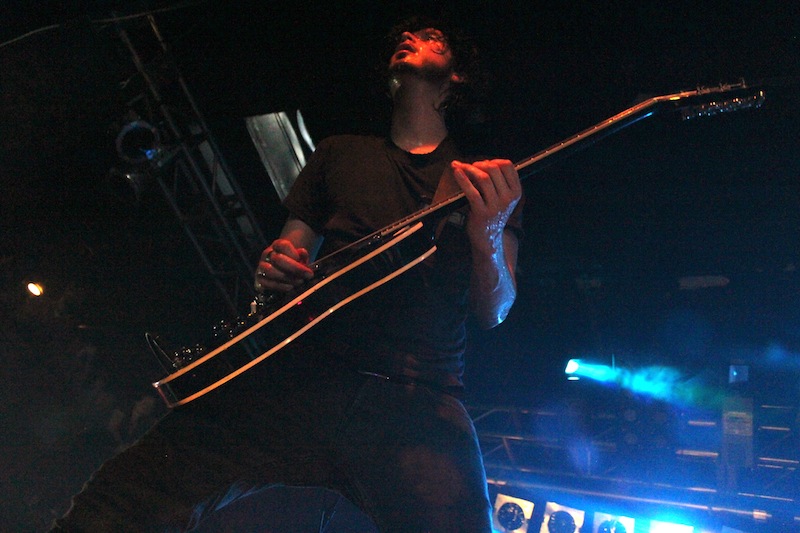 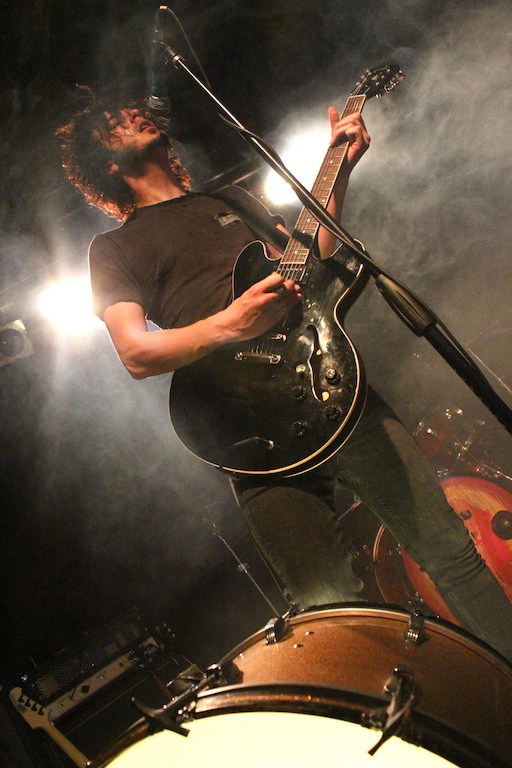 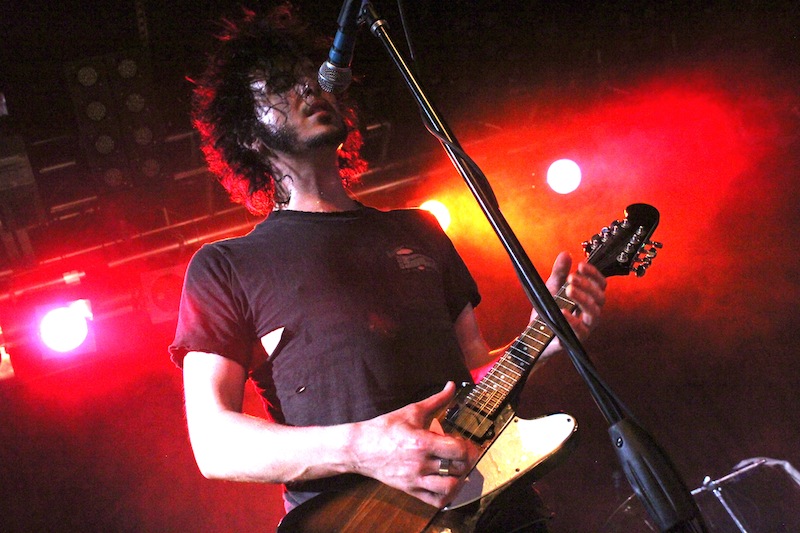 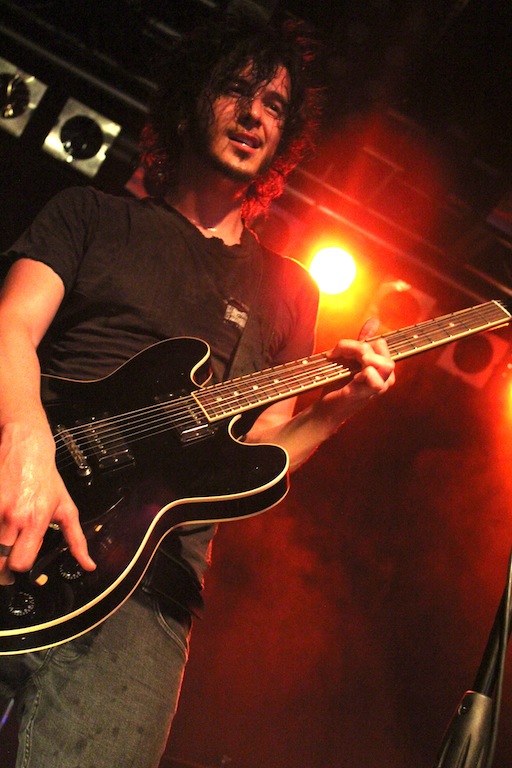 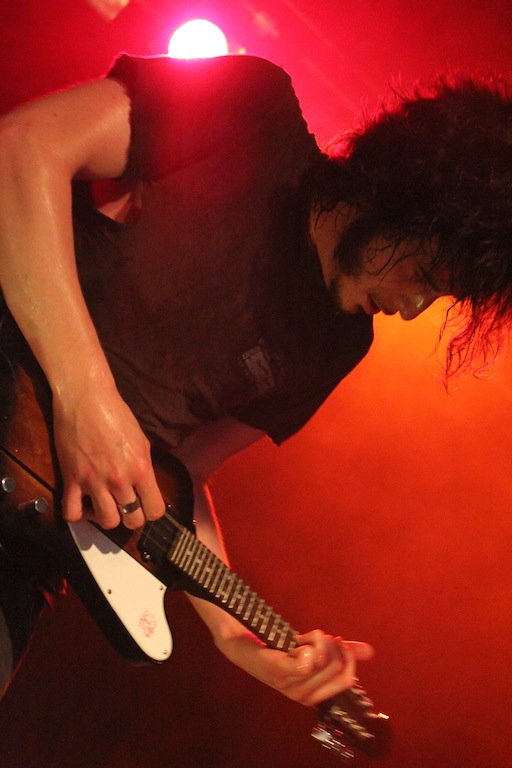 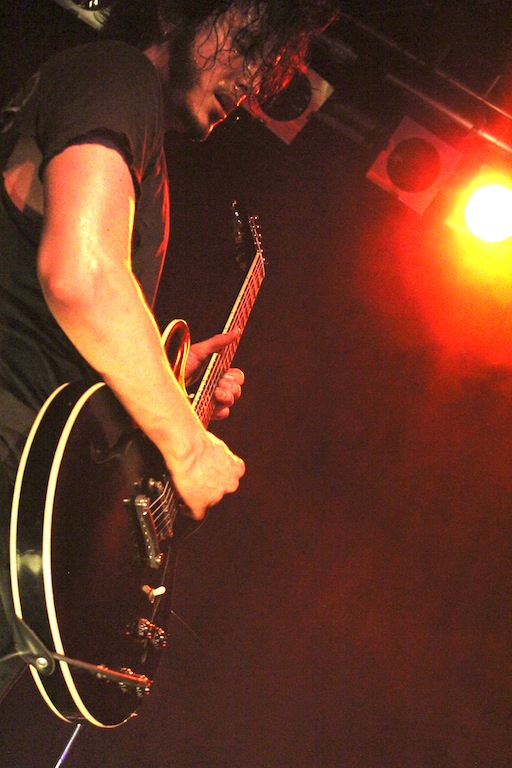 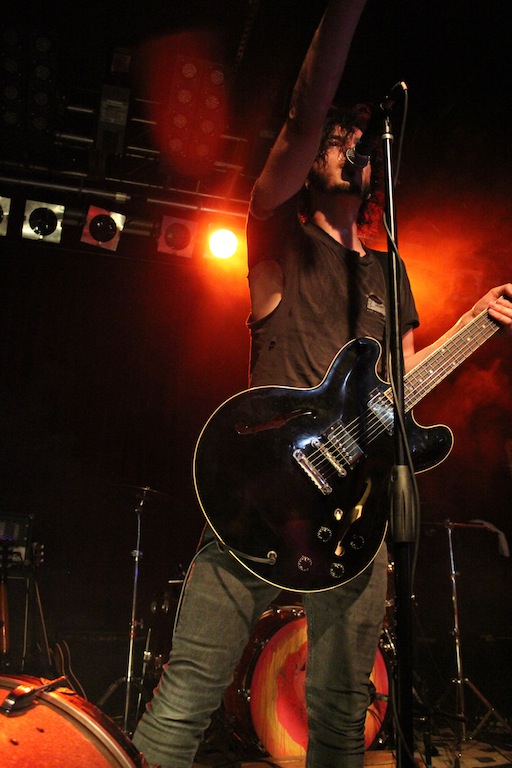 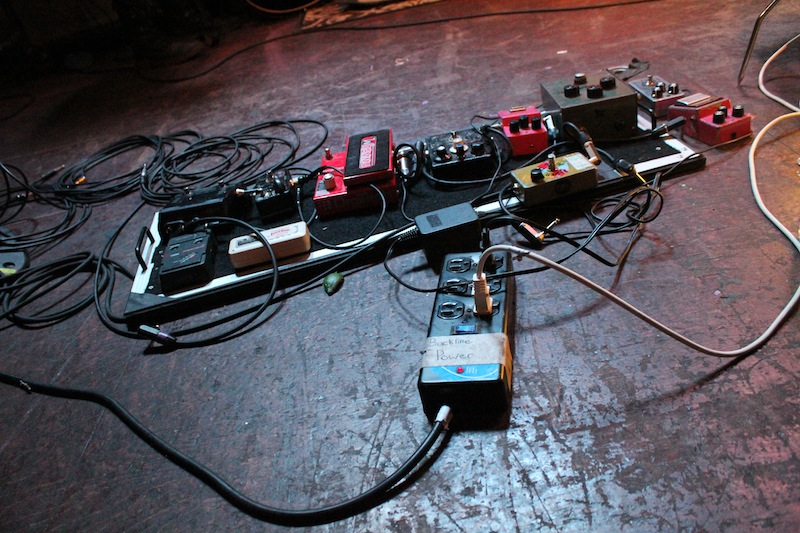 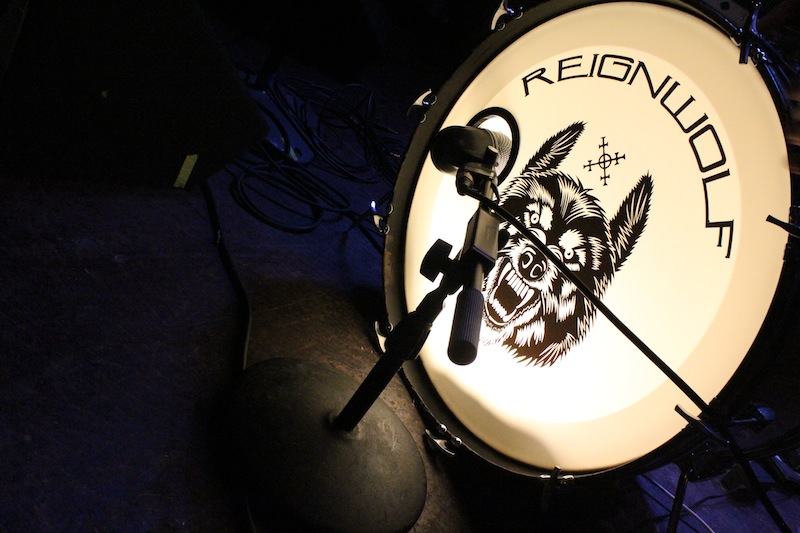 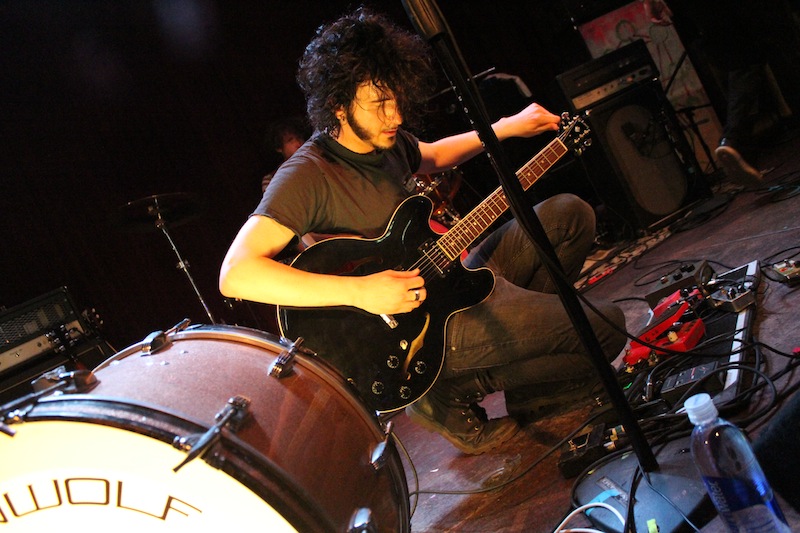 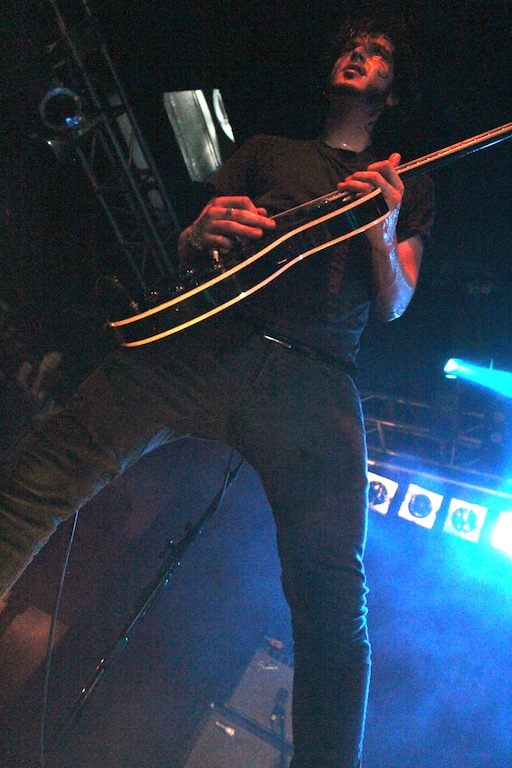 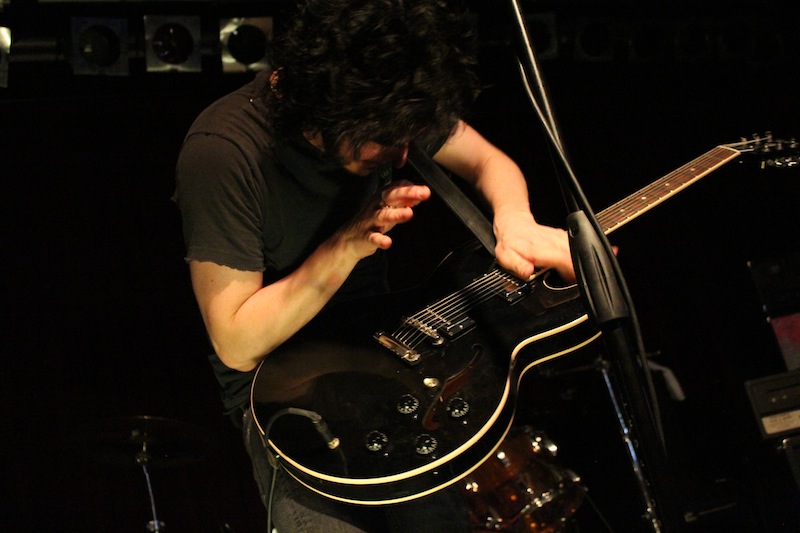 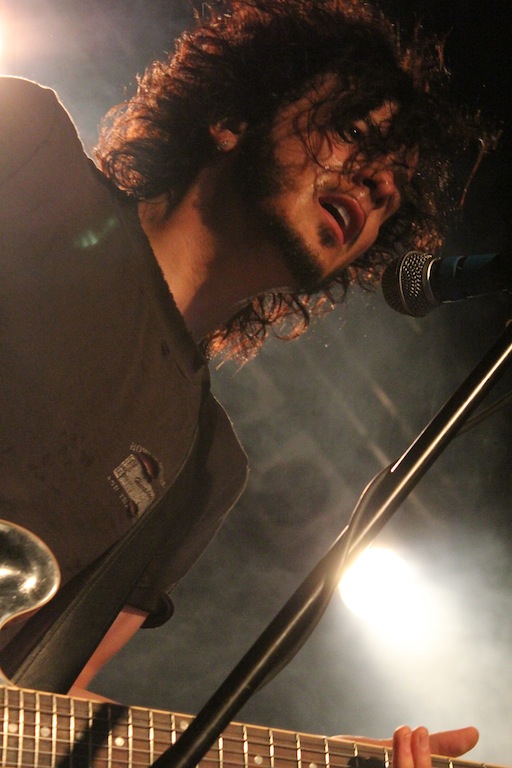 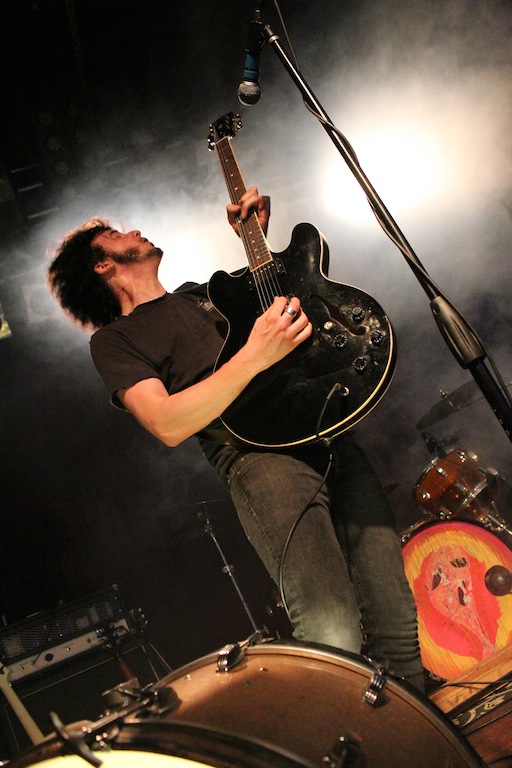 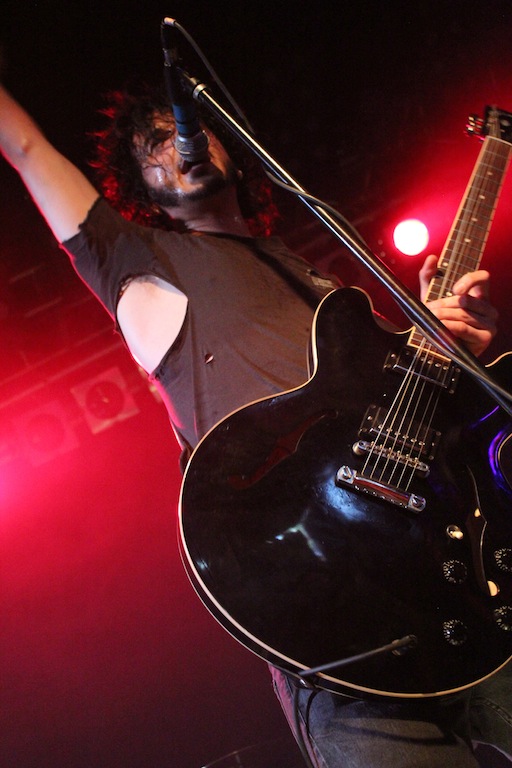 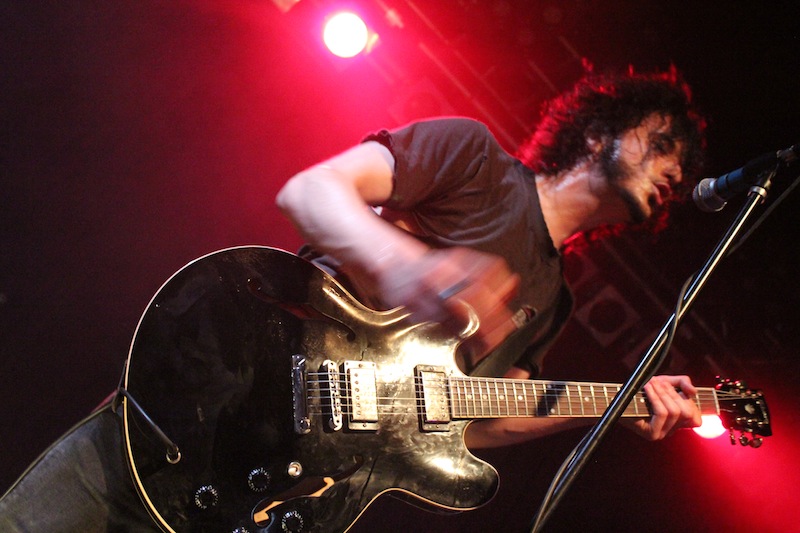 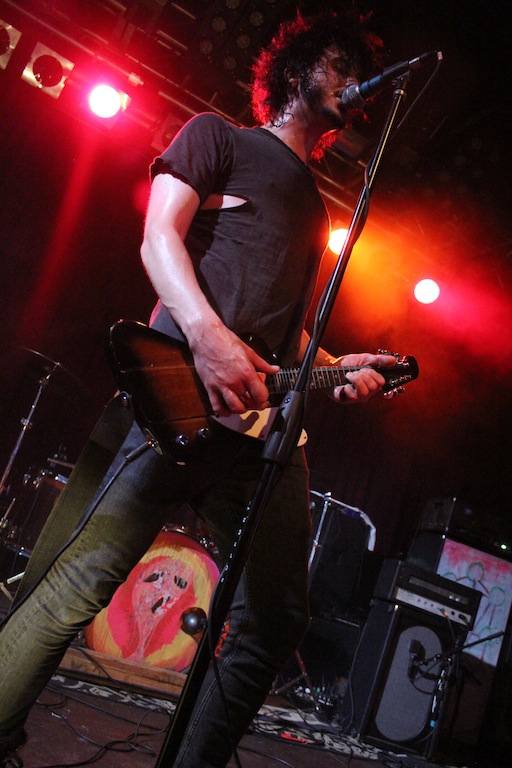 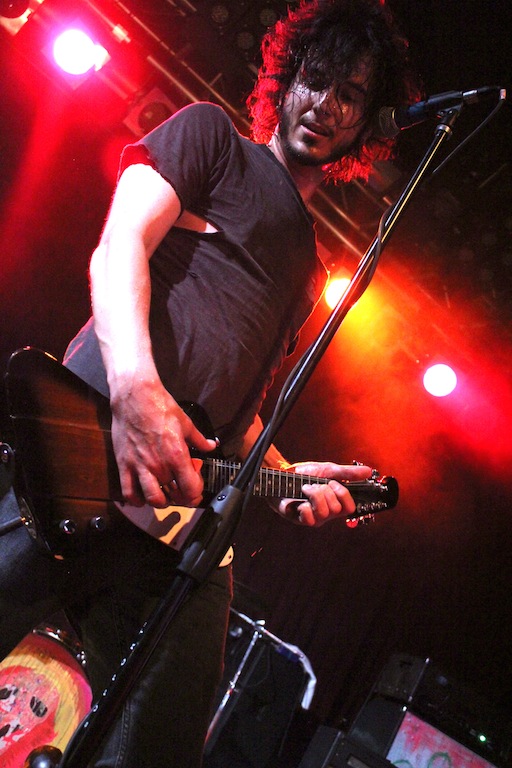 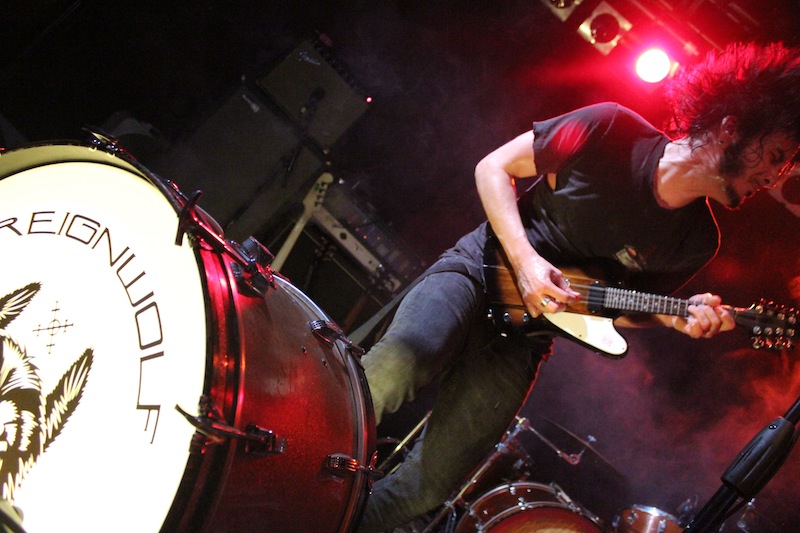 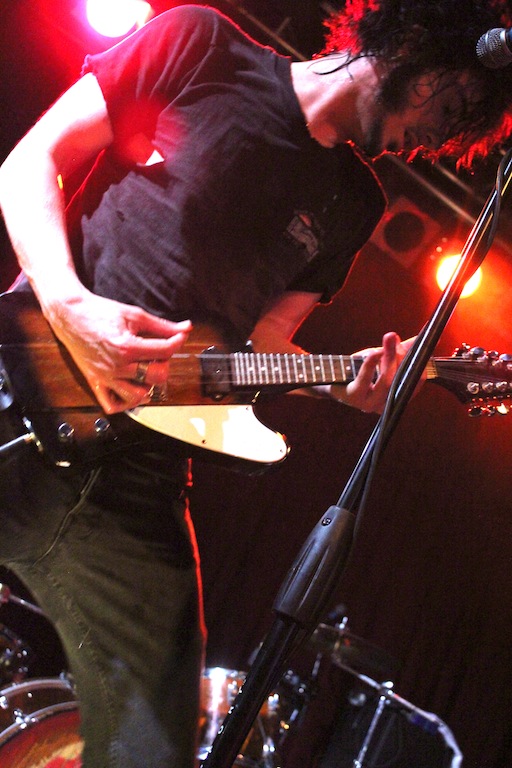 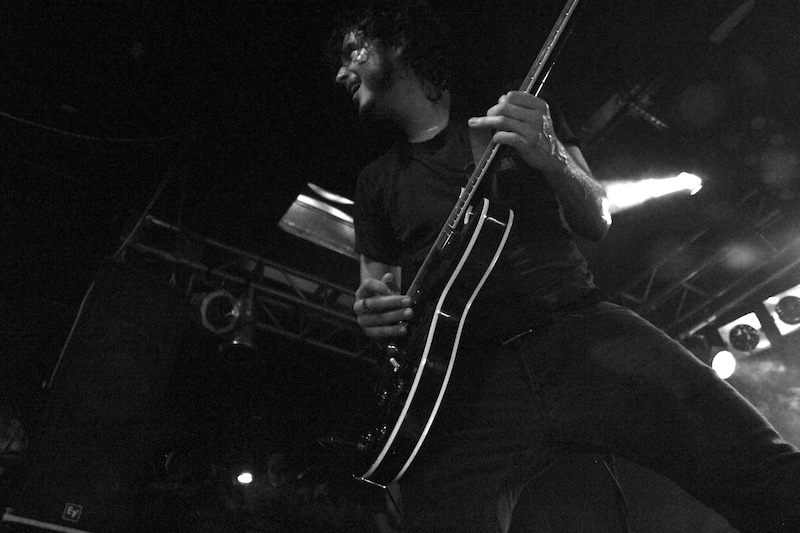 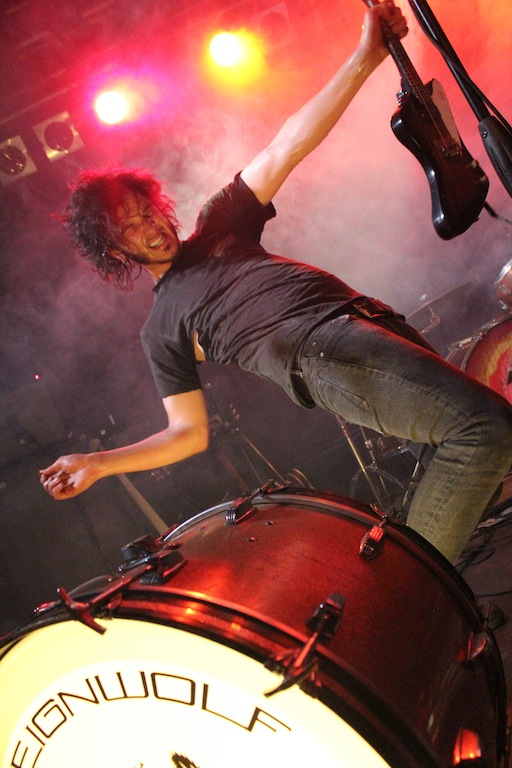 Reignwolf – all photos by Dagmar