The last show I shot in 2011 was the glorious Pink Martini holiday show at The Paramount Theatre.  Making her comeback debut after undergoing surgery to correct a vocal hemorrhage earlier in the year, China Forbes was in fine form.  Opening with the stunning “Amado Mio,” and backed by the Seattle Symphony, the band made for an enchanting evening, filled with carols, special guests Ida Cahana and Ari Shapiro and the Pacific Youth Choir.  I almost wish it were Christmas again!  Photos below: 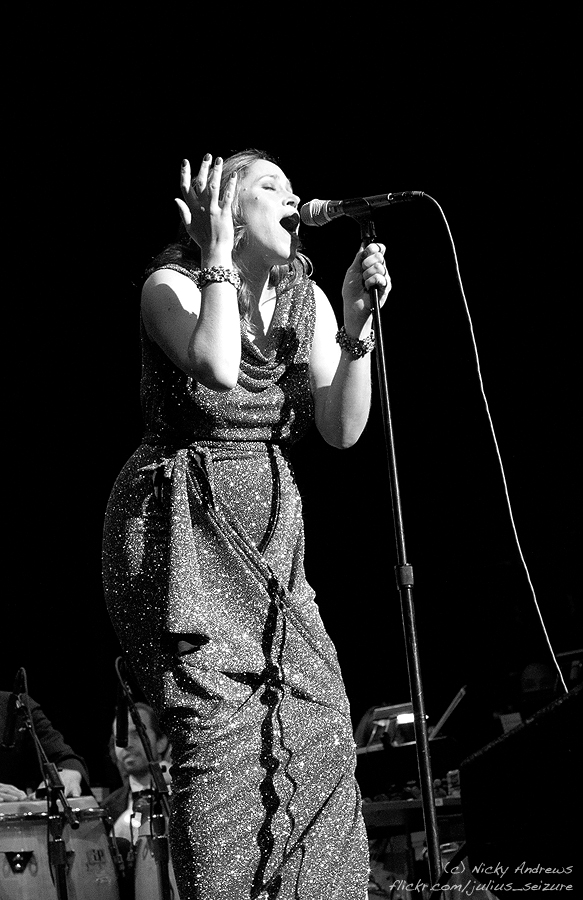 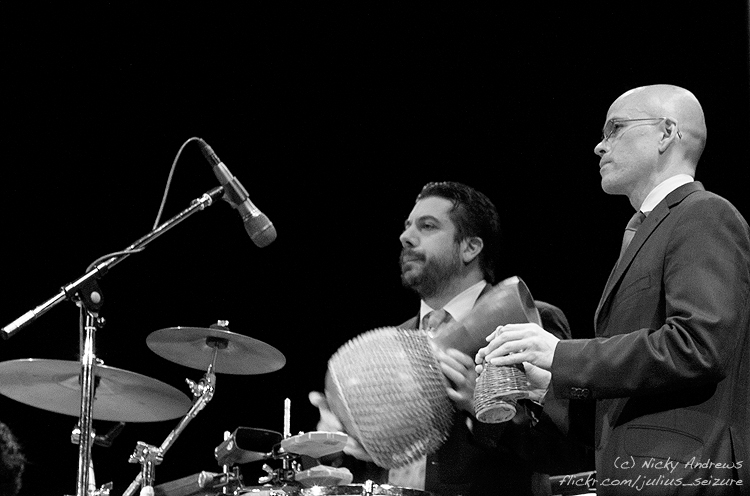 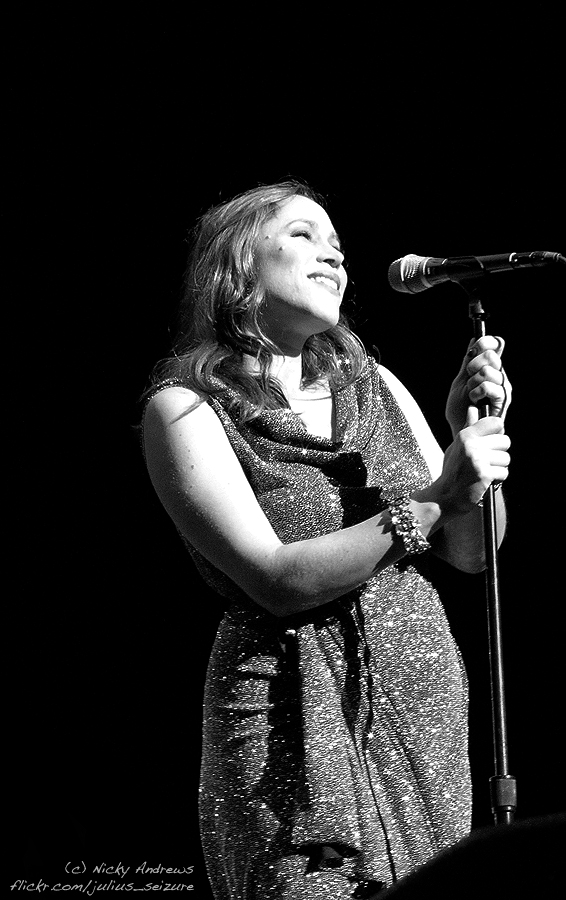 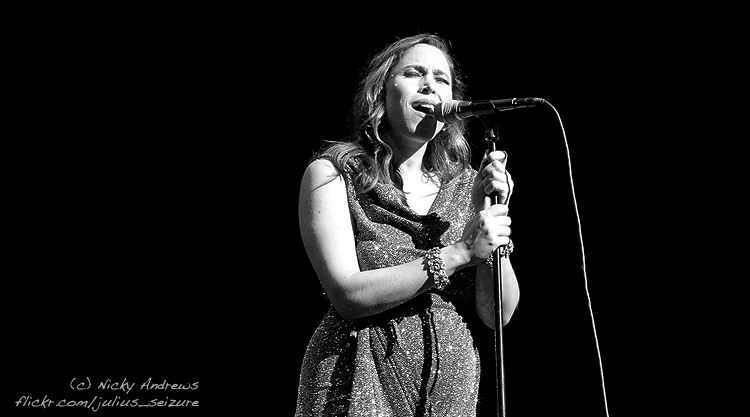 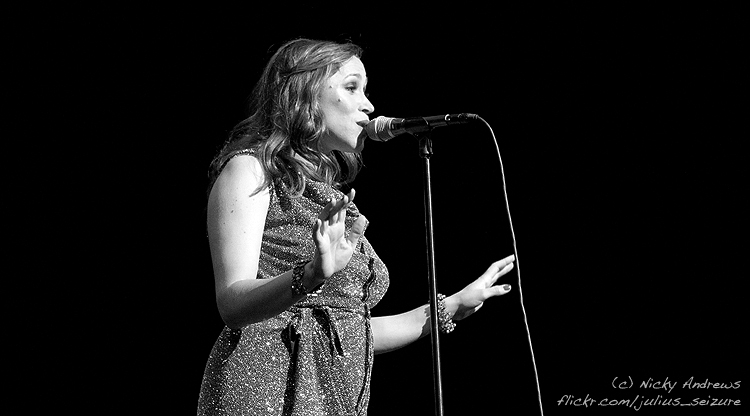 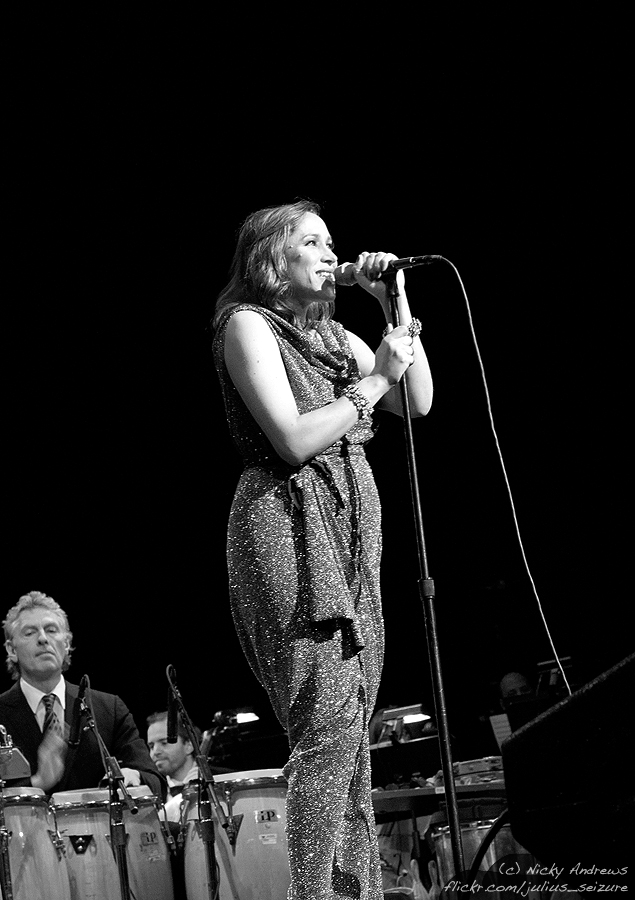 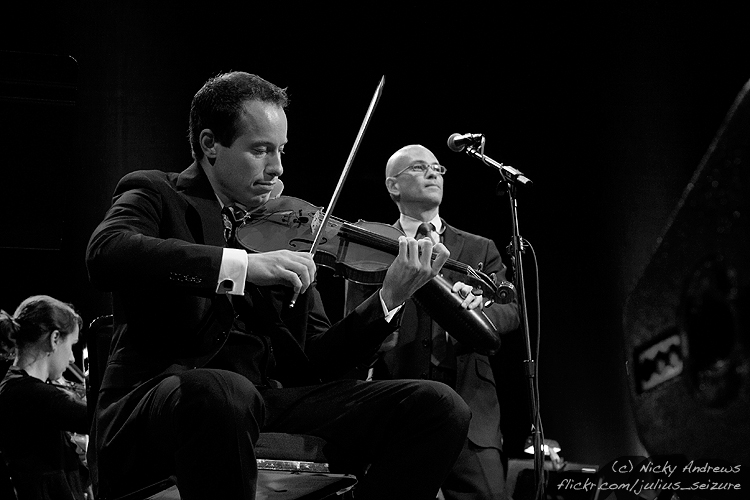 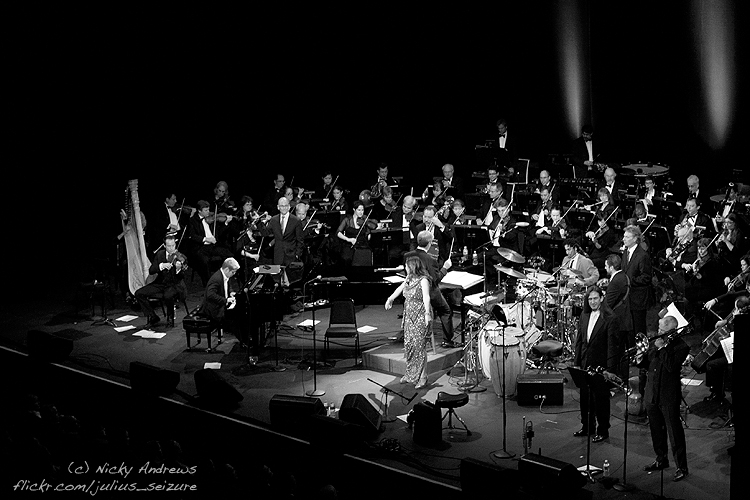 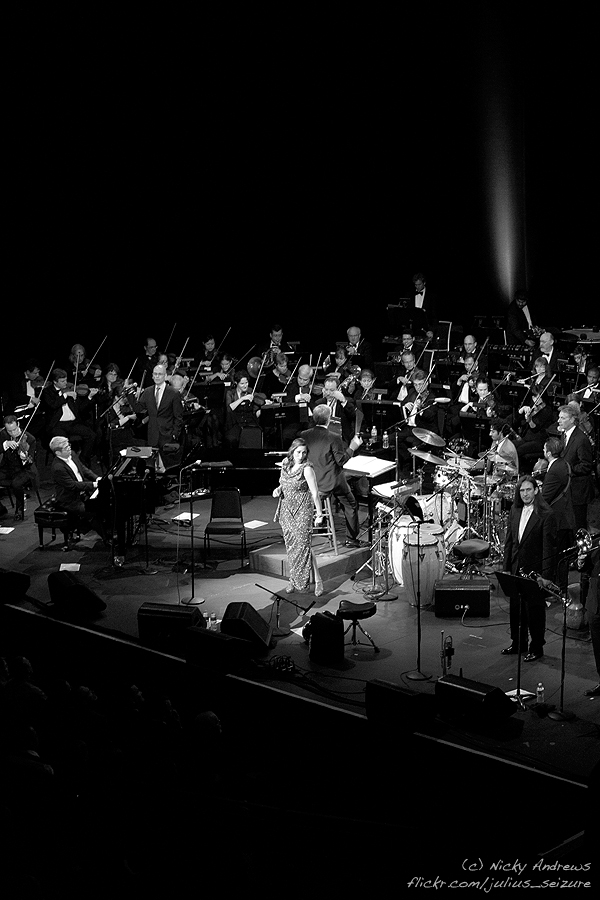 Pink Martini have already sold out their upcoming April show, so you may have to travel outside of Seattle to see them – if you do, I promise you will not regret it.