Natalie Prass and her band recently played at Neumos near the tail end of her US tour. Natalie was my “Best New Find” at SXSW in Austin this past March and I was thrilled to see her again in Seattle. She started her career as the keyboardist in Jenny Lewis’ band. Her self-titled debut album was released earlier this year and a new EP, Side by Side, is due out in a few weeks. During one song in her set, Natalie stepped off the stage and went out into the audience to perform. Nashville-based Promised Land Sound and Seattle artist Maiah Manser opened. 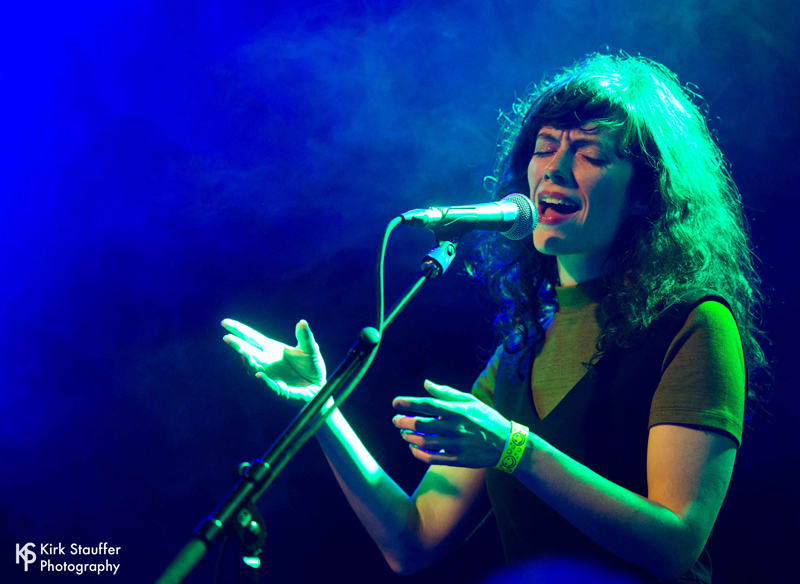 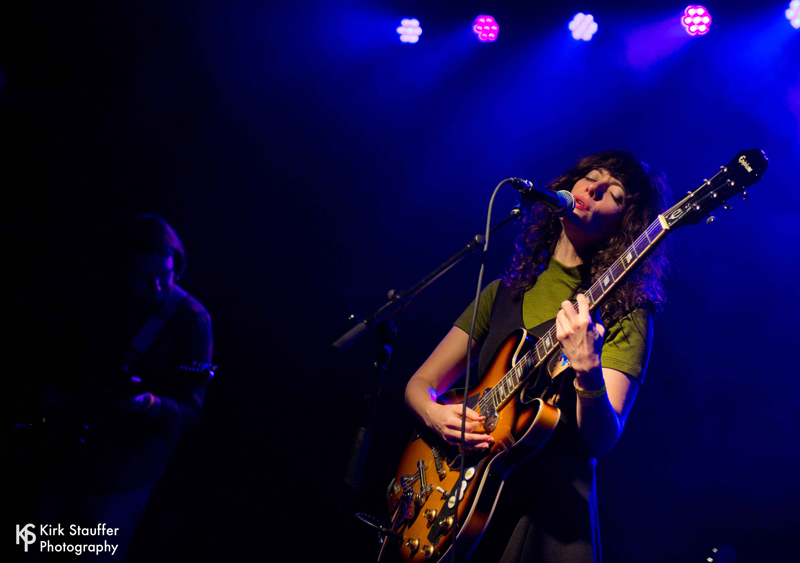 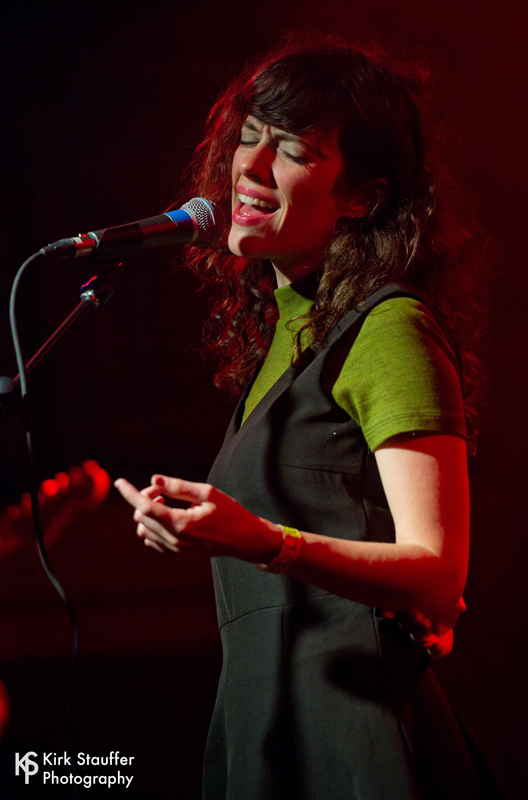 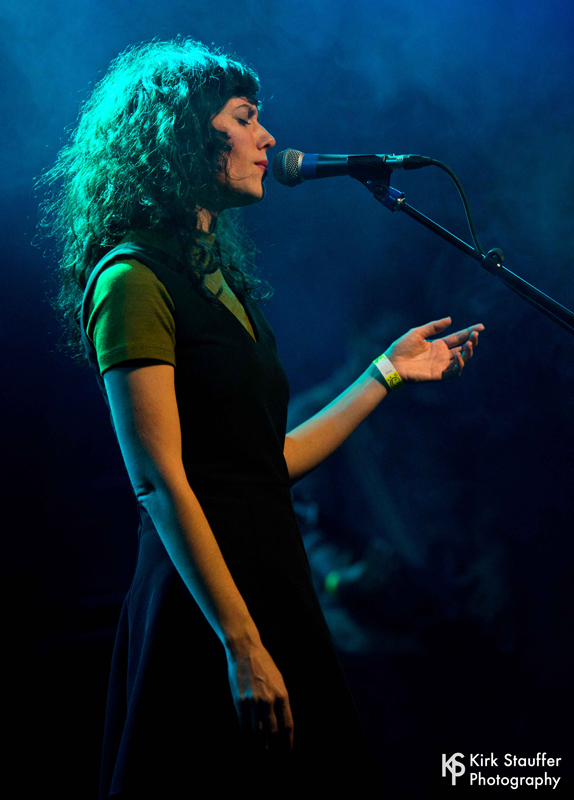 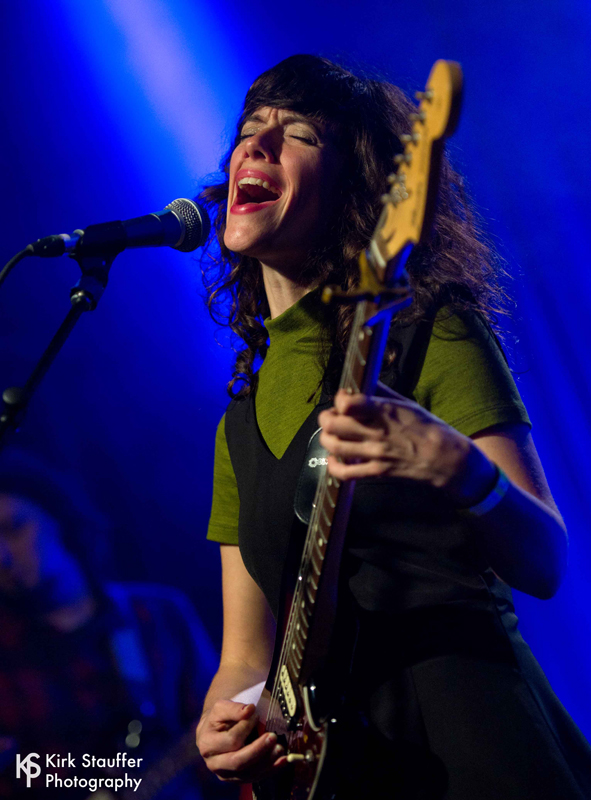 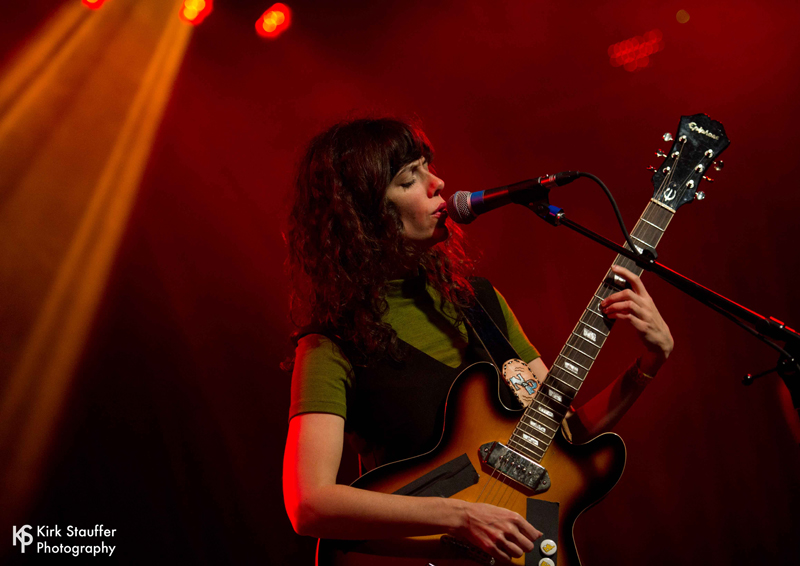 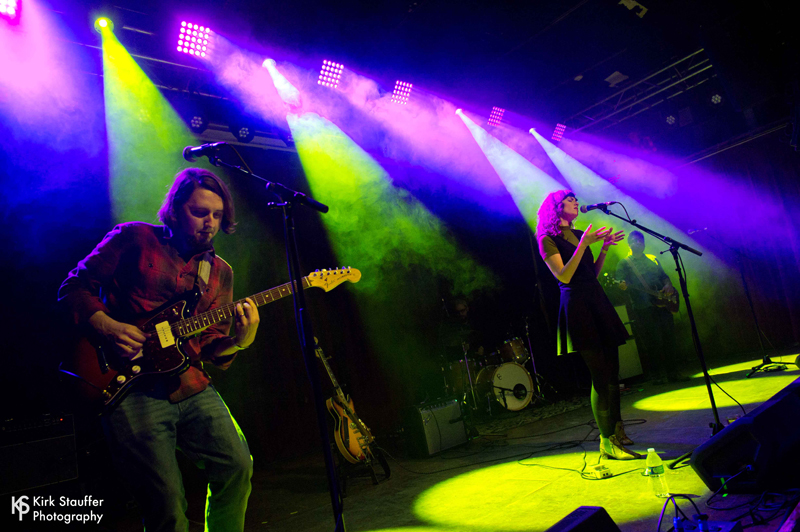 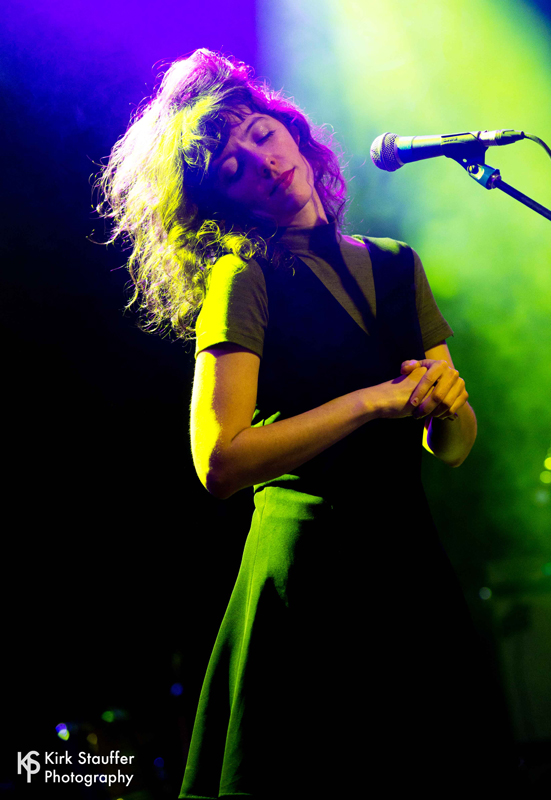 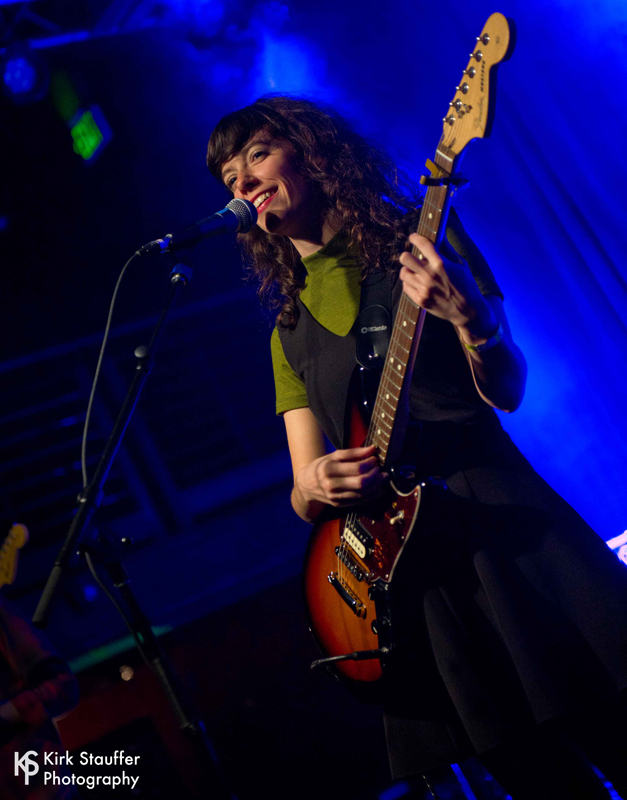 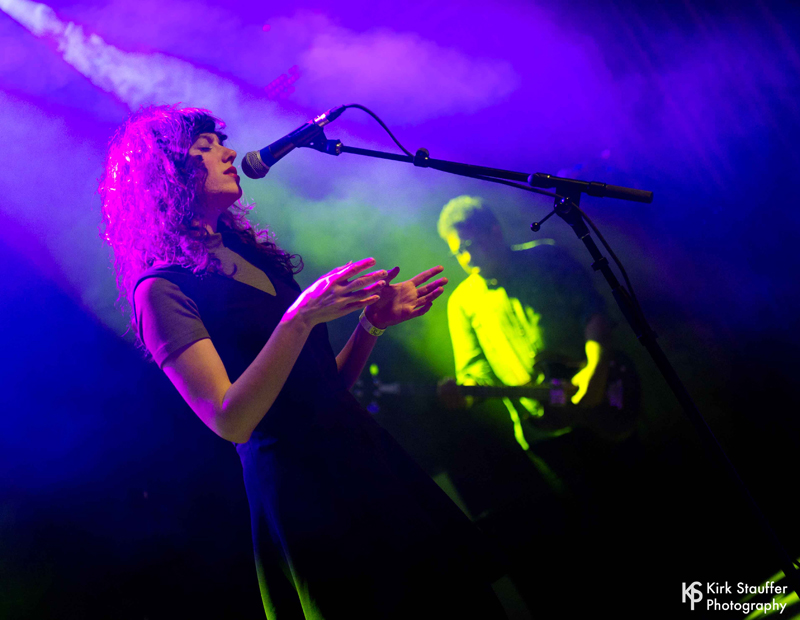 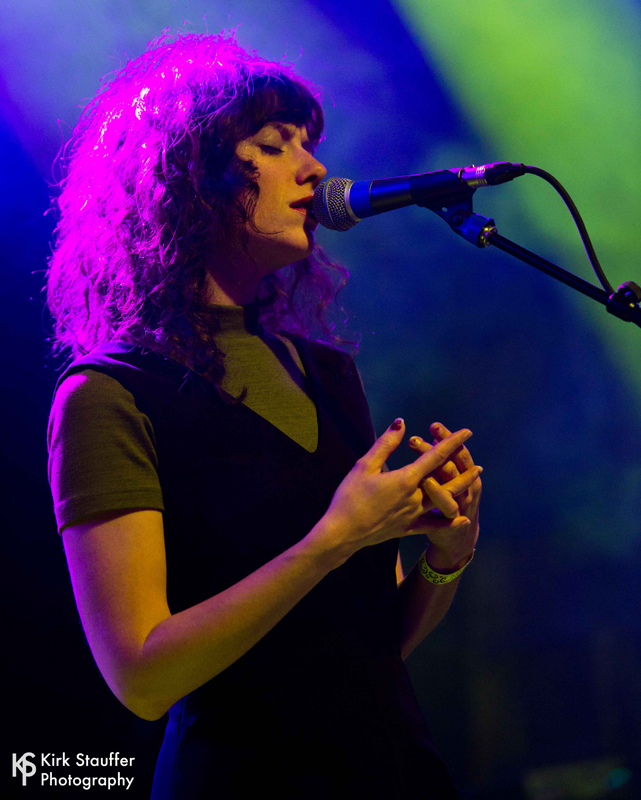 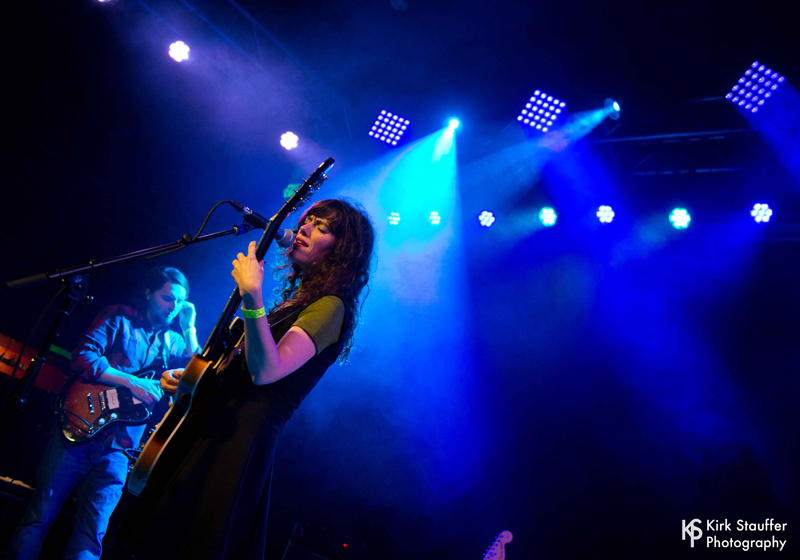 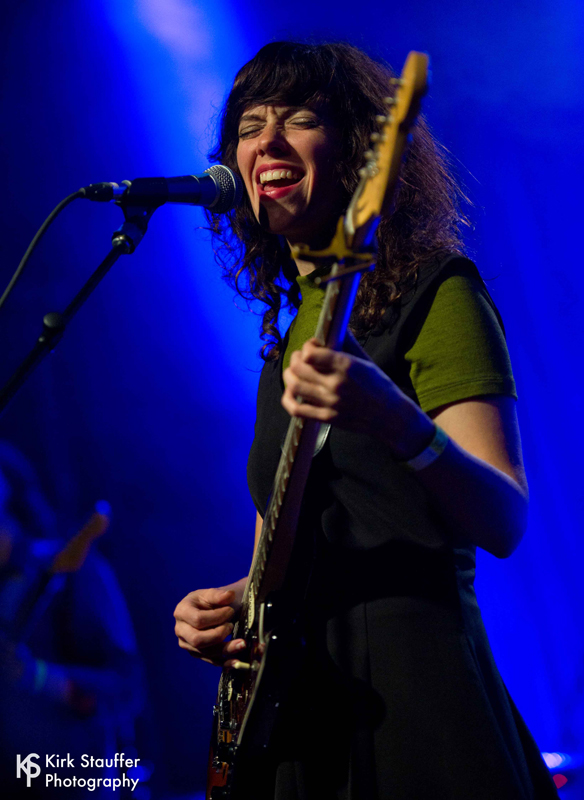 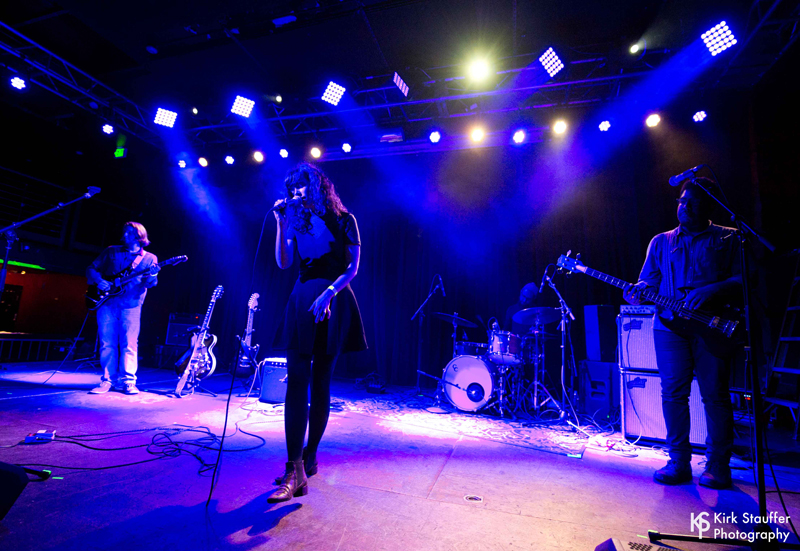 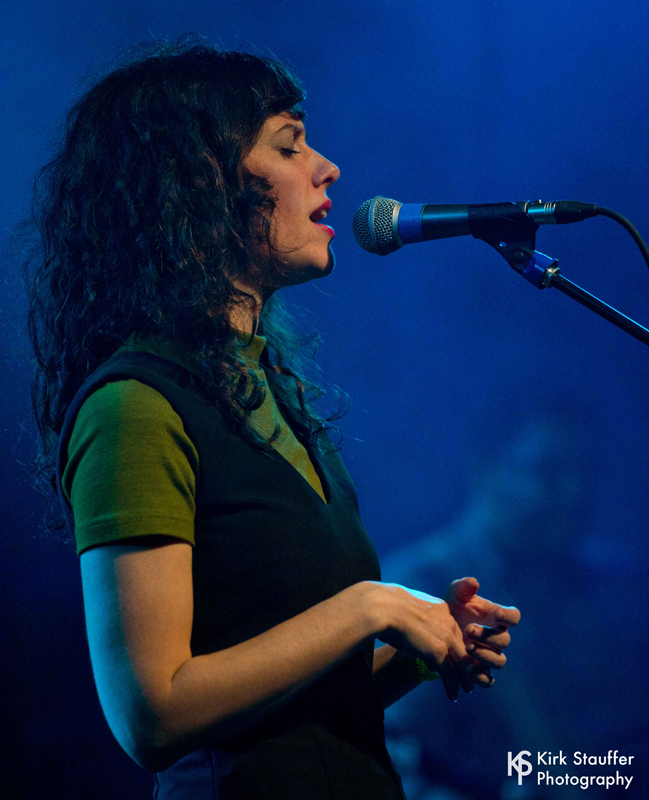 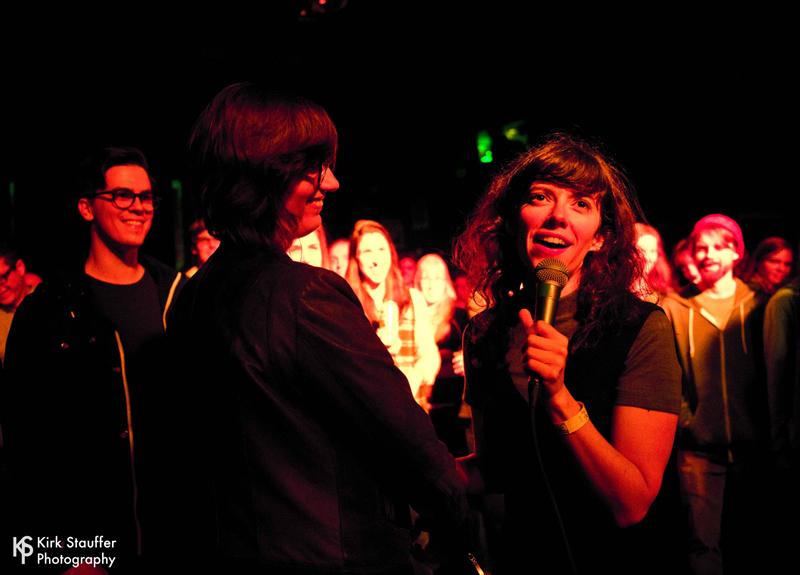 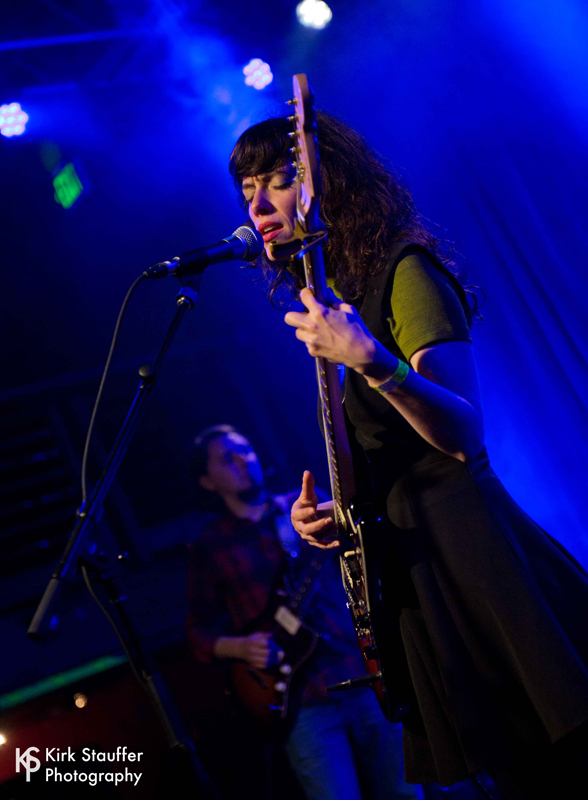 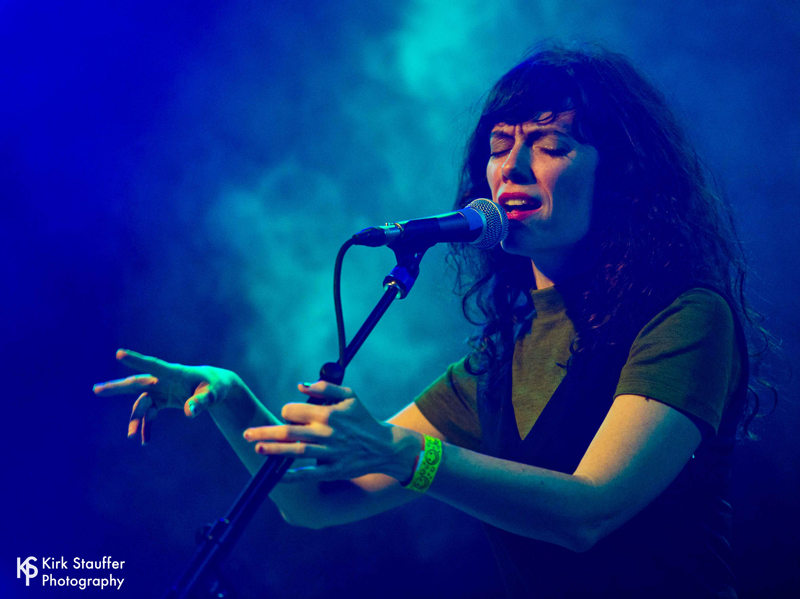 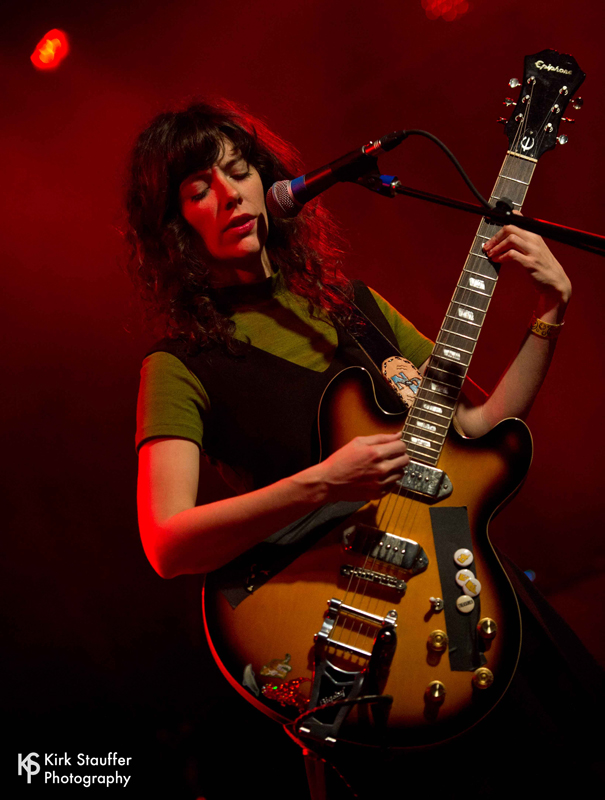 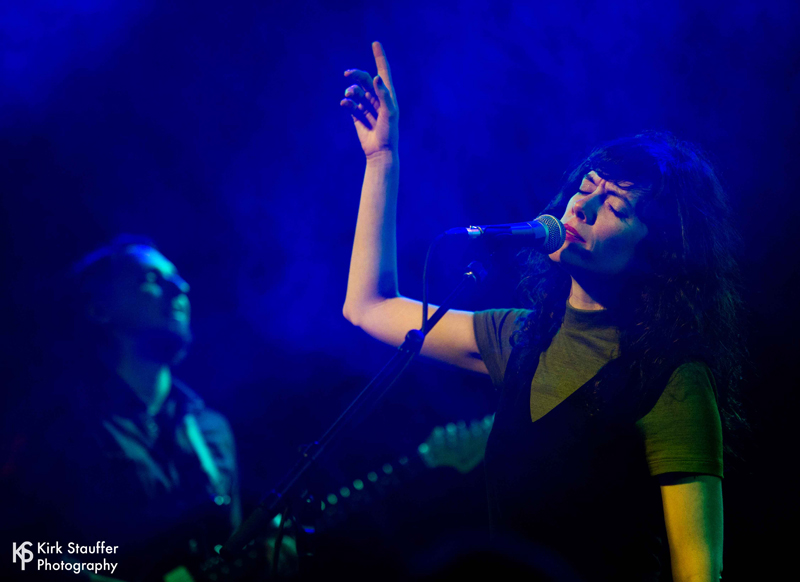 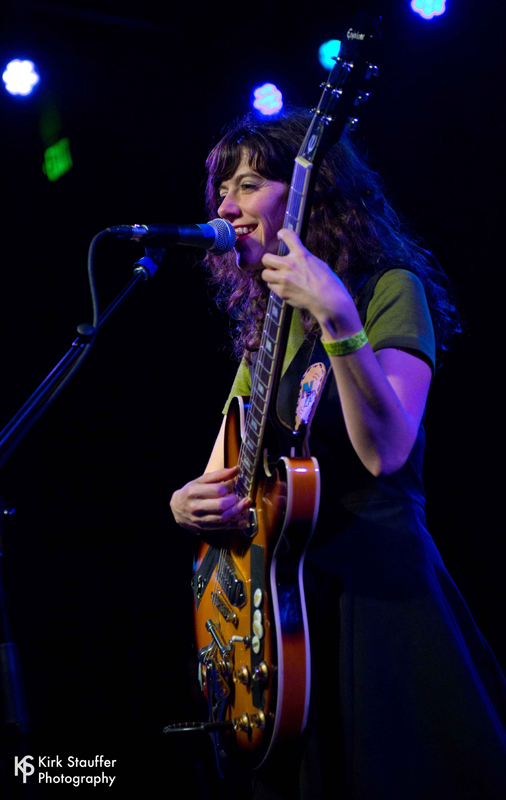 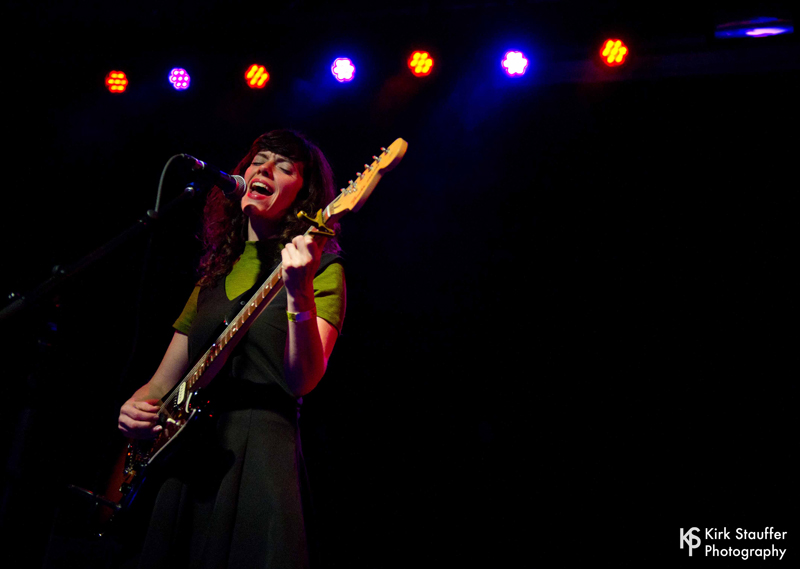 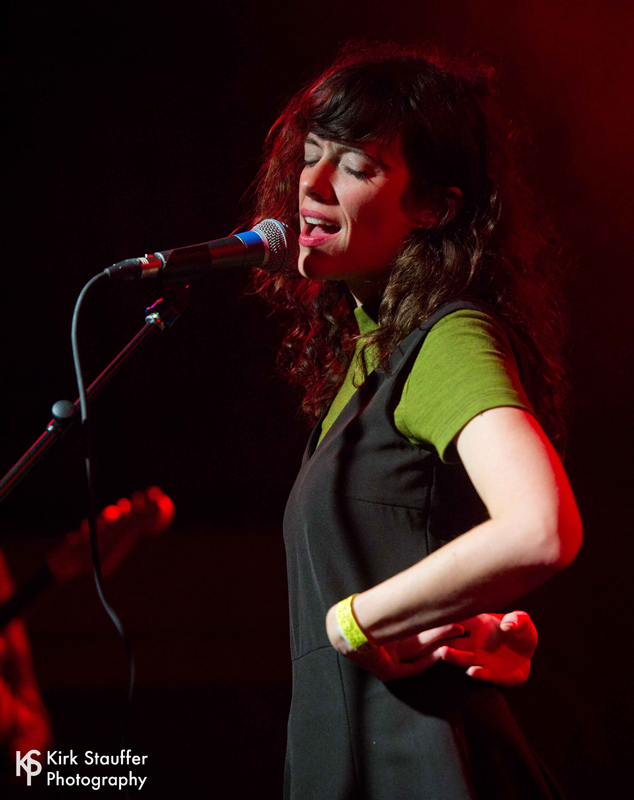 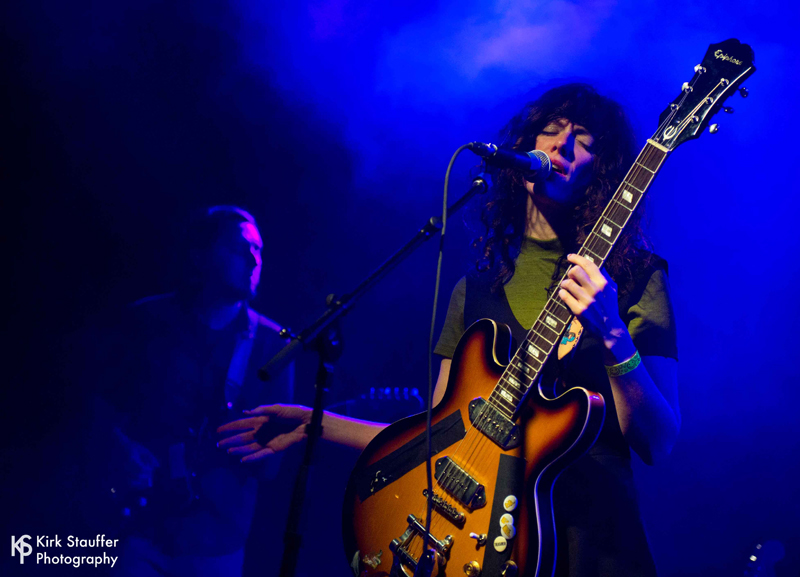 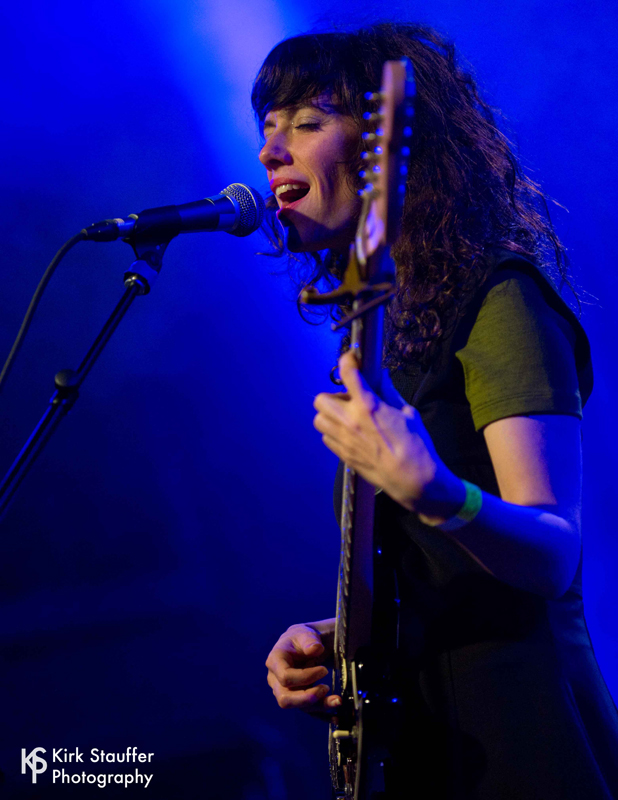 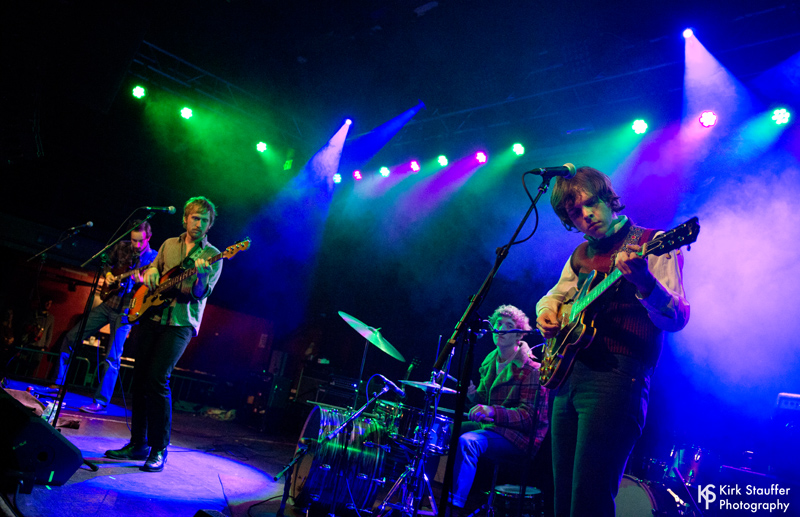 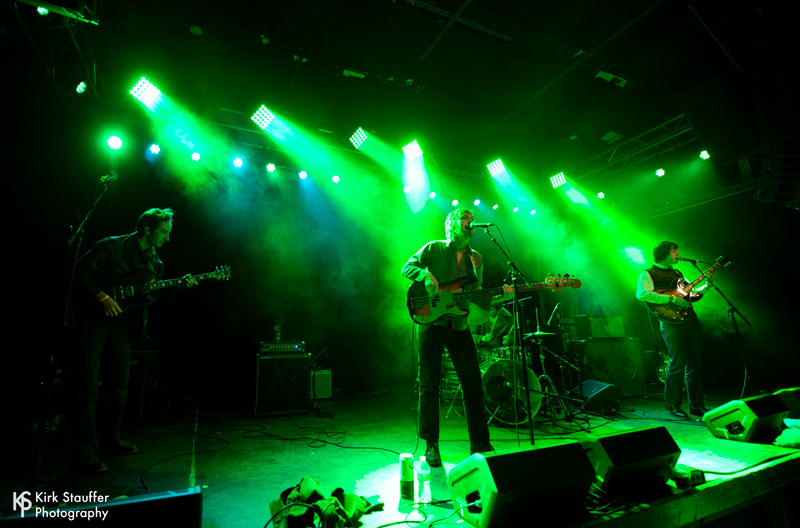 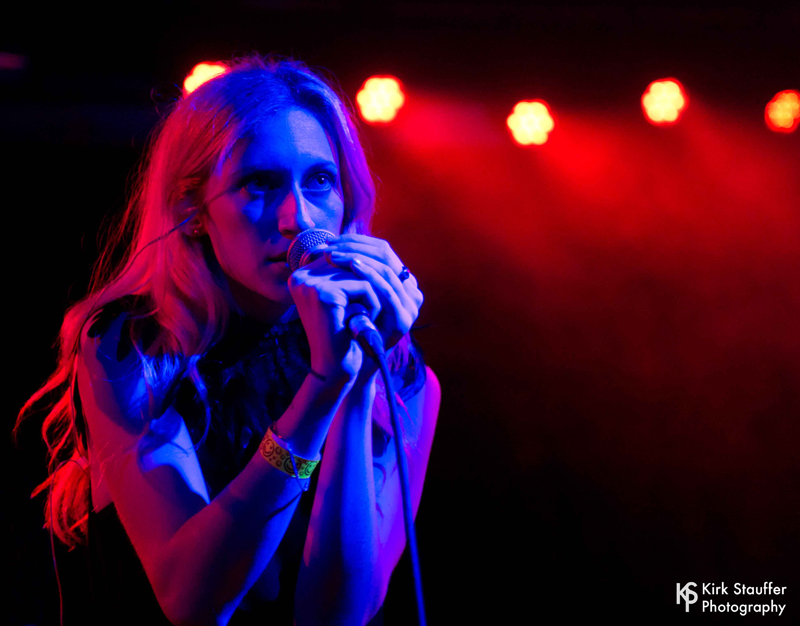 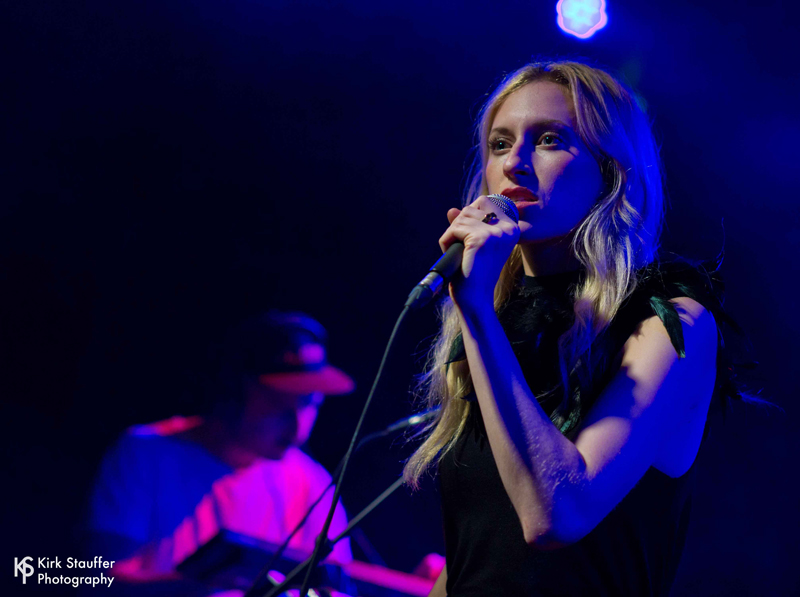