The Fremont Abbey brought their Cathedrals series to St. Mark’s Cathedral, with Mirah headlining. The acoustics of the cavernous, nearly 100-year-old church were perfect for her. Born Mirah Yom Tov Zeitlyn, she came onto the music scene in Olympia in the late 1990s and is now based in Brooklyn. With 10 full-length albums to her name, Mirah is wrapping up her current tour in support of Changing Light, released in May on her own label. Local artists – Lemolo (Meagan Grandall) and Led to Sea (Alex Guy) – opened the event, with Alex also playing in Mirah’s band. 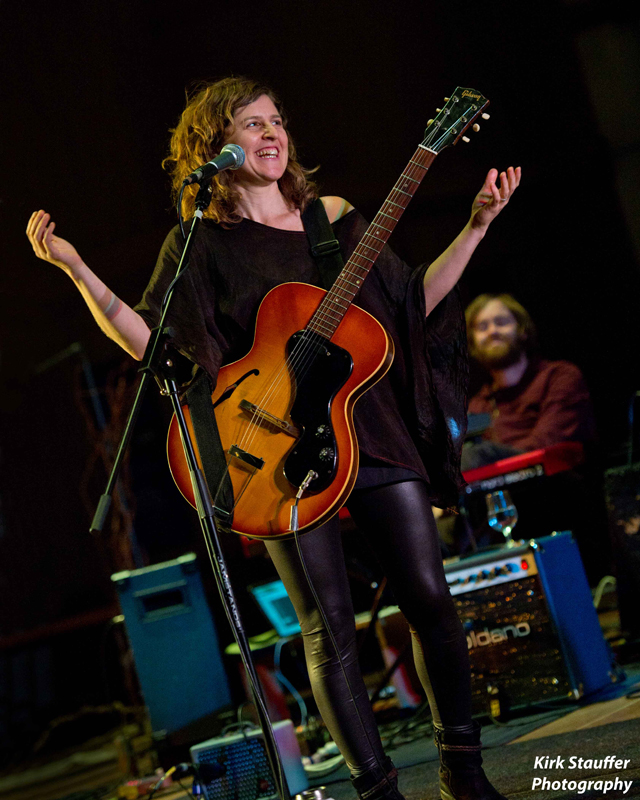 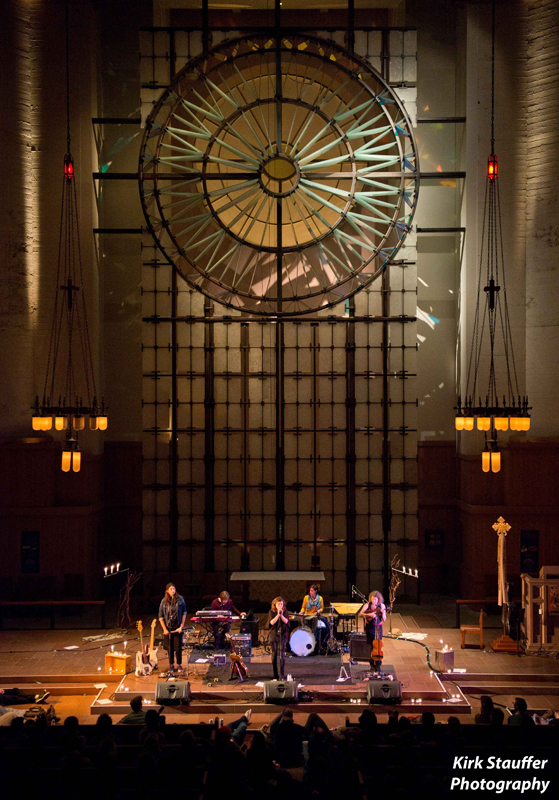 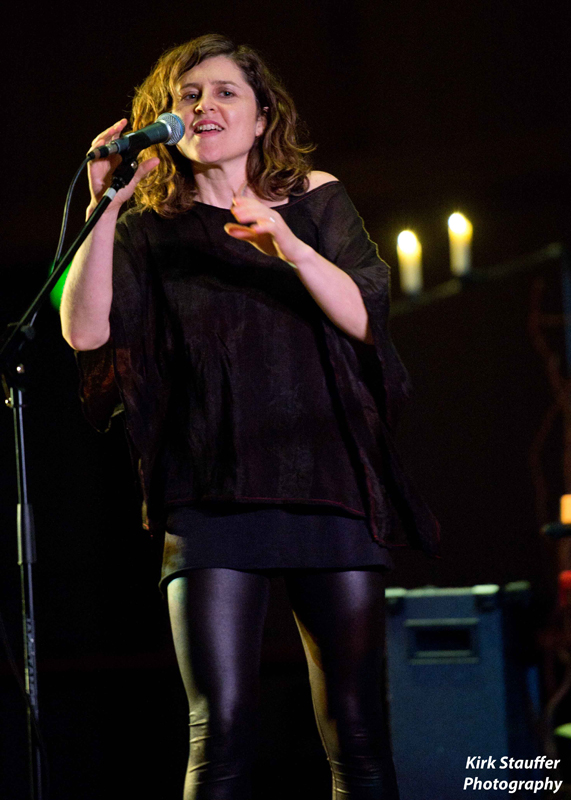 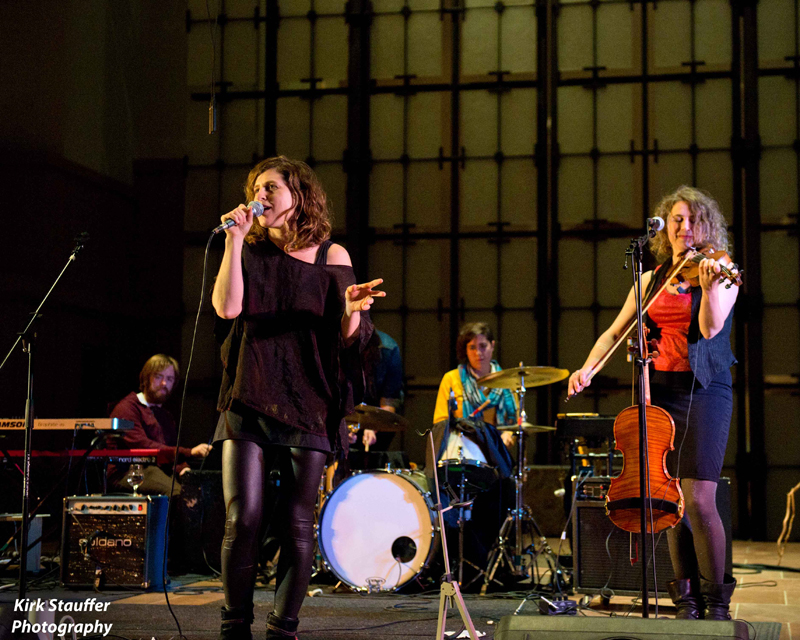 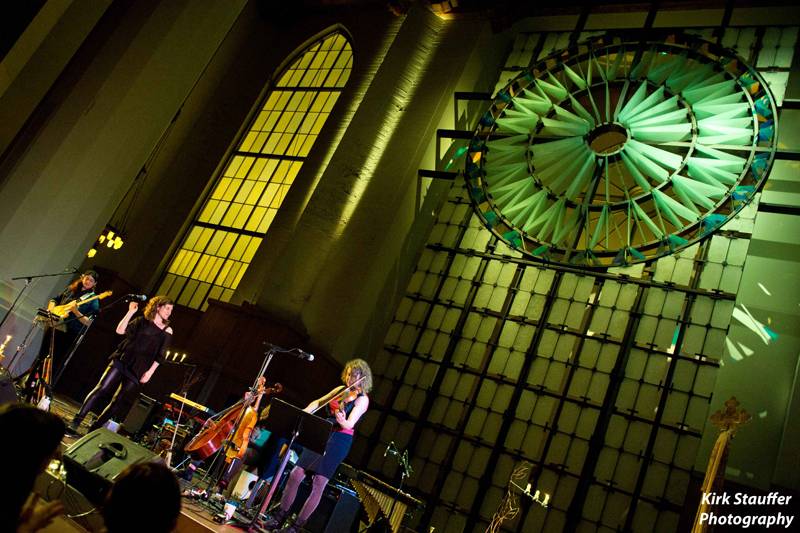 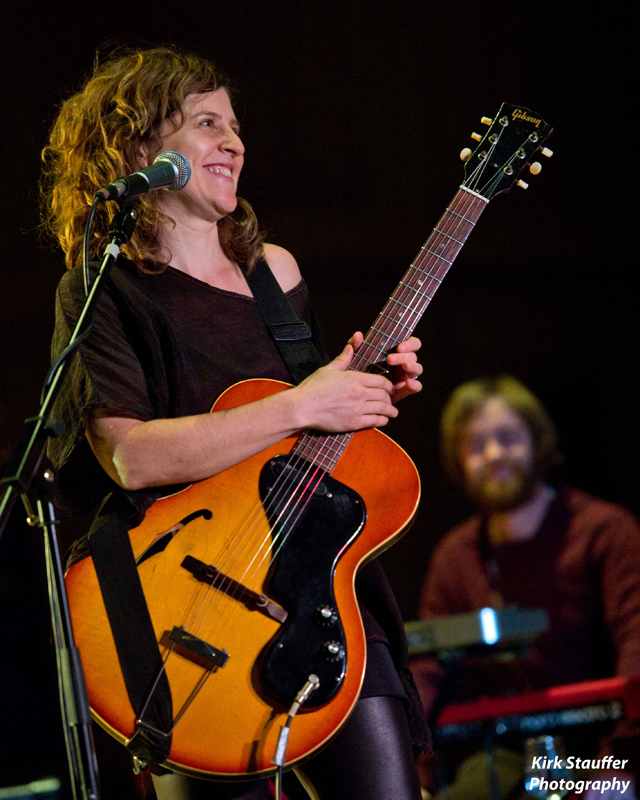 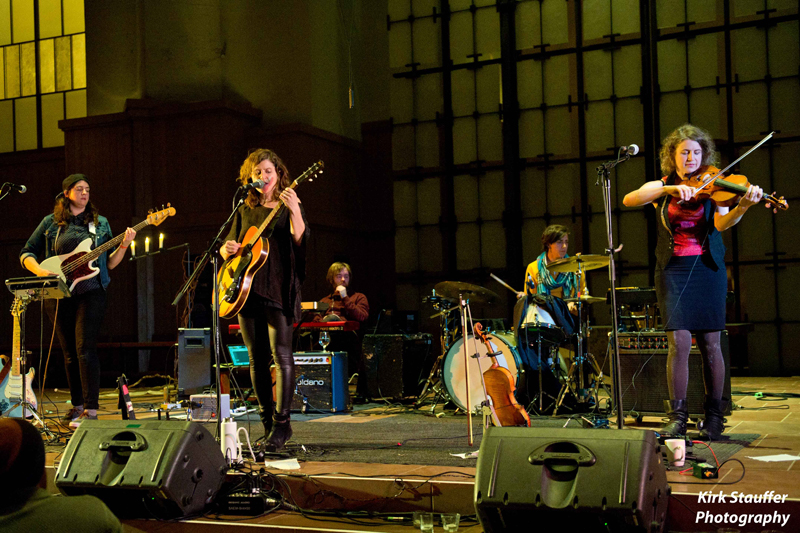 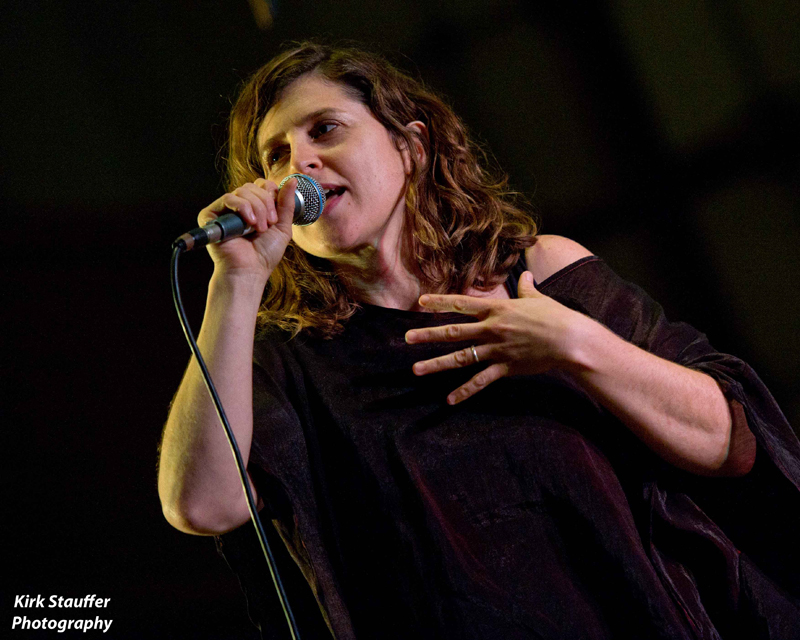 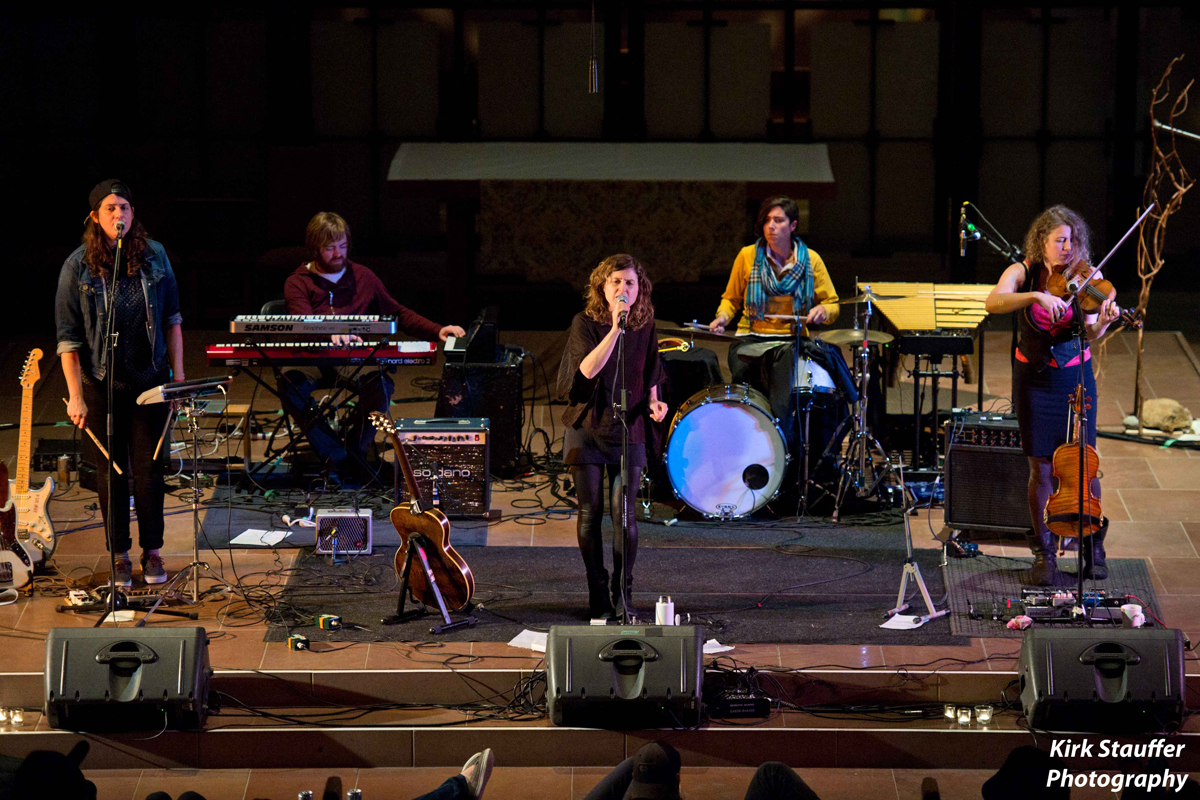 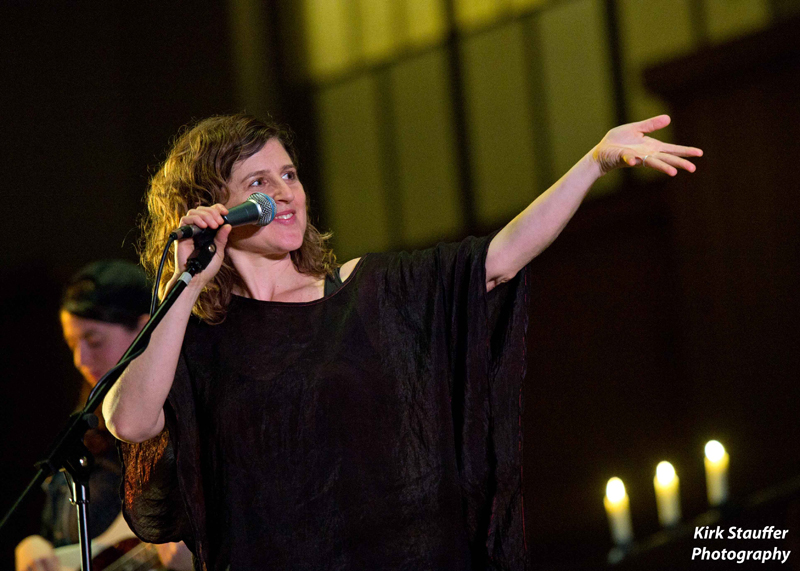 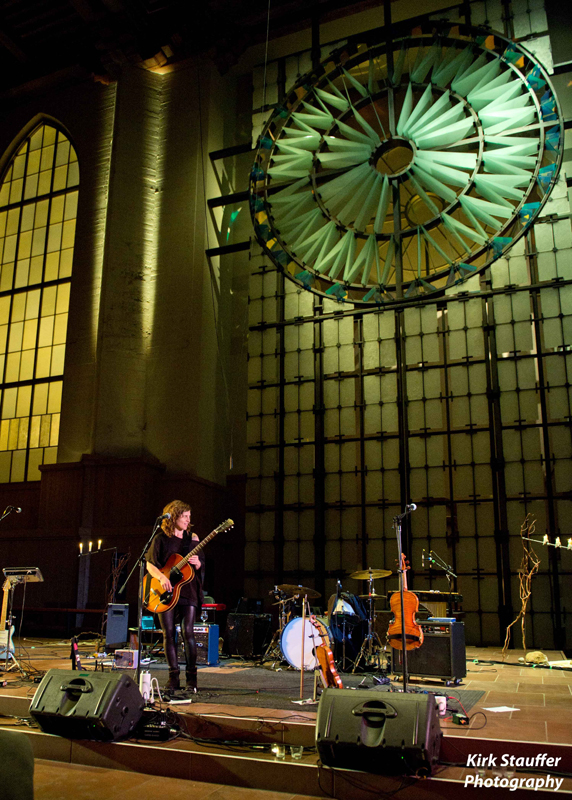 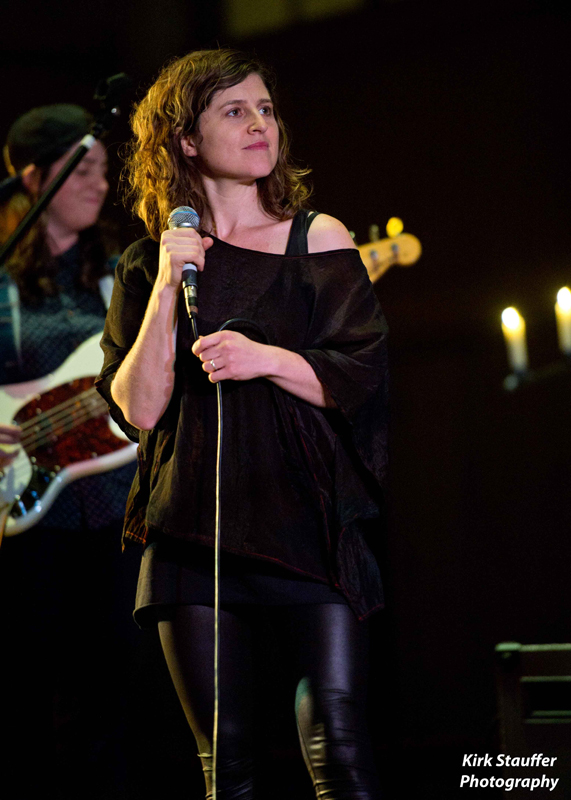 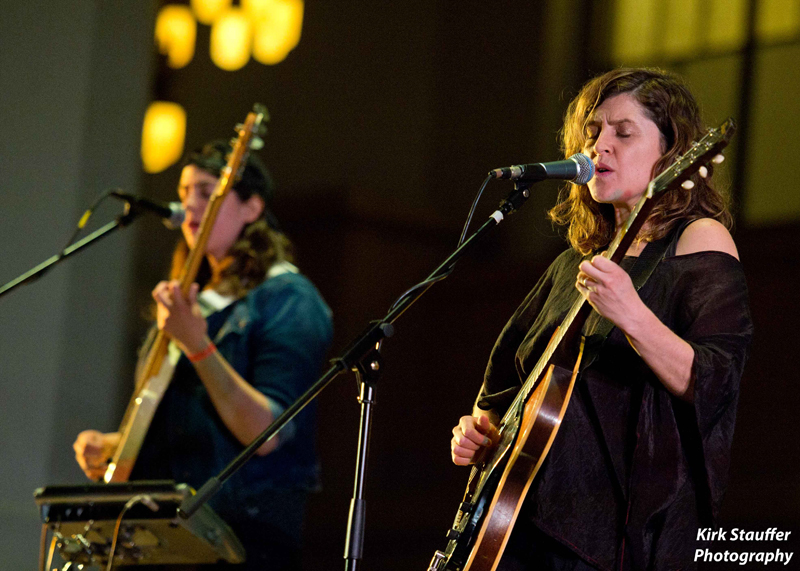 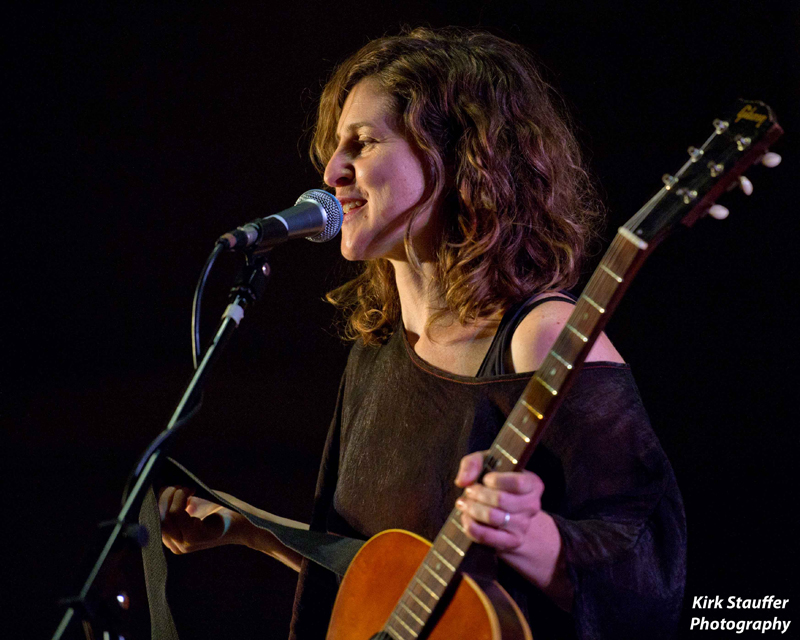 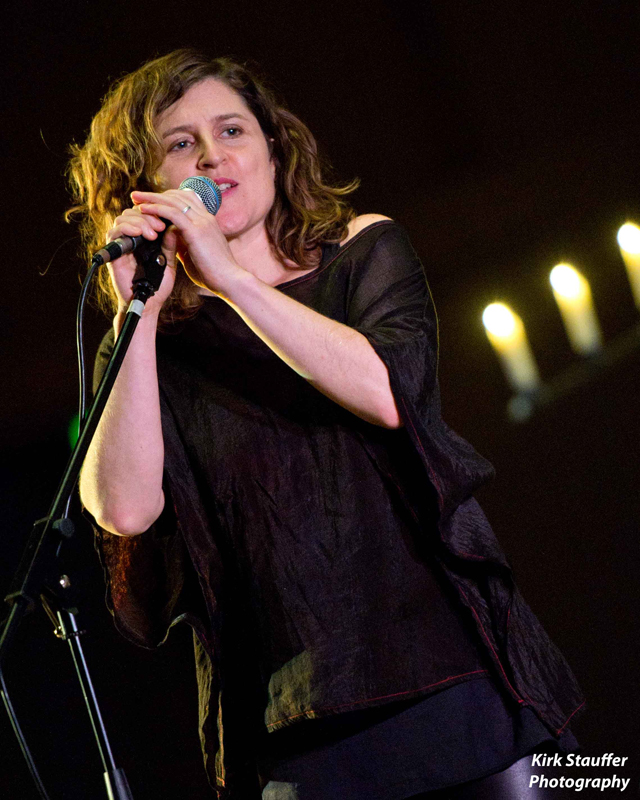 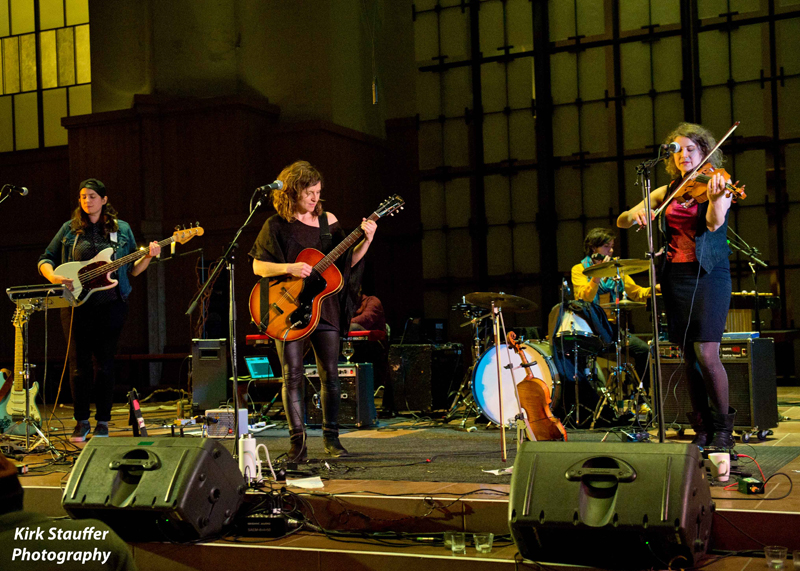 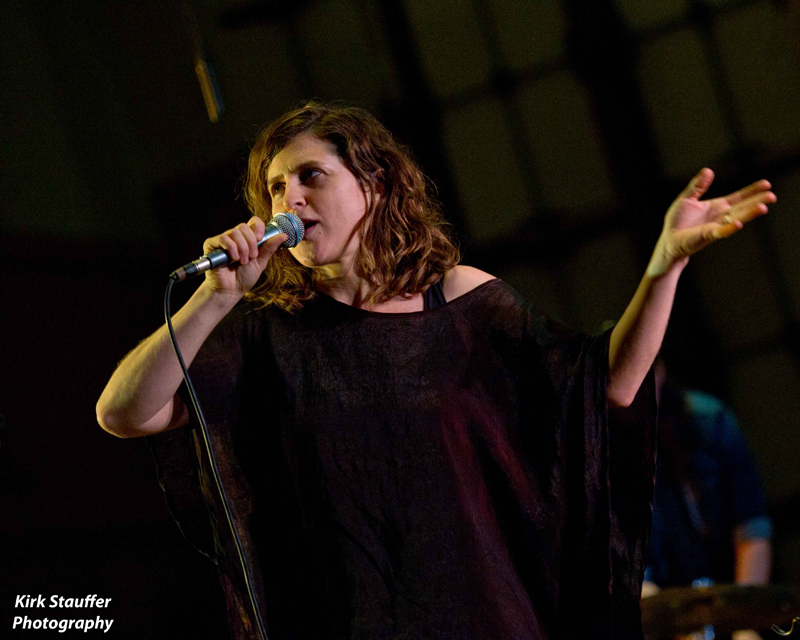 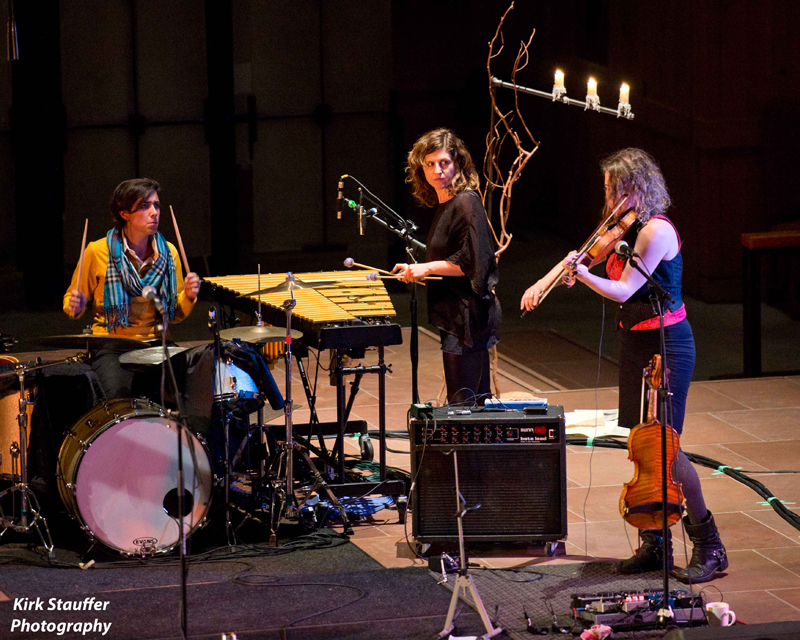 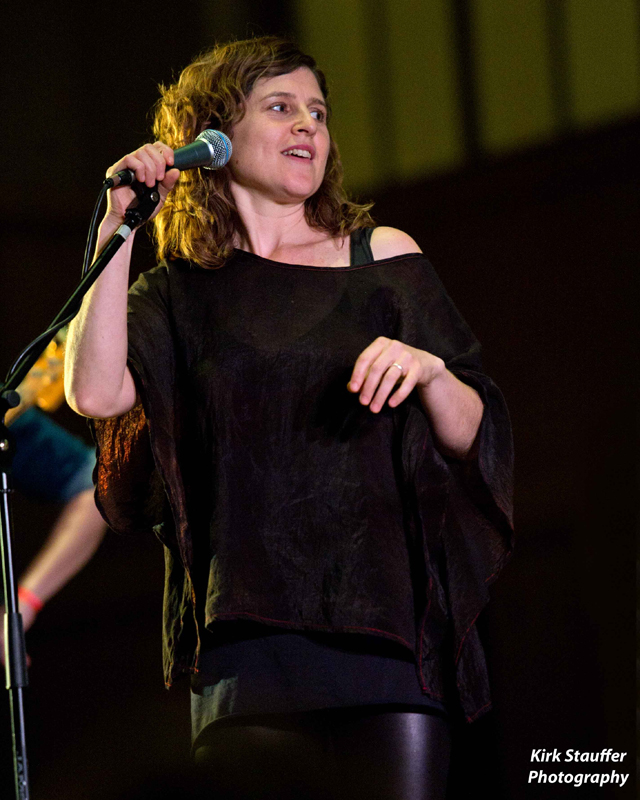 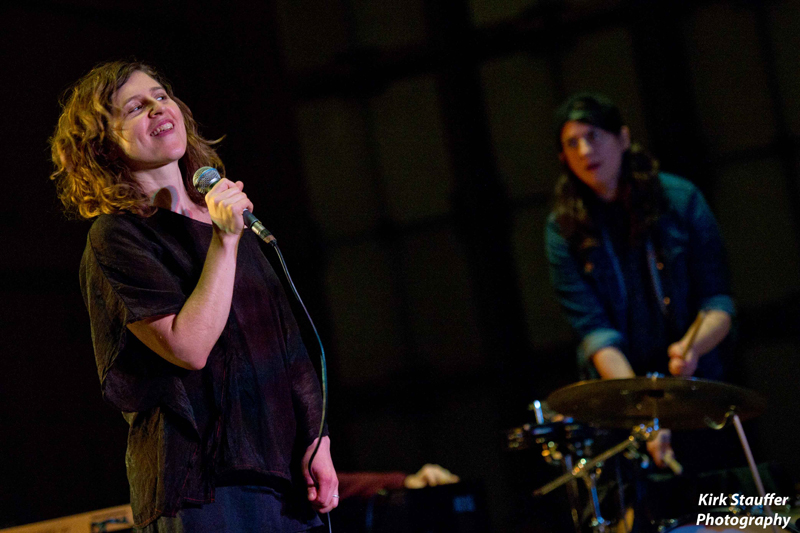 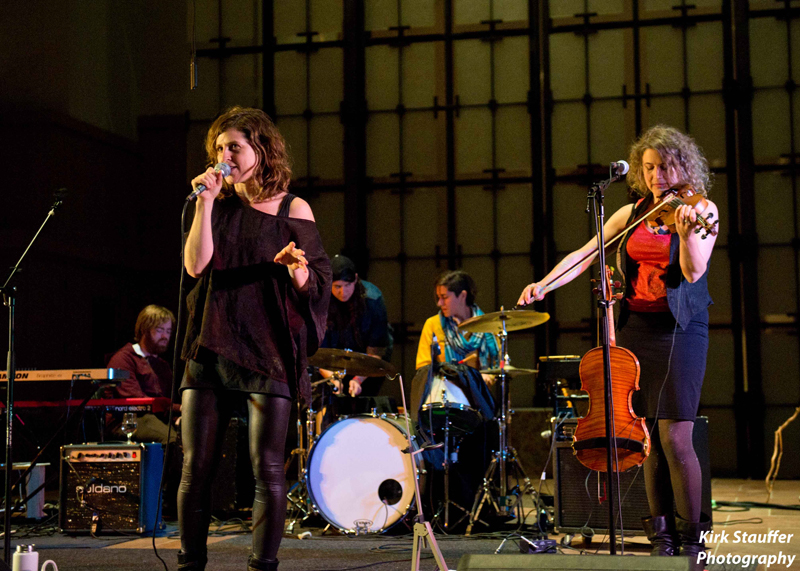 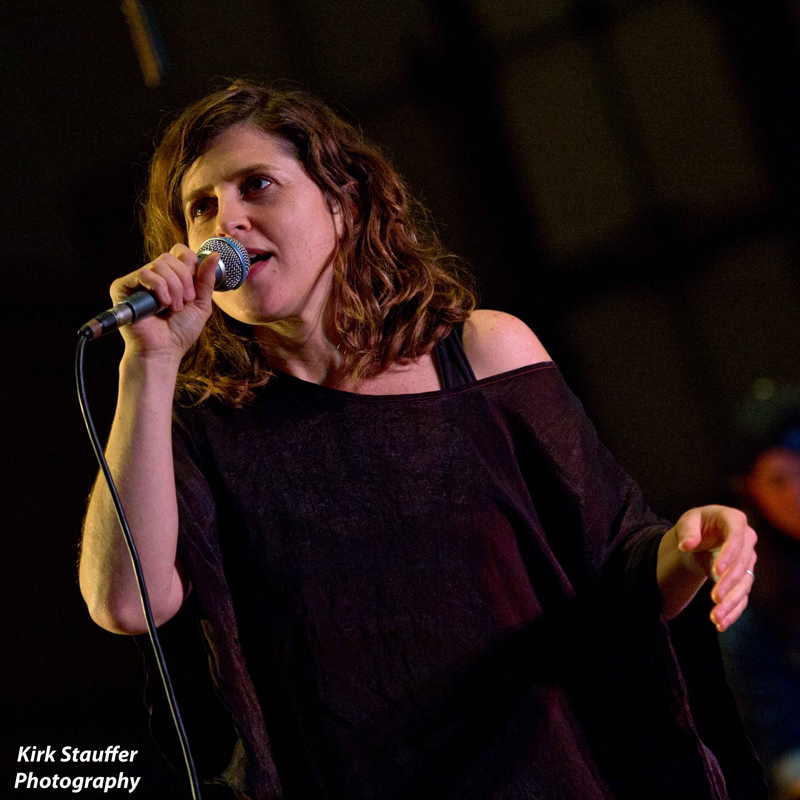 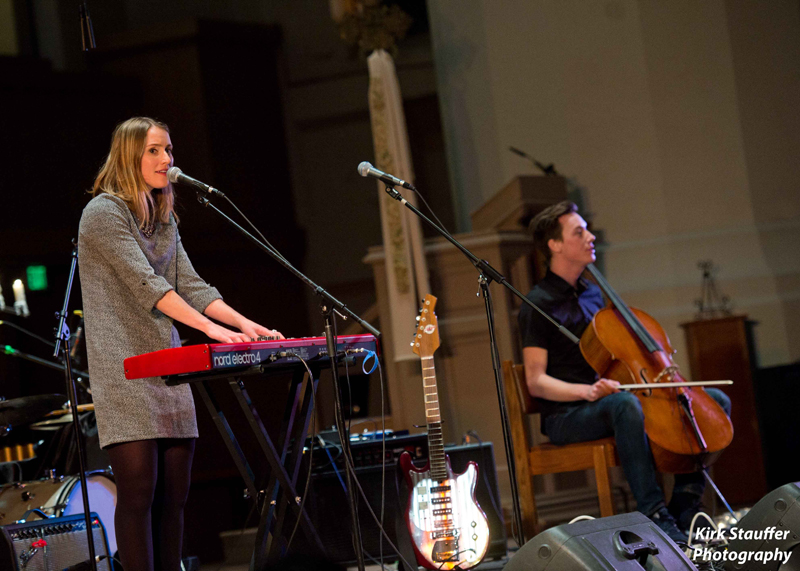 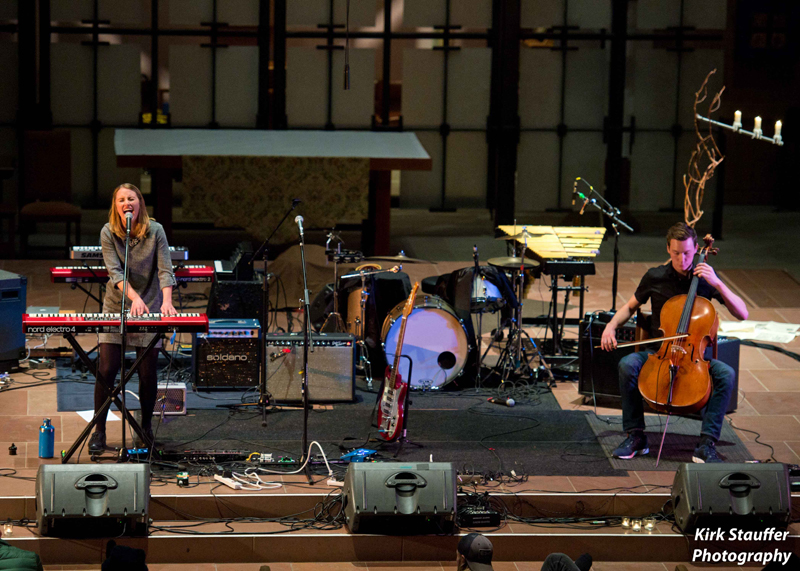 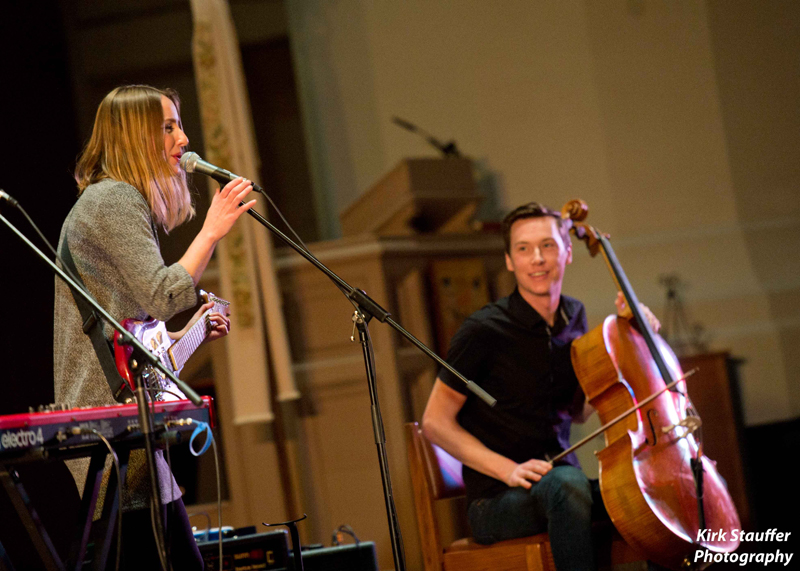 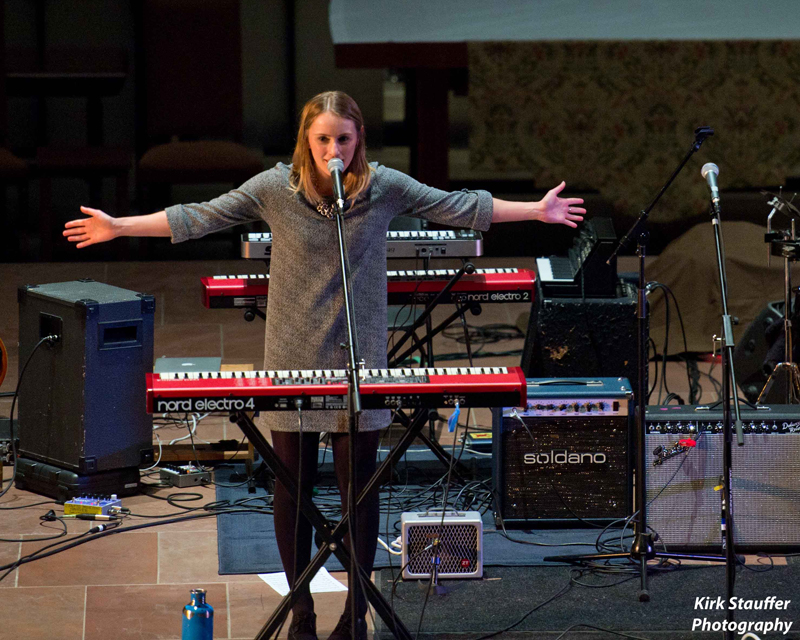 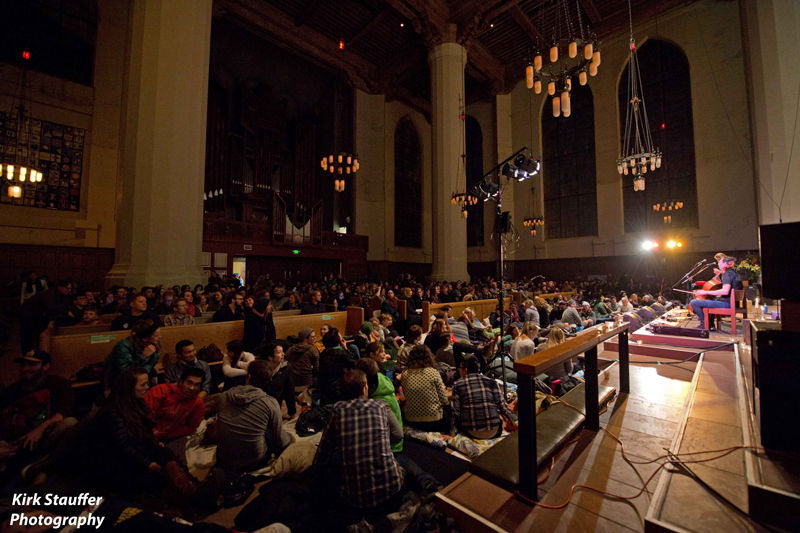 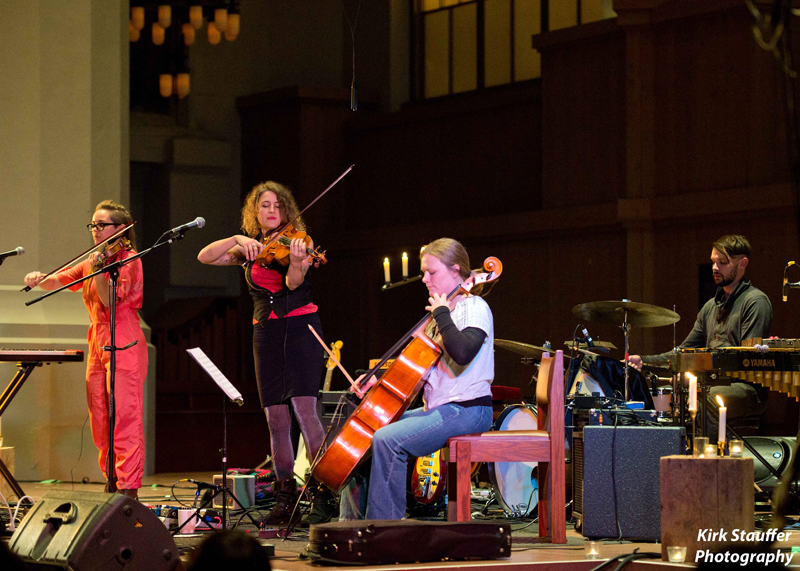 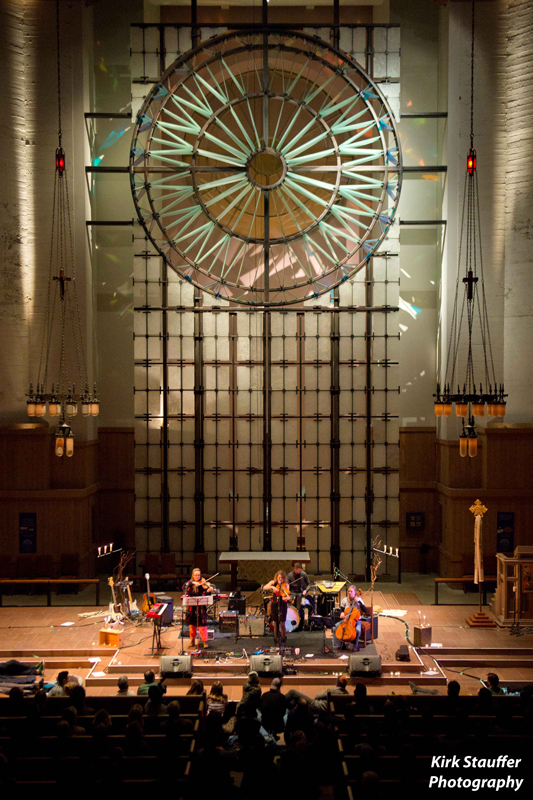 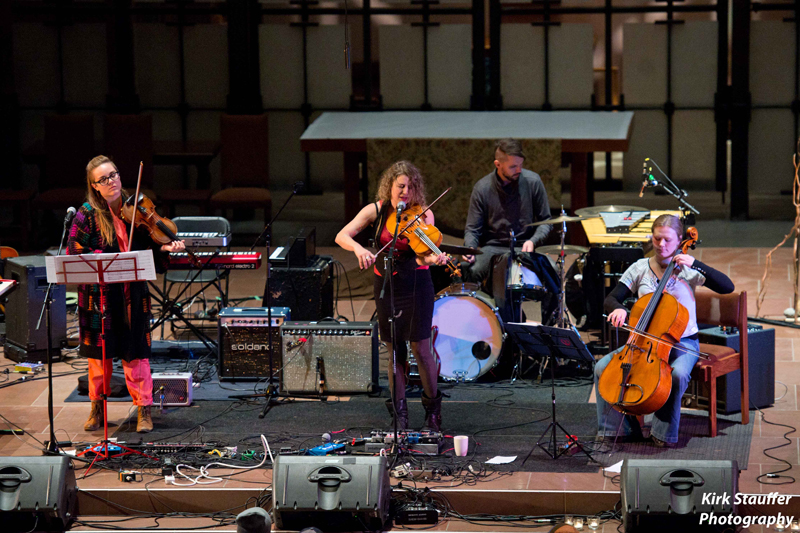