L.A.-based indie band Milo Greene played at the Columbia City Theater last weekend for what appeared to be a sold-out show. The quintet has four lead singers (Robbie Arnett, Marlana Sheetz, Graham Fink, Andrew Heringer), with each playing a variety of instruments, plus a drummer (Curtis Marrero). They’re touring in support of their sophomore album, Control, which was released a few weeks ago. The lighting was unusual – primarily from the sides and rear – but it created an interesting mood that fit their music very well. They’ll return to Washington State for the Sasquatch Festival in May.

Model-turned-singer-songwriter Zella Day opened. She and Milo Greene will have showcases at SXSW in Austin next month. 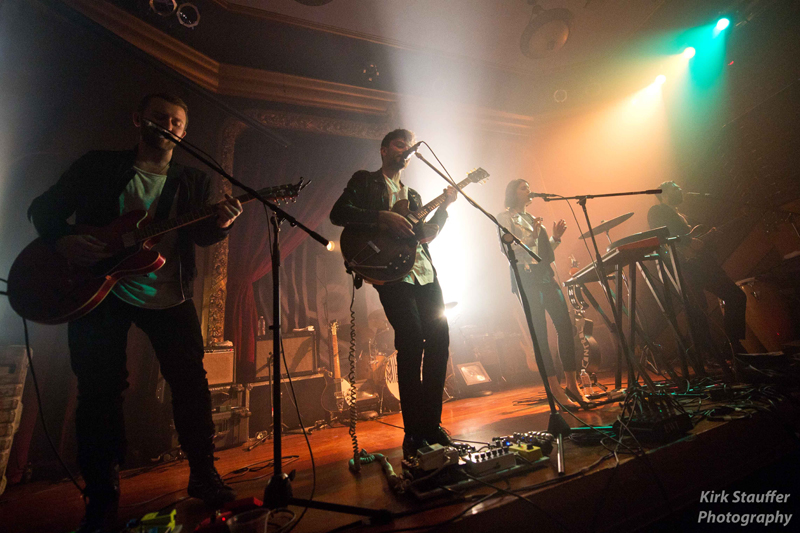 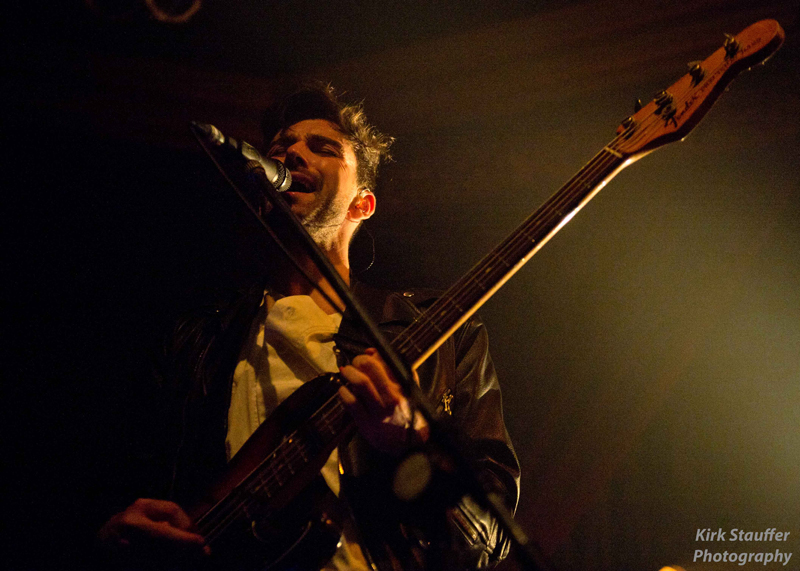 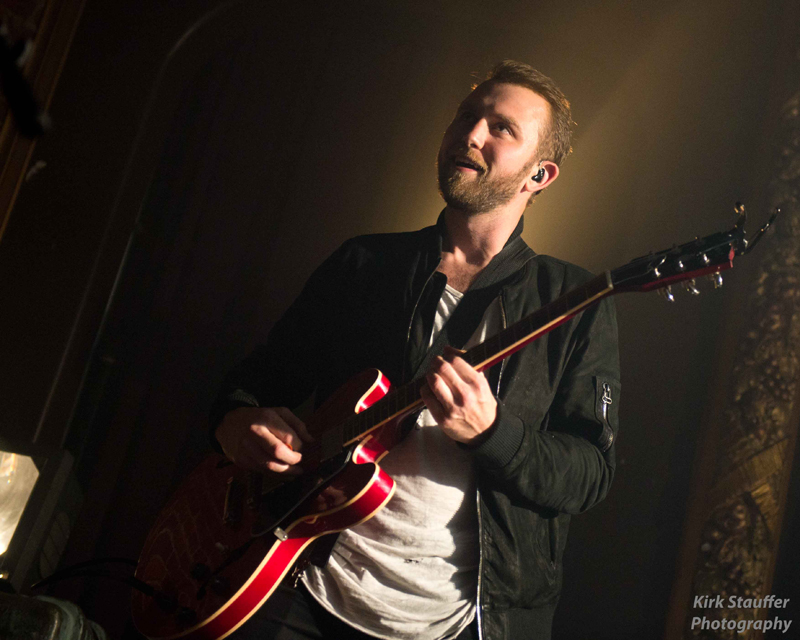 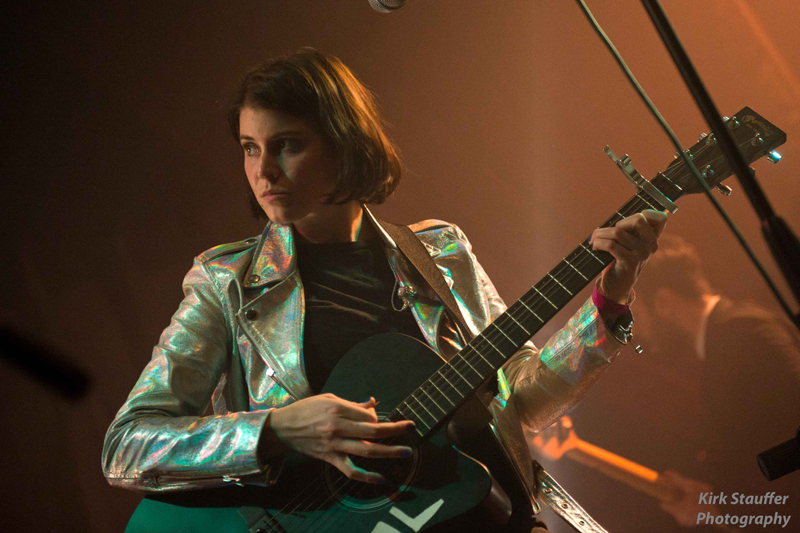 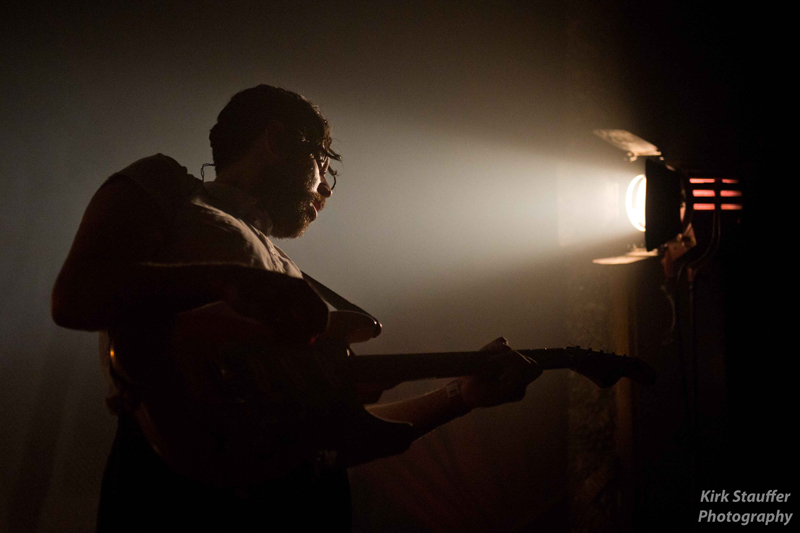 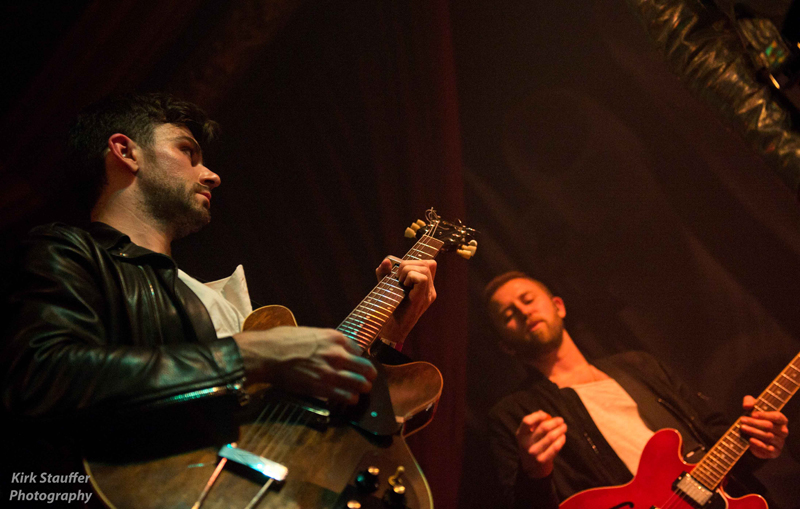 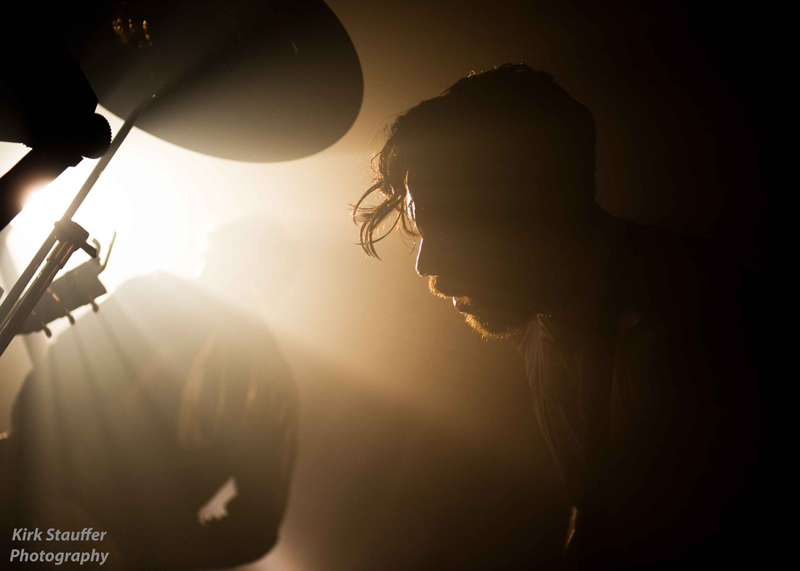 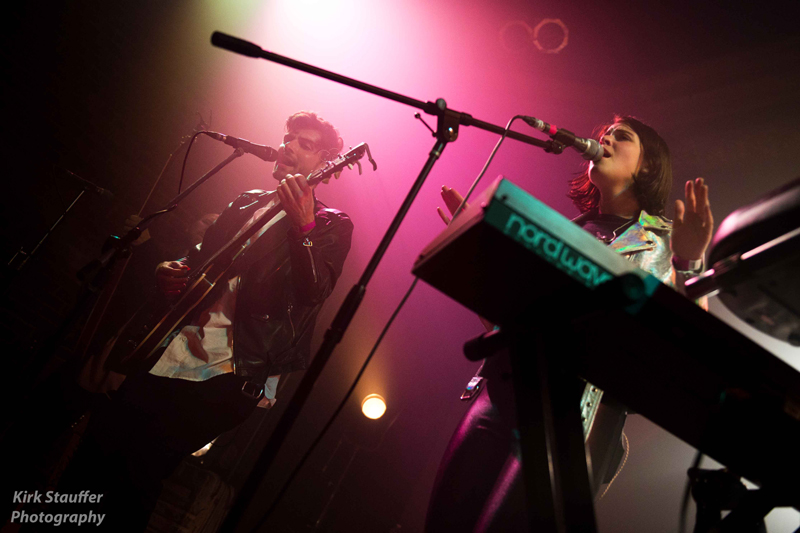 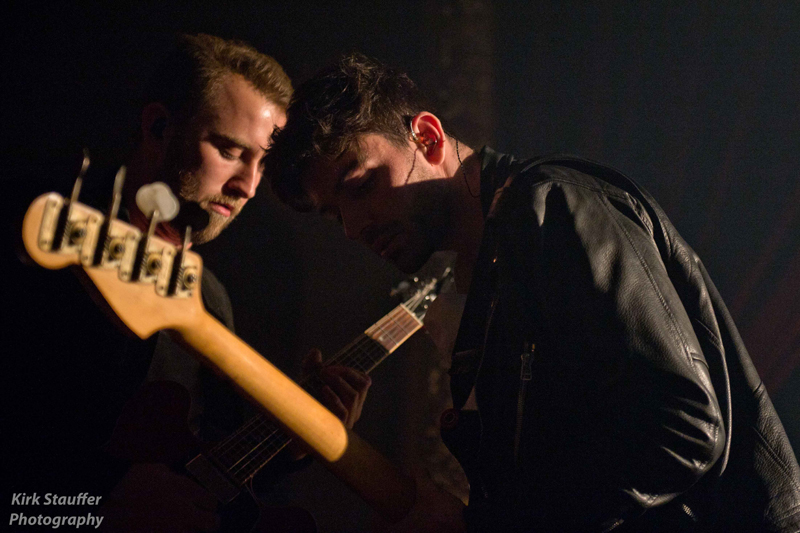 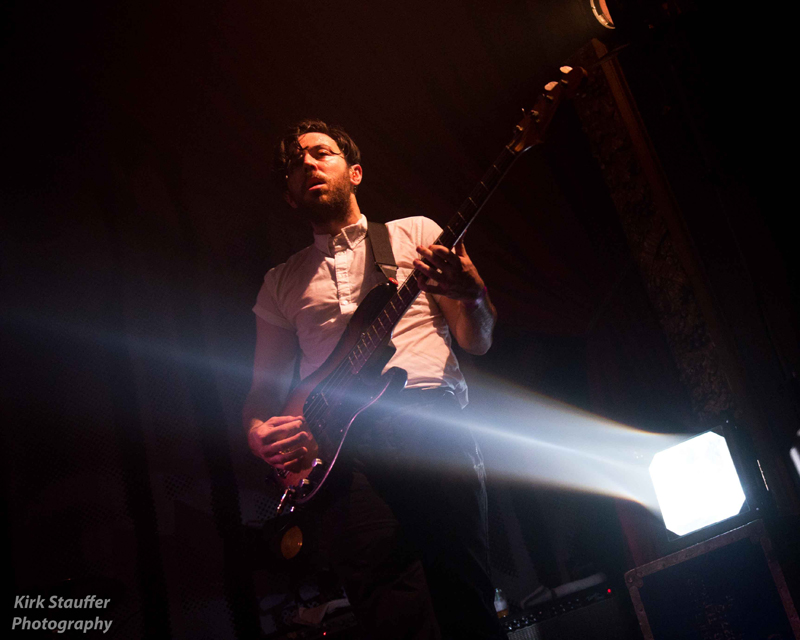 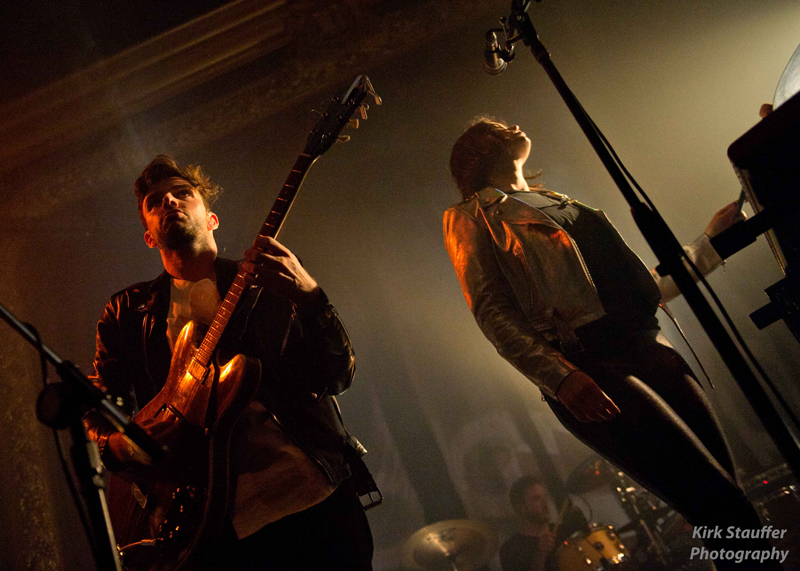 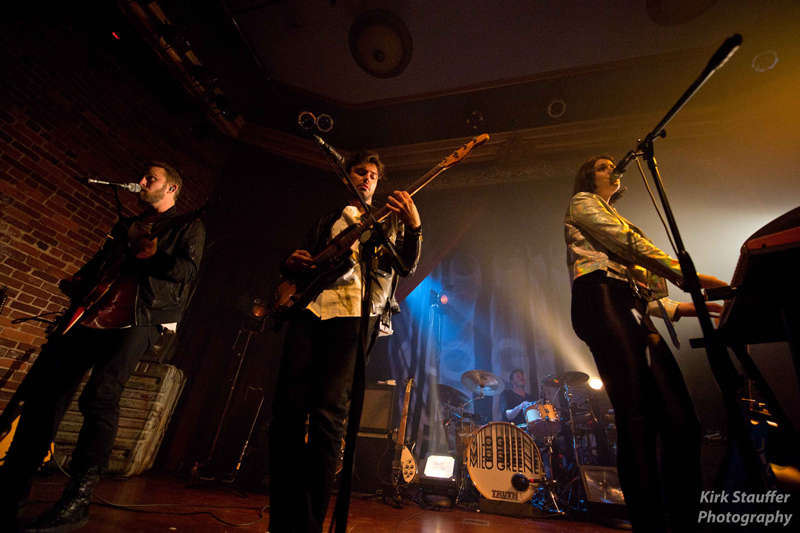 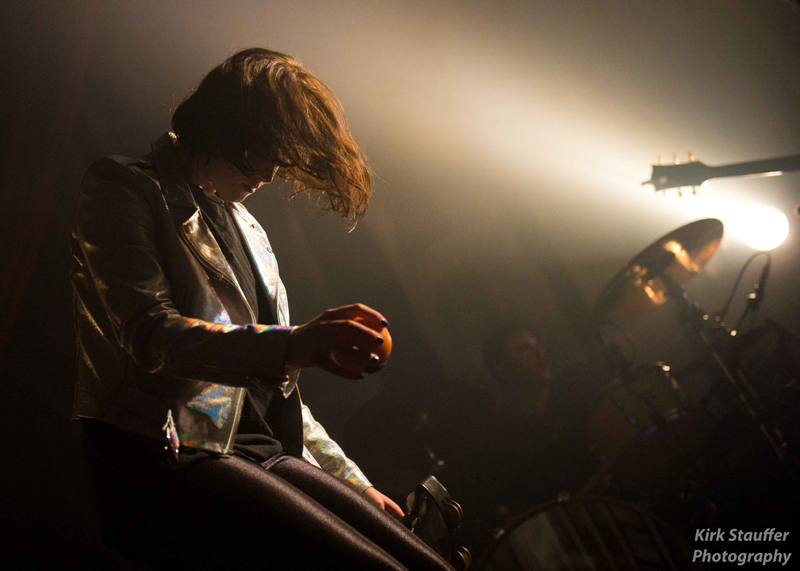 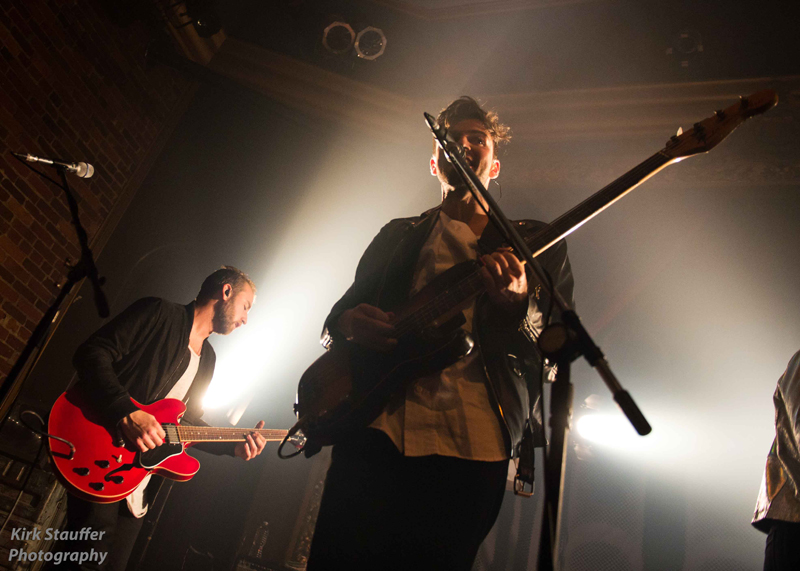 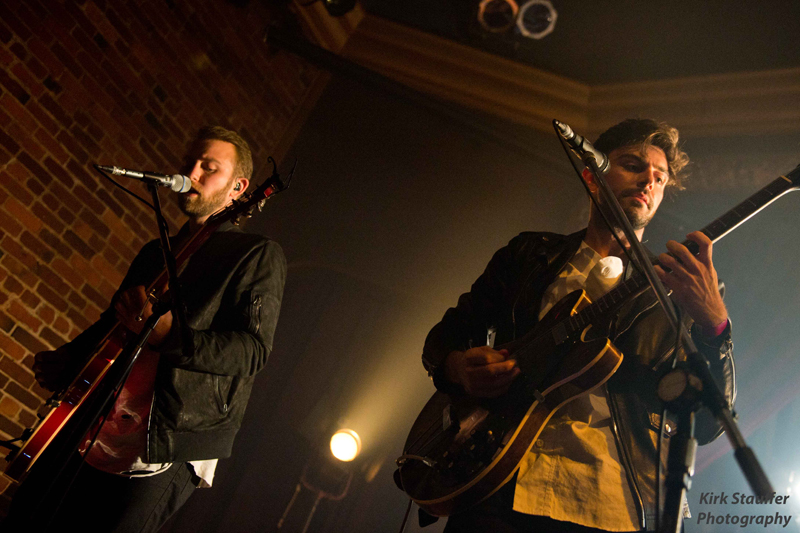 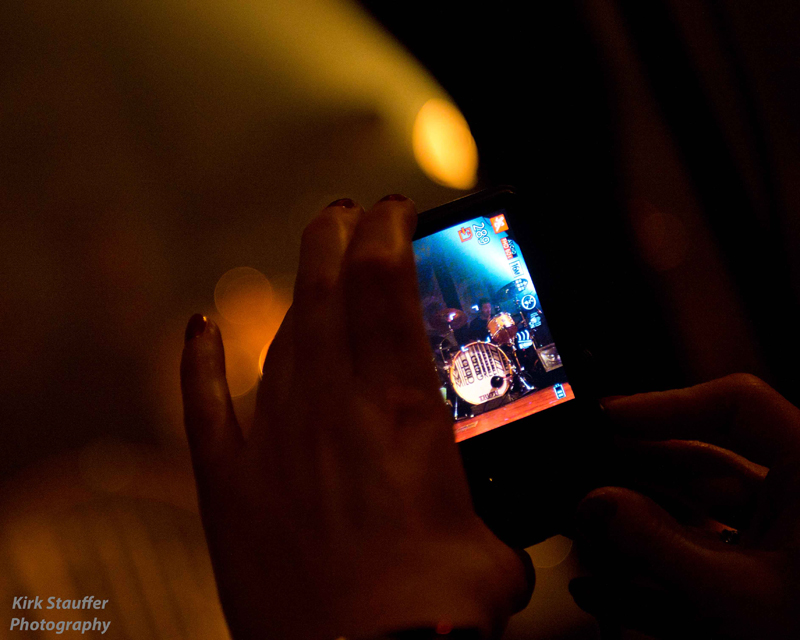 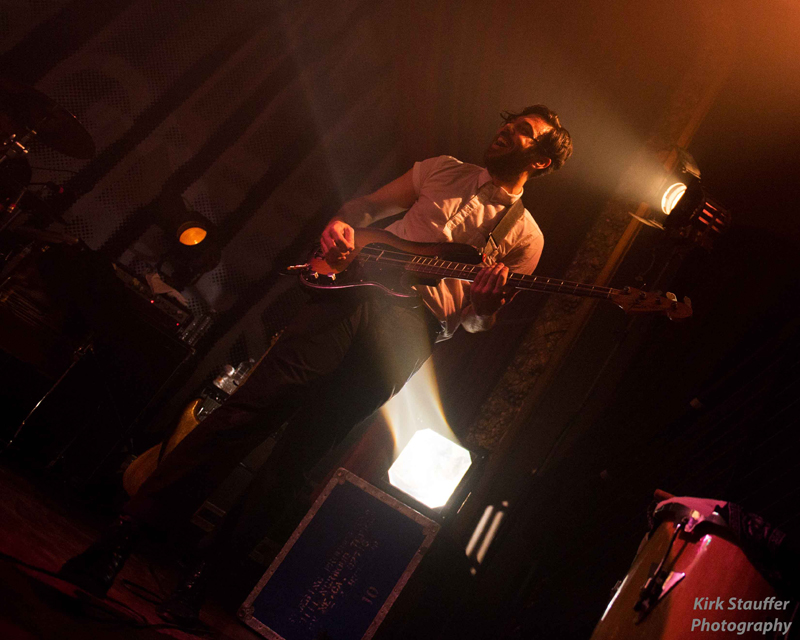 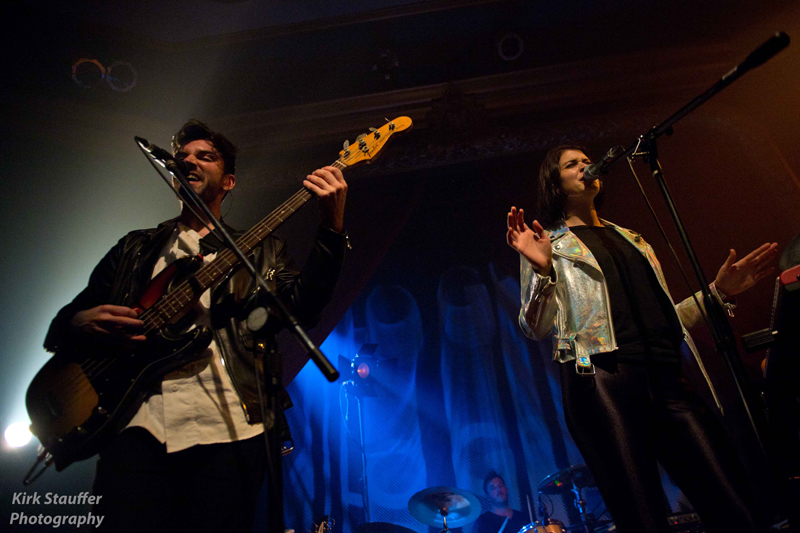 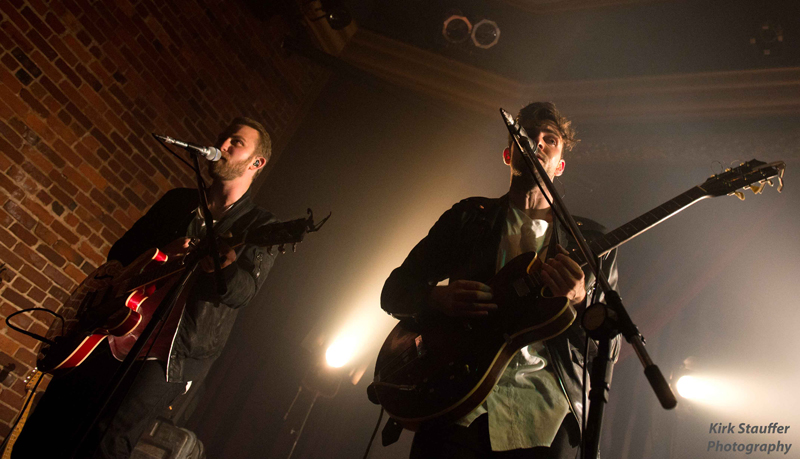 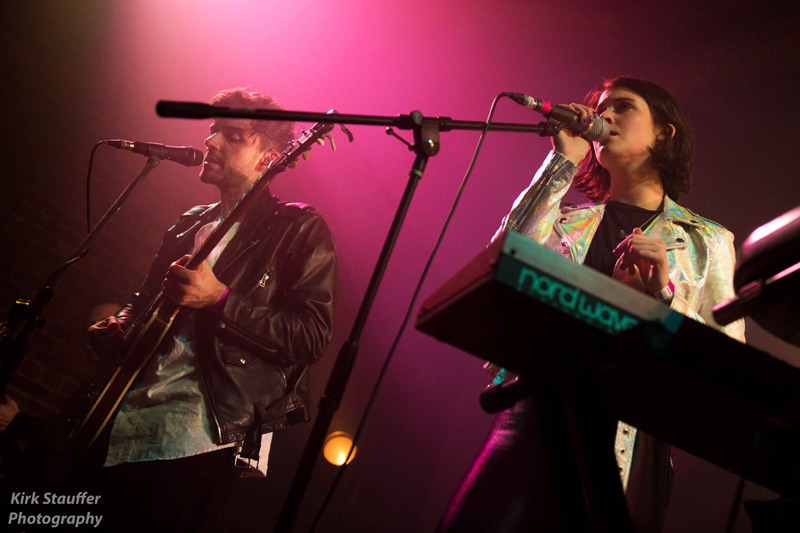 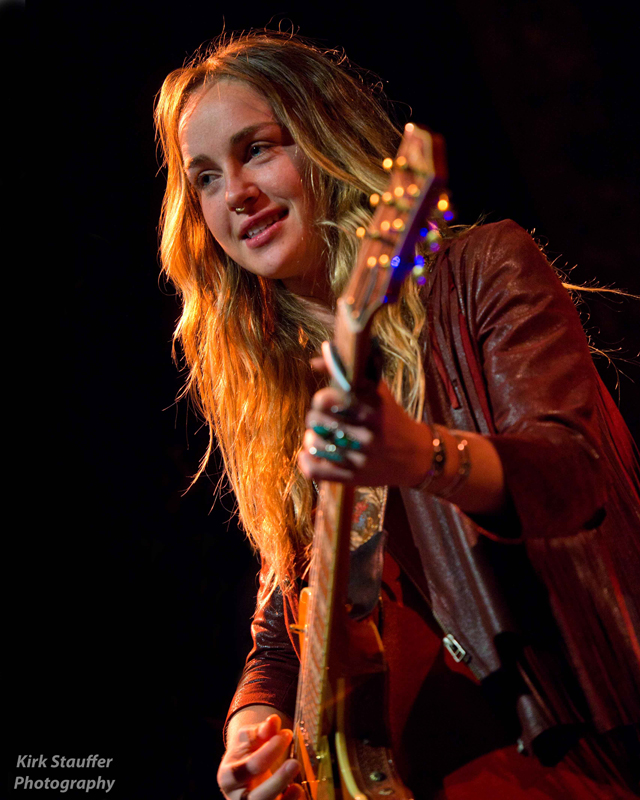 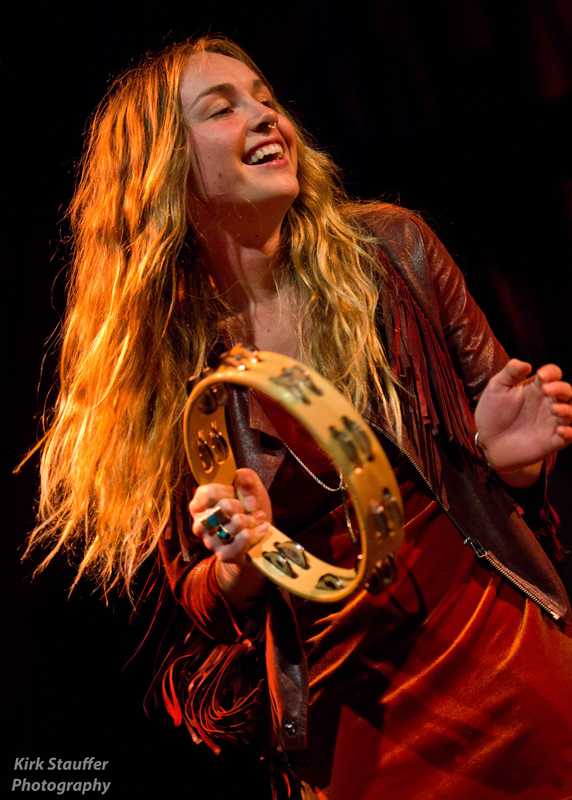 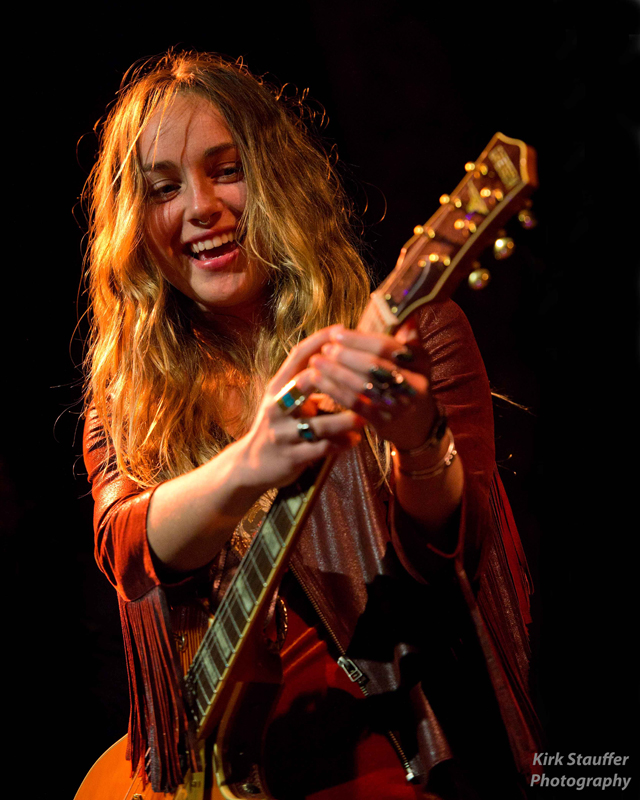