JoJo‘s sold-out show at Neumos was at the halfway point in her 23 city North American I Am JoJo Tour. In 2004, JoJo released her self-titled debut album, with the single, “Leave (Get Out)”. At age 13, she was the youngest artist to have a #1 song on the Billboard Pop Songs chart. Fast forward to 2015, sounding better than ever, the soulful JoJo performed songs off JoJo, the follow-up The High Road (2006), and from her new EP III released in August – with a “tringle” – the simultaneous release of three singles. 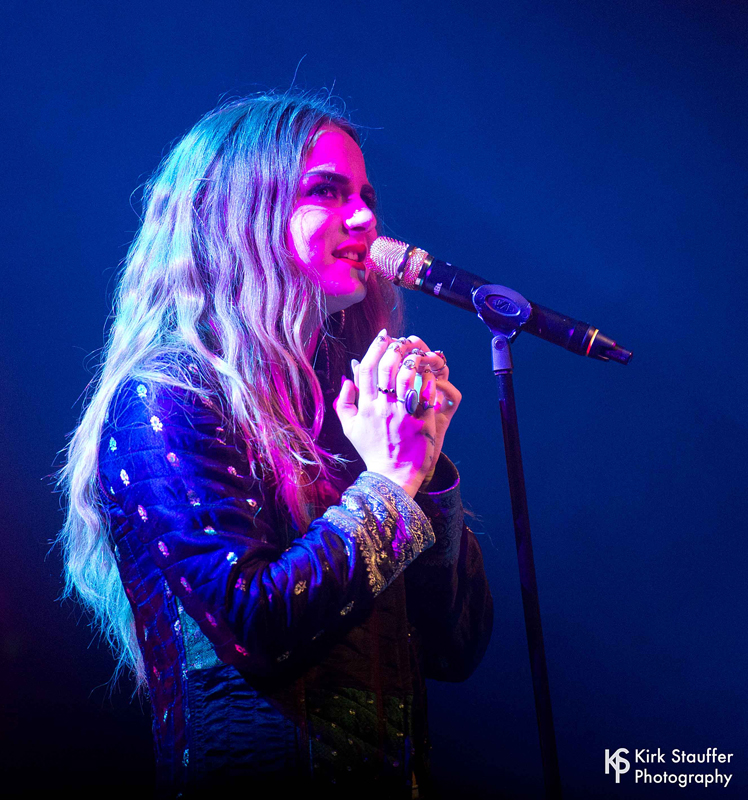 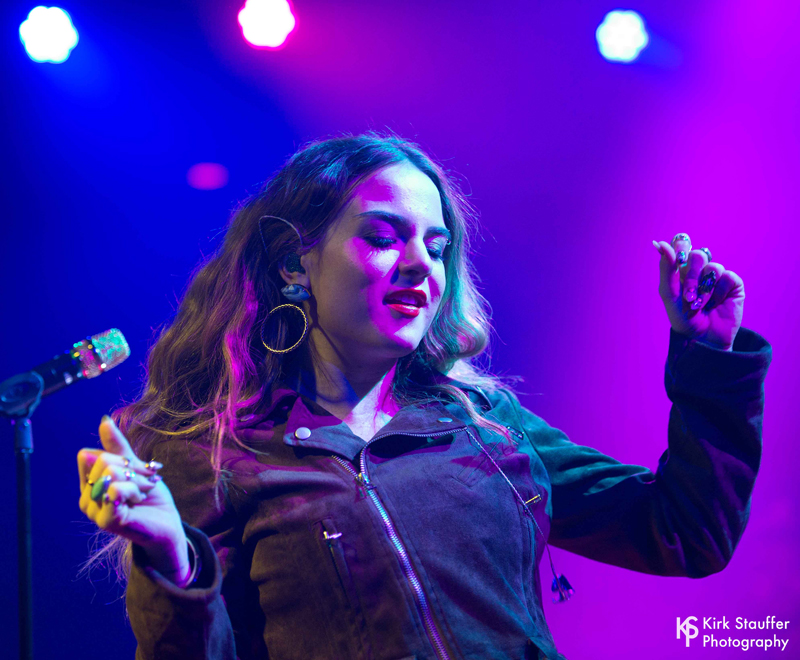 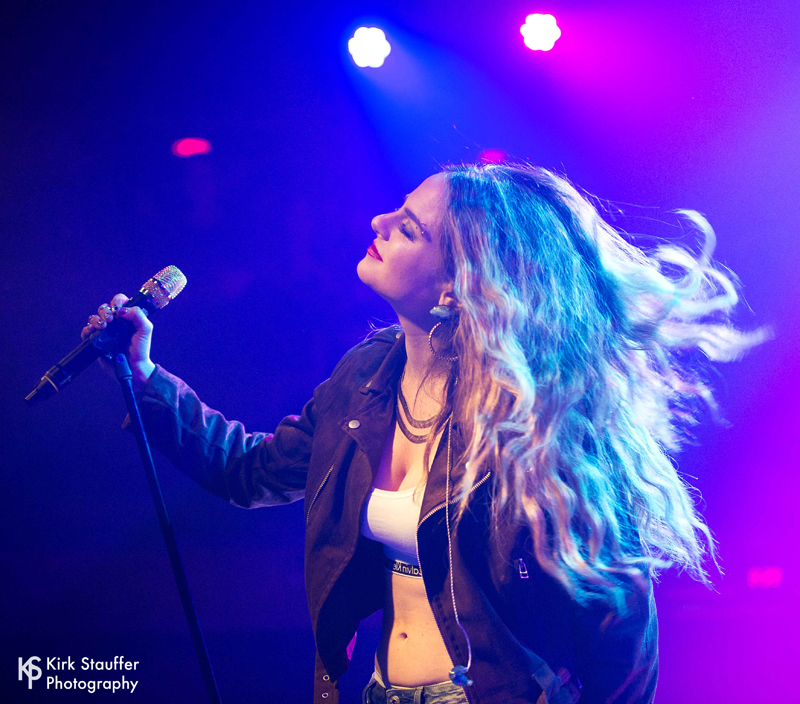 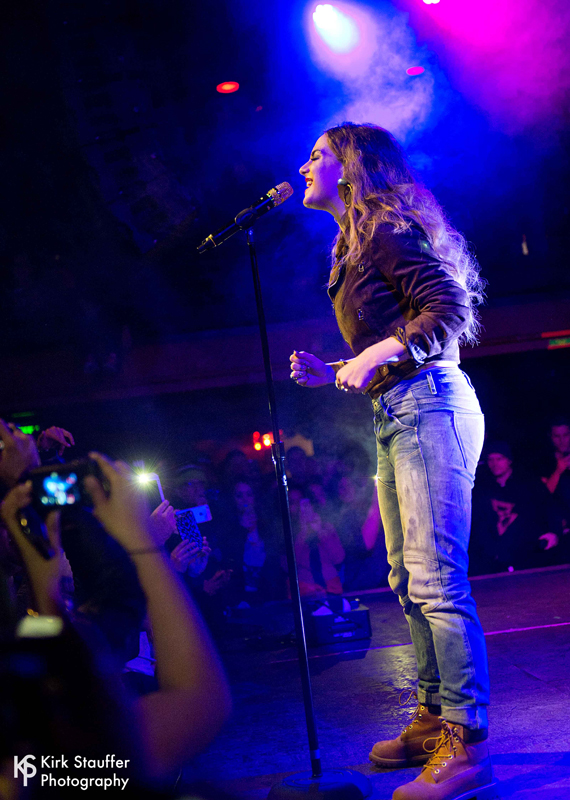 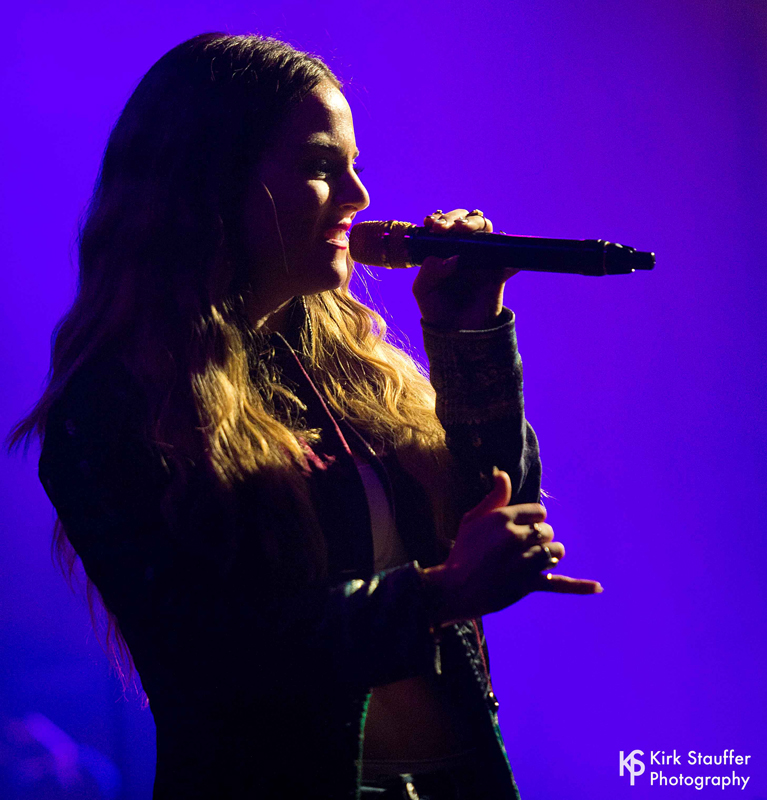 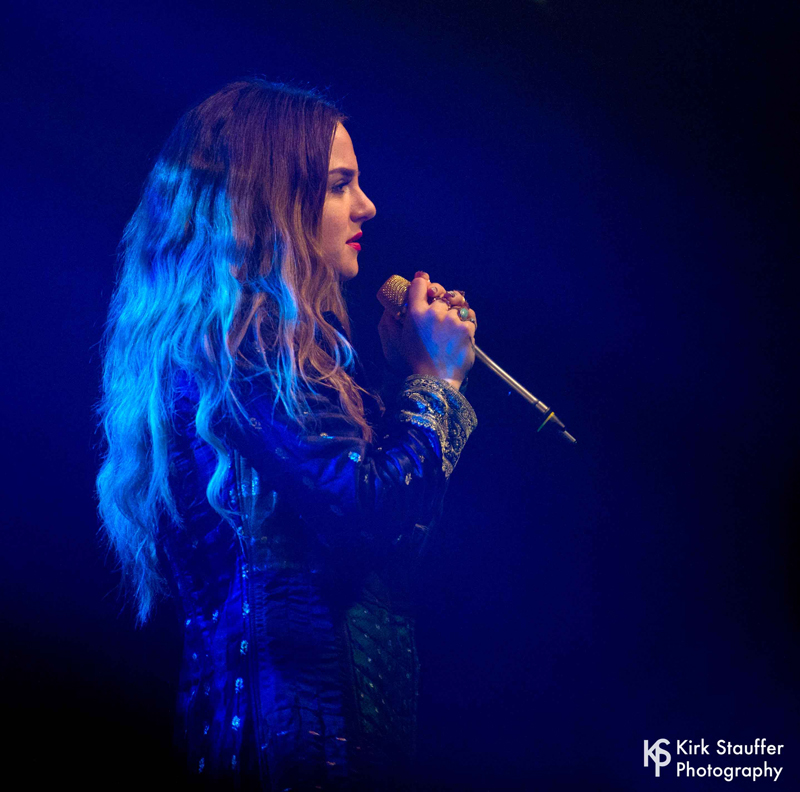 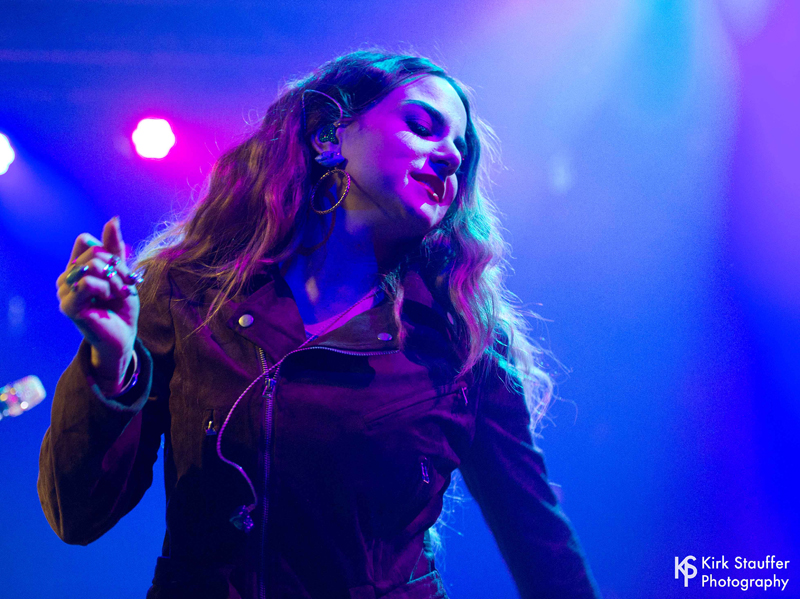 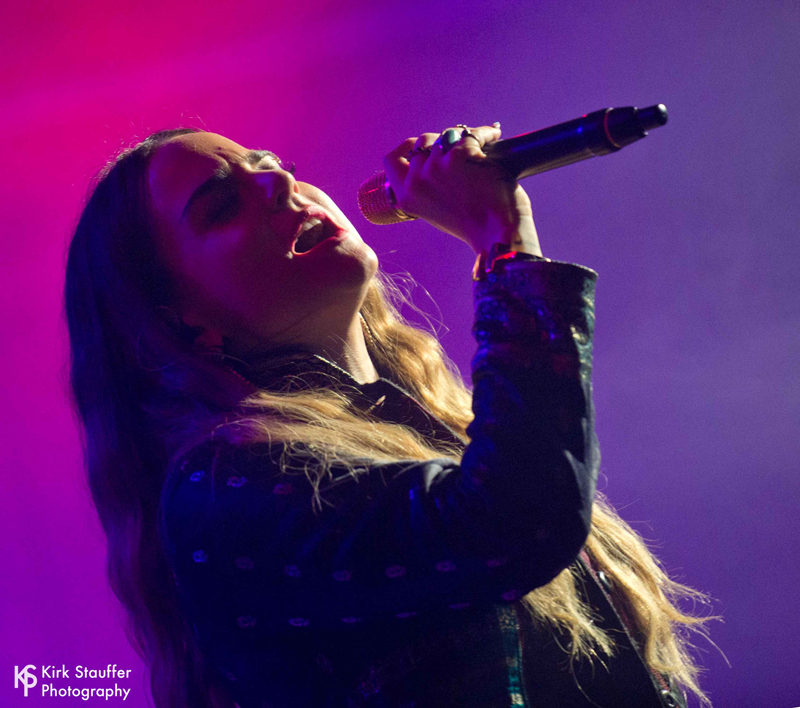 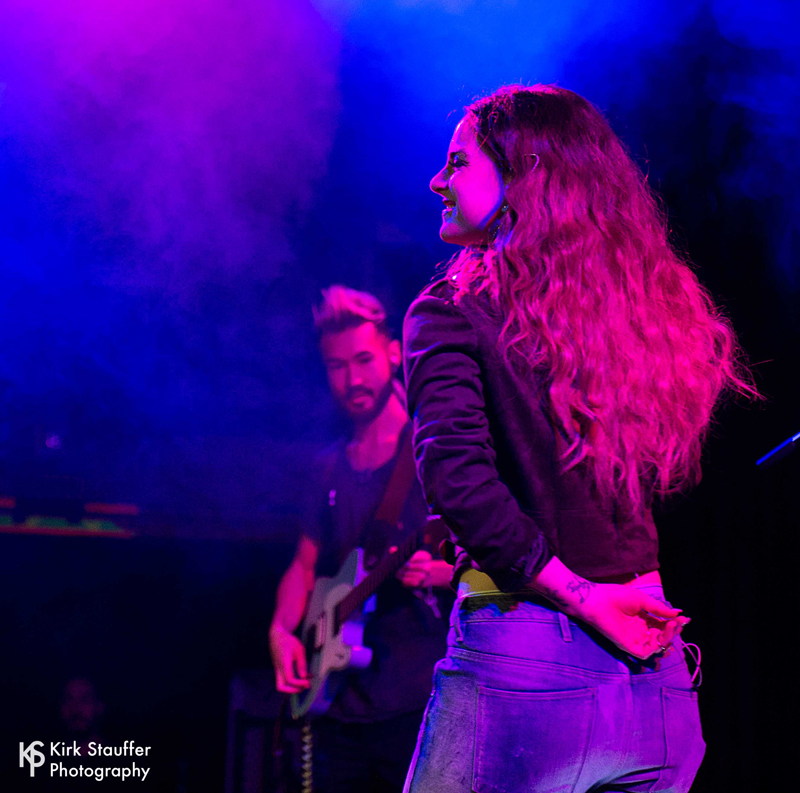 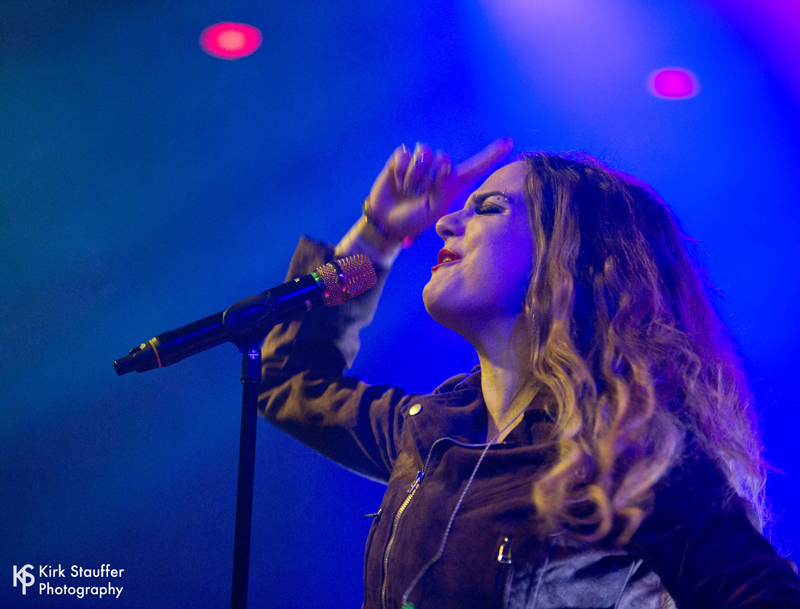 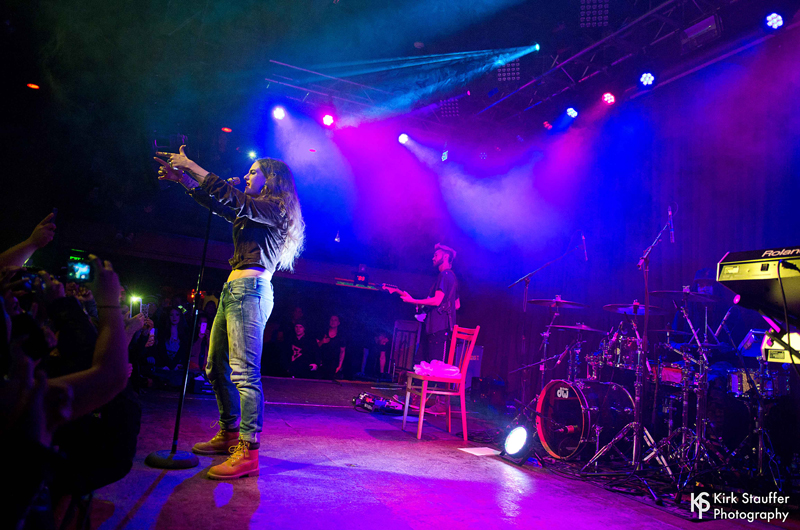 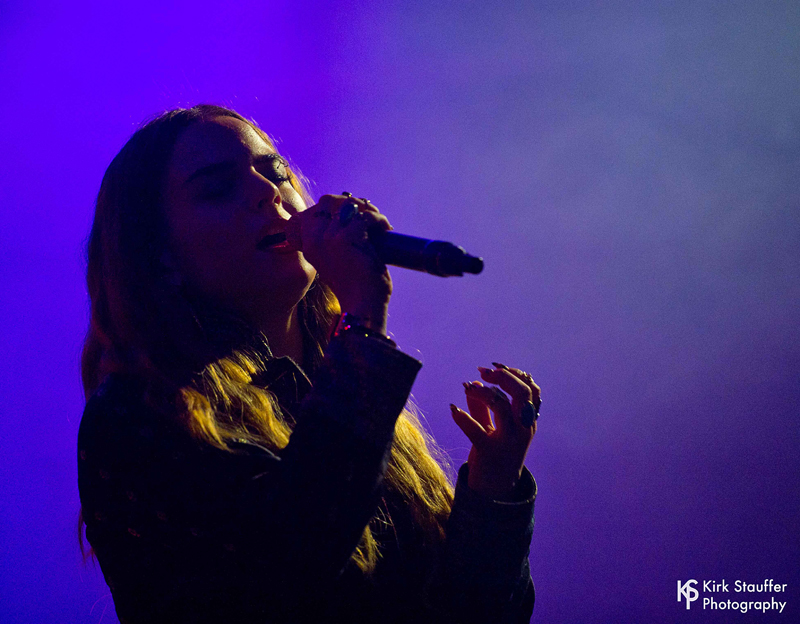 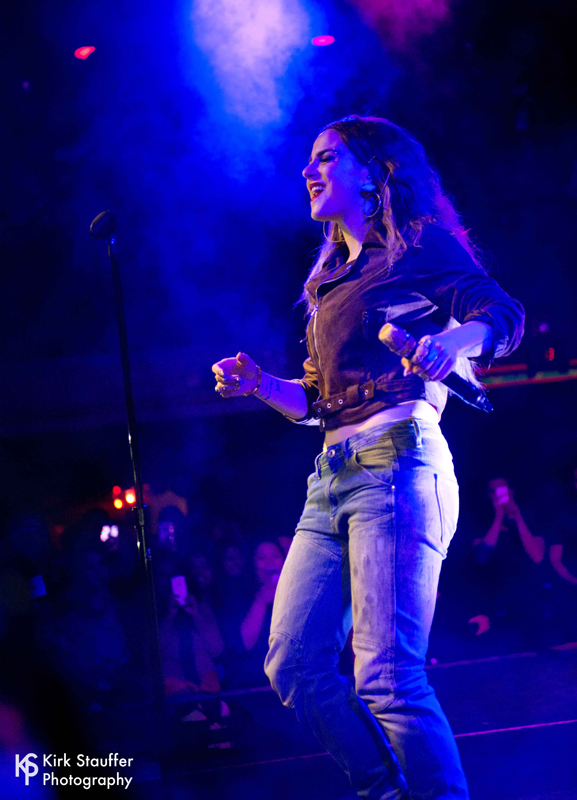 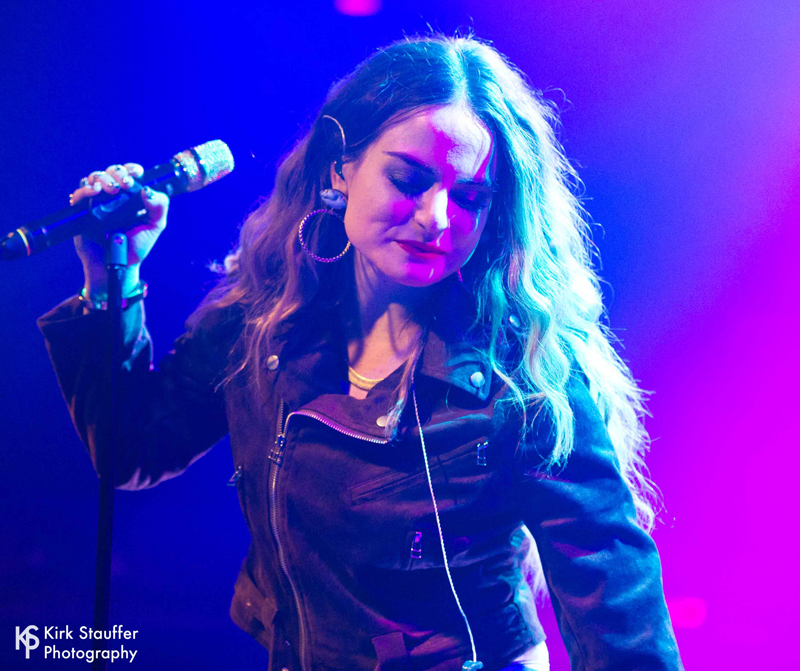 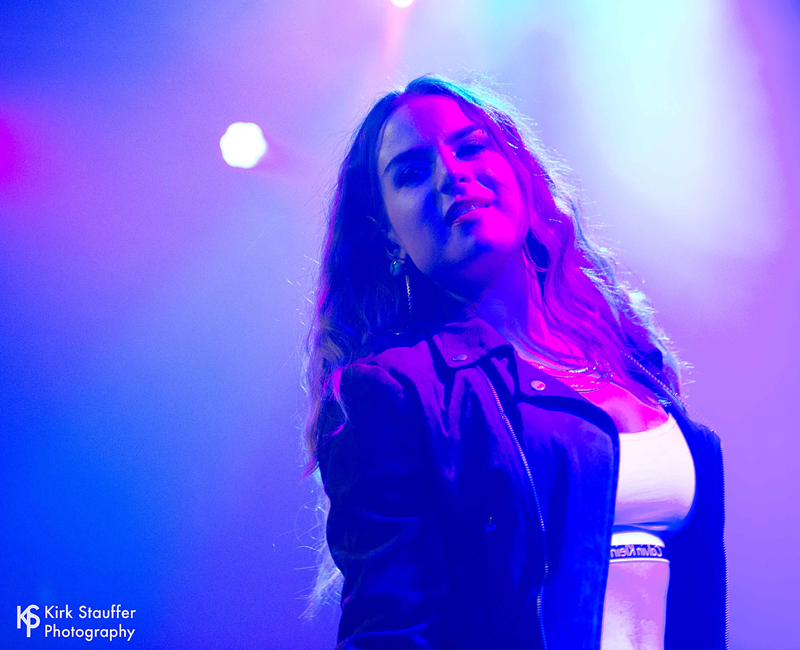 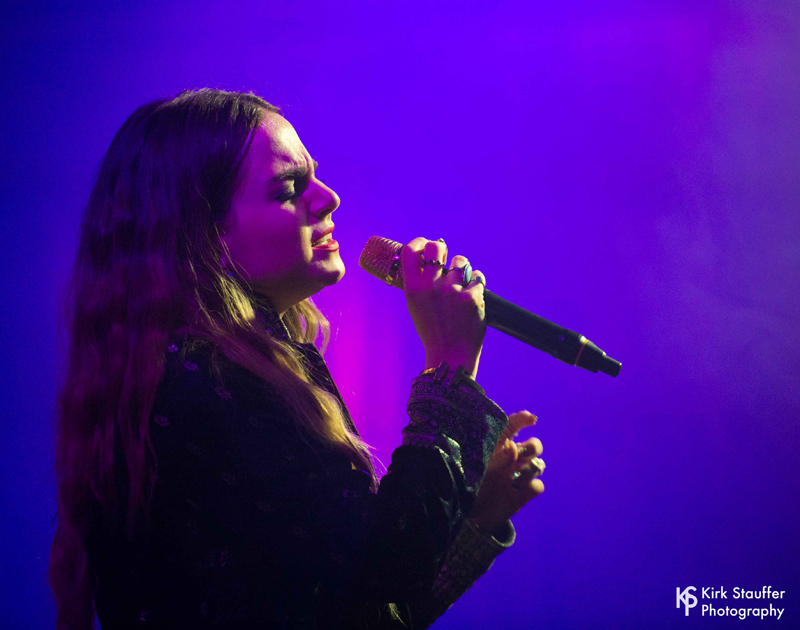 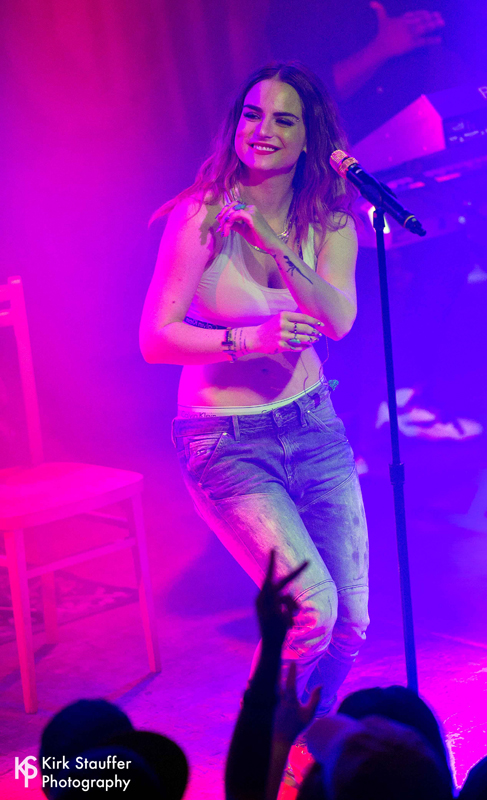 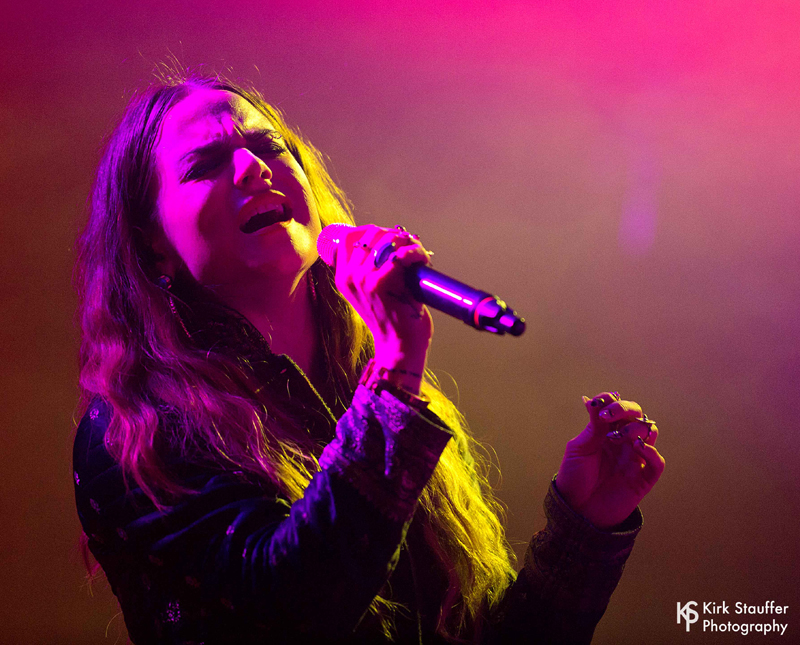 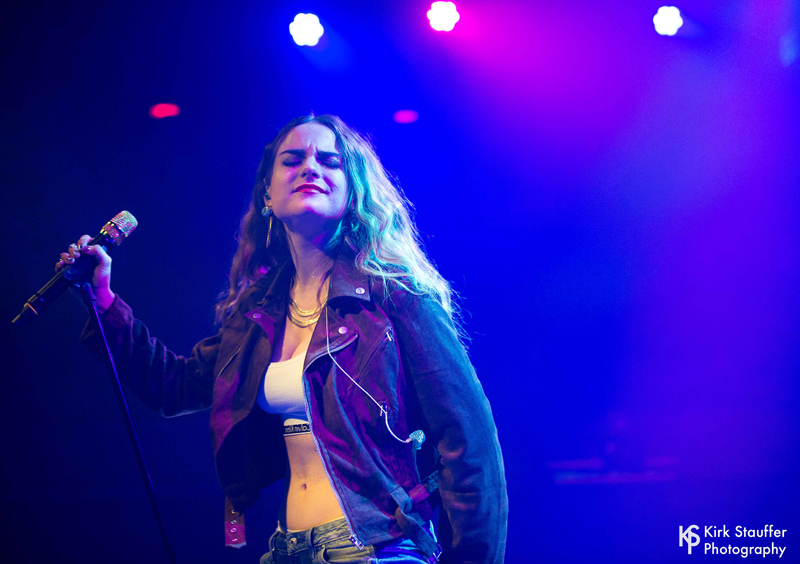 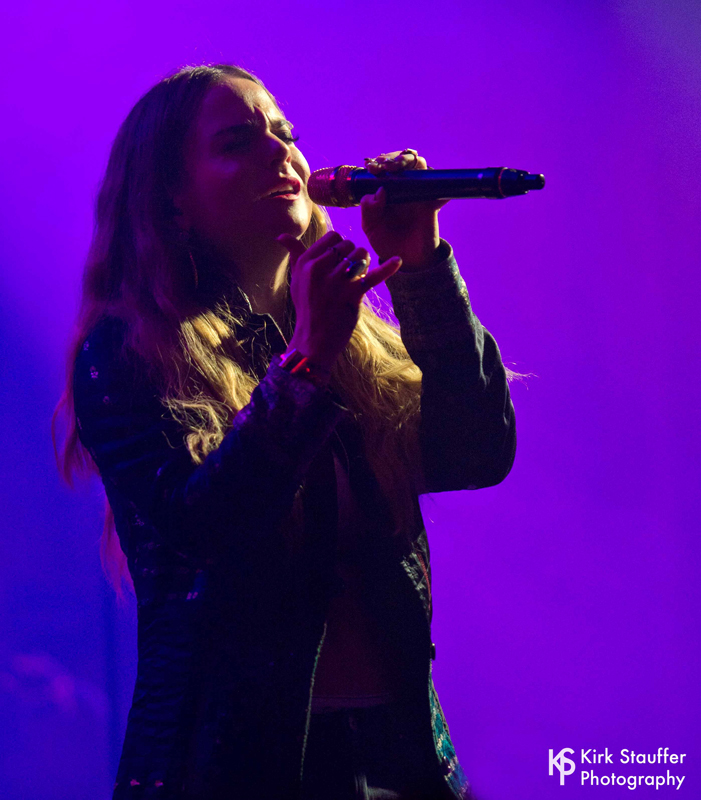 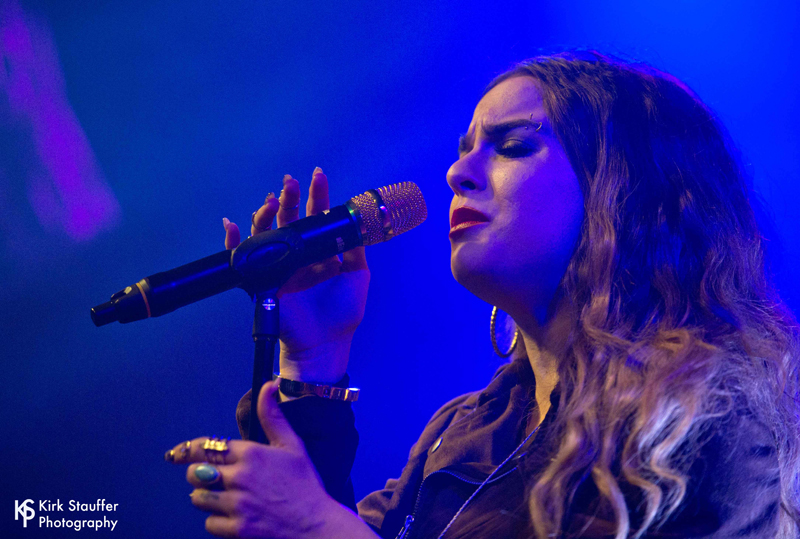 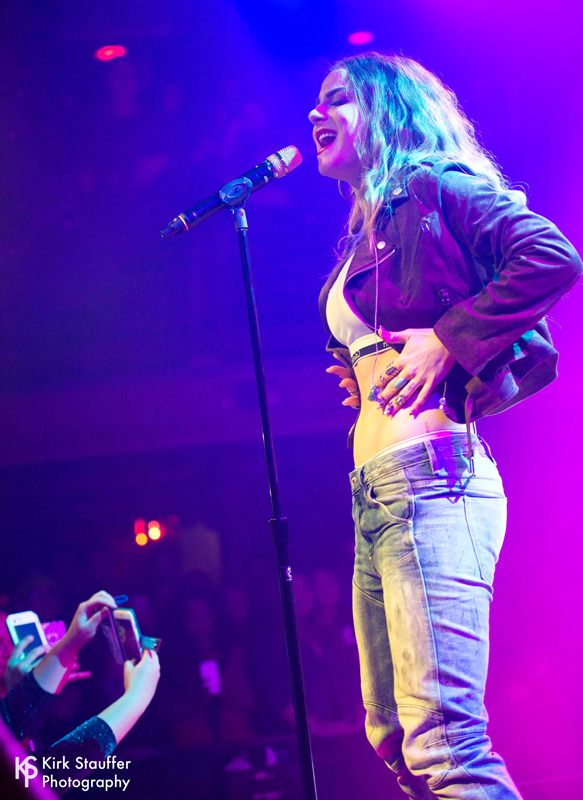 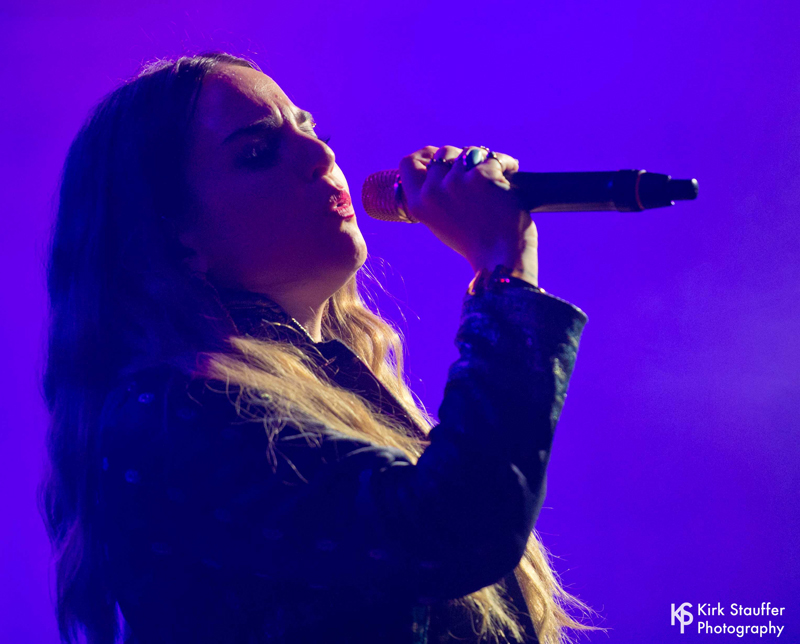