Reminiscent of Adele, soulful UK performer Jessie Ware played to a packed crowd at the Crocodile Café this past week in support of her debut album, Devotion. Jessie is playing at Coachella this weekend and next. Ms Mr opened. 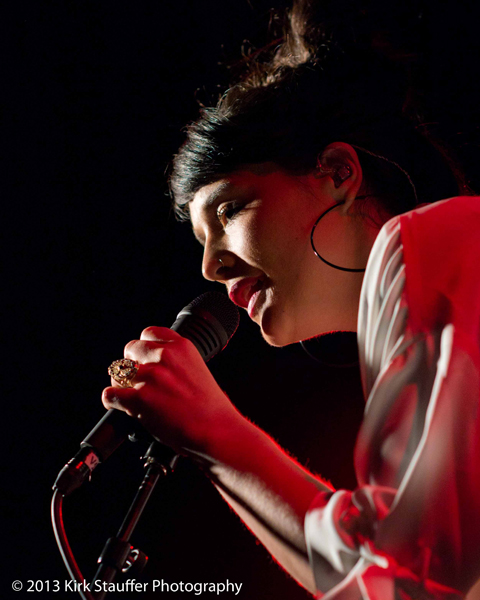 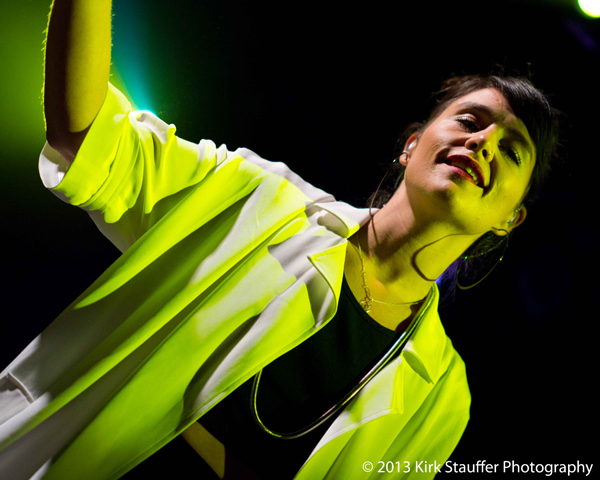 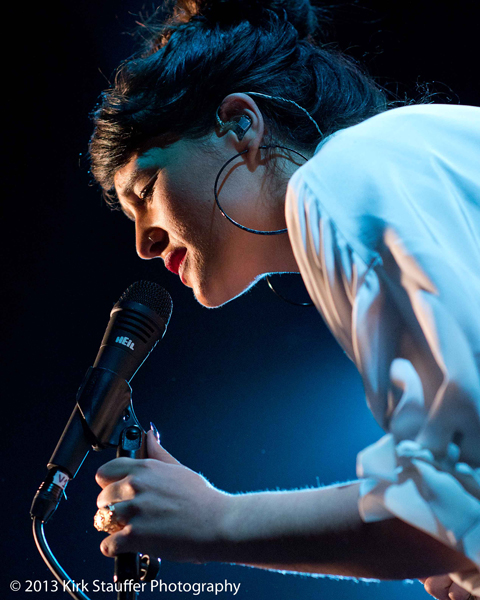 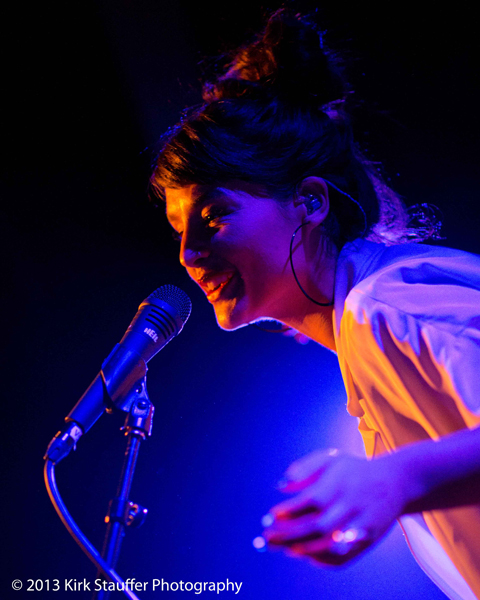 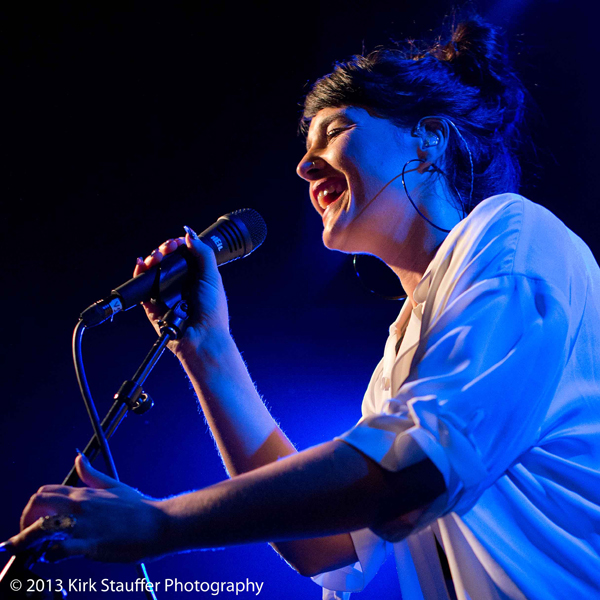 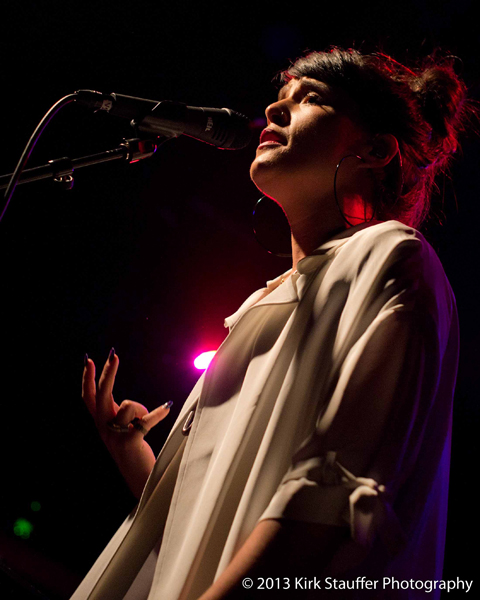 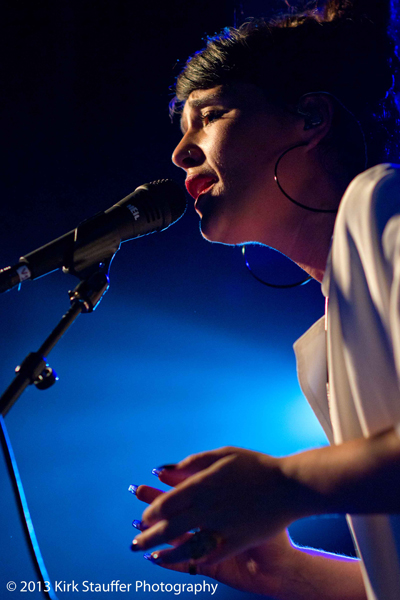 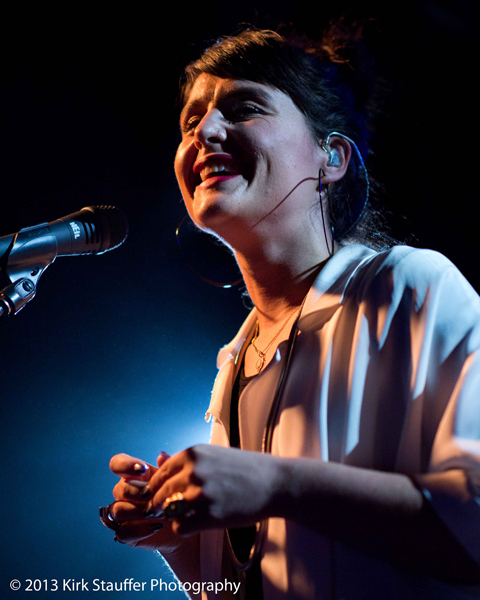 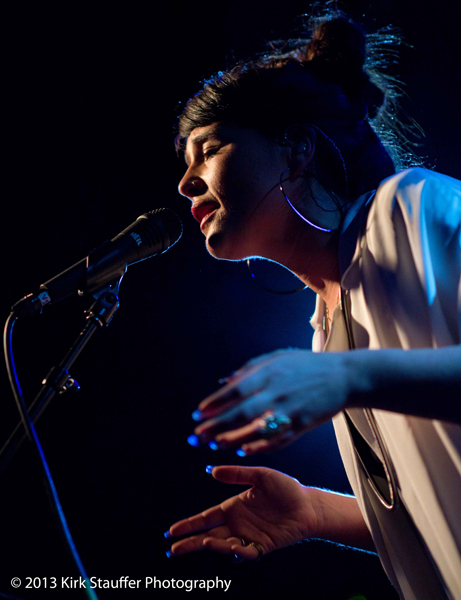 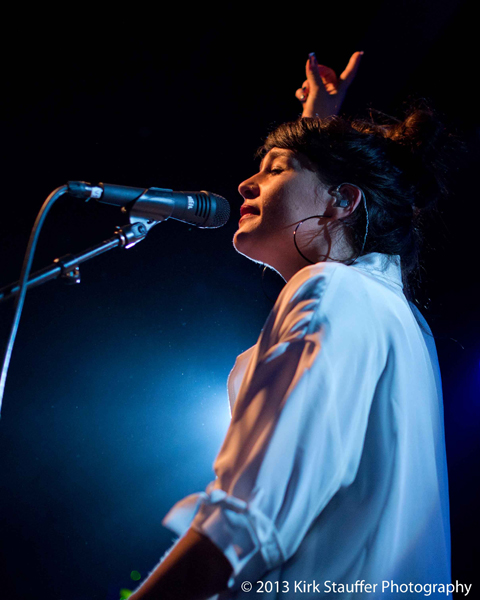 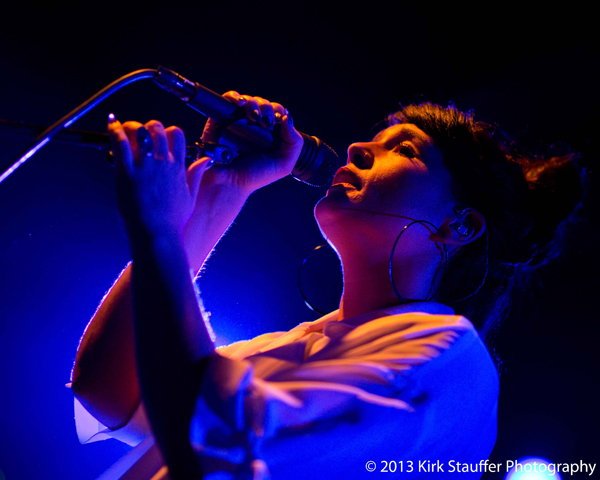 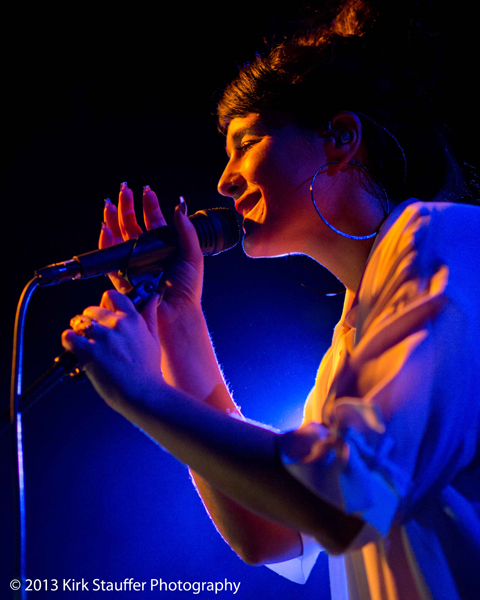 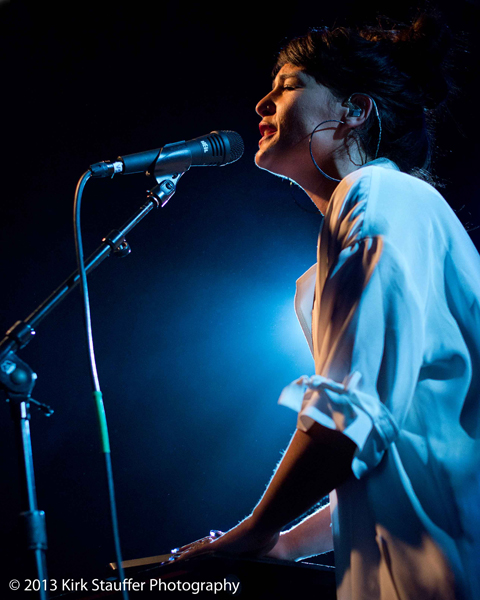 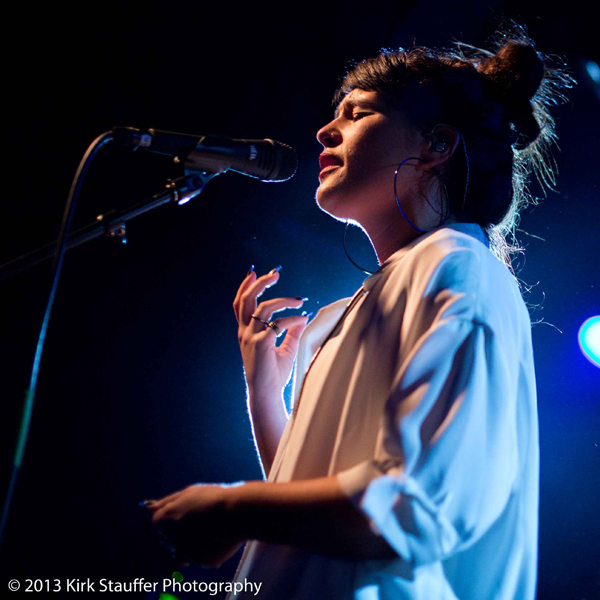 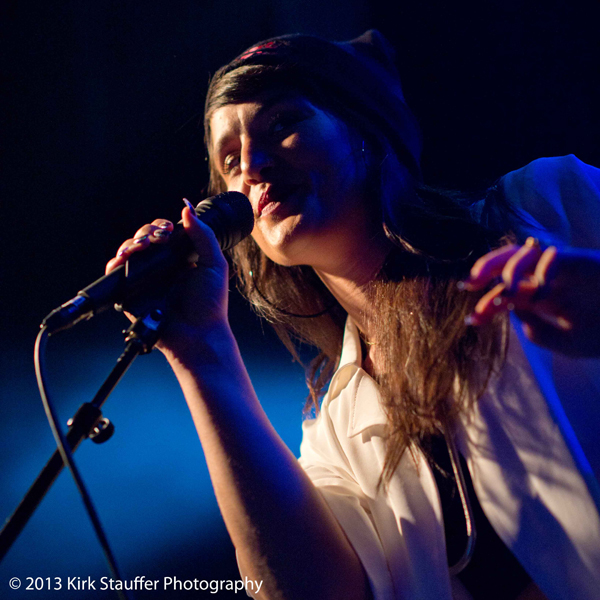 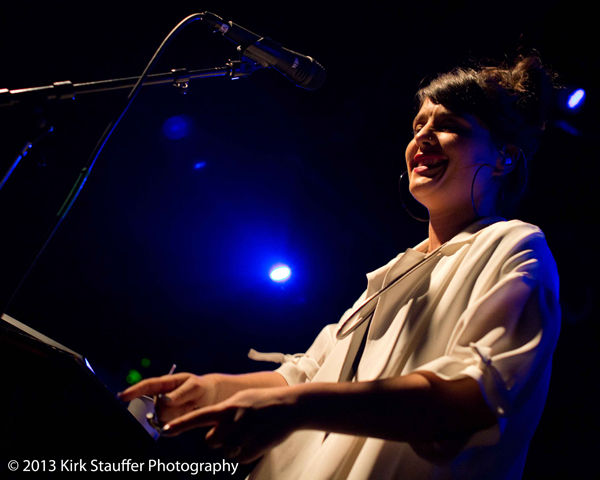 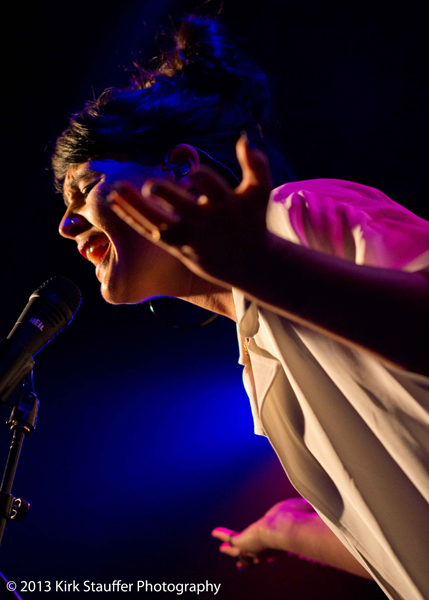 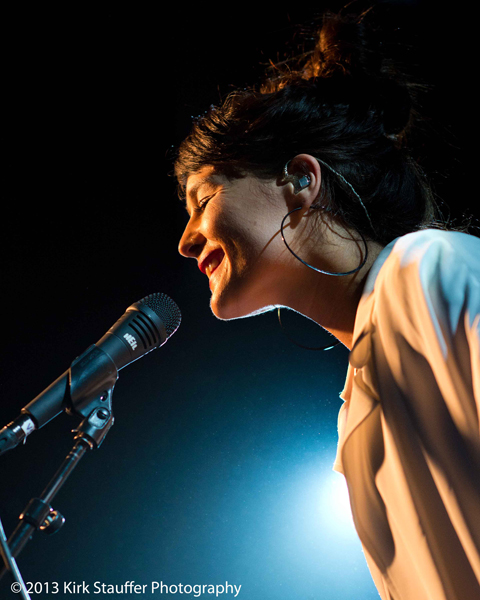 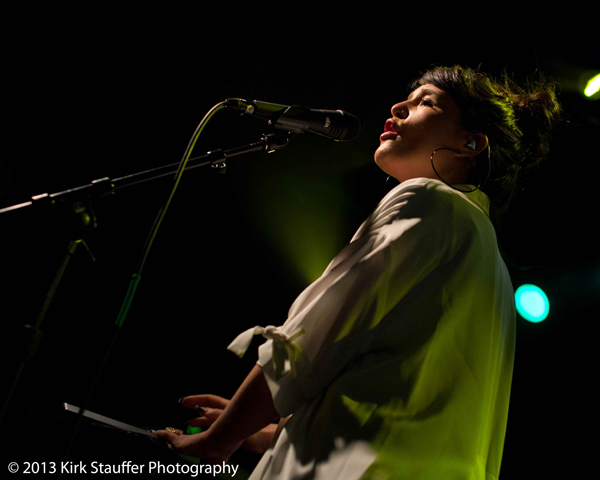 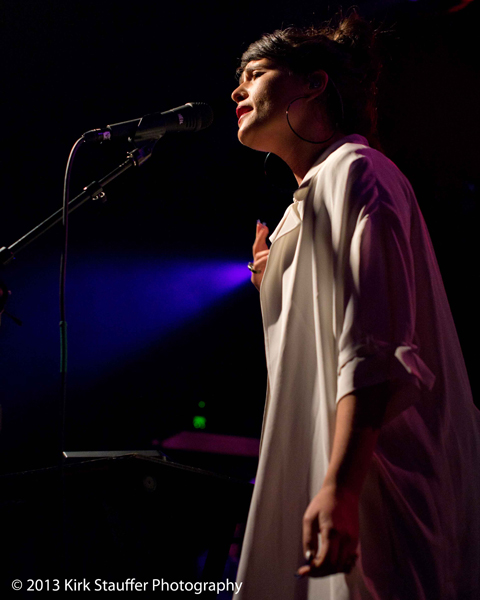 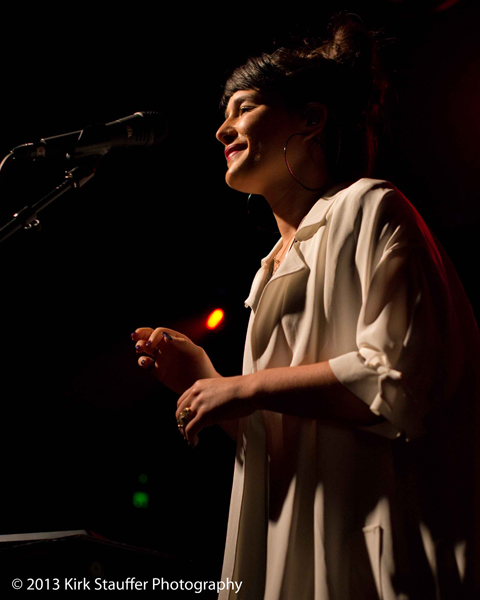 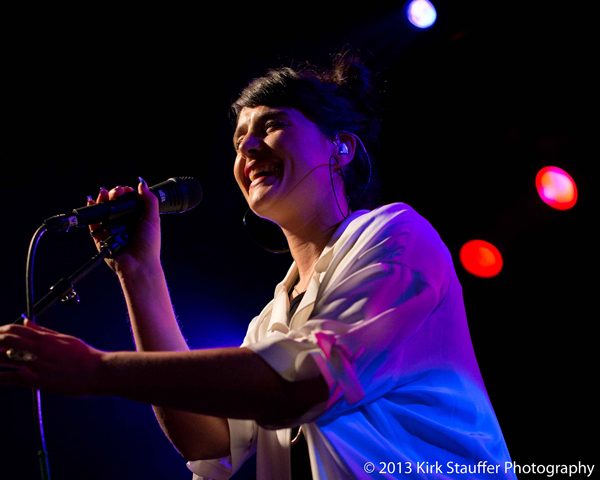 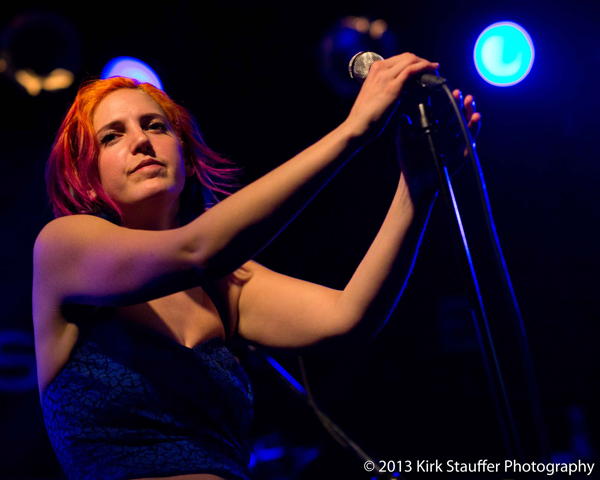 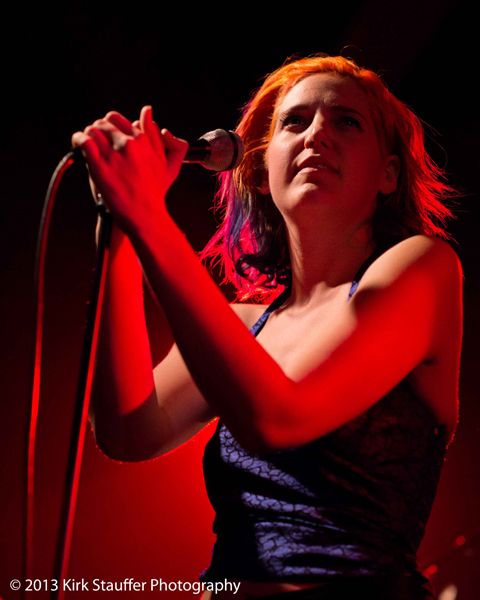 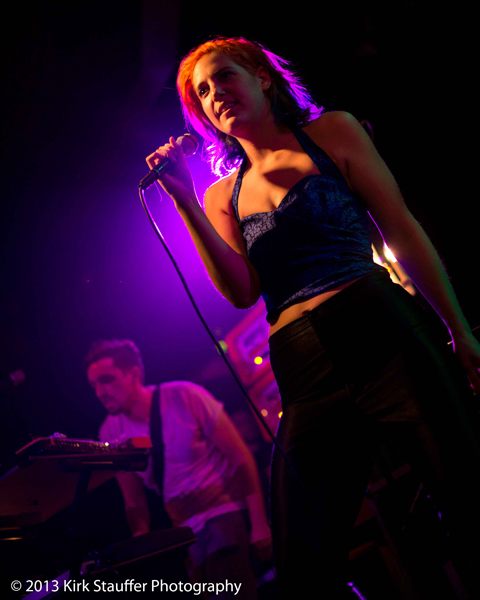 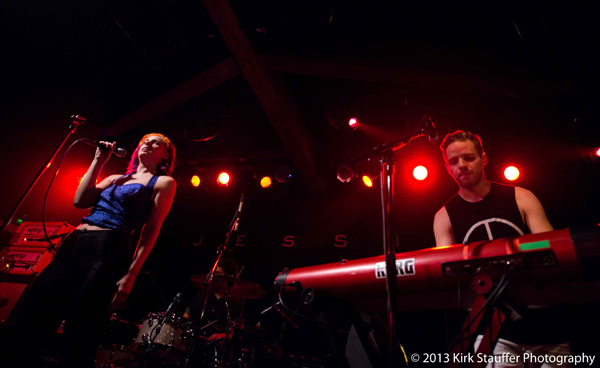 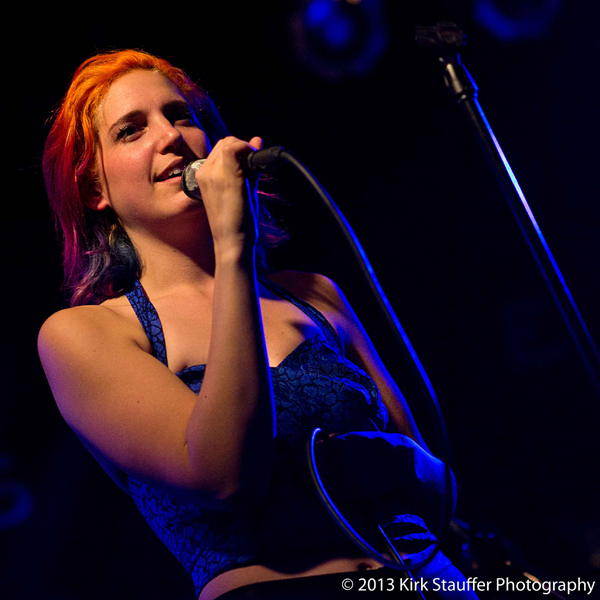