The magnetic Harry Belafonte was at the Moore Theatre on January 19th. Belafonte, who has made a career in music and film, is also a a political activist and humanitarian. In 2011 a film called Sing Your Song was released – it’s a documentary about the artist. Enjoy some photos by Alex Crick of Belafonte’s Seattle performance: 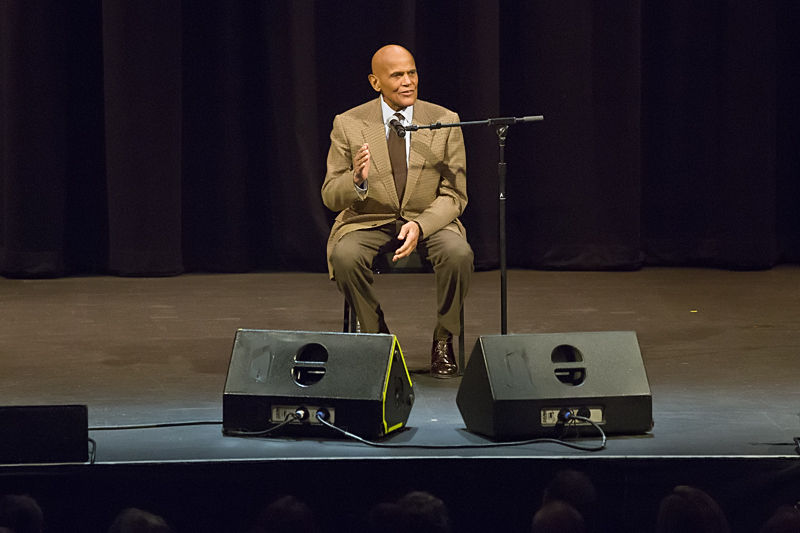 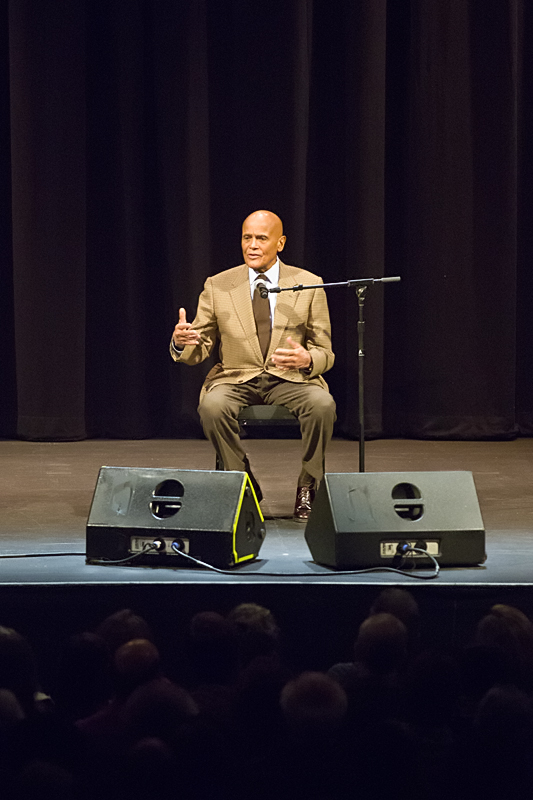 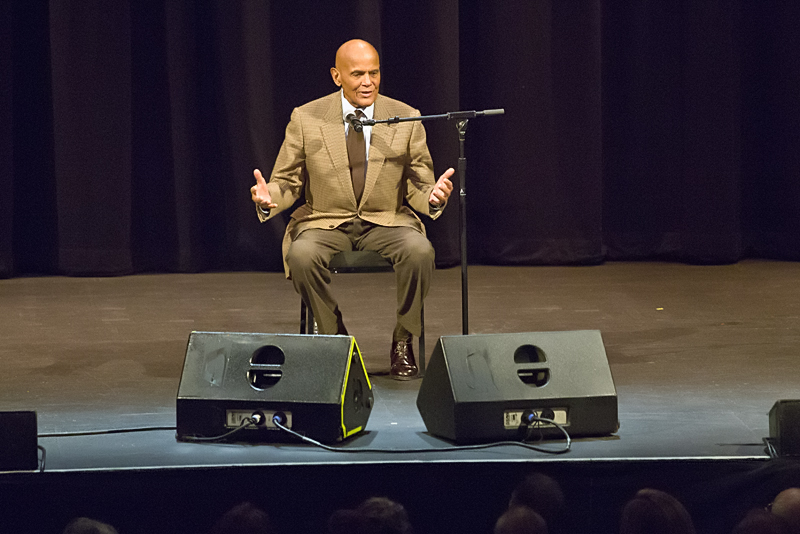 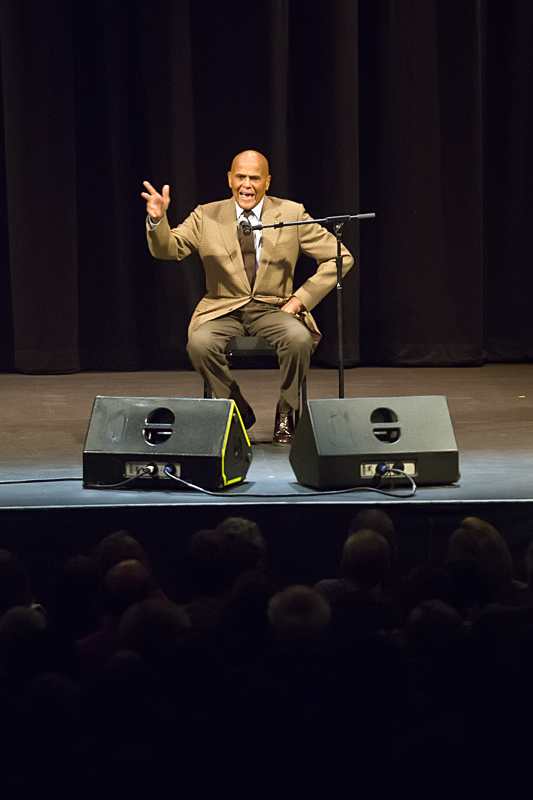