Details: Singer-songwriter and Nashville-based Grant-Lee Phillips visited Seattle last May. Phillips, also an actor (catch him on Gilmore Girls!!), released his eighth solo album, The Narrows, in 2016. His most recent appearance on Gilmore Girls included a Christmas song, “Winter Glow.” European fans will have several Grant-Lee Philips’ February dates to look forward to, while the U.S. gets him in March. 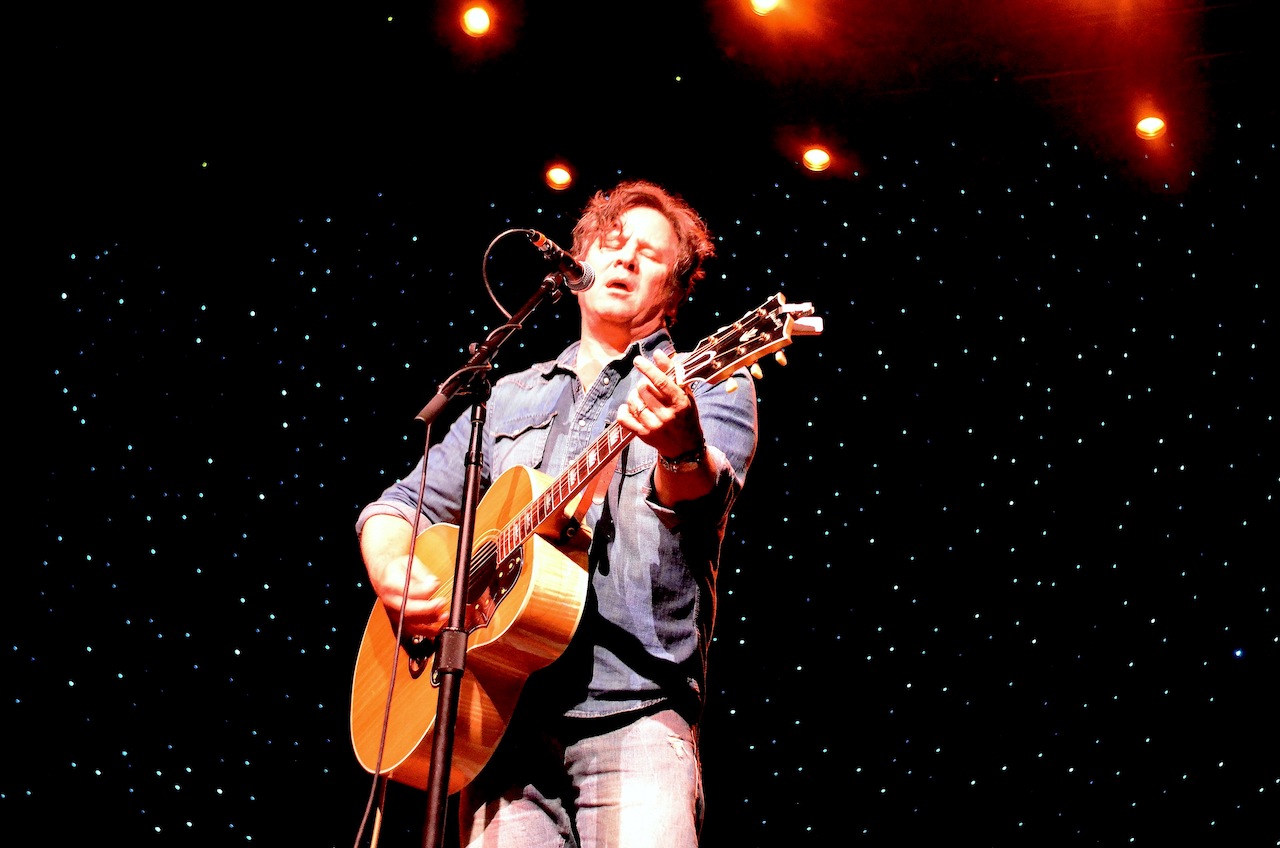 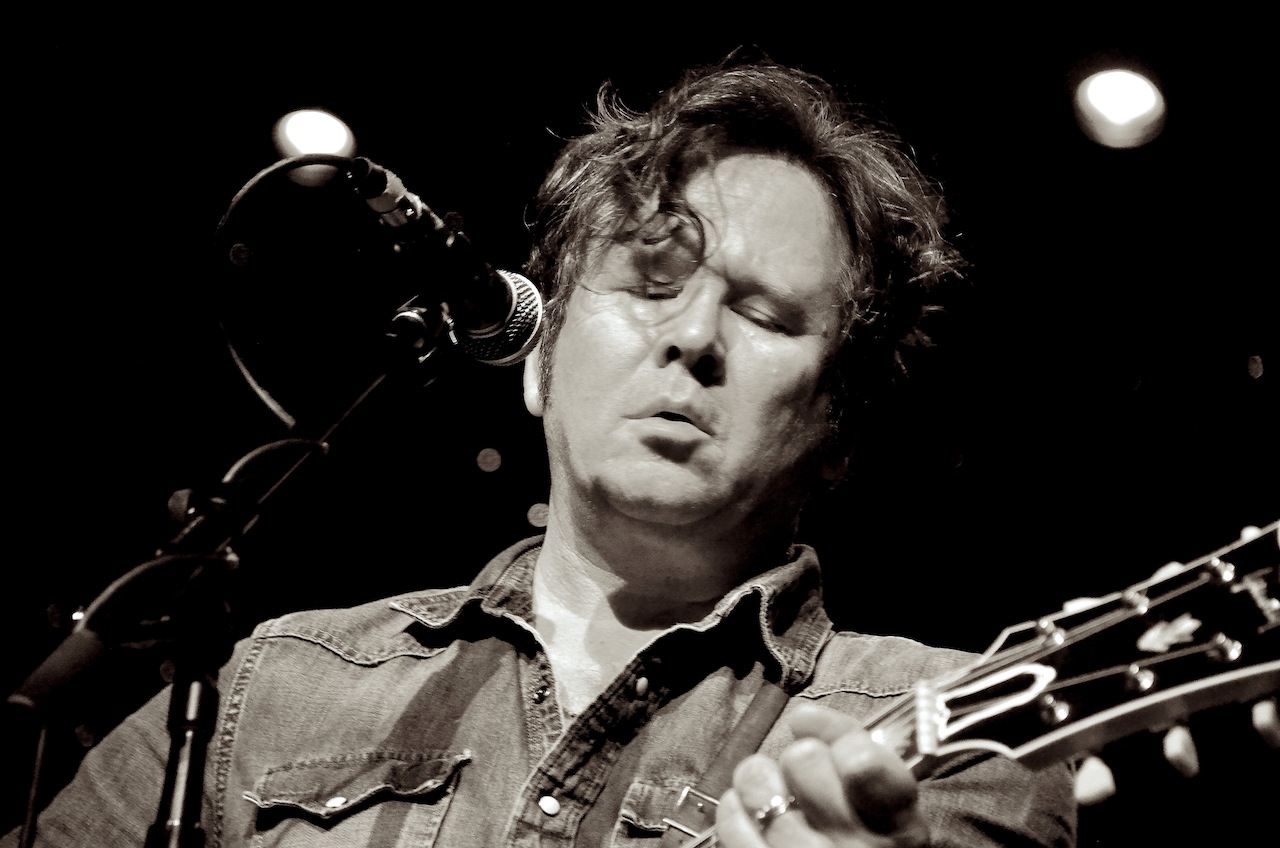 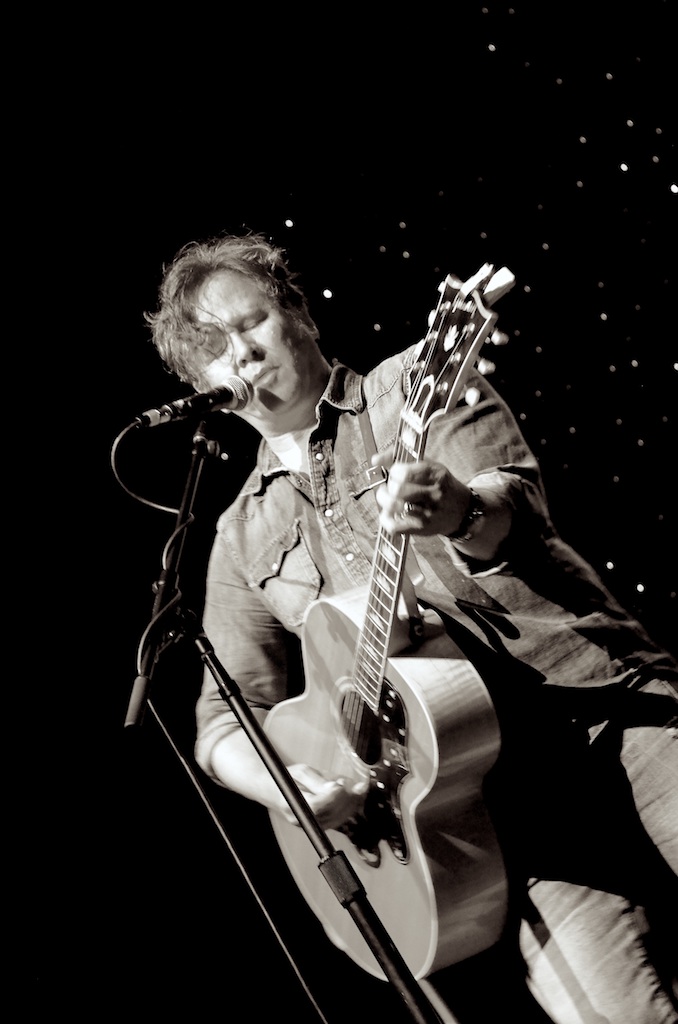 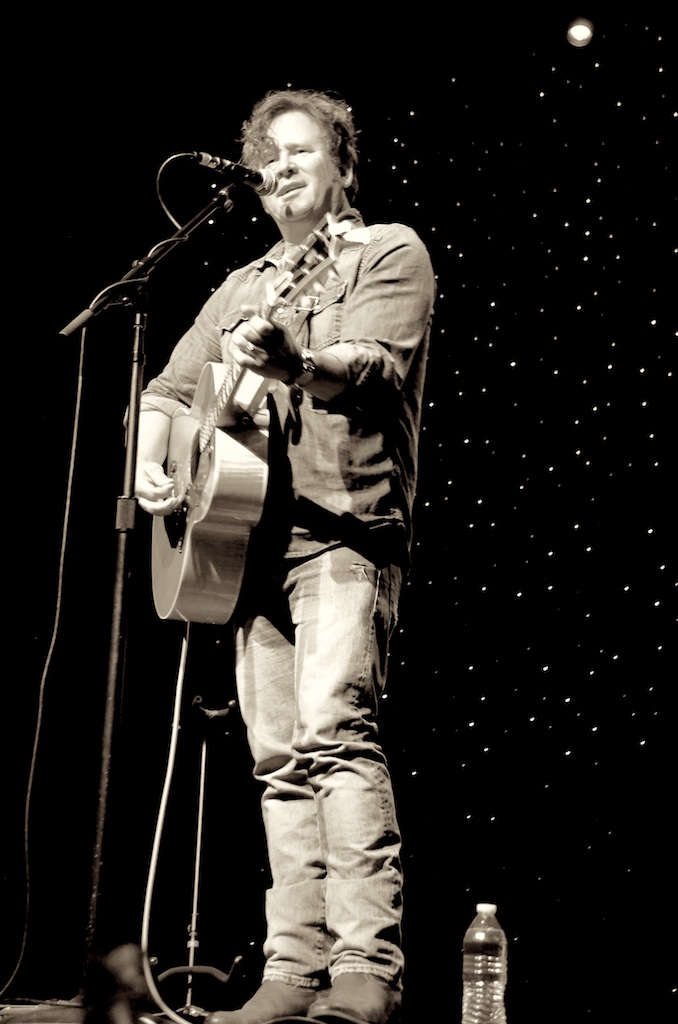 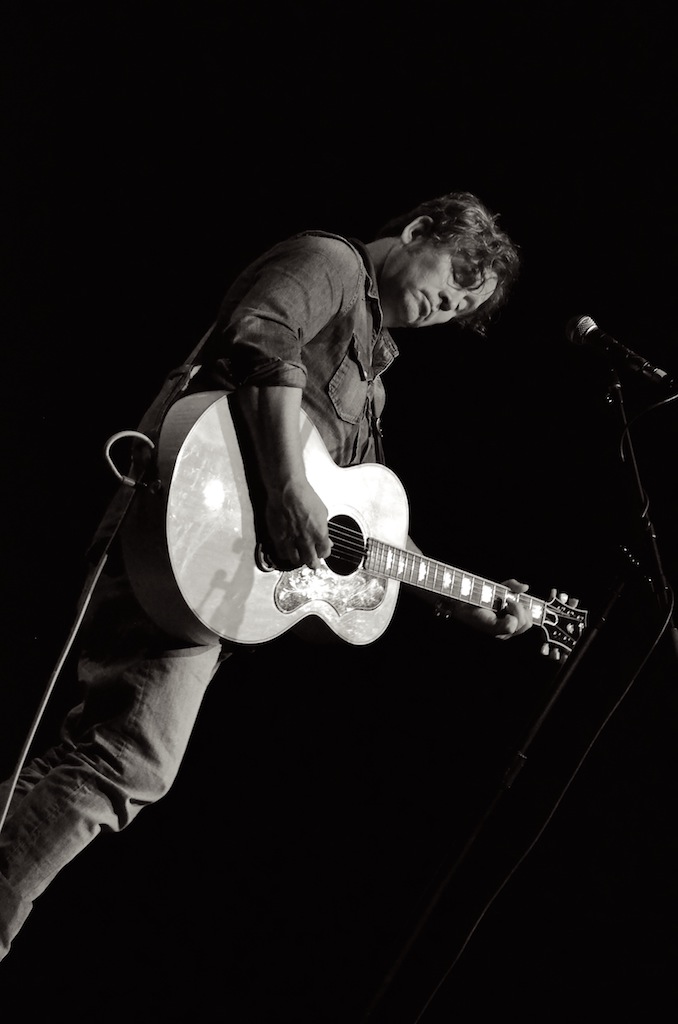 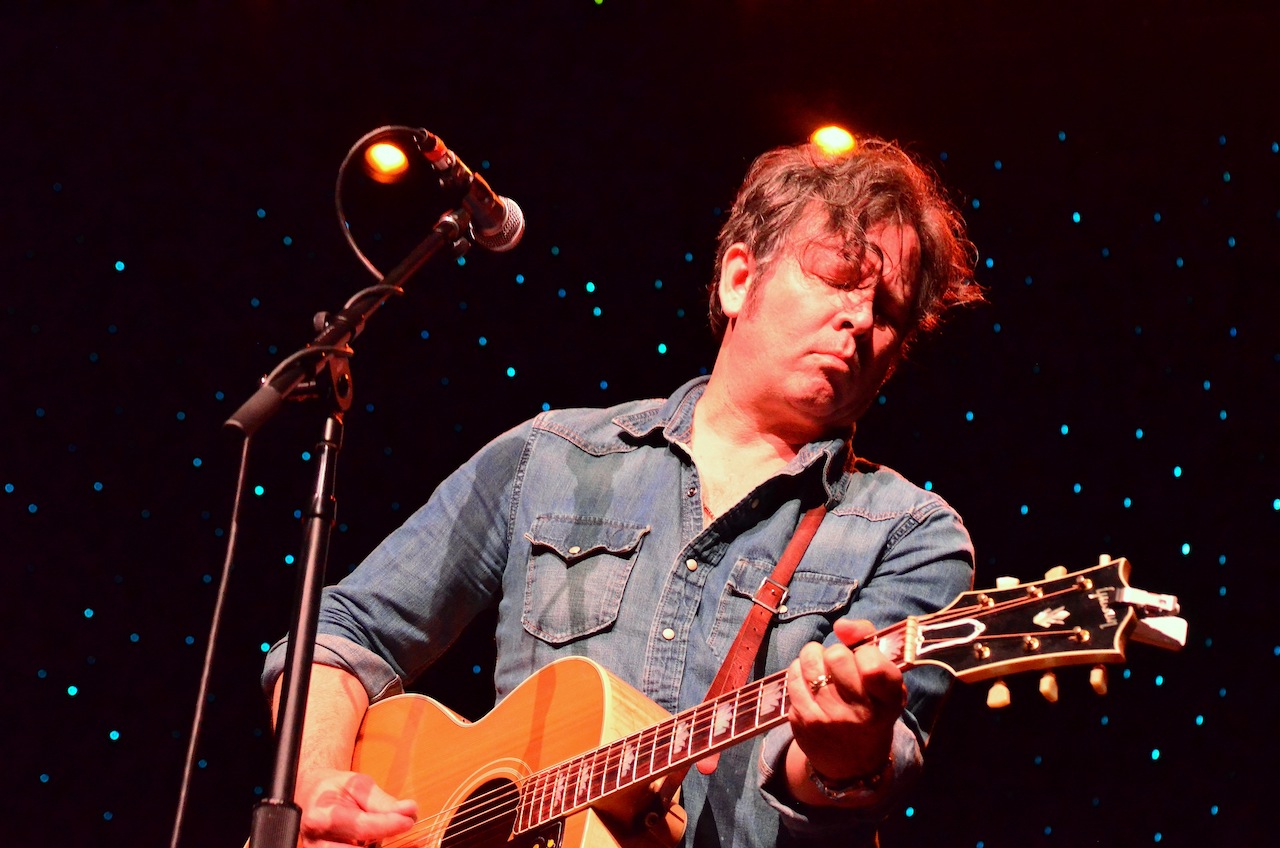 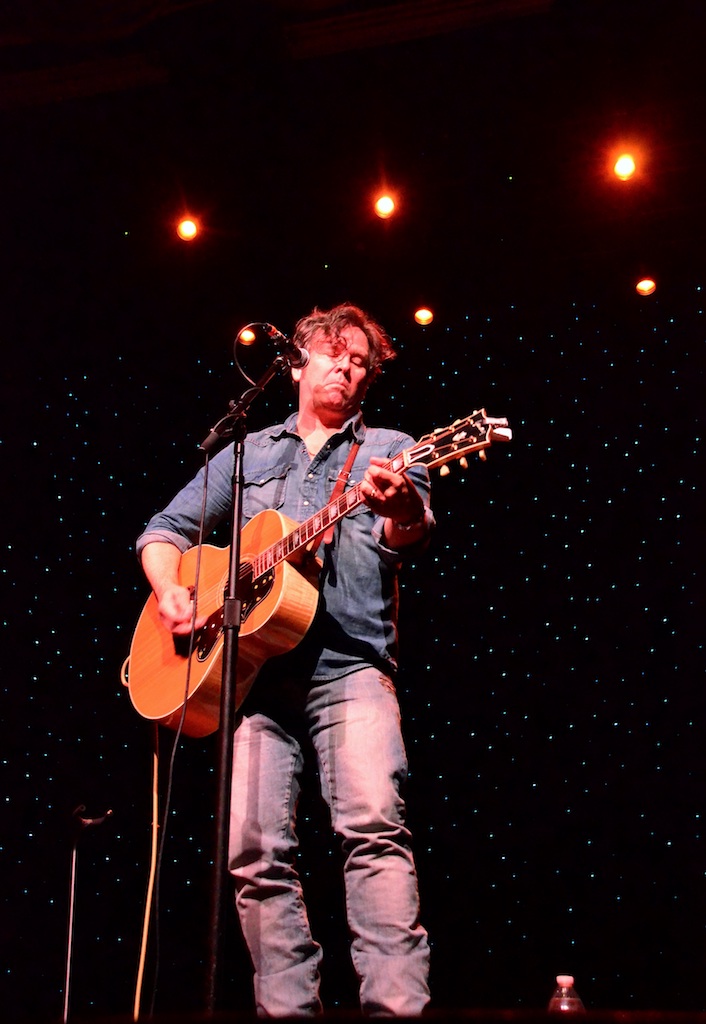 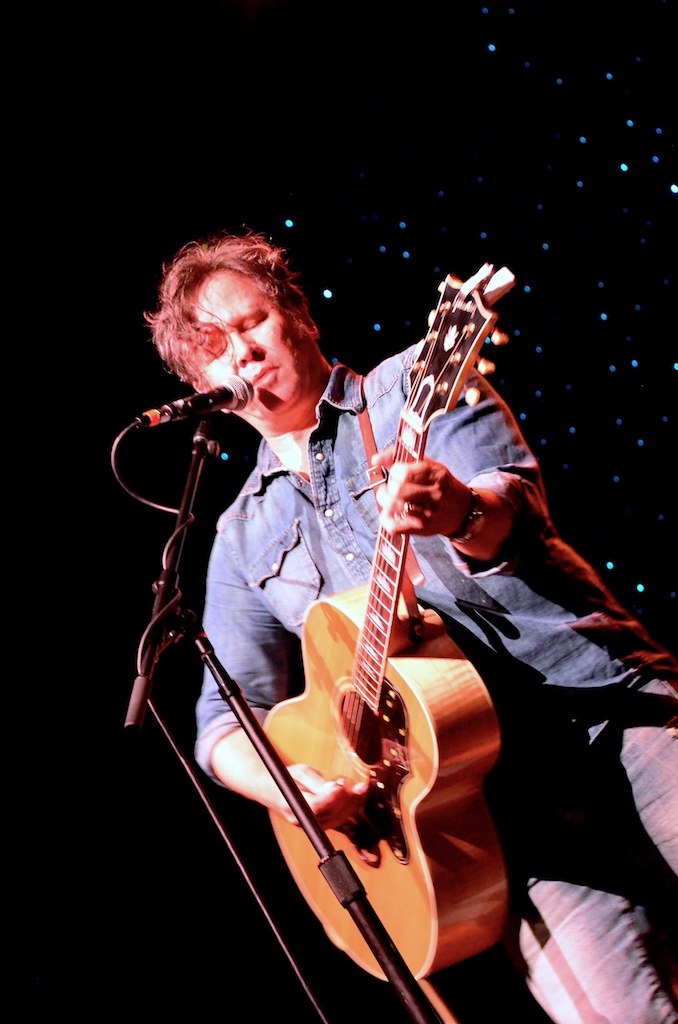