Portland-based Grace Mitchell, currently on tour with St. Lucia, opened at the Showbox at the Market this past week. Her catchy indie pop sound and powerful vocals must have won a huge number of new fans in the audience. At only 18 years old, Mitchell’s mature stage presence was evident as she drew upon material from her two EPs – Design and Raceday. She also played a few covers including Hall and Oates 1982 hit, “Maneater,” which is on the soundtrack of The Secret Life of Walter Mitty. I’m looking forward to seeing Grace again at SXSW in Austin next week. She is scheduled to play 10 shows! 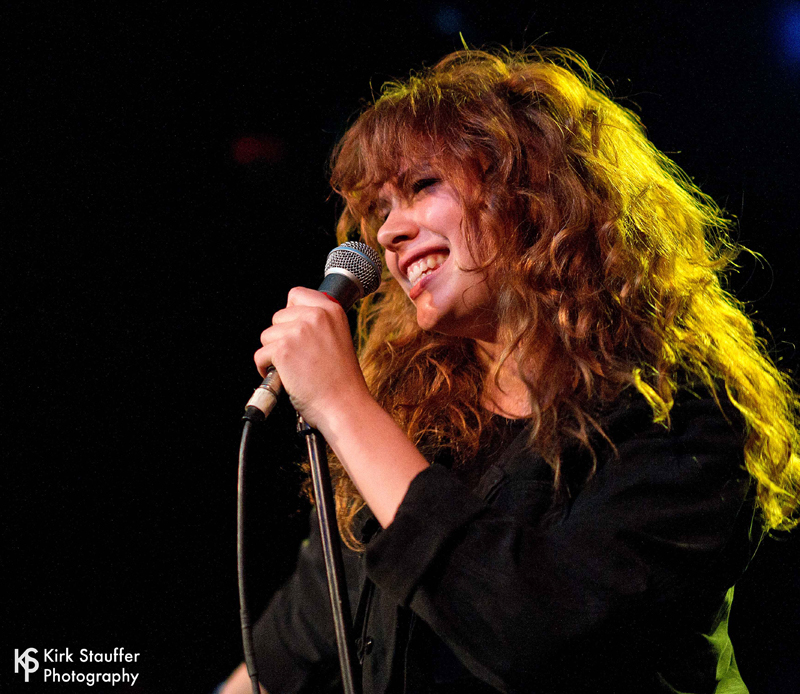 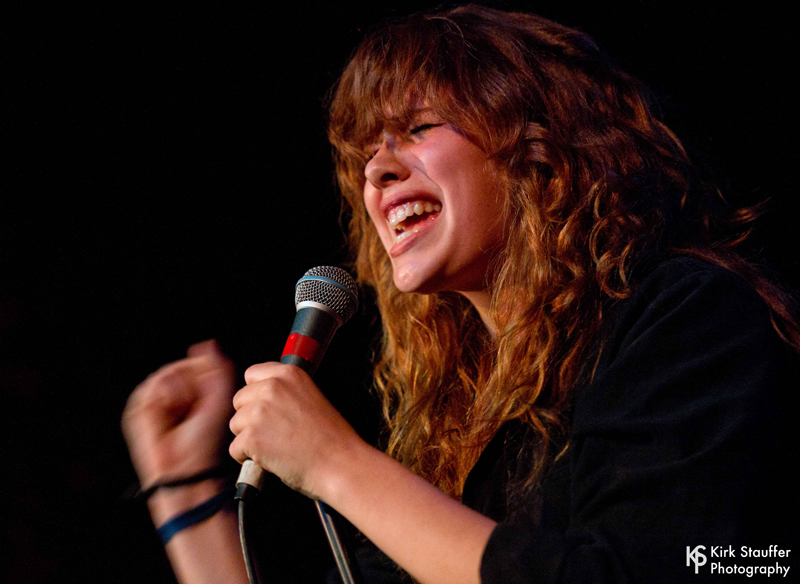 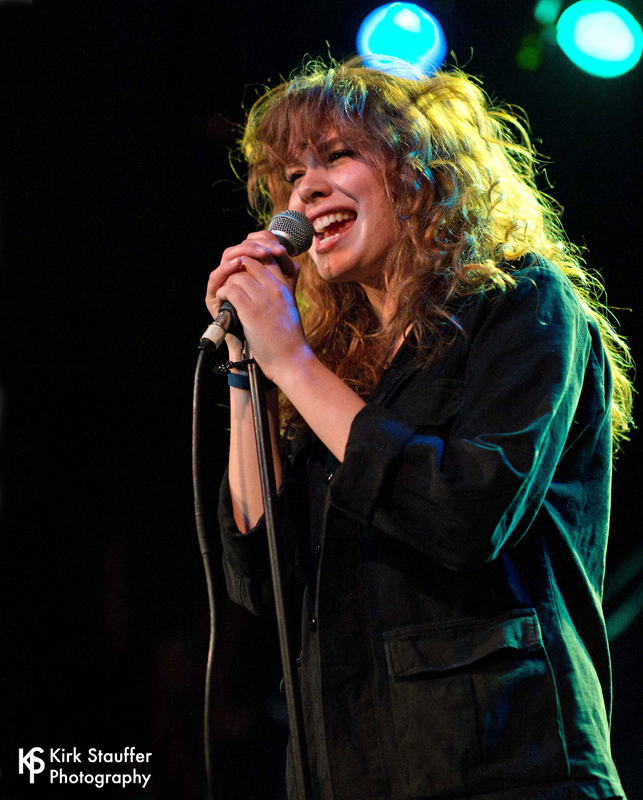 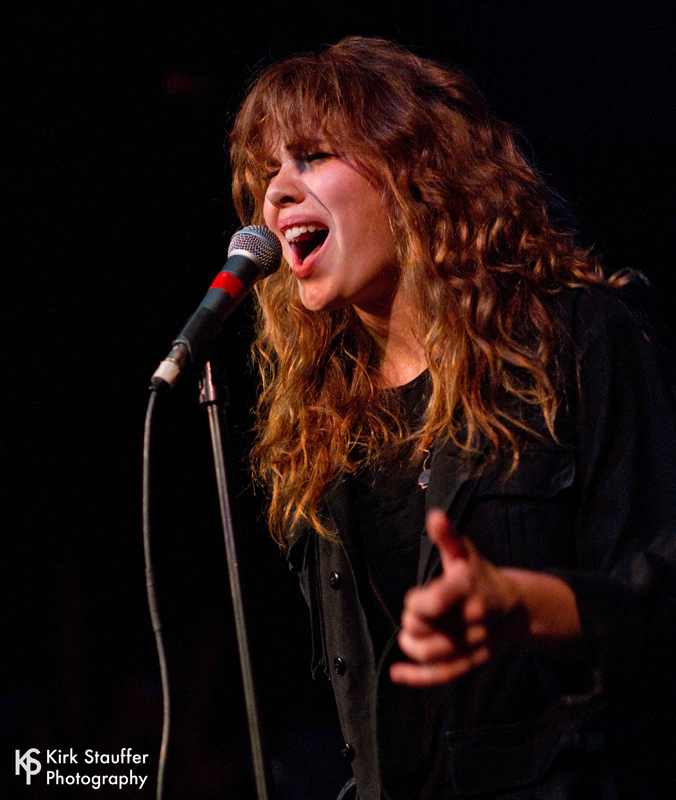 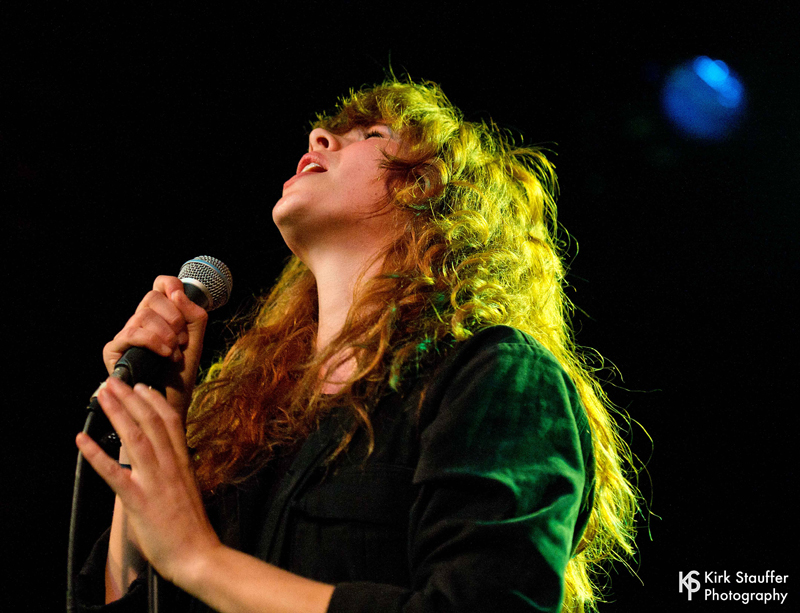 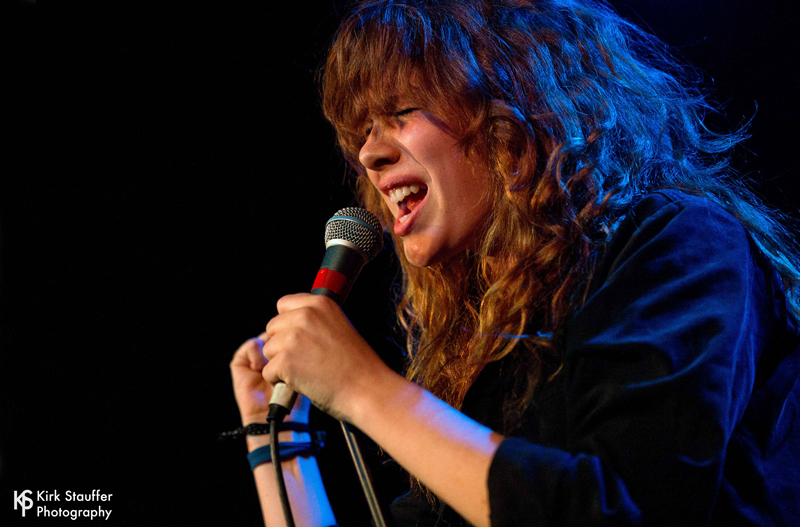 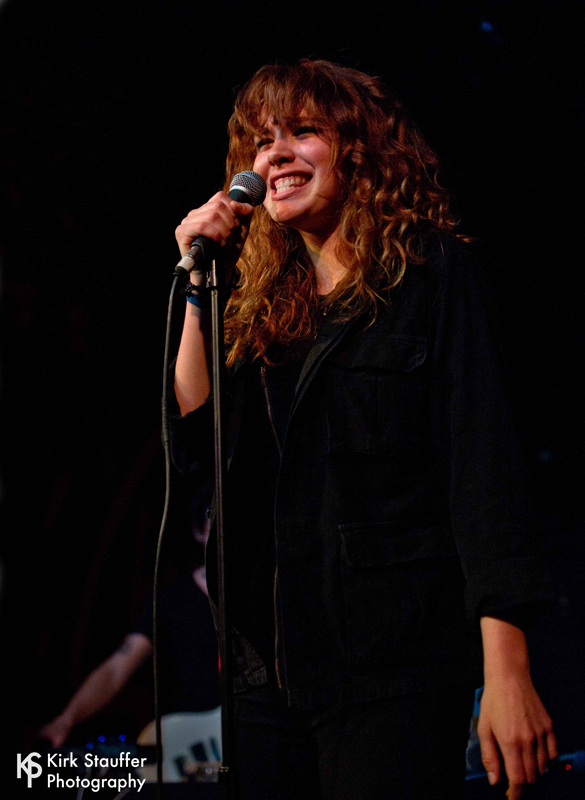 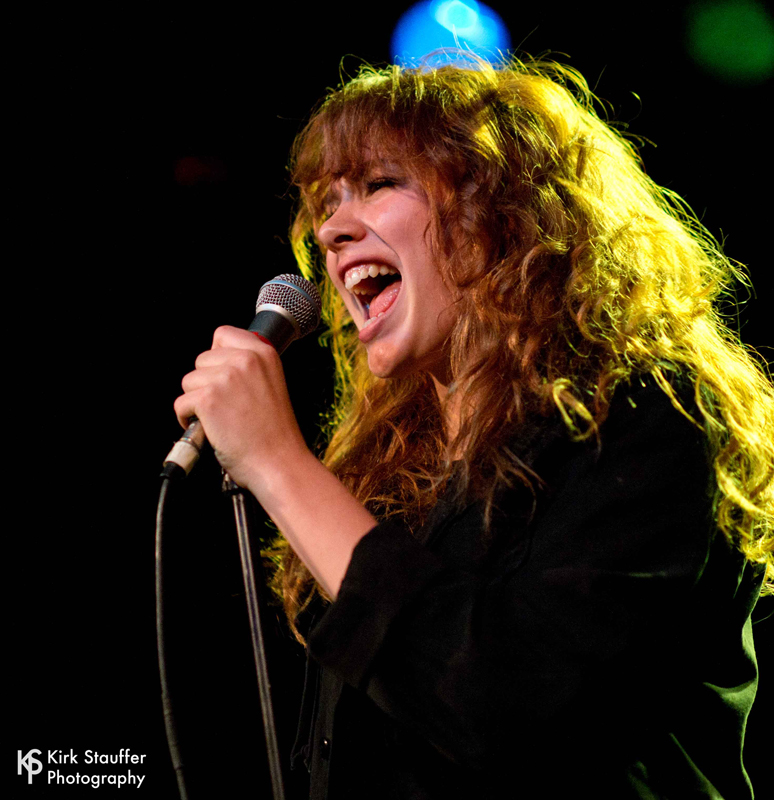 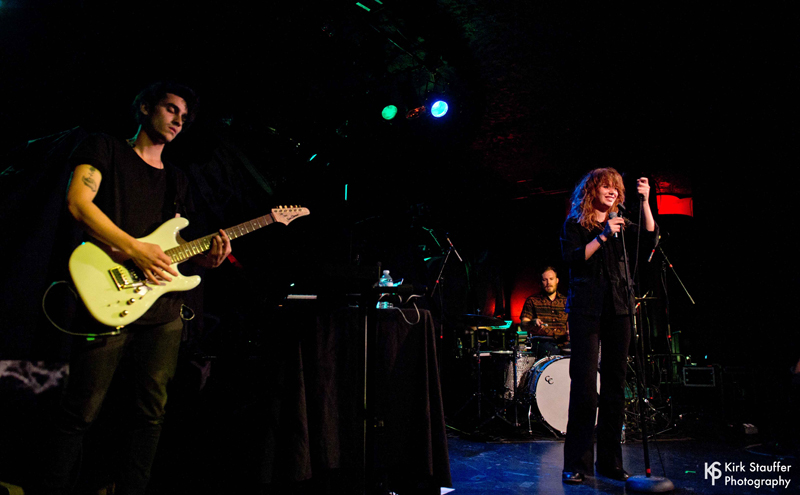 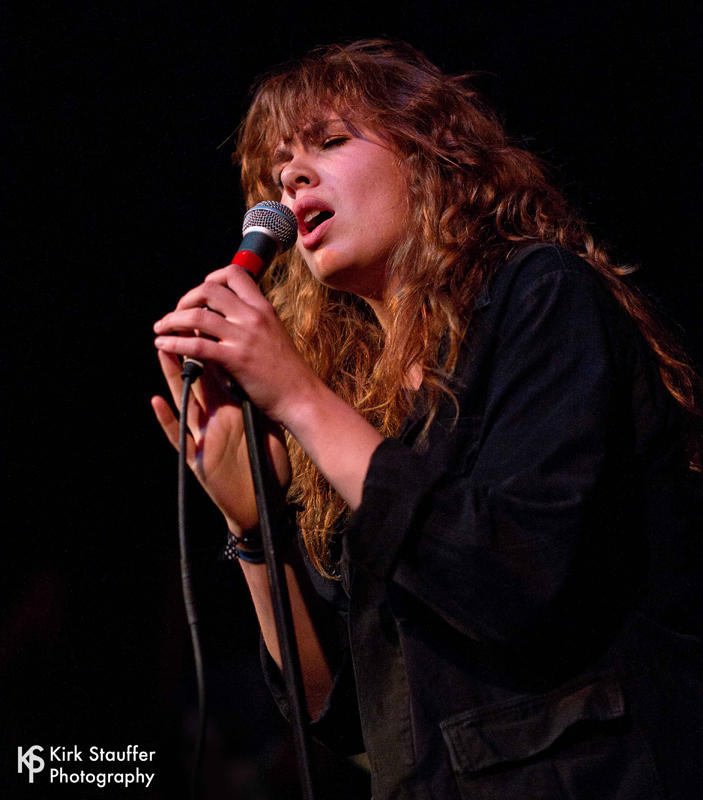 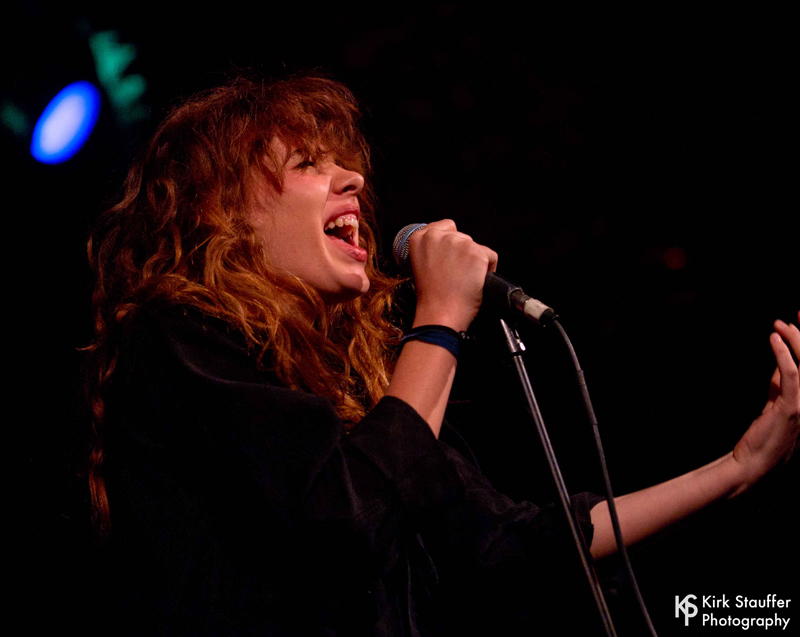 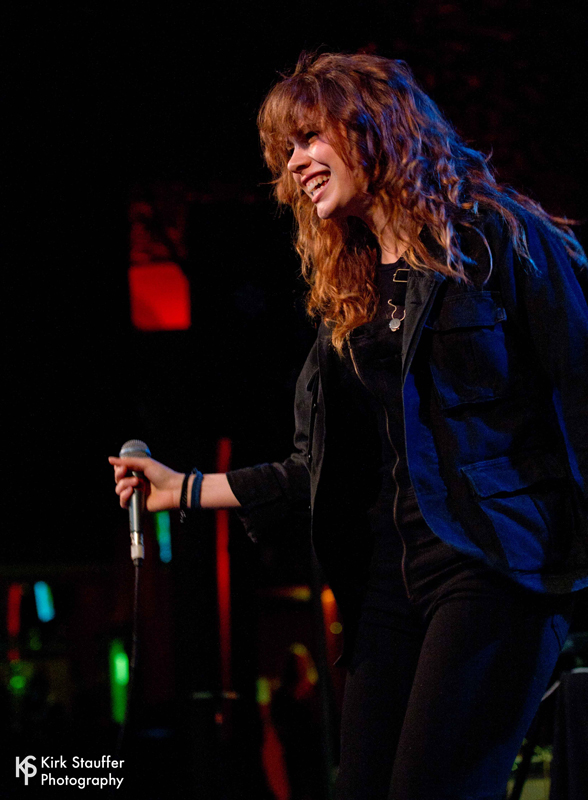 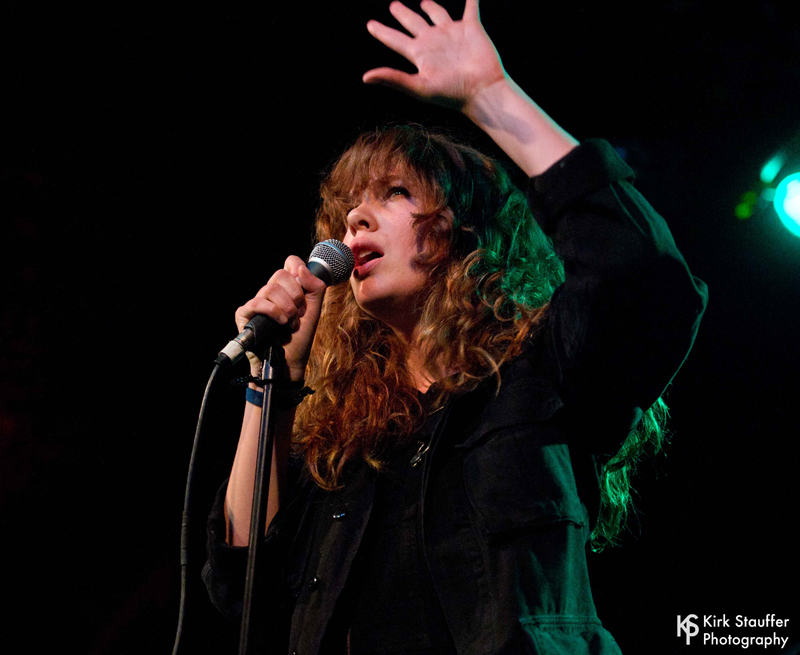 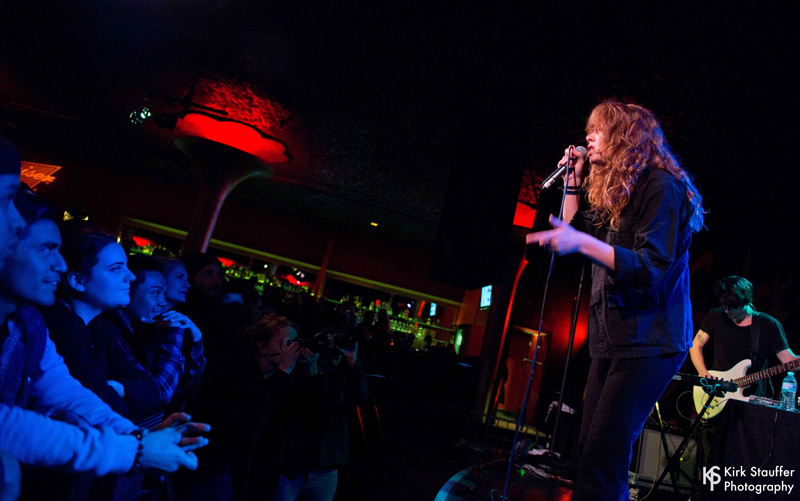 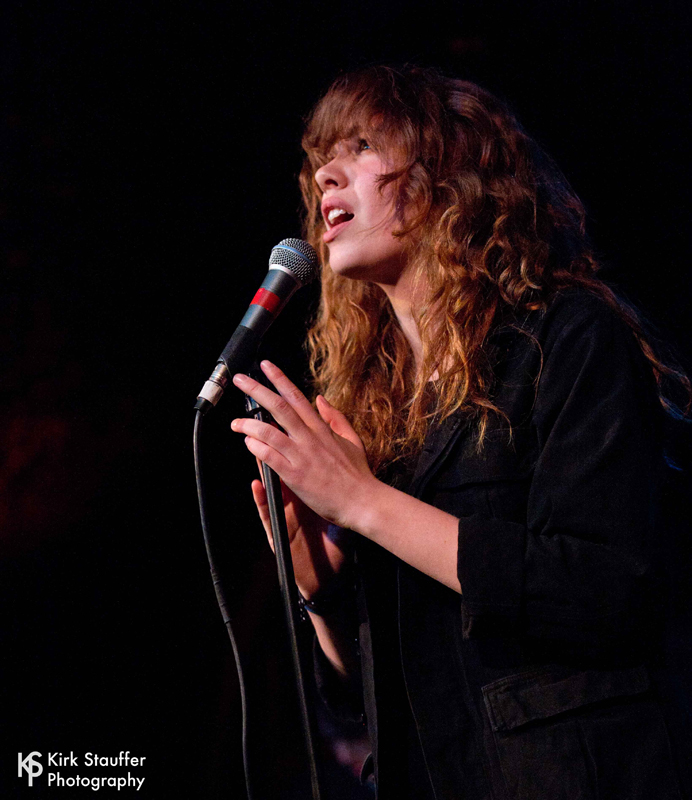 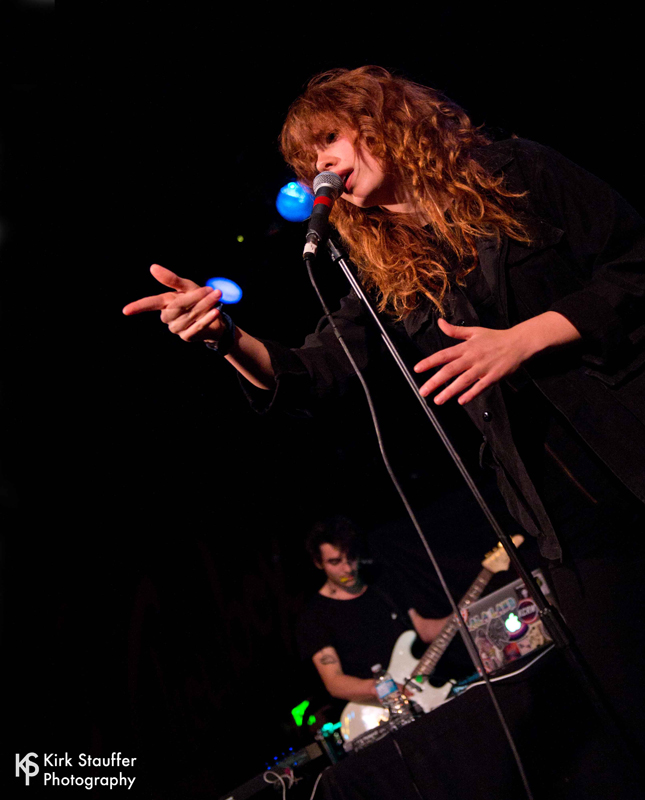 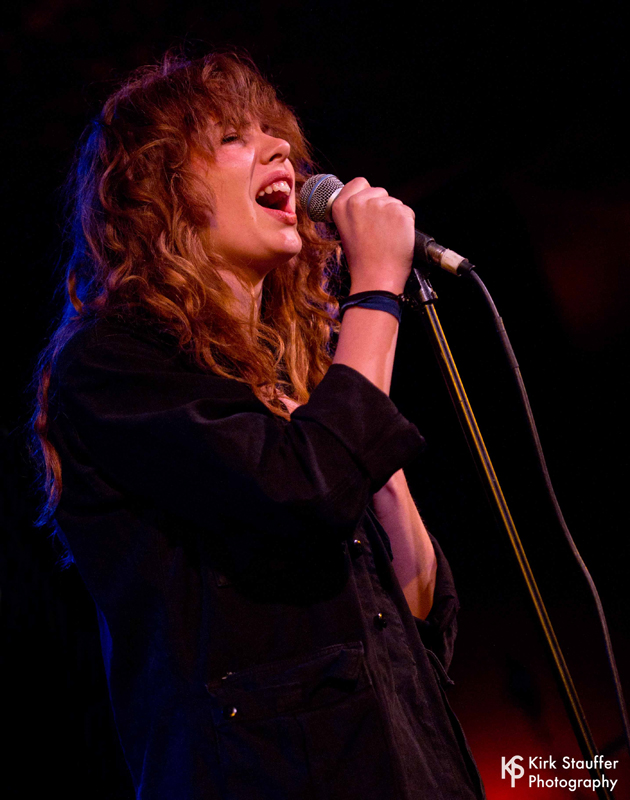 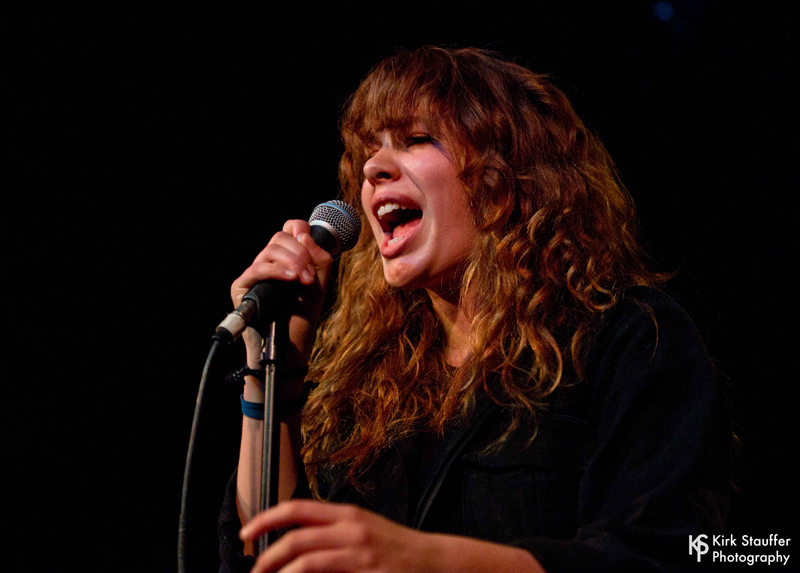 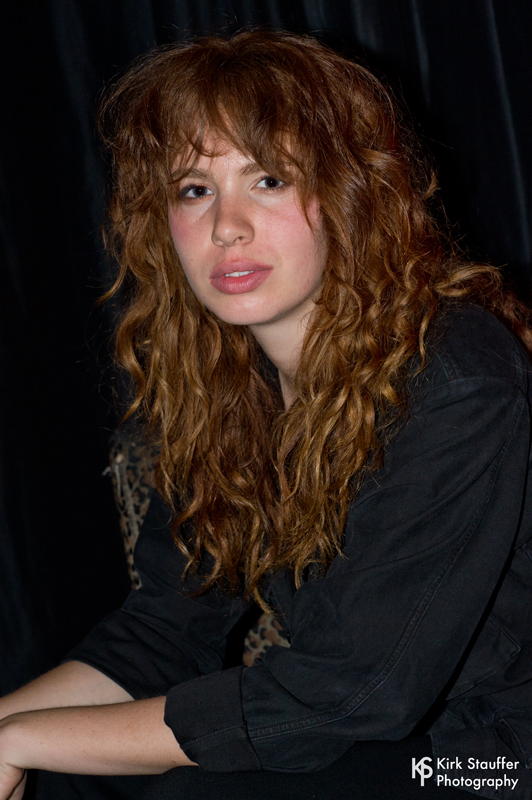 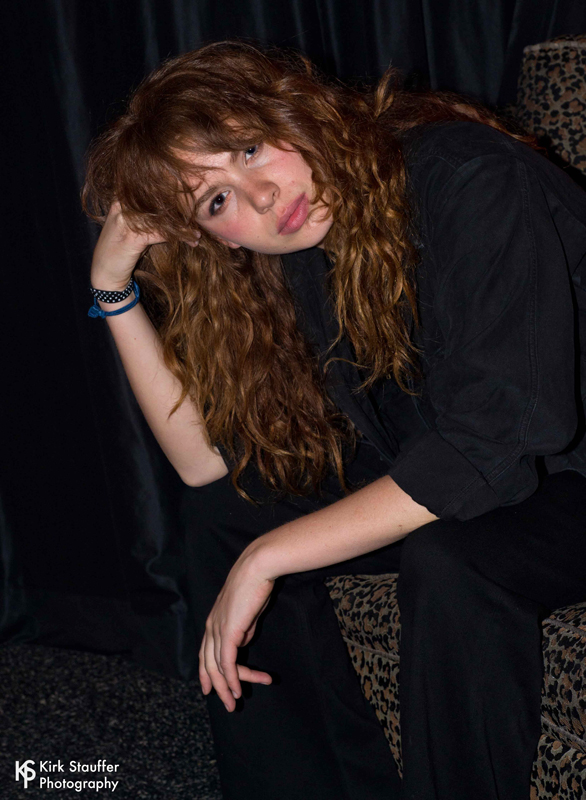