Dublin, Ireland’s Glen Hansard stopped by the Moore on November 14th. The Academy-award winning singer-songwriter released his second solo album, Didn’t He Ramble, this year. Hansard, who is a founding member of the Frames, recently appeared on The Late Show with Stephen Colbert, where he performed “Lowly Deserter.” He also holds an event each year to raise money for the homeless in Dublin. You can see a video of this year’s “Christmas Busk” by following this link.

All photos by Marcella Volpintesta: 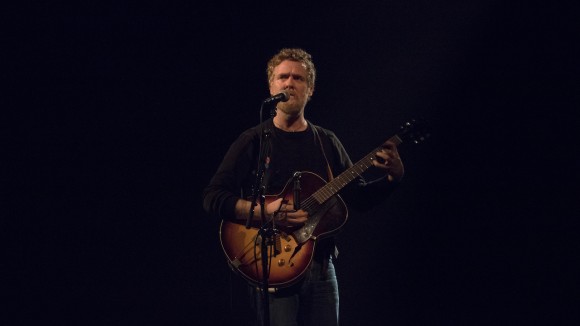 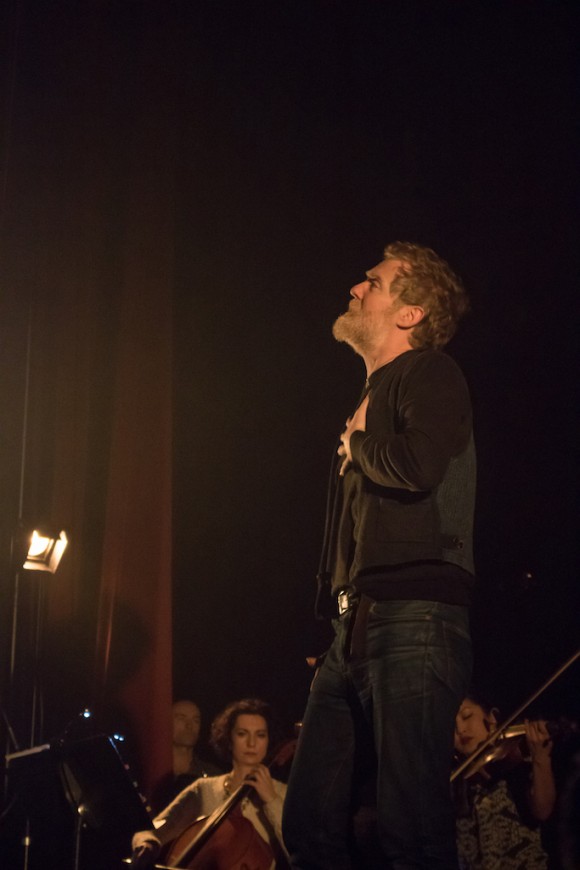 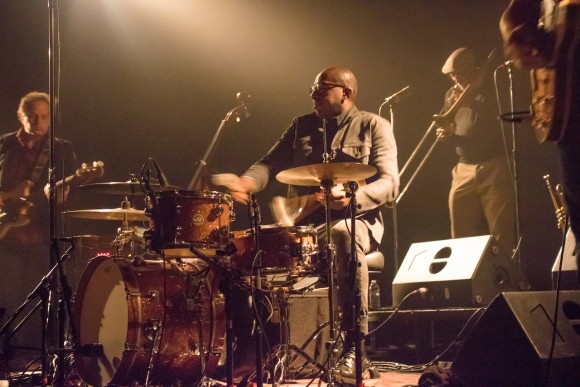 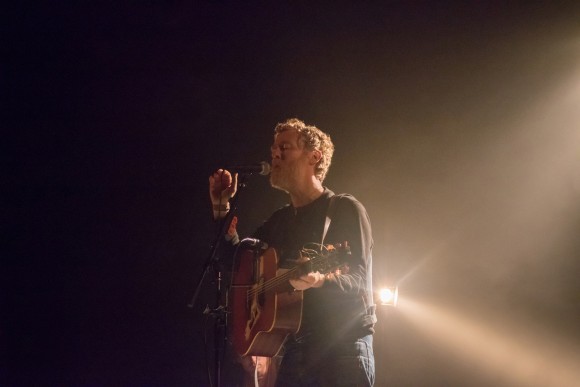 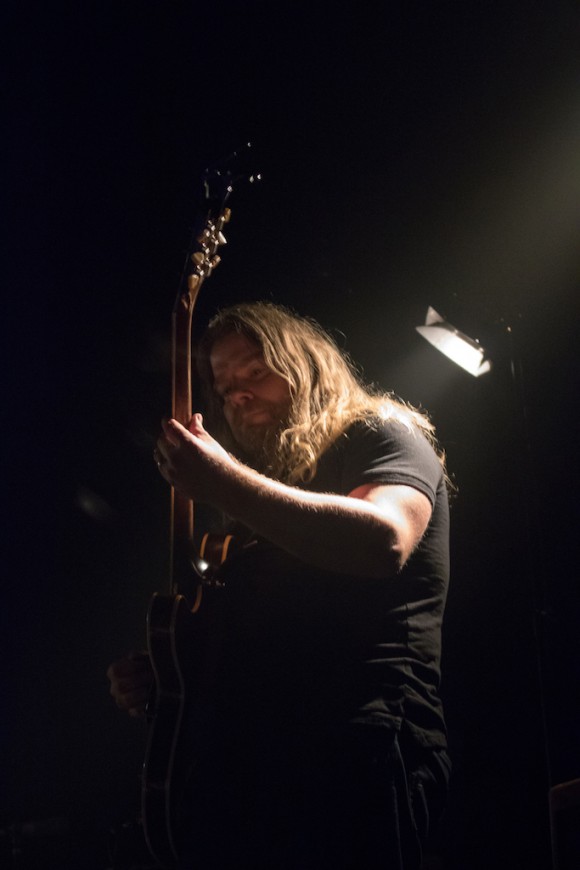 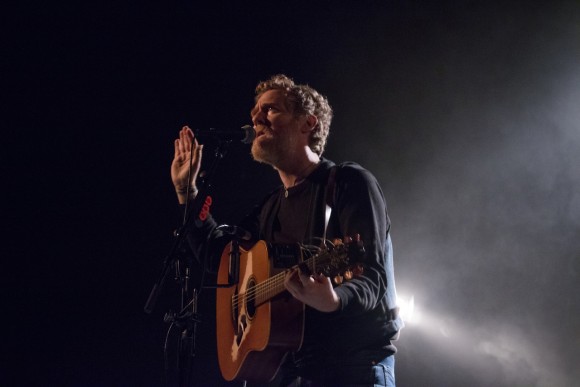 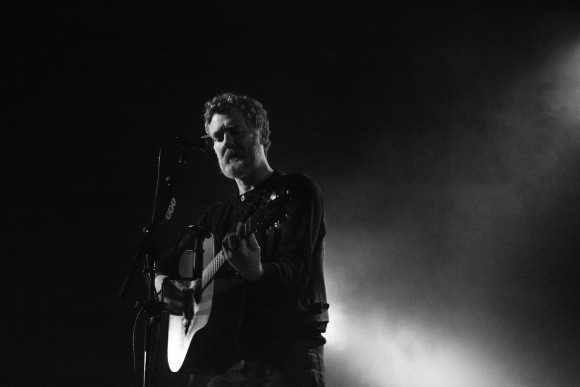 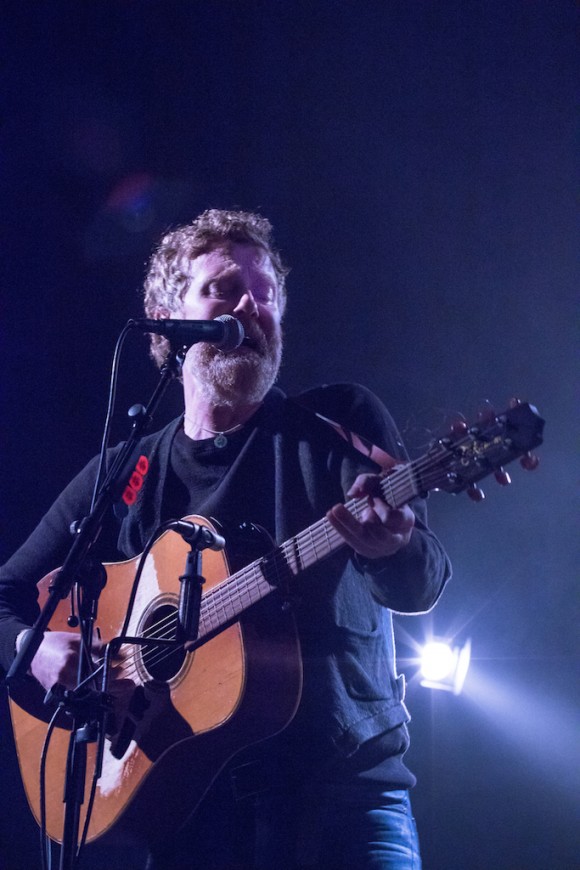 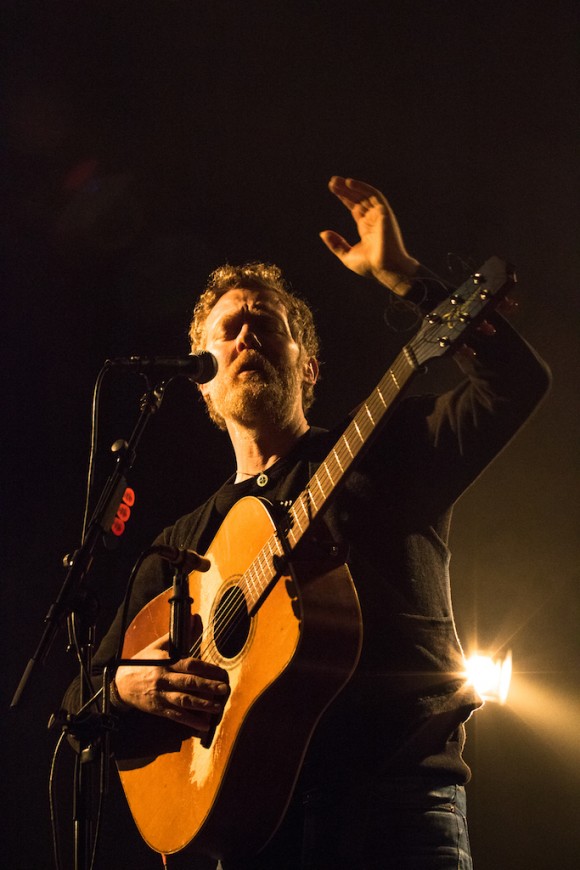 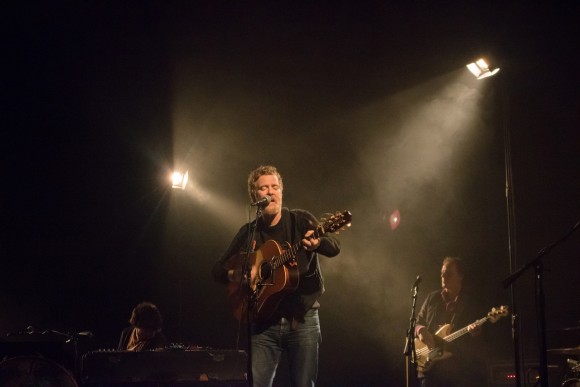 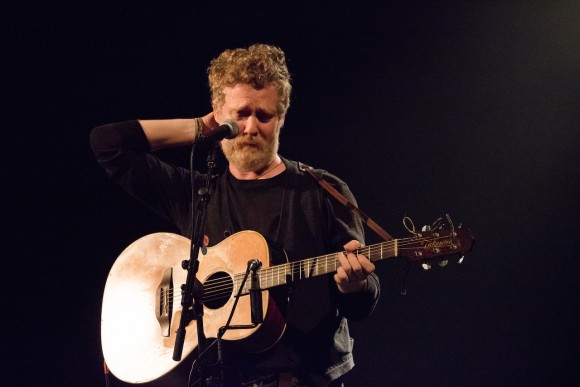 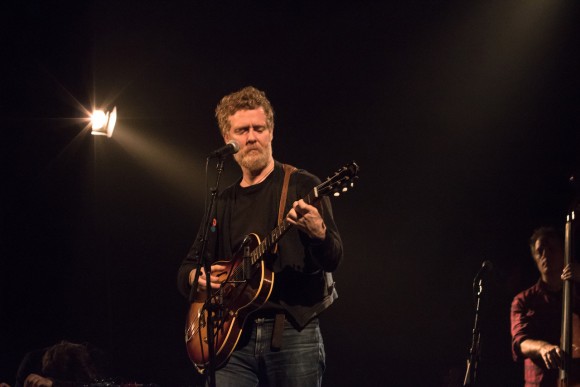 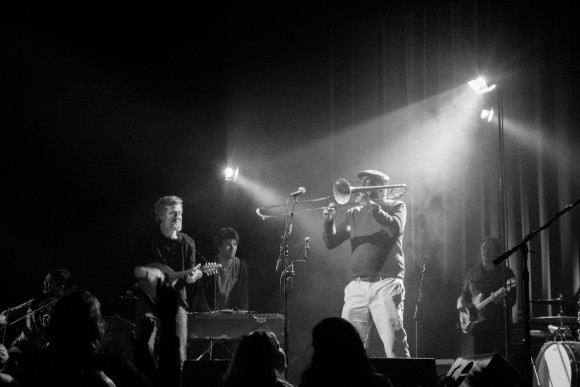 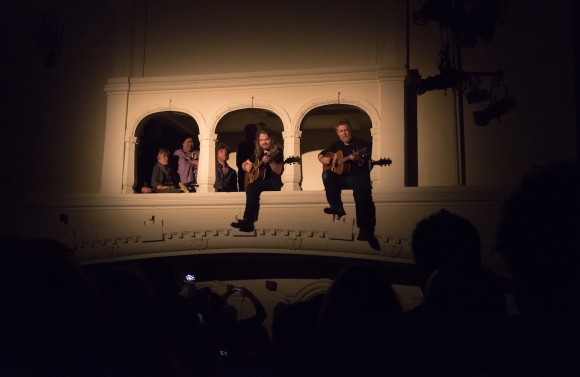 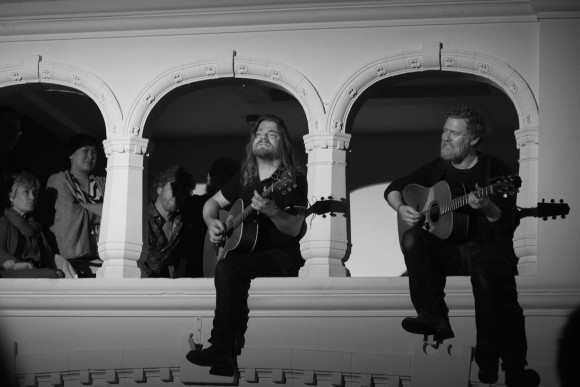 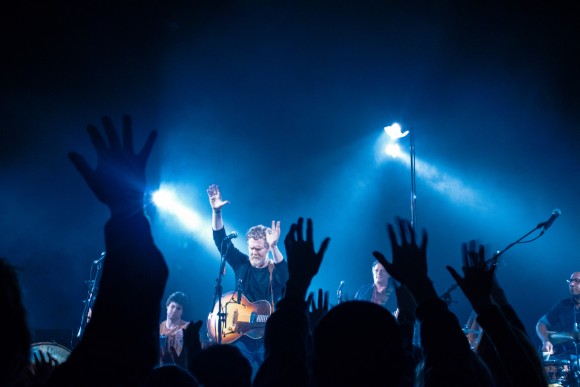