Scottish indie rock sweethearts Frightened Rabbit were back in town last Thursday, playing their second Seattle show this year, and the first on their month-long tour with Plants and Animals and Bad Veins.  The all-ages show had an excellent turnout that included a good chunk of the local photography community.  While crowd response for the show openers was polite, both Plants and Animals and Bad Veins put on tight, live performances that perfectly translated the warm vibes of their albums.  Even though Frightened Rabbit didn’t take the stage until 11pm, the crowd erupted in cheers of excitement that lasted throughout the set, proving that it’s more than the band’s Scottish accents that draw them such a faithful fan base.  Please enjoy photos of Bad Veins and Frightened Rabbit below.  More photos available here. 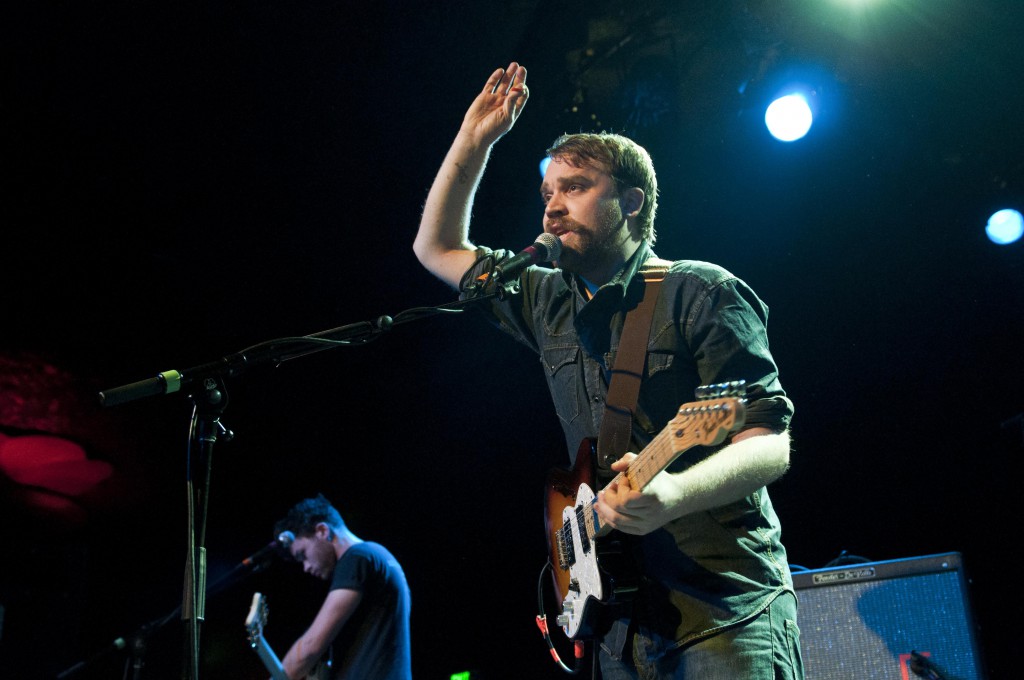 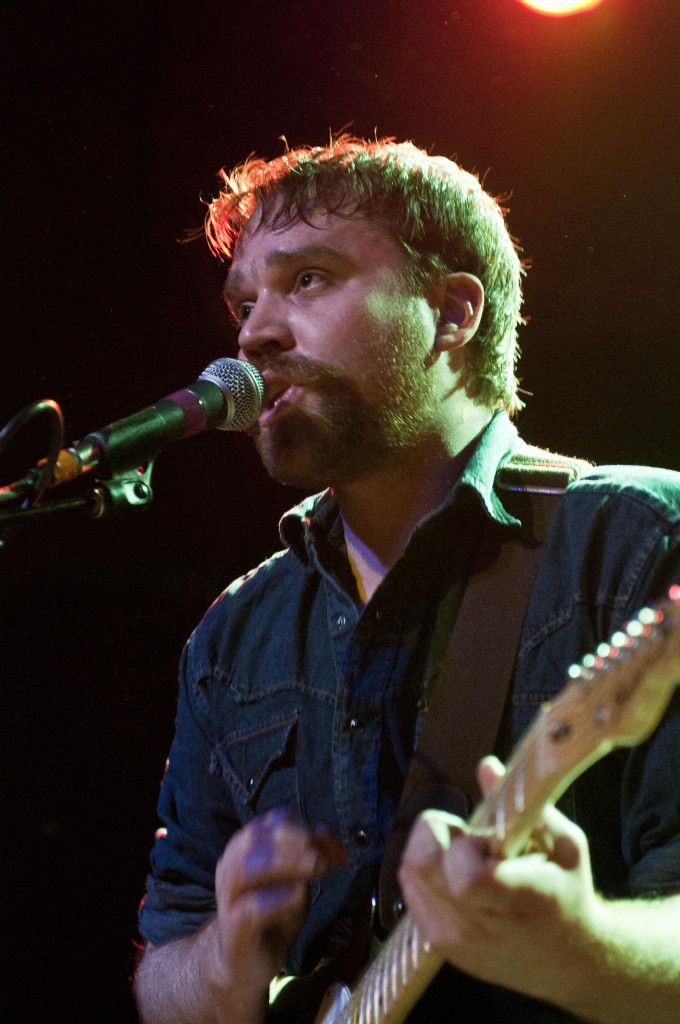 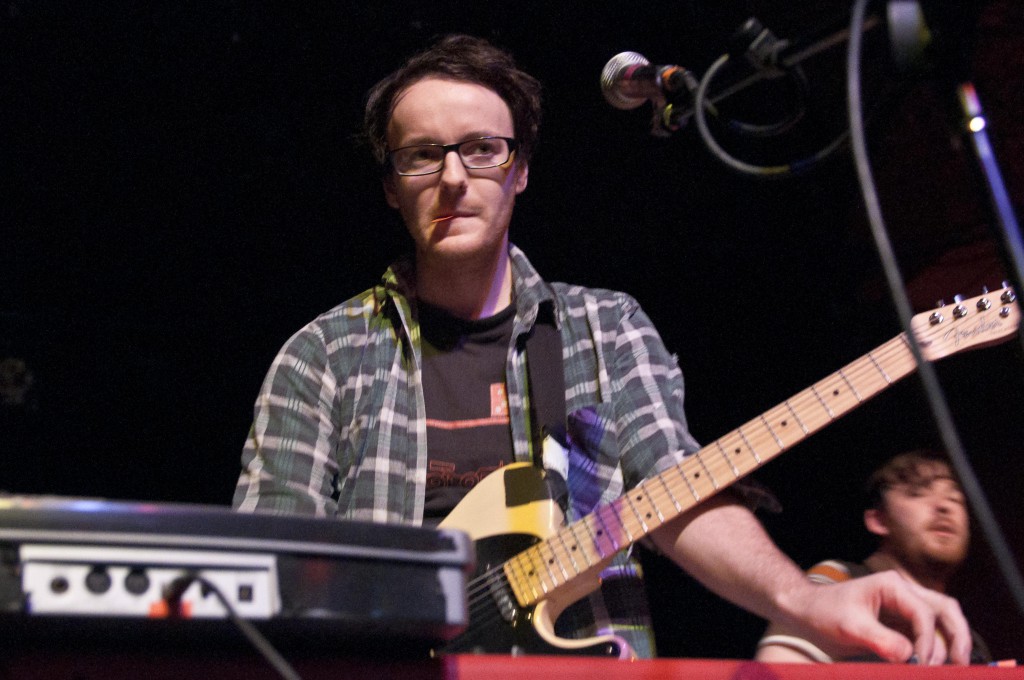 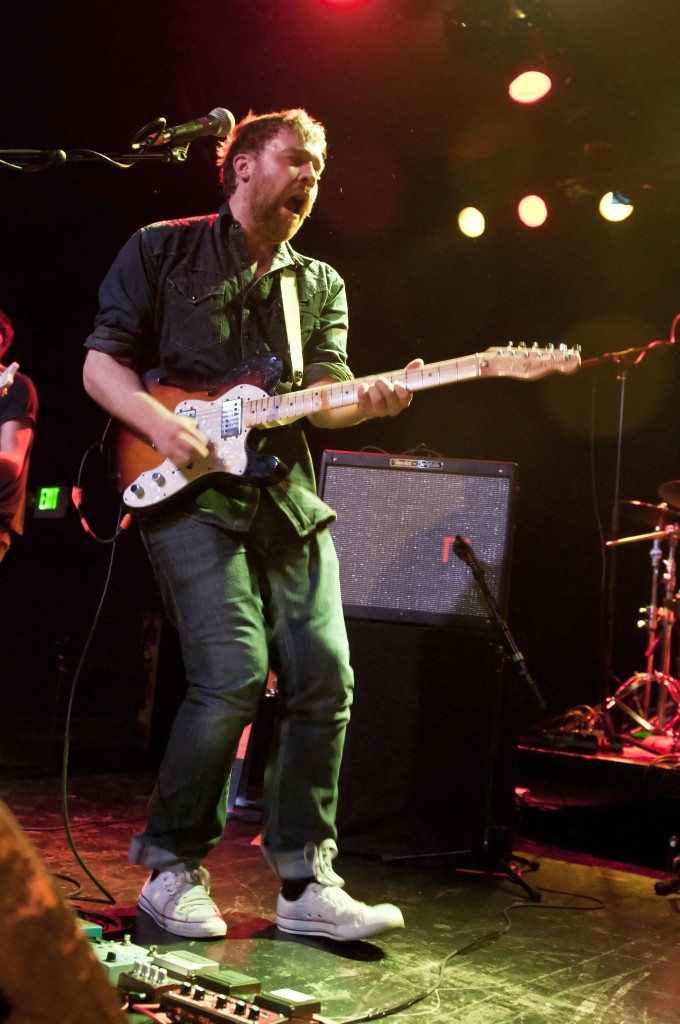 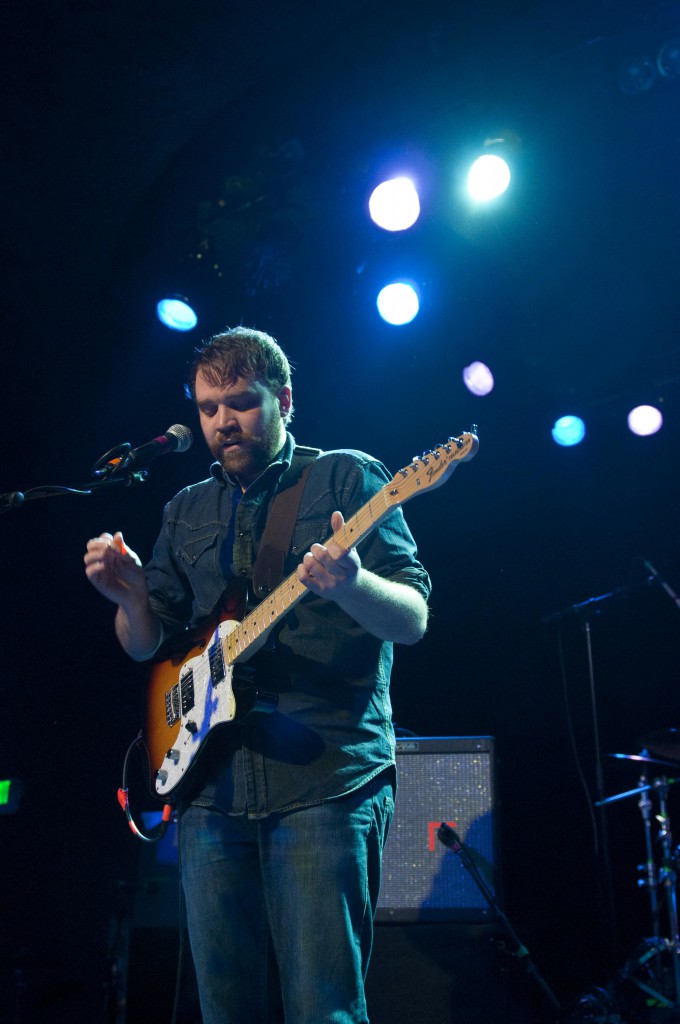 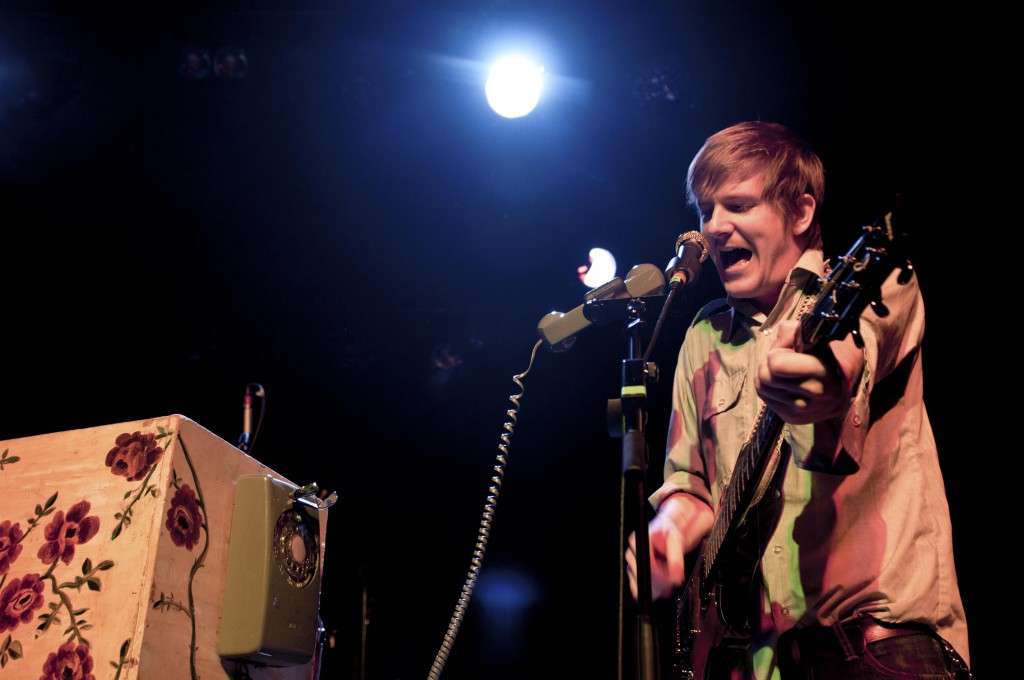 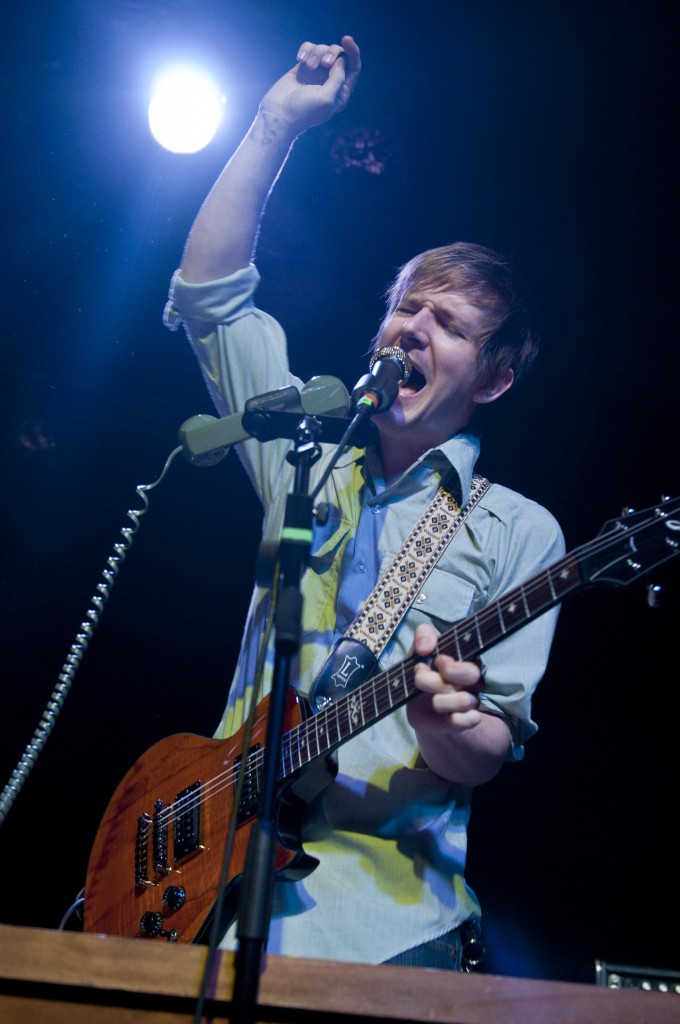 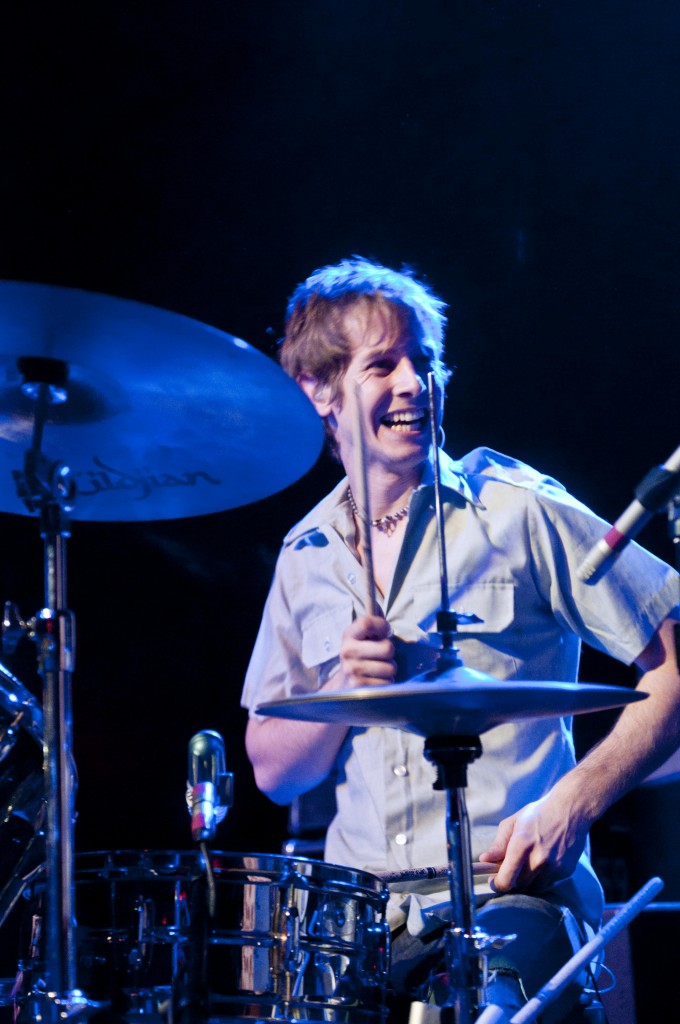 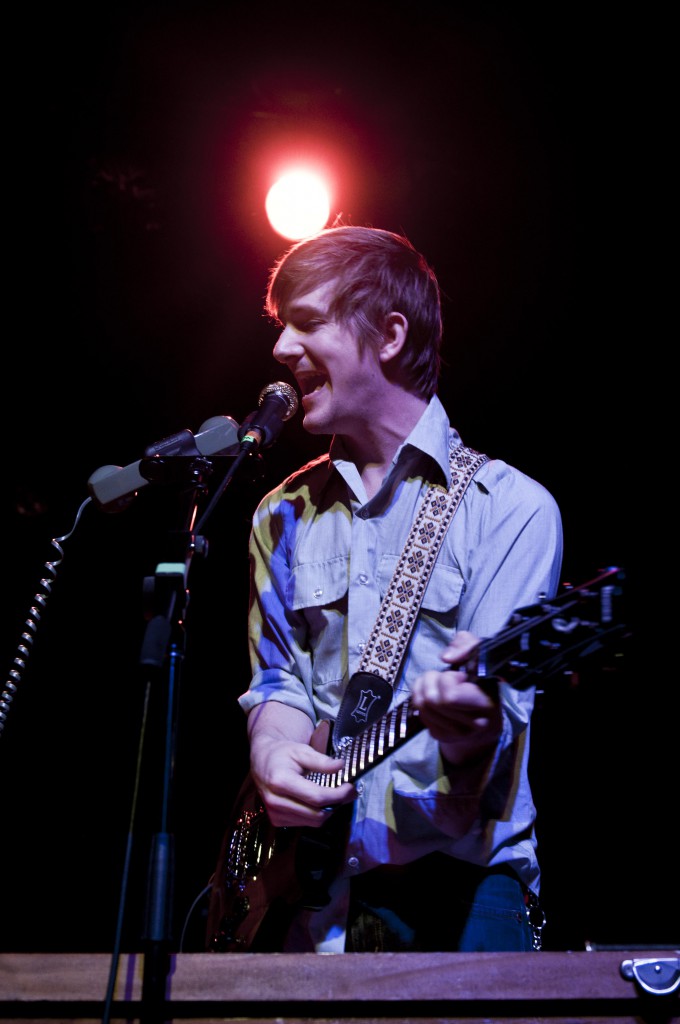