Los Angeles-based electro-pop artist Elohim played at Showbox at the Market. On tour with Alison Wonderland, she made a stop in Seattle in support of her self-titled album. Characteristic of the mysterious Elohim, her face was hidden during her entire set. 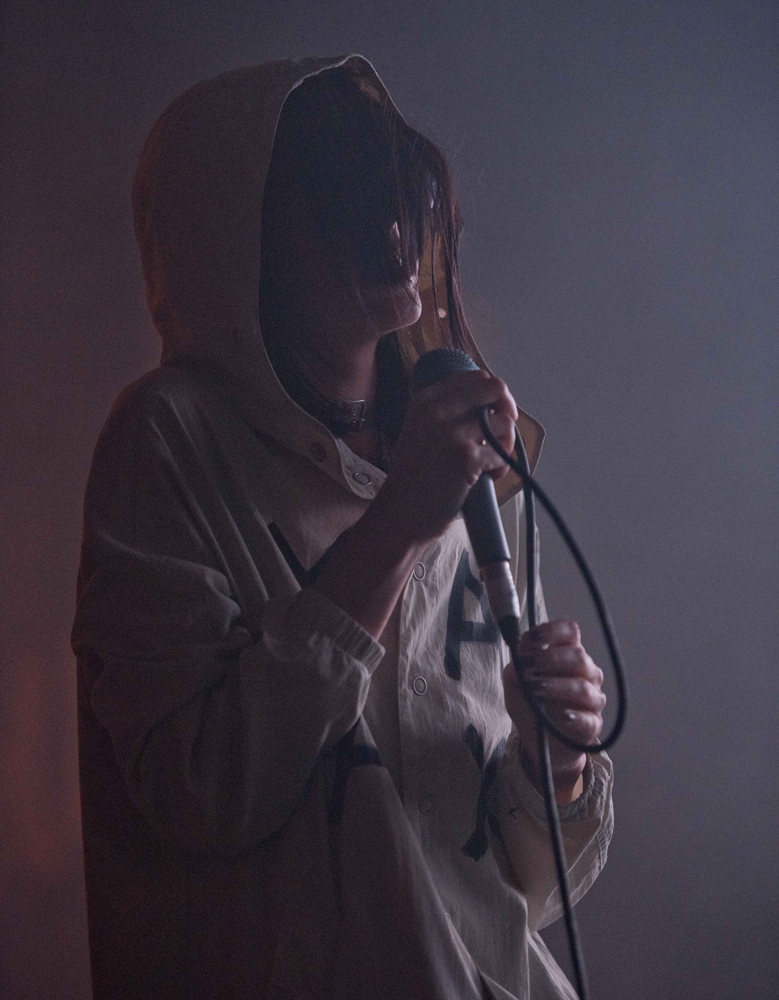 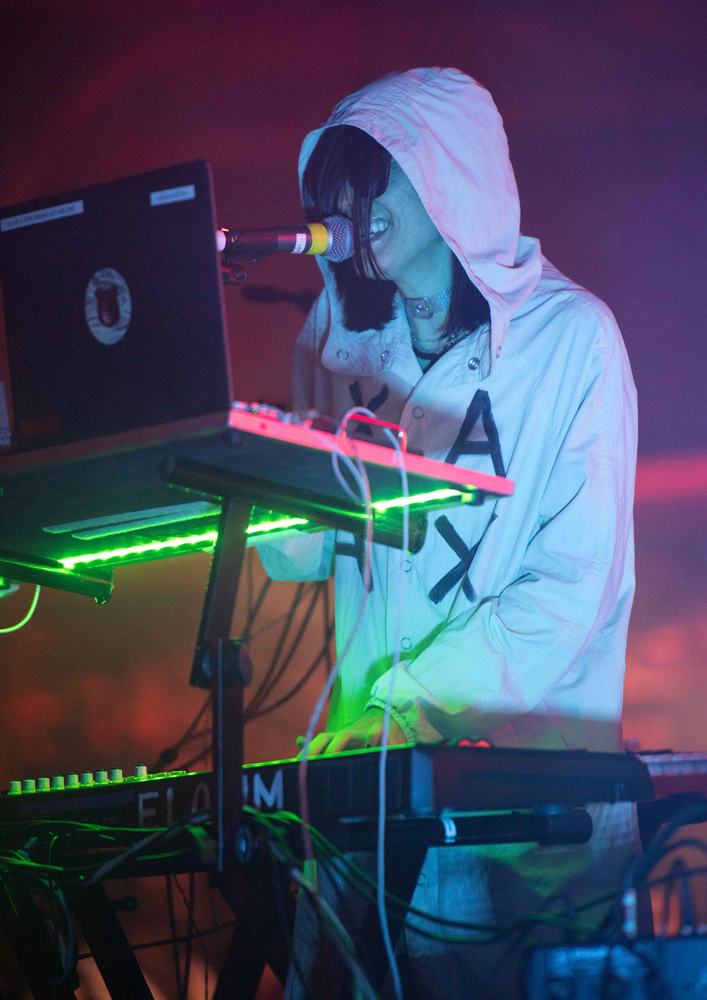 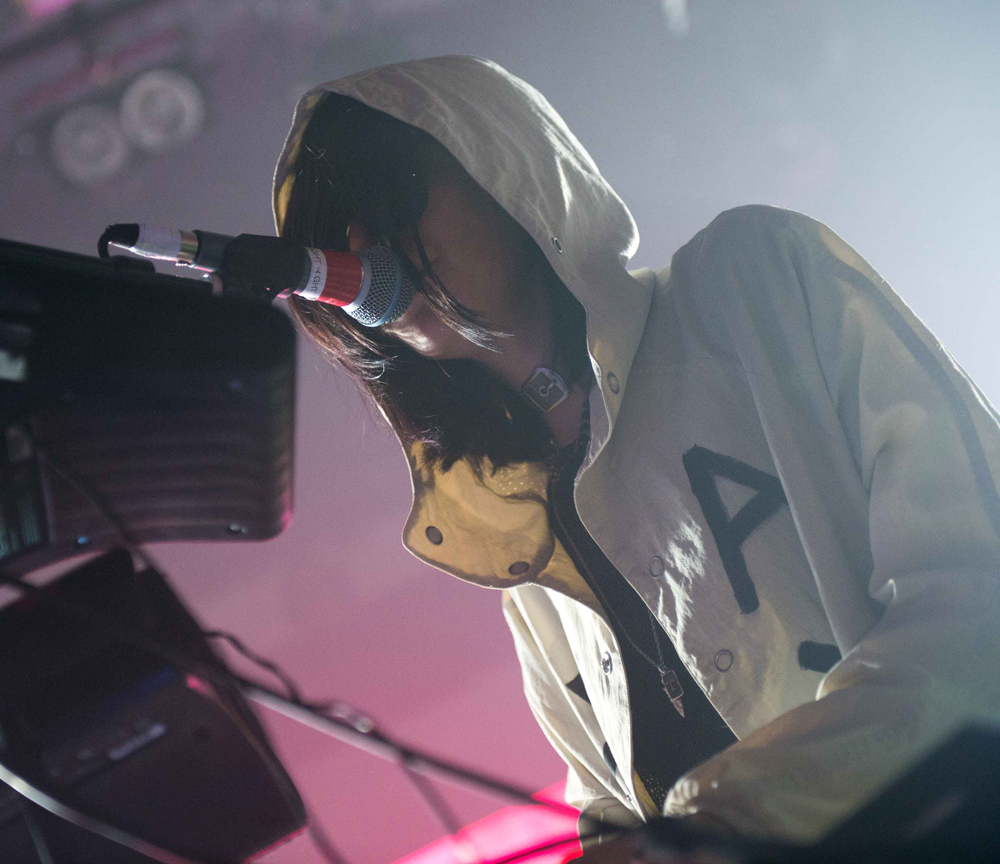 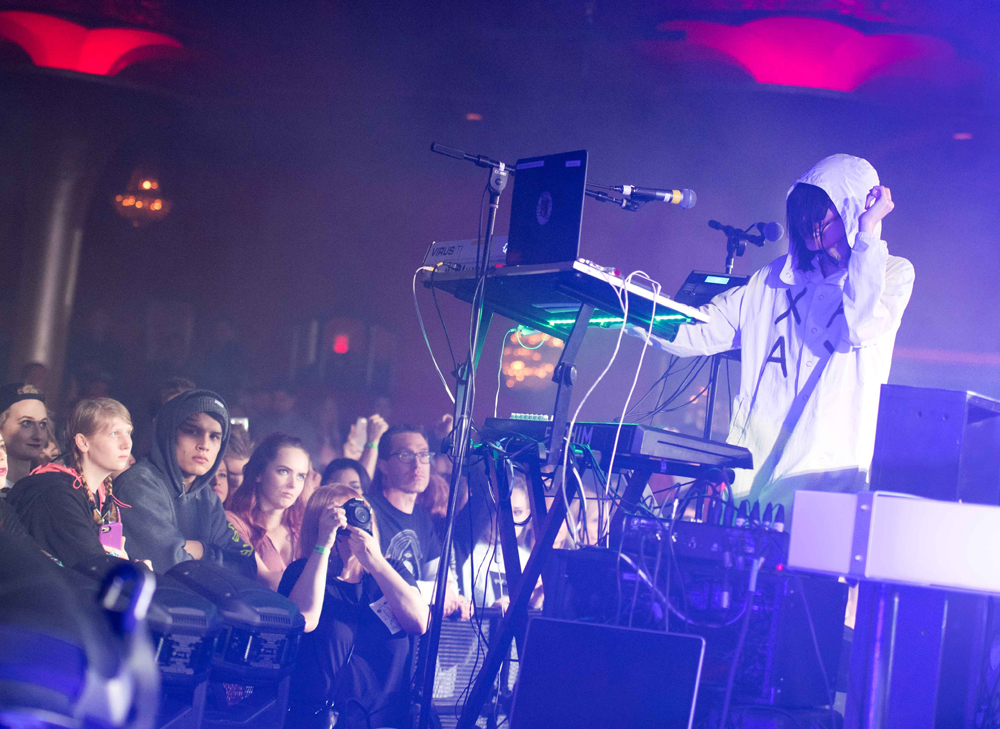 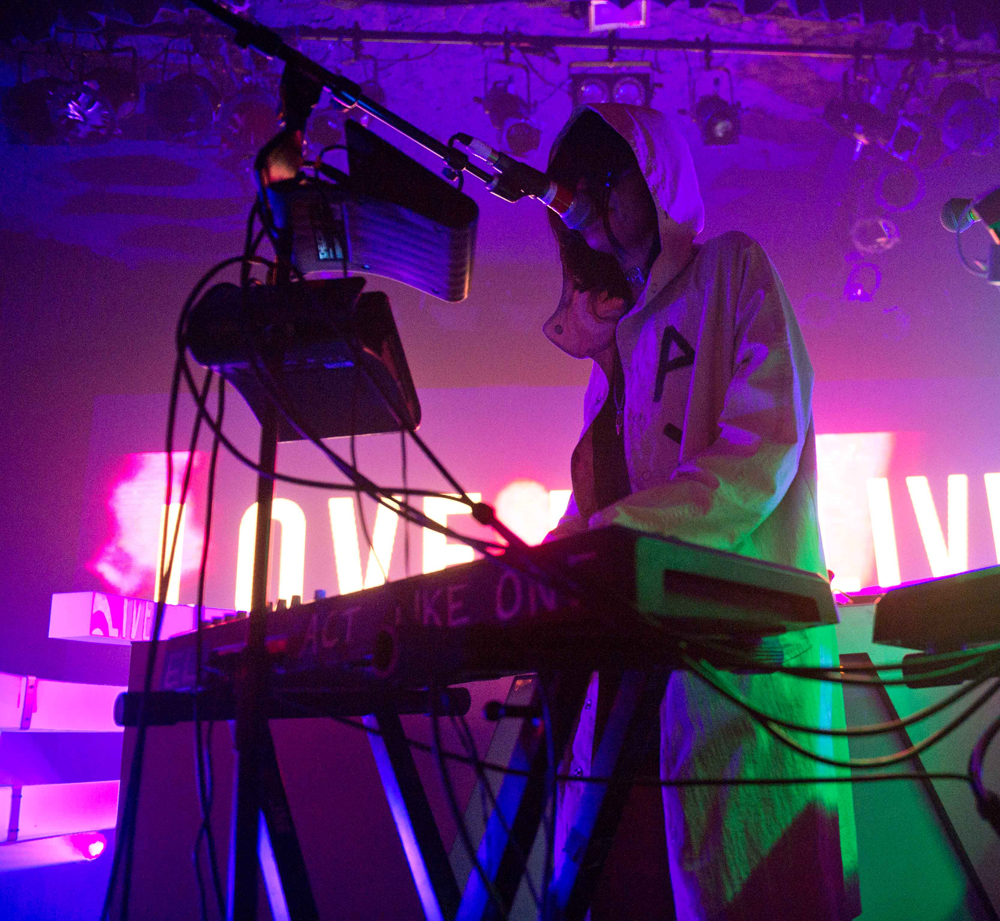 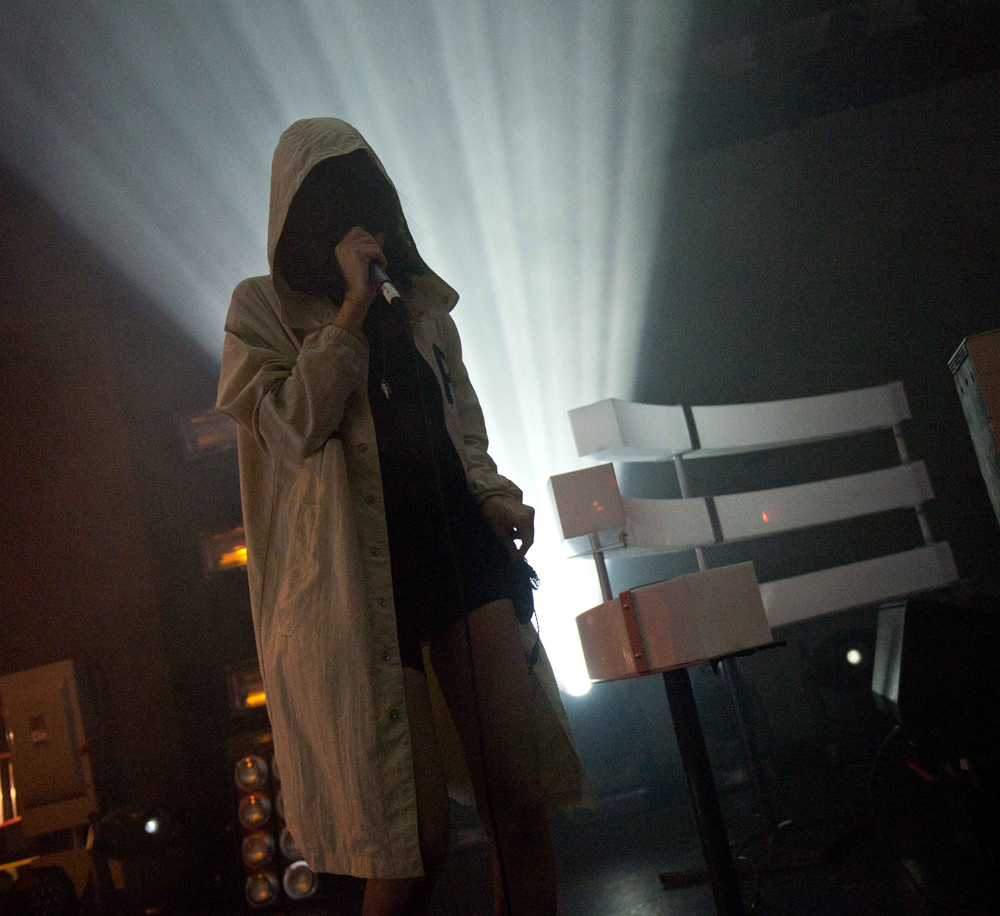 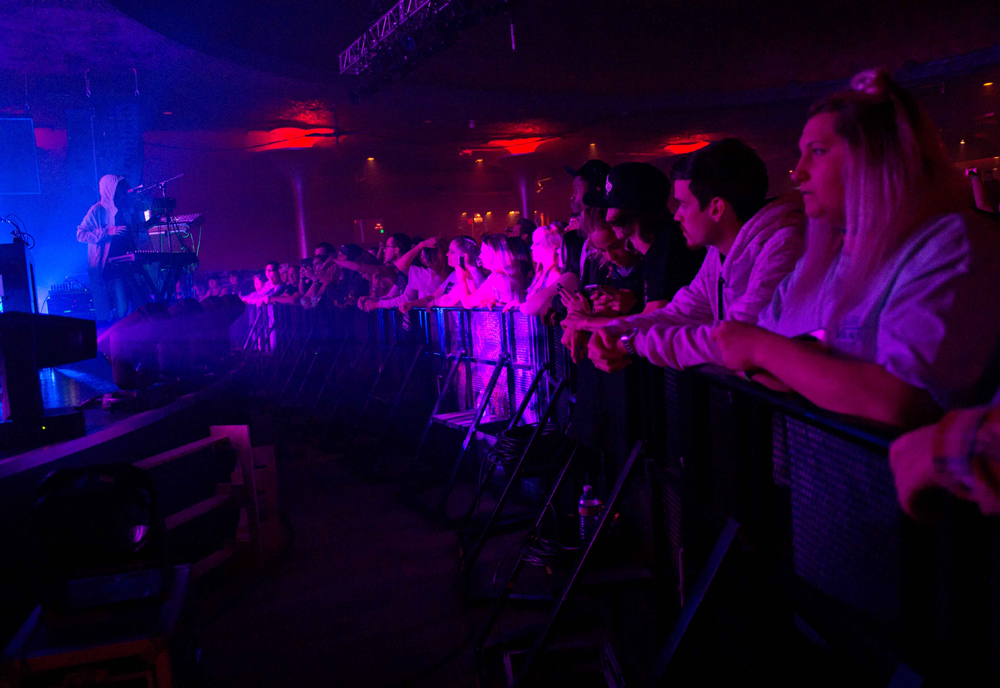 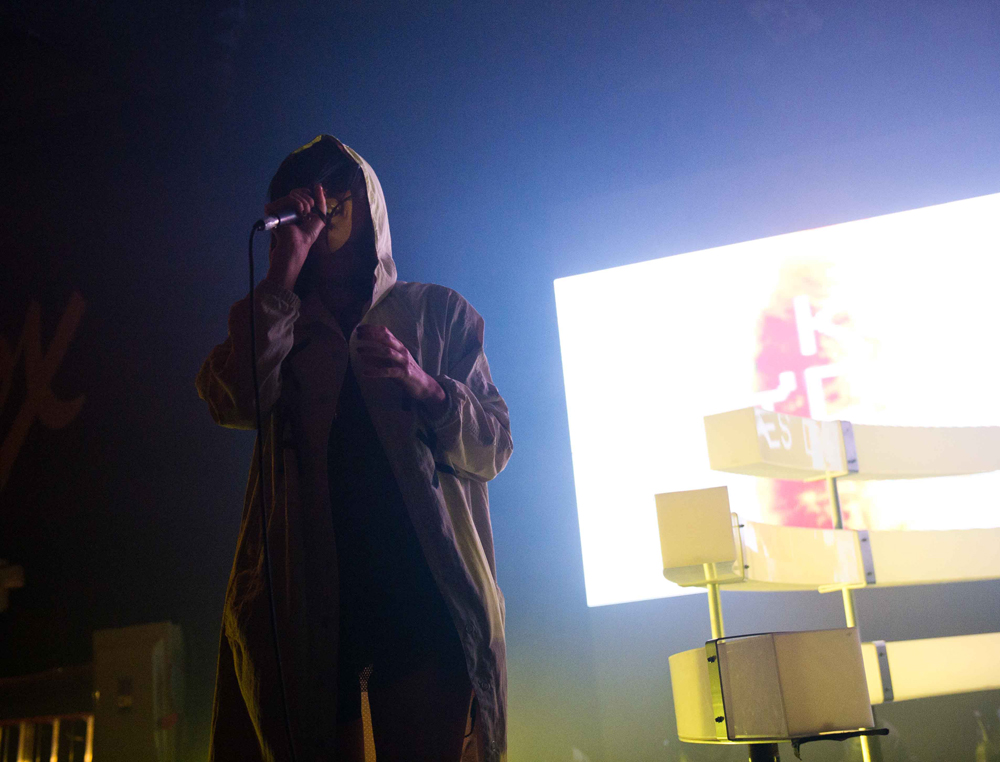 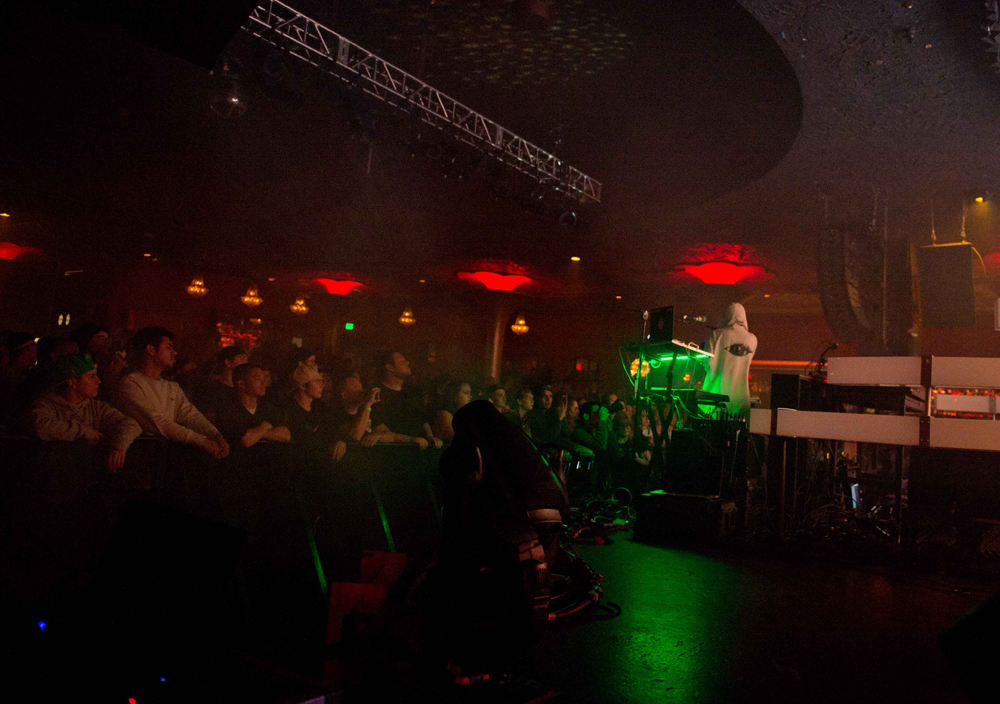 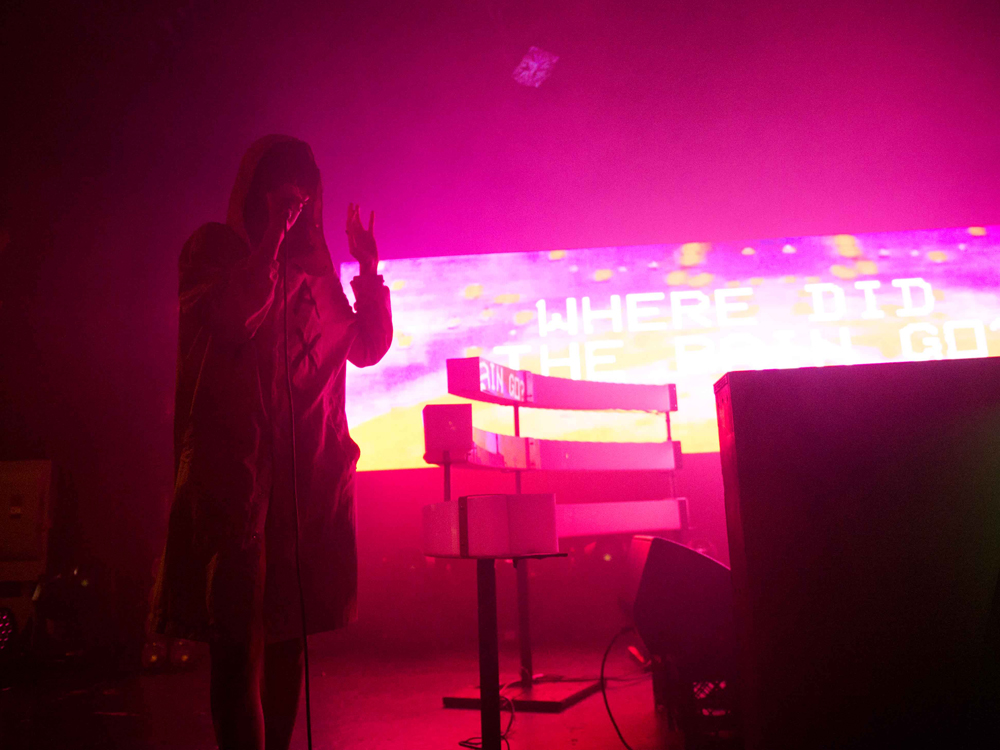 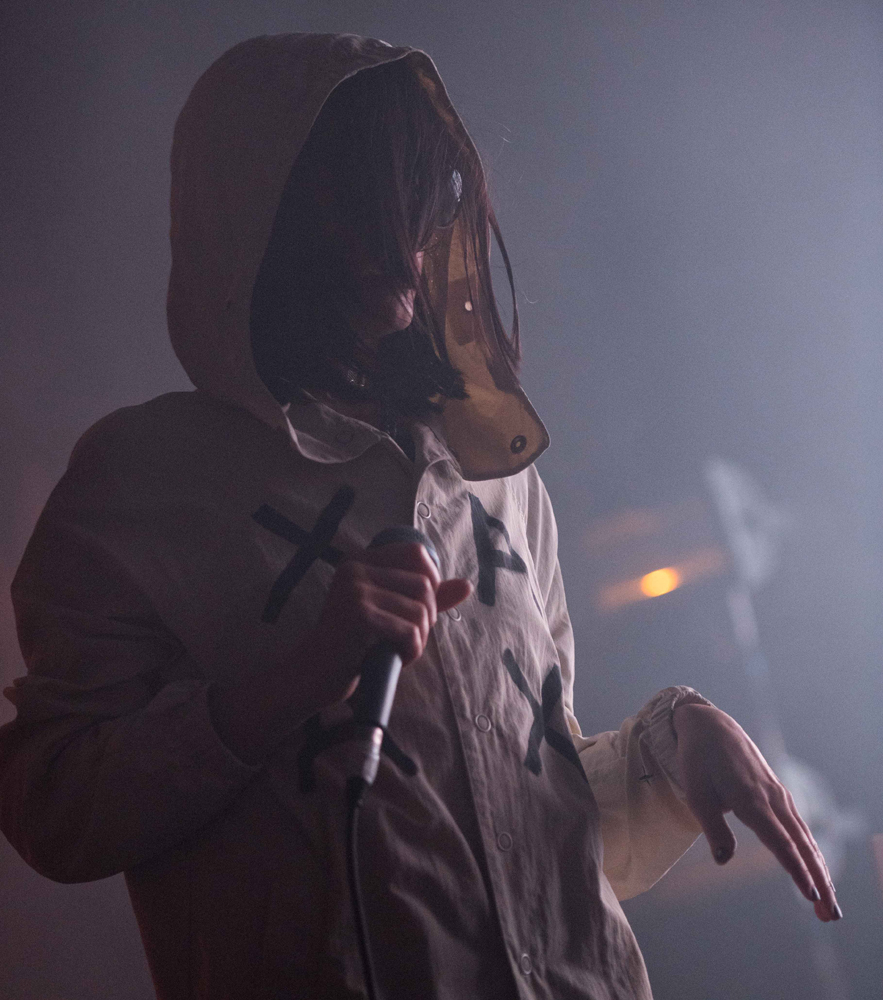