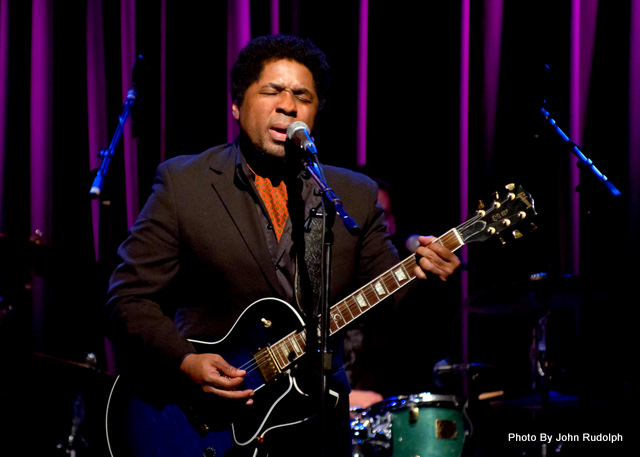 I had the privilege of hearing Grammy Award-winning, blues musician, Chris Thomas King at Jazz Alley on March 15th. Inspired by his father Tabby Thomas, Chris honed his skills as a teenager in his dad’s blues club. Not only is he a master of his incredibly soulful blues guitar, he has composed and acted in such movies as Oh Brother Where Art Thou and Ray. Listening to Chris Thomas King while enjoying a fine Manhattan in an upscale jazz club is a real slice of heaven. 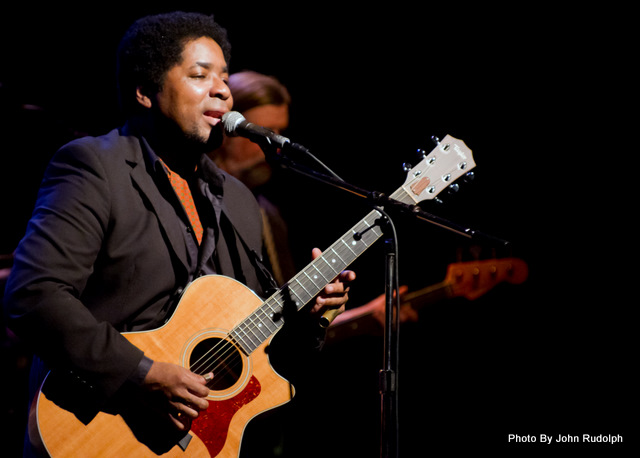 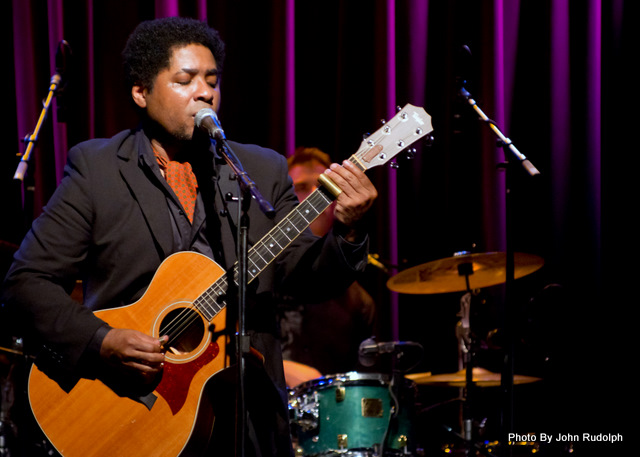 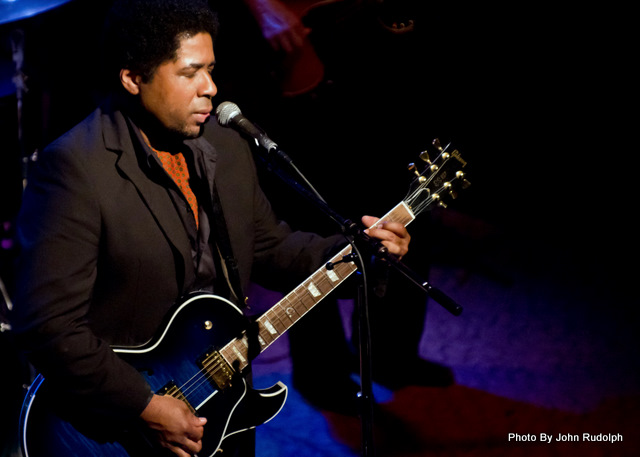 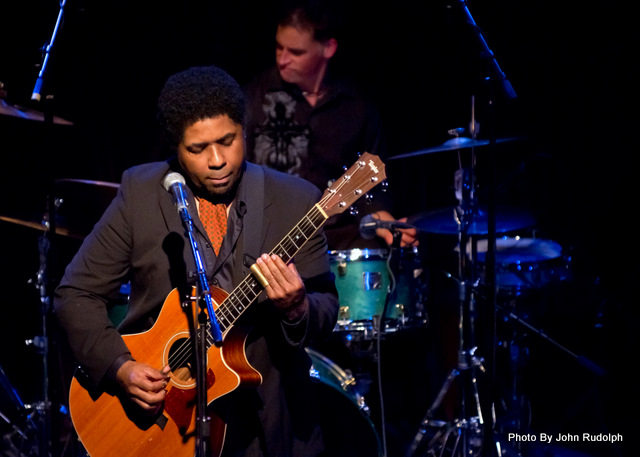