Entertaining the globe for a decade now, Celtic Woman brought their 10th Anniversary World Tour to the Comcast Arena, north of Seattle. Vocalists Susan McFadden, Máiréad Carlin and Alex Sharpe, along with fiddler Máiréad Nesbitt, mesmerized the audience with their beautiful voices and dancing for nearly two hours. Five dancers/singers and a seven-member backing orchestra and completed the cast. At the end of the evening, all seats were empty for a standing ovation. 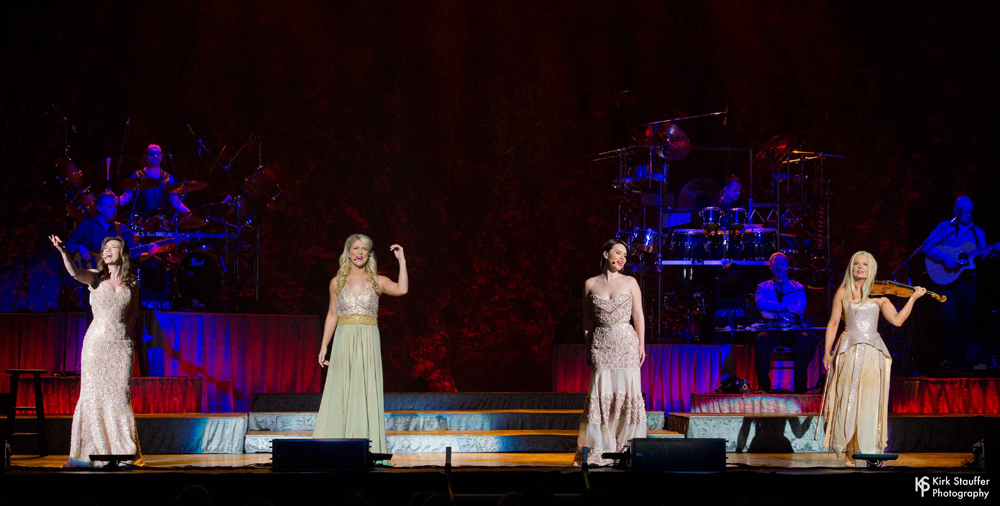 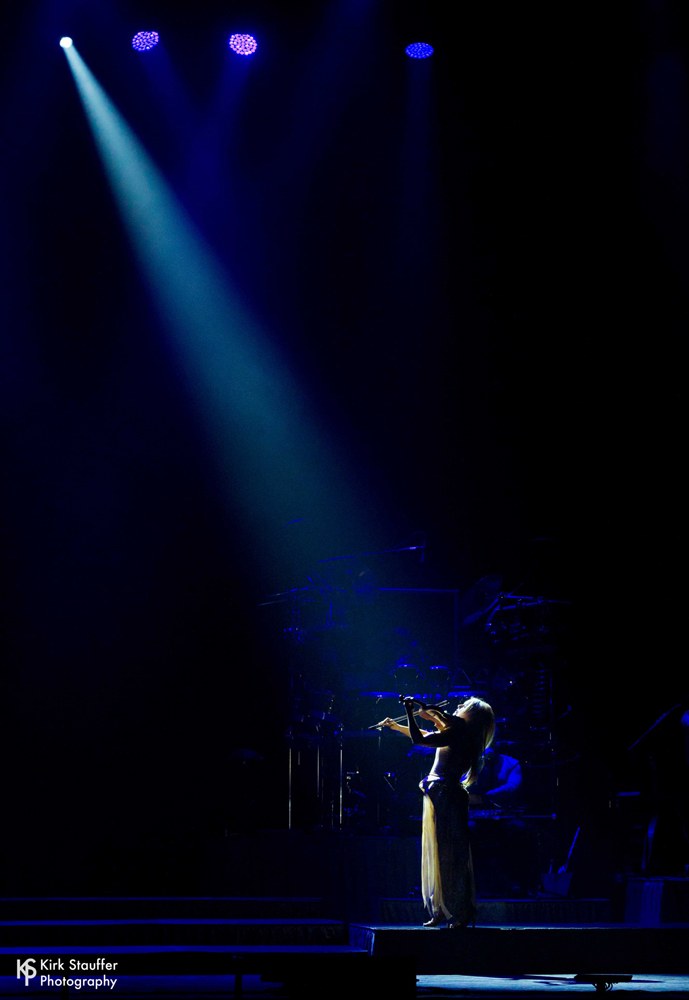 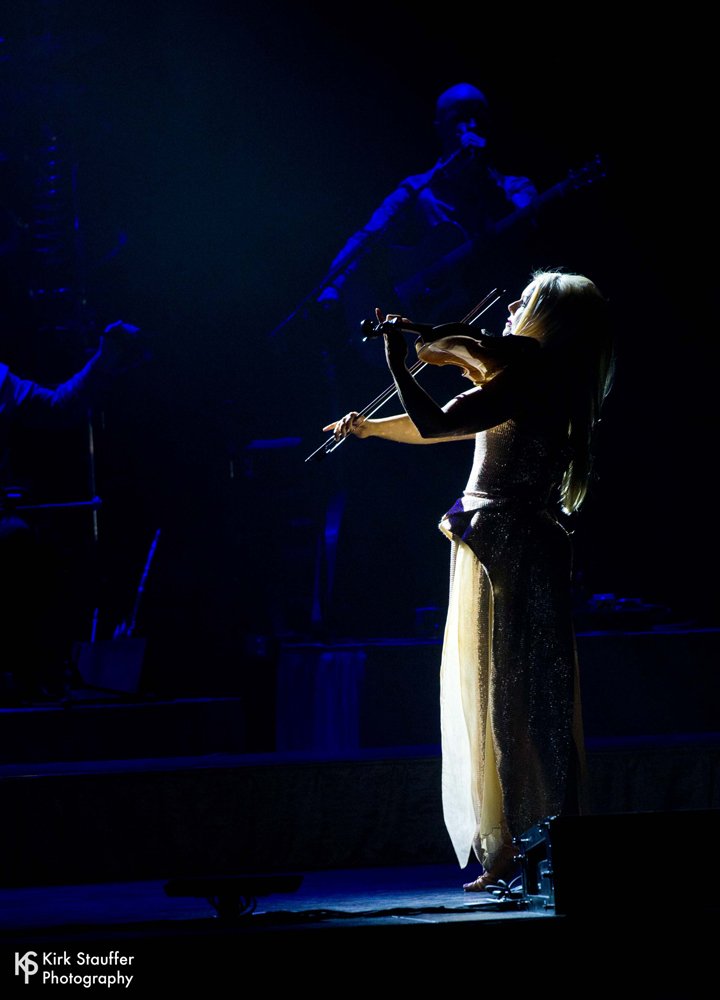 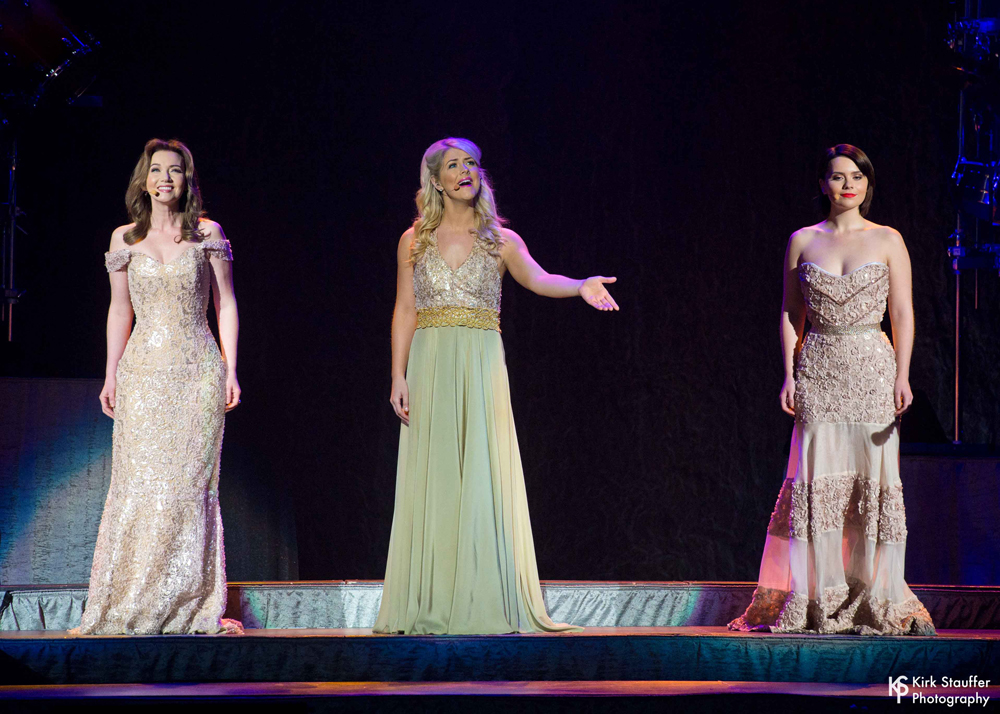 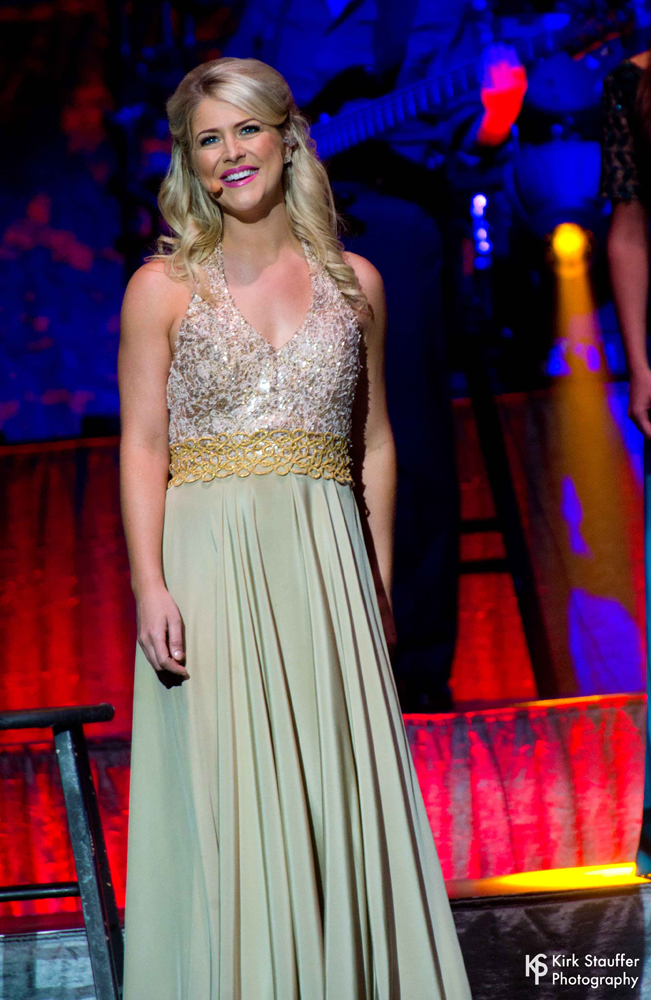 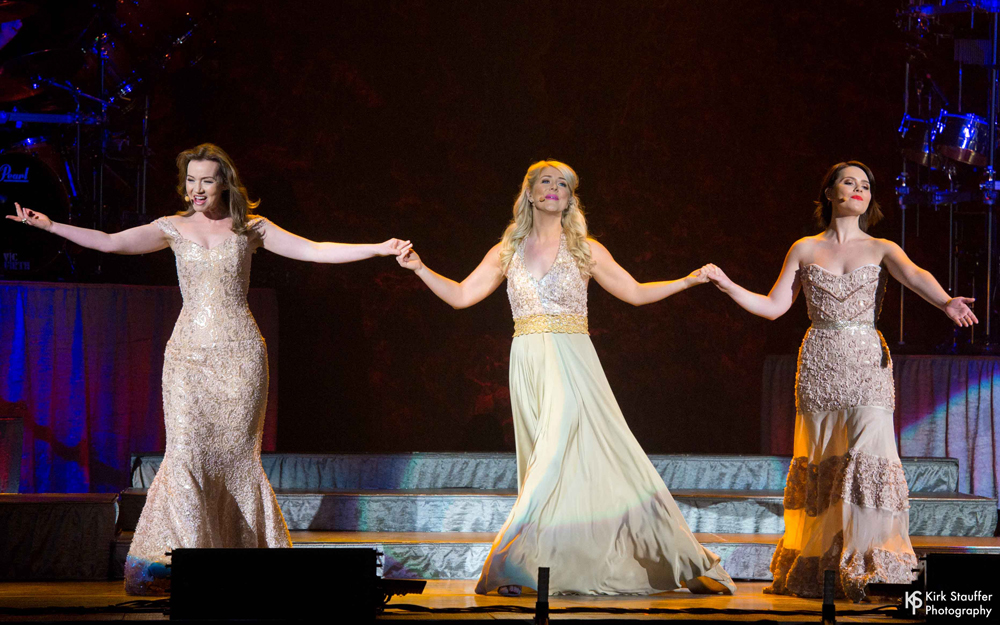 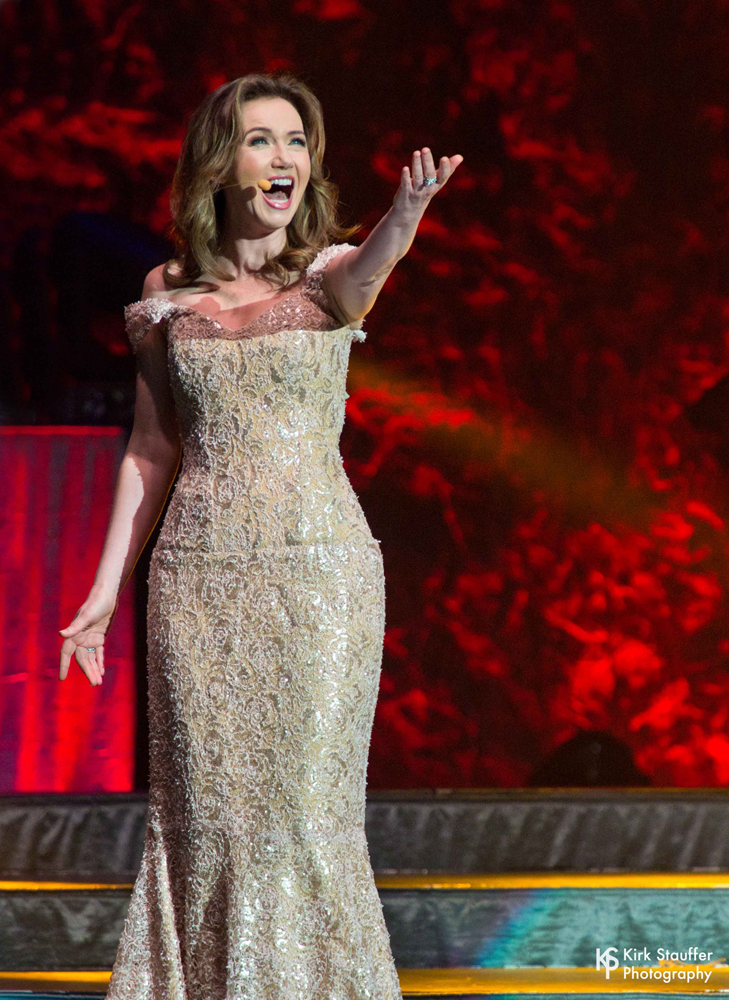 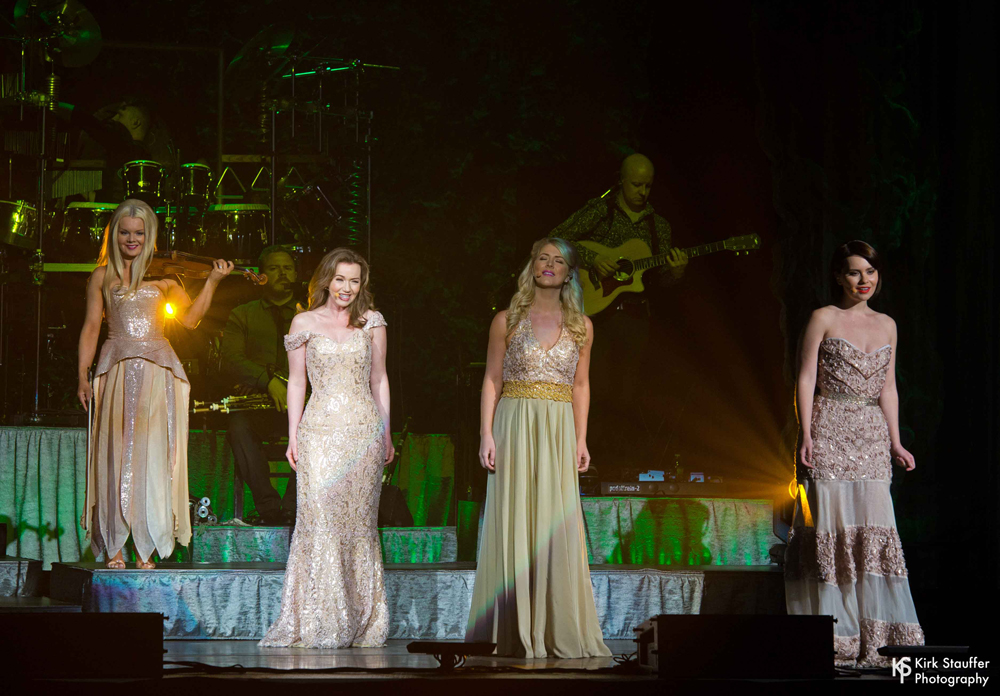 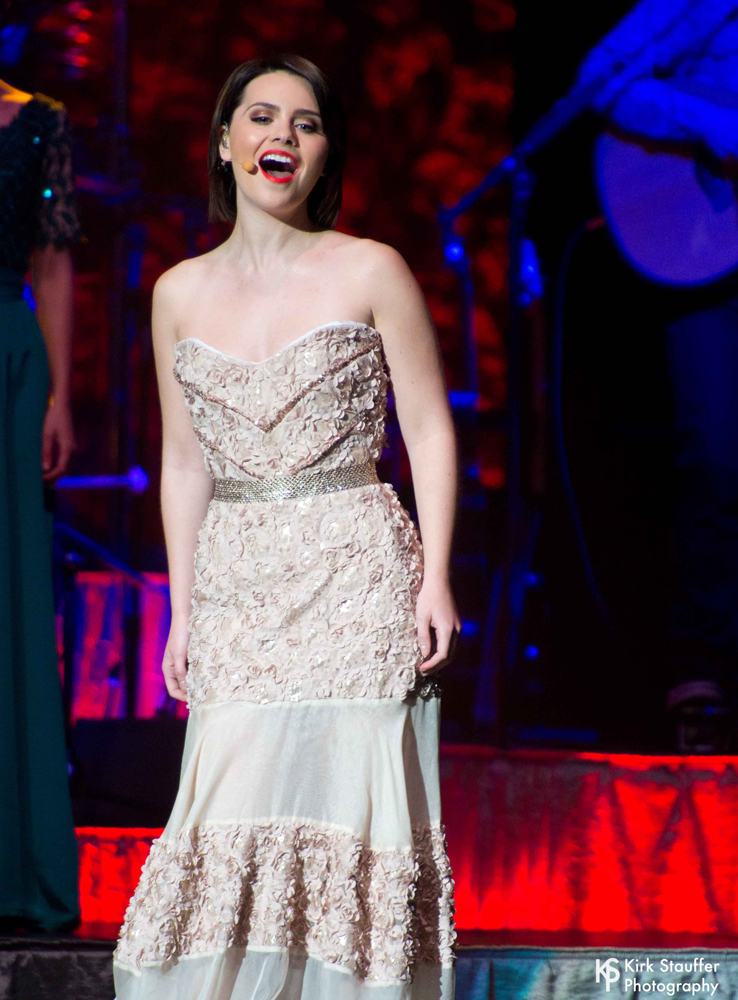 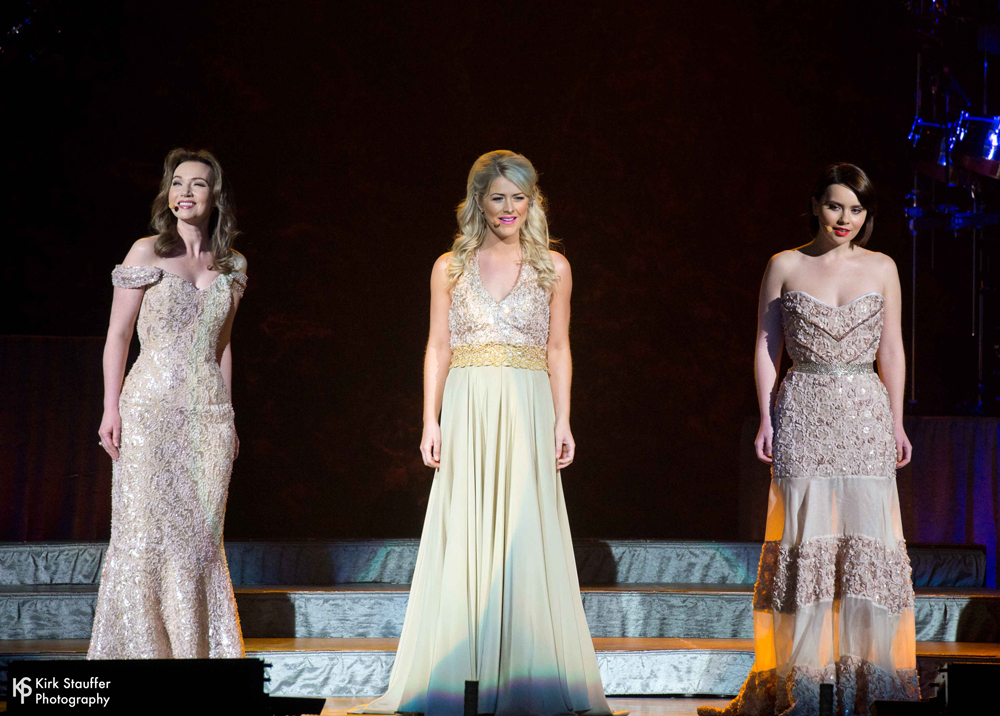 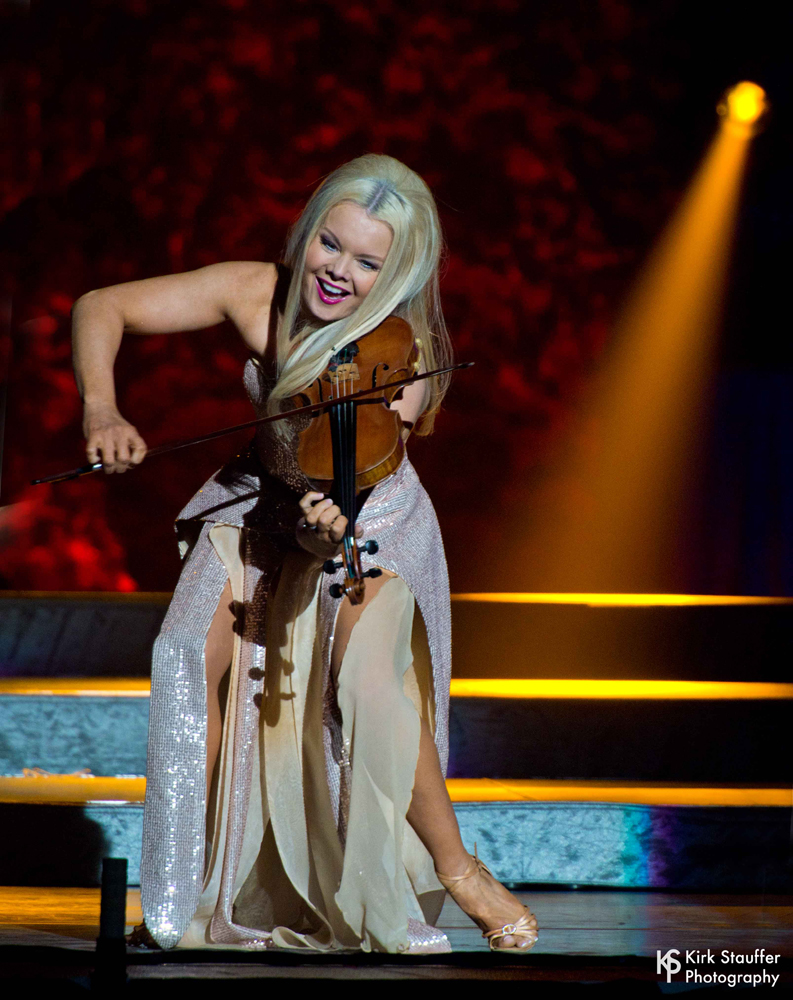 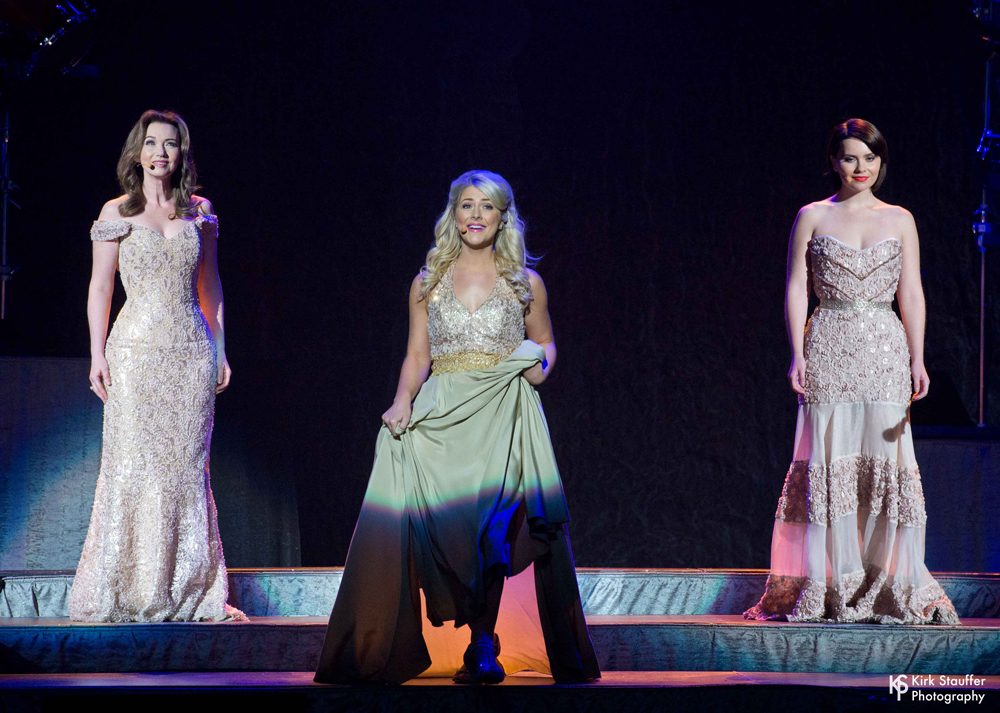 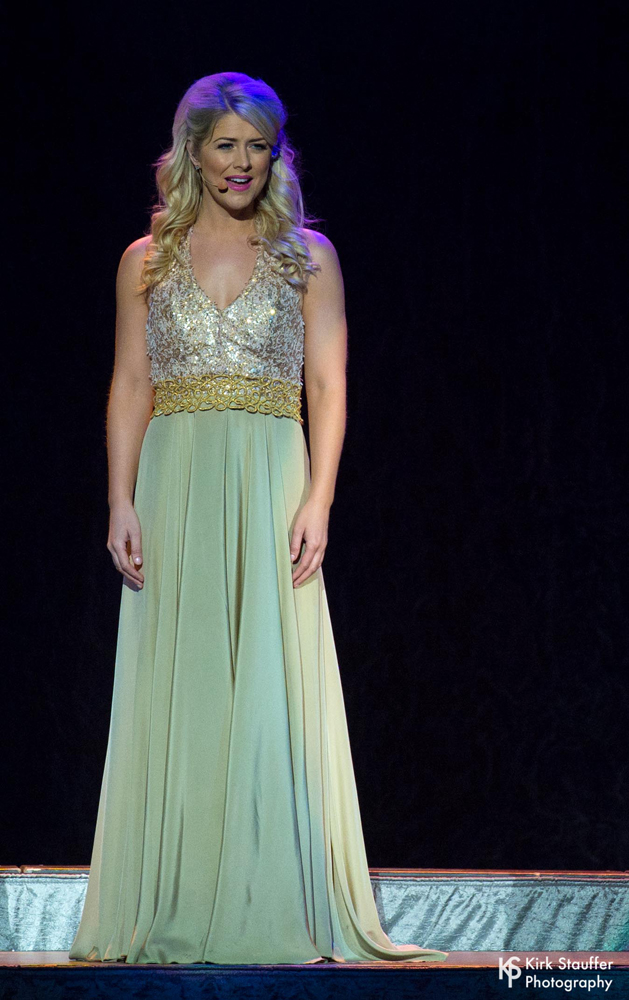 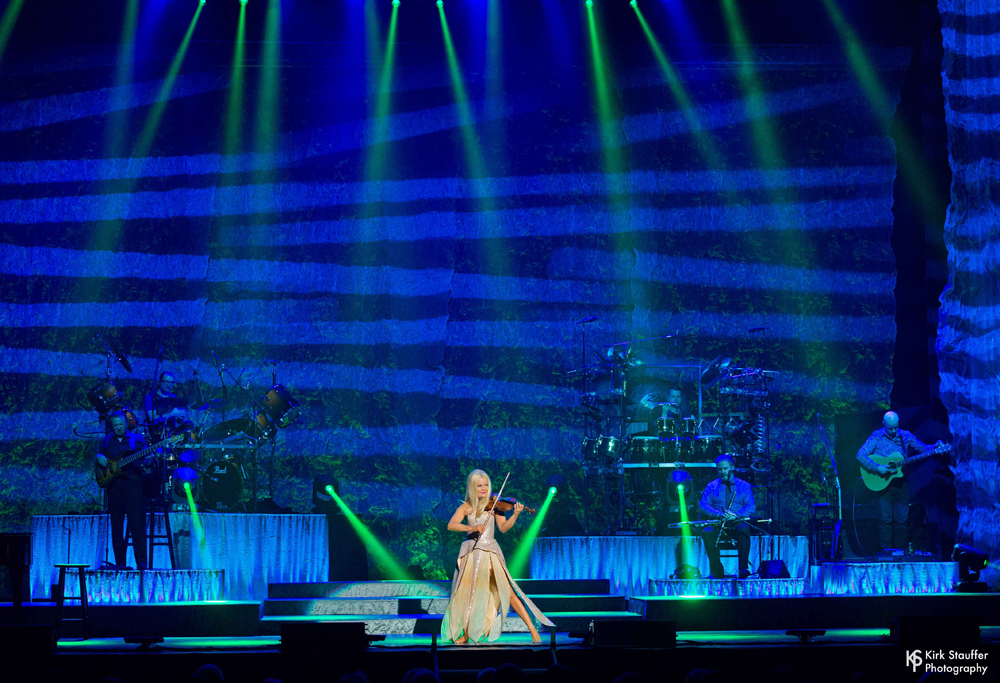 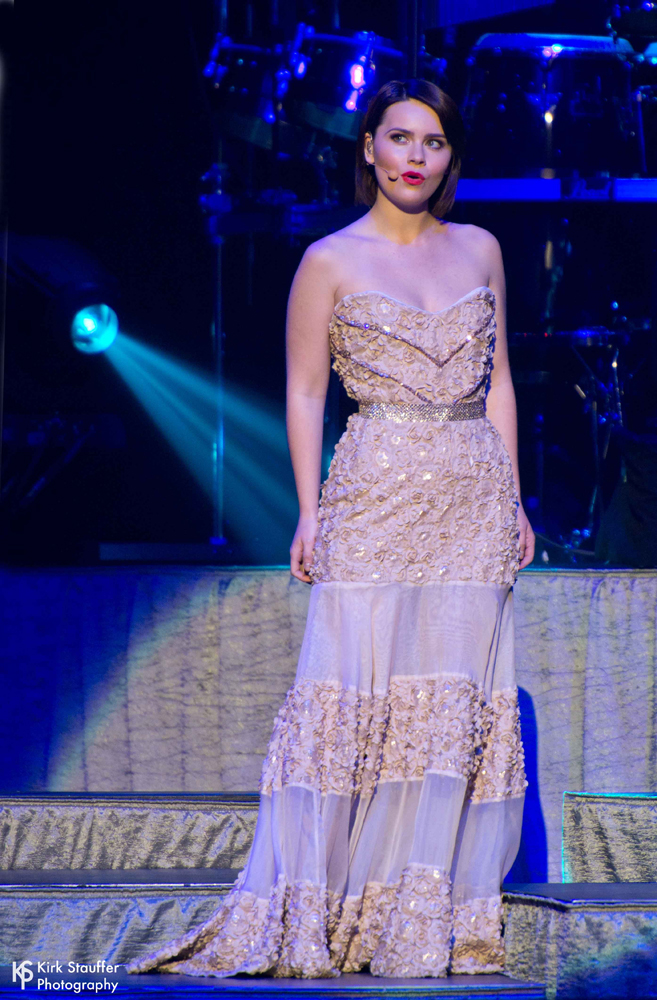 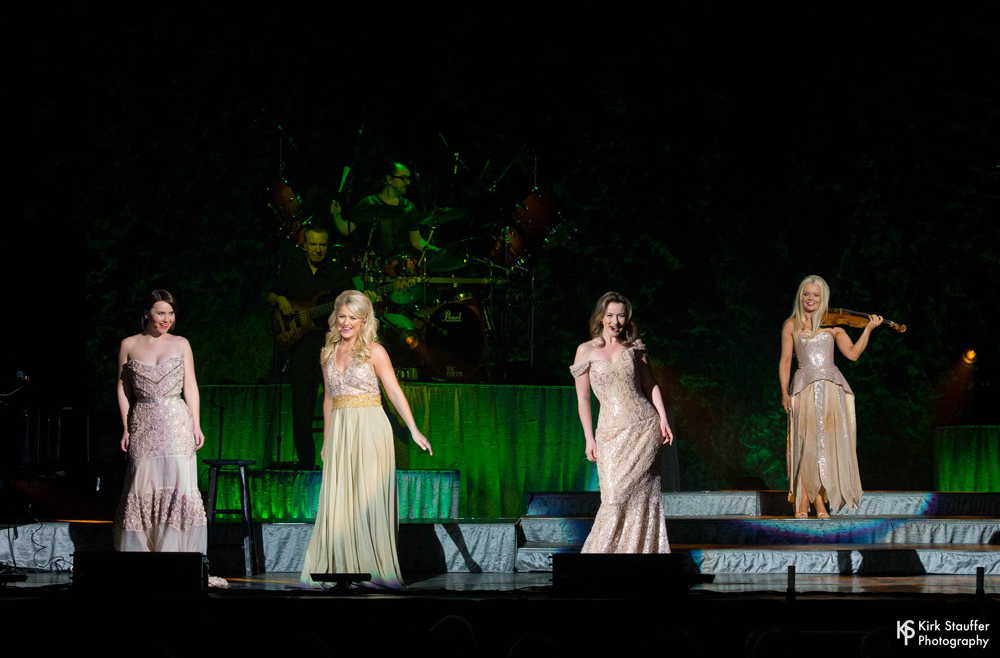 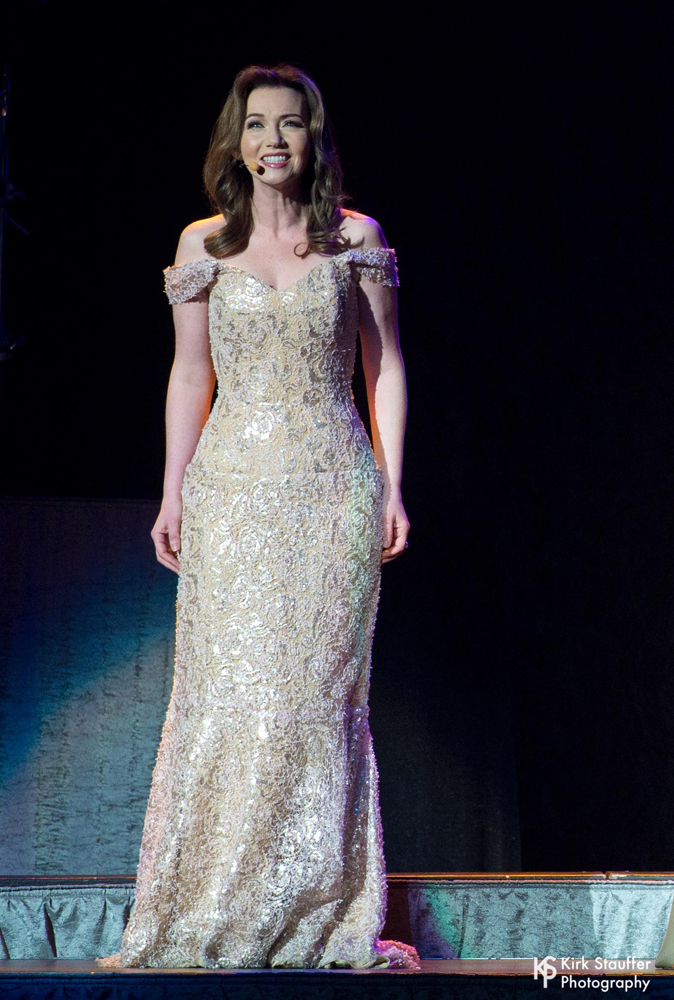 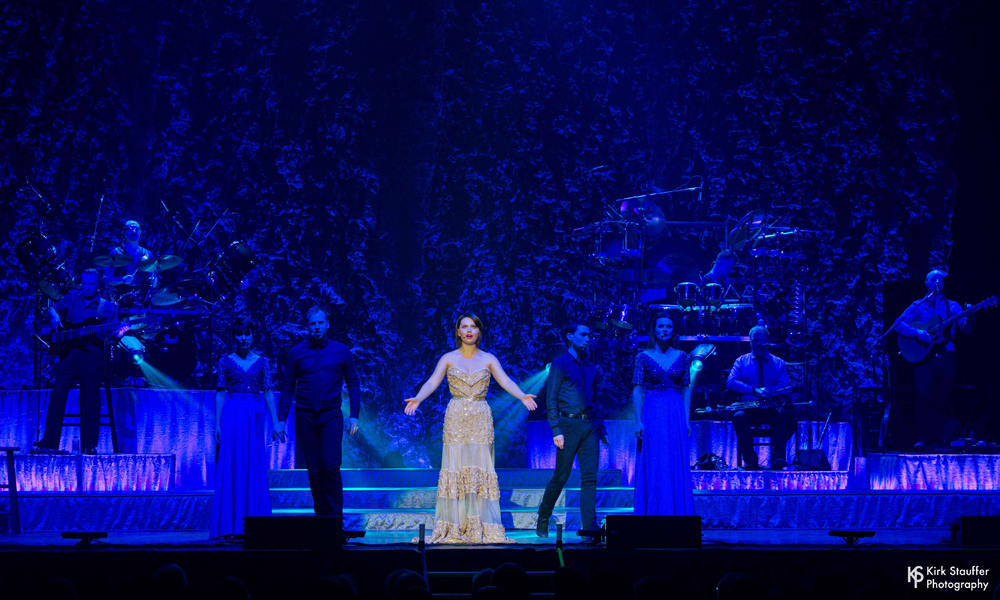 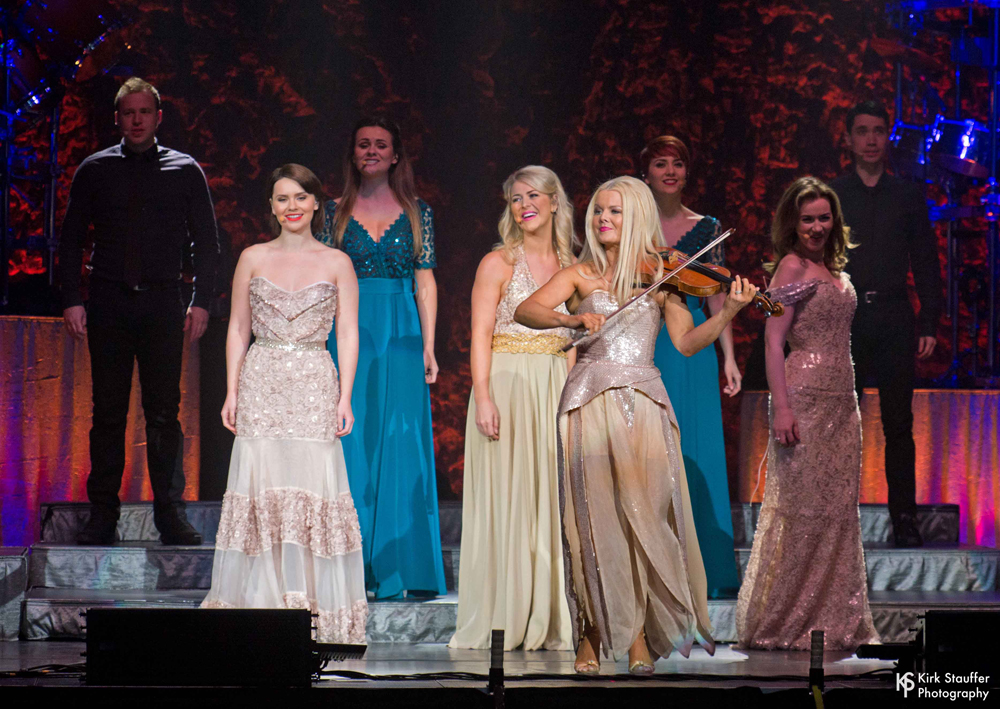 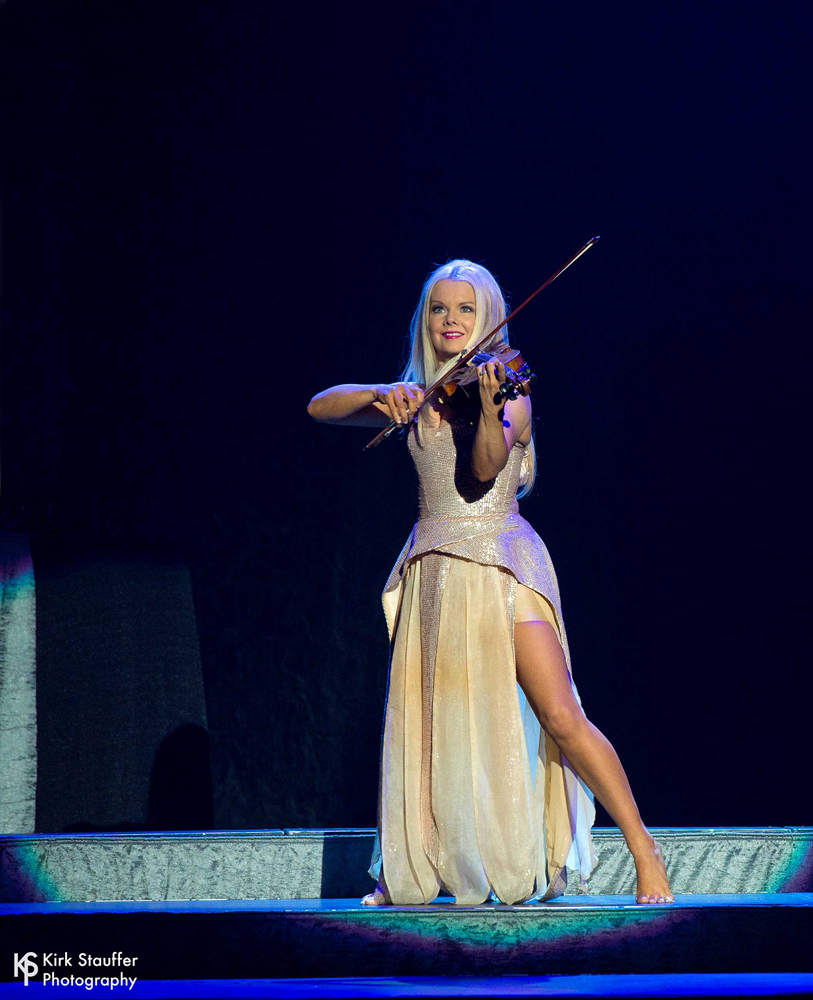