The Kills were in Seattle! The Kills were in Seattle! This was so awesome it had to be stated twice. They were one of the bands photographer Simon Krane snapped some shots of while he attended the Capitol Hill Block Party. The Capitol Hill Block Party, if you didn’t know, is one of Seattle’s best festivals. It always puts together a compelling lineup of local and touring artists. Well done again this year!!! Enjoy Krane’s photos of the Kills, Wye Oak, Big Wild, HARPS, Kinski and the Physics. 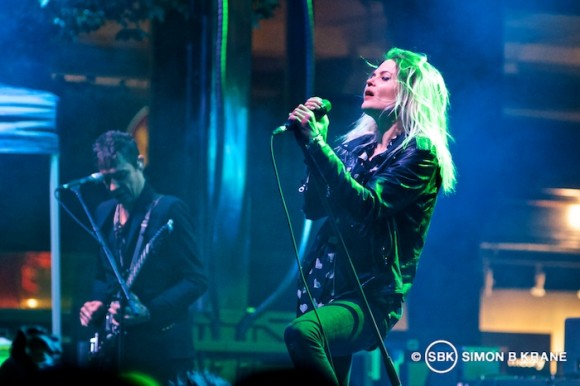 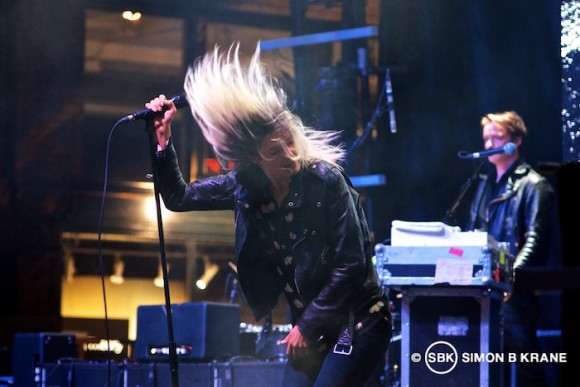 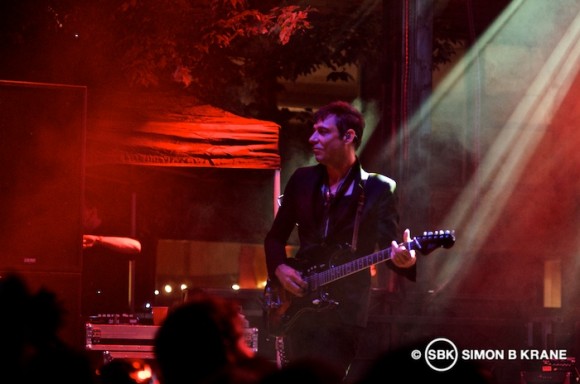 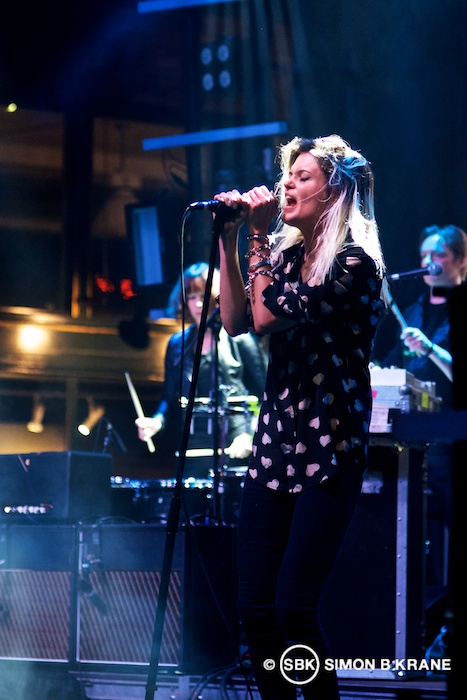 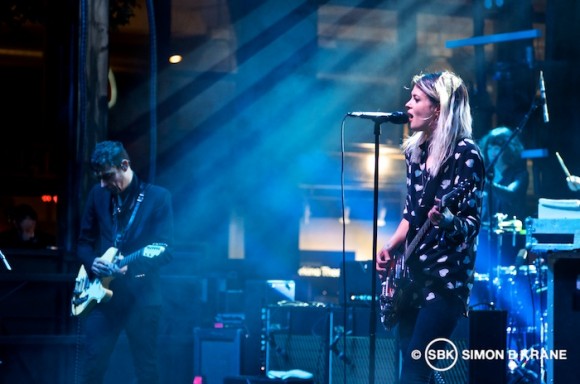 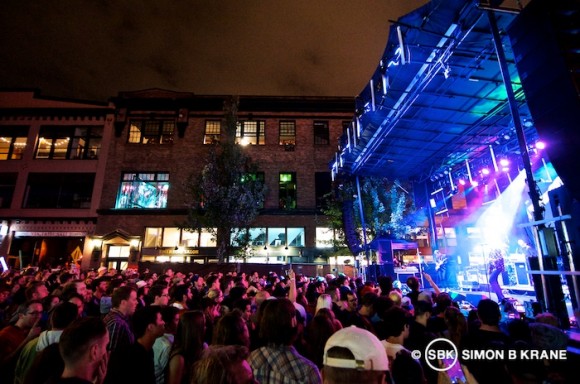 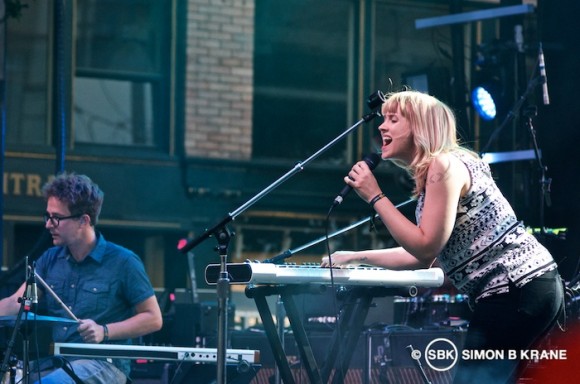 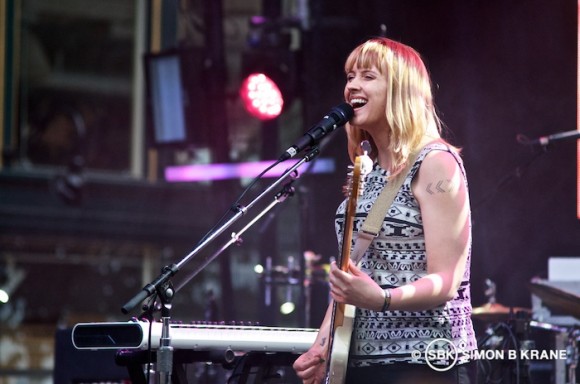 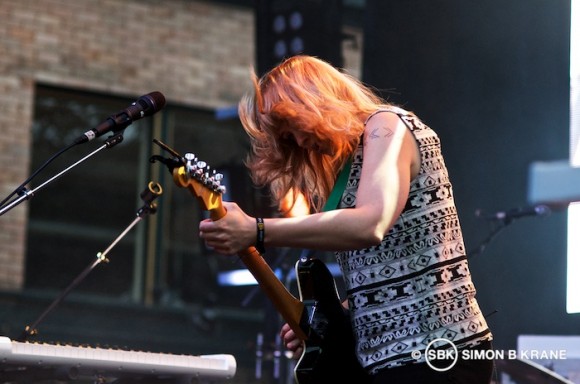 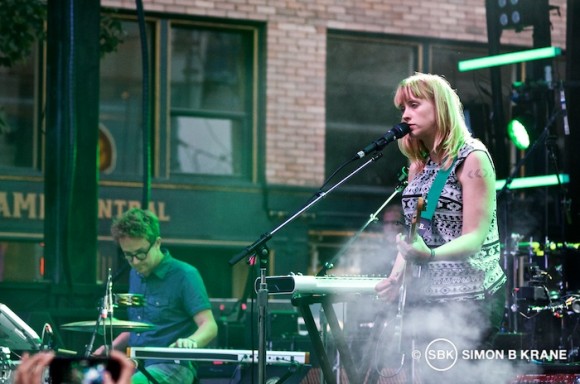 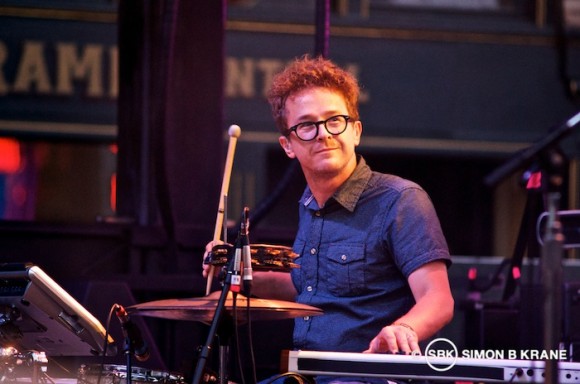 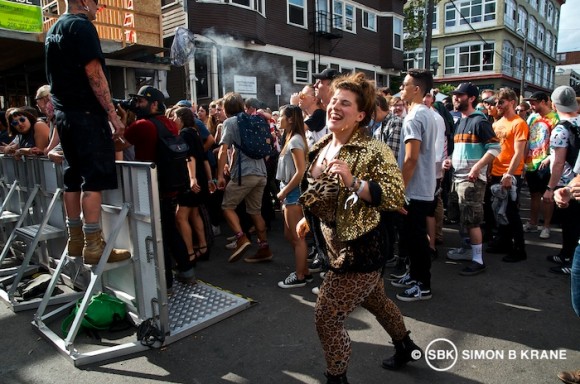 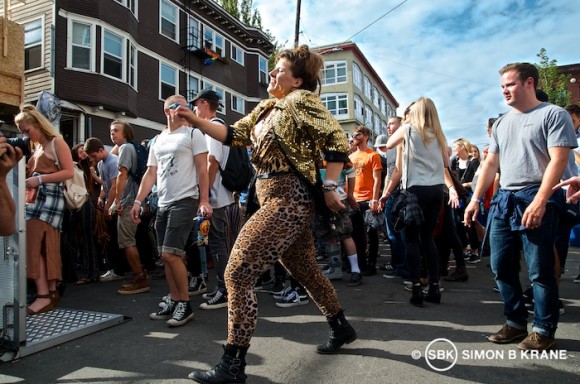 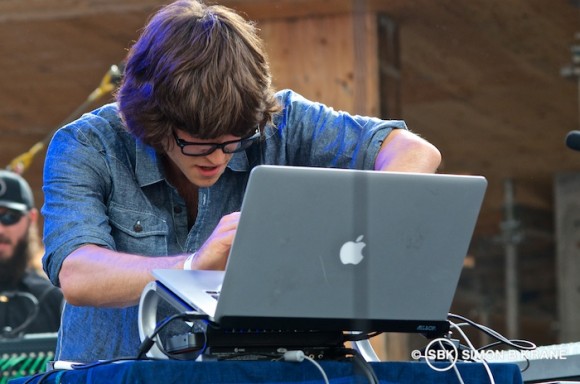 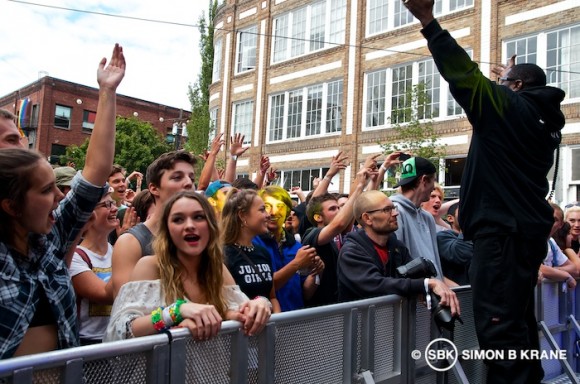 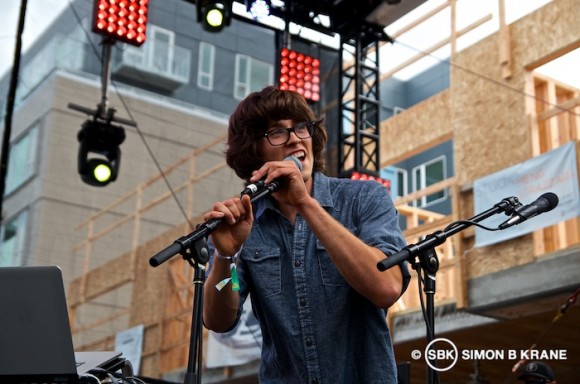 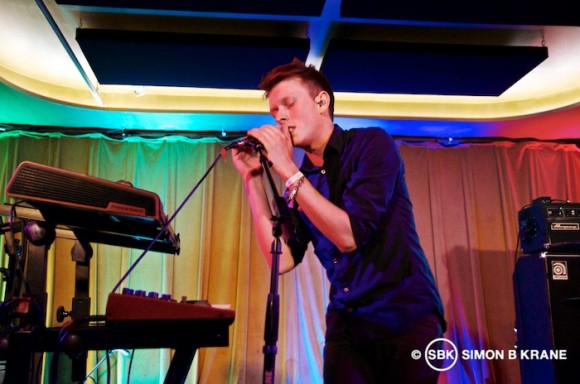 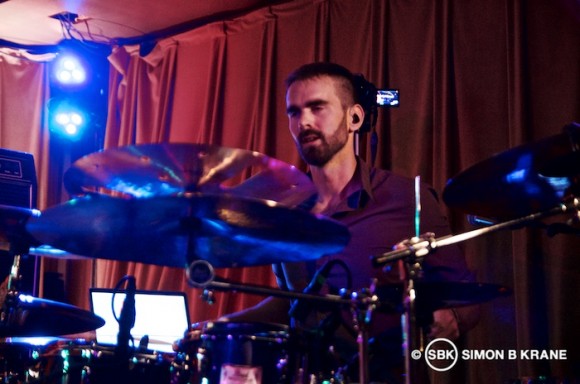 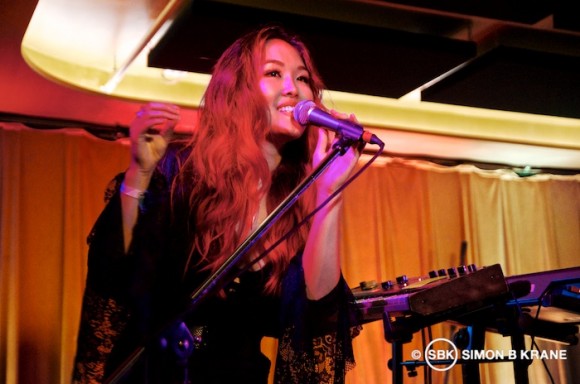 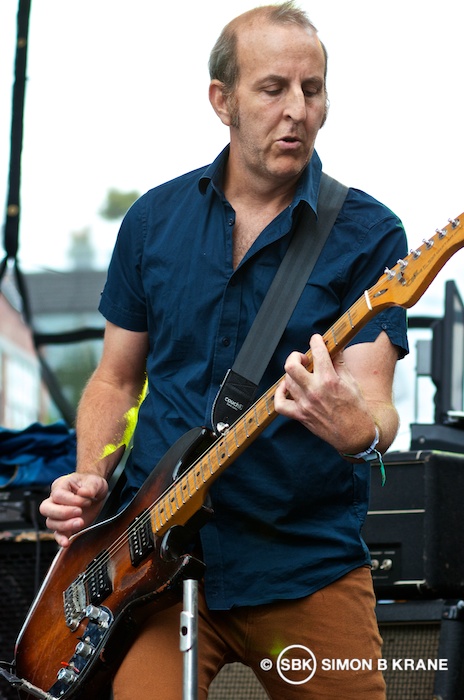 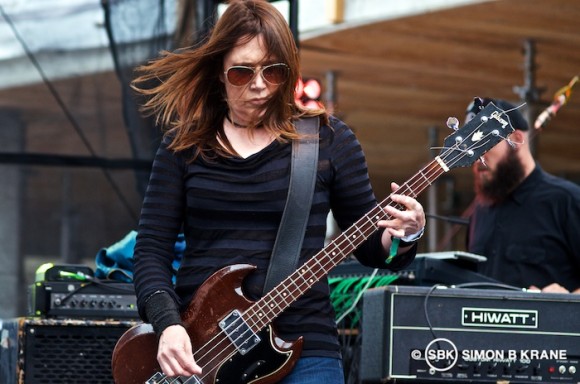 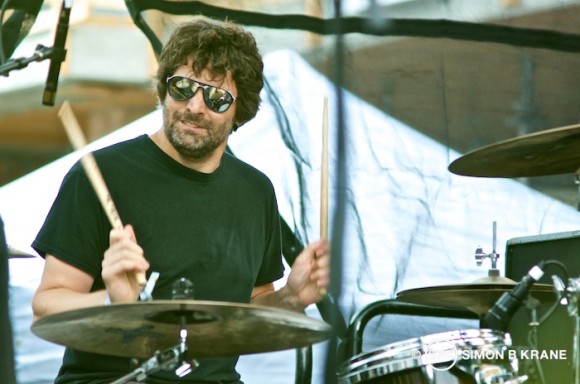 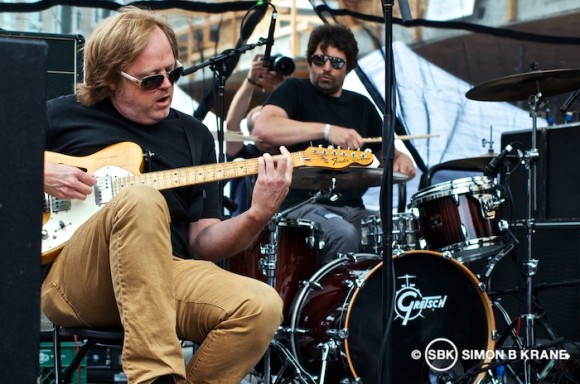 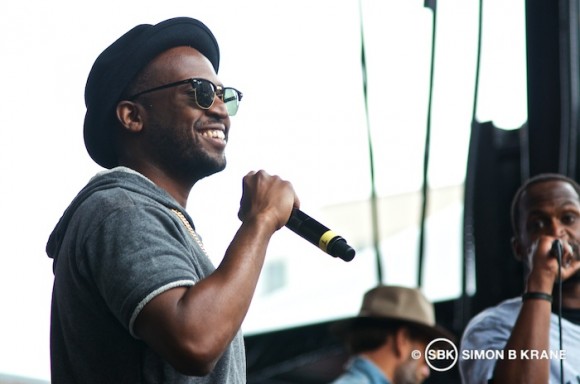 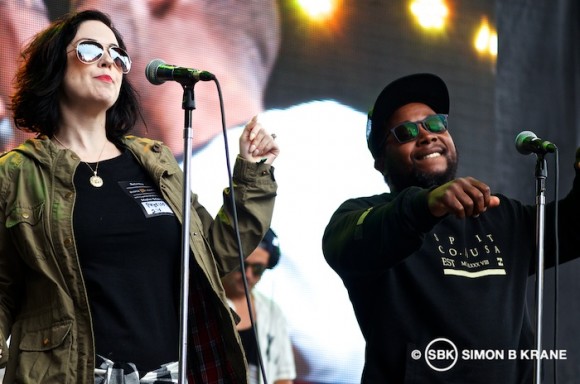 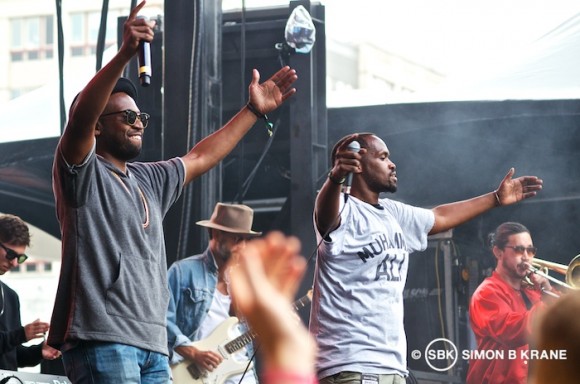 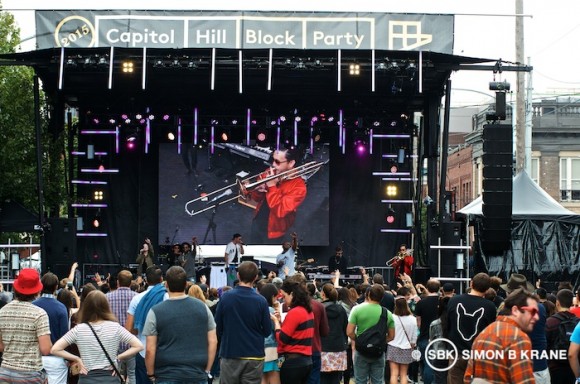