On April 26th, Aussie pop star Betty Who played a sold-out show at the newly remodeled Neumos on Capitol Hill. Backed by a three-member band plus two dancers, the Party In The Valley Tour stopped in Seattle in support of her new album, The Valley. Who frequently interacted with the crowd, took selfies with an audience member’s cell phone, and even had a costume change. Brooklyn-based singer-songwriter VÉRITÉ opened. 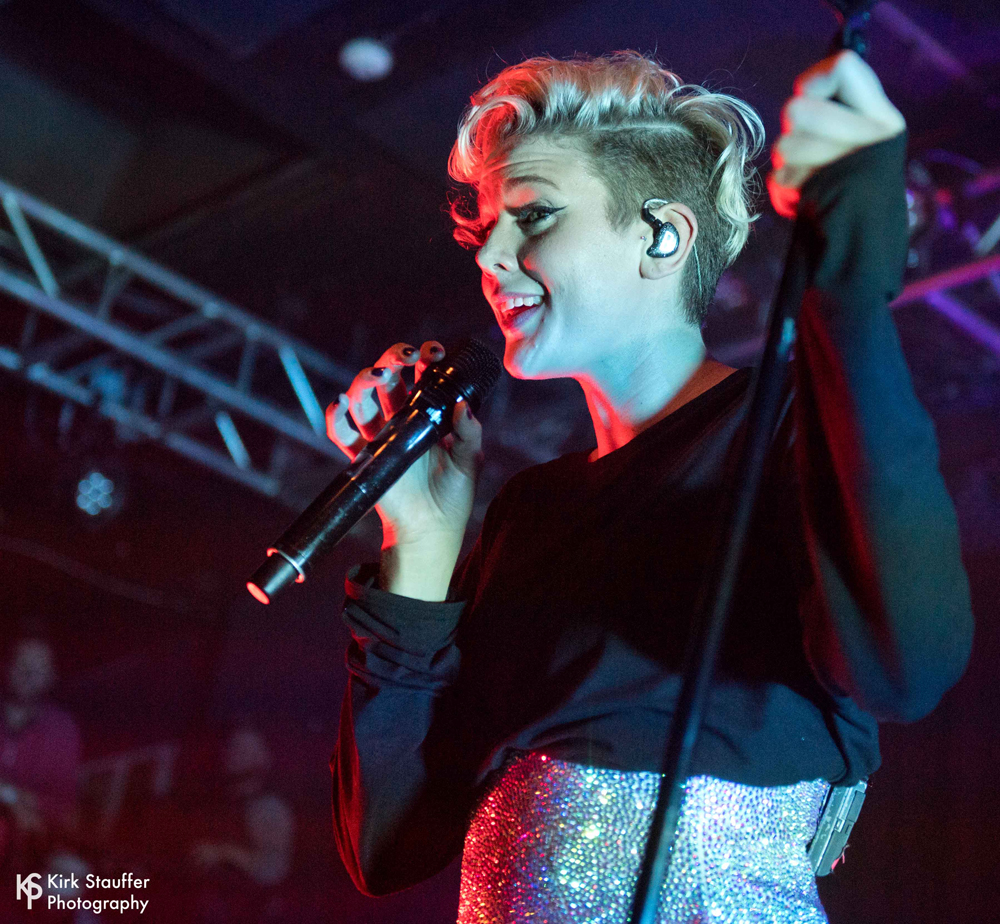 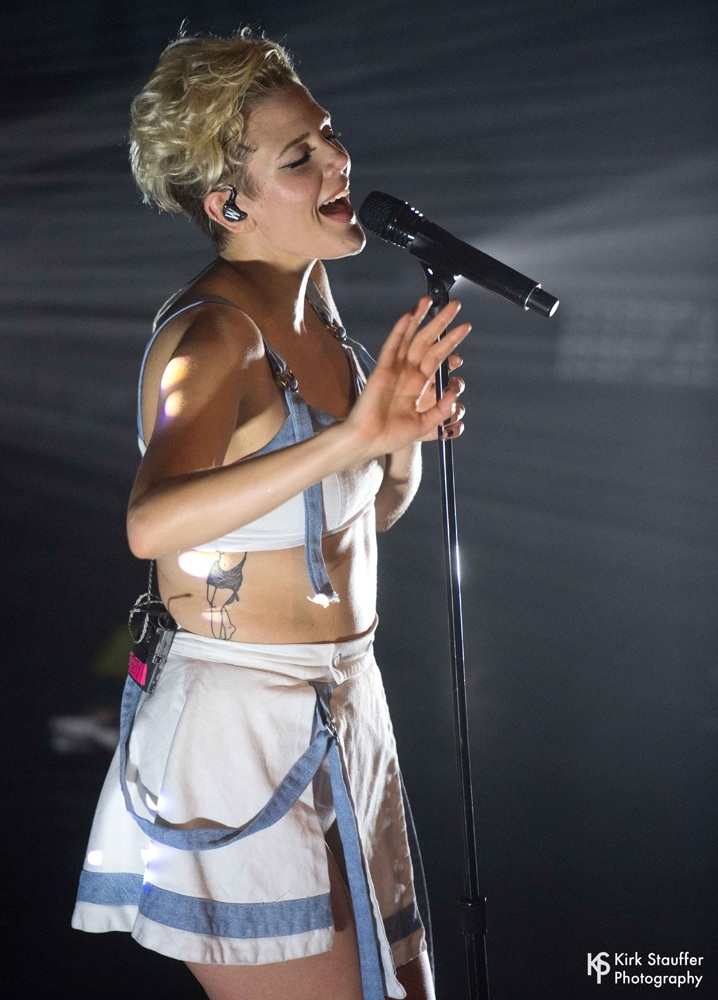 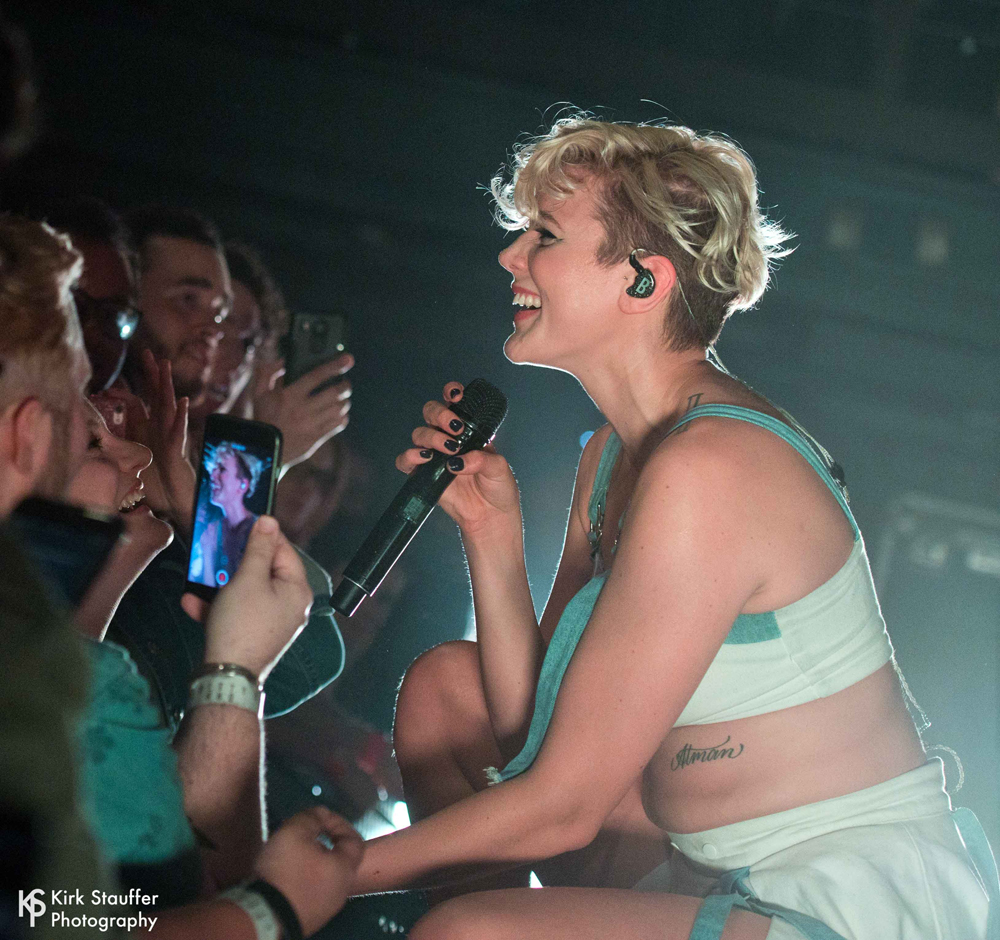 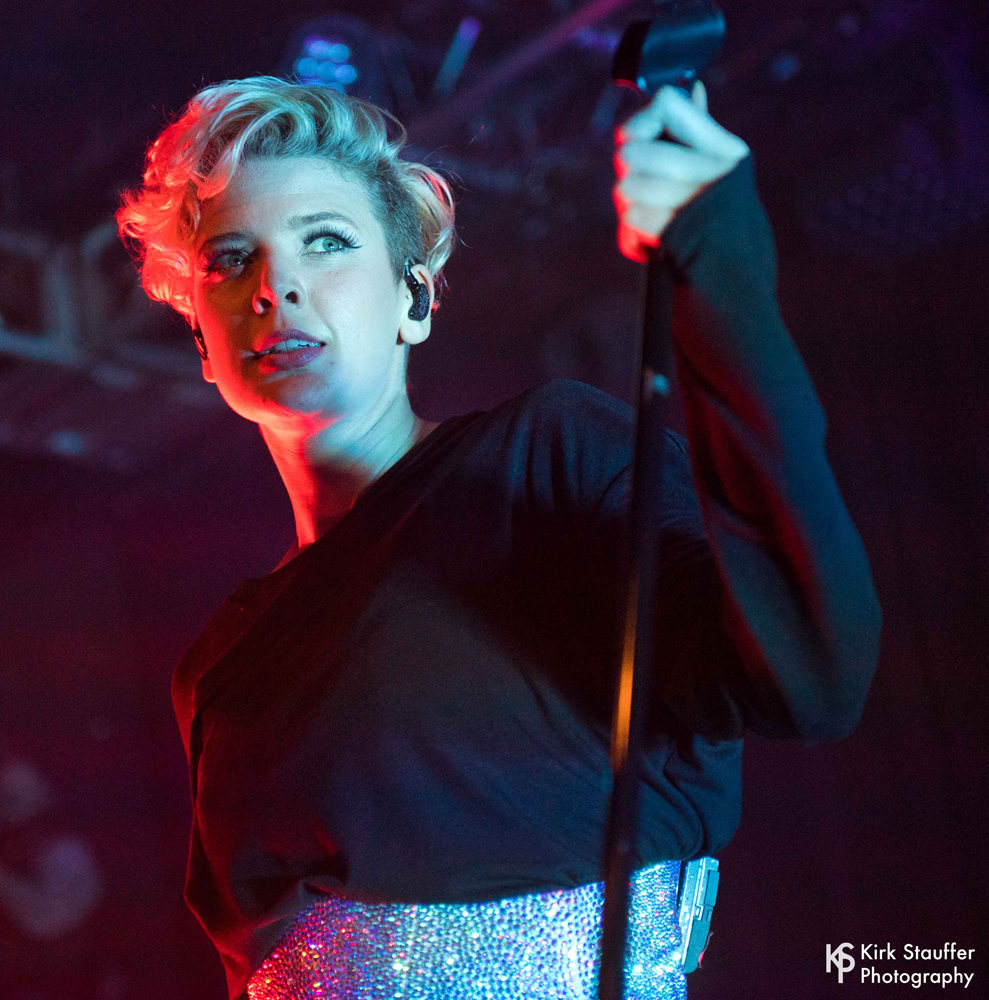 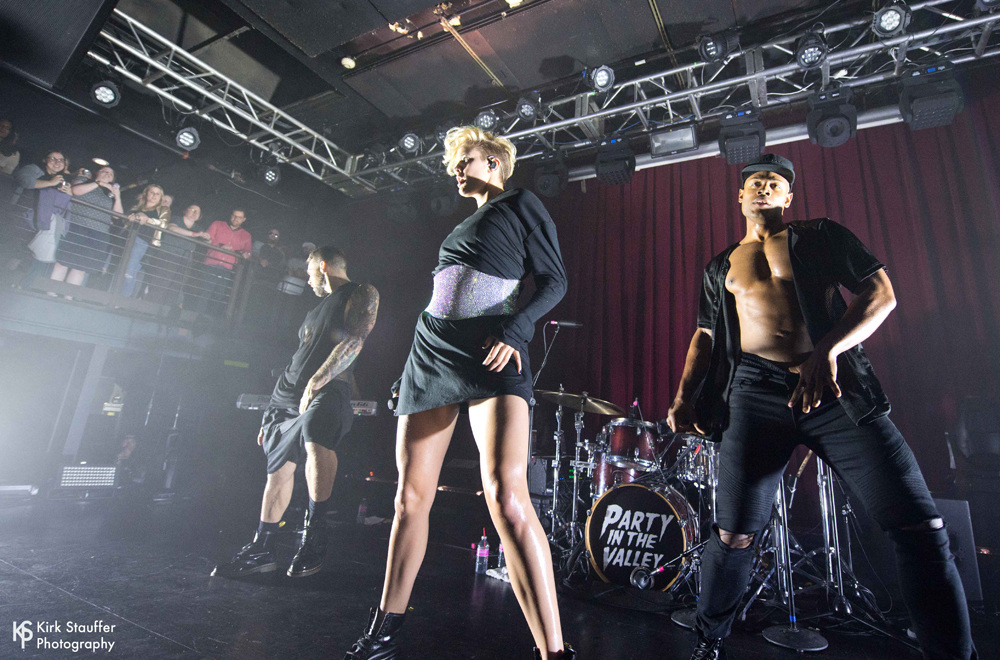 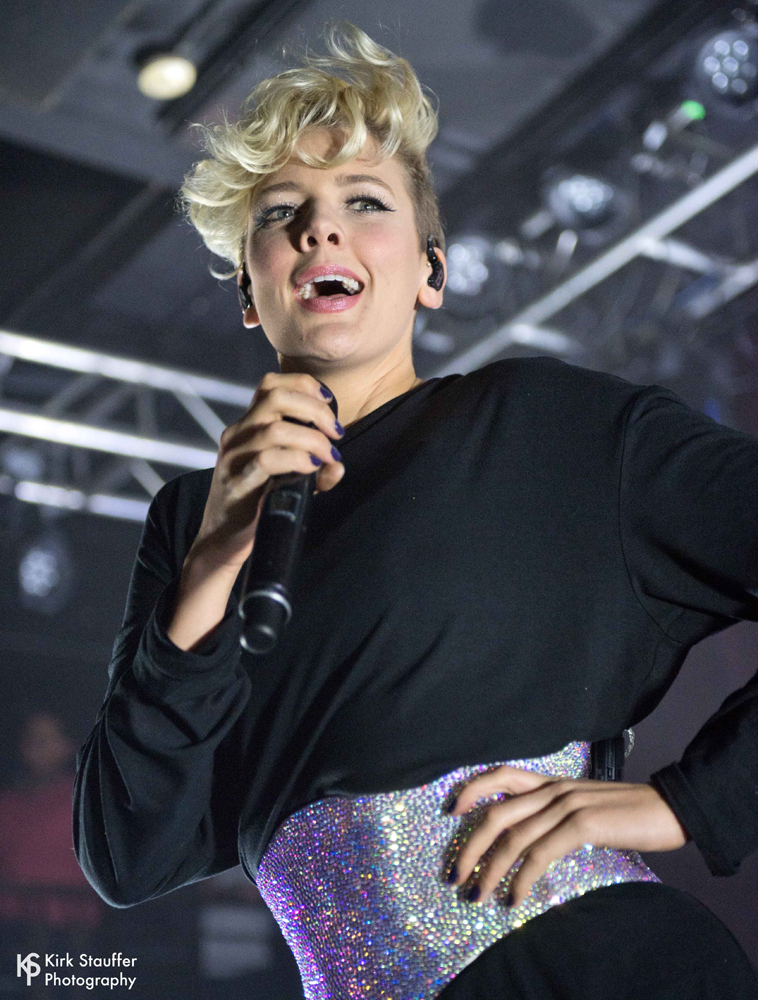 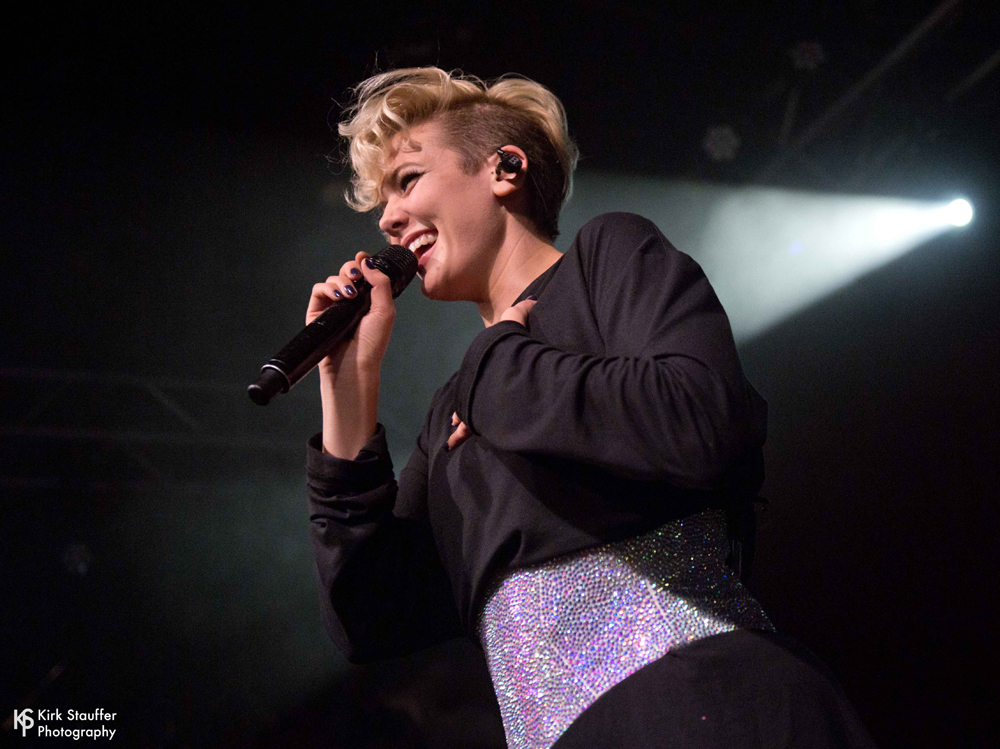 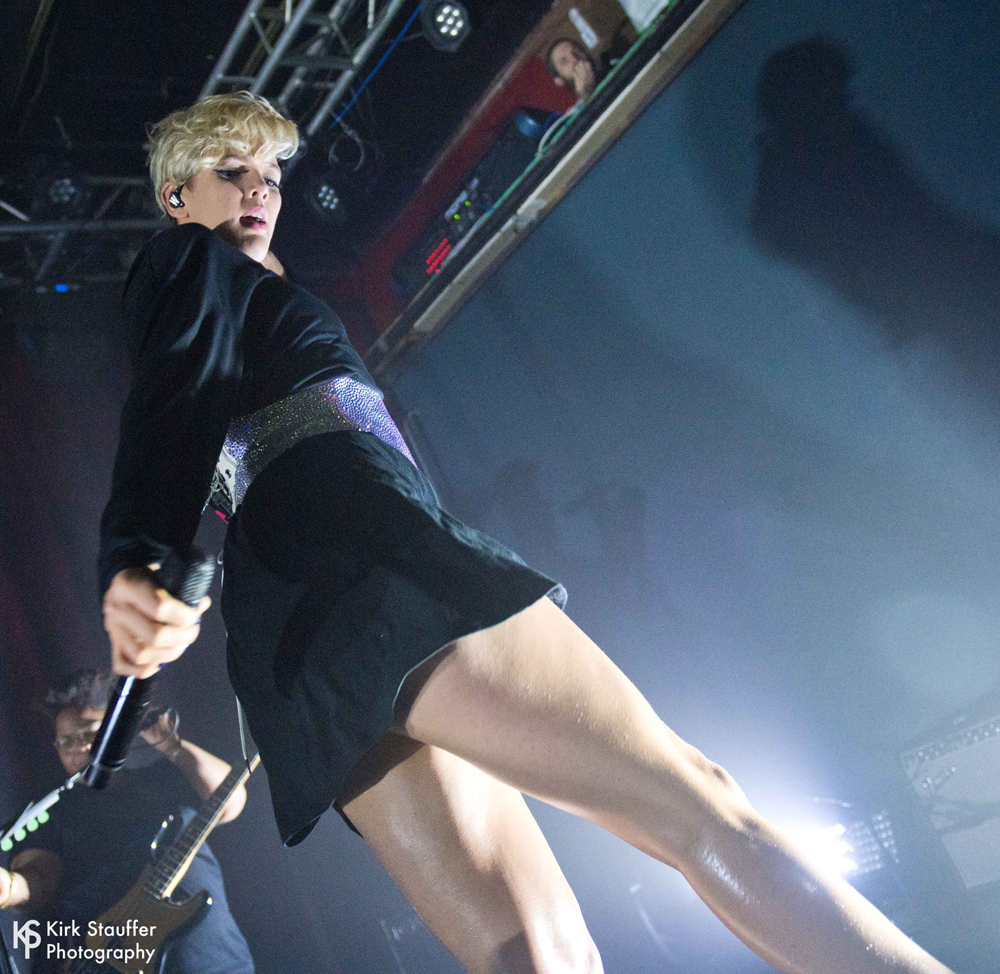 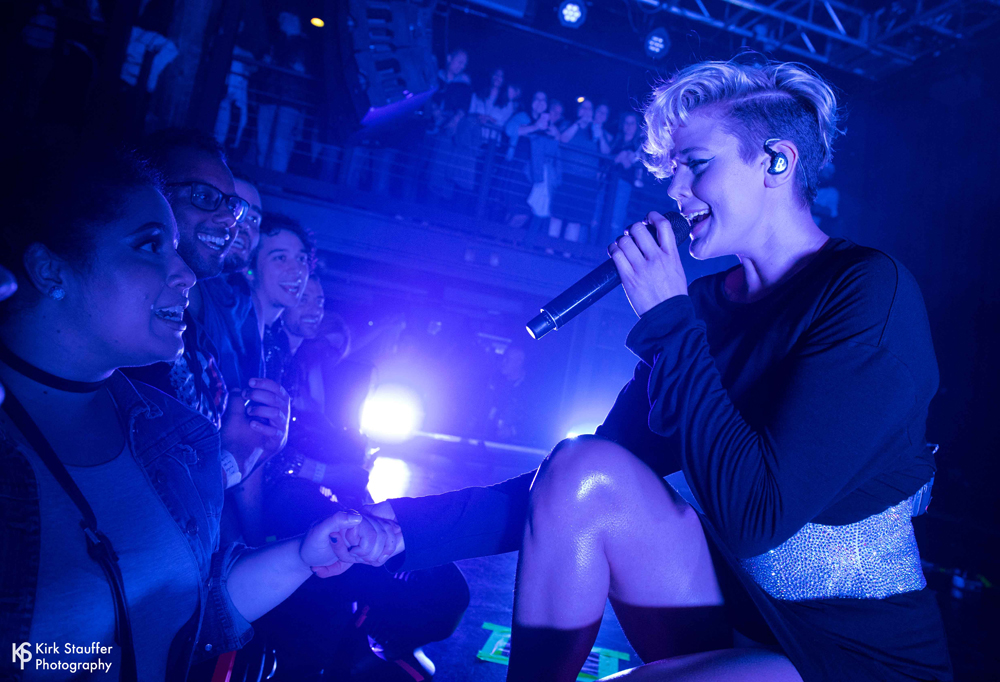 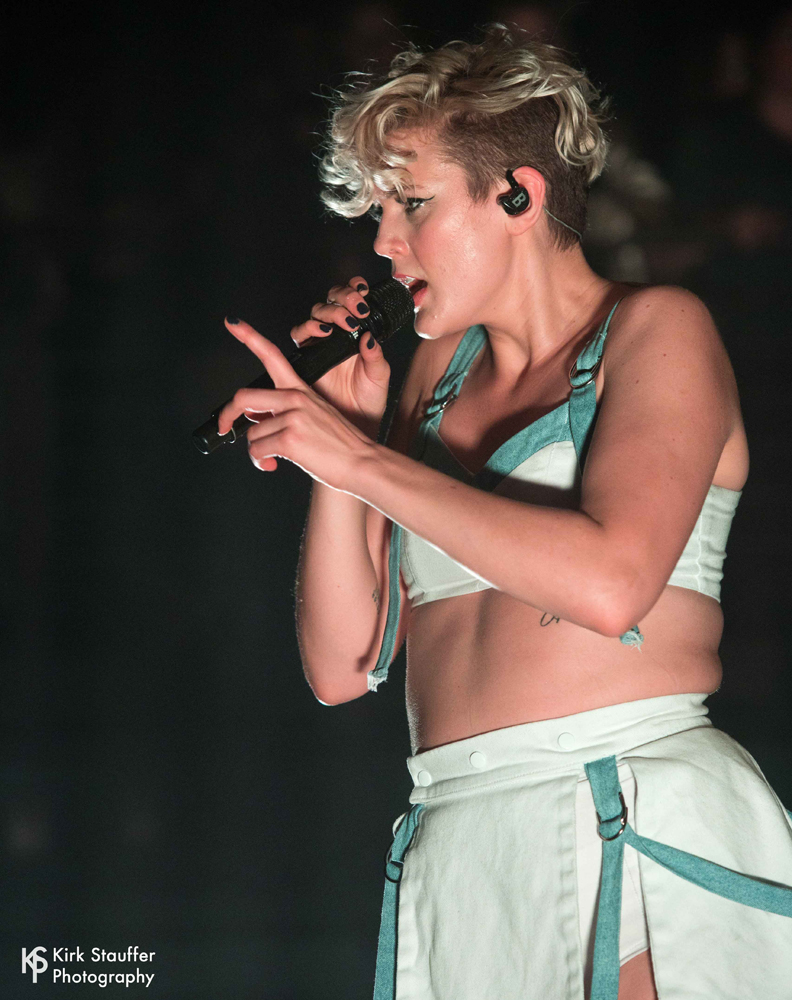 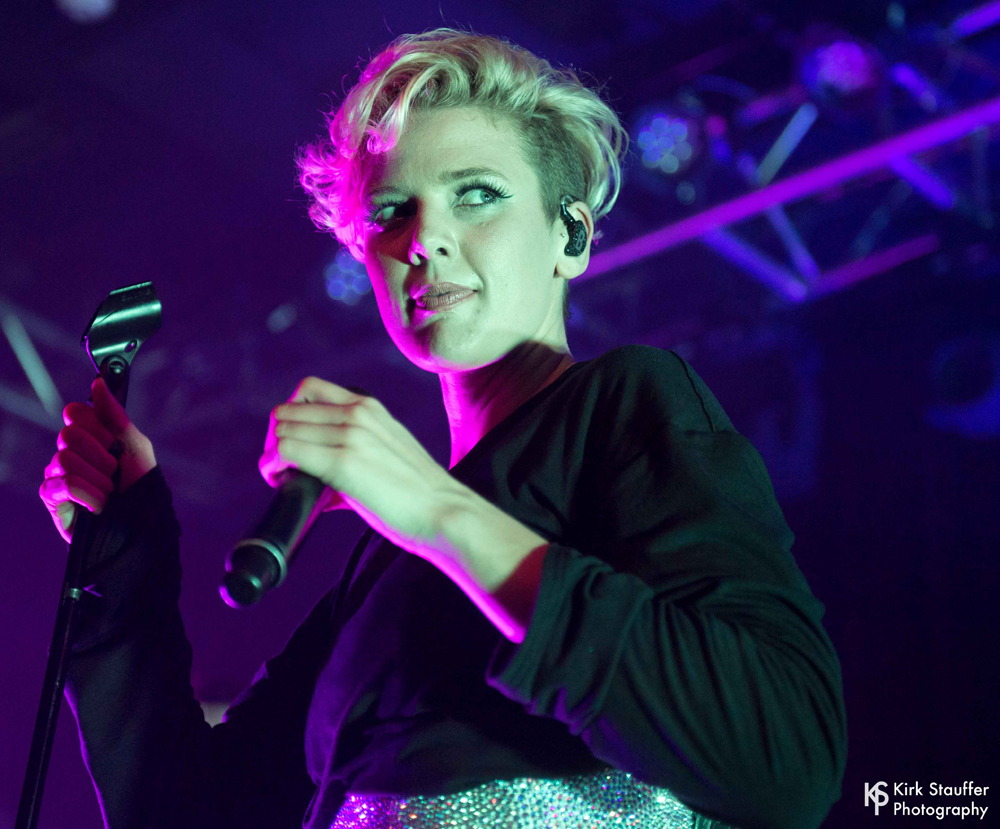 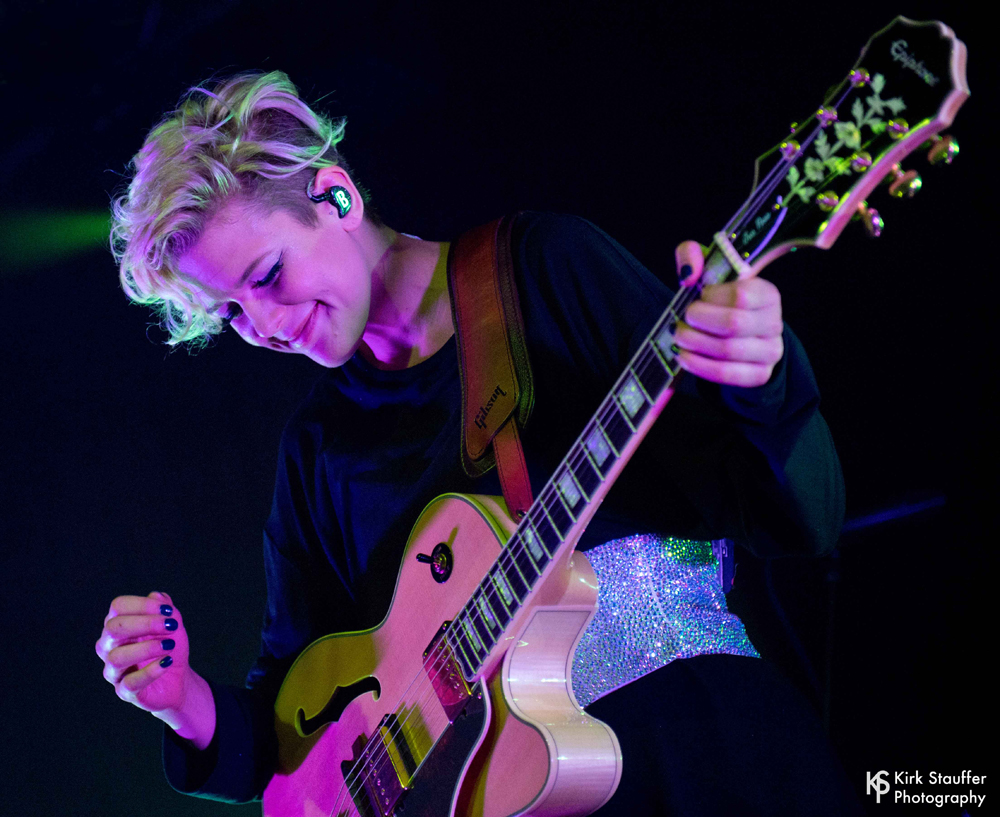 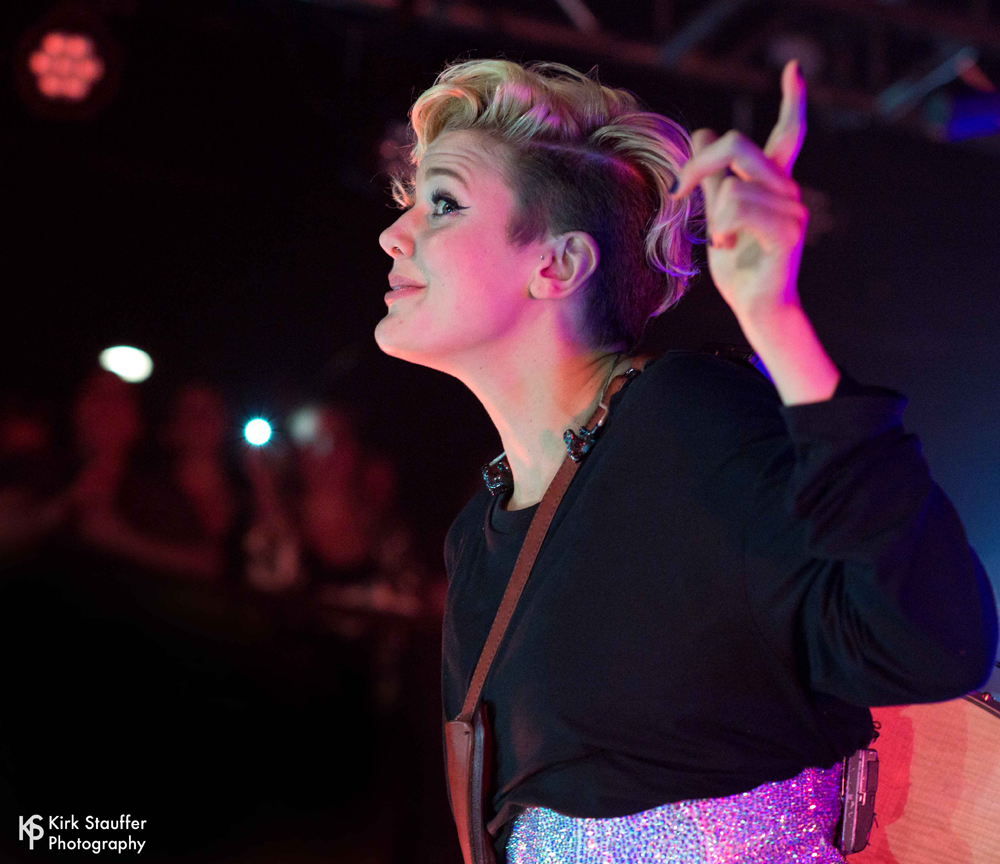 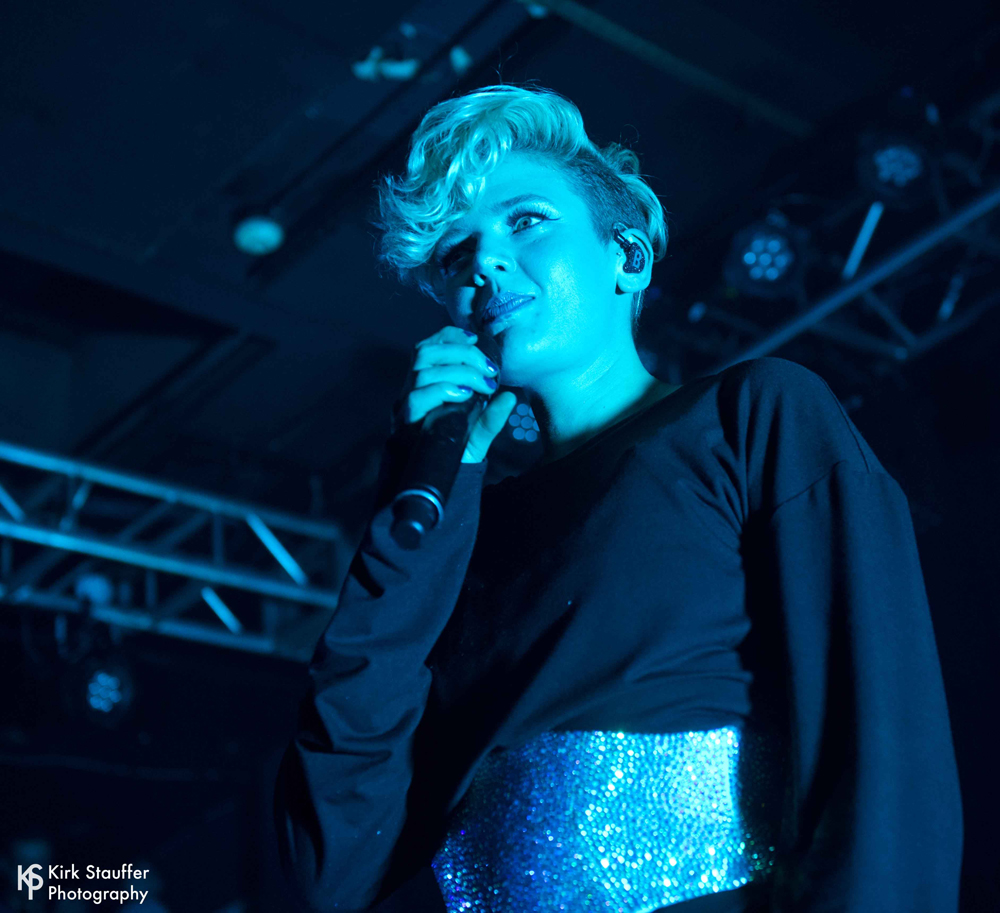 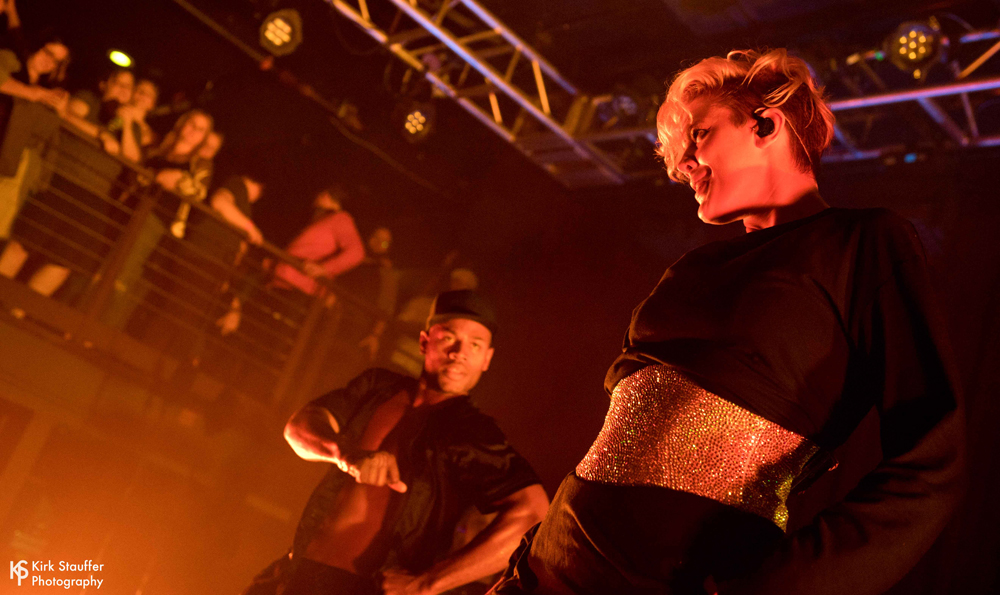 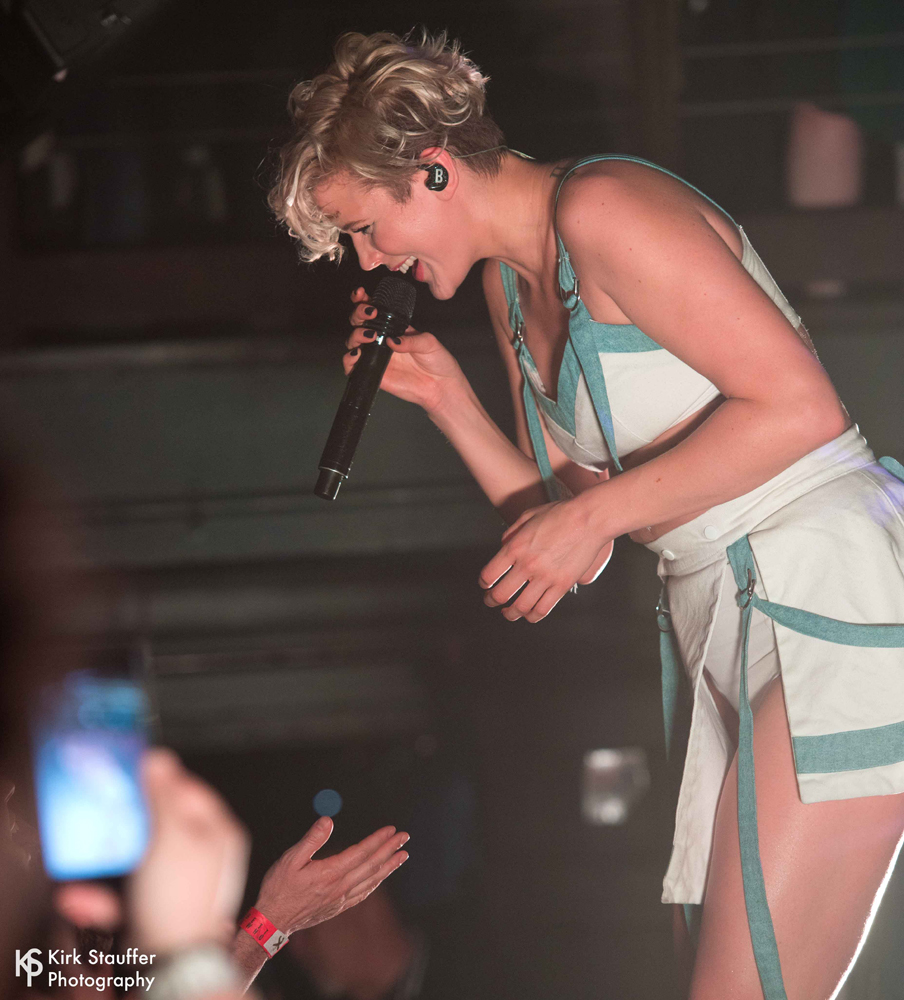 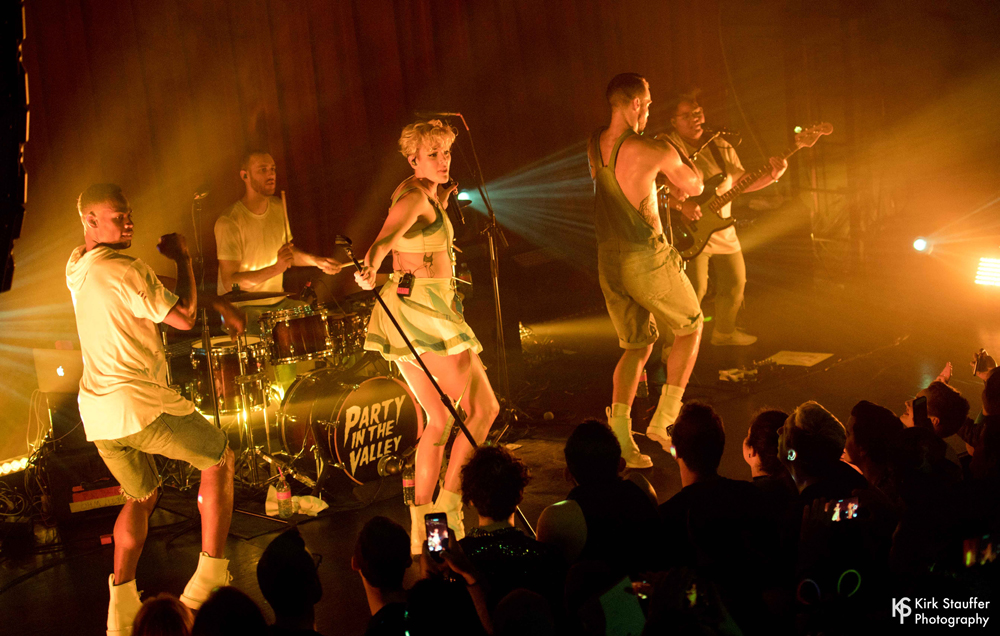 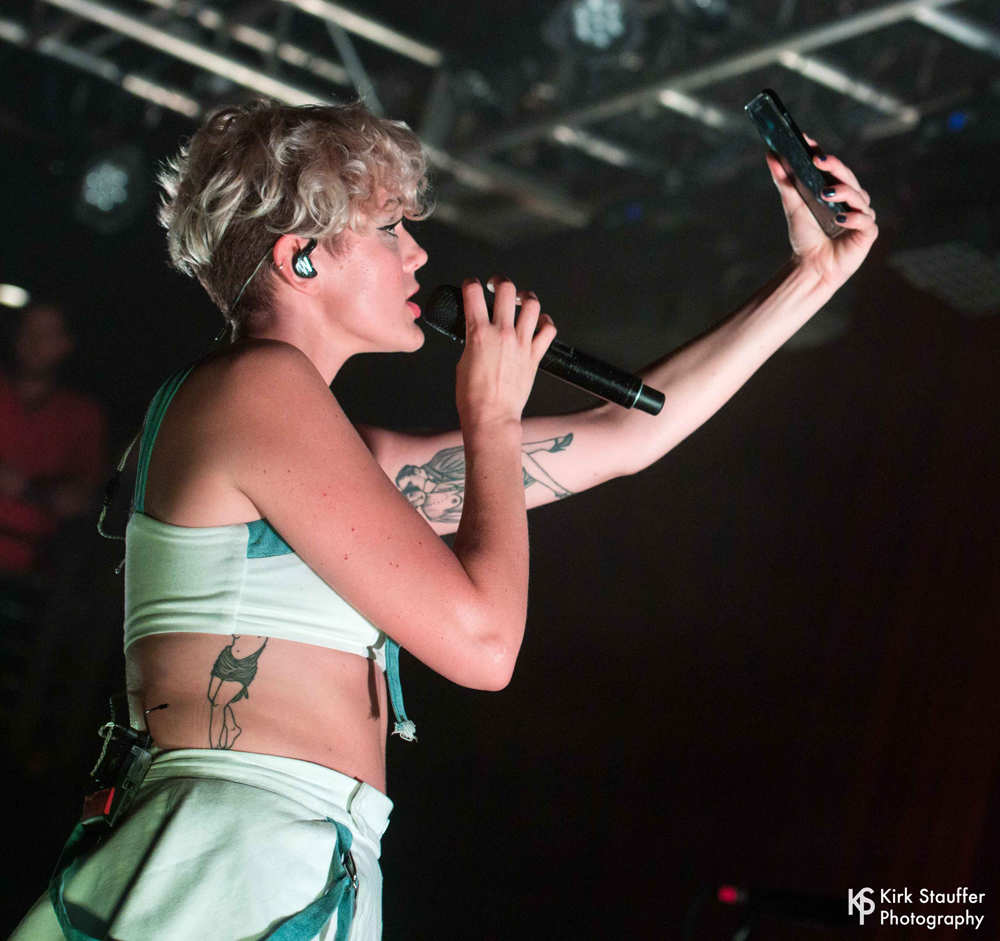 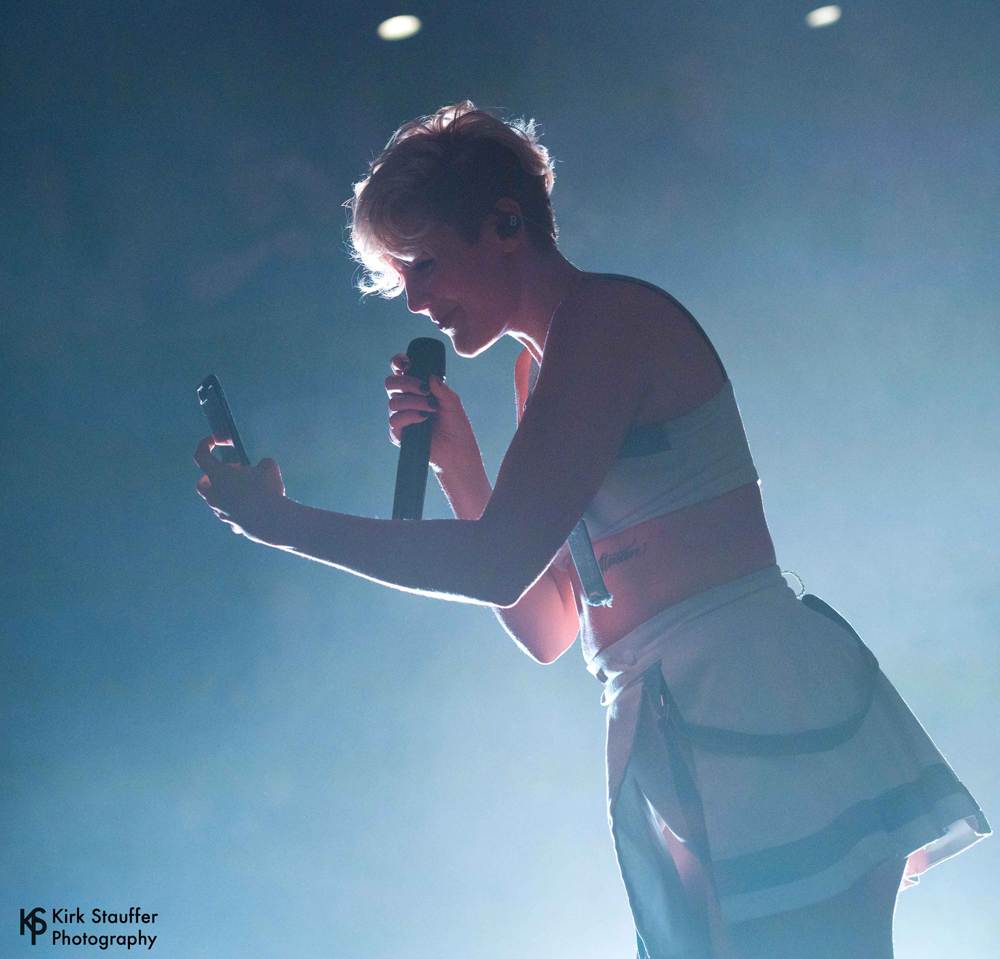 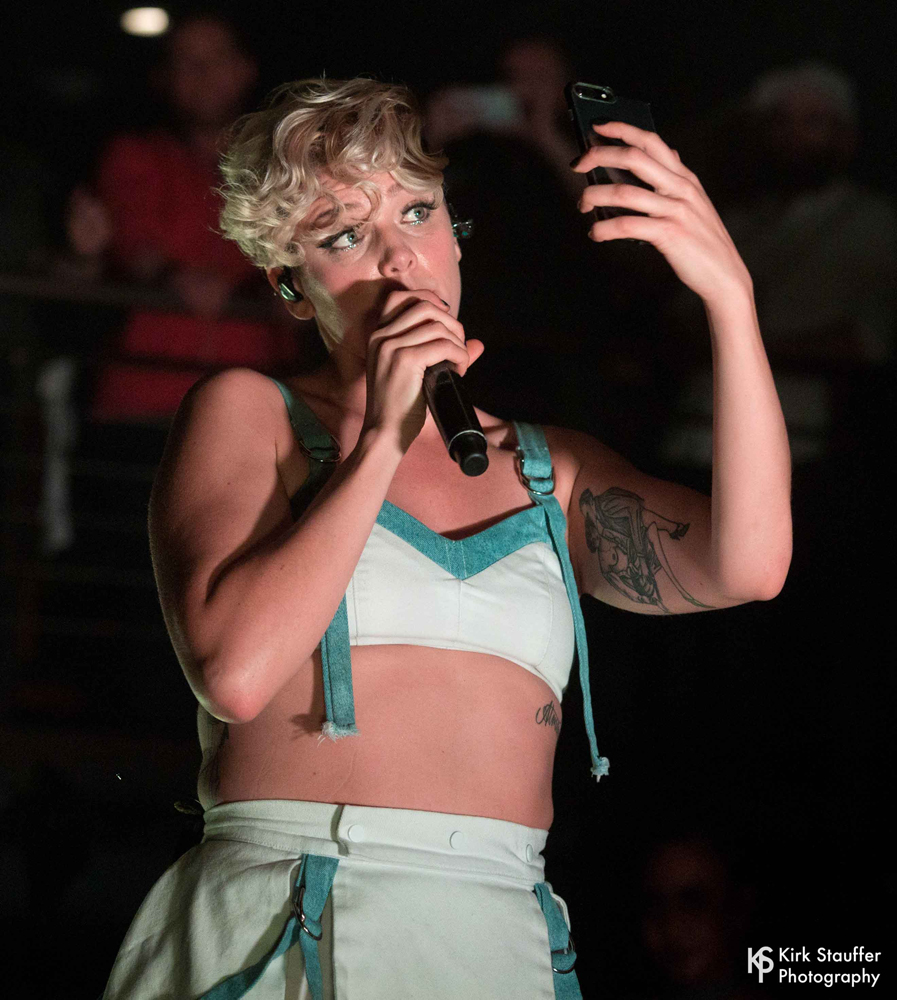 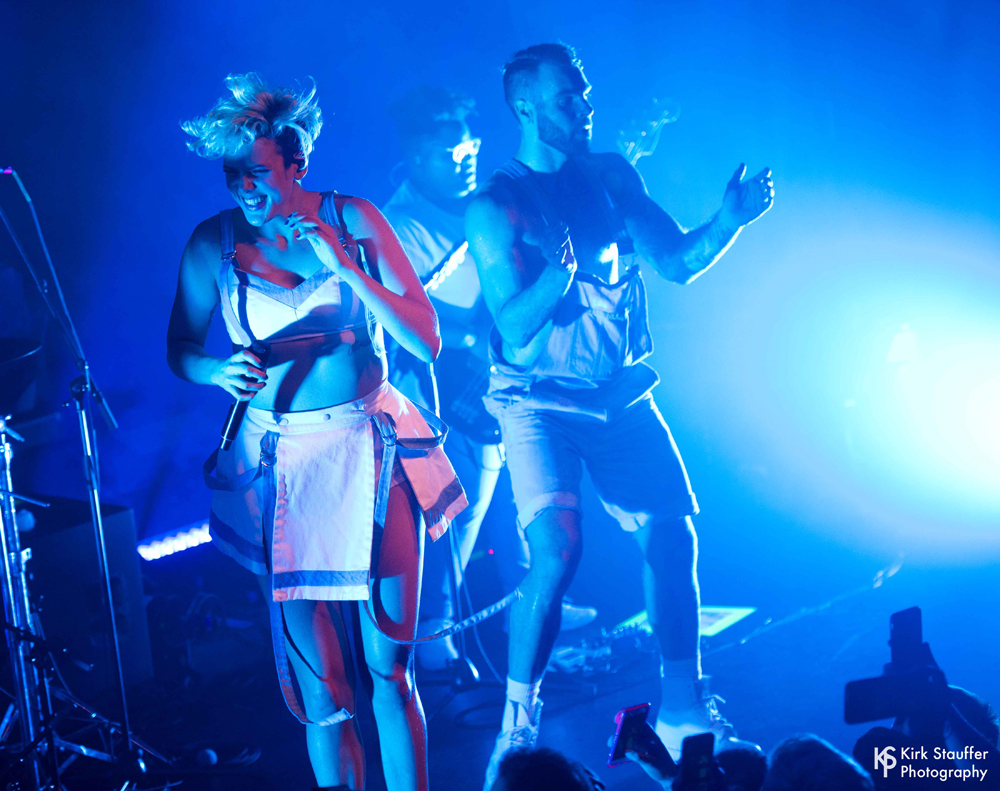 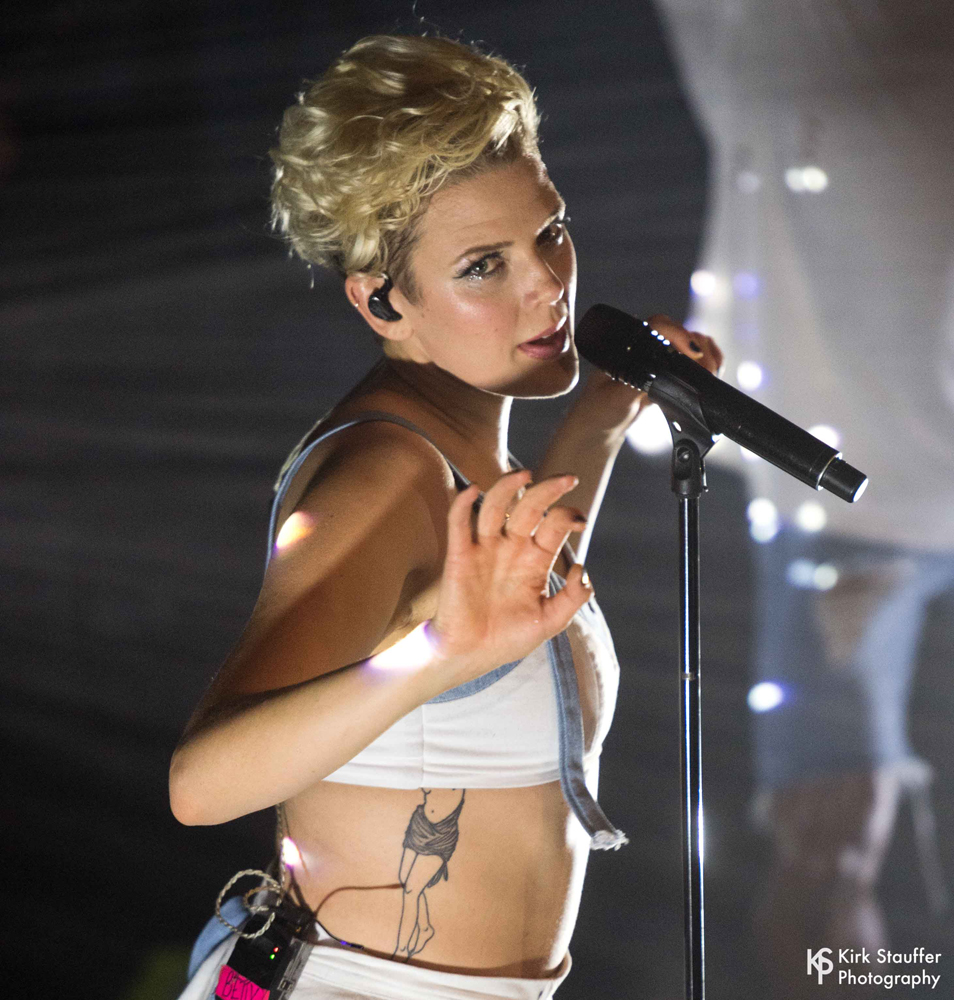 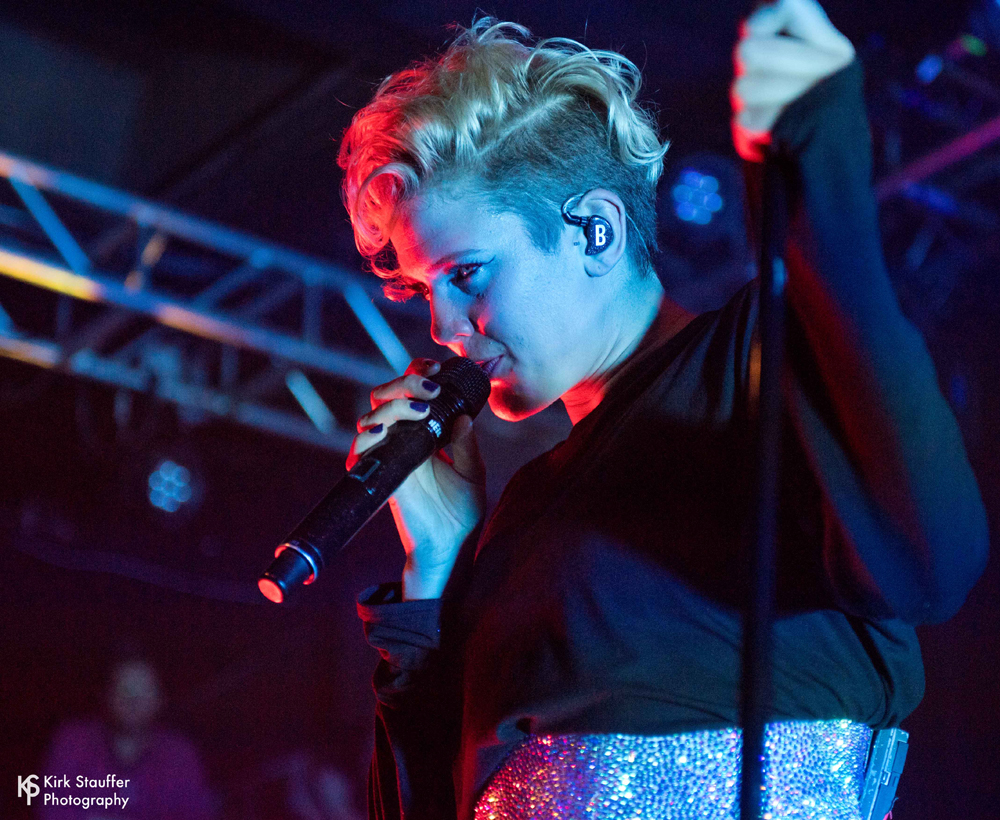 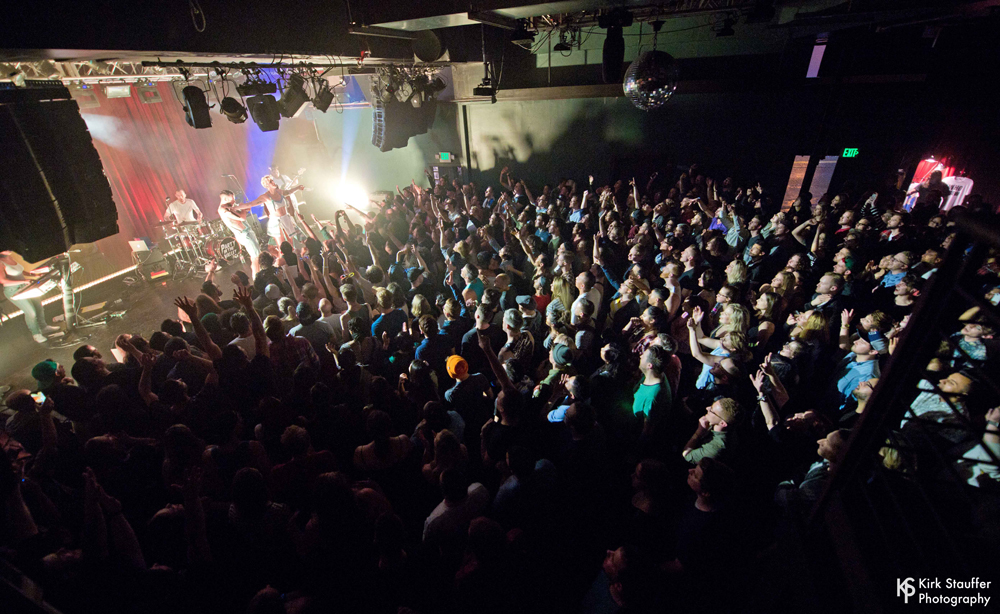 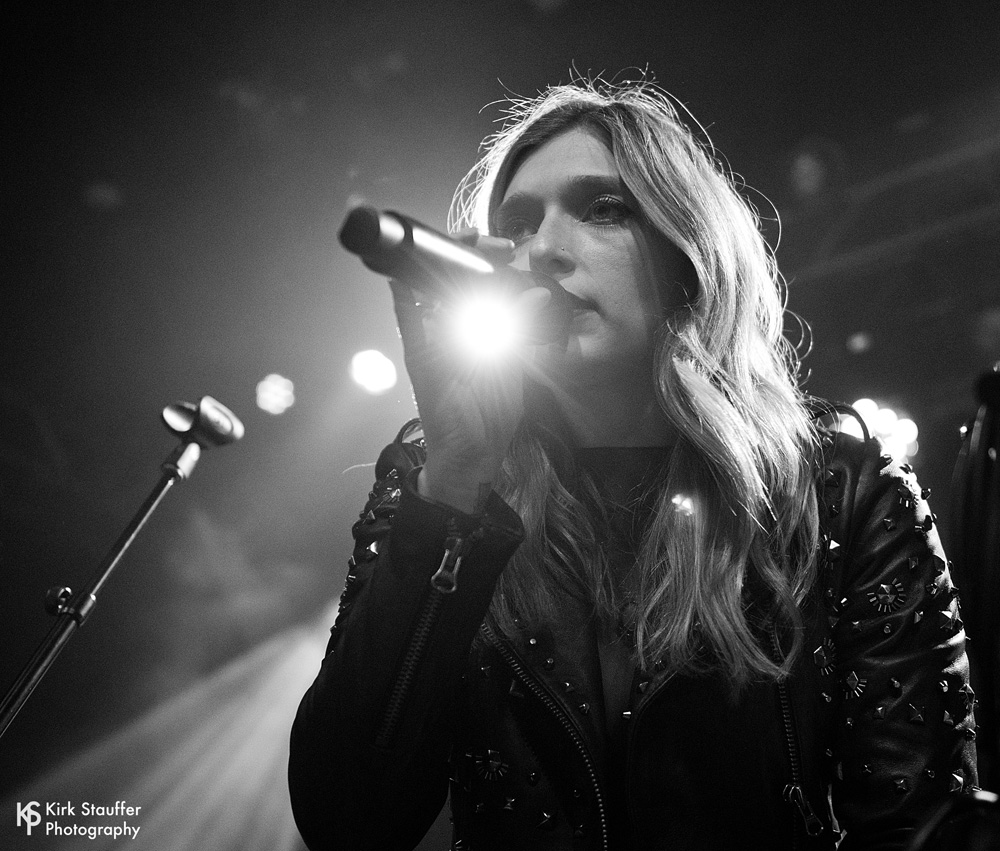 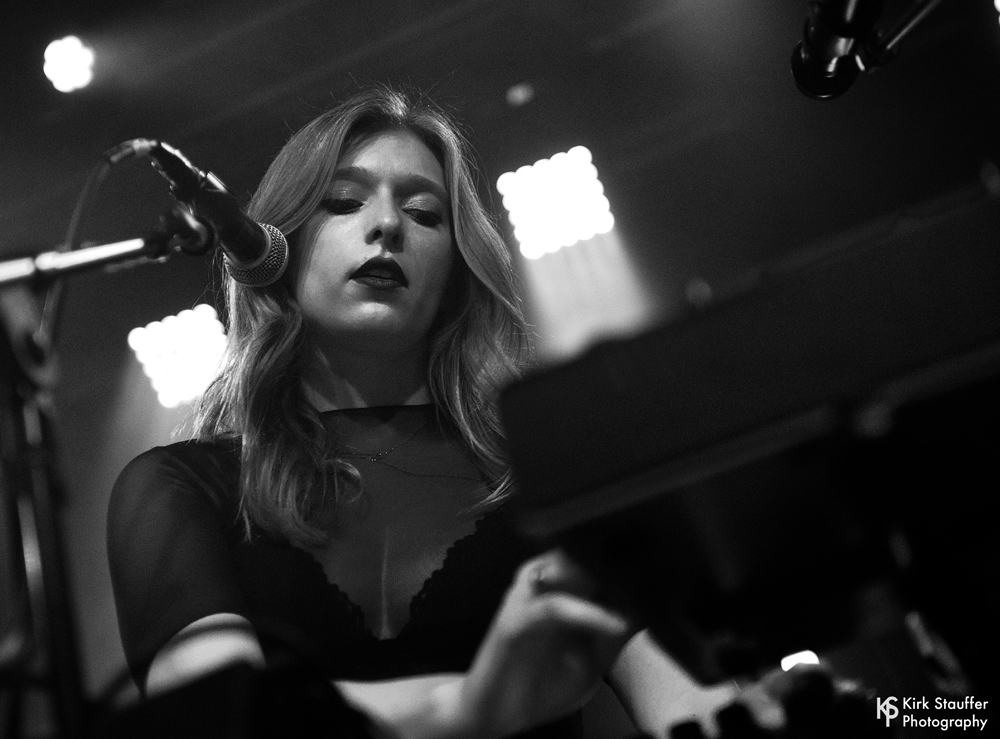 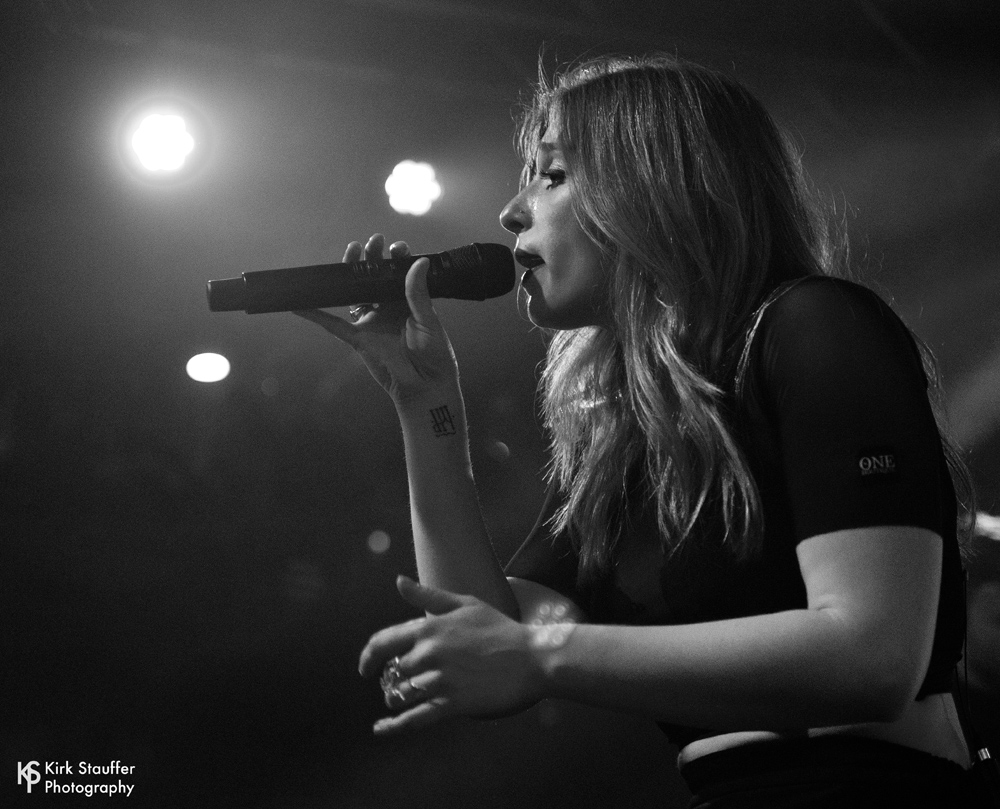