Originally from Phoenix, local singer-songwriter Courtney Marie Andrews played a solo set at the Triple Door last week. She opened for St. Paul de Vence and their Melodic Caring Project benefit show. Using a different guitar tuning for early every song, Andrews filled in the brief lull with some conversation with the audience. In addition to many of the songs I’m familiar with, she played new material from her upcoming 6th album, which she’ll start recording next month. For the last song in the set, Dillon Warnek joined Andrews on piano for one of my favorites, “500 Nights” from her most recent album, On My Page. 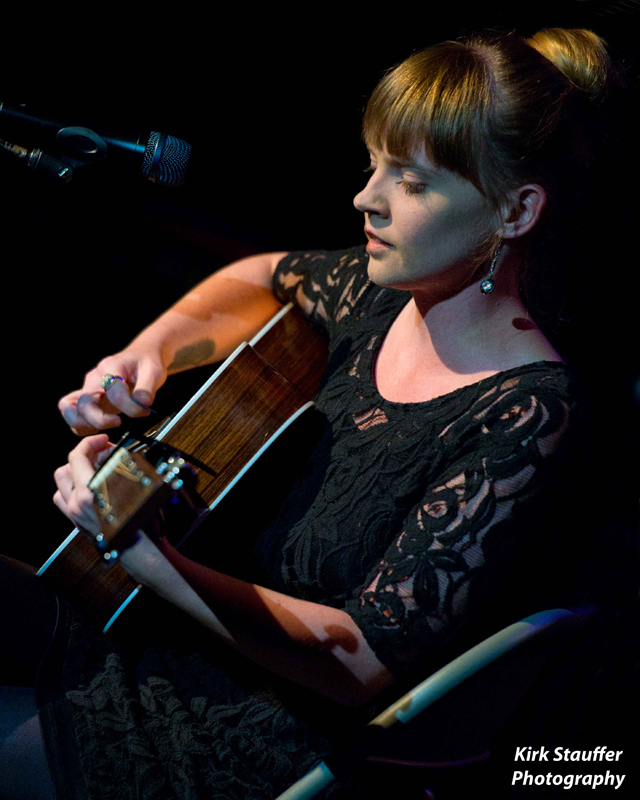 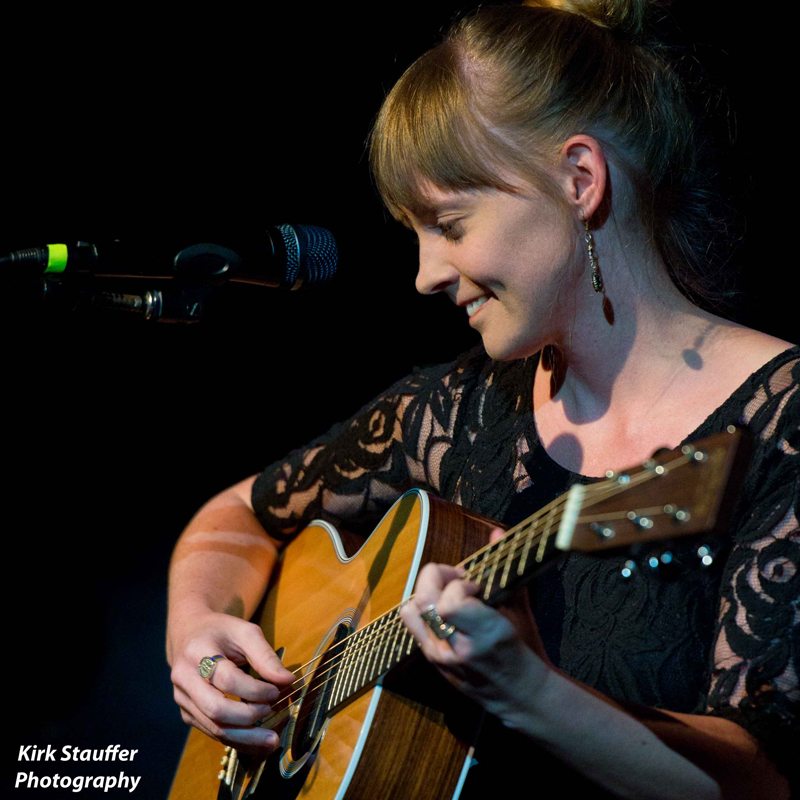 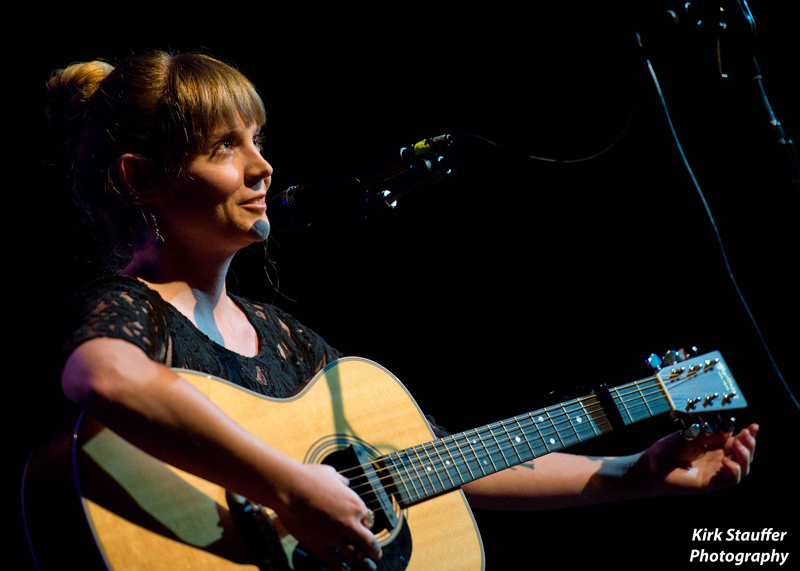 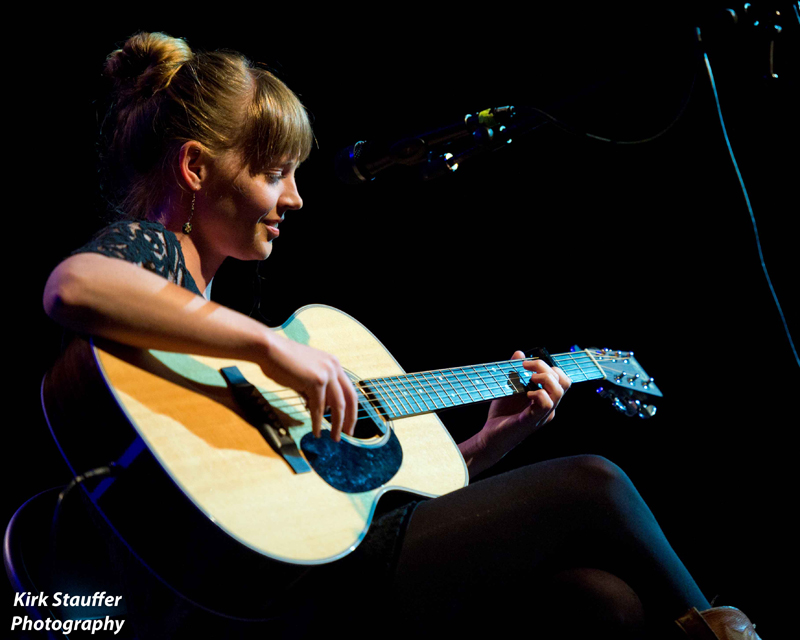 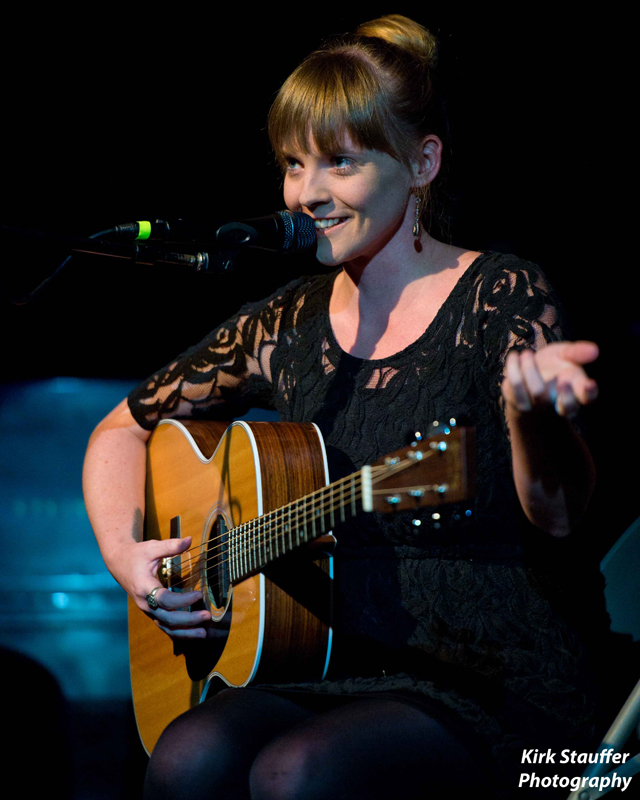 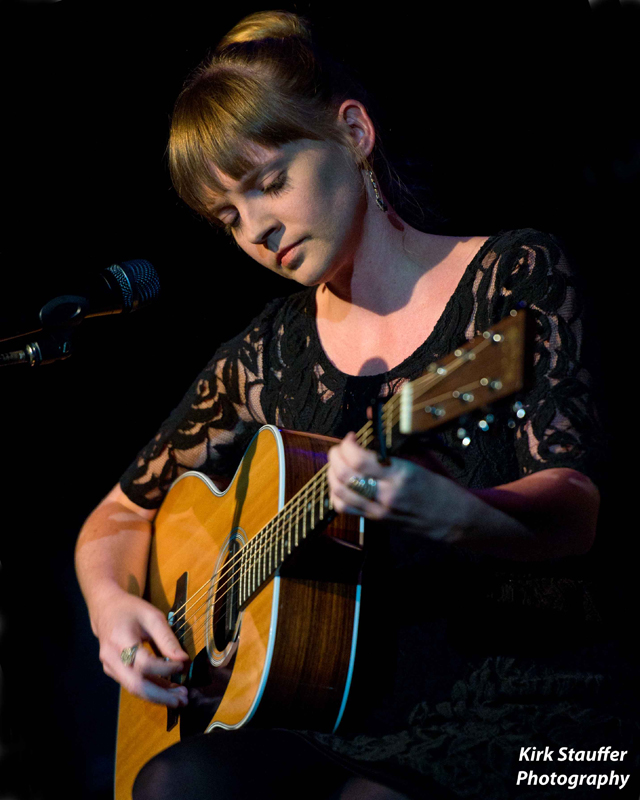 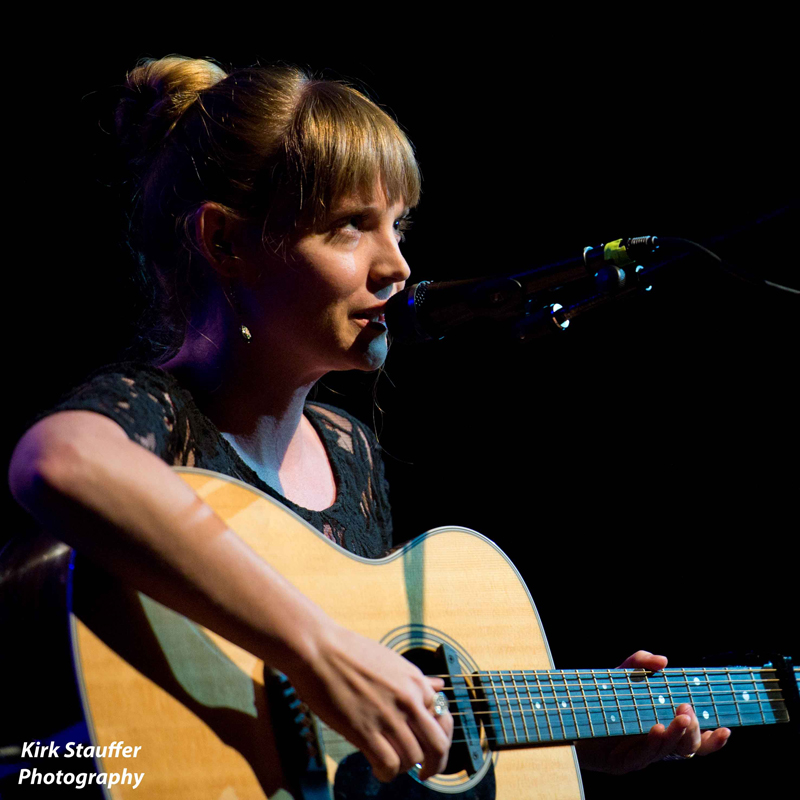 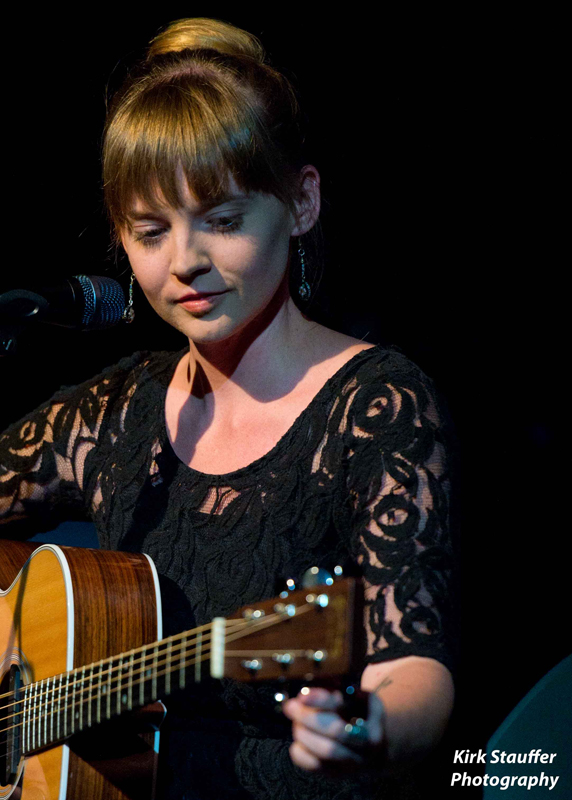 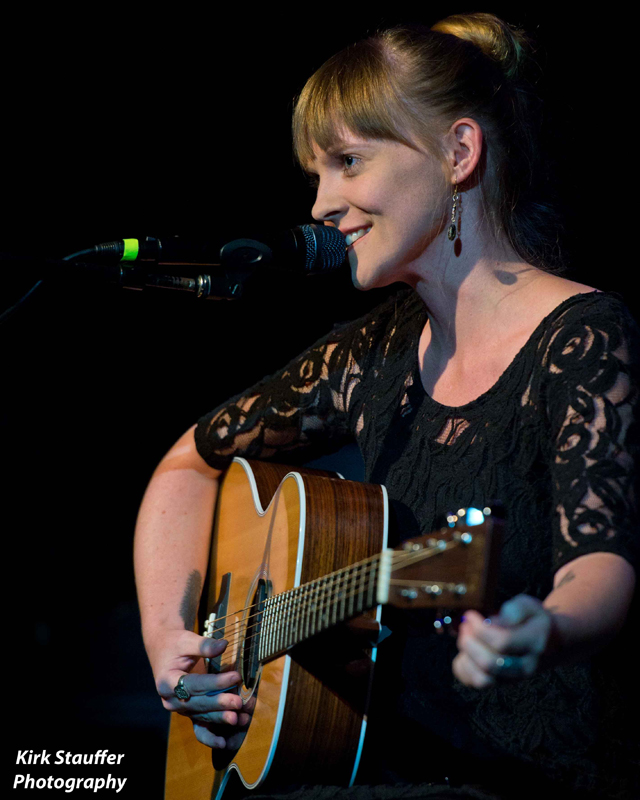 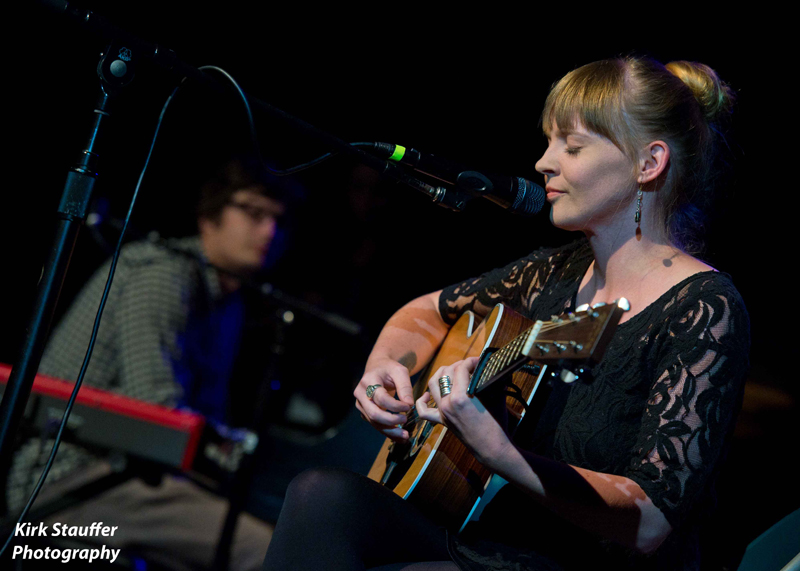 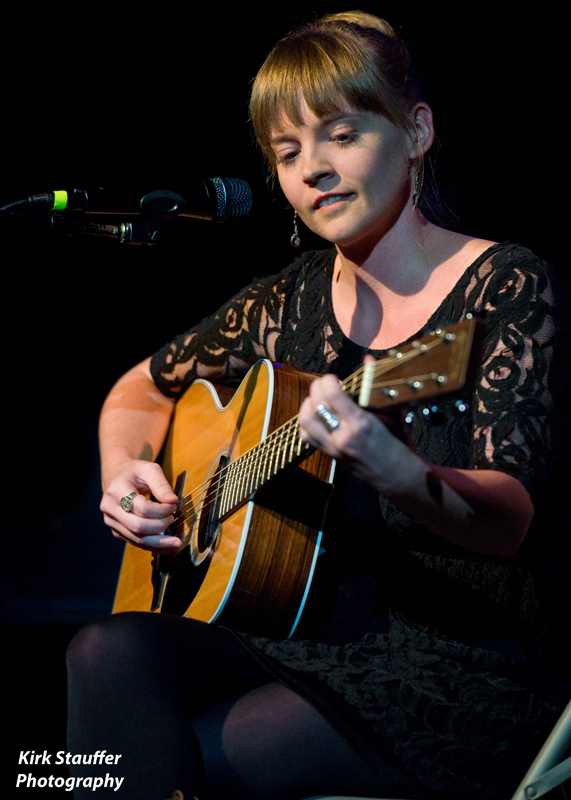 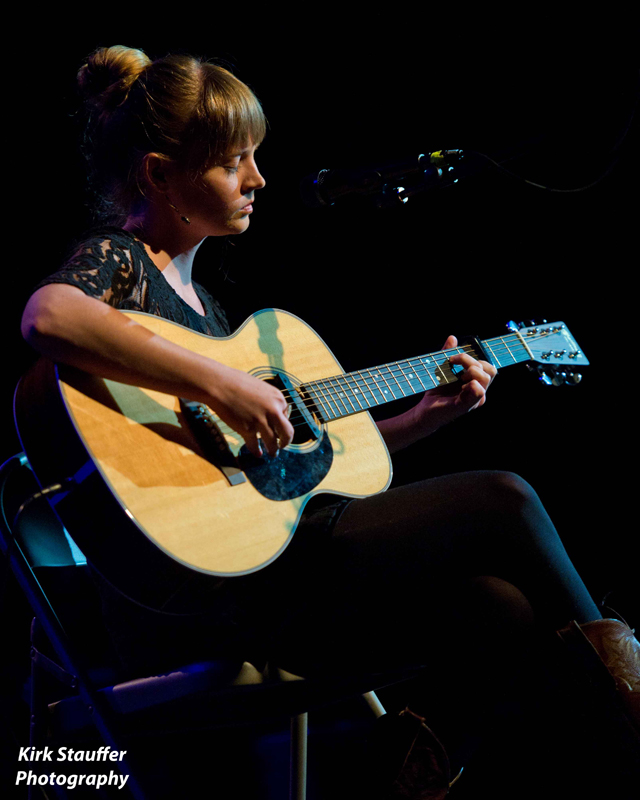 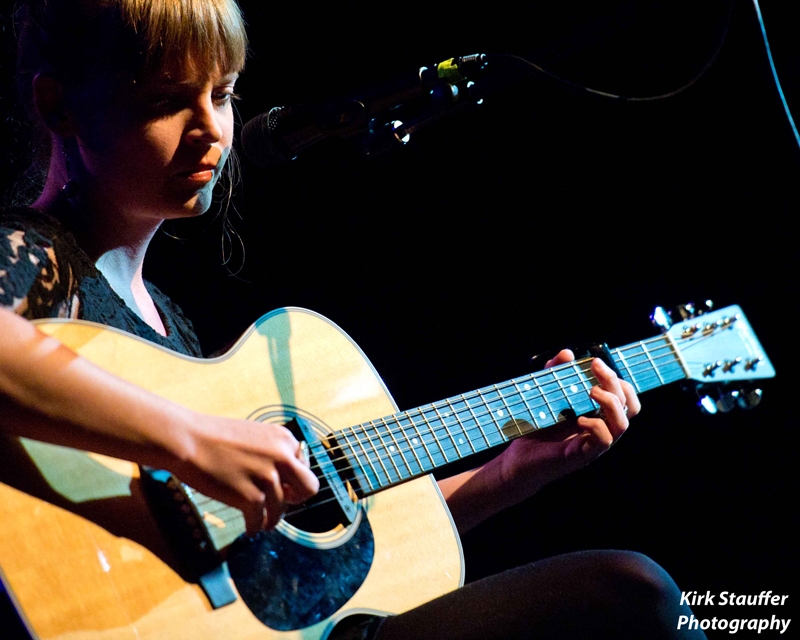 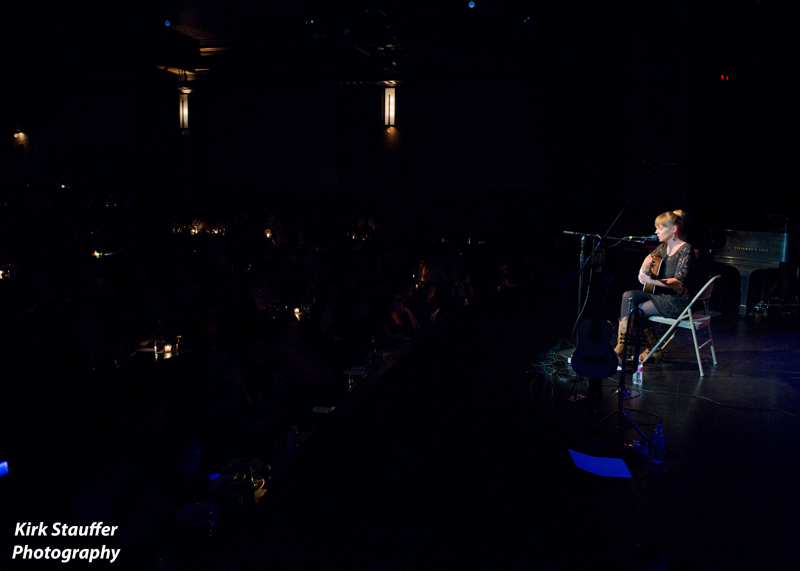 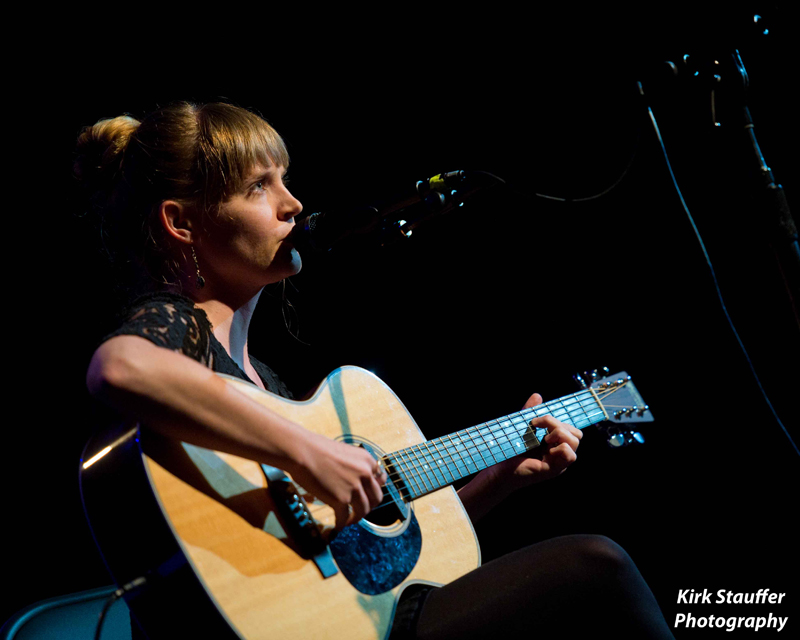 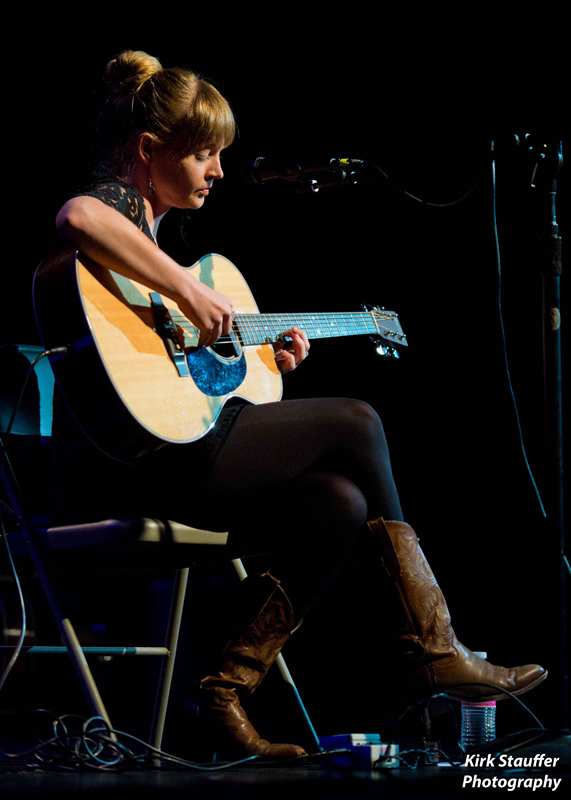 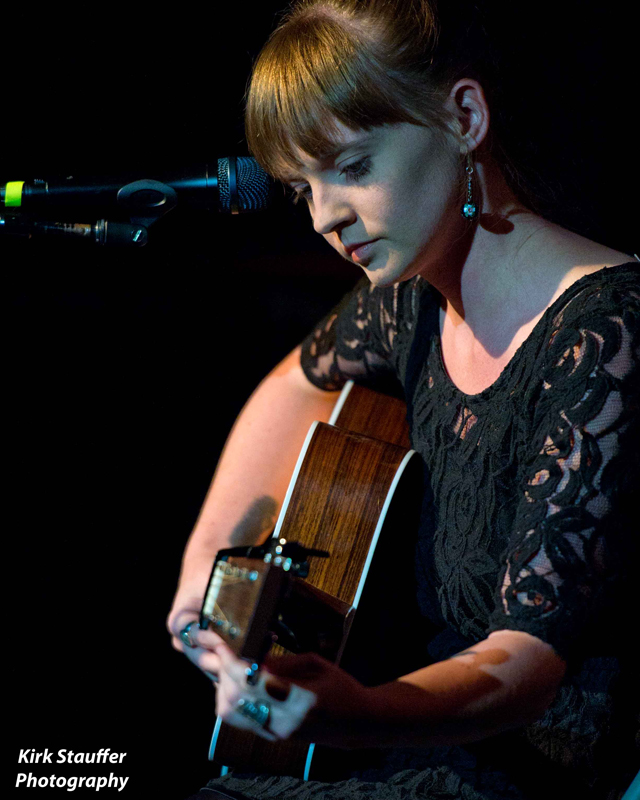 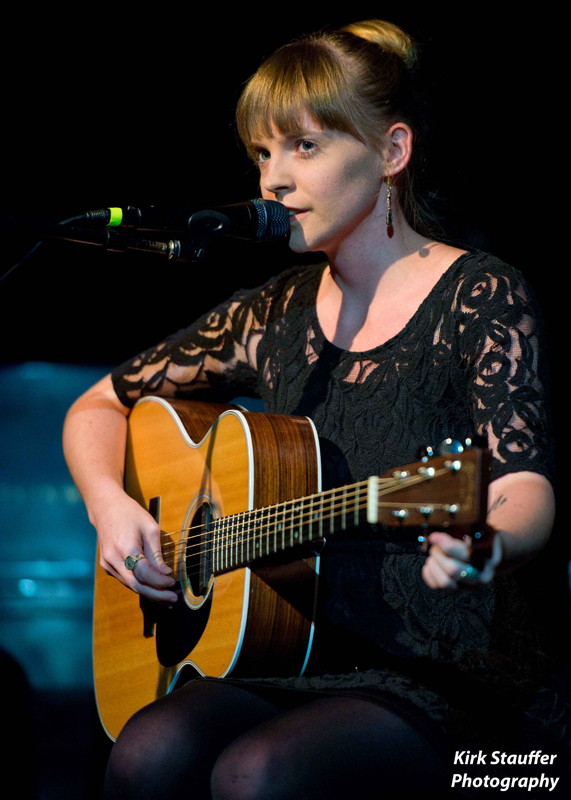 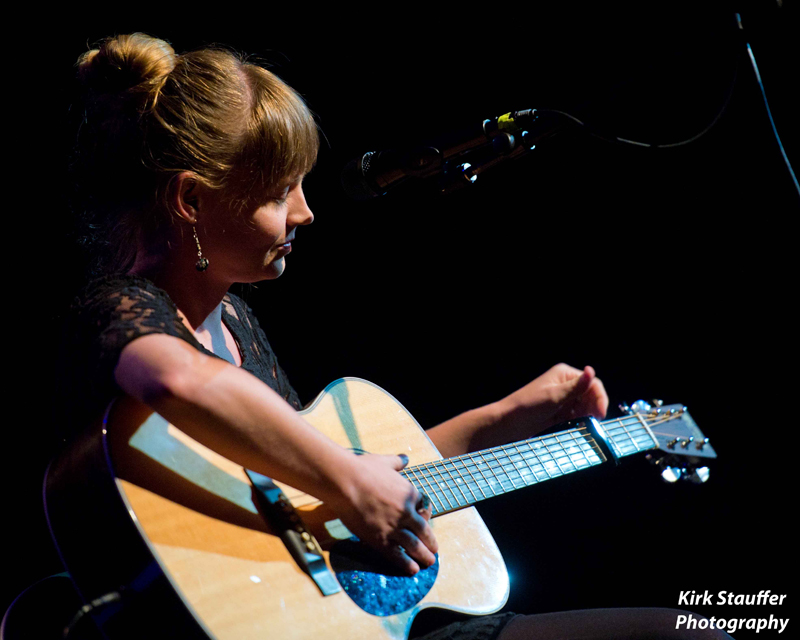 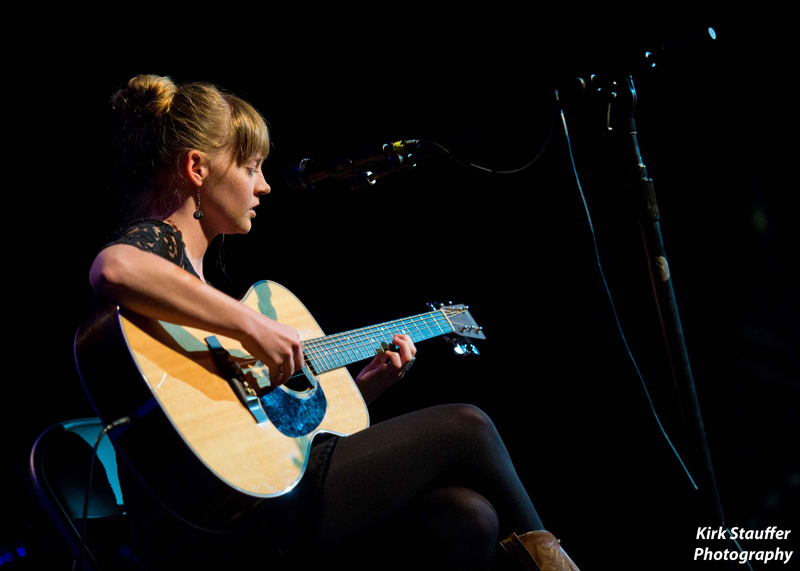 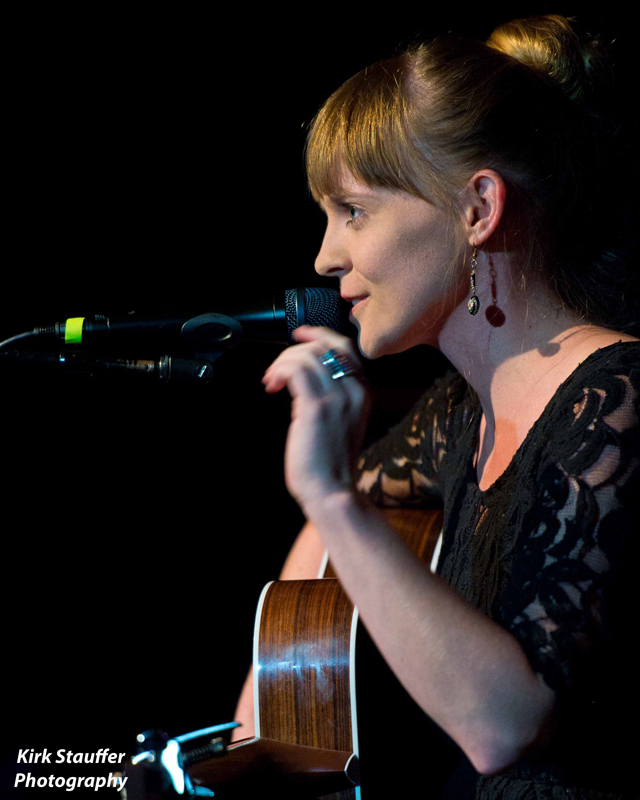 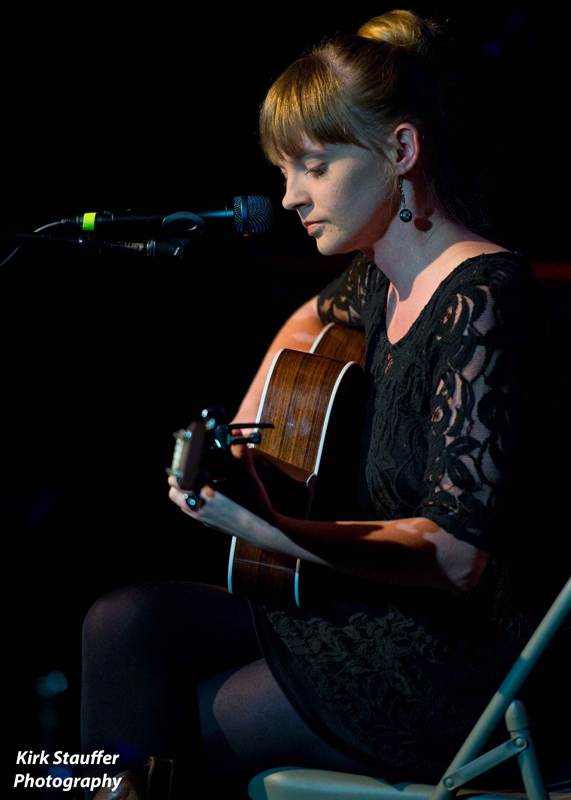 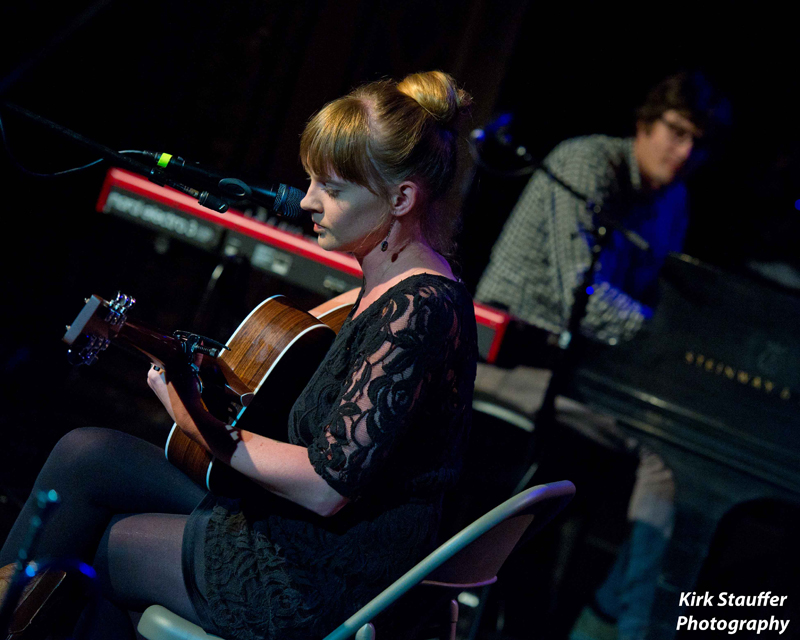 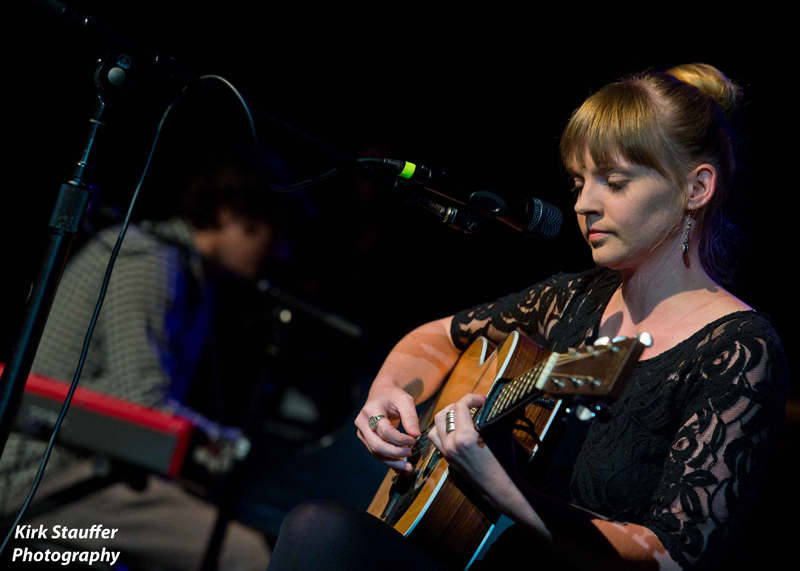