Wolf Gang (AKA Max McElligott) is from London and I first read about him a while ago in NME. NME’s recently posted the video for his song The King and All His Men, and it’s a twisted one featuring the starkness of only black & white makeup and costumes. I especially like the person wearing a plague mask. I hope Wolf Gang makes it over to the States – this is just the kind of 80s music I really adore and other songs I’ve heard from him are equally cool.

Rising indie stars Japandroids played to an enthusiastic crowd at Seattle’s Chop Suey, Wednesday 2 December.  The duo were finishing up their US tour to promote their album Post-Nothing, which featured such songs as “Rockers East Vancouver”, and the aptly-named “The Boys are Leaving Town”.

The gig started with a couple of technical difficulties, with guitarist Brian King saying “I’ve got no more guitar left…this thing’s on fuckin’ ten…what am I supposed to do?”

The answer from the crowd?  “Eleven!”

Percussionist Brian Prowse made it his mission to unite the all-ages crowd, saying “It’s a sad thing to see people parted like this.  It doesn’t seem right to me”.  Not needing much urging, the lounge-lizards soon rushed to the front in a rush of fun and mosh-pit excitement.

Brian and David admitted to the rather ambitious plans of going home to start recording some limited-release material.  We at Backbeat Seattle look forward to the results!

You can view more photos here.

The xx opened for Friendly Fires when they toured through Seattle right after Thanksgiving. The band definitely had its own fans at this show, something I always like to see happen for opening bands. Some of my photos follow:

Gallery of The xx @ Neumos 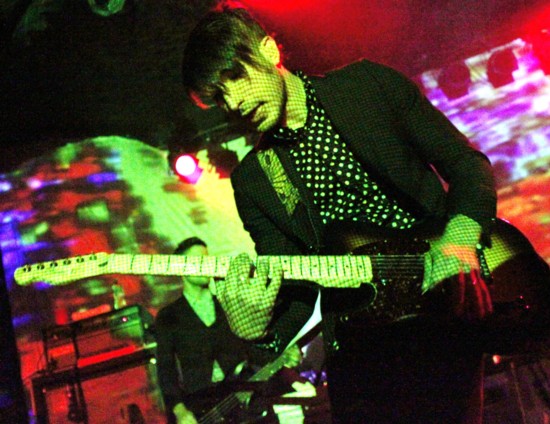 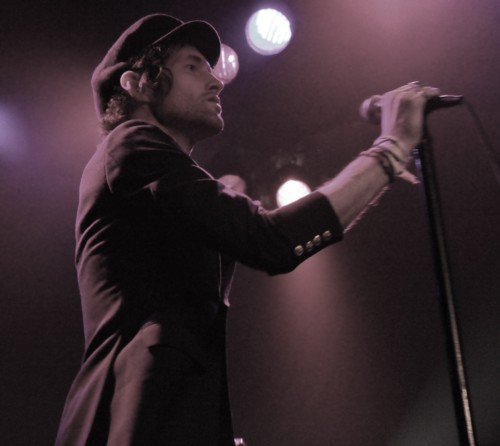 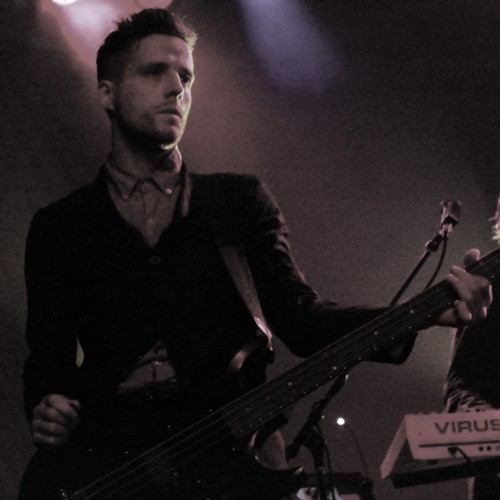 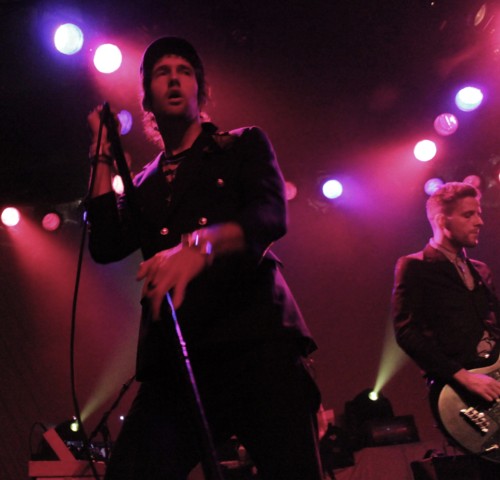 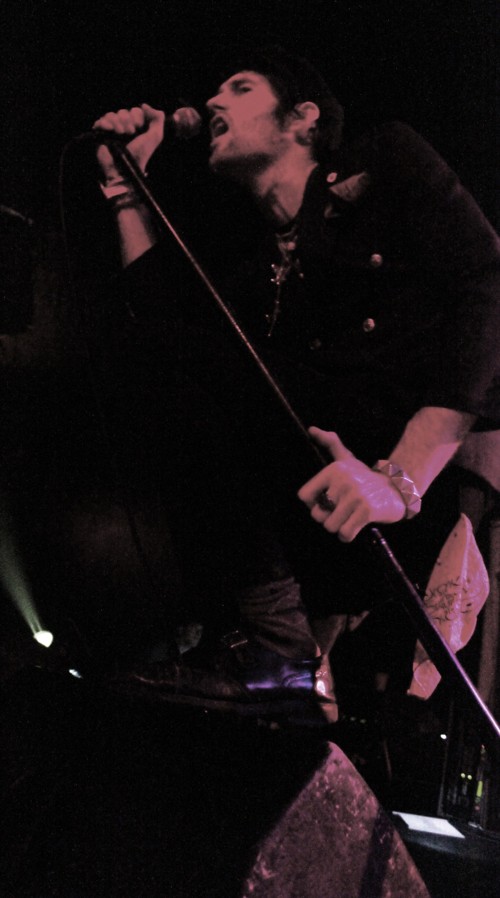 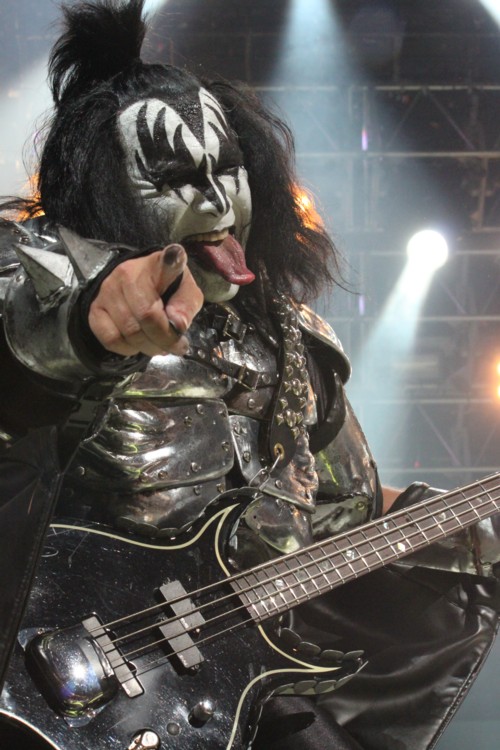 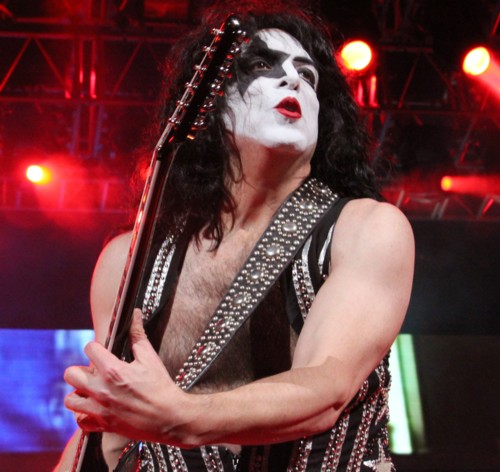 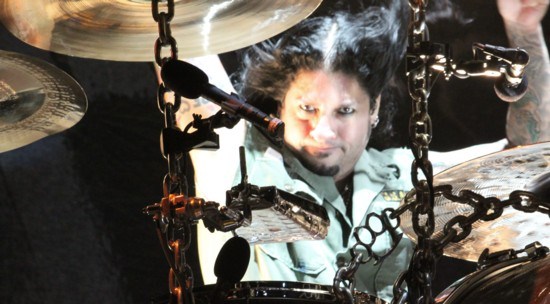 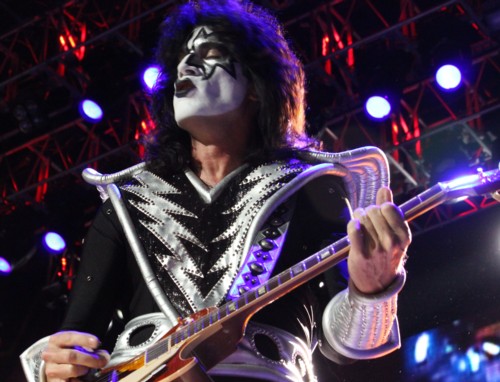 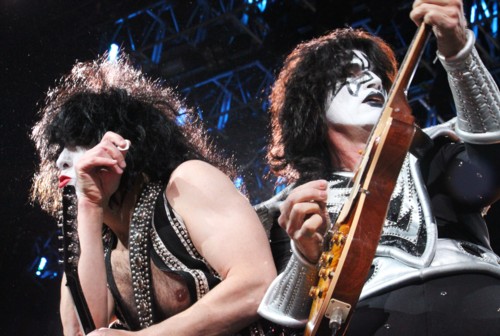 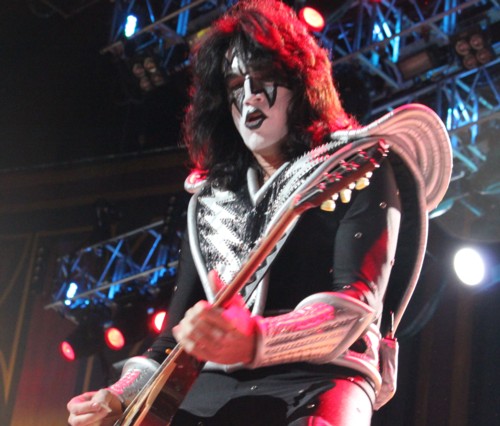 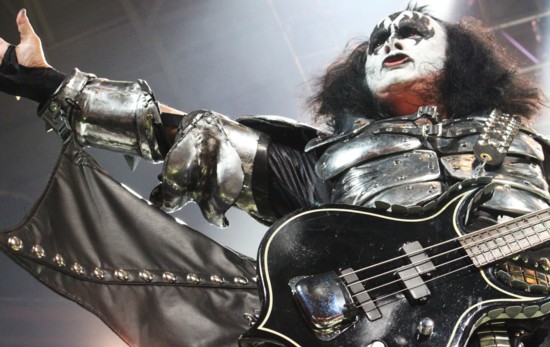 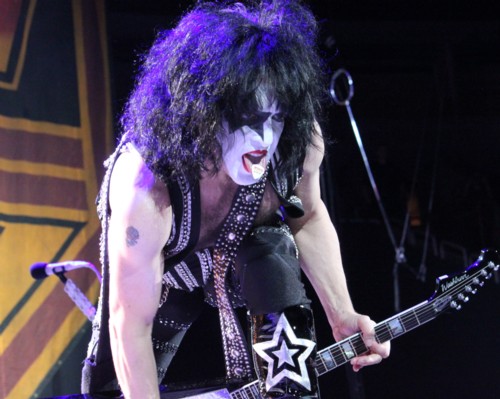 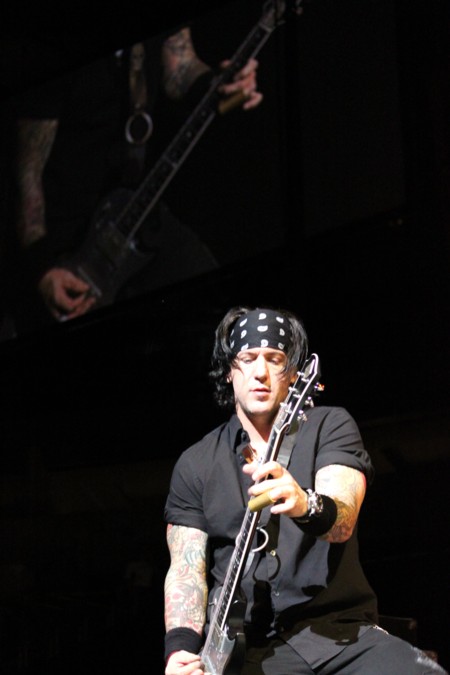 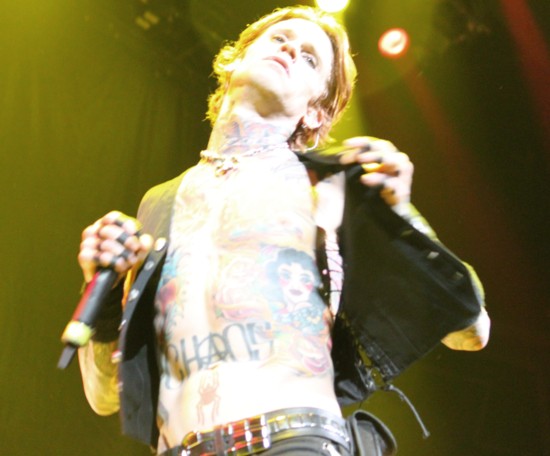 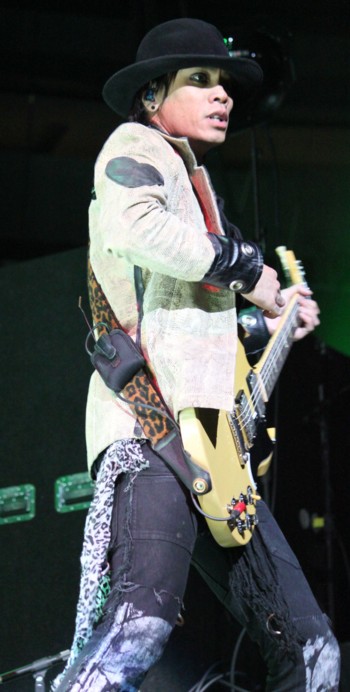 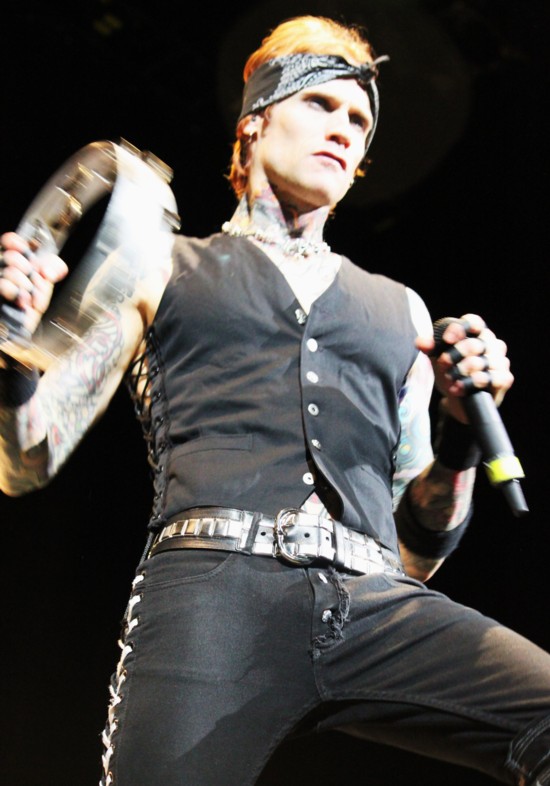