Lisa Hannigan and Joe Henry co-headlined at the Tractor Tavern in Ballard last week. Joined by John Smith on guitar/vocals and Ross Turner on drums, it was the last stop on their nearly 3 week tour. Lisa is known for her collaboration with Damien Rice and Henry for the numerous records he’s produced, including Lisa’s first solo album. He’s also married to Madonna’s sister. The last song of the encore, performed acapella at the front of the stage, was “The Night They Drove Old Dixie Down,” a tribute to the late Levon Helm. 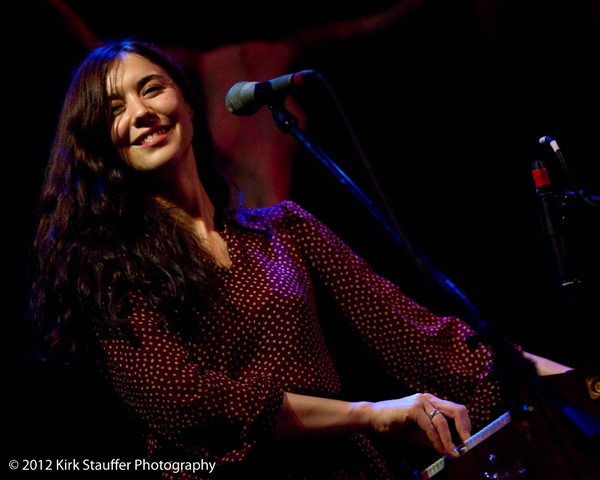 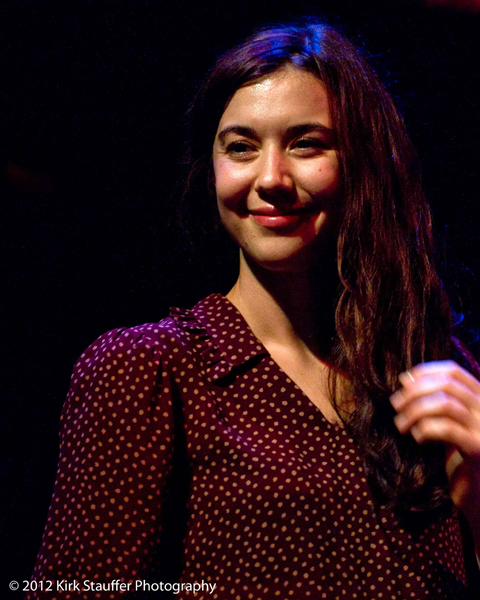 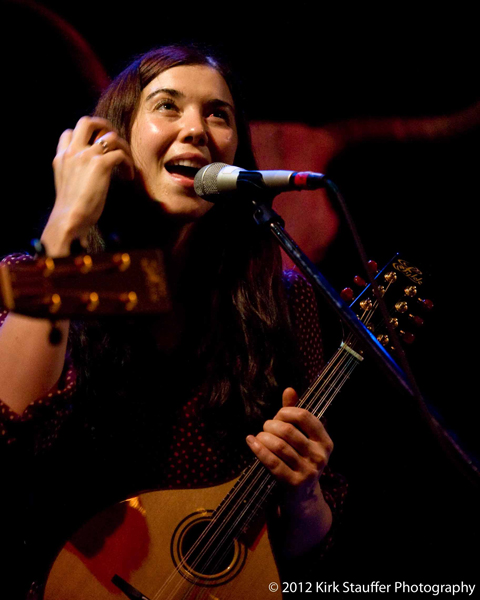 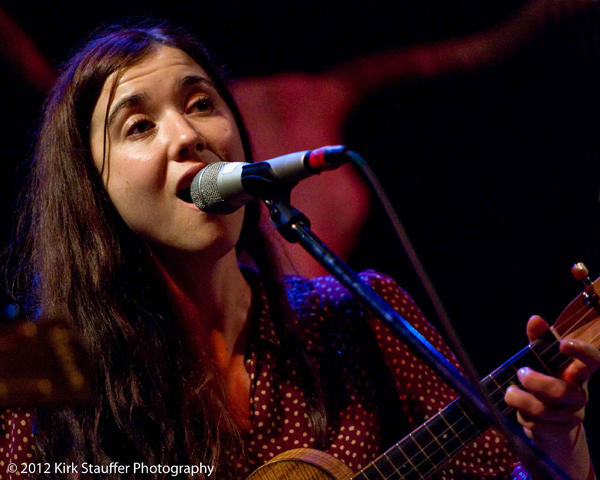 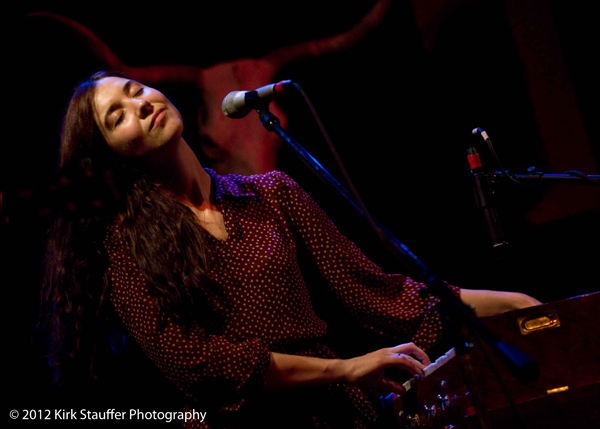 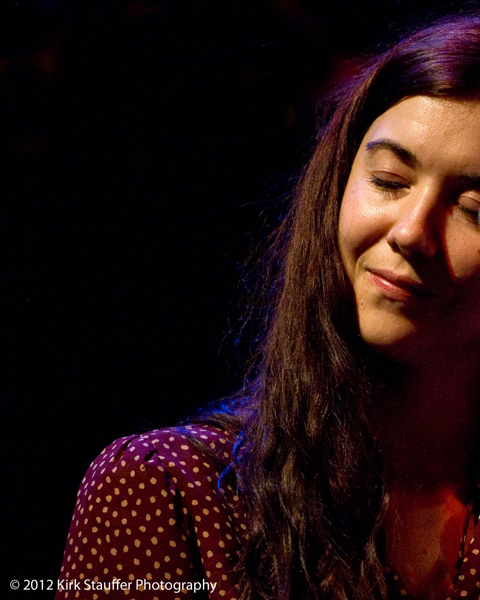 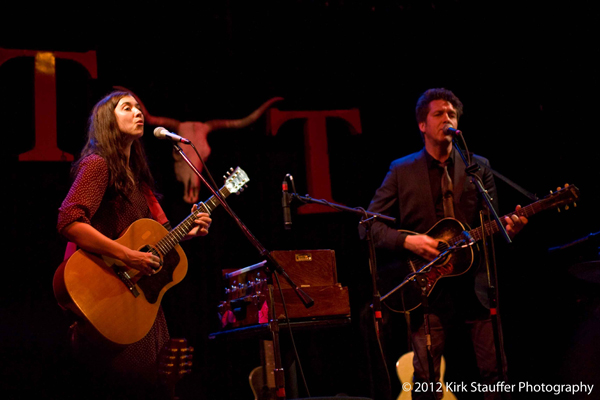 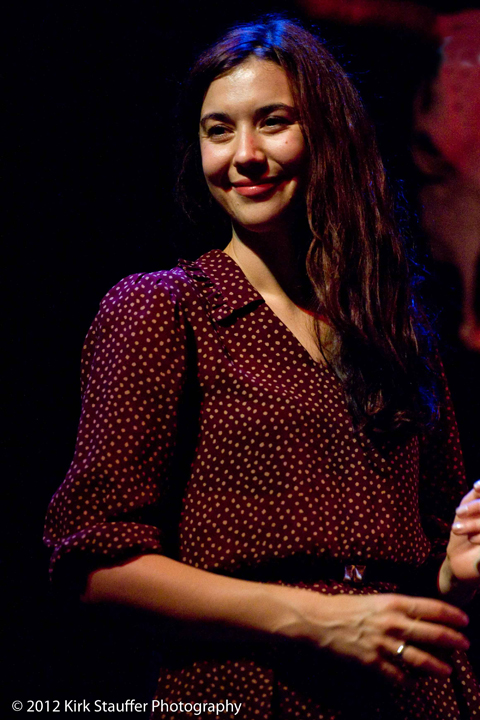 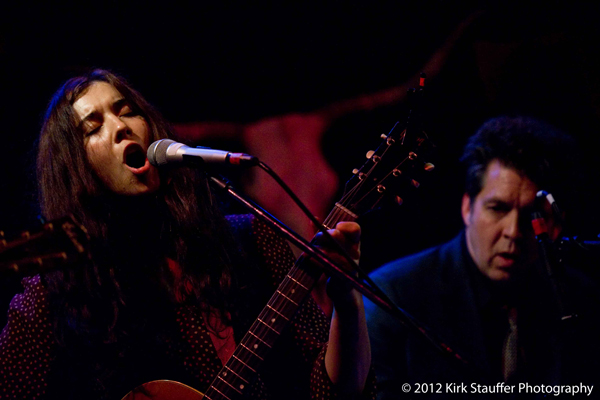 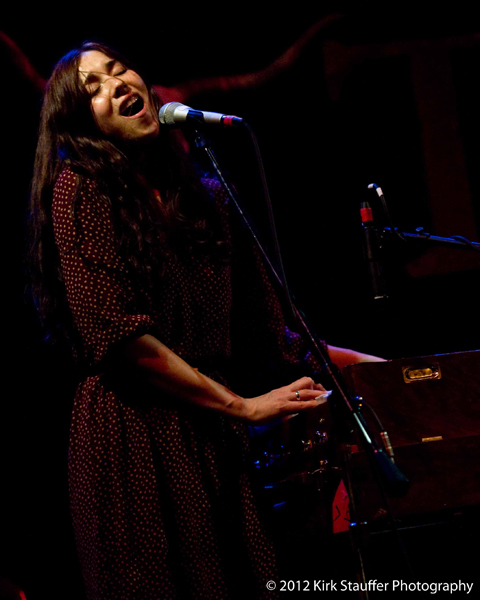 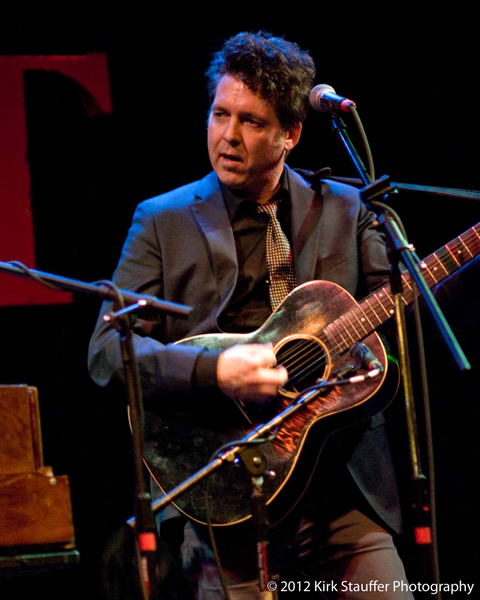 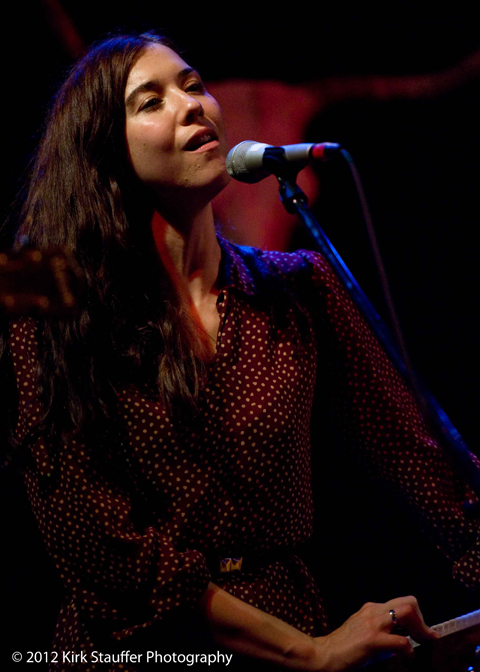 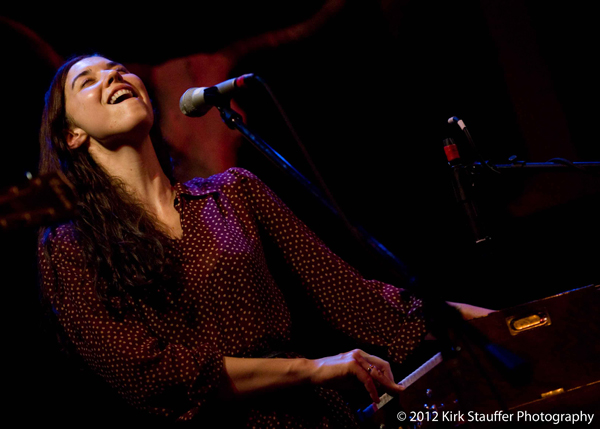 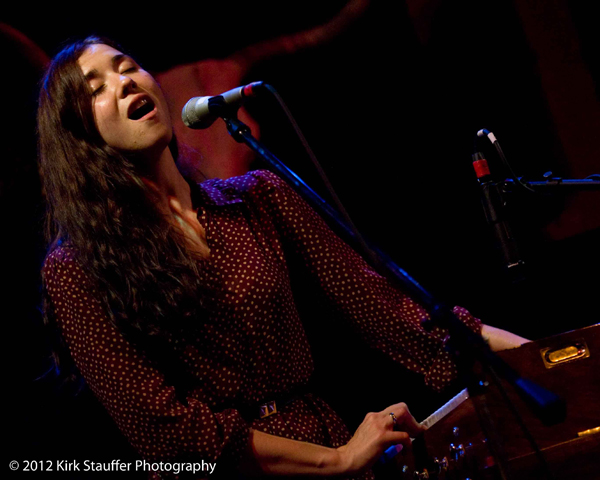 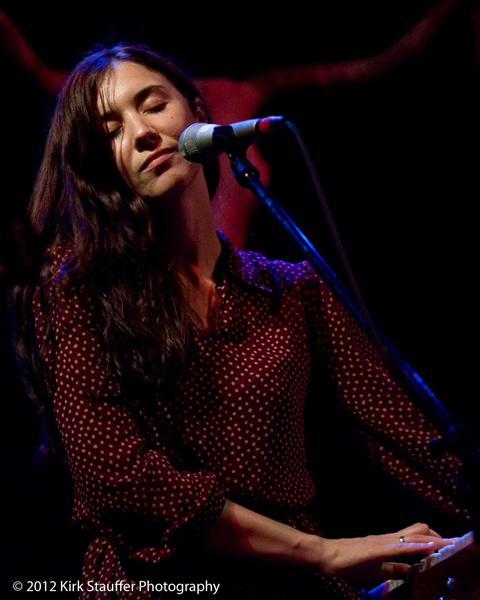 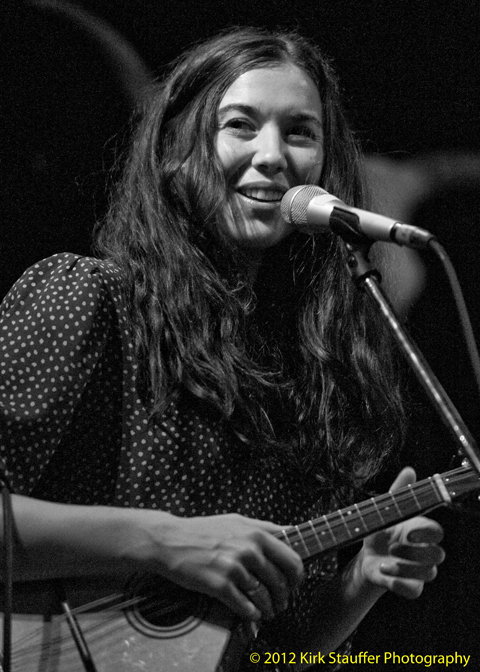 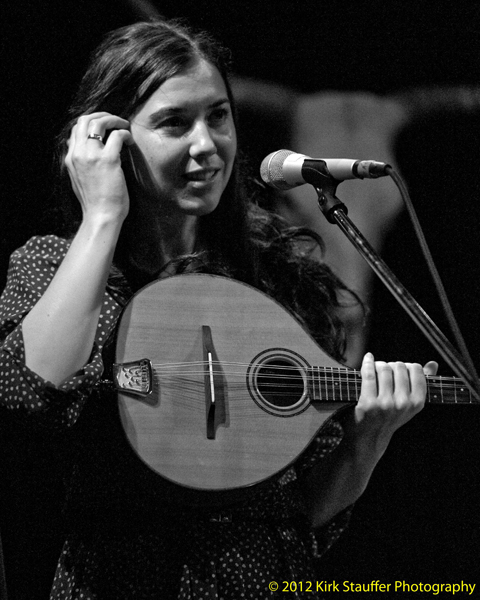 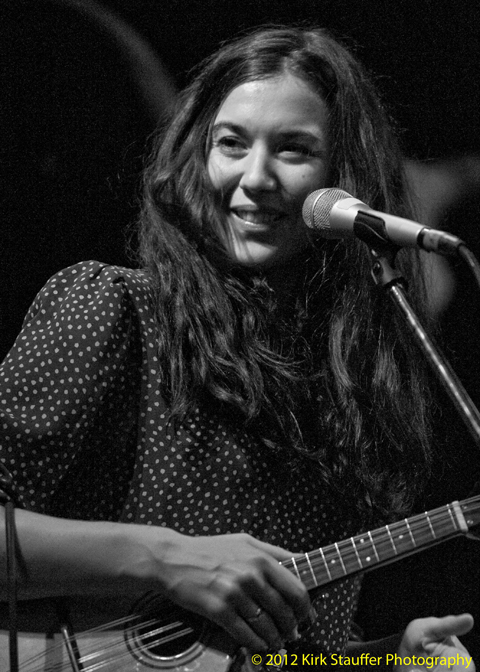 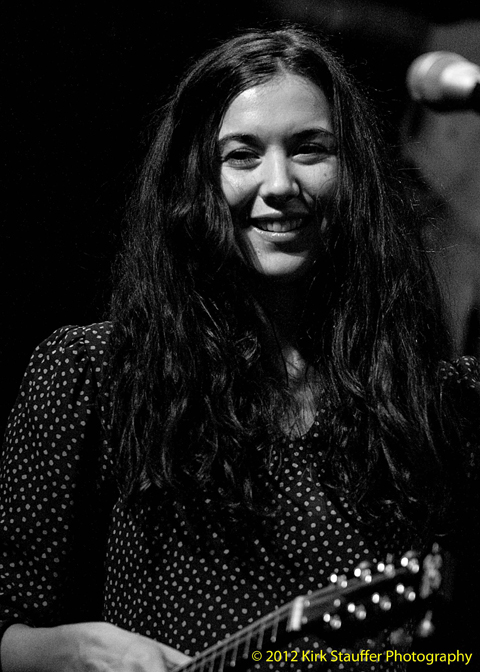 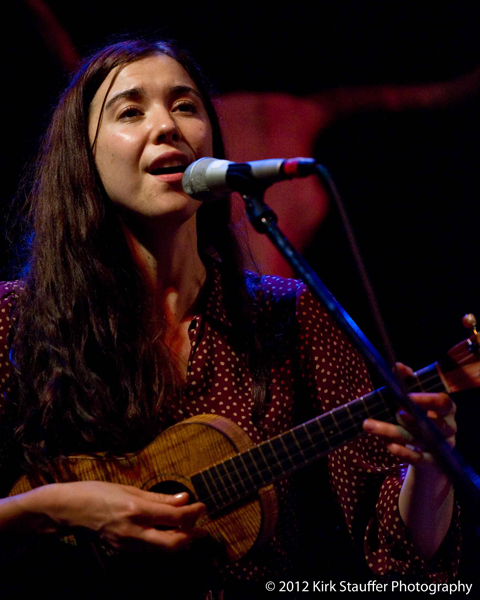 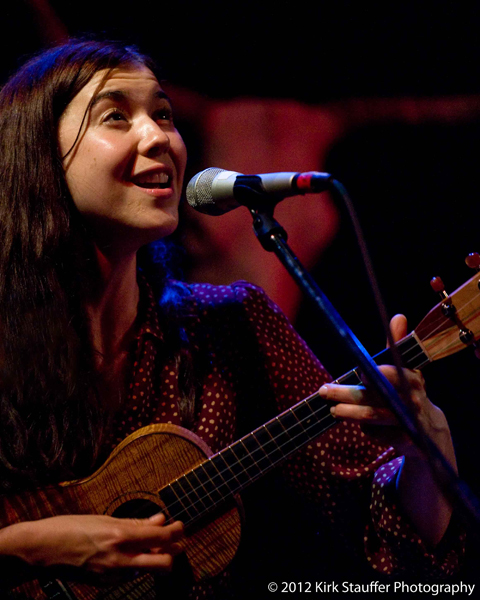 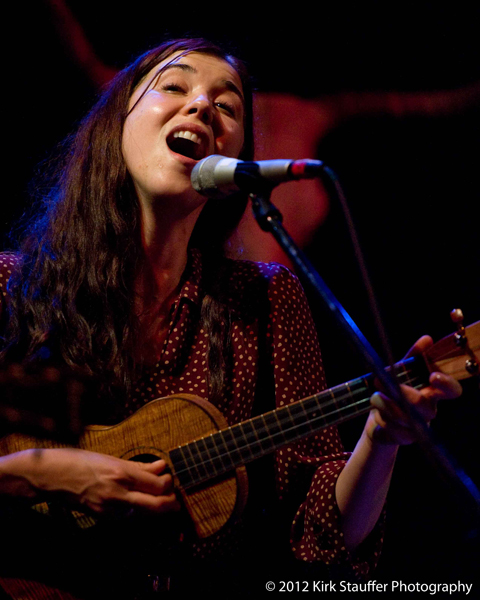 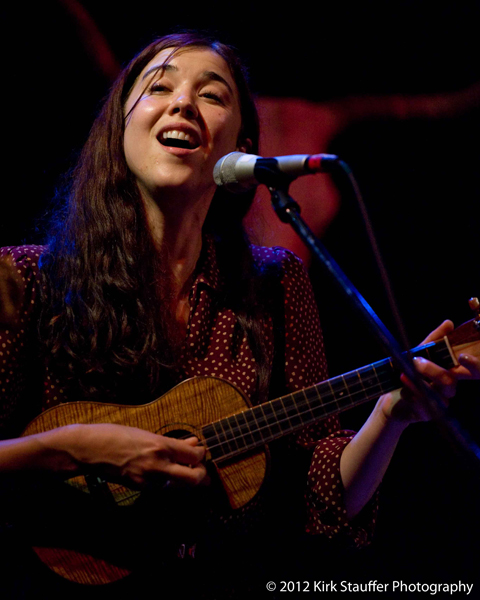 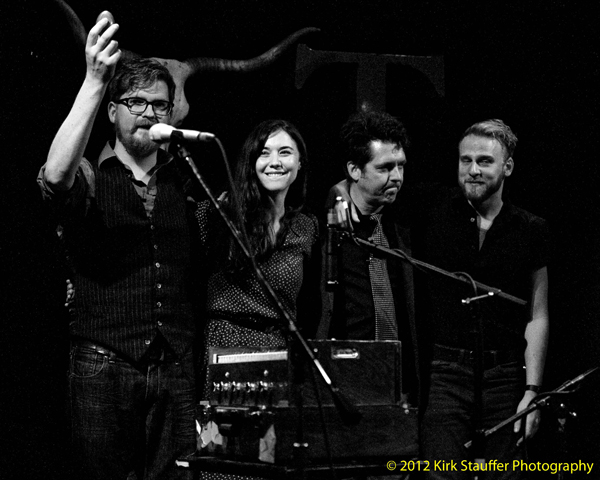 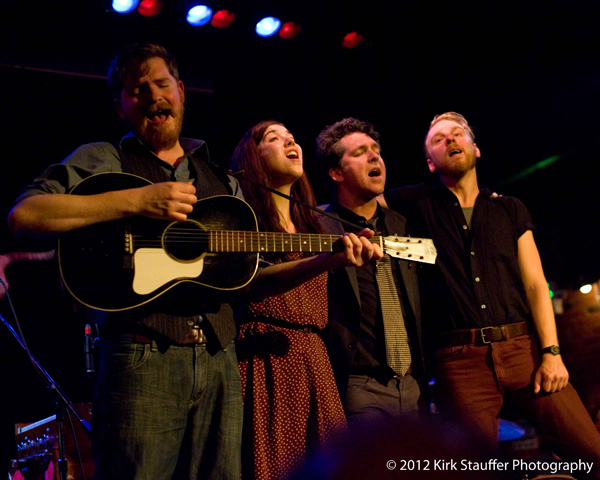 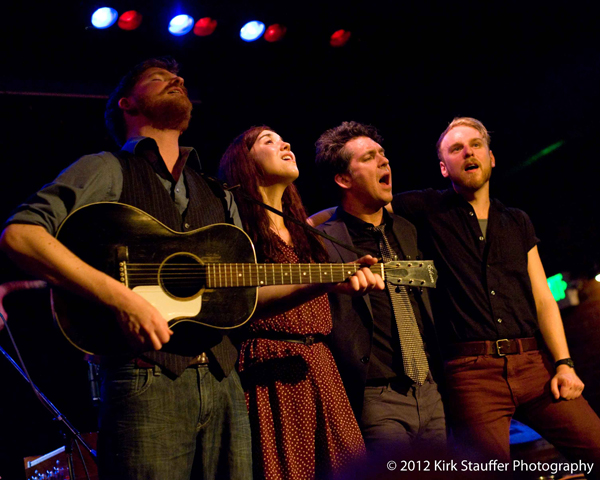 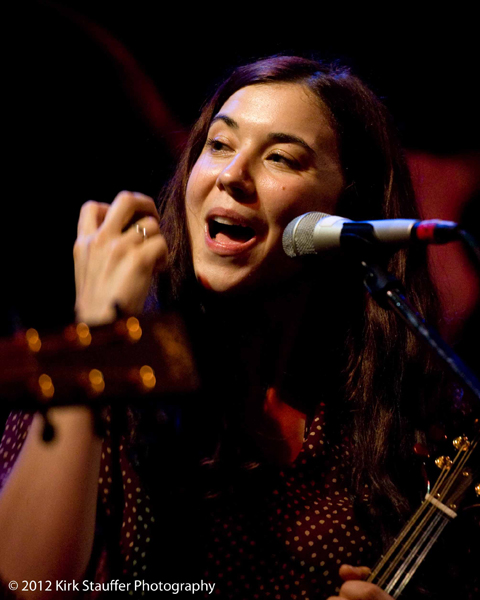