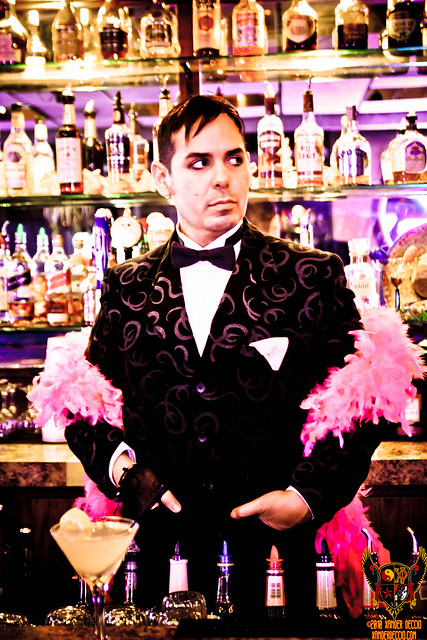 I had the gracious opportunity to interview comedian/singer Jade Esteban Estrada while he was on tour through the pacific northwest. A little backstory; while I was a theatre/communications student at Yakima Valley Community College, I had taken one of his acting workshops, and learned a great deal from him. Jade had made a stop in Yakima a few weeks ago playing two sold out shows at Carmen’s Comedy Club, and a performance for Eisenhower High School’s Gay/Straight Alliance. Jade was also gracious enough to pose for a photo shoot inside the Howard Johnson Hotel bar where he was staying that weekend. 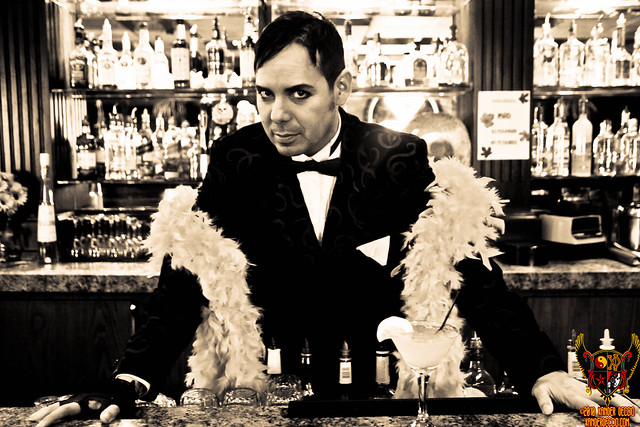 Jade has been seen in feature films, on Comedy Central’s “The Graham Norton Effect,” “In the Life” on PBS, “Friday Night Lights” and “30 Rock” on NBC. He was also the host for Seattle’s Pride Festival in 2002. His music has been featured on the Golden Globe and Emmy award-winning police drama “The Shield” on FX. Jade has been labeled “America’s Prince of Pride” by NBC News and The Advocate calls him “Exquisite.” 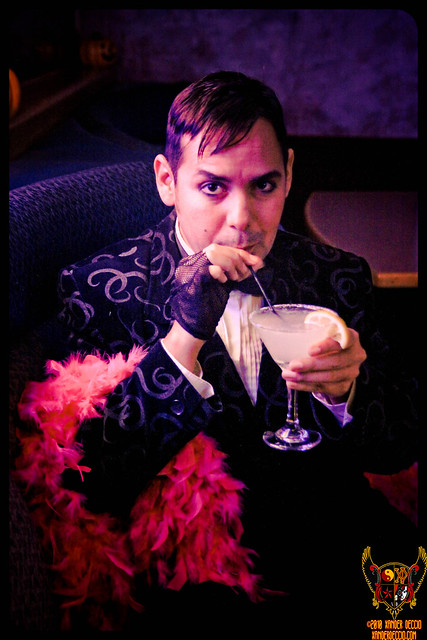 You have got to really love it. I used to love getting up there and trying new things and get out of my comfort zone. Knowing my jokes and knowing my settings and then mess with myself try something different and not get that laugh or bombing. That keeps you real and in Comedy you really need to be connected to your audience. If you’re looking over their head and do the “actor thing” you can probably go so far with that. But there will be times when you get a heckler or your audience will mesh with you. But then you will get a night where the audience is nothing but christian conservatives that hate you. But for me I loved being uncomfortable because it keeps me real.  For me being able to use my improv experience and comedy to connect with people, that keeps me real, and if you don’t have that hunger to be by yourself with a microphone, to think of something new and fresh, then you’re going to run into some problems because you have got to have that love and that hunger. And if you don’t then stand-up is not for you. Because acting is planned out and rehearsed, where stand-up is right there and then, and not rehearsed

Jim Carrey came out that he was suffering from Depression. It seems many of the comedians are suffering from some sort of mental illness or many of them have problems with drugs and alcohol. What is your take on this?

I certainly believe the stand-up stage is perfect for depressed people. Because where else can you go and talk about your problems and and make light of such heaviness in your life and be loved for being honest? When you’re really honest, the audience will appreciate it. The audience can sniff it out when you’re being dishonest, holding back, or when you’re lying. A lot of gay comics who try to play straight, the audiences will walk out and be like “Yeah he was funny! But there was something about him that I’m not completely grooving with.” It’s because the honesty is not 100 percent in that performance and people know, they don’t know the mechanics and they don’t know why, but they sense it and it’s going back to instincts. But to answer your question, yeah like Richard Pryor, Jim Carrey, even Joan Rivers all came from places that were very dark. But the only way they could survive is by doing almost like therapy in a public form and it works for them. I mean, I am a happier person for sharing my life and stuff but I always think you can dig deeper and and you can always go further because every day and every moment we experience something,we change and it’s worth sharing. 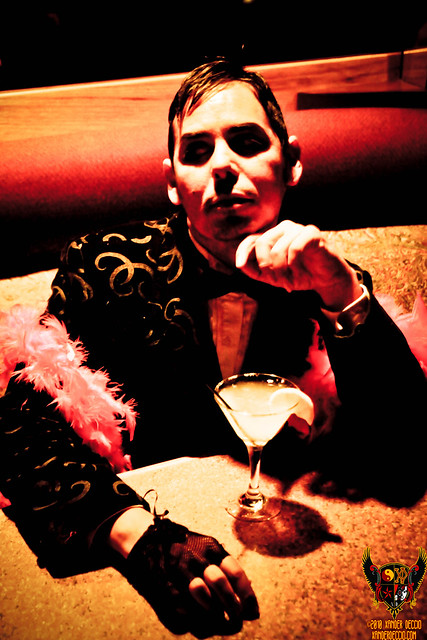 What are your overall thoughts on Fox News?

I think there are some theatres in the theatre world that devote themselves to the classics. Some of them devote themselves to African American heritage theatre, Mexican-American/latino theatre. When I see Fox News, I see almost like a campsite for people who think exactly like that and I applaud them because it’s very theatrical, but it’s very what it is. Now if you want to go for news, I would go to the BBC for news that’s not one-sided and has nothing to gain. But if you want to go for news and hear people that think like you, then go there. There are many news networks out there for liberals, conservatives and even the gay community. So going back to Fox News, it is what is for people who enjoy that kind of thing, but I look at it as entertainment rather than a place to become informed about national events.

So you wouldn’t call it fair and balanced?

I wouldn’t call it that all, I would call it “a great show”.

More like The Simpsons! Mainly because I am very entertained. But I walk away going “WOW! I can’t believe they said that with a straight face!” 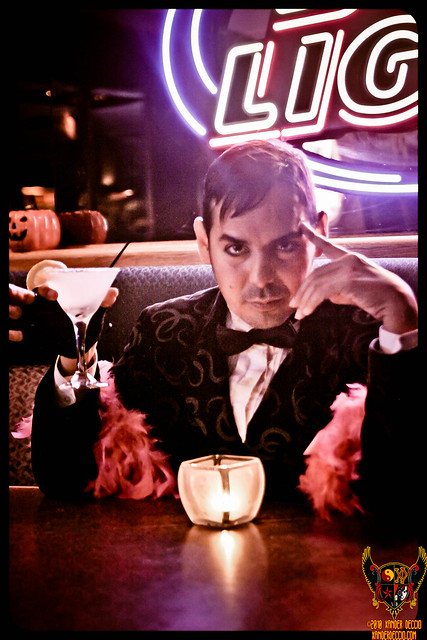 So you have an act called “Icons of the World” can you explain what this is about?

I have four volumes of “Icons: The History of Lesbian and Gay History of the World” and I just debuted Icons Vol. 4 in Tallahassee, Florida. It’s one of my passions to become all of these historical figures of the LGBT community. In this volume I play Plato, Virginia Woolfe, Alan Turing, Dr. Evelin Hooker, Freddy Mercury and Dustin Lance-Black. For me it’s doing something I love and it’s a very particular audience that enjoys that. I have my stand-up where I can perform for thousands and for Icons I perform for a group of hundreds. It’s my personal guilty pleasure, it’s like “theatrical chocolate” for me. I make no apologies. I love history, I love theatrical journalism, I love becoming these characters and yes it’s very educational, hence why I do so many performances at colleges with these shows. But I like it. It’s like classical music; I know not many people listen to it, but I LIKE IT, I LIKE BACH!

How can anyone not like classical music? I mean that’s the foundation on how music began especially with Classical and Jazz music.

That’s a statement coming from someone who has no musical education. Not many have that privilege.

So that’s why so many people are fans of Nickleback?

So are there any comedians out there that you follow or look up to?

Steve Harvey is at the top of my list. I love people who are on the edge and are harsh like Andrew Dice Clay and Lenny Bruce.

To see more of the photo shoot please click HERE

To learn more about Jade check out his website