Swedish folk duo First Aid Kit – fronted by Johanna (bass) and Klara Söderberg (guitar) – played a sold-out show at the Moore Theatre. The sisters and their three-member backing band are on the road in support of their recently released, fourth studio album, Ruins. To the delight of the Seattle audience, they played “Crazy On You” by another sister band – Heart. Van William opened and joined First Aid Kit during the encore. 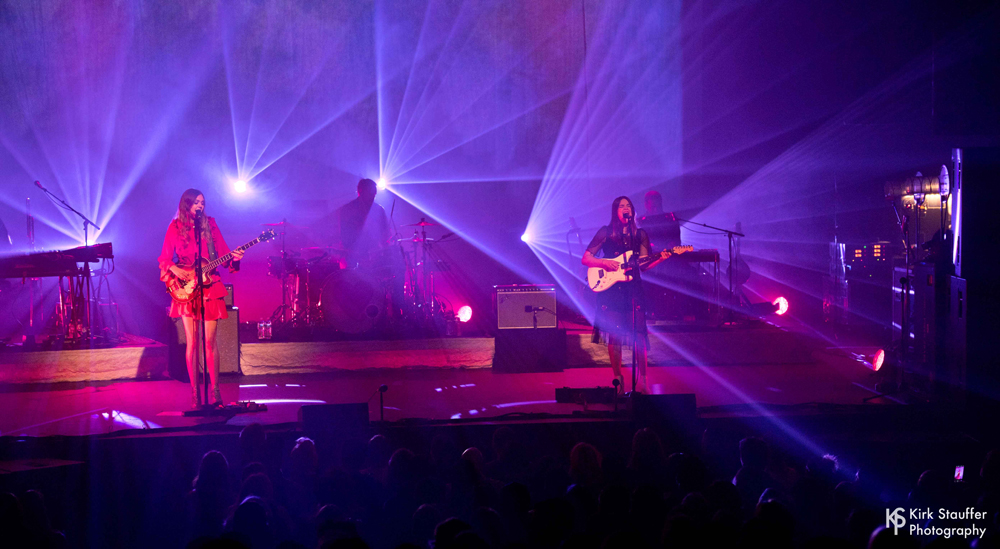 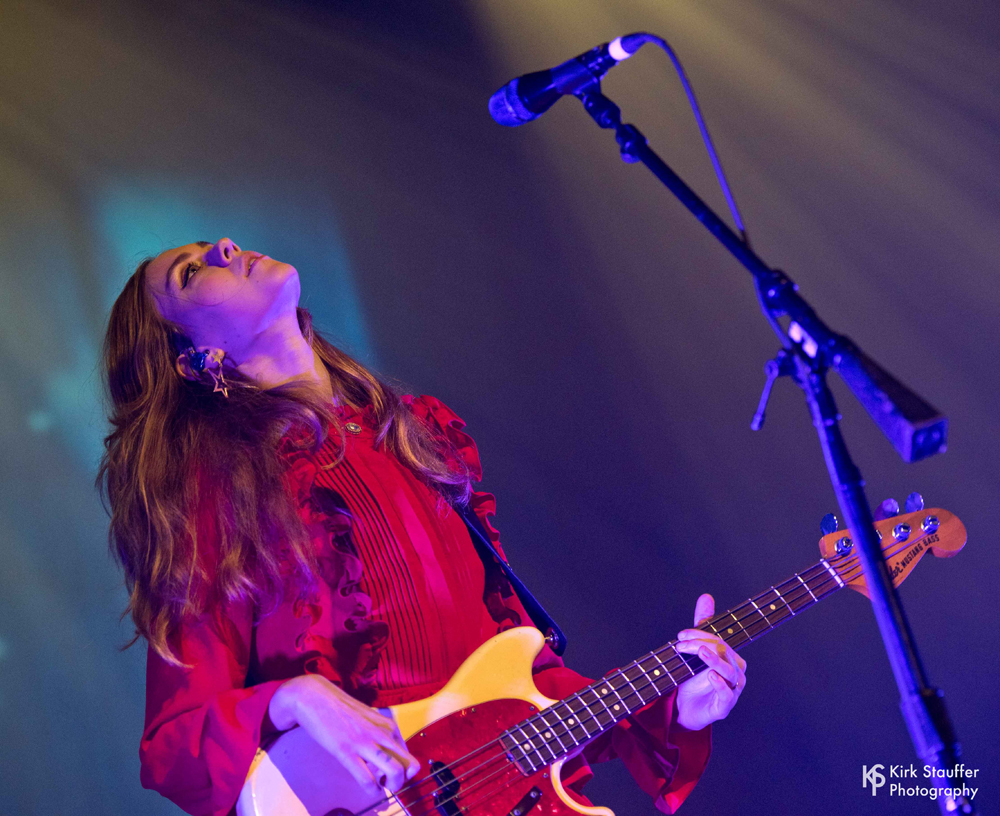 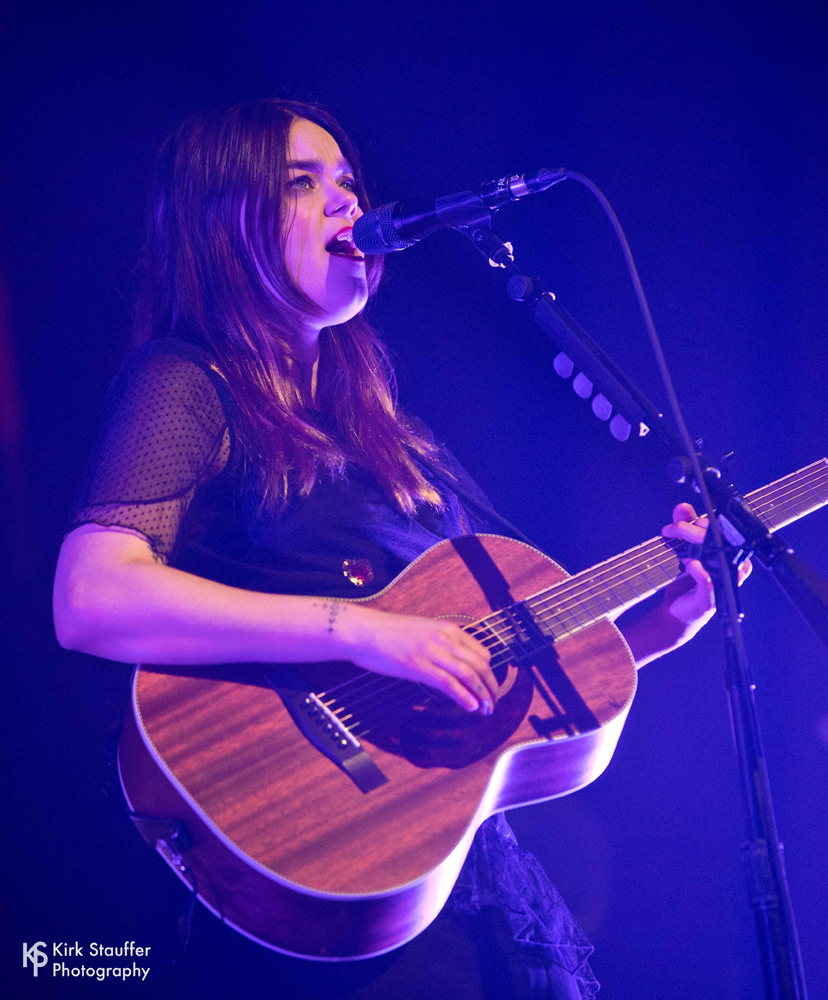 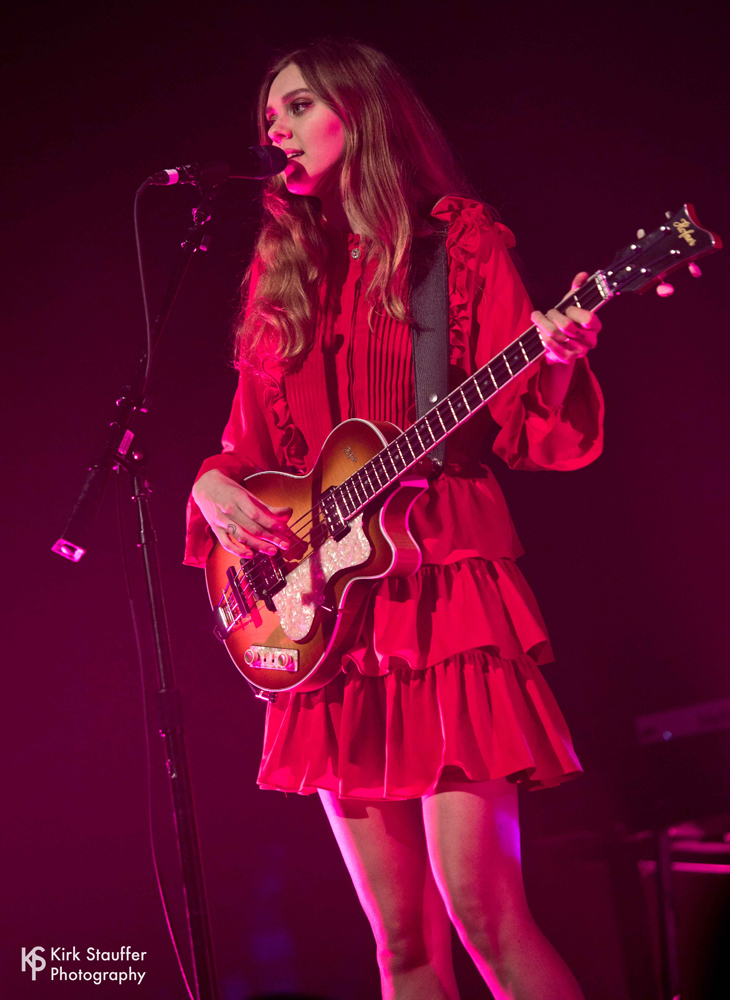 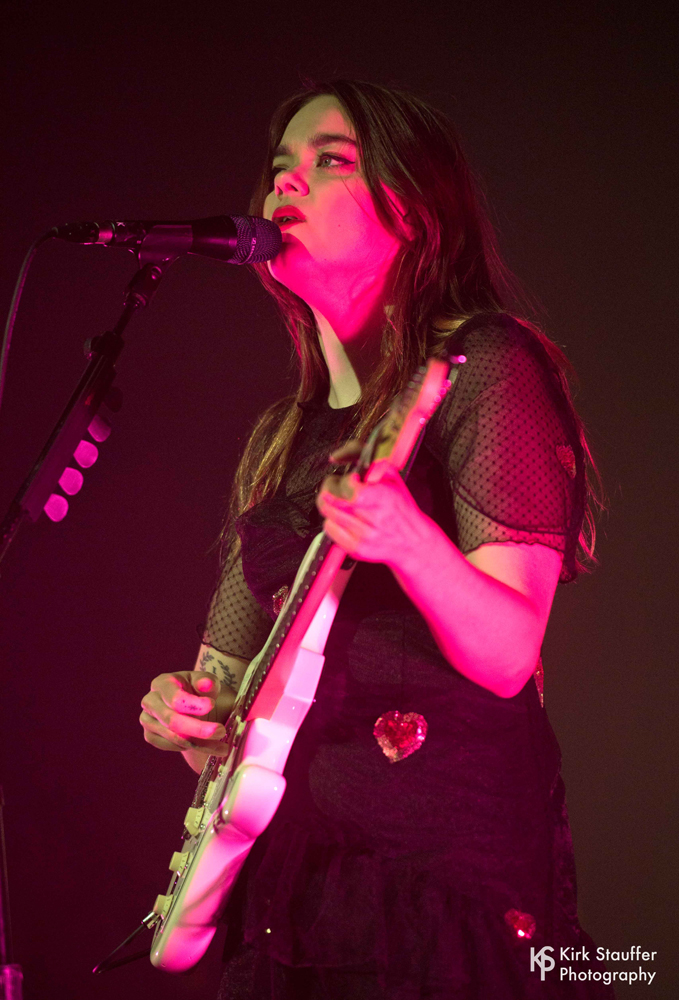 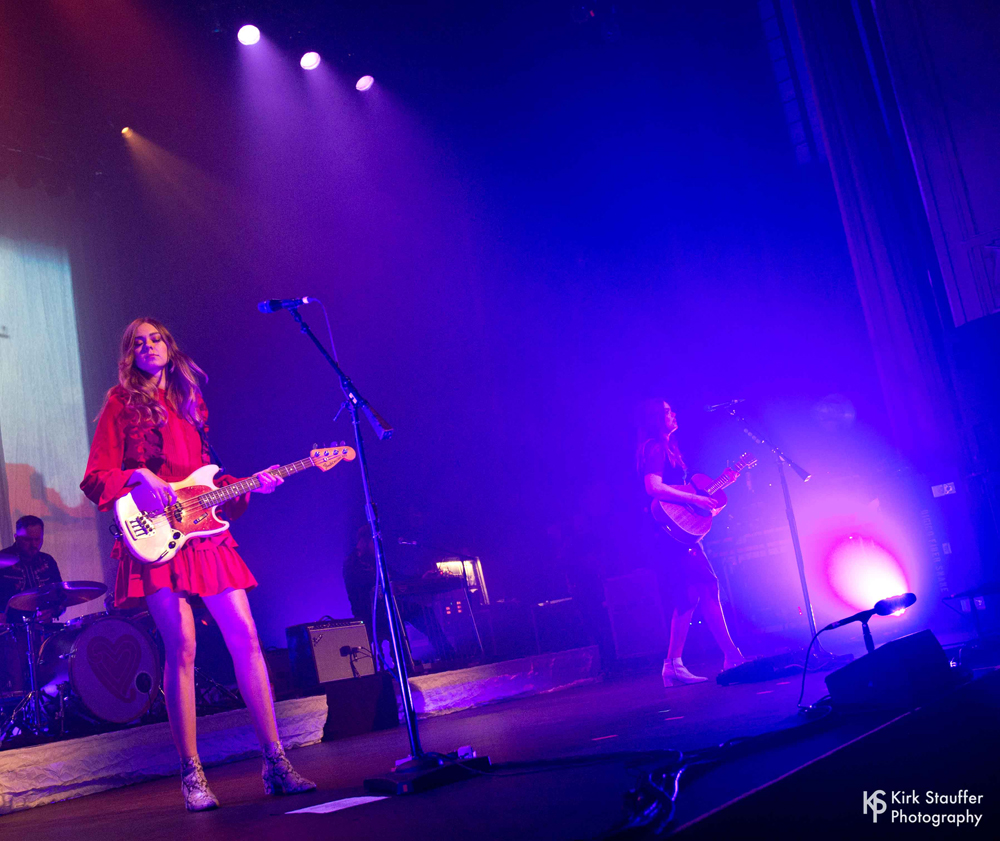 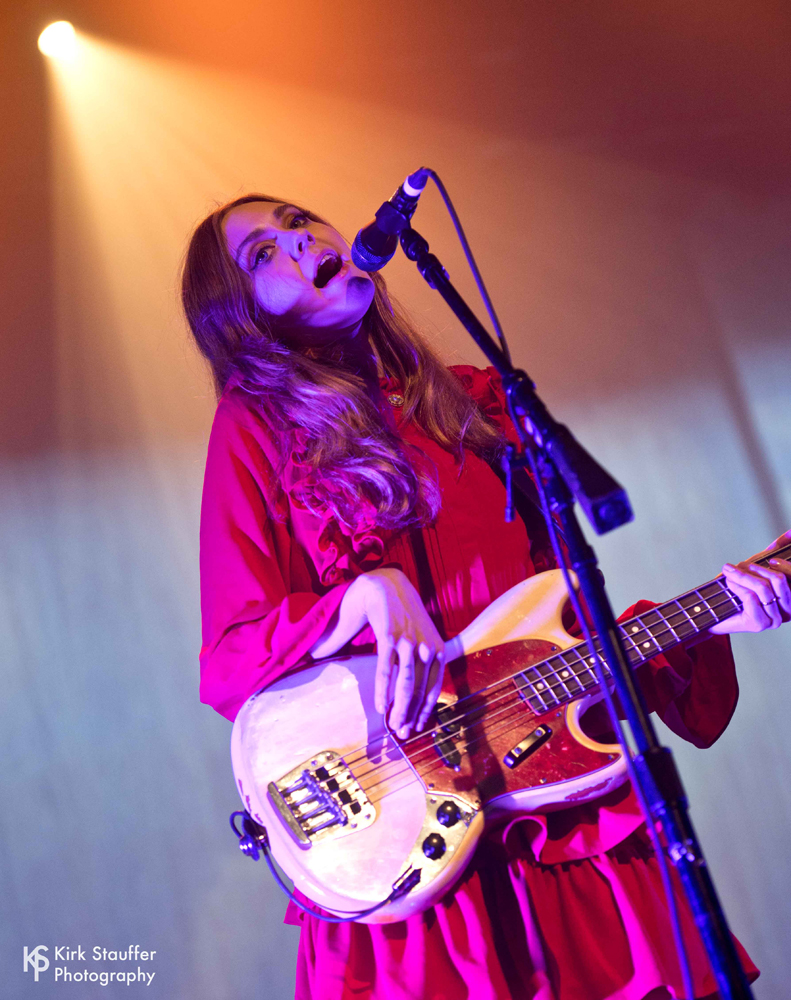 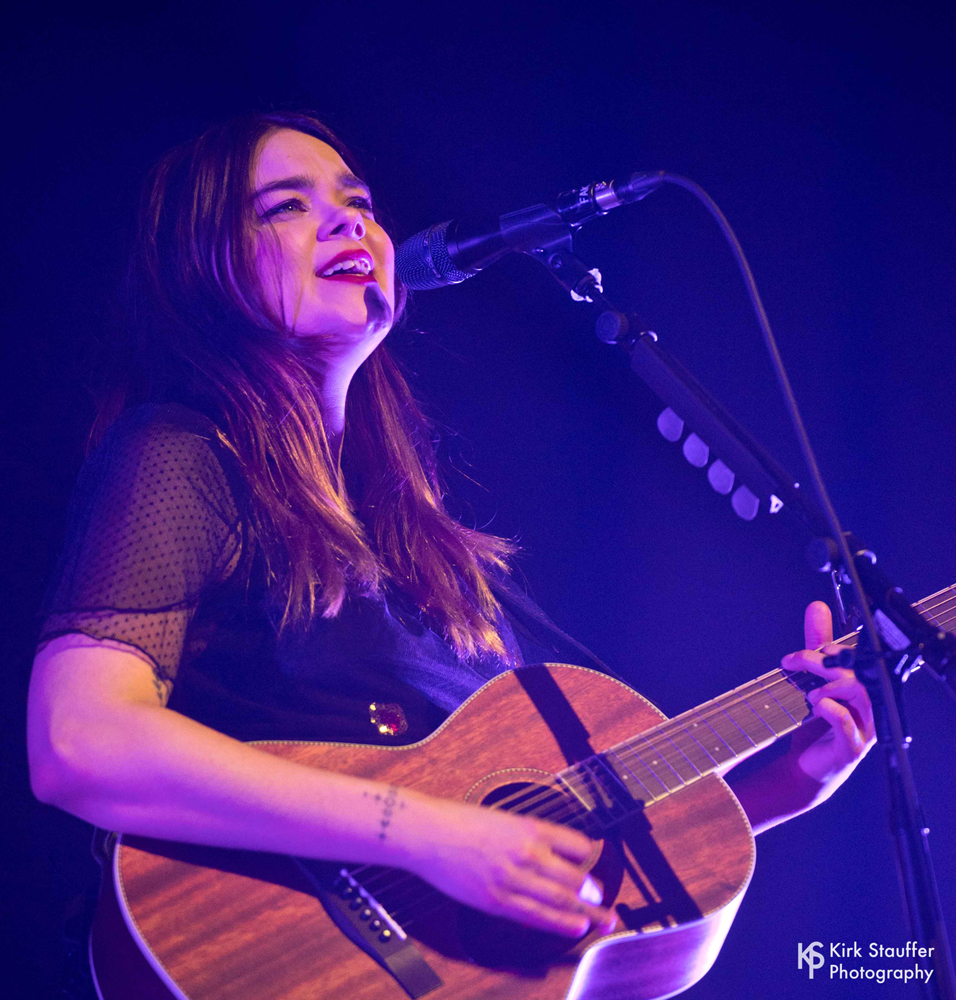 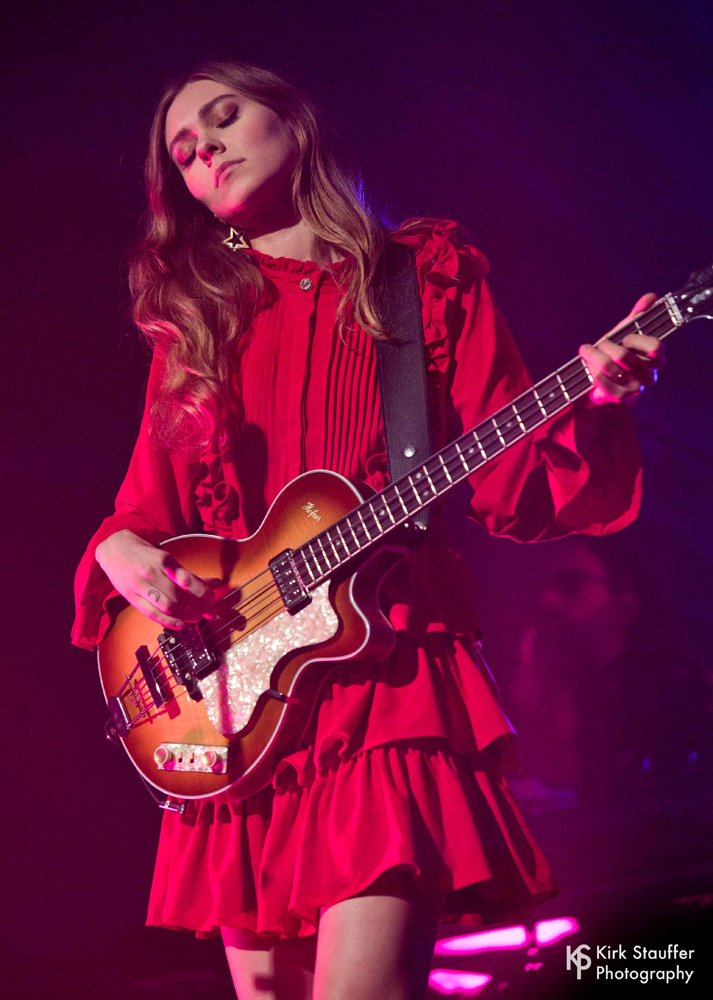 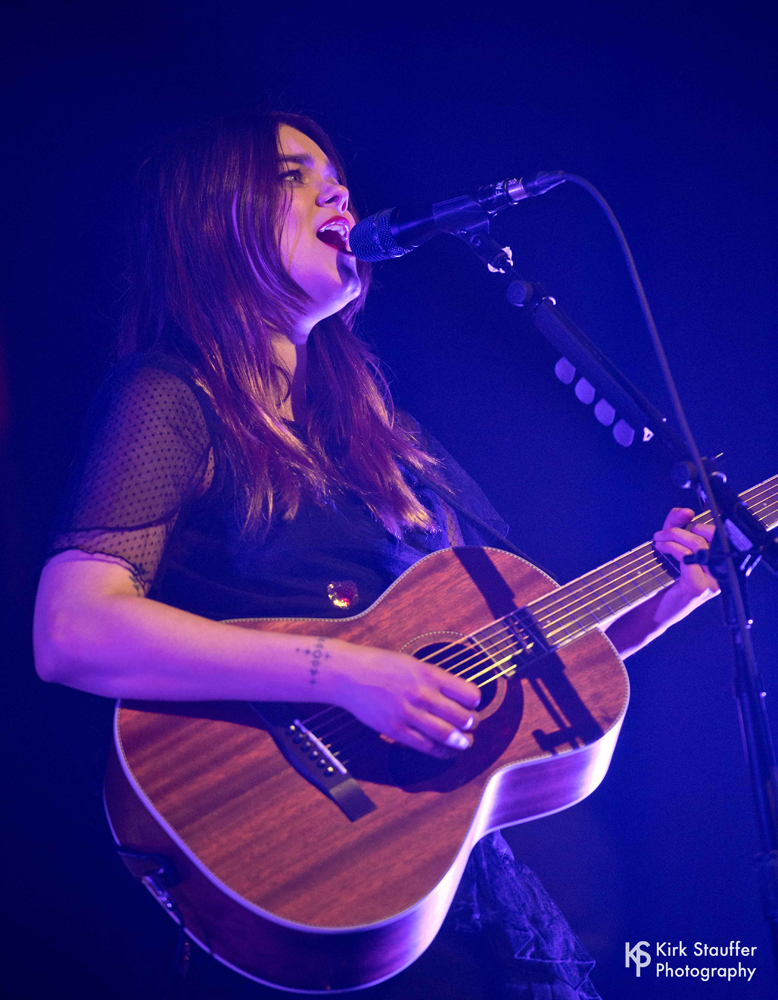 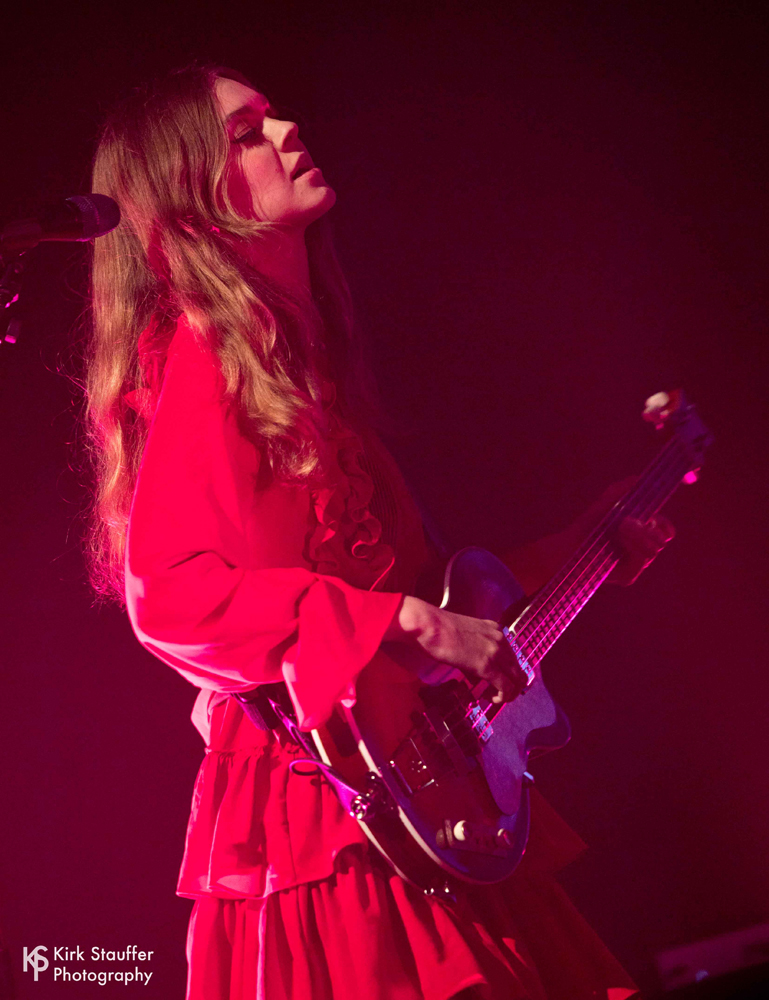 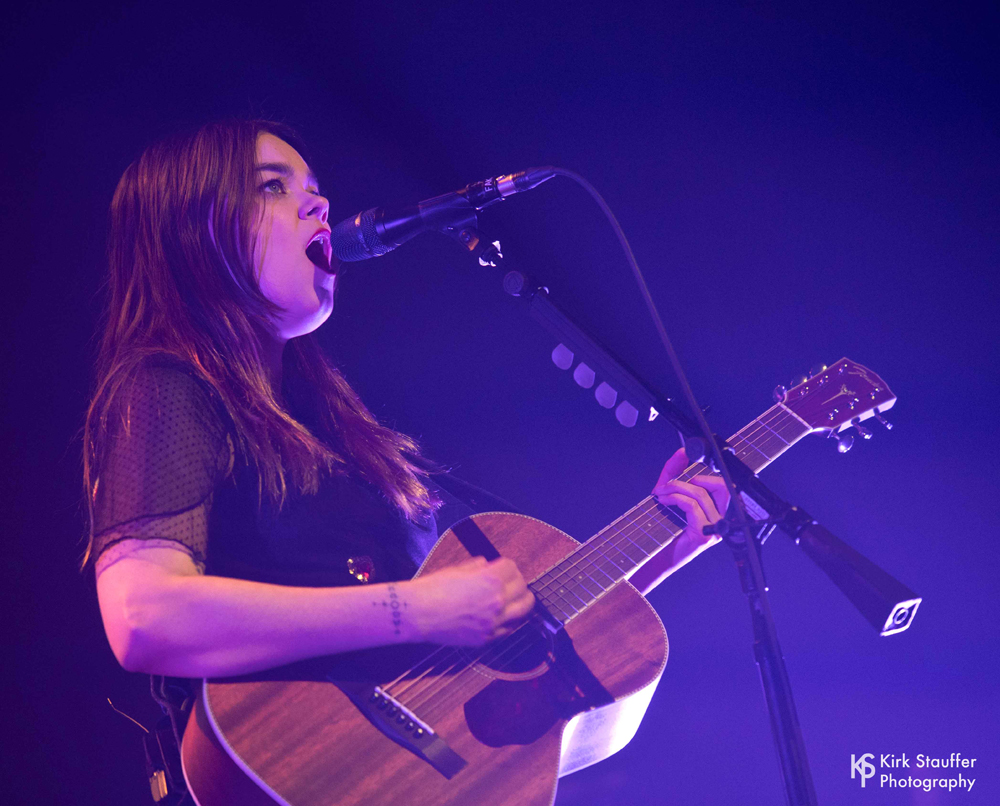 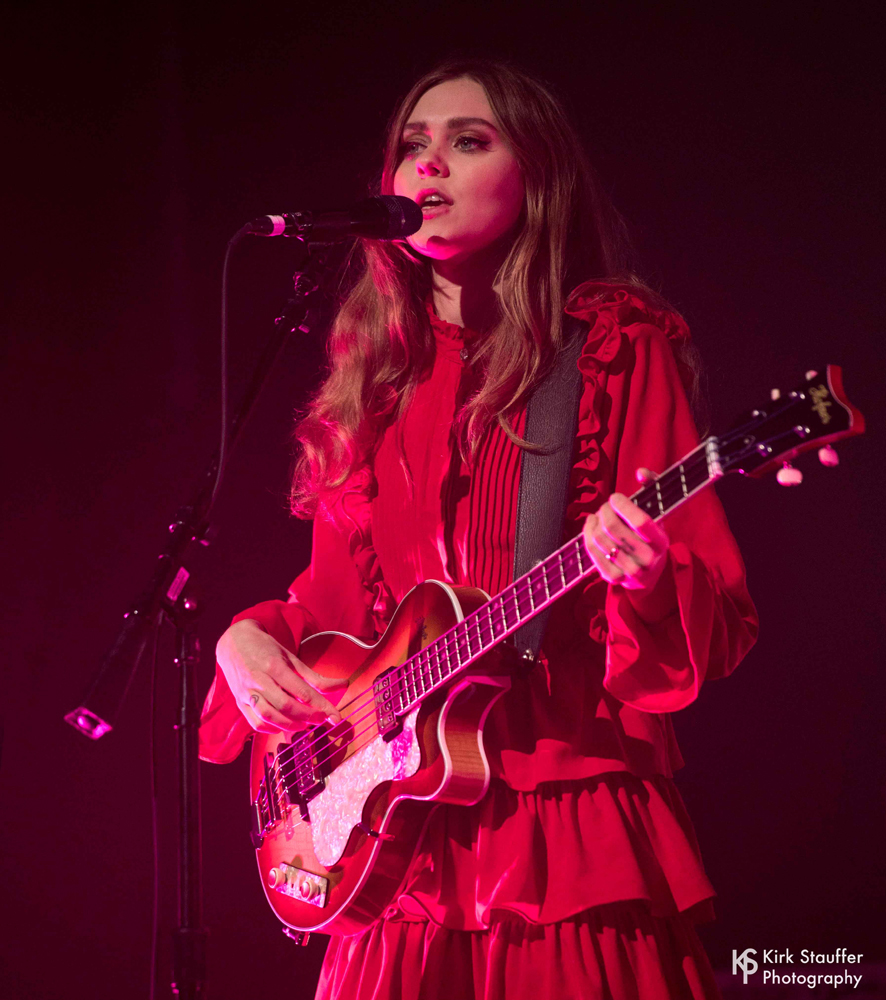 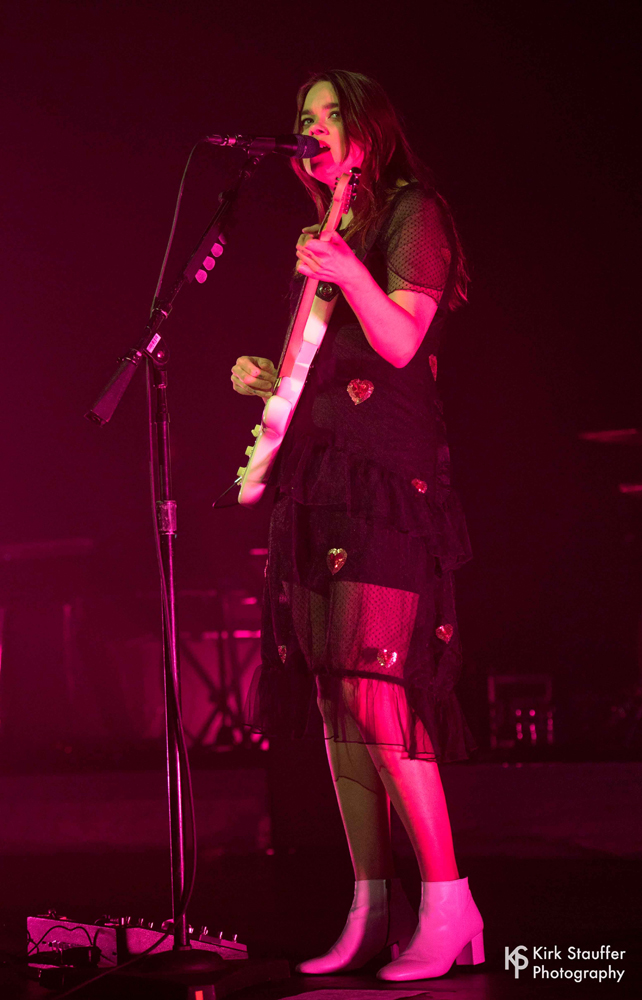 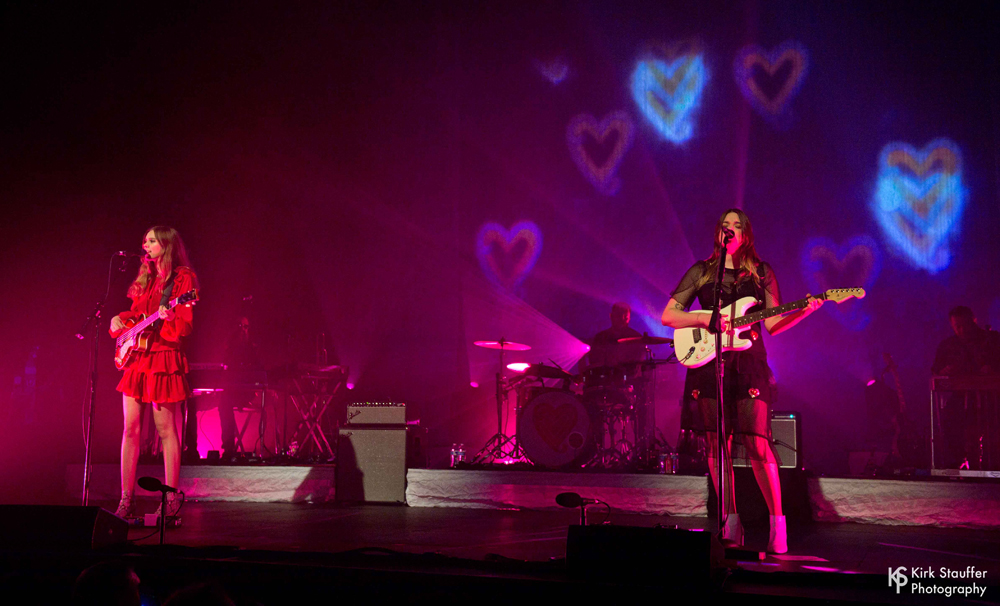 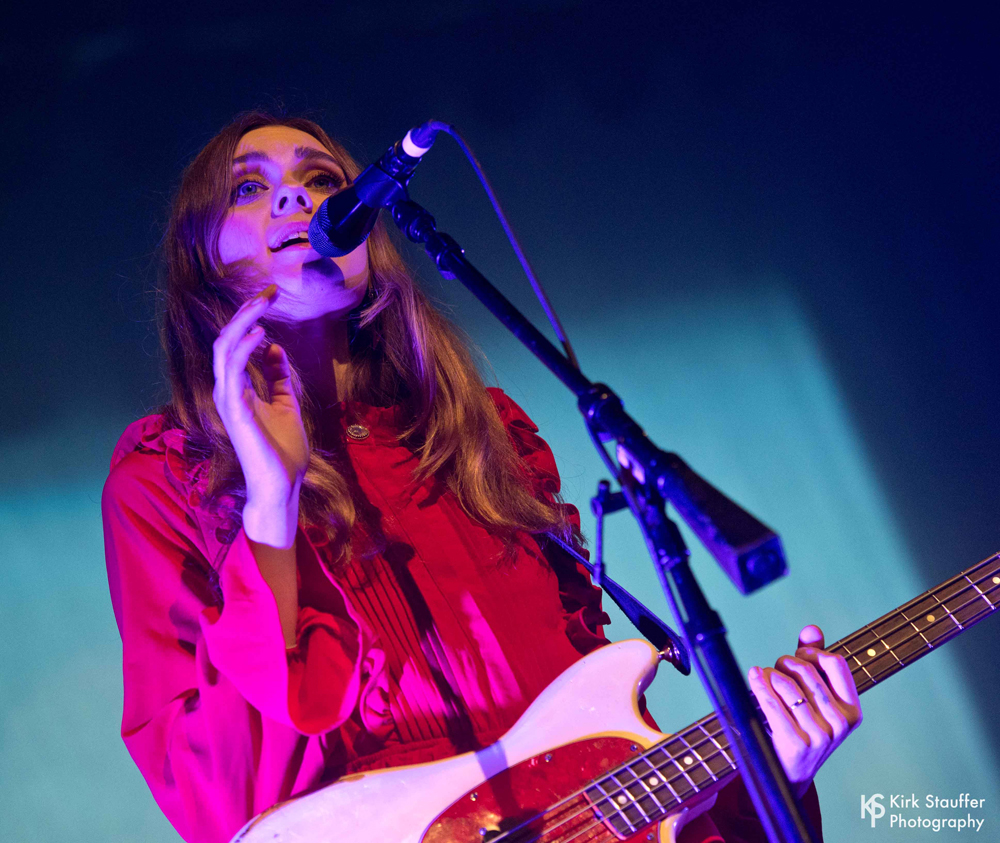 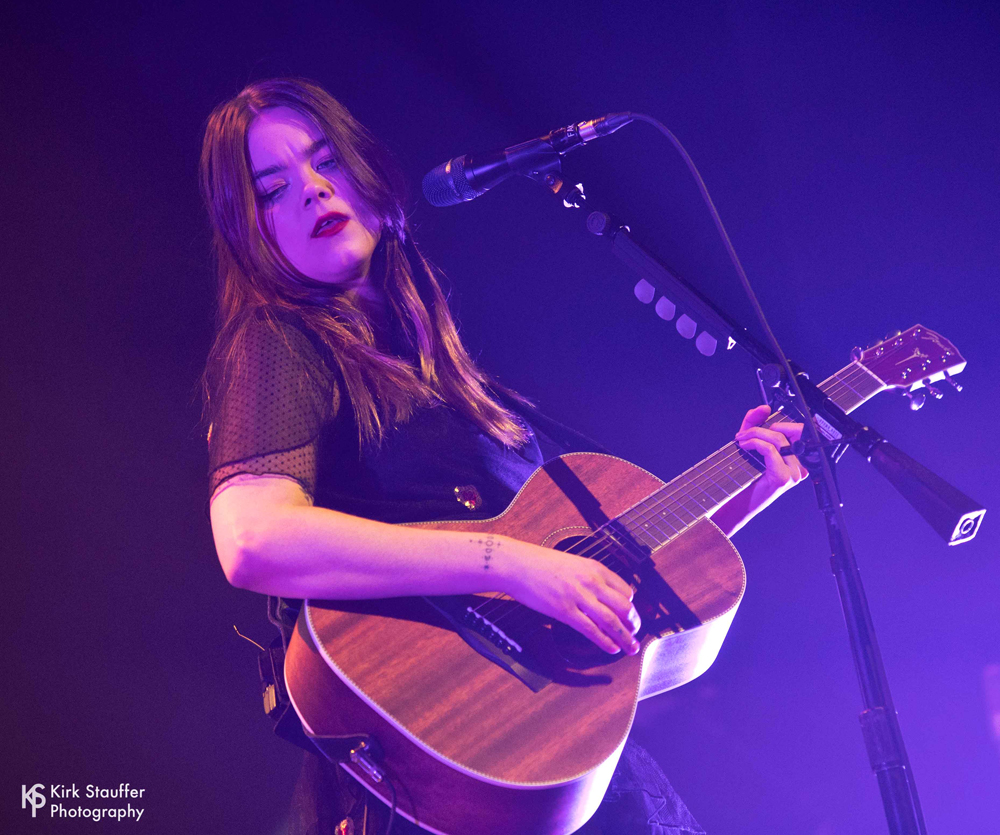 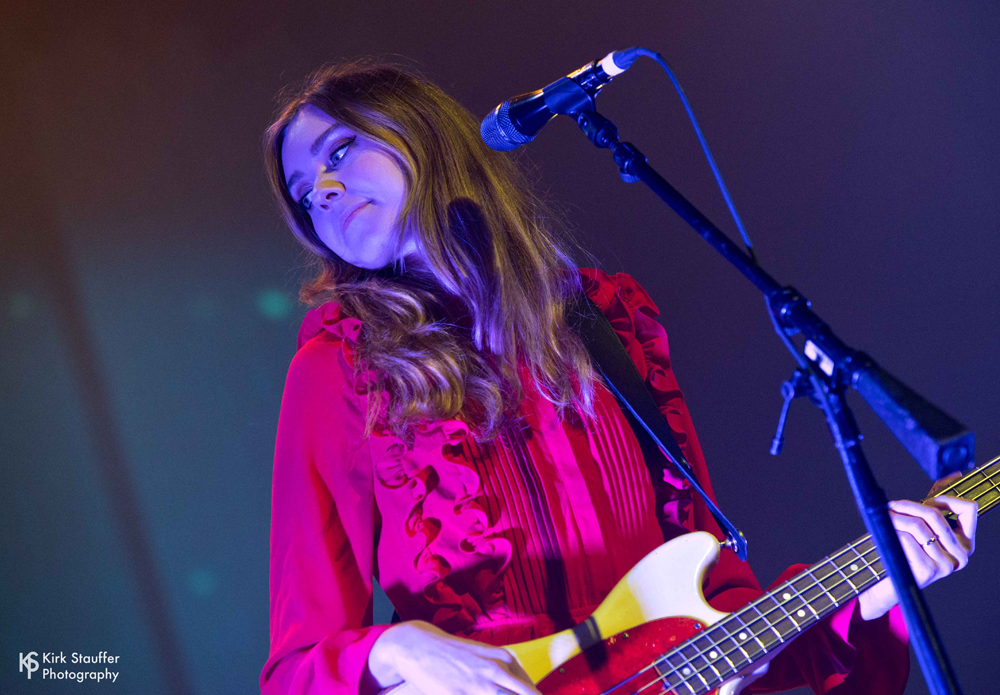 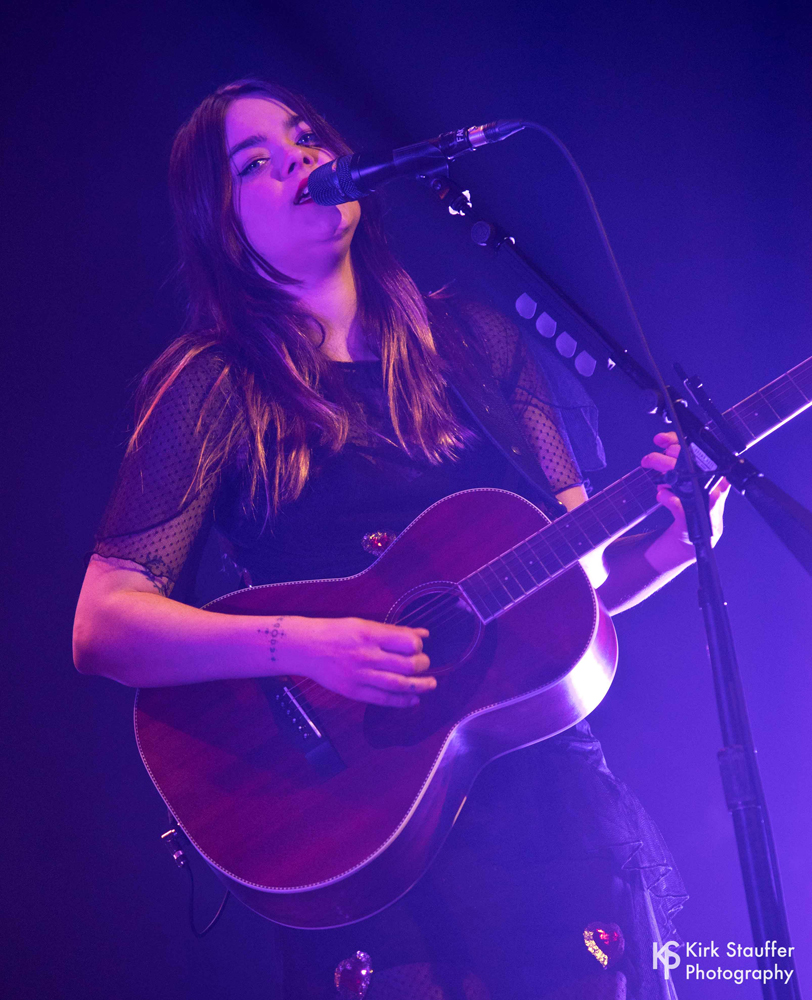 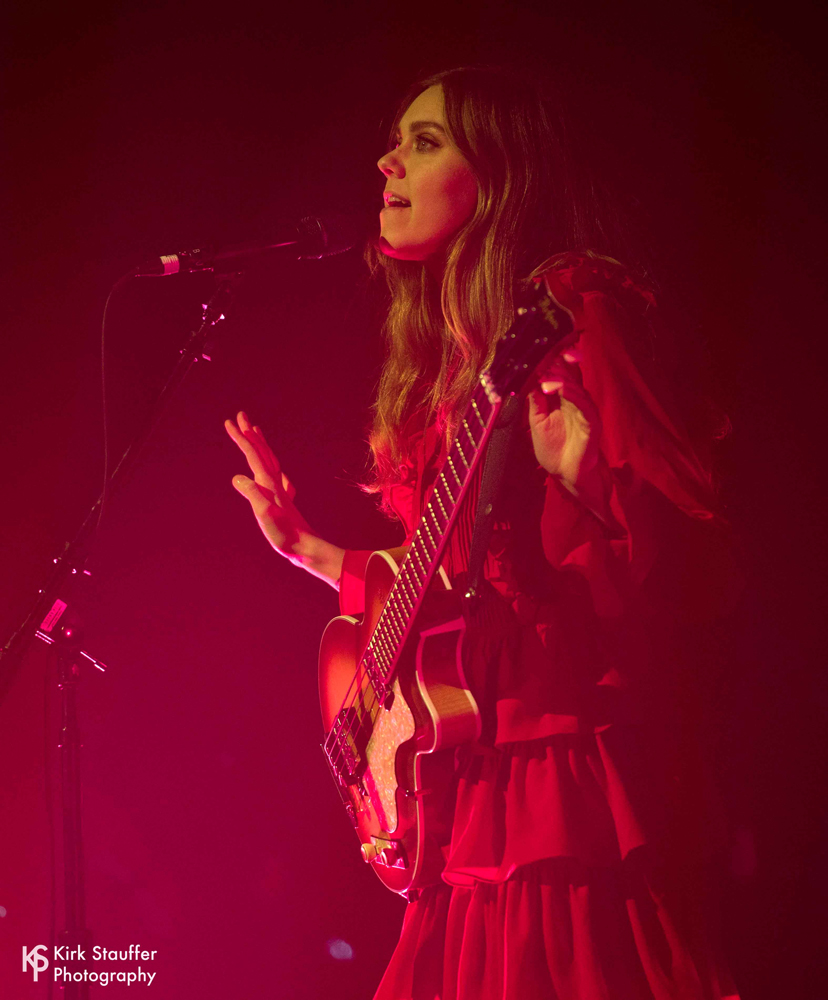 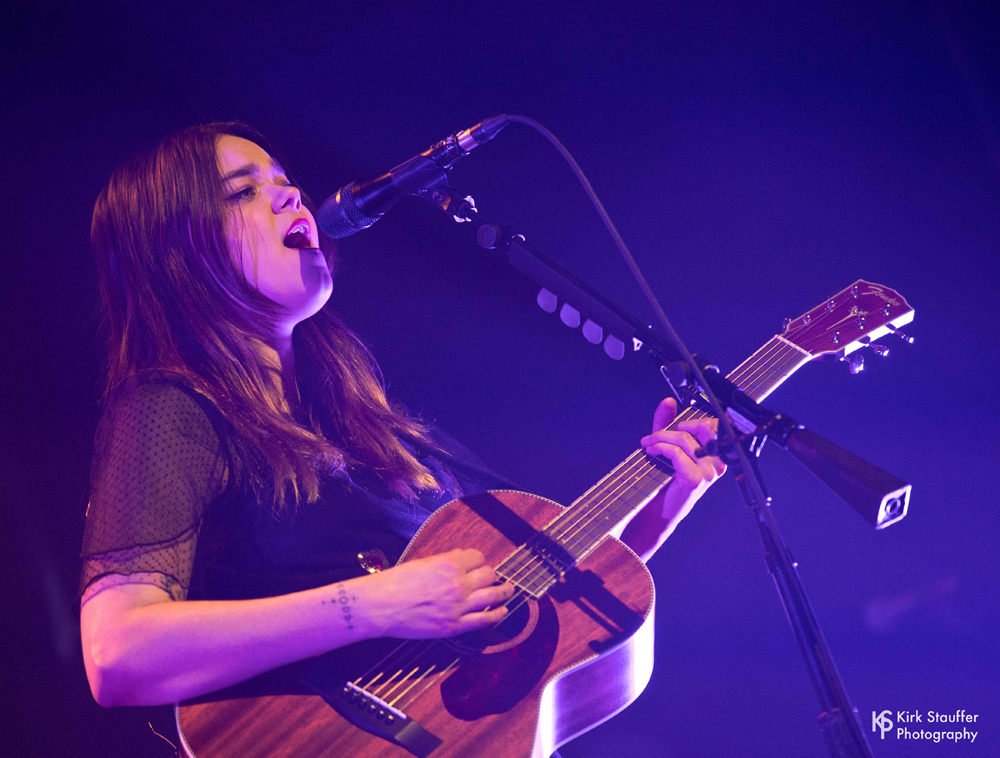 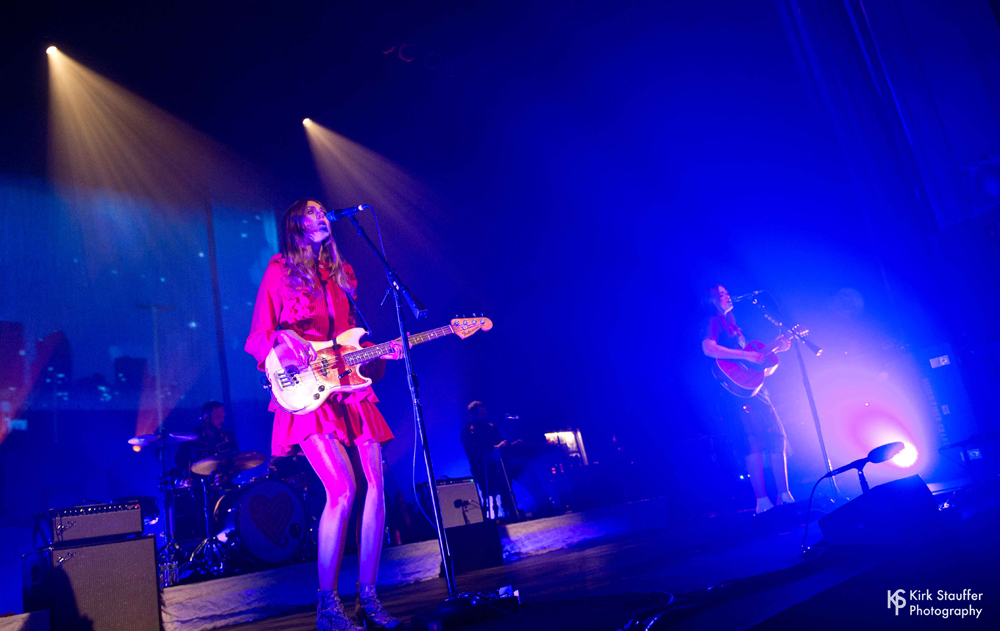 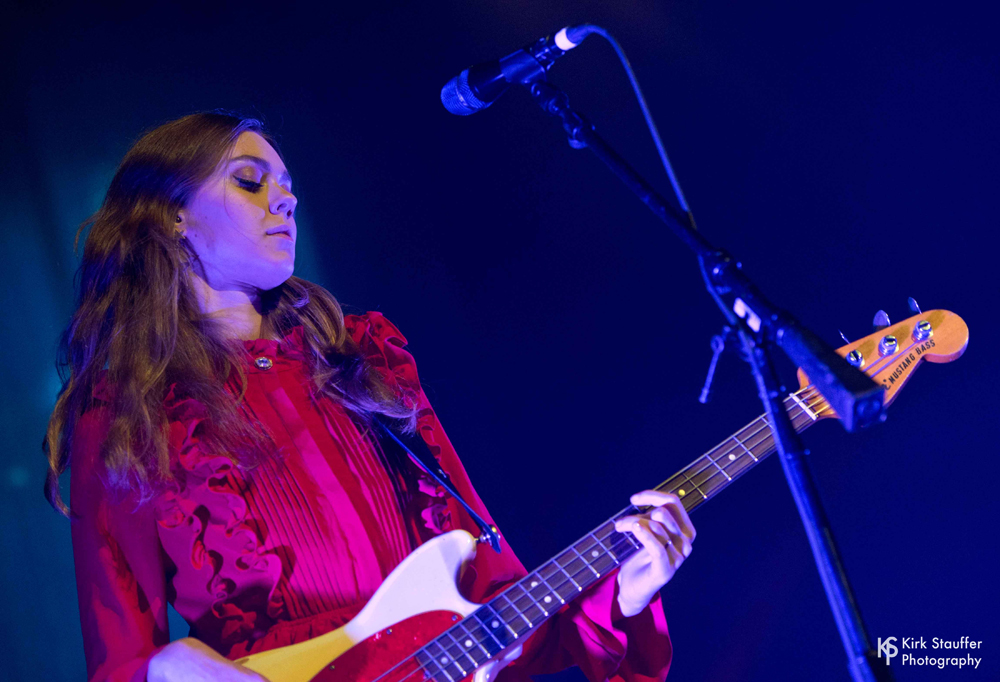 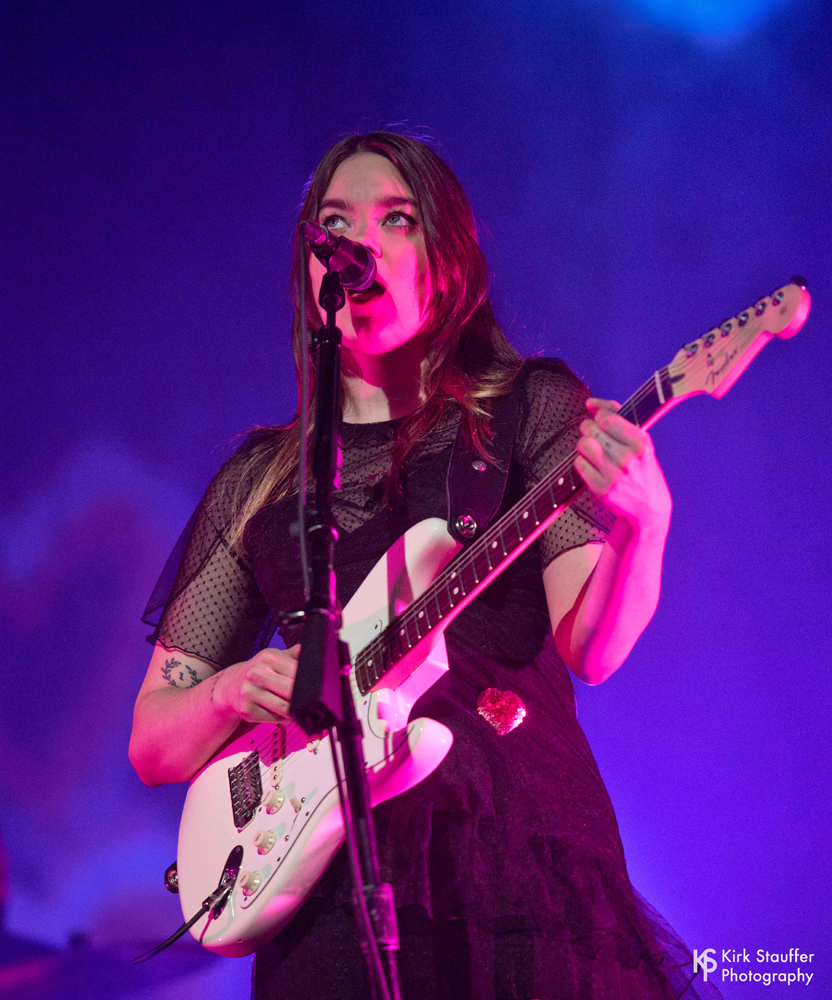 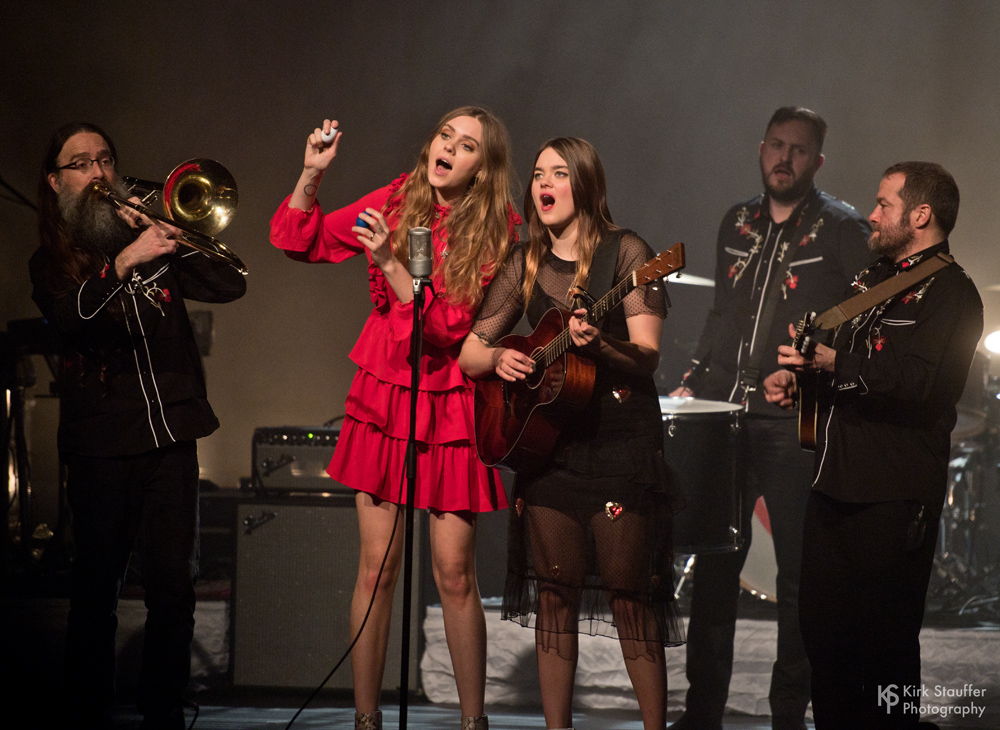 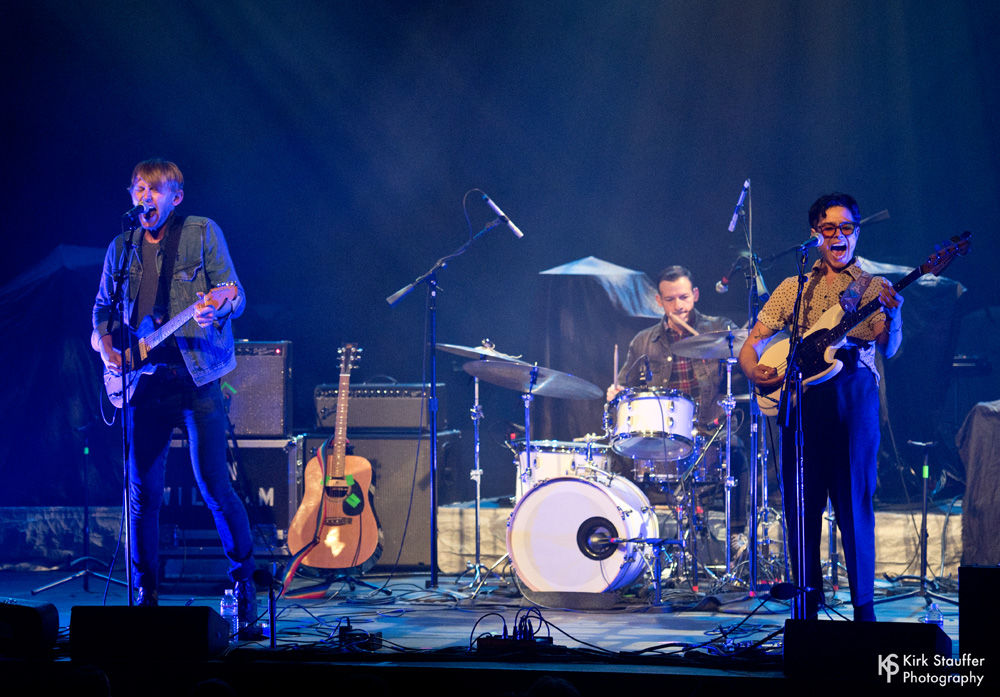 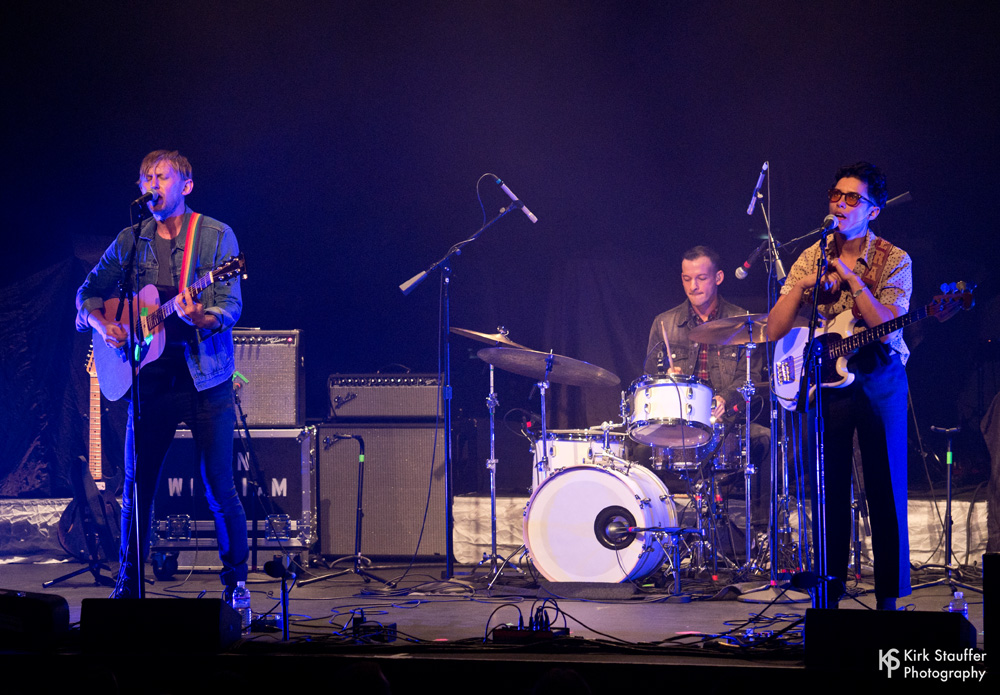 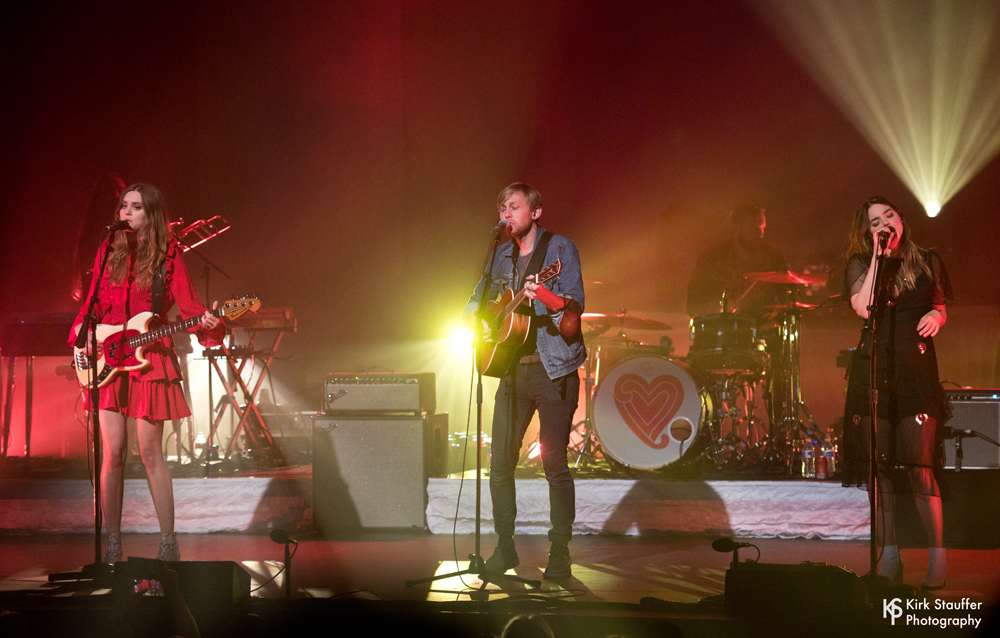