Dungen jumped into American listeners’ consciousness with the speedball of sweet, melodic harmonies and tough psychedelia of 2004’s Ta Det Lugnt. That album’s single, “Panda,” with its stacked harmonies and everything-at-once arrangement has the magic ability to stimulate simultaneously dozens of musical pleasure centers. It’s a dense, monumental song that still casts a shadow over the current, excellent work of this Swedish band.

Dungen’s music is traveling on an arc, moving from the grit and fire of earlier albums into an expansive, slow-burning aesthetic. Fans wanting “Panda Part II” have probably been disappointed with the long, groovy/folky/jazzy instrumentals that fill out the space between rockers on the last few albums. The crucial detail that keeps listeners coming back is that these instrumentals deliver a “that was totally worth it” payoff far more often than not. Which is nice.

Skit i Allt is Dungen’s sixth album and a logical evolution from 2008’s 4,which was itself a much mellower affair than its heavier predecessor Tio Bitar (both recommended, by the way). Pianos, flutes and jazz chords feature prominently. Even when the drums are flailing away and the amps are cranked, they’re tucked way back in the mix and serving a song that is unfolding at an unhurried pace.

Lyrics can add so much to music – except when they don’t. I LOVE the fact that for all the years I’ve been grooving to Dungen, I have never understood a single word that’s been sung. Without the distraction of words and meaning, I find myself focusing purely on the music. Dungen’s music has always stood up to that kind of scrutiny and Skit i Allt is no exception. 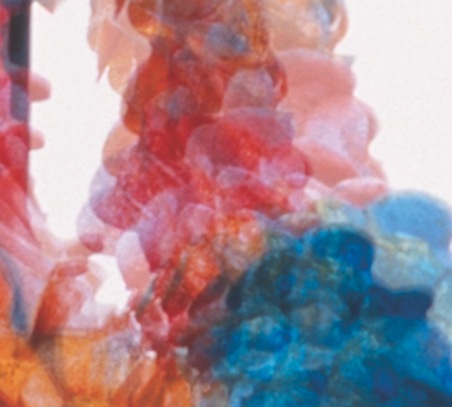