In the music world Anomie Belle is a bit of an anomaly. She’s a talented musician, composer and producer all-in-one, a triple threat. Her music has taken her around the world and back. She has performed and collaborated with an impressive list of artists including Mr. Lif, Jon Auer, The Album Leaf and Little Dragon. 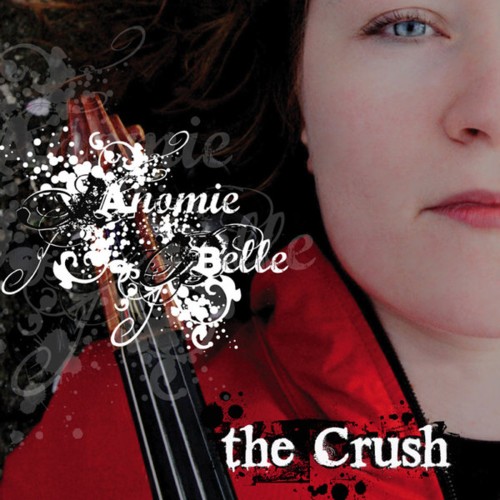 On her new album, The Crush, Anomie’s dark, sultry, sexy sound has evolved to incorporate new styles and elements. Vocals on “Electric Lullaby” take a page from Bjork. Throughout most of the rest of the album they take on the characteristics of a low-key soul singer in a smoky lounge. The production and layering flesh out the sound well. A bouncing electro hip-hop beat powers the first single “Inky Drips.”

The album features its share of guests including Mr. Lif dropping rhymes on “Machine” and Anna-Lynne Williams providing vocals on the slow-burn “Privilege.” Jon Auer of Posies fame guests on “Picture Perfect,” quite possibly the most instantly accessible song on the album. The duet is the perfect centerpiece.

The closing track, “Phantom,” is otherworldly. The floating, seemingly disembodied vocal that comes in at the beginning is as haunting as it is comforting.

Anomie Belle is so good with creating her own style. She’s grown in leaps and bounds since her first works. In the future I’d like to hear her throw something in that’s a little more musically upbeat, but that’s my opinion. This album is the perfect soundtrack to a night indoors with your crush. Add some candles, a romantic dinner and enjoy.