I have seen a lot of concerts, especially in the last year. A lot of those have been with local musicians at small venues where half of the crowd is made up of fellow Seattle musicians, which definitely make for intimate and great shows, but this past week that world collided with what I used to call my “crowd”. Noah Gundersen opened for Ben Kweller, and it was some of the most fun I have had all year.

It was the second time in a week I’d been to Neumos, and it was the first time I’d even seen the all-ages crowd be secluded to the balcony while all of us “old” people had the main floor. It made more sense than the opposite, especially since Ben Kweller first made it big like 10 years ago. Wow, that makes me feel really old. 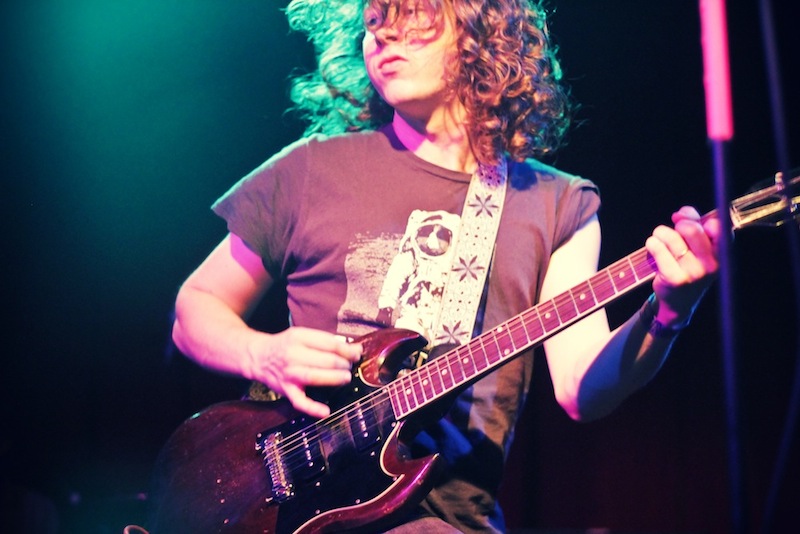 Anyway, Noah and his sister Abby Gundersen opened the show. With a less than perfect sound system (Abby’s violin wasn’t miked for half of their set), the brother and sister duo played a magnificent set that began with a beautiful a cappella “Poor Man’s Son.” While the crowd was already a bit drunk and rowdy, Noah caught their attention with his passionate performing and piercing lyrics, and shut them up when he needed to (you can see one such instance below in the video of “Jesus, Jesus”). It was an odd way to open a Ben Kweller show, but it was perfect for this particular city where it seems like one out of every 10 people are musicians, and Gundersen is one of the very best. 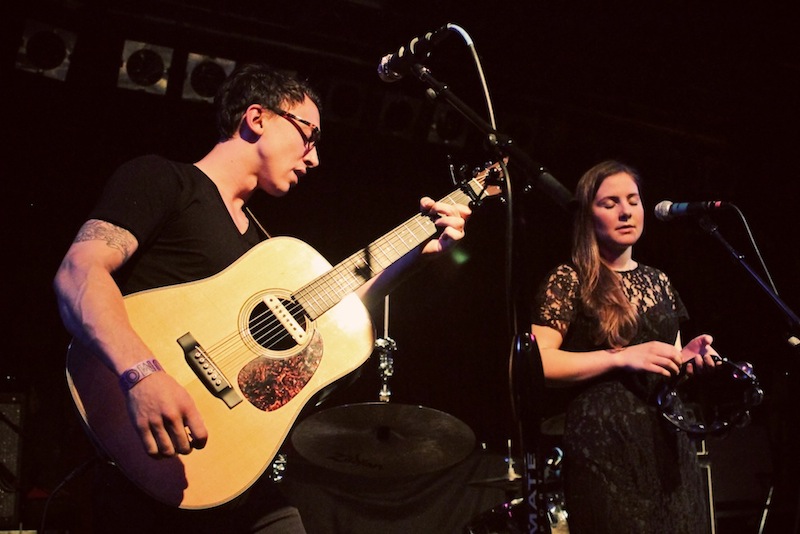 The second band up was Sleeper Agent, a rather raucous garage rock band fronted by a sassy female vocalist. It was a natural second act to get the crowd hyped up for Ben Kweller, and they really put on a show. Sleeper Agent was Warped Tour to Noah Gundersen’s Doe Bay Fest, if you know what I mean. But they weren’t cheesy at all. Think Cage the Elephant and Coheed and Cambria, but with a female vocalist. While Gundersen’s set was full of emotion and silenced the crowd at points, Sleeper Agent was all about rocking hard and getting the crowd involved. There was certainly no silence anywhere in Neumos during their set. I actually spent half of their set up on the balcony, and even people up there were dancing around. 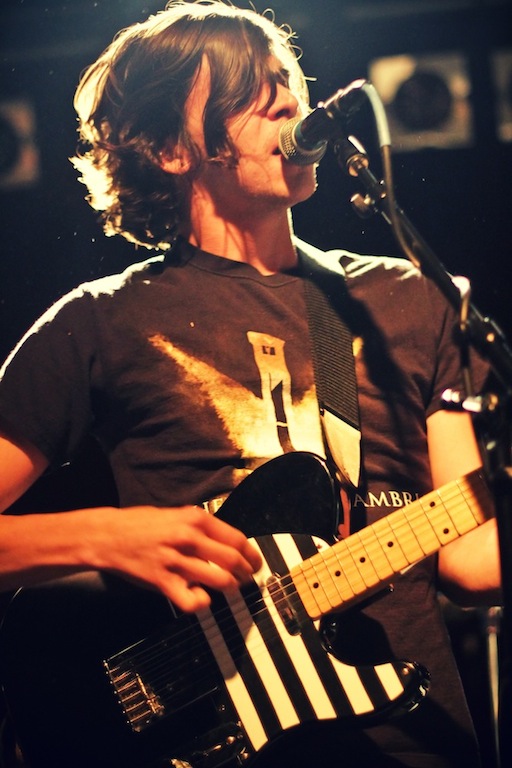 Finally at like, at least 11 p.m., Ben Kweller took the stage. It was incredibly late and incredibly hot in Neumo’s at that point, but the crowd didn’t know the wiser. Kweller played through stuff that the whole room could enjoy, from “Sha Sha” and “Penny on the Train Track,” as well as several tracks off his new album Go Fly A Kite, released in February. Kweller is definitely one of the most underrated musicians of this generation – he rocks, whether it’s acoustic guitar, electric guitar, or piano. He still looks and sounds about 17 years old, but he performs like the 30-year-old that he is, and better than most. My favorite part of Kweller’s appeal is that he has such a range of genres in his own catalogue, from alt country, garage rock, folk, and punk rock. And then there are the soft ballads like “Thirteen,” which never fails to make me tear up a little bit.

The whole evening was fantastic, even if it was 1 a.m. by the time it finished and I had been awake for a good 18 hours and I was this close to taking a nap upstairs between sets. 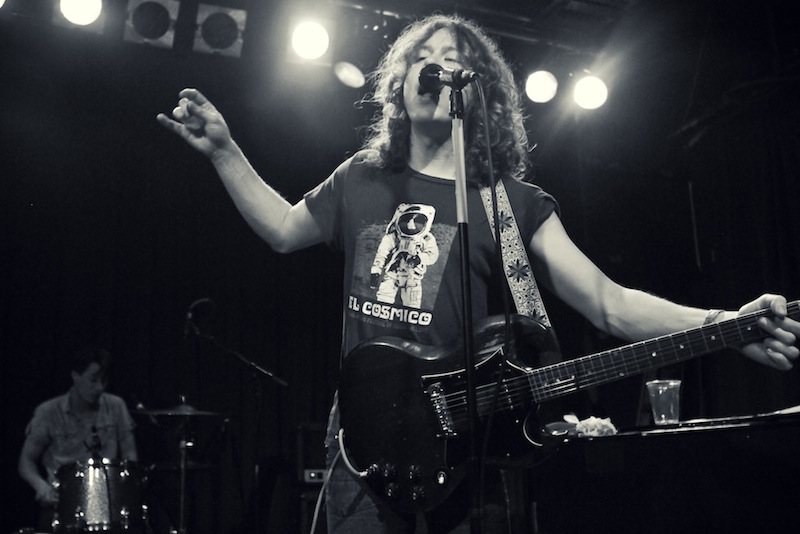 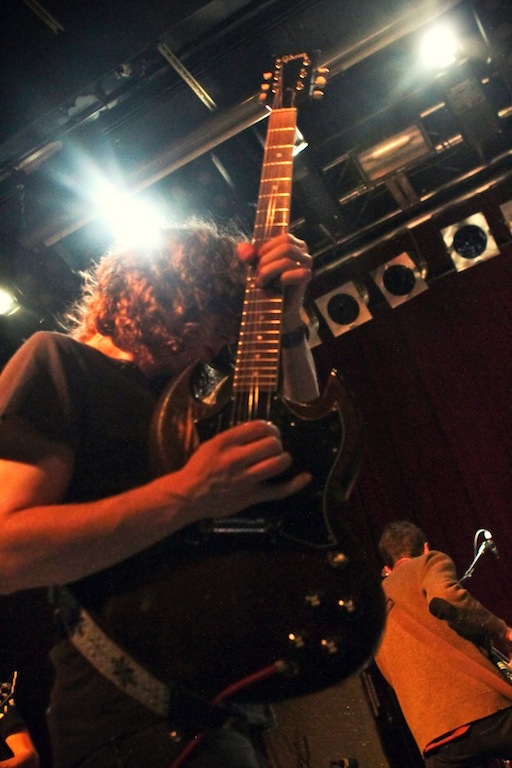 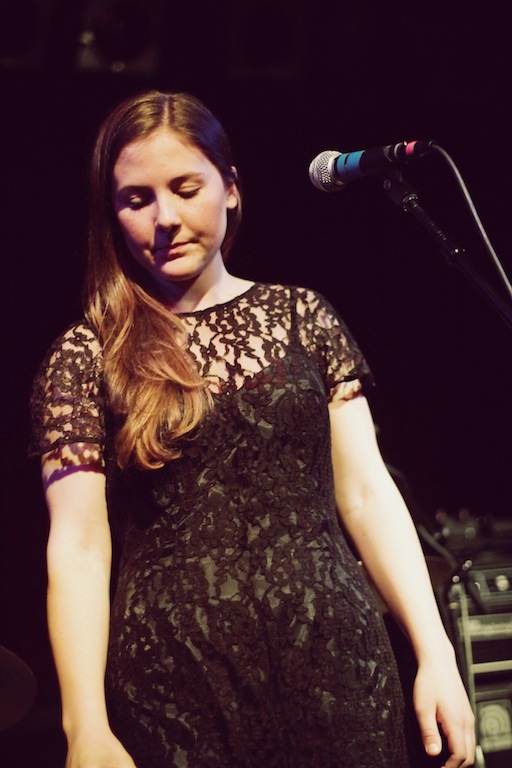 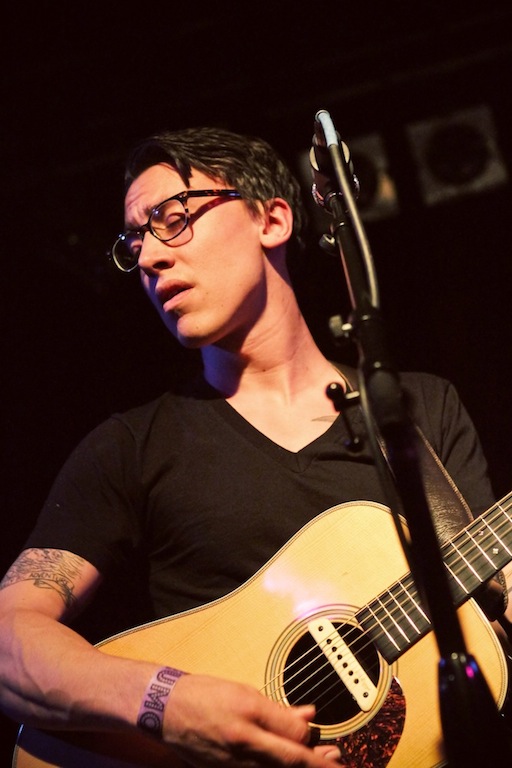 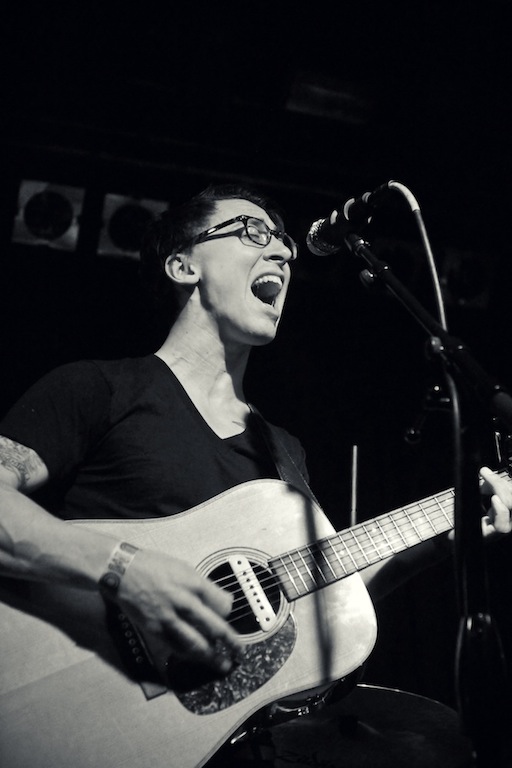 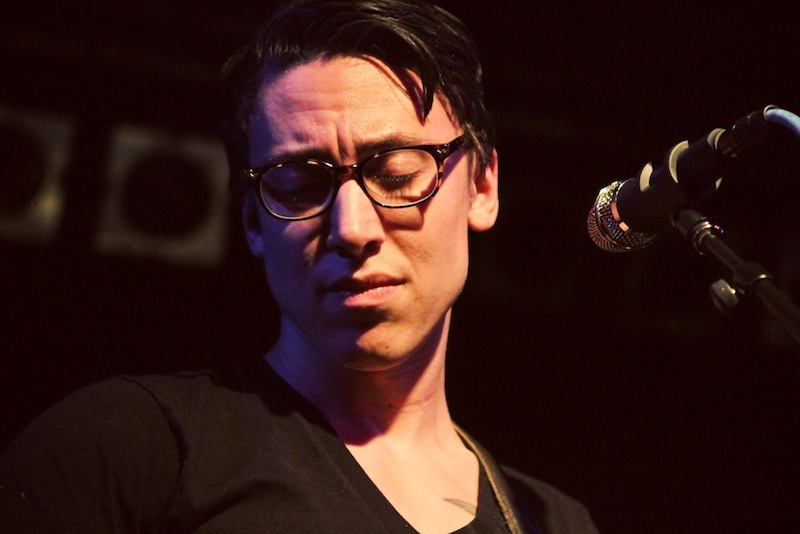 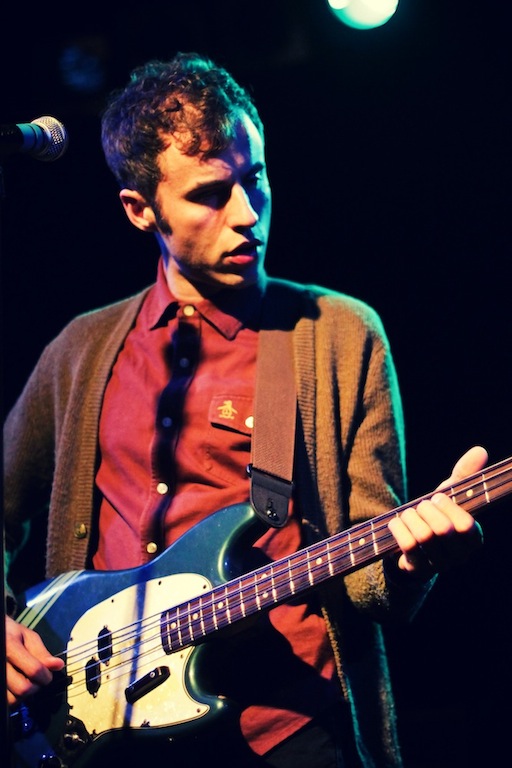 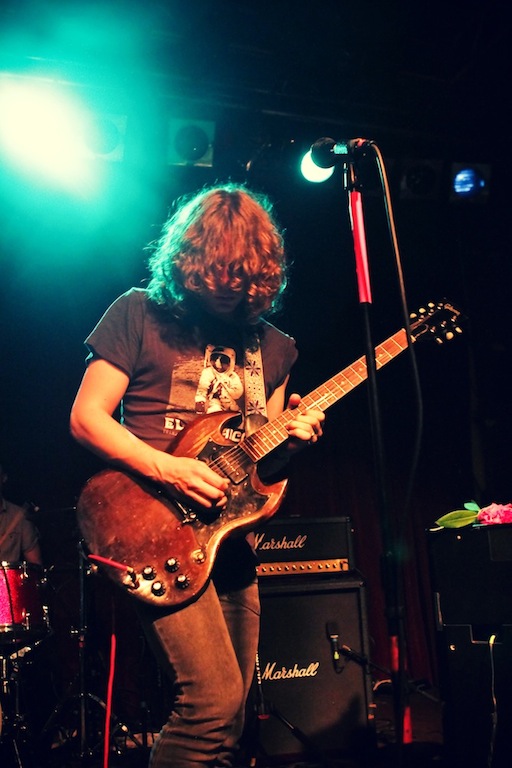 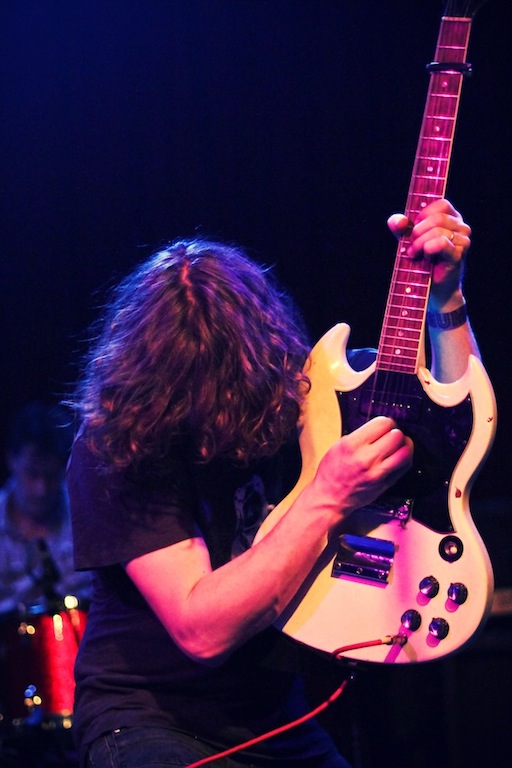 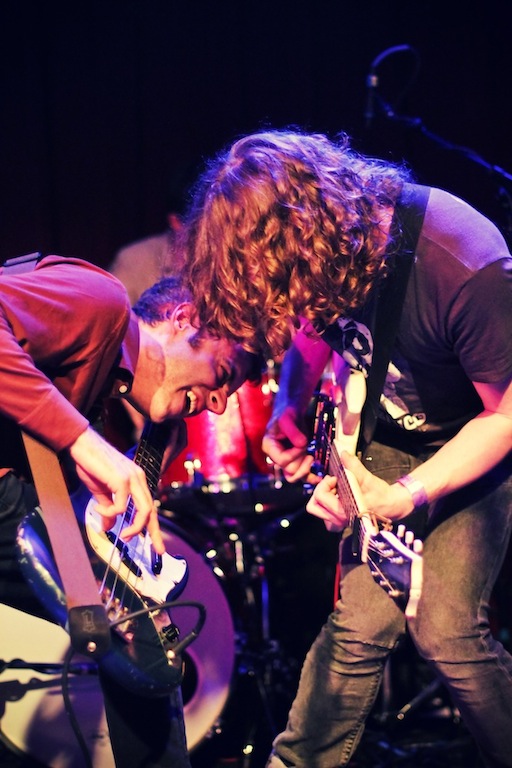 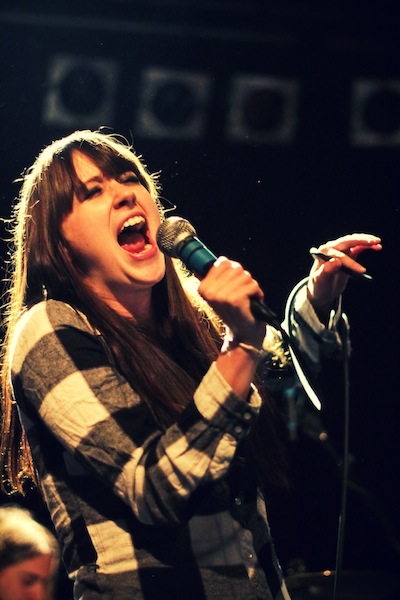 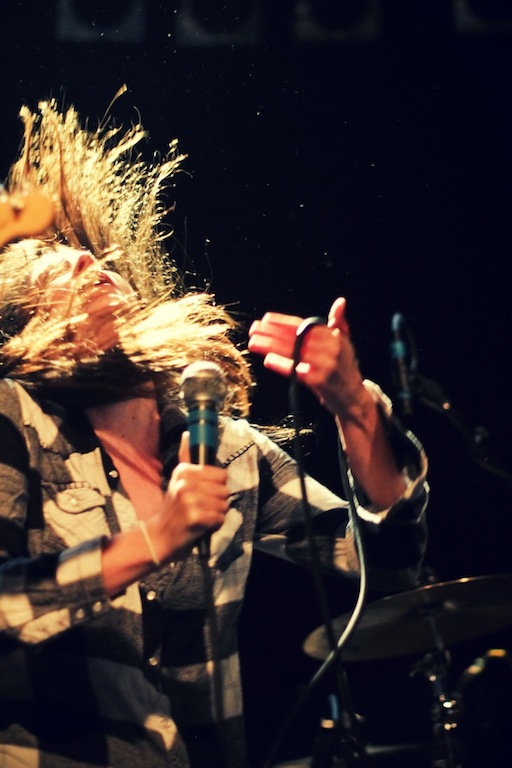 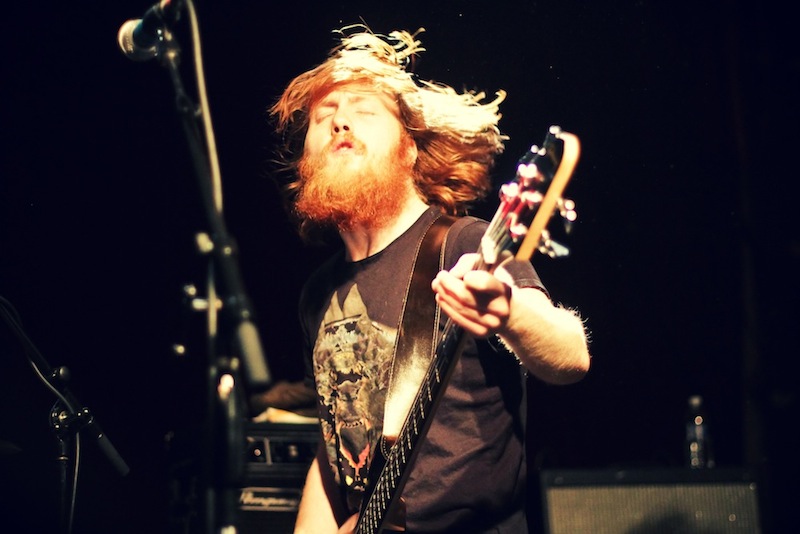