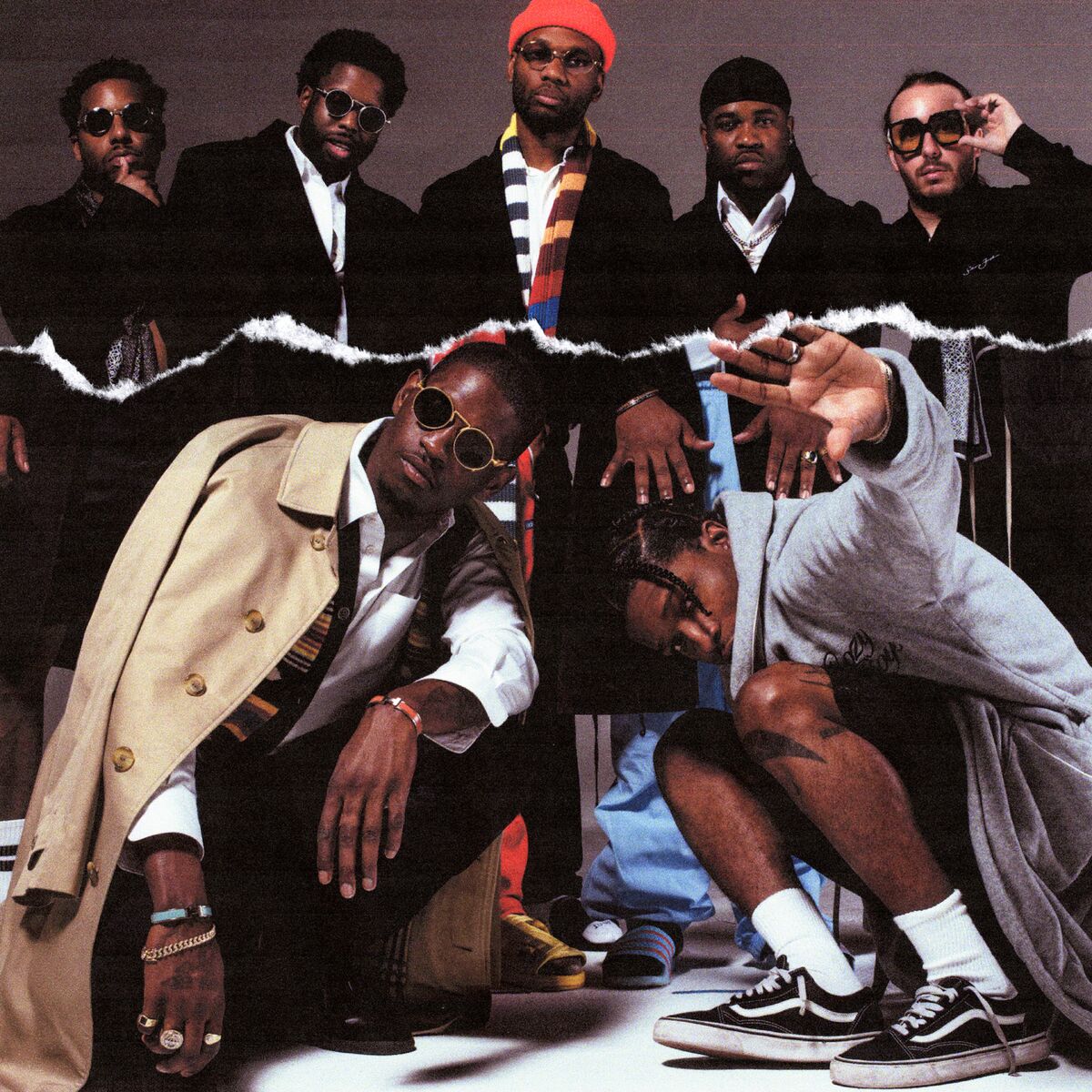 A$AP Mob will be at the WaMu Theater tomorrow night, Monday, October 30th. Don’t stay home because Tuesday is Halloween. You can relax on Halloween and eat all the candy you want, but first see A$AP Mob. A hip hop and rap group including, woah, all of these massive artists: A$AP Rocky, A$AP Twelve, A$AP Nast and A$AP Ant, is led by A$AP Rocky himself. Even if you’re not a hip hop fan, you just may have seen Rocky in glossy magazines in Dior Homme ads. But if you’re reading this, you probably enjoy hip hop, so this is the show for you. They call themselves a collective, which is quite right, as they’ve got their fingers in all kinds of pies from fashion to production. You gotta respect that, and you’ve really gotta respect it even more as they’re all like, not even 30. They’ve made some very catchy songs on their two albums, such as “Hella Hoes,” “Wrong” and “Please Shut Up.” The big night also has A$AP Mob collaborator Playboi Carti, plus Key! and Cozy Boys for openers, with an 8PM start time.