Keeping the stage dimly lit as they performed, Young The Giant made us feel like they were at their house watching their performance instead of at The End’s Deck The Hall Ball. The band actually lives together in an old mansion where they have space to jam and work on music for their second album. Photos by David Conger. 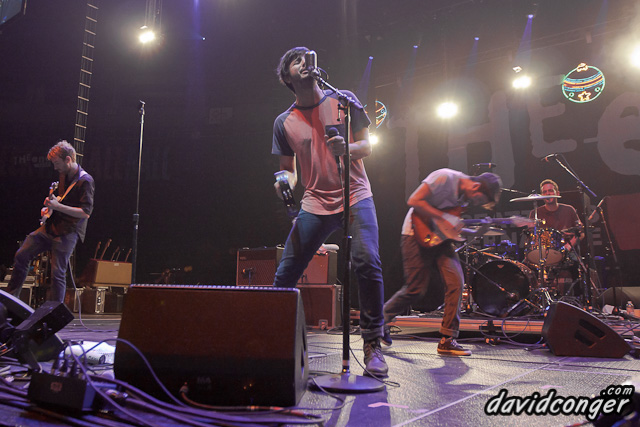 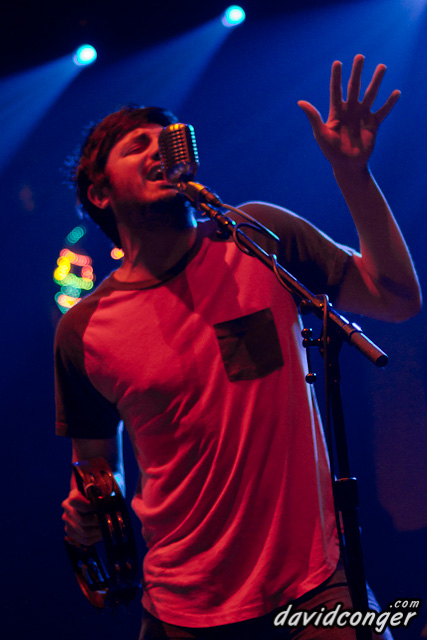 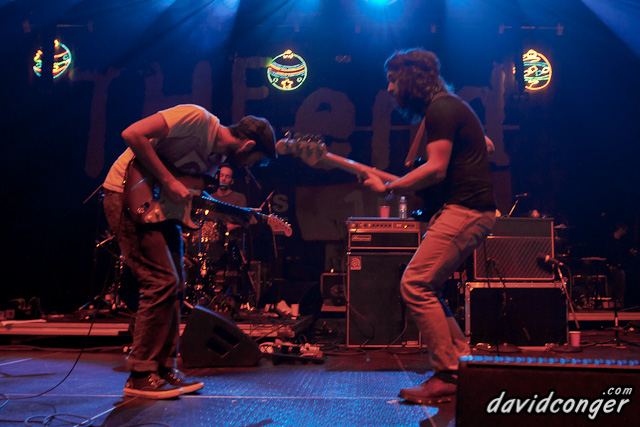 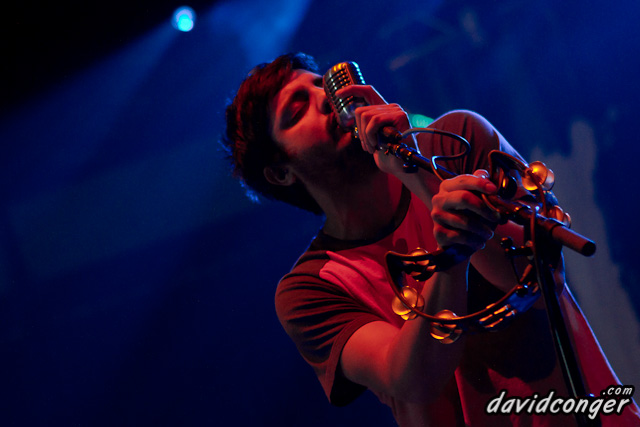 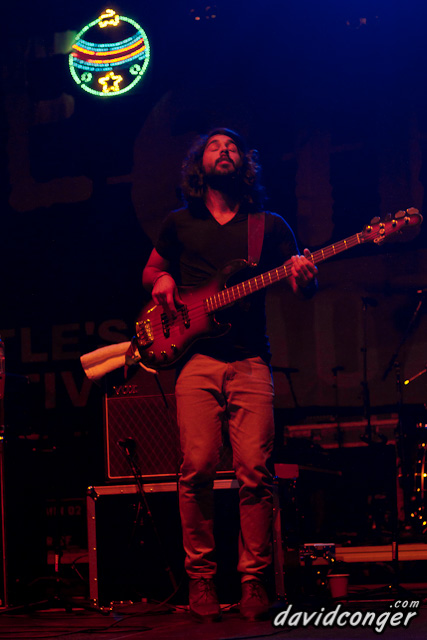 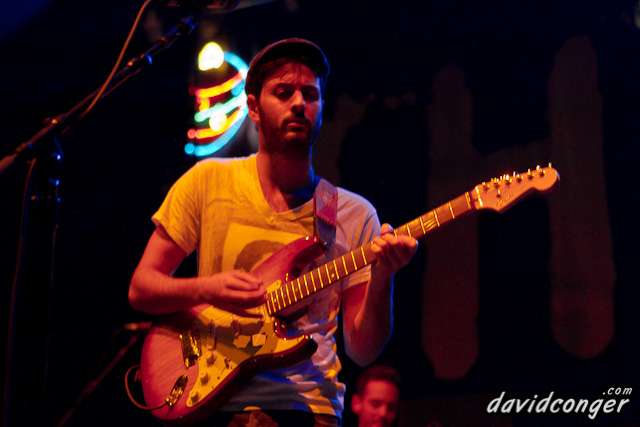 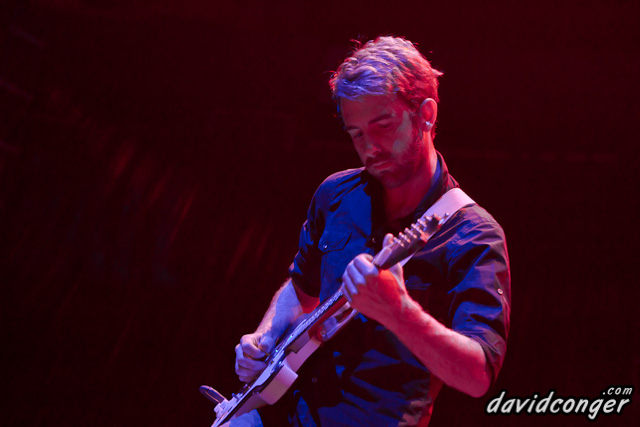 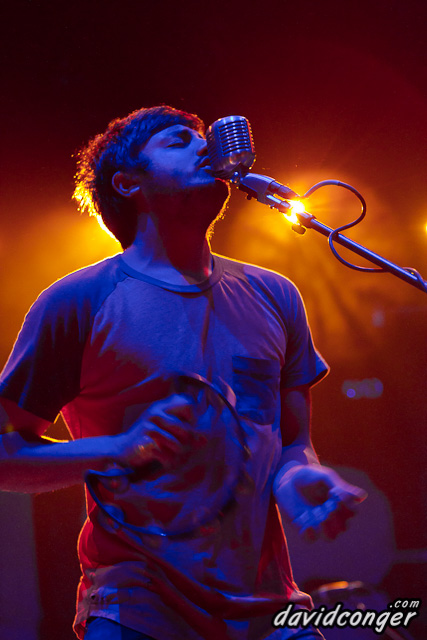 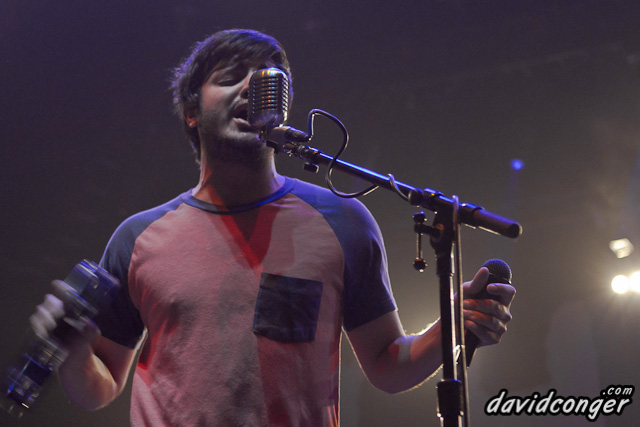 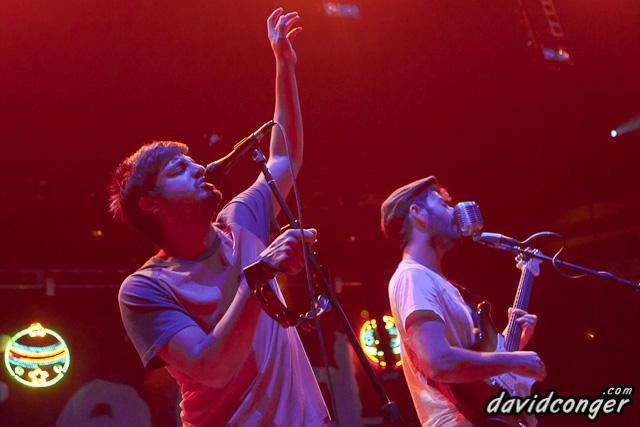 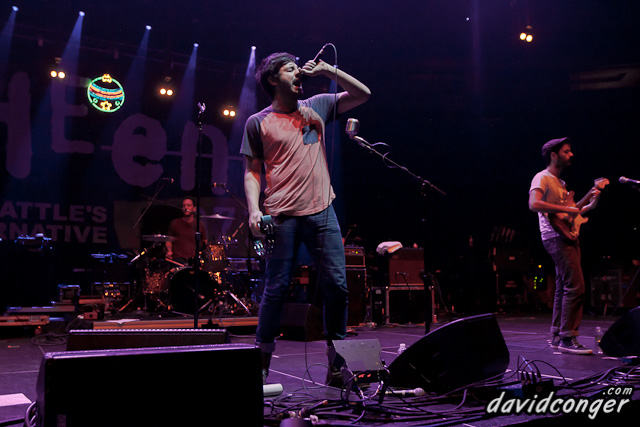 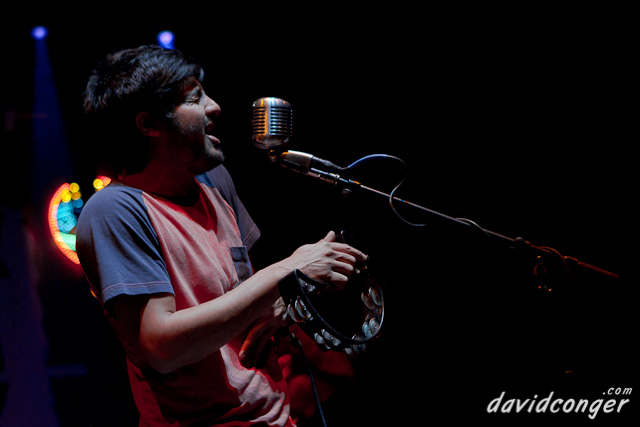