Thrice‘s farewell tour (it’s a break, not a breakup) came to Seattle’s Showbox SoDo on June 9th. The band is entitled to have some rest after releasing an album every year since 2001, going out with a bang with last year’s critically acclaimed Major/Minor. With them were O’Brother and Animals As Leaders. Action photos from Dan Rogers follow!: 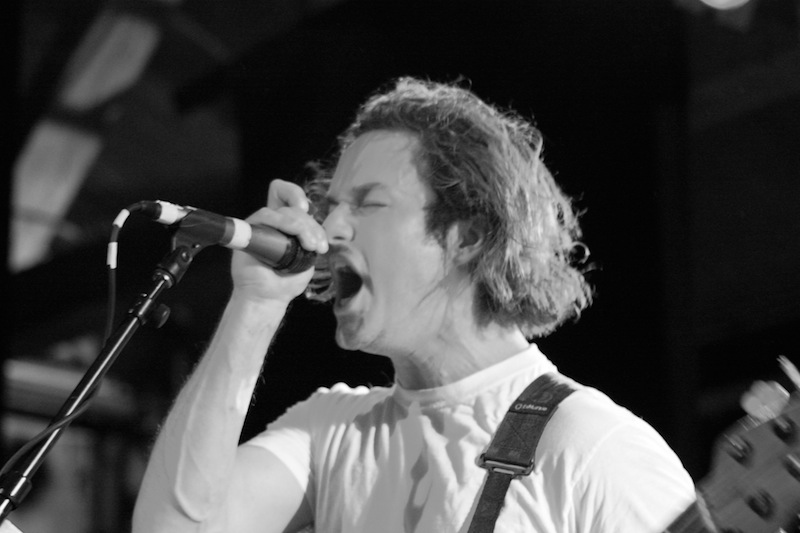 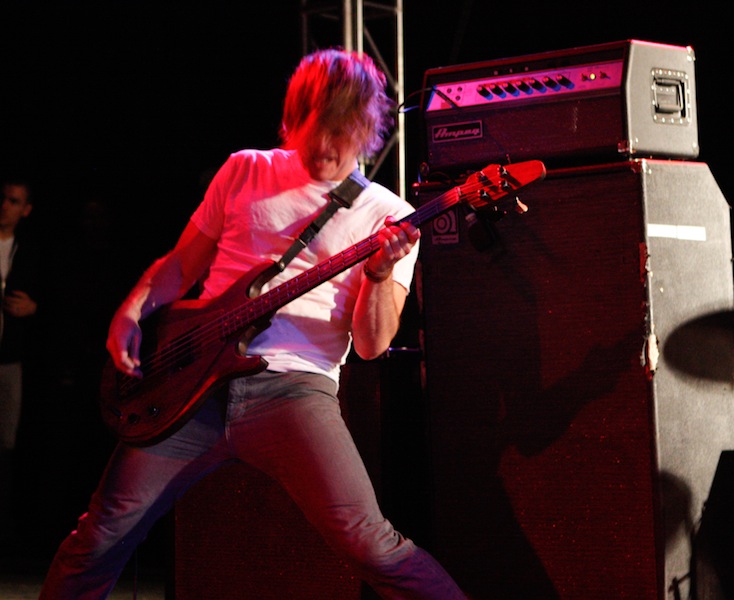 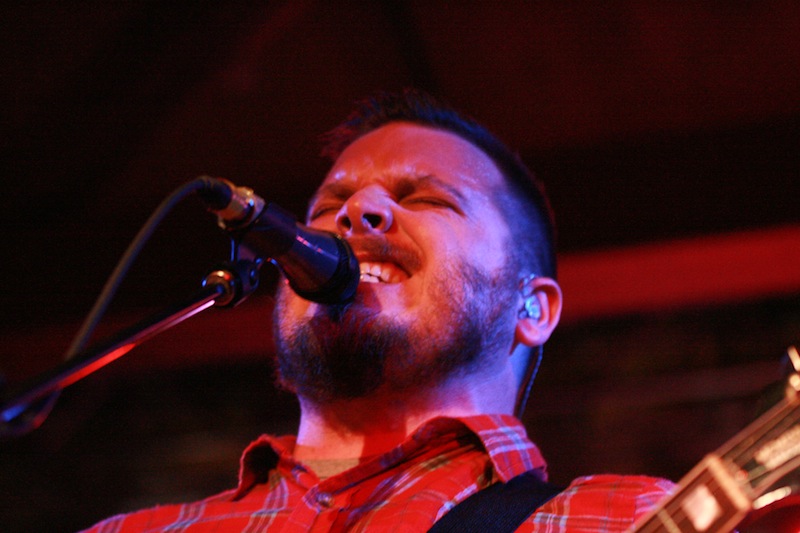 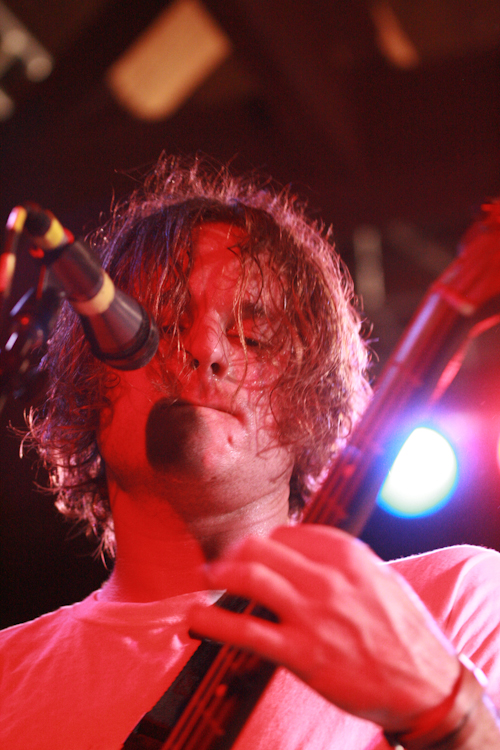 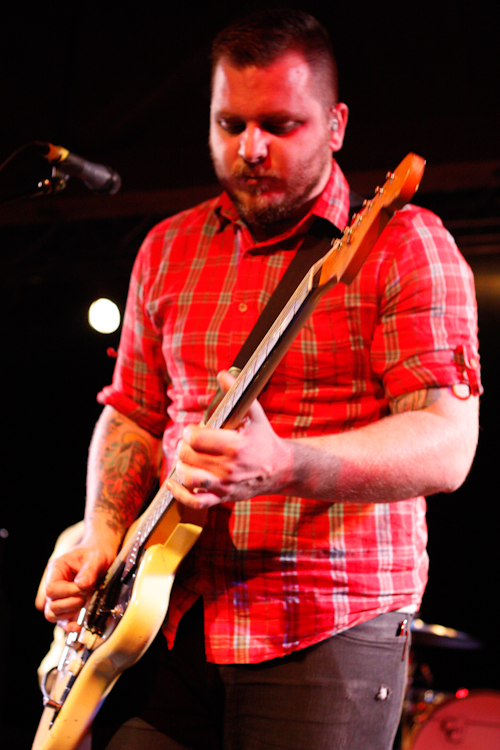 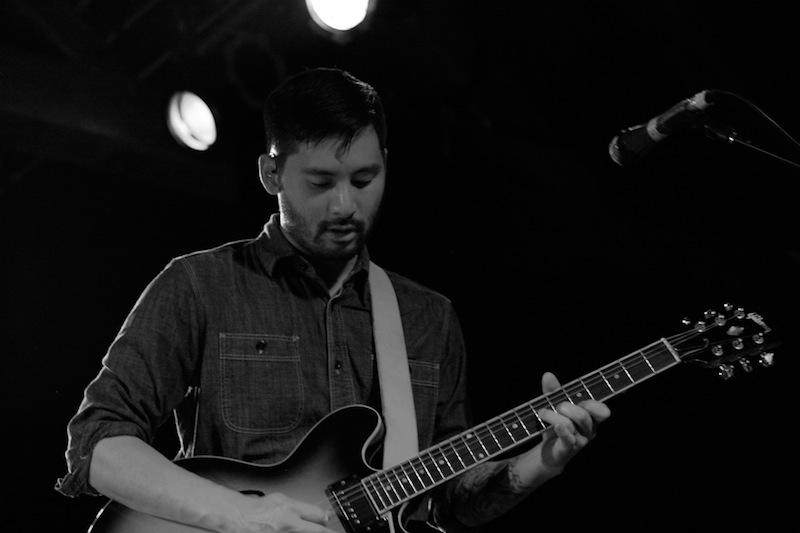 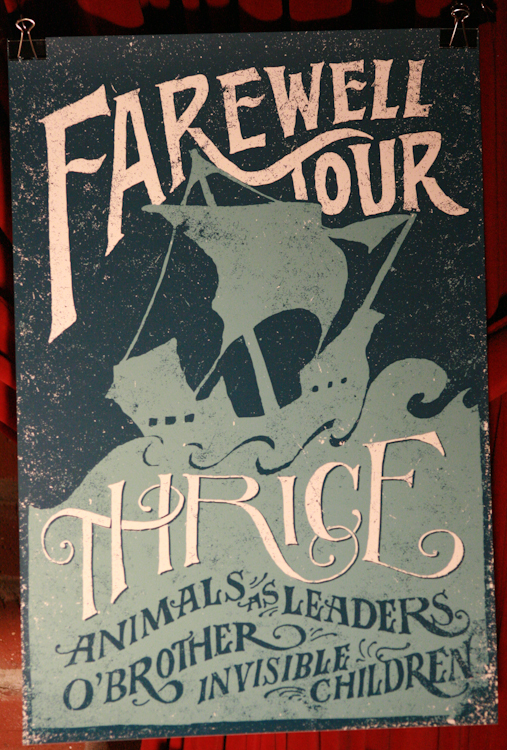 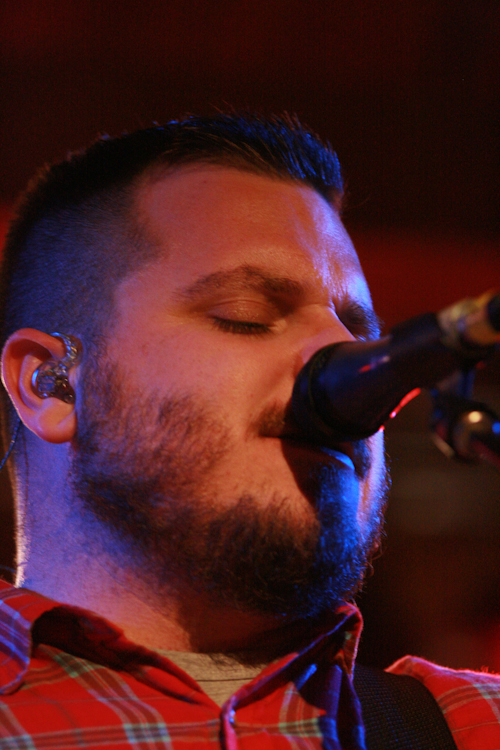 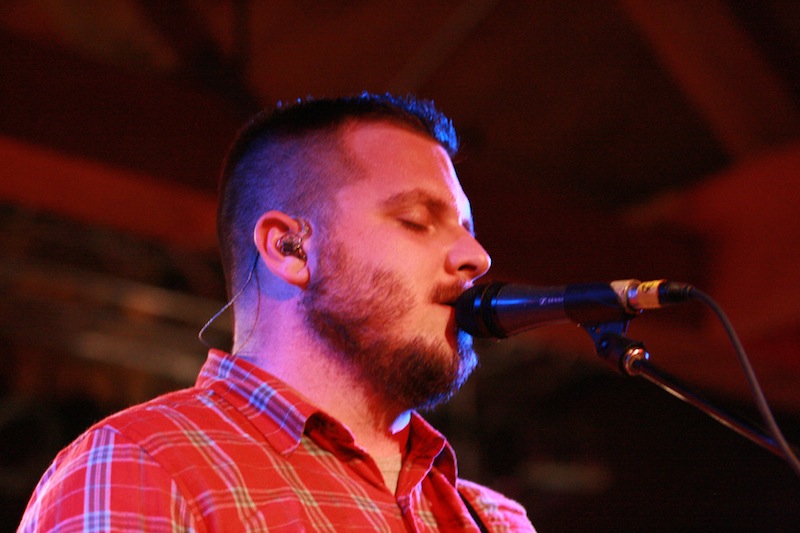 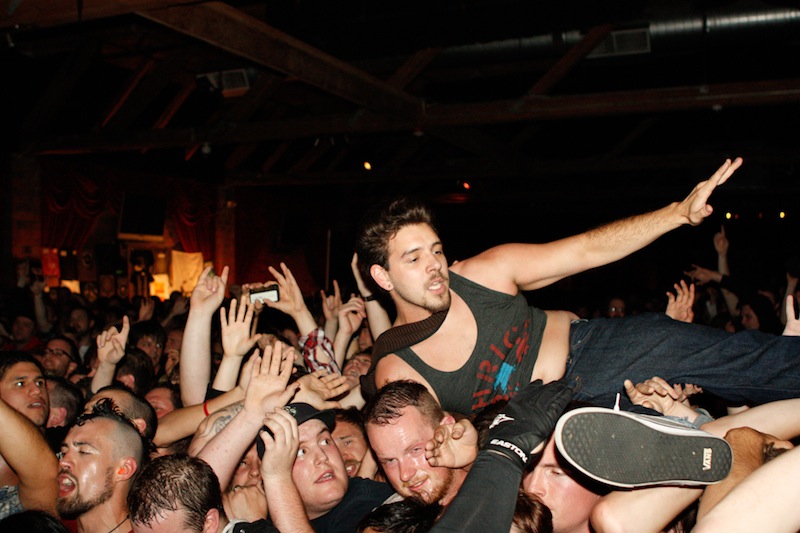 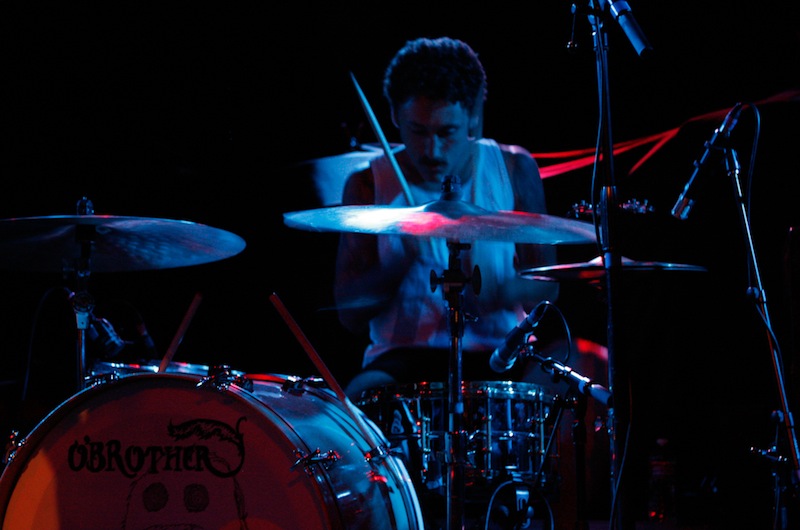 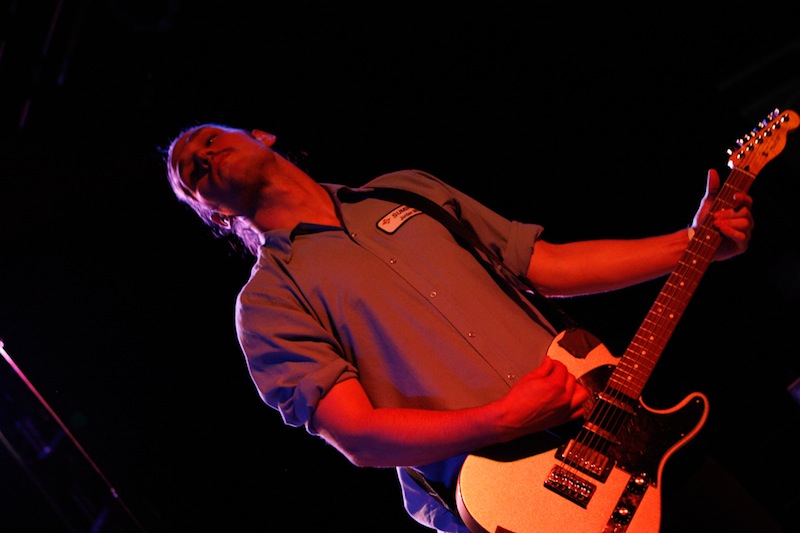 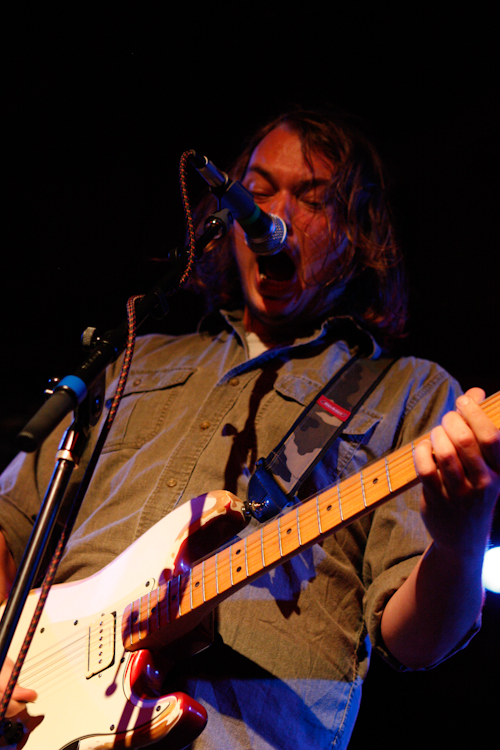 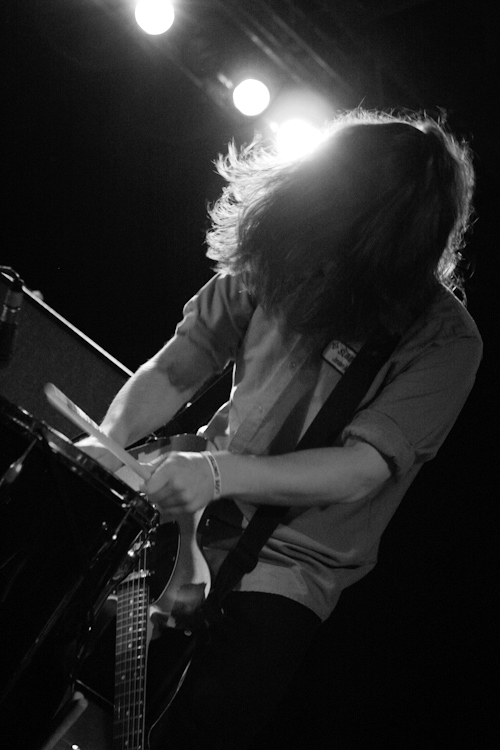 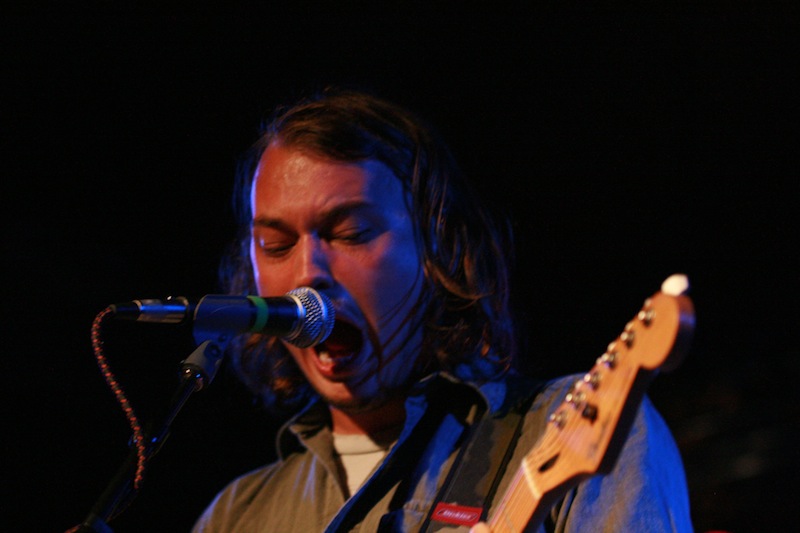 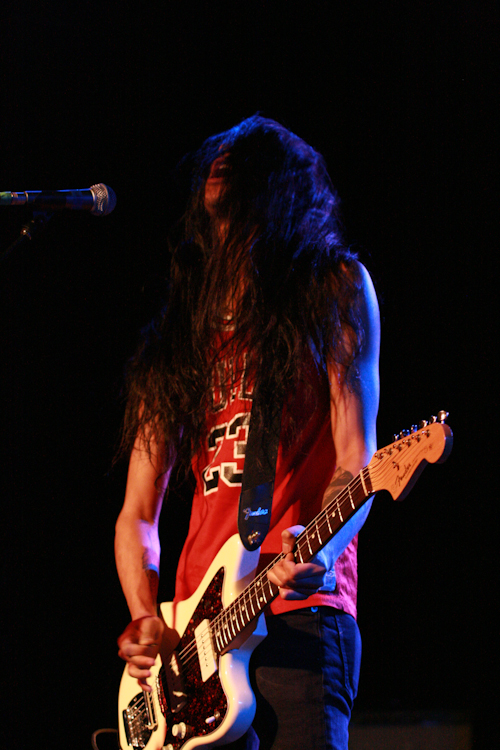 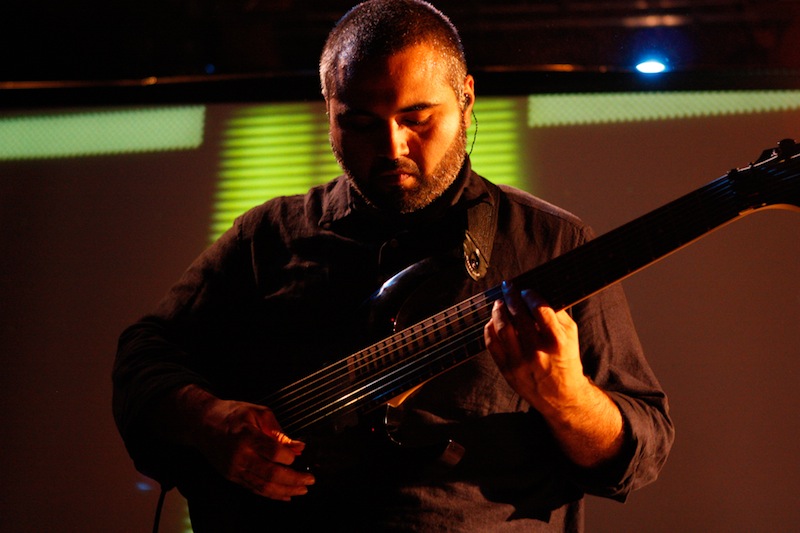 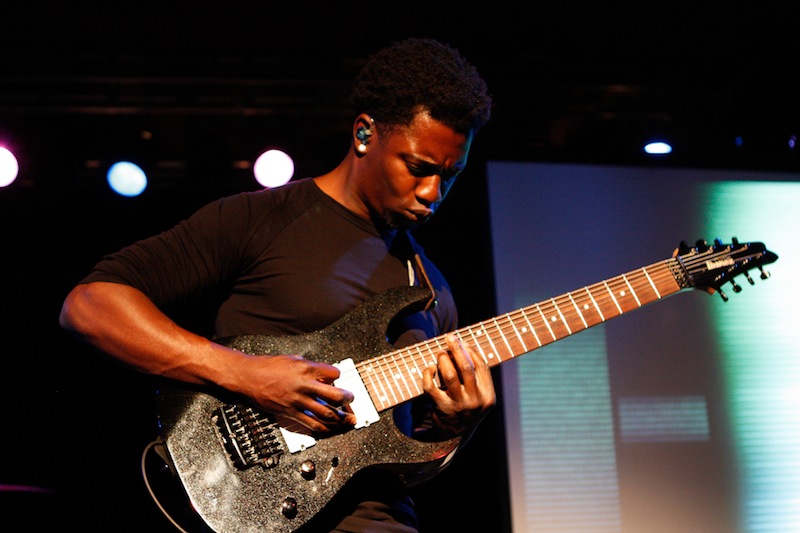 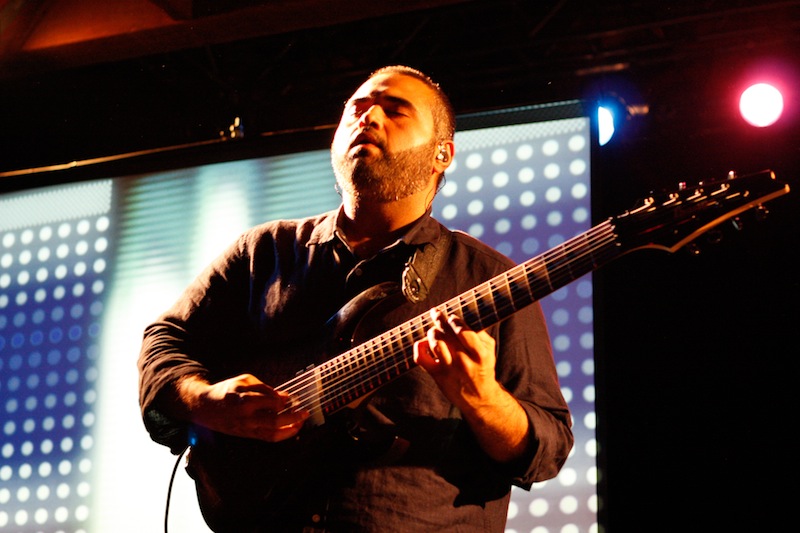 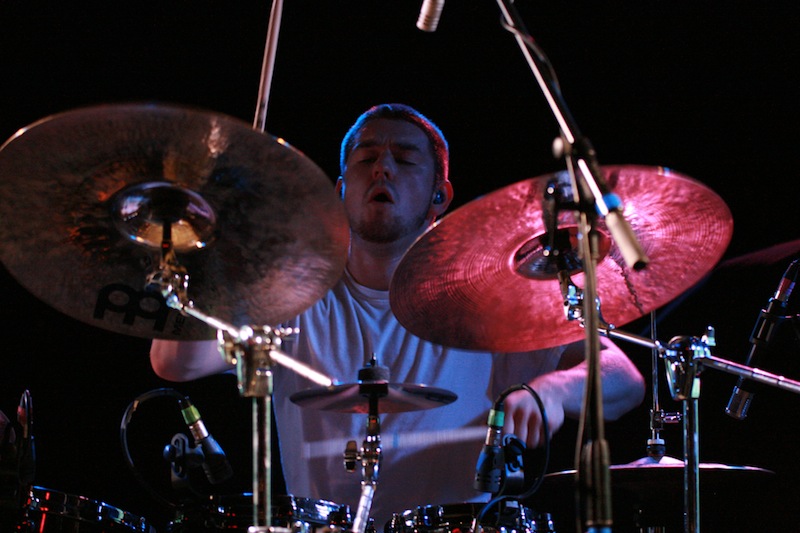 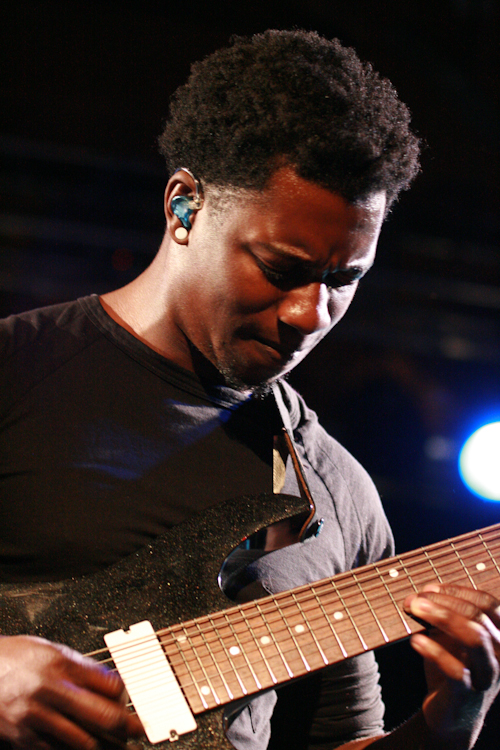