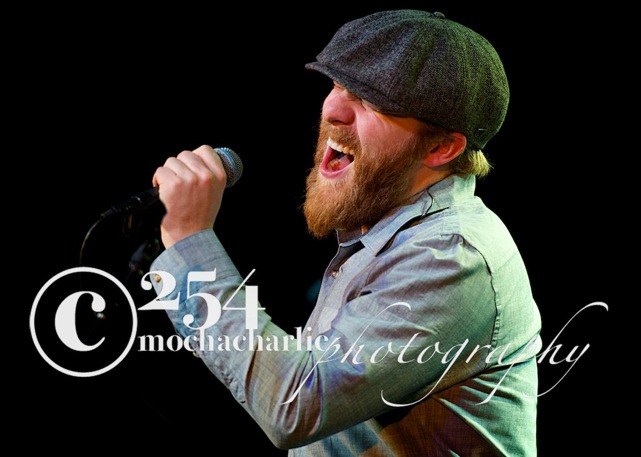 Alex Clare is a name you may not know, but you all have more than likely “heard” his voice before. His song, “Too Close” offered the soundtrack to a little computer company’s multi-million dollar campaign last year. OK, it was Microsoft, and the product they were pushing just happened to be the reboot of Internet Explorer. That campaign ad was directed by Seattle-based Keith Rivers, who also directed the song’s official music video right here in Seattle last year at the Moore Theatre. (Myself and roughly 200 other “extras” took over the theater for an entire day in August 2012. Although the AC couldn’t be used so as not to ruin the visual effects, it was a really fun day.)

So, now that you know “who” Alex Clare is, you may be wondering what he’s been up to since. He’s been touring the globe in support of his debut album, The Lateness of the Hour. This eclectic mix of a little bit of jazz, blues, soul and dubstep tracks has garnished him top 100 Billboard hits, with “Too Close” also receiving a “British Single of the Year” BRIT Award nomination in 2013. The song is certified double platinum by the RIAA.

On Monday April 29, Clare tweeted: “Last night’s show in Vancouver was epic, how’s today in Seattle gonna compete? I always feel like I’m coming home when I play here.” Well, home he came, and the crowd was eager to see him. Clare sang eighteen songs that night at Showbox at the Market. After the show he tweeted “Awesome vibes tonight Seattle!!!” The sold out crowd would have to agree. Along with touring, he is currently working on his next album, which may be ready for our ears by the end of the summer. 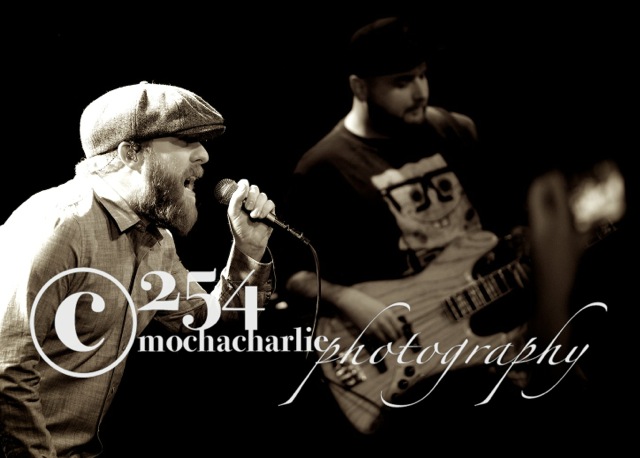 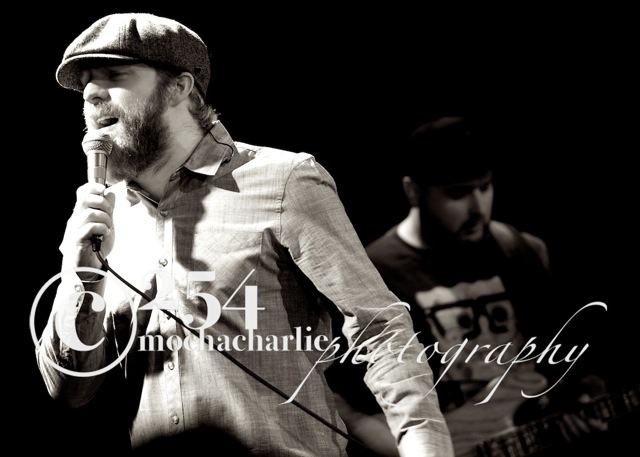 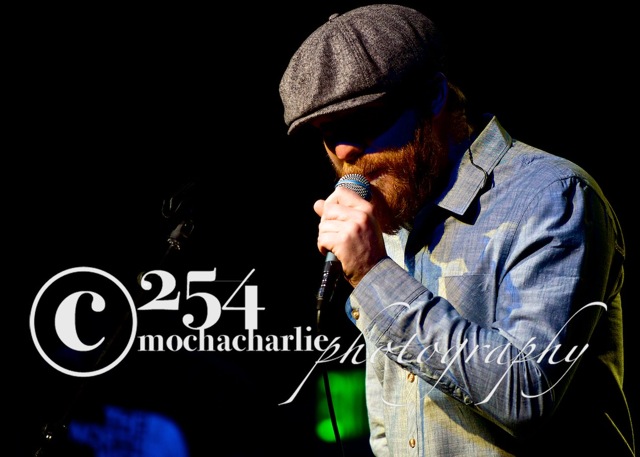 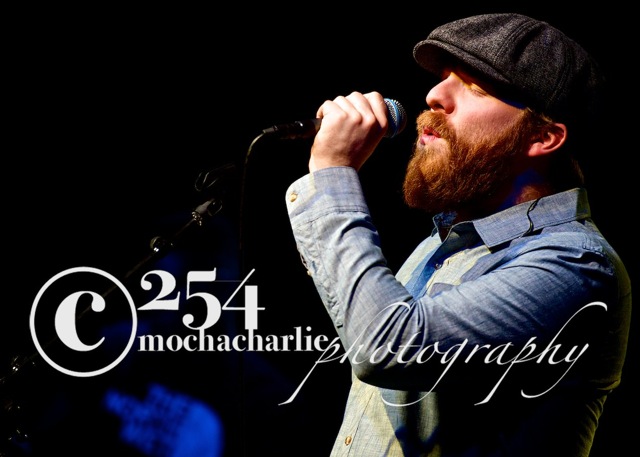 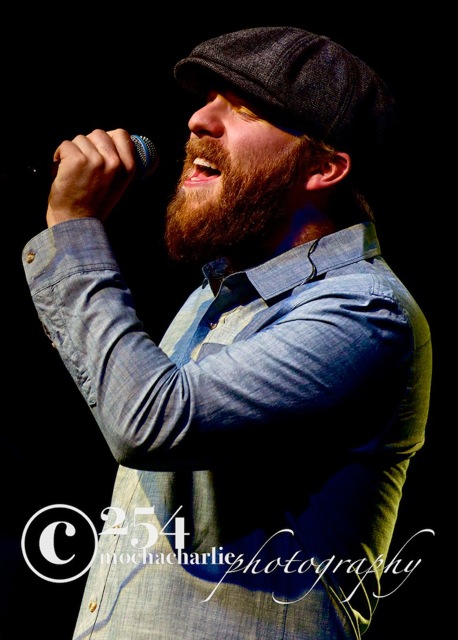 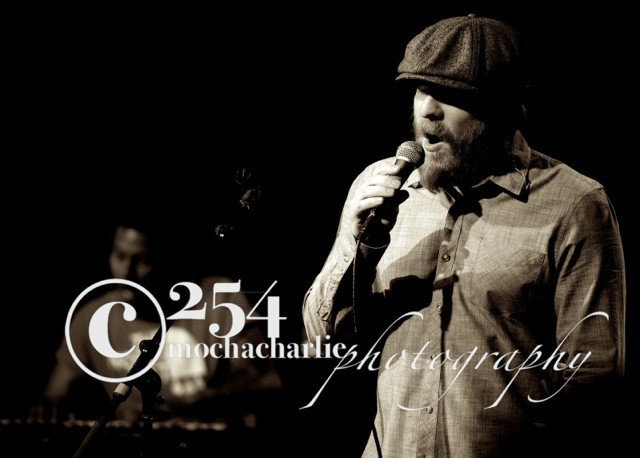 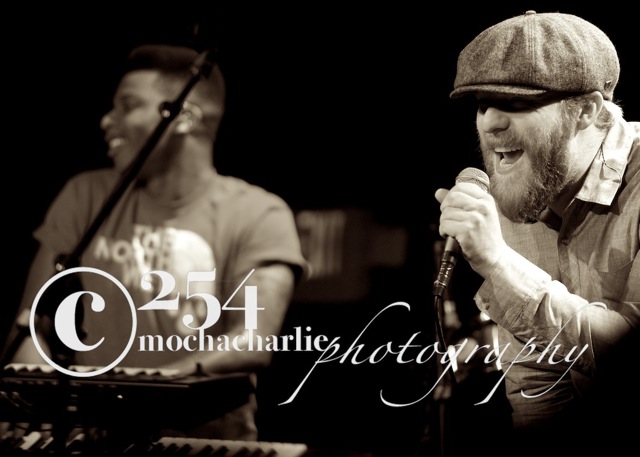 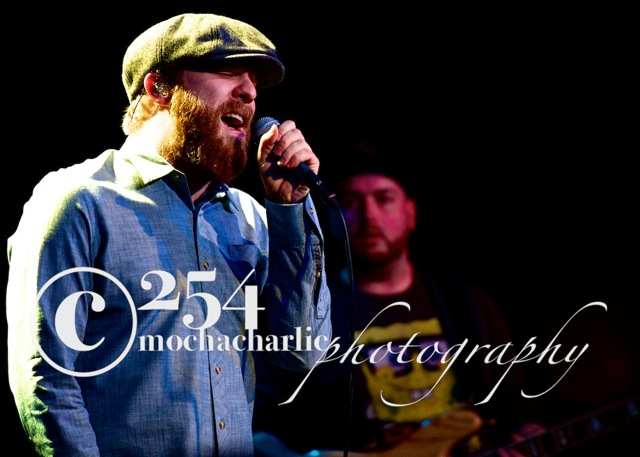 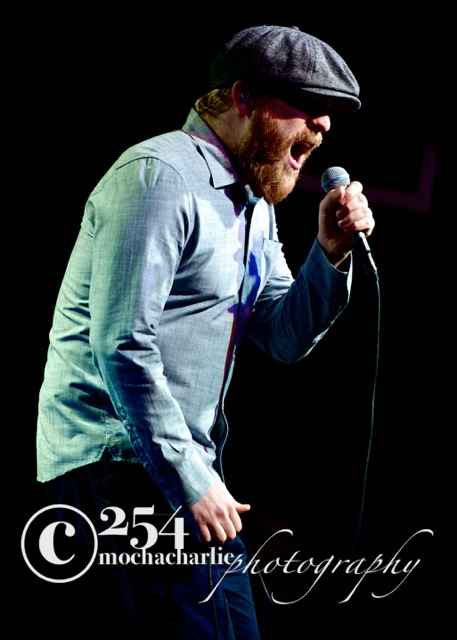 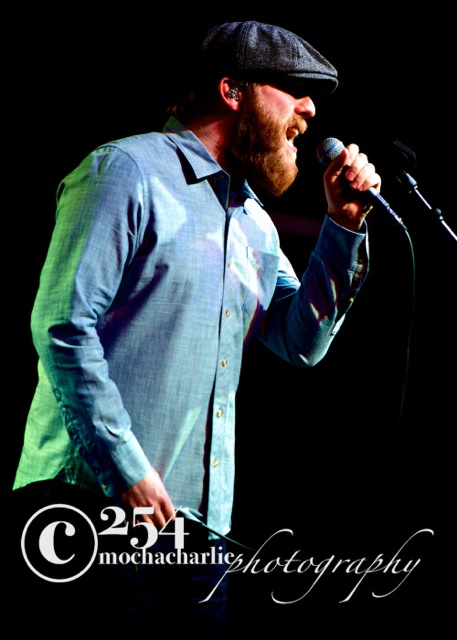 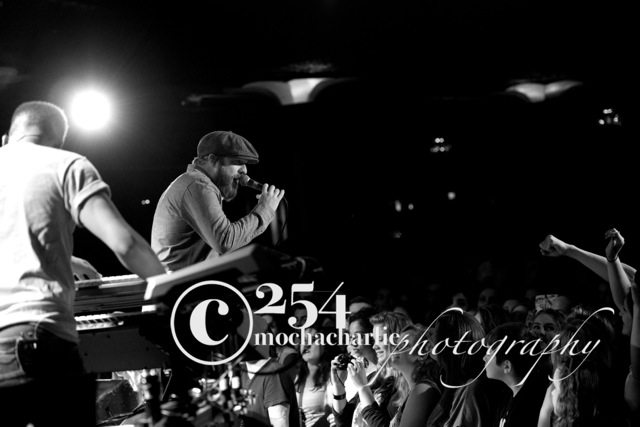