I don’t really know what to say about this show other than I’ve waited literally 13 years for it to happen – and it was completely worth the wait.  Screeching Weasel were one of my favorite bands throughout high school (and beyond).  Their fun, gritty brand of power chord pop punk was the soundtrack to many a day spent at the local skate spot with good friends.  The songs that weren’t completely hilarious or satirical were serious enough to impact us on a slightly deeper level.  Their songs still play on my iTunes every so often and I find myself getting all nostalgic and singing along to an entire album.  Screeching weasel is one of those punk bands that made music that never gets old.  They were fast enough, melodic enough, and had just the right lyrical balance of mindless banter, political agenda, and love stories to not be completely annoying.  Apparently they still do it.  And I still can’t believe I got to see it happen.  In Seattle – one of only FIVE stops on this tour.

I wish I had a photo of the set list – all I know is they played all of their best stuff, had the entire crowd singing along, and managed to get about 90% of the floor at the Showbox frenzied in to a huge, swirling mosh pit.  It was pretty damn incredible.  Hopefully we get to re-live it all again next year.

OH – and the Cute Lepers and Thee Sgt. Major III opened the show, both playing great sets.  I hope to see more of these local bands very soon! 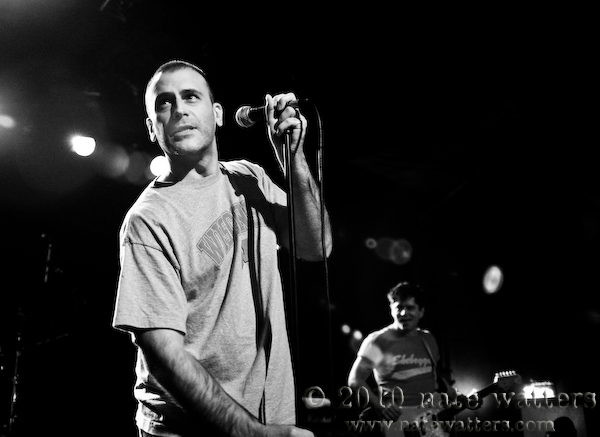 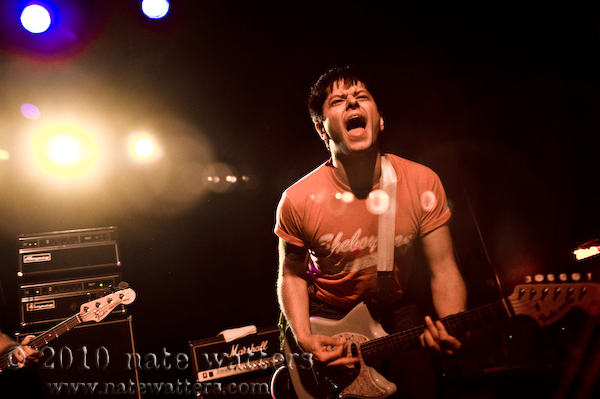 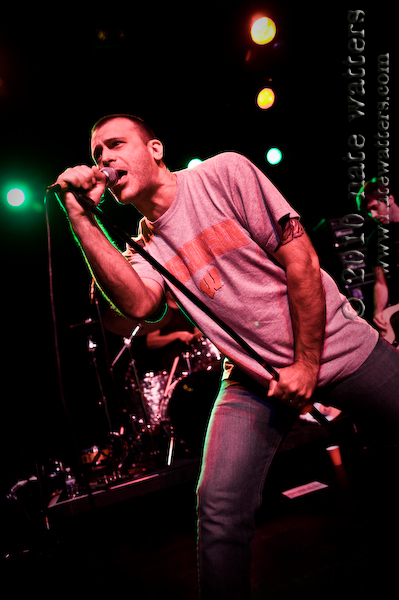 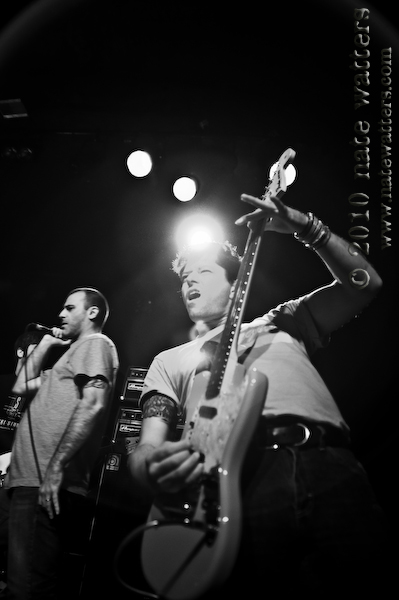 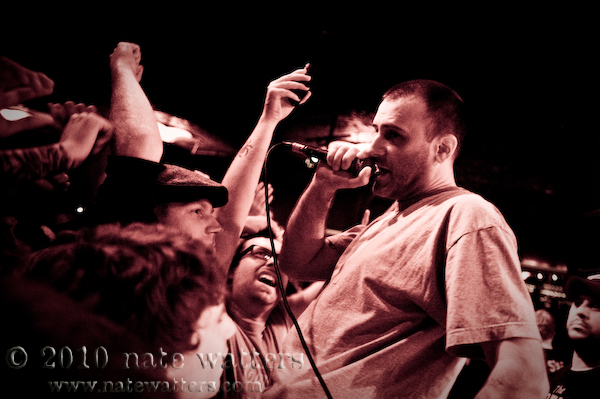 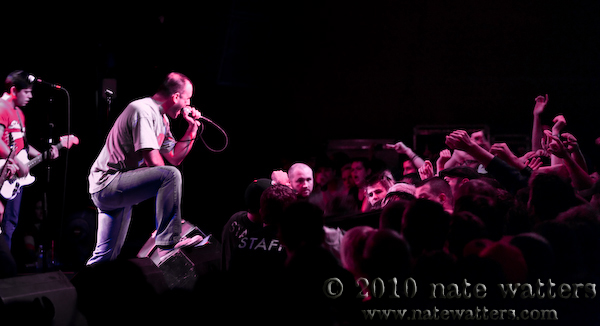 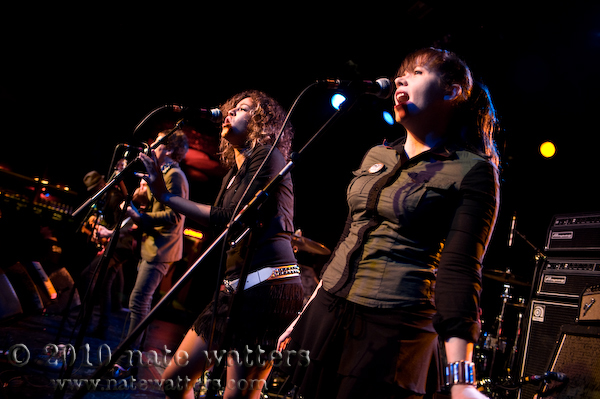 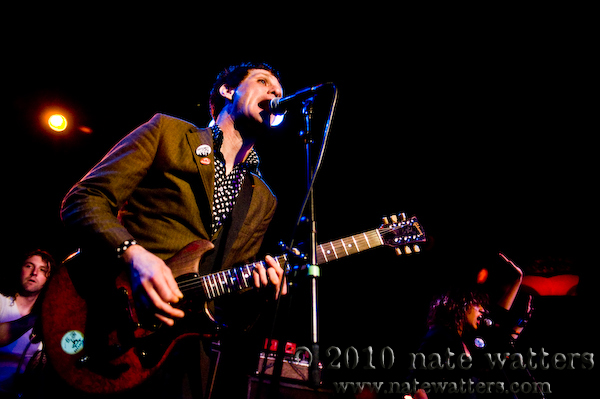 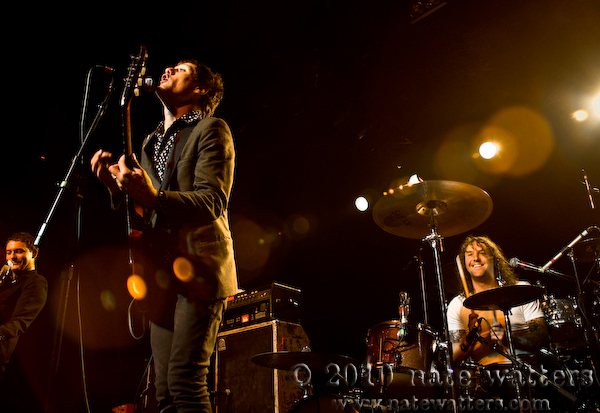 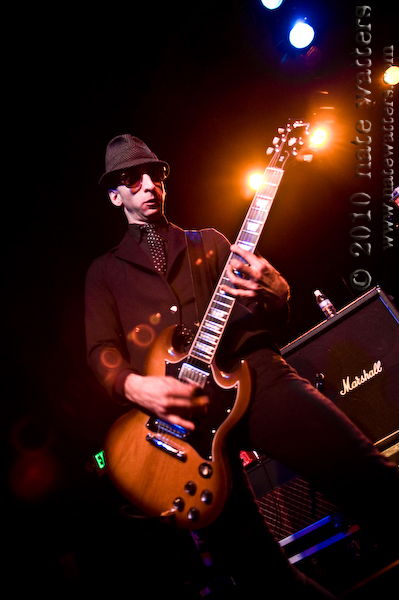 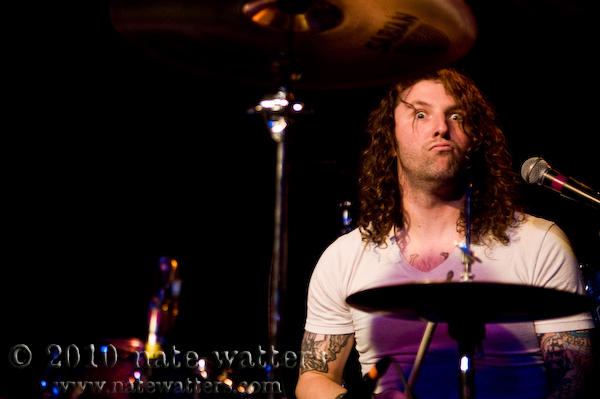 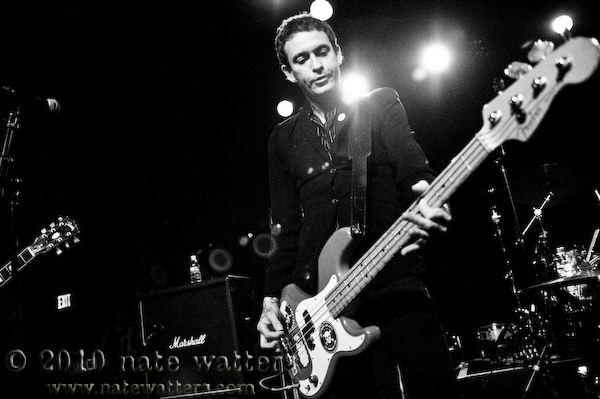 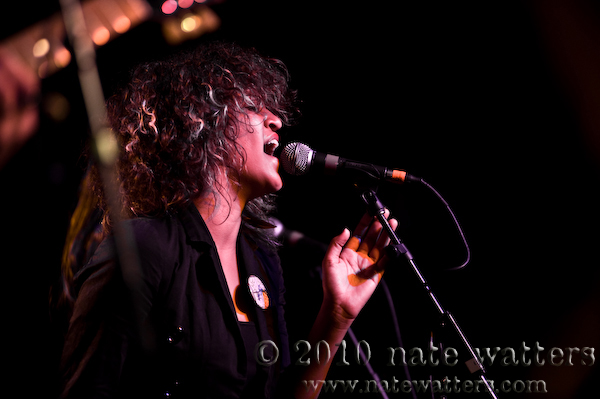 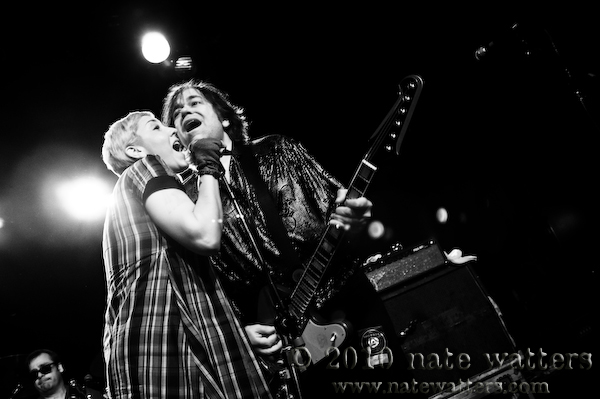 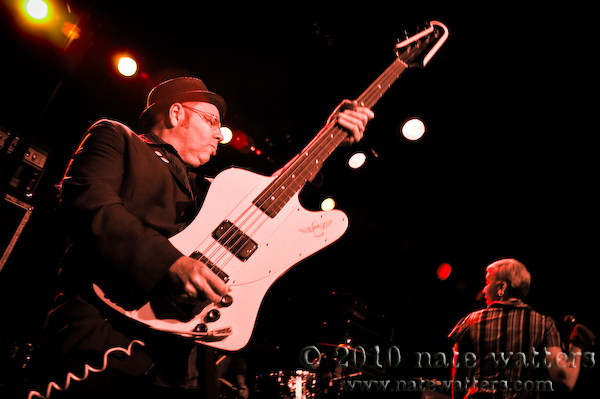 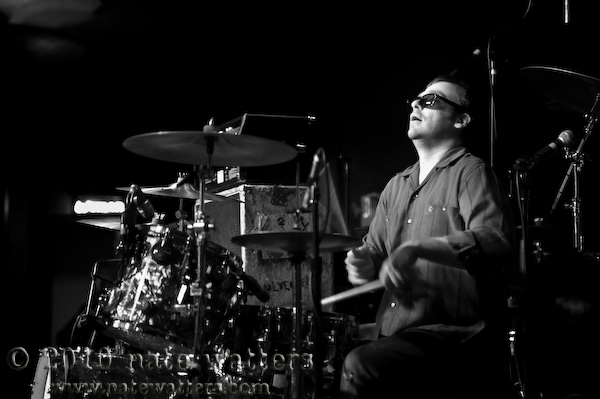