It’s been a really long time since I’d been so excited for a show.  About 15 years ago I was an impressionable young high schooler with little to no musical influences.  A tape fell into my lap (well, tossed really, into my sibling’s discard pile where I quickly grabbed it up) and it stayed on repeat for the next few months. That tape was Toadies’ Rubberneck and catapulted my musical hunger into overdrive.  This show was bound to be epic, whether anyone else attending felt it or not. Though, from the excitement of the crowd and the palpable tension building between the openers’ sets and the headliner’s first appearance, that would not be the case. The age of the crowd ranged from pre-drinking to late thirties. The group of teen-aged attendees were a surprise considering the Toadies’ radio hits peaked in ’94 and ’95. Apparently their small discography has stood the test of time, even if just for a small contingent.

The local group Absolute Monarchs started out the night with an energetic set. They are a hard rock with more than a mere dash of punk thrown in they don’t just sing and play, they feel their music. You may not be a fan of the music genre but you have to admit they’ve got something that draws you in.  Dead Country kept the night going with a set of poppy tunes that could have been interesting, but lacked uniqueness. After the first couple songs it felt like the breadth of their work was played out.  It also seemed like the lead and backup guitarists were perfecting the art of rock stances and smoldering sexy looks rather than moving their talents to a higher level.  It wasn’t bad, but there wasn’t much that grabbed your attention either.

The exuberance of that younger crowd quickly turned into a mosh pit as the Toadies took the stage and started their set with “Backslider” quickly followed up a few songs later with “Mr. Love”.  The floor was literally bouncing, in fact it moved so much the onstage mics were rocking back and forth. It was obvious the members of the band weren’t expecting this type of reaction, and responded to the audience’s excitement with an abundance of their own.  Their occasional smiles and incredulous comments about the Wednesday night crowd being more like a Saturday, it turned into a battle to see who would have more fun, us or them.  You can bet they’ll be back in Seattle again and hopefully we’ll show them just as much love the next time around. I know I will. 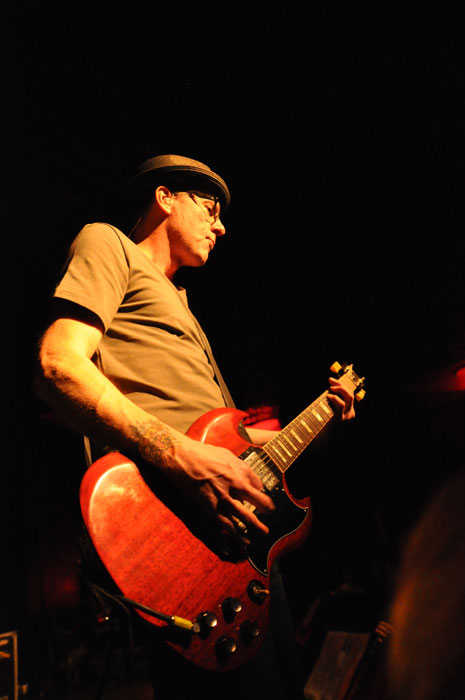 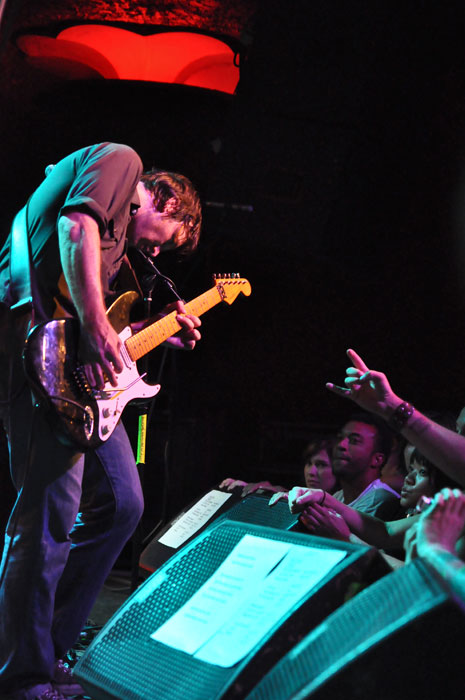 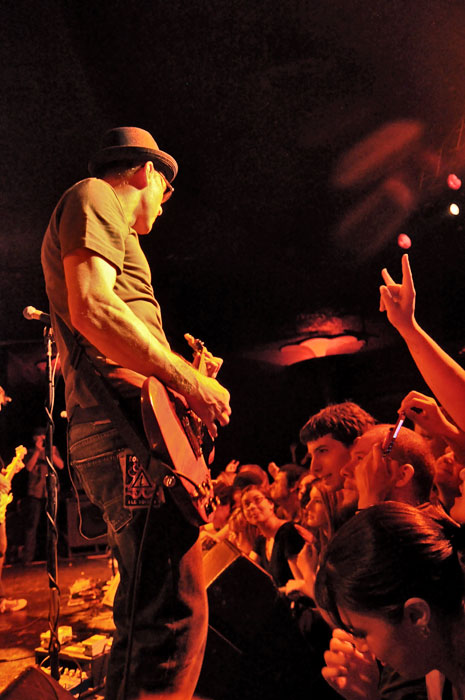 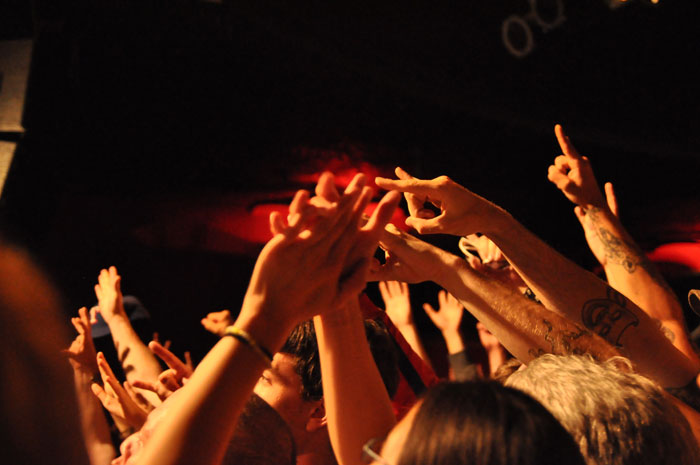 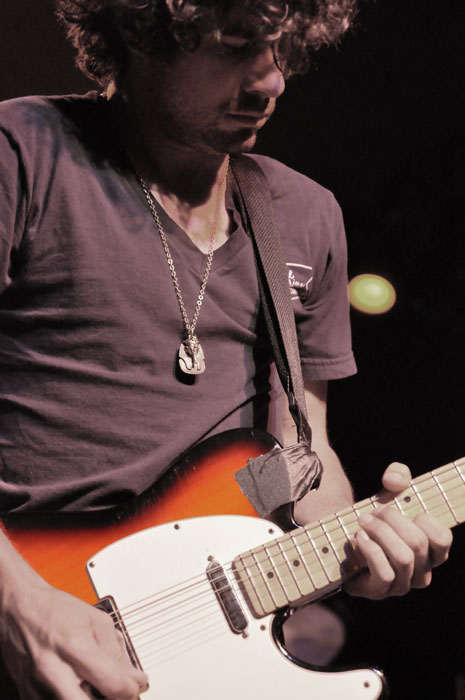 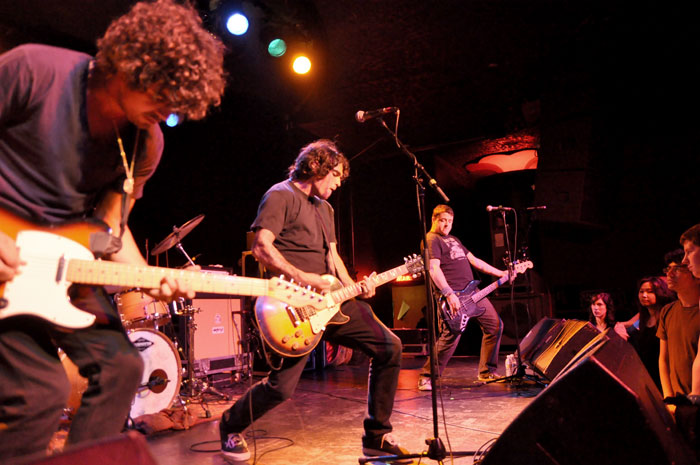 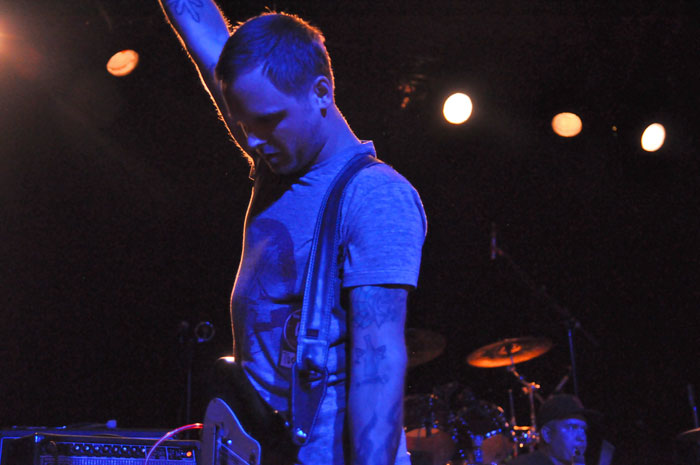 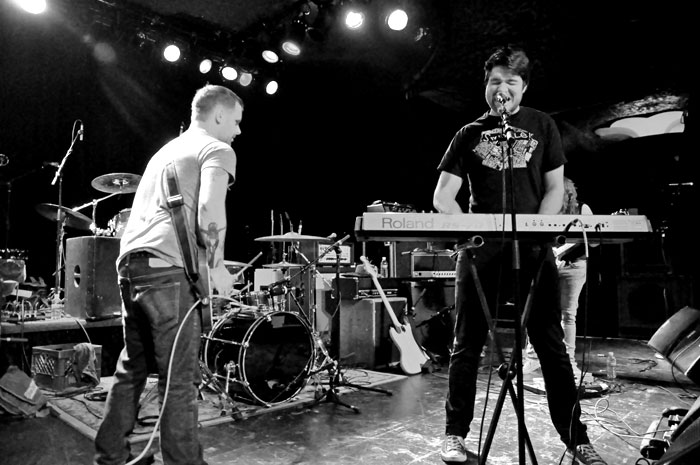 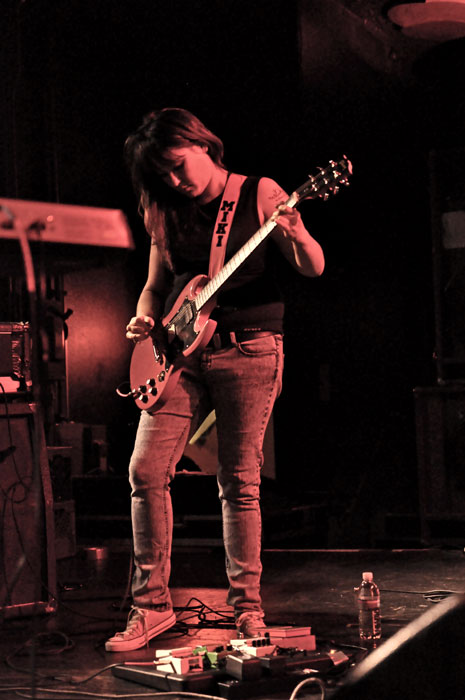