Jesca Hoop recently moved to Manchester, England from her native California. She also just released another album, Hunting My Dress, so it’s been a big couple years for her. In July she appeared at the Tractor in Seattle with Blake Mills, a Californian wunderkind guitarist and singer. We’ve got some sharp photos by Jason Tang for you to check out: 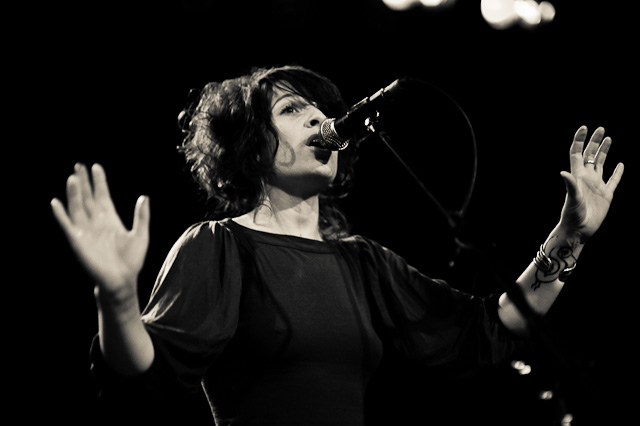 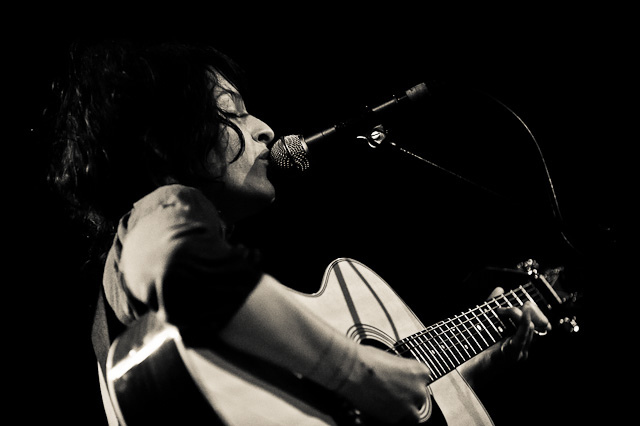 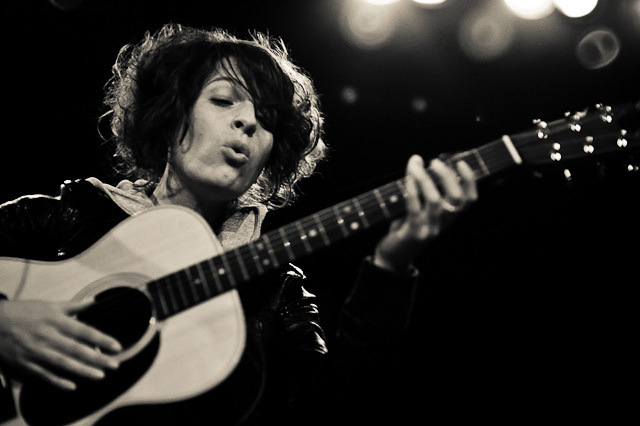 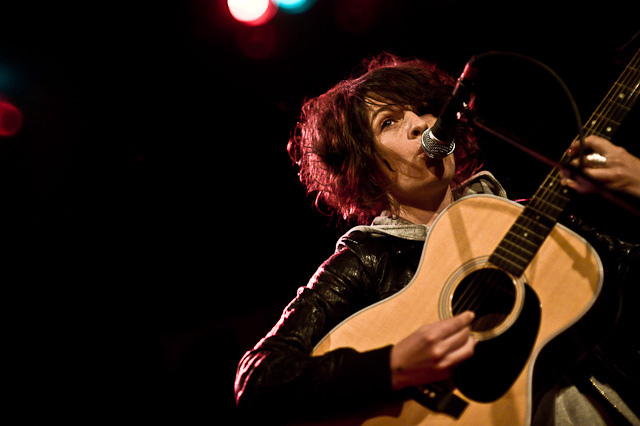 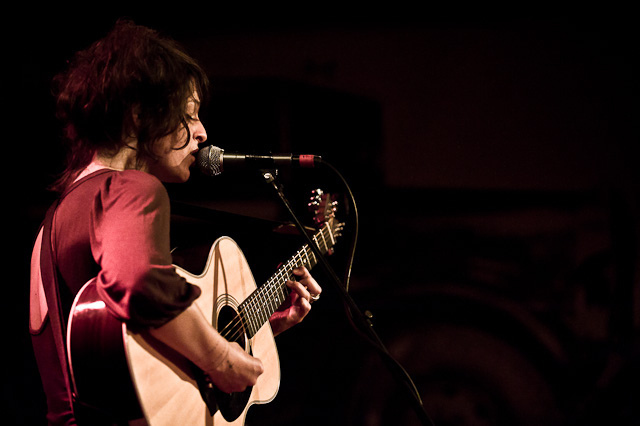 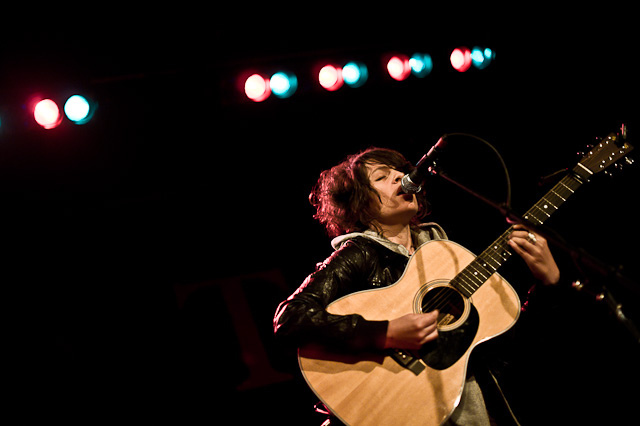 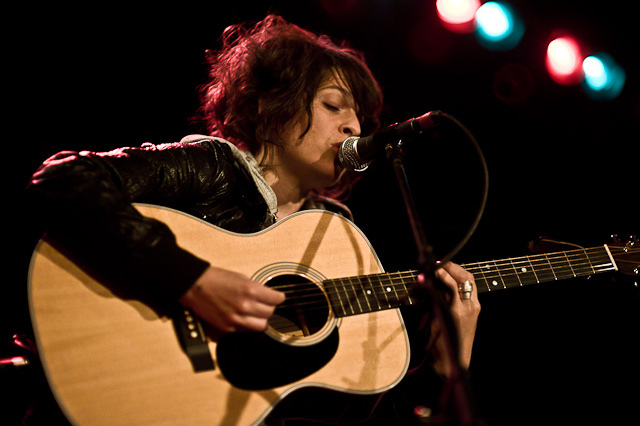 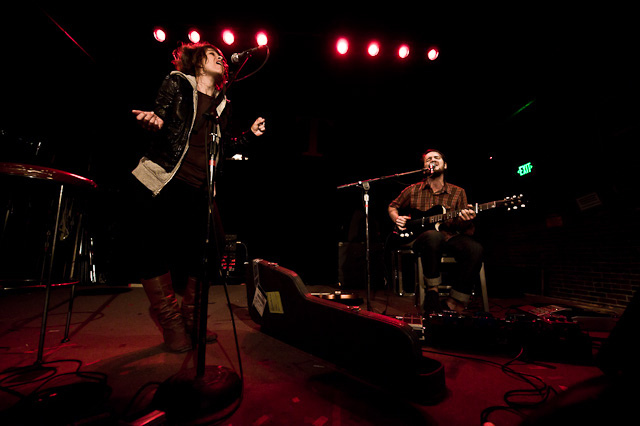 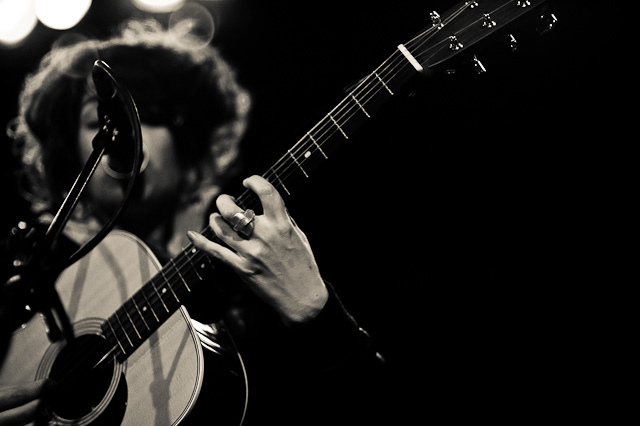 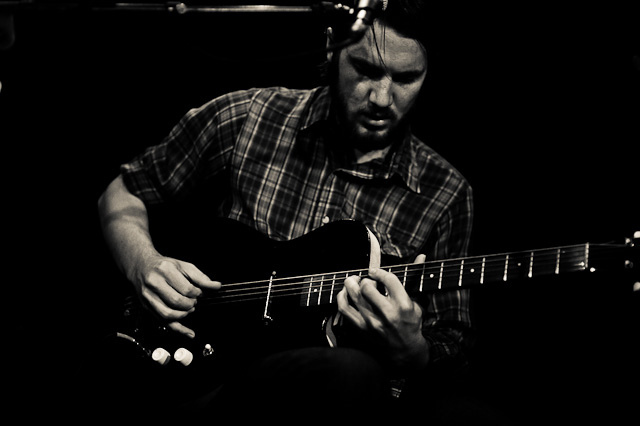 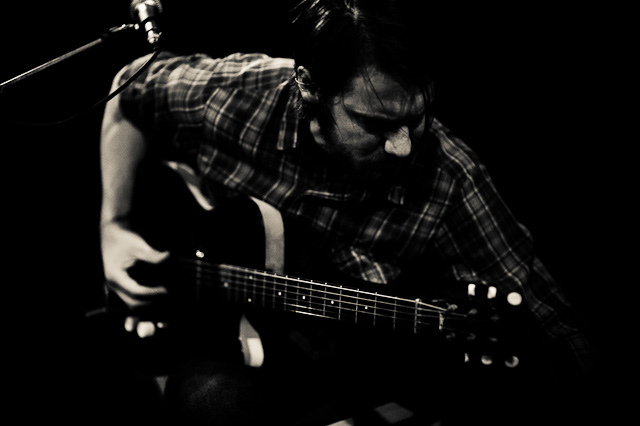 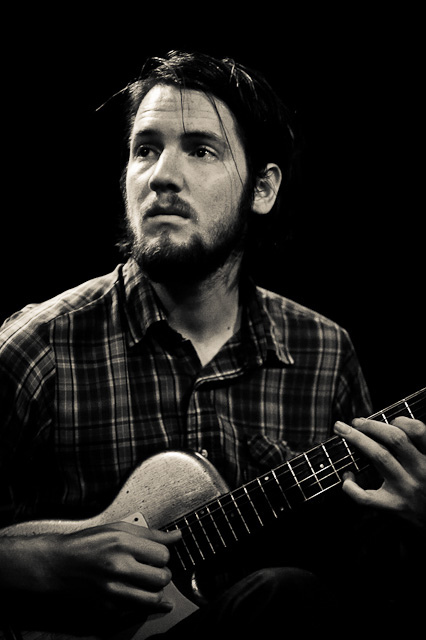