Both Holy Fuck and openers, Indian Jewelry played incredibly energetic shows at Neumos last week.  Indian Jewelry lit the stage with only two small strobe lights from below and the occasional dim house light.  This made for a pretty cool light show, but as a photographer, this is generally a frustrating situation, since your job sort of – well, completely – depends on having light to make the camera do its job properly.  So I did what I could and made some crazy strobe-y pictures.

Holy Fuck seemed to bring out the dancer in nearly everyone in the usually-standing-still Seattle crowd.  My favorite part of their show that I didn’t get to see enough of was their vintage film splicer mechanism that they used to create some pretty cool and unusual sounds. 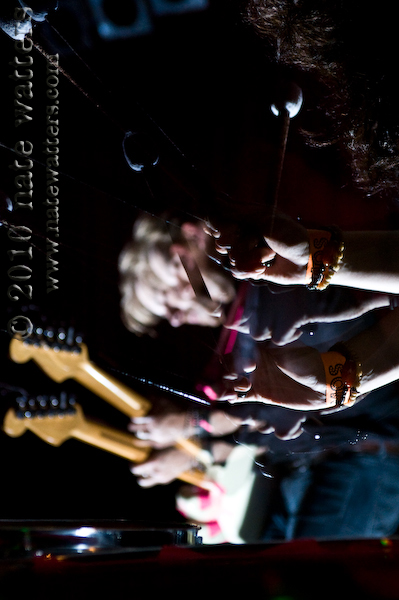 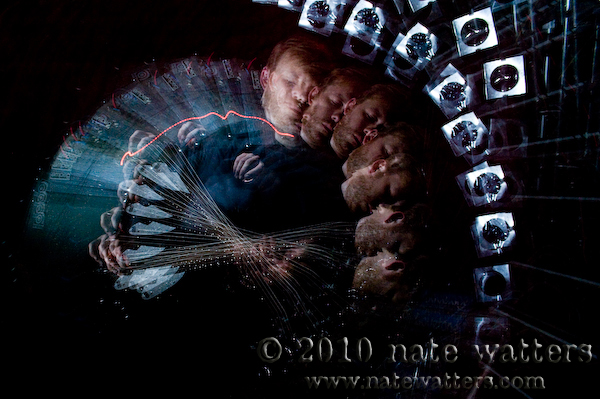 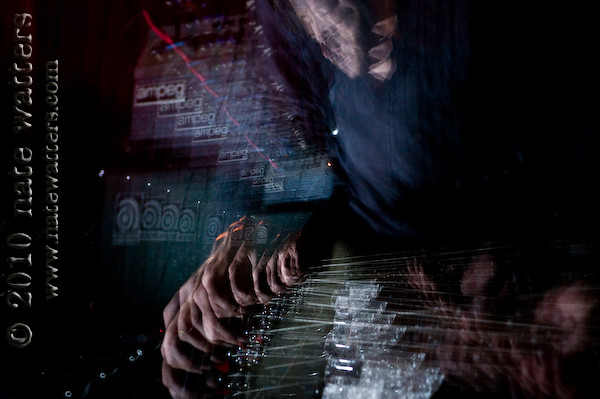 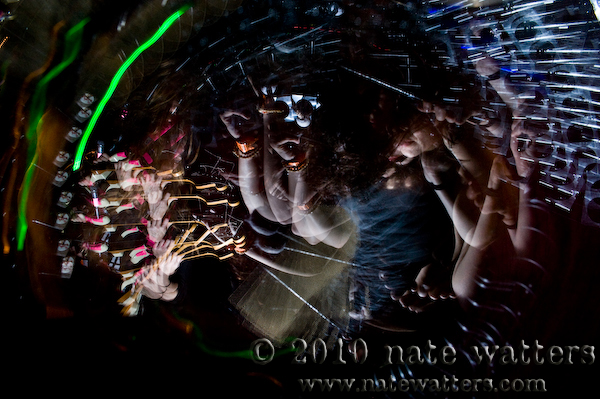 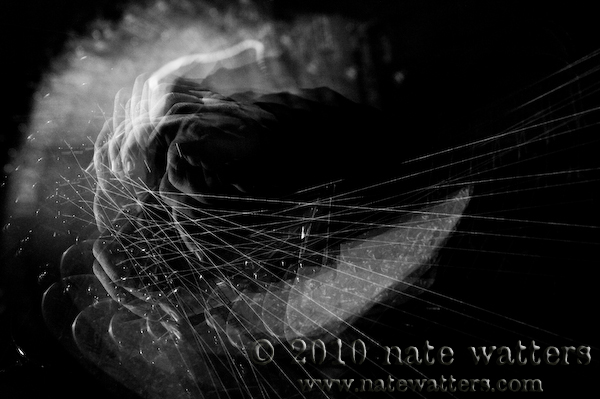 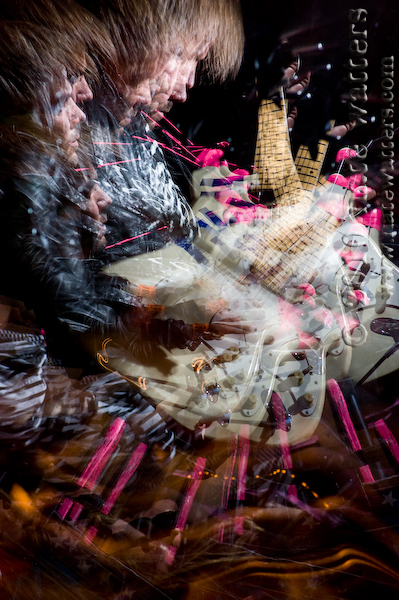 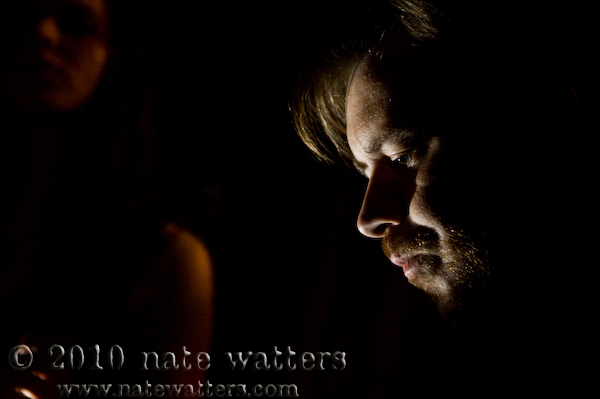 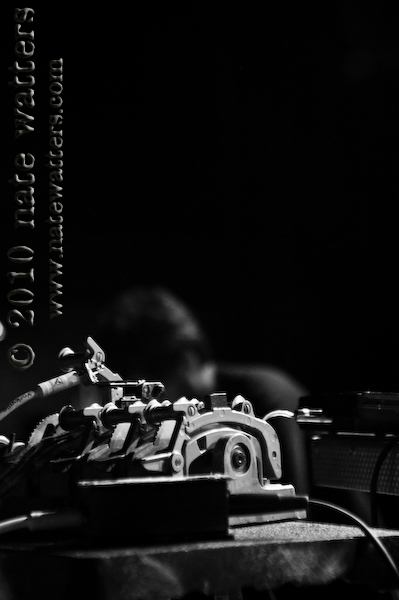 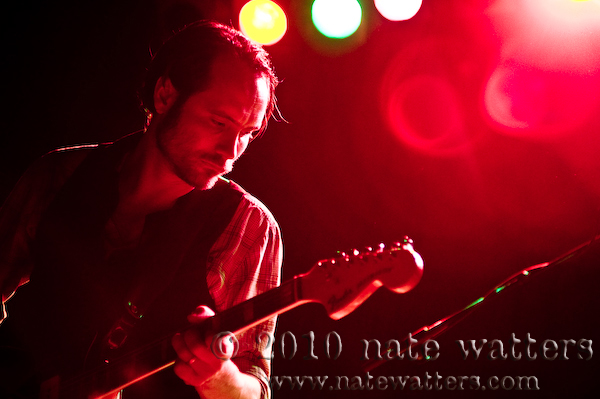 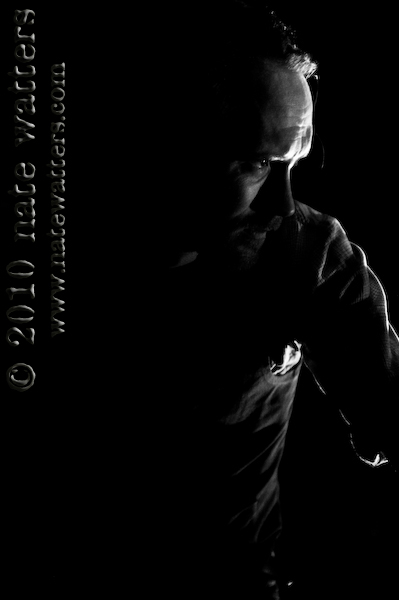 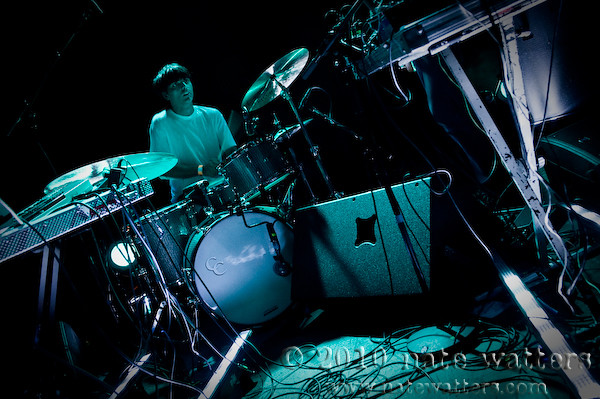 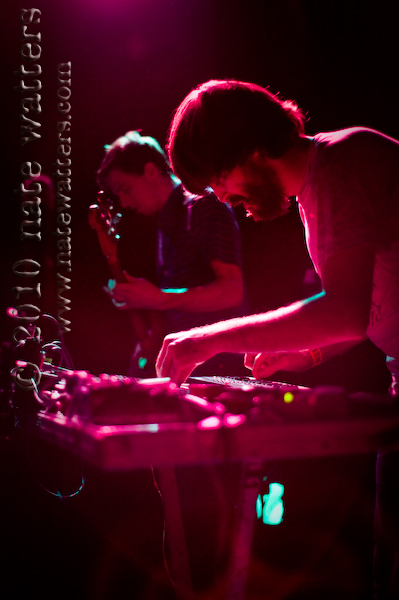 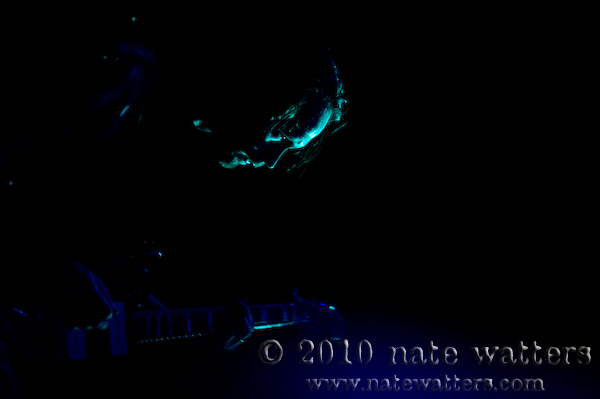