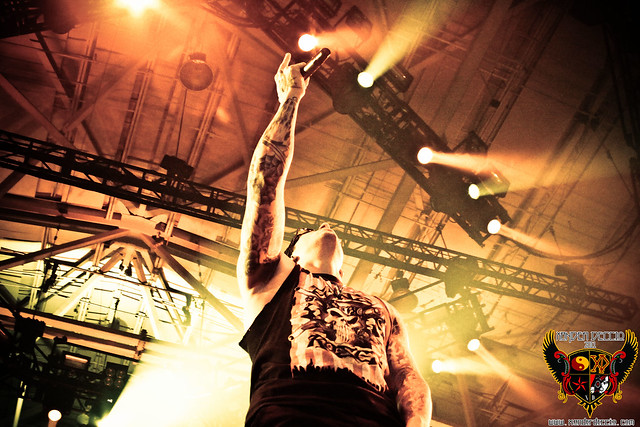 Wow! It’s been a crazy/hectic week. From Social D in Portland, to this show in Kennewick. I’m still trying calm down LOL. Anyways, this show was announced before 2010 had ended and people not only in the Tri-Cities, but Yakima as well were going nuts over this lineup. A record was set for the Toyota Center for most patrons inside the venue. Being I live only an hour away from Kennewick, I would have been crazy not to take this assignment. Especially with the massive fan base Avenged Sevenfold has. 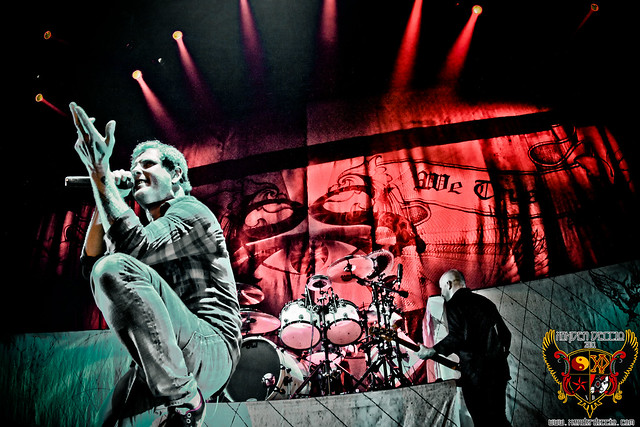 The bill consisted of four bands, New Medicine, Hollywood Undead, and co-headliners Stone Sour and Avenged Sevenfold. I missed most of New Medicine’s set due to a nasty windstorm while driving to Kennewick. I did meet the band backstage thanks to my good buddy Iron Mike. Hollywood Undead was… interesting to say the least. They weren’t one of my favorite sets out of the entire night and to be honest, I really don’t get the hype with this band. The reminded me of a mix between Crazy Town and Slipknot – which isn’t a great combination – and the entire time their set was plagued with excruciatingly long songs and horrible lighting. Stone Sour was by far my favorite act of the night. Corey Taylor and company know how to keep their fans entertained and makes sure they go home happy. This band has to be seen live to understand why they are THAT good. 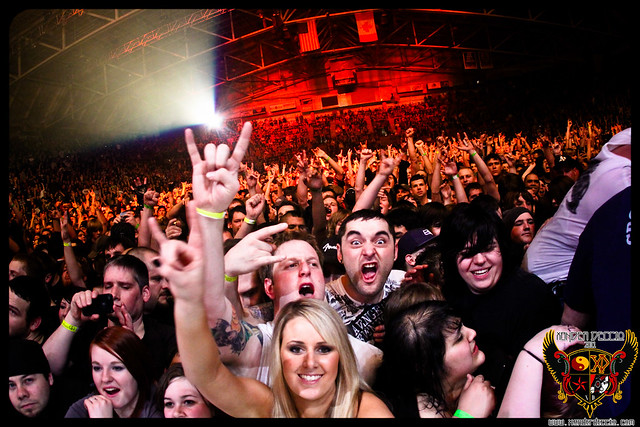 Last but not least was the band everyone came to see, Avenged Sevenfold. I’ll be honest, I’m not really a fan of the band. But I will give credit where credit is due, these guys know how to put on an excellent show. The entire set was filled with crazy pyrotechnics, guitar shredding and even a guy hanging from a noose from the rafters (which really surprised me) I can see why this show sold out and also set an attendance record. Overall, this show really surprised me. I had heard A7X was known to be one of the best bands to photograph, but I didn’t expect them to actually put on an amazing show. Other than having to endure Hollywood Undead (which was cut short thank god!) This was a pretty damn good metal show. Not to mention only having to share the pit with Iron Mike made it a very fun experience as well. 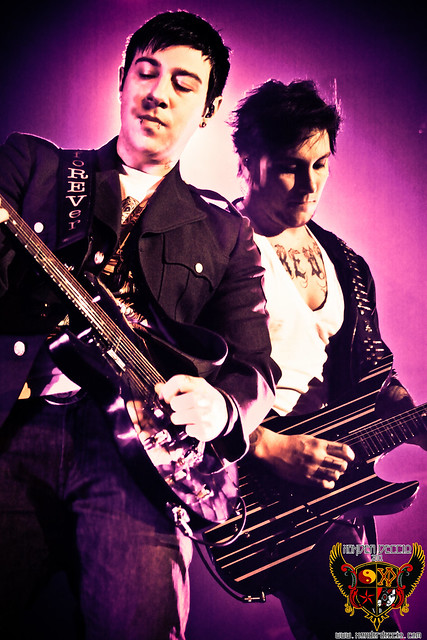 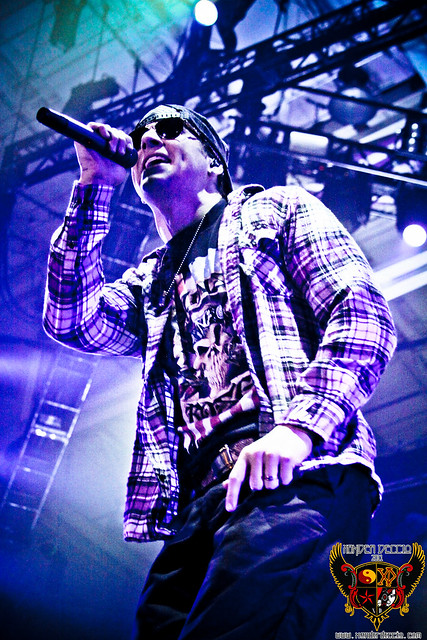 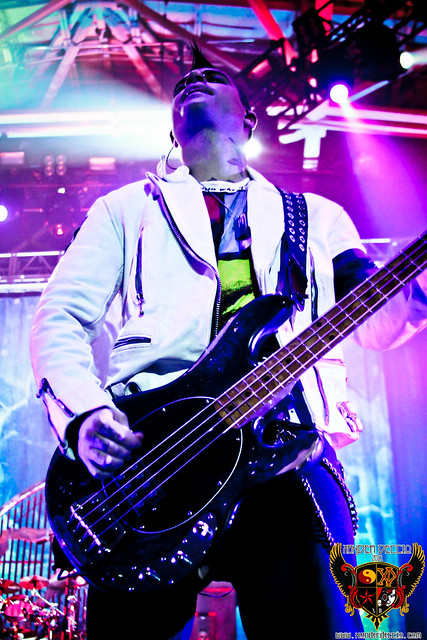 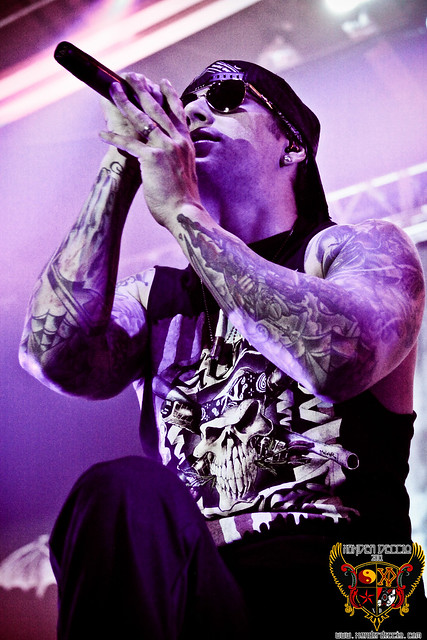 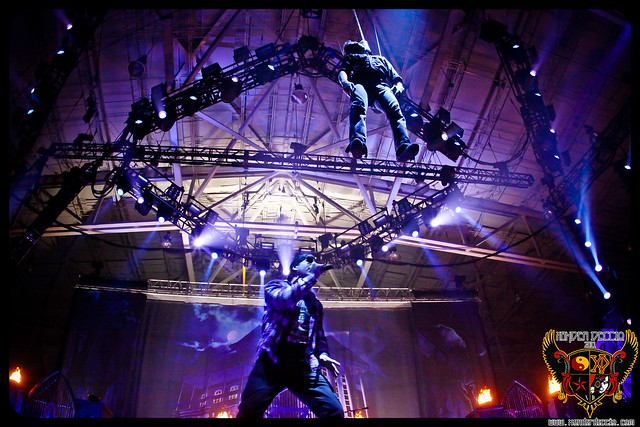 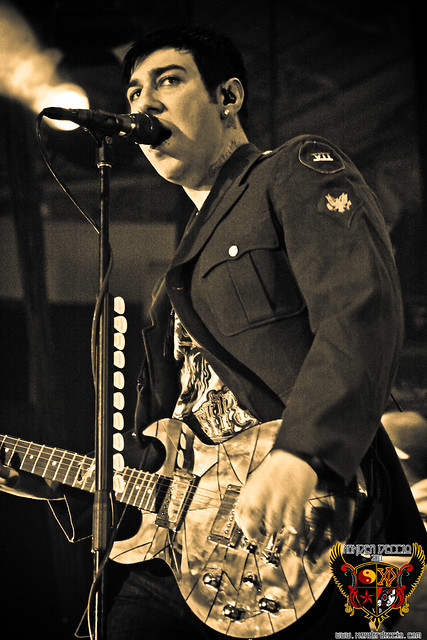 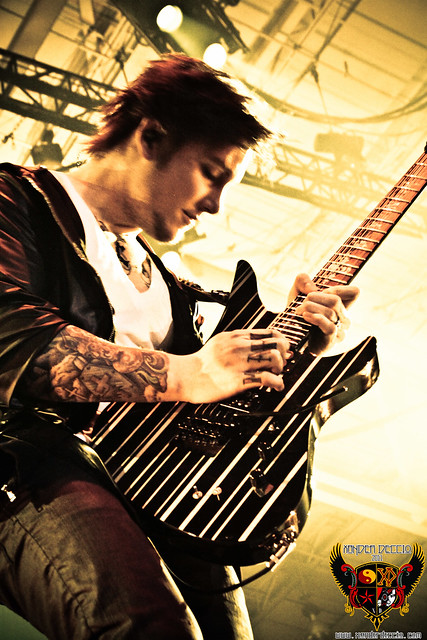 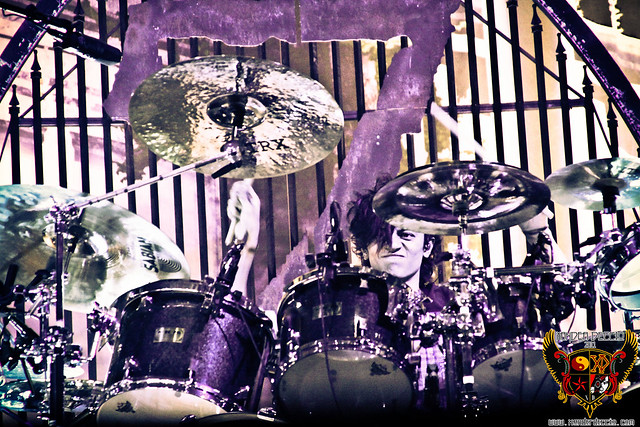 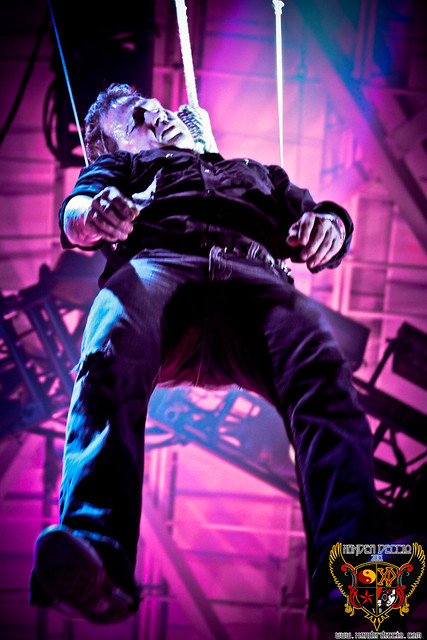 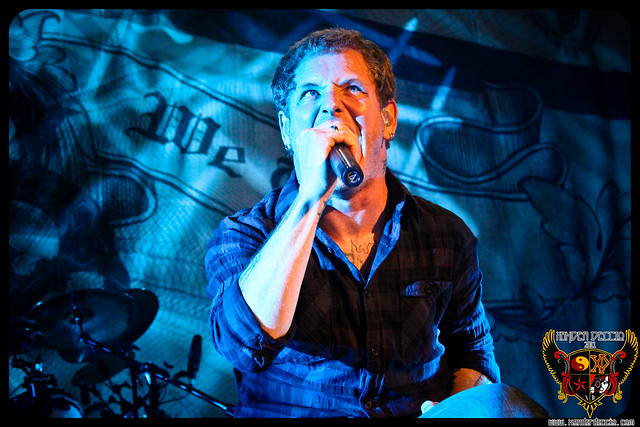 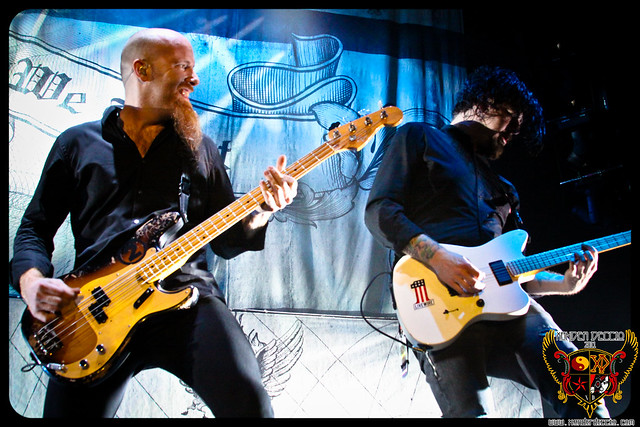 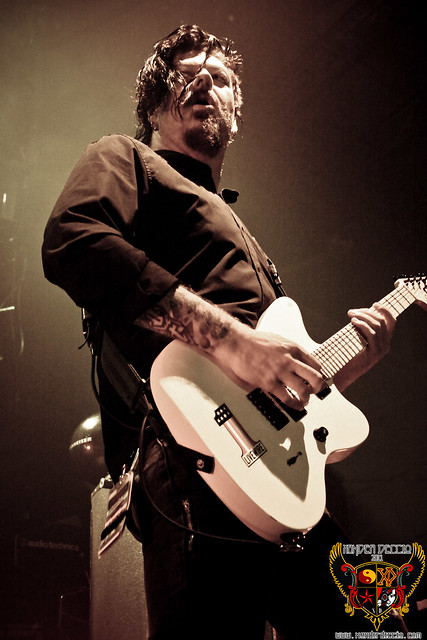 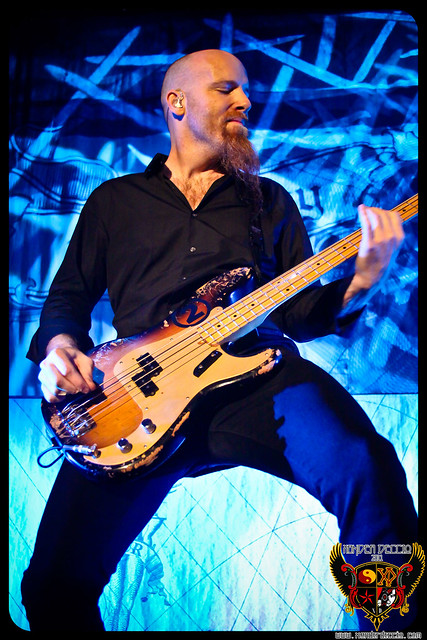 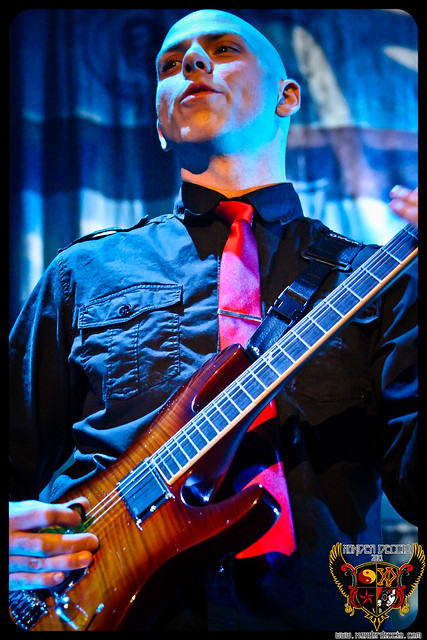 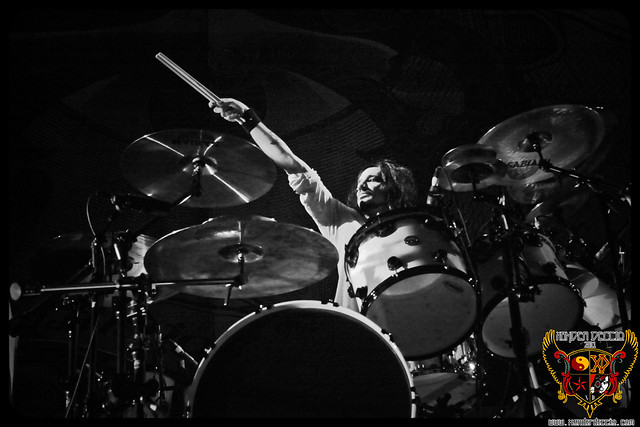 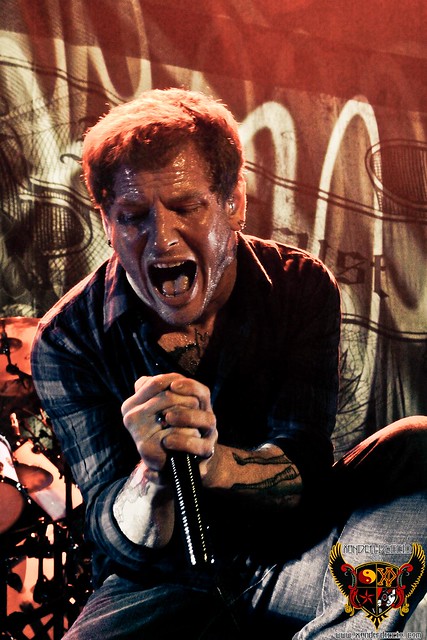 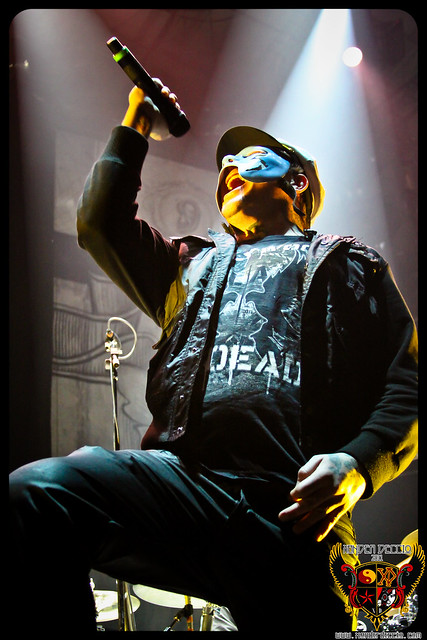 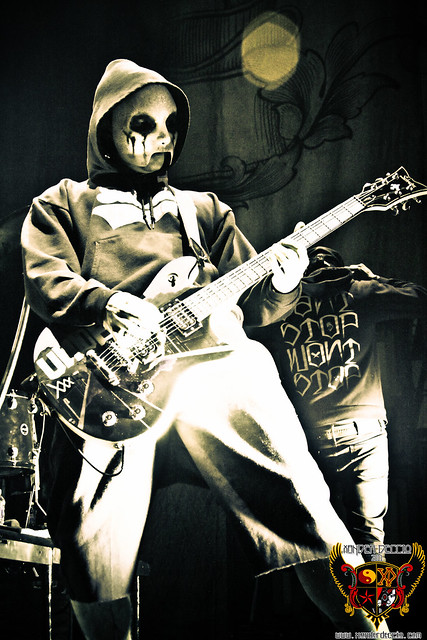 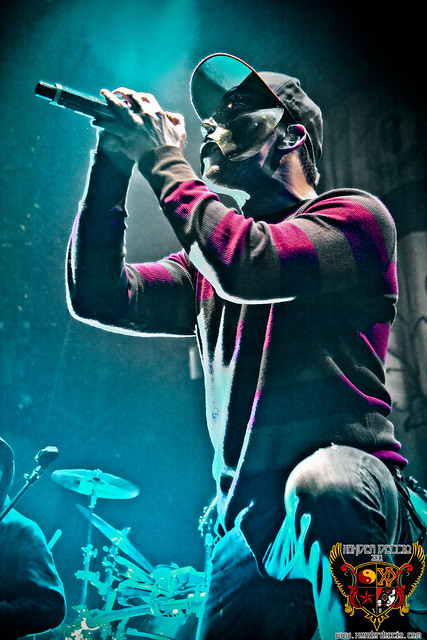 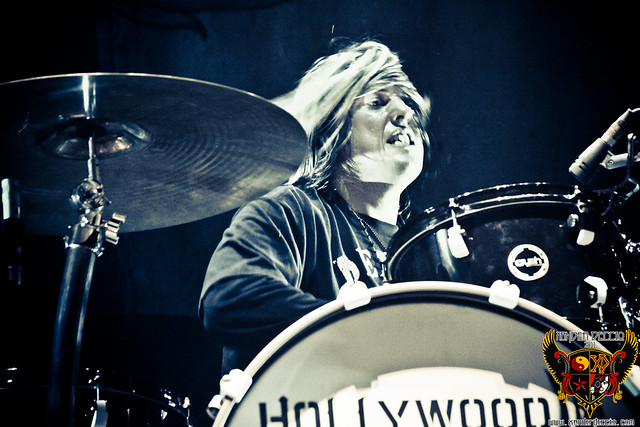 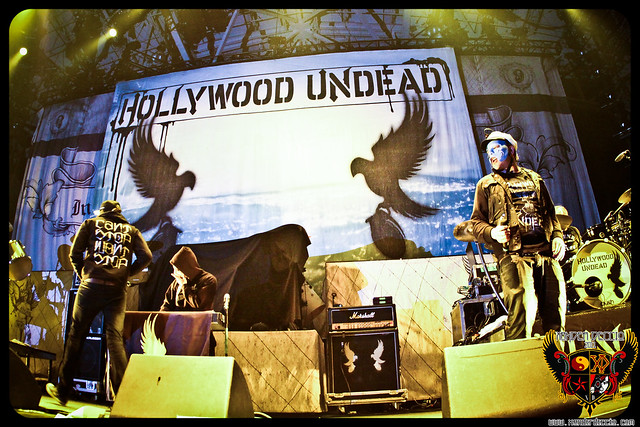 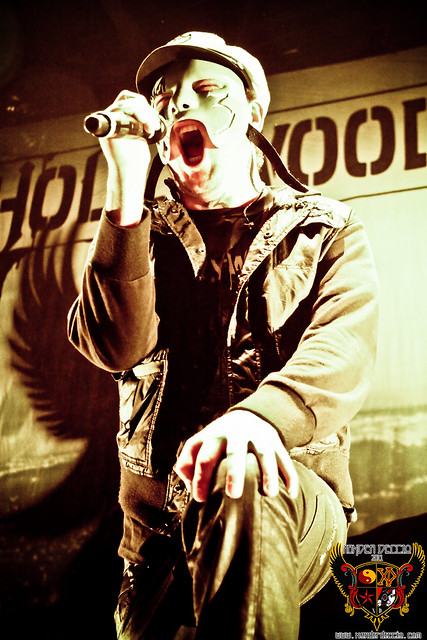 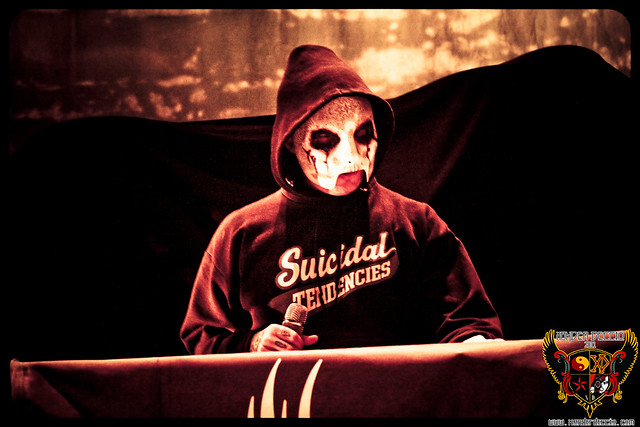