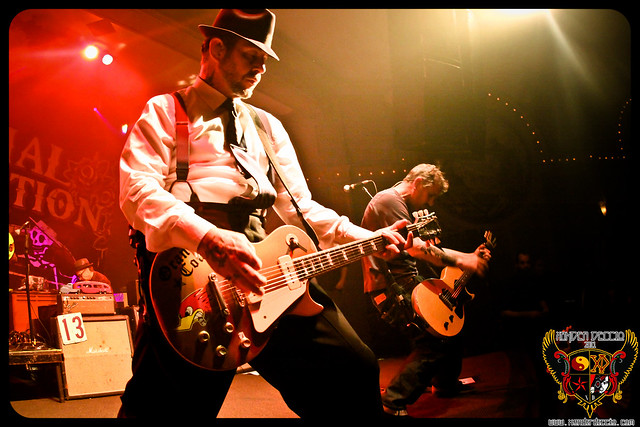 I’ll go ahead and be upfront, Social Distortion has to be my favorite band of all time. This marks the third time I have seen Mike Ness and company live. This also marks the second time I have shot them; matter of fact the first band I had ever shot was in fact Social Distortion when they played Showbox Sodo back in July of 2009. I even endured Endfest 16 two years prior (which was a horrible concert going experience) just to see them the first time. So when it came down to shooting them again, I was given the option of Sodo or Crystal Ballroom. Being I wanted to try out a new venue experience, and also get my feet wet in Portlandia I made the 3 hour trip from Yakima. 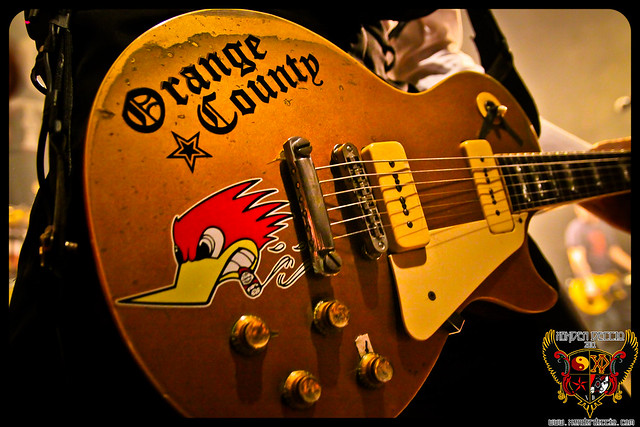 Opening for Social D was former Hot Water Music Guitarist/Vocalist Chuck Ragan, who had an Irish/Folk accoustic explosion drive to him. What really surprised me was the fact that he had no percussion in his band. Also on the bill were Reggae/Ska/Punk band The Aggrolites, based out Los Angeles, who kept the sold out crowd at the Crystal Ballroom on their feet before the main attraction took stage. (Punk/Country band Lucero alternated with The Aggrolites on some dates of this tour) Last but not least, Social D came out to a massive roar from the Portland crowd and started things off with “Road Zombie” an all instrumental track off their new album, Hard Times and Nursery Rhymes, then proceeded with “So Far Away” off their self-titled major label debut.

Overall, Social D never disappoints when they perform live. I was a bit irked with the setlist as they left out many great classics from albums such as “Mommy’s Little Monster,” “Sex, Love, and Rock n’ Roll,” and my personal favorite “White Light, White Heat, White Trash”. Then again that’s also coming from a die hard fan, so don’t let that disappoint you. 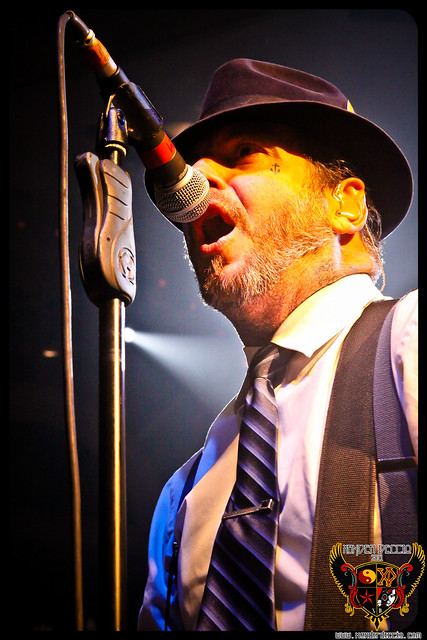 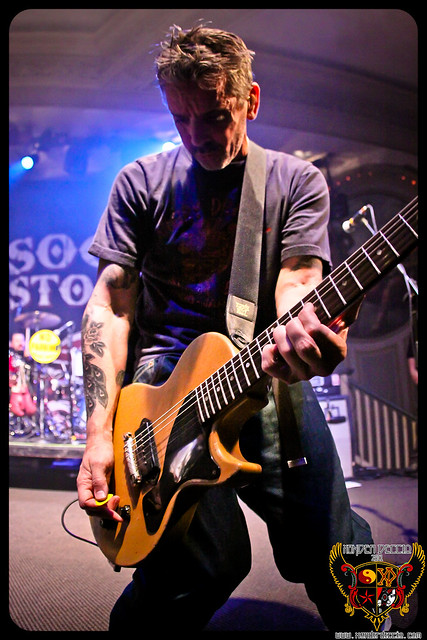 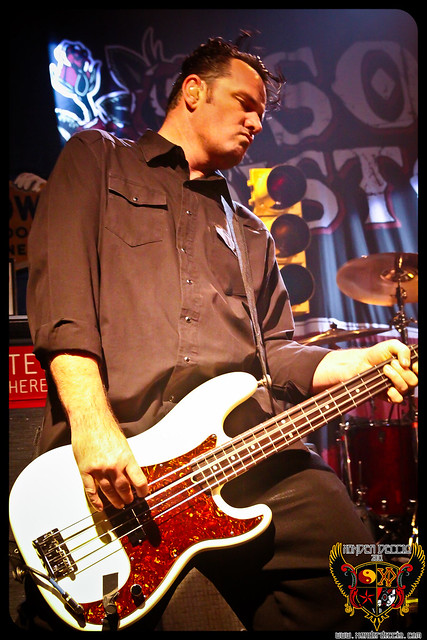 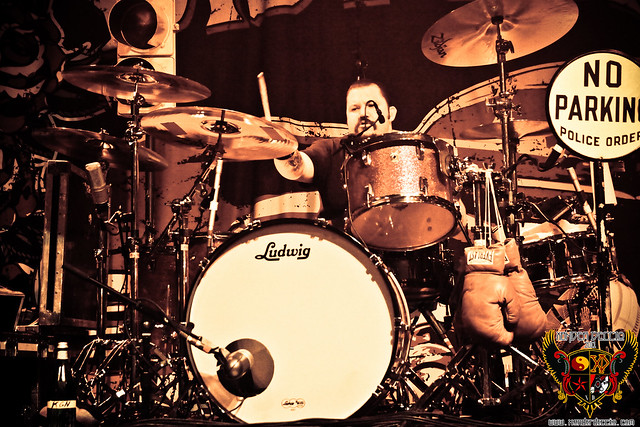 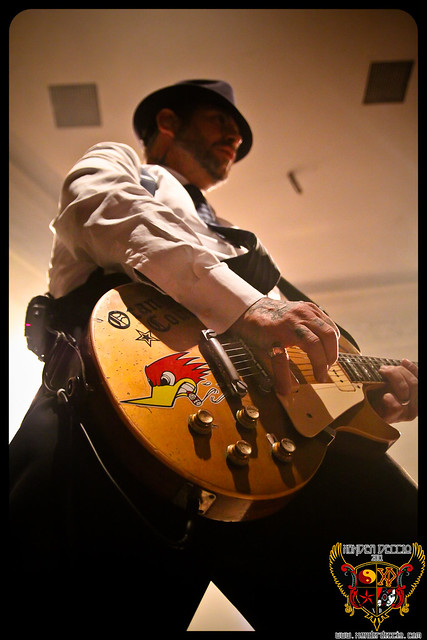 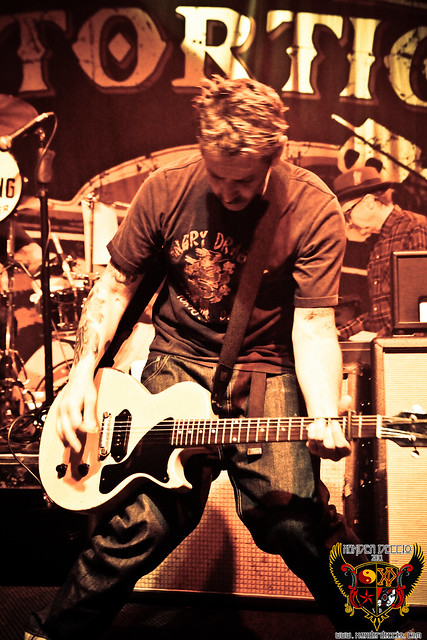 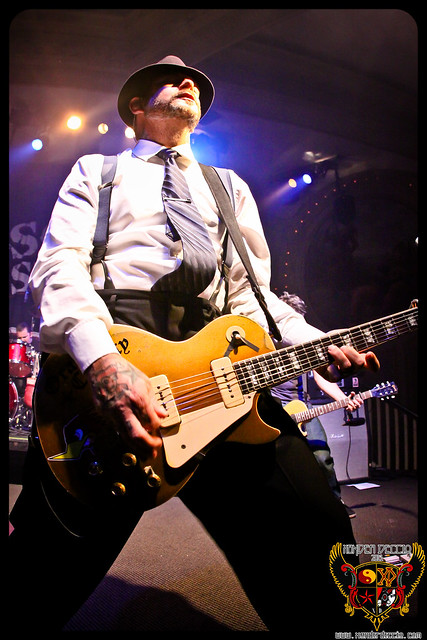 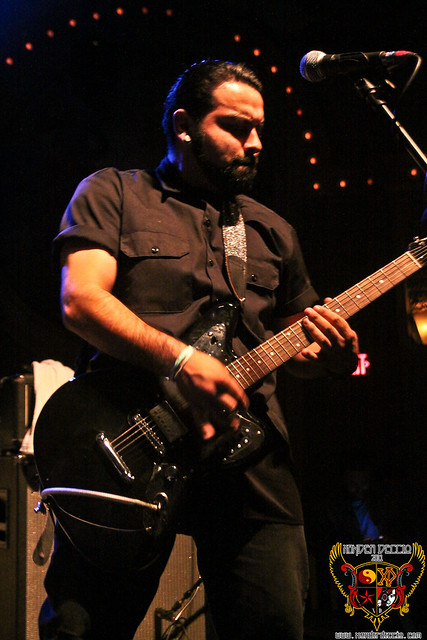 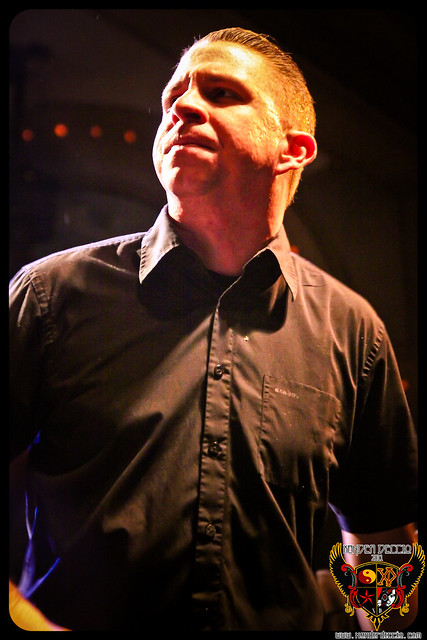 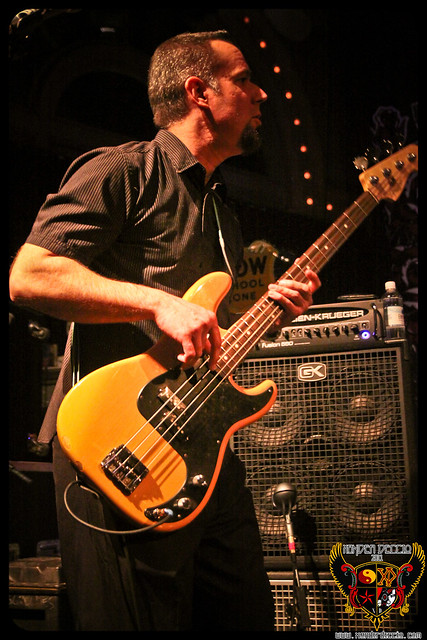 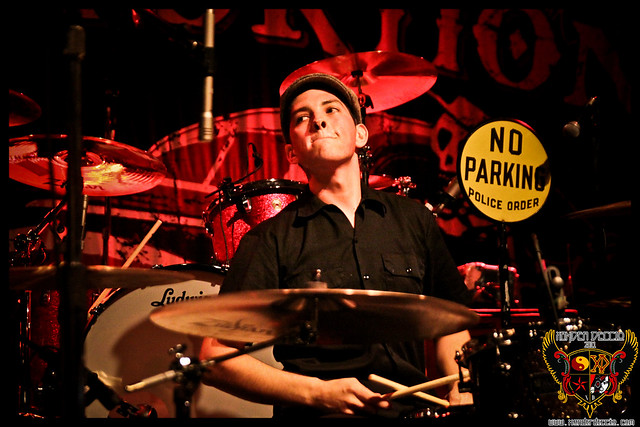 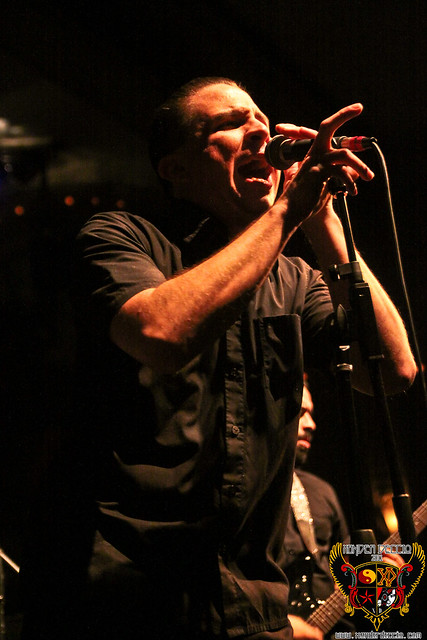 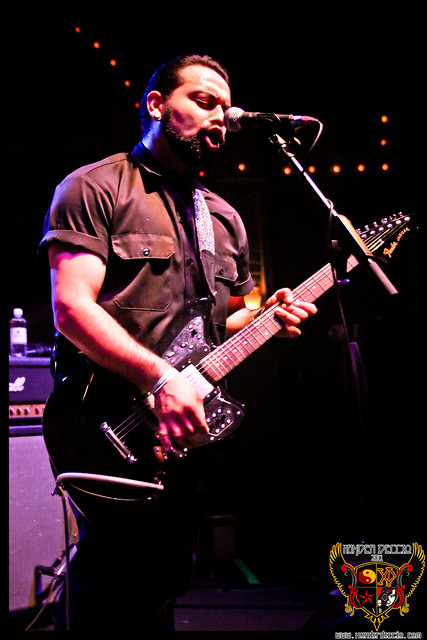 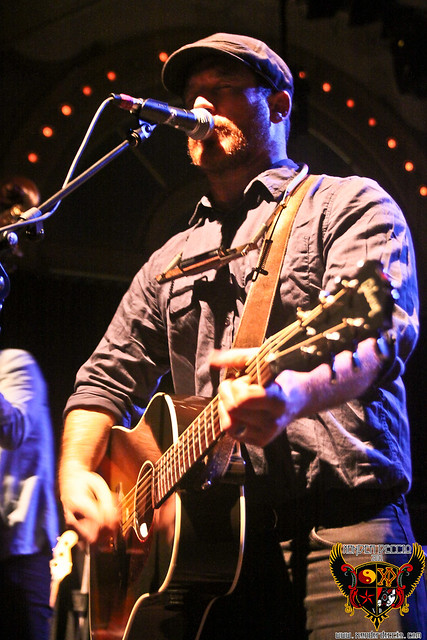 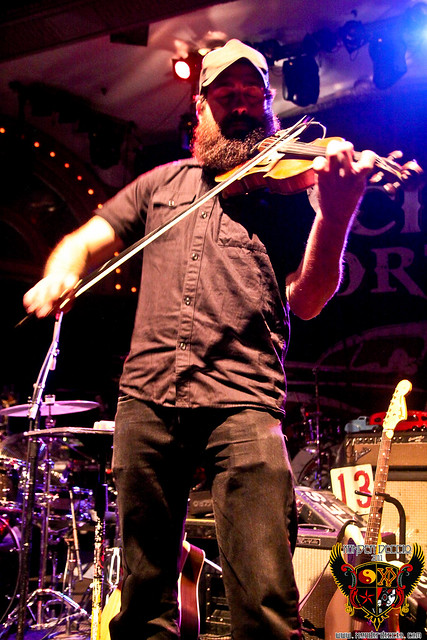 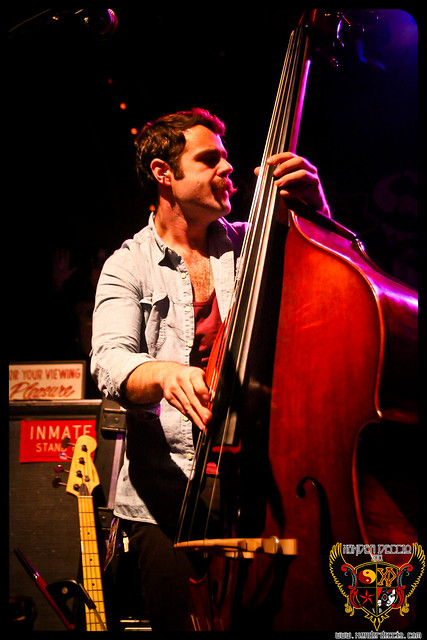 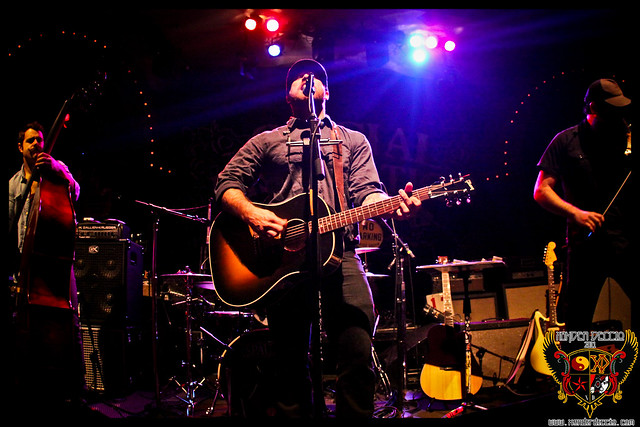 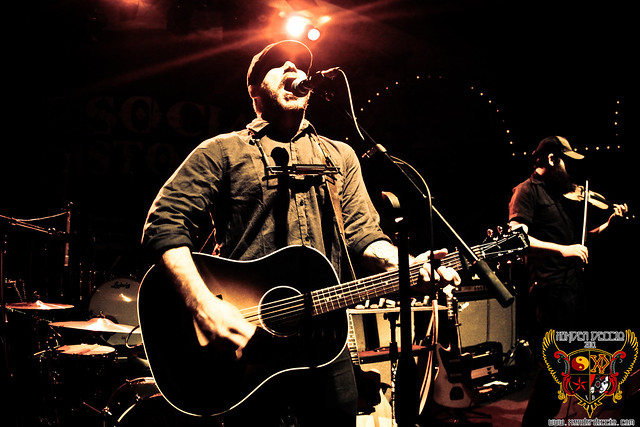 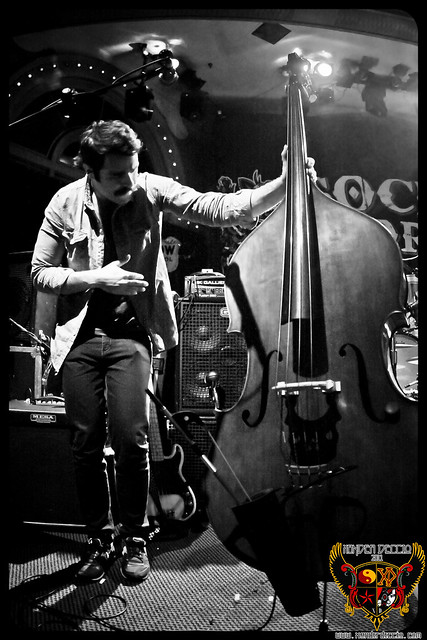