As soon as I heard news that Converge was coming to Nuemos last week, I immediately jumped on the opportunity to go. I knew it would be one of the craziest/sweatiest/rowdiest shows of the year so far. It most definitely was. Not to mention these guys are four of the most talented musicians playing hardcore music right now. This show was nothing short of amazing. Sure, I took wayyy too many pictures with a really crappy lens on my camera (the viewing of which you can subject yourself to below), but I don’t think there was a second during the show when there wasn’t a foot in my face or a body flying over me. There was way too much going on to not fire off a shot at nearly every person jumping off the stage. 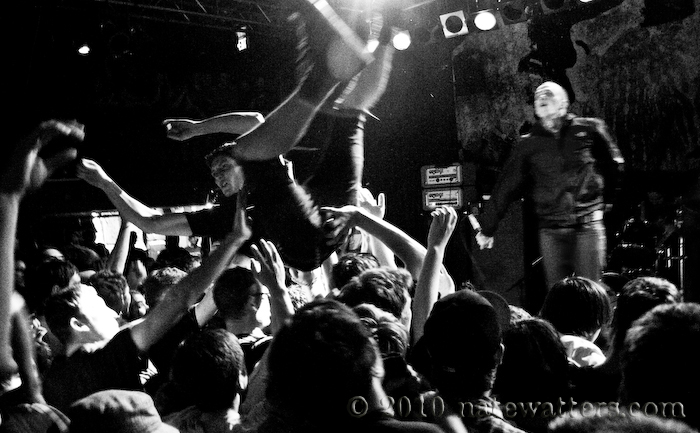 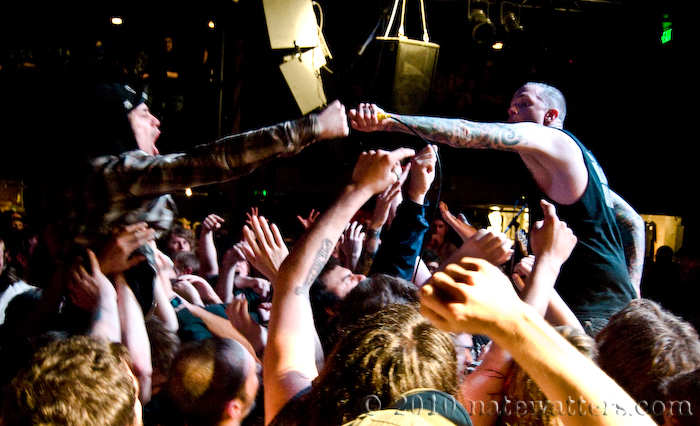 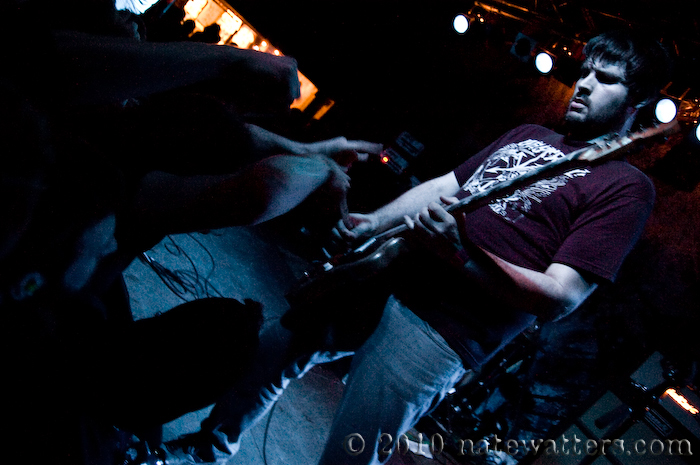 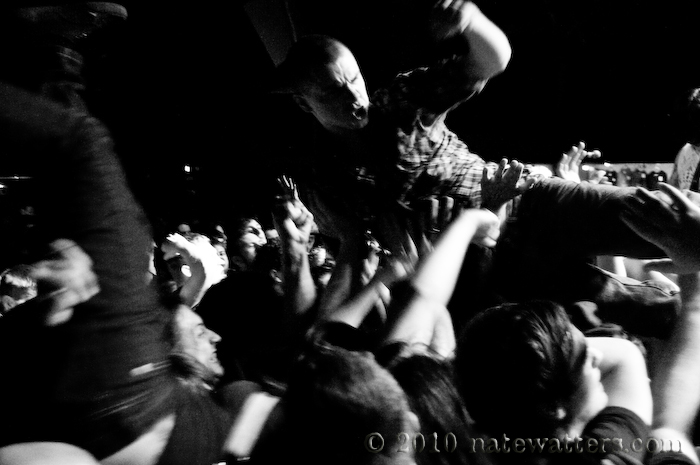 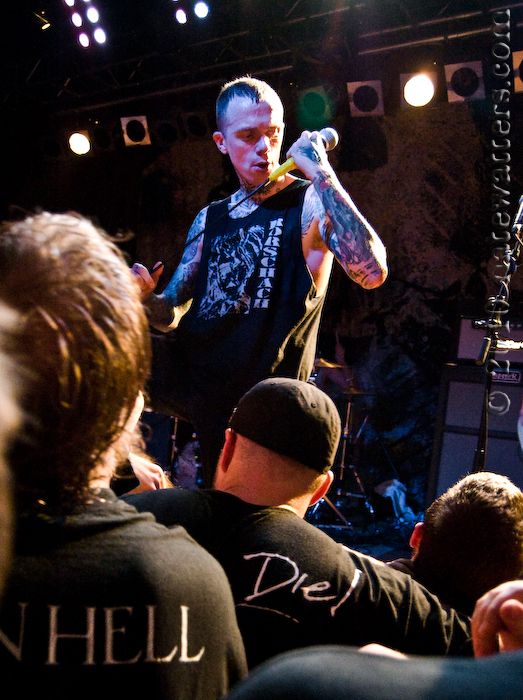 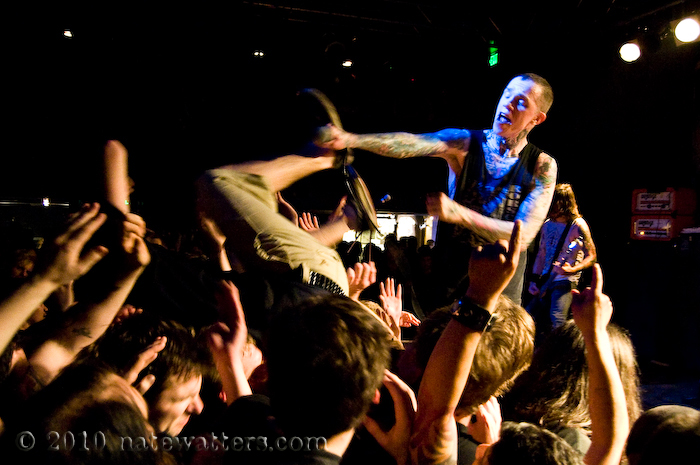 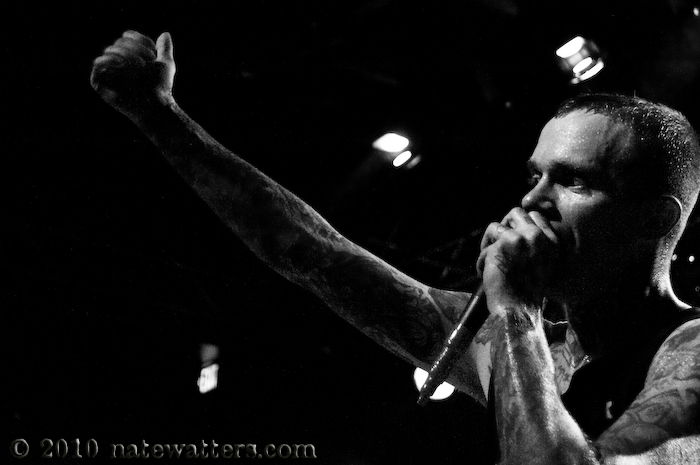 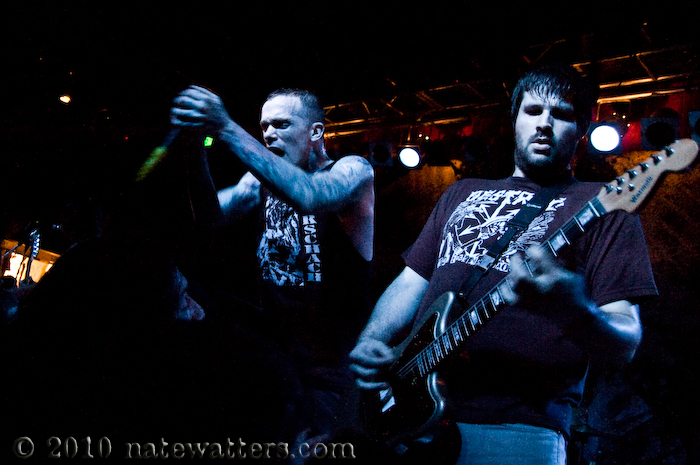 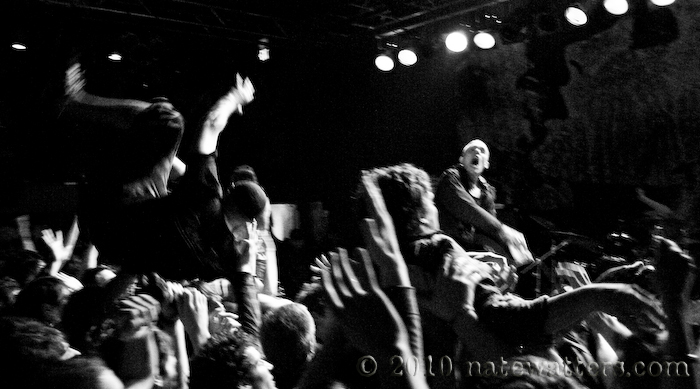 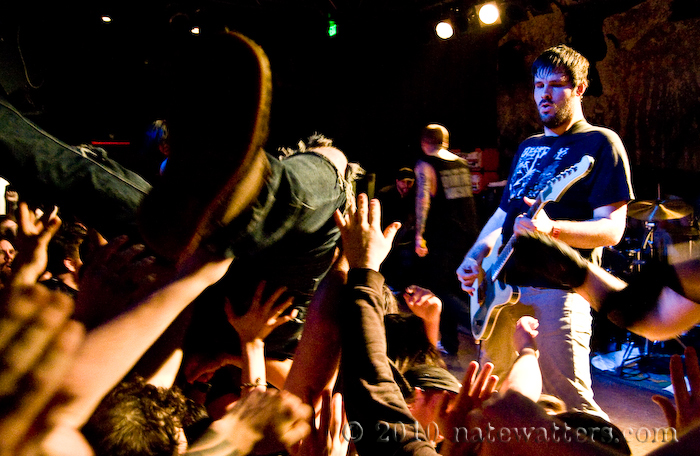 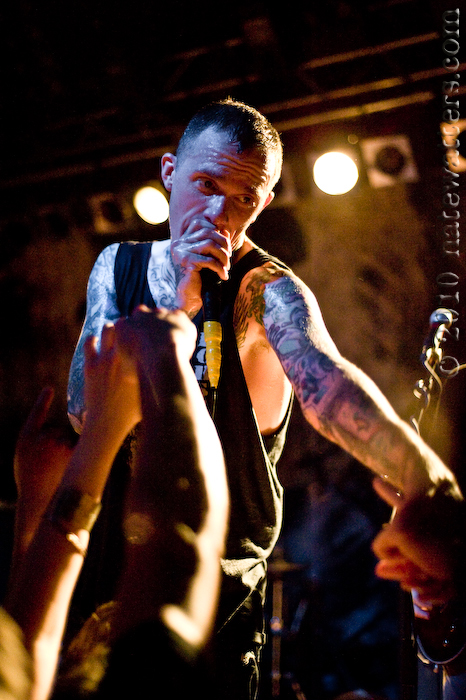 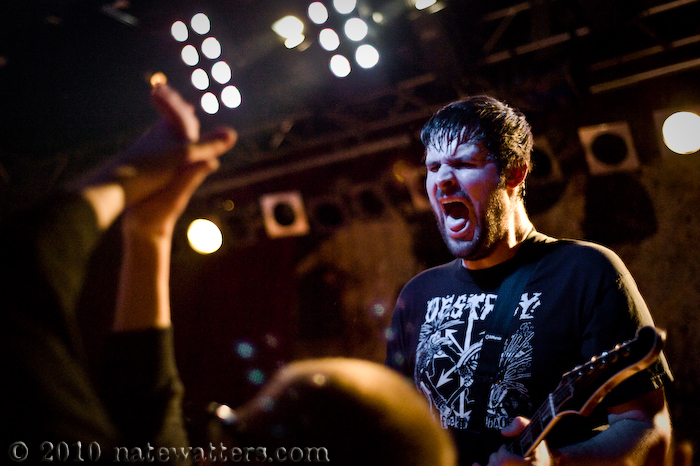 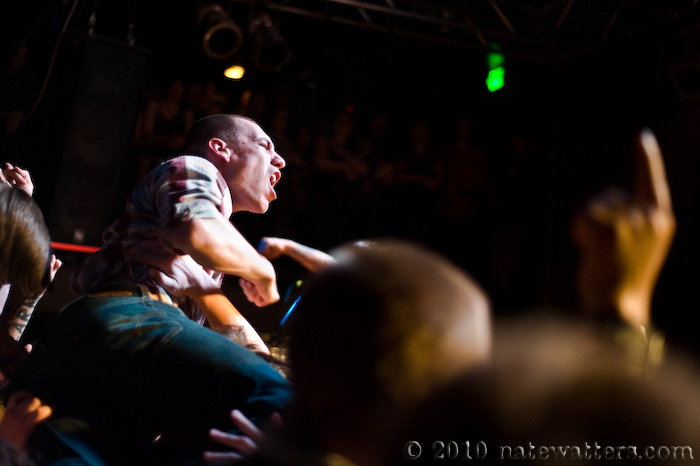 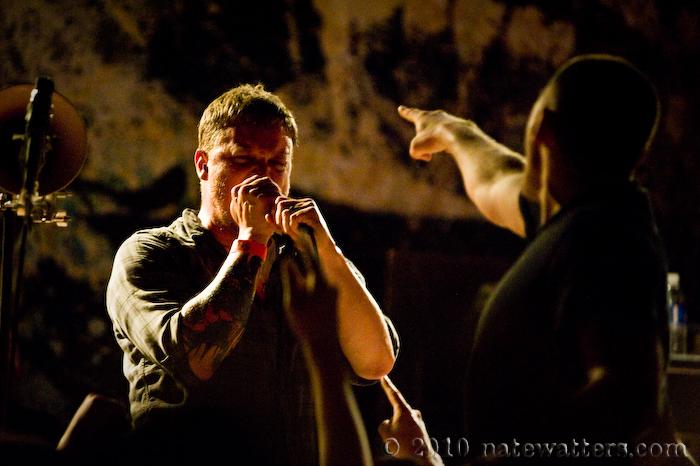 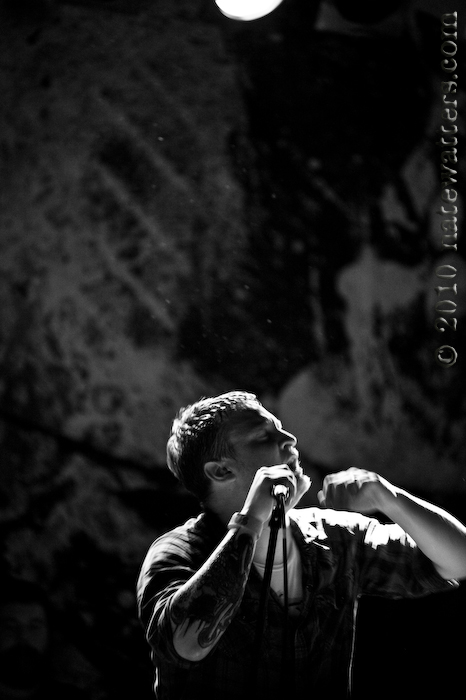 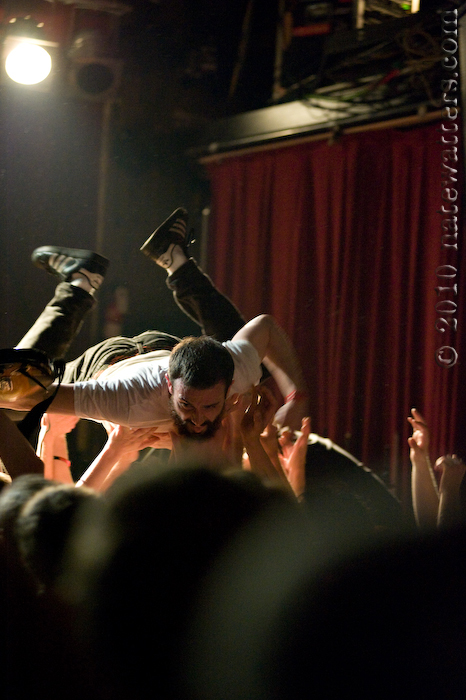 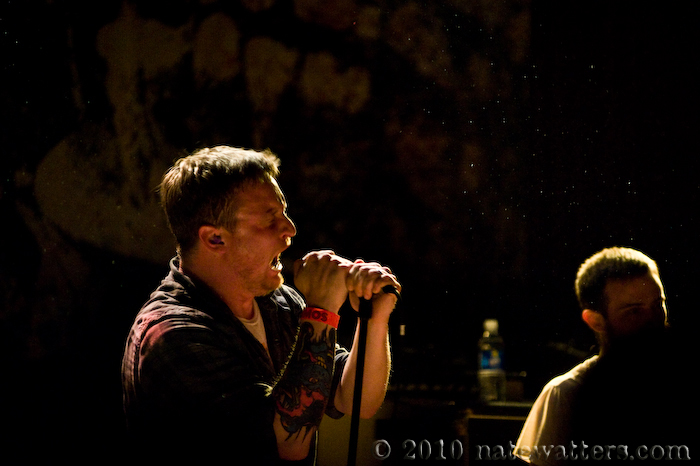