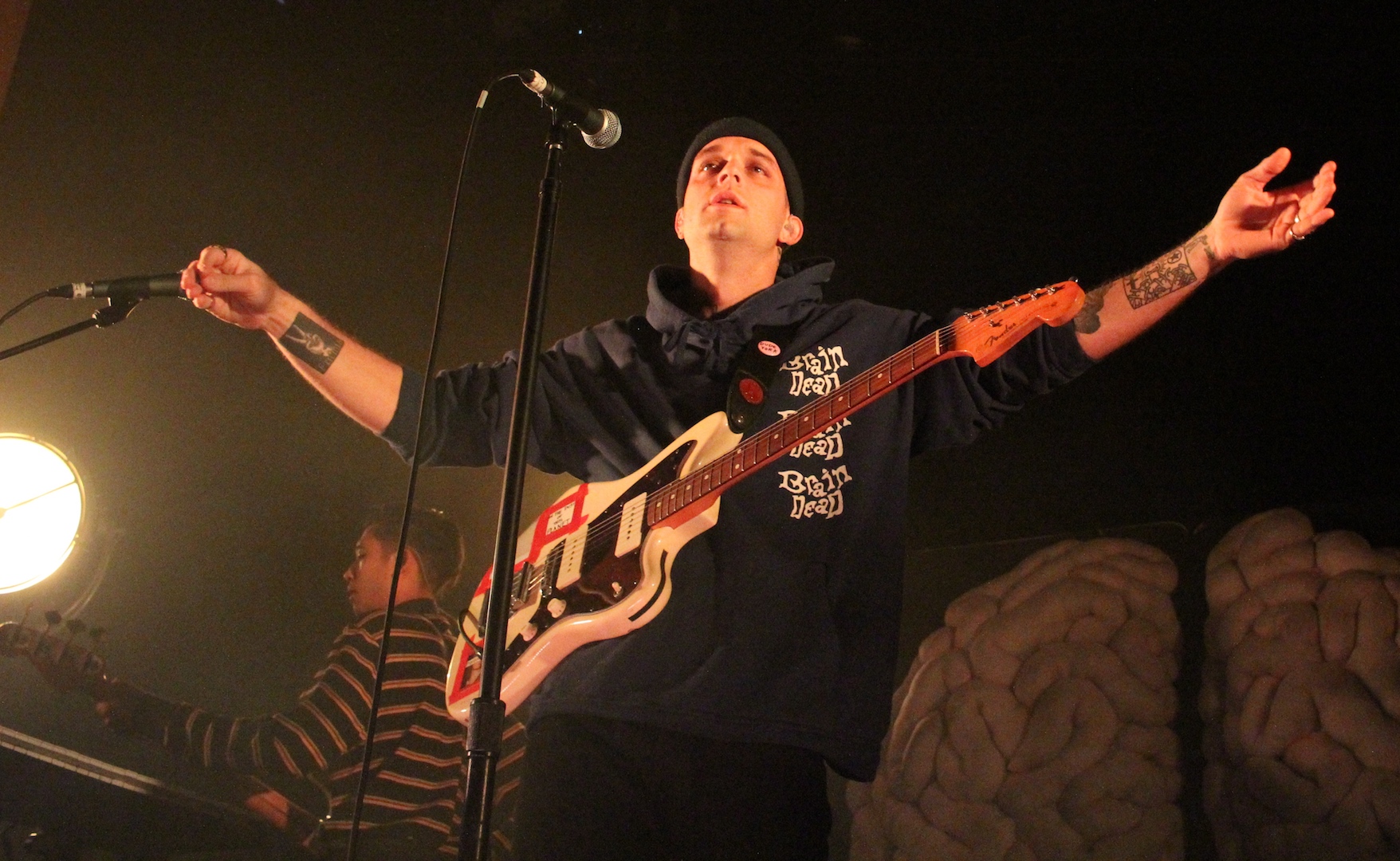 Los Angeles trio Sir Sly made a co-headlining appearance with Joywave in Seattle on November 9th. And you could really feel the love. Somehow I had not seen either band before live, and I was thrilled to see them. I’ll have my thoughts on Joywave in an individual post; first, here’s what Sir Sly was like.

I mention that love because that capacity crowd was totally into Sir Sly. Rightly so, as this band put on a vibrant and sympathetic performance, including a giant brain that lit up and pulsated strobes. Could that make you kind of ill? I don’t know, but it was fascinating. I have never seen such a thing before onstage, and watching the colors change with the music was fabulous. It made its first appearance in the video for the band’s song, “High.” It’s all making sense!

As a group, Sir Sly is a talented trio with shared writing credits in their songs. While attention naturally gravitates towards frontman Landon Jacobs, watch the energy of drummer Hayden Coplen if you catch them live. He’s quite the fantastic drummer. I also enjoyed how close together these three guys were. Jacobs talked about how his bandmates helped him out of a dark period in his life when his marriage ended and his mother passed away. It was incredibly moving, and brought more scale to the track, “Oh Mama,” written about Landon’s mother. I actually got choked up. Thank you, Jacobs, for being able to talk about that awful experience and create art from it.

Best known for the song “&Run,” which ended the show, the setlist was a persuasive argument that Sir Sly is even getting better. Older tracks “Gold” and “Ghost” from their 2014 debut You Haunt Me are very good, yet the band moves into the territory of excellence with album two, Don’t You Worry, Honey. “Fun,” “Altar,” “Trippin’,” “Astronaut,” “High,” and “&Run” were awesomely wonderful pop. 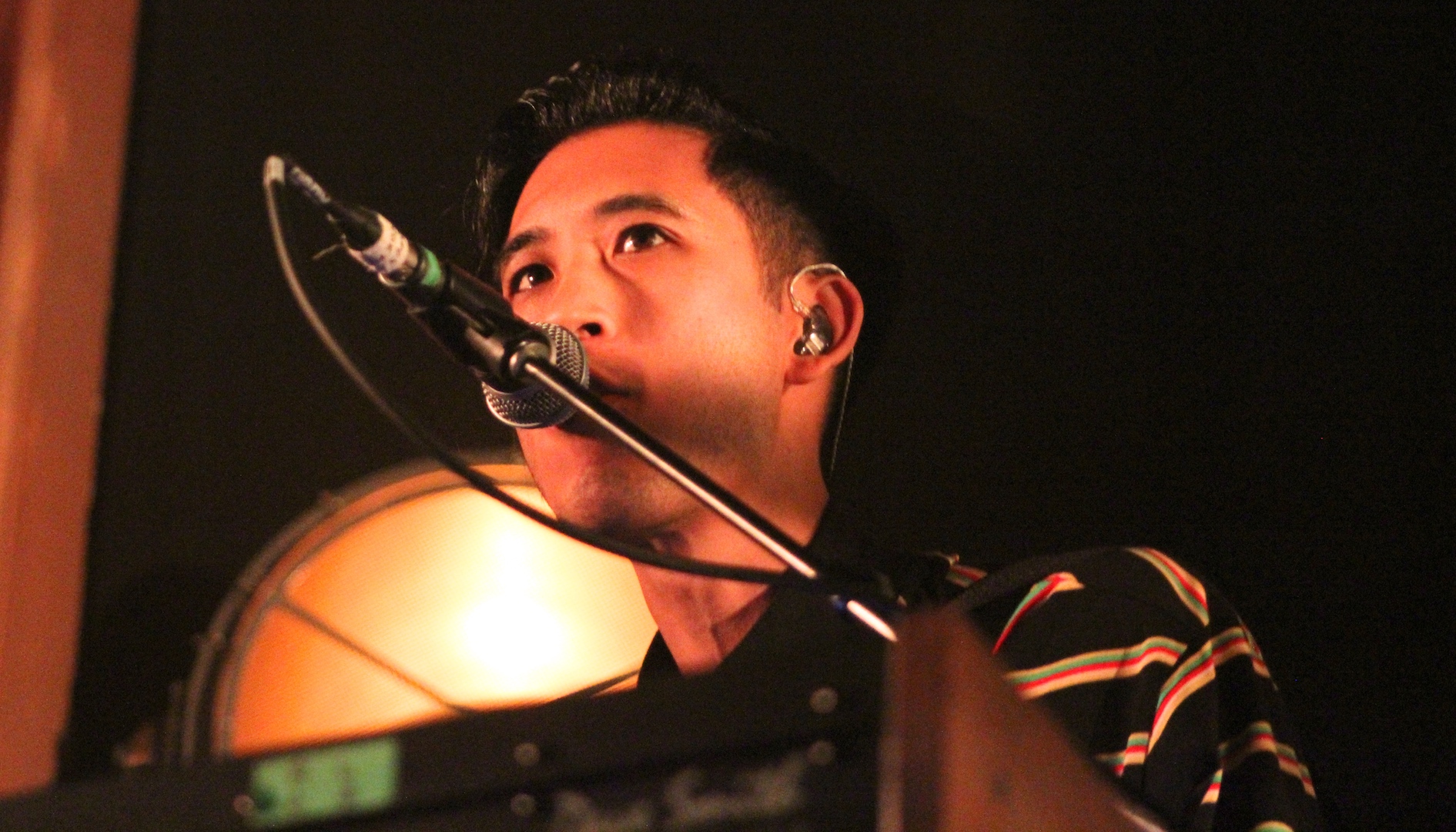 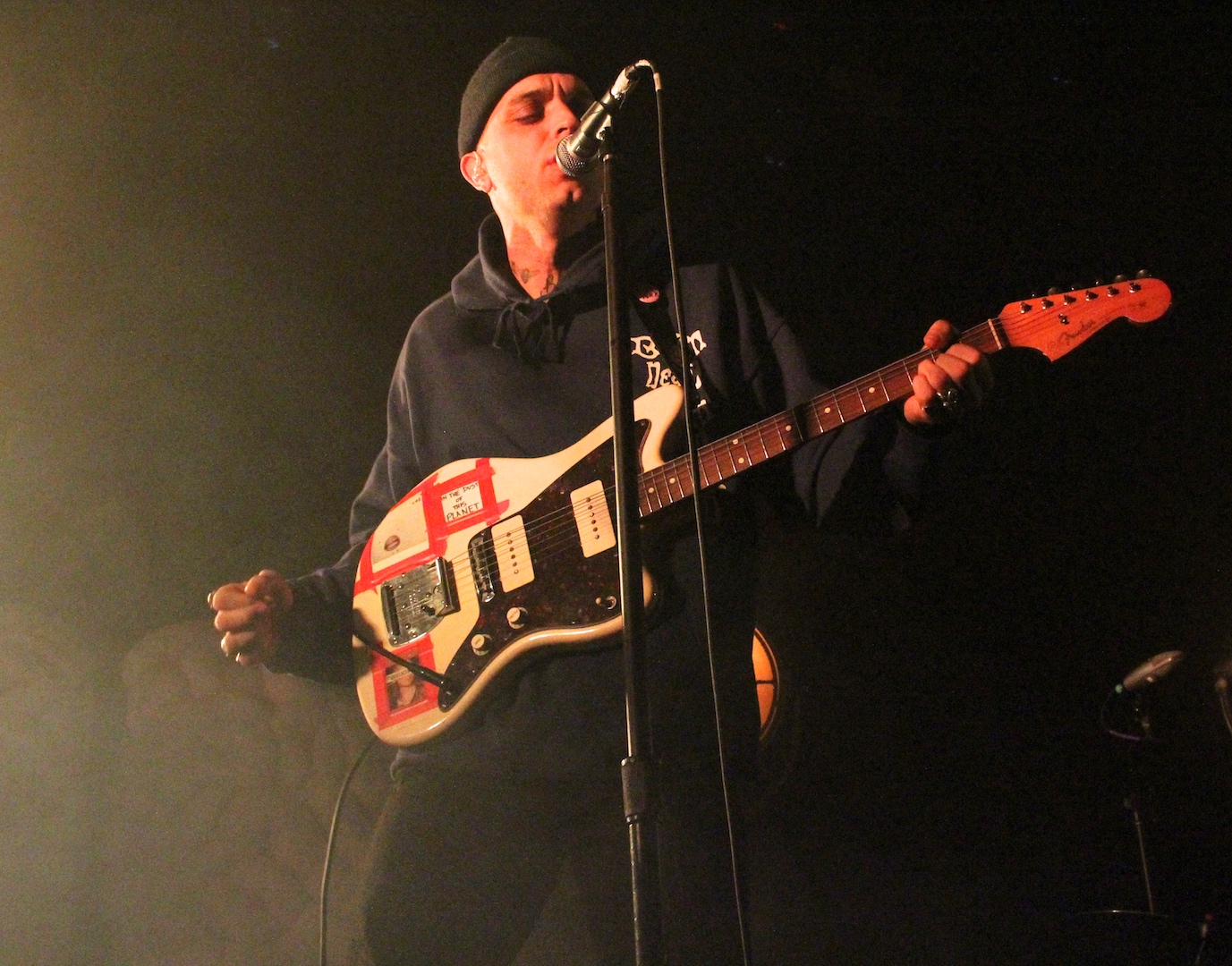 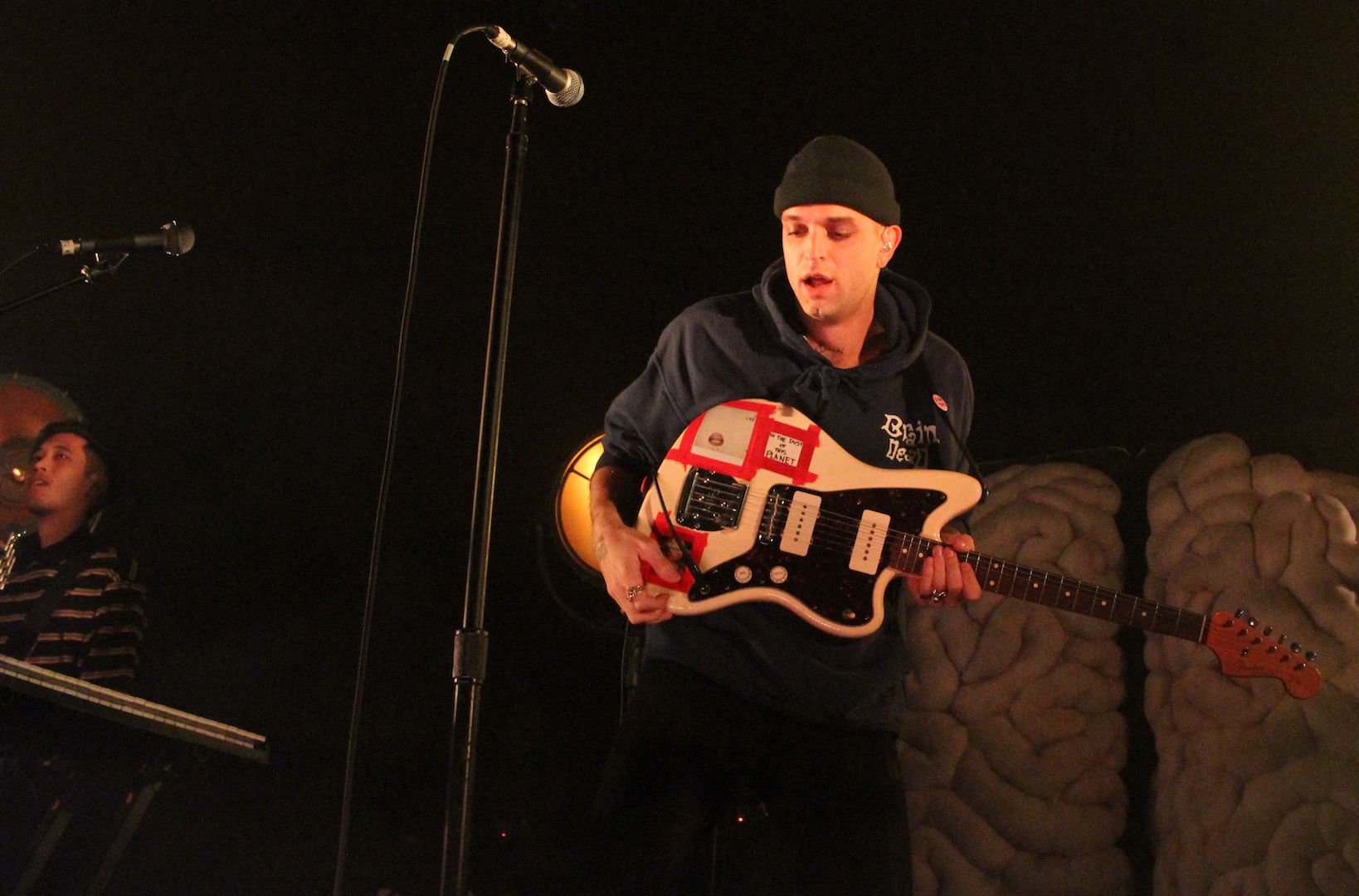 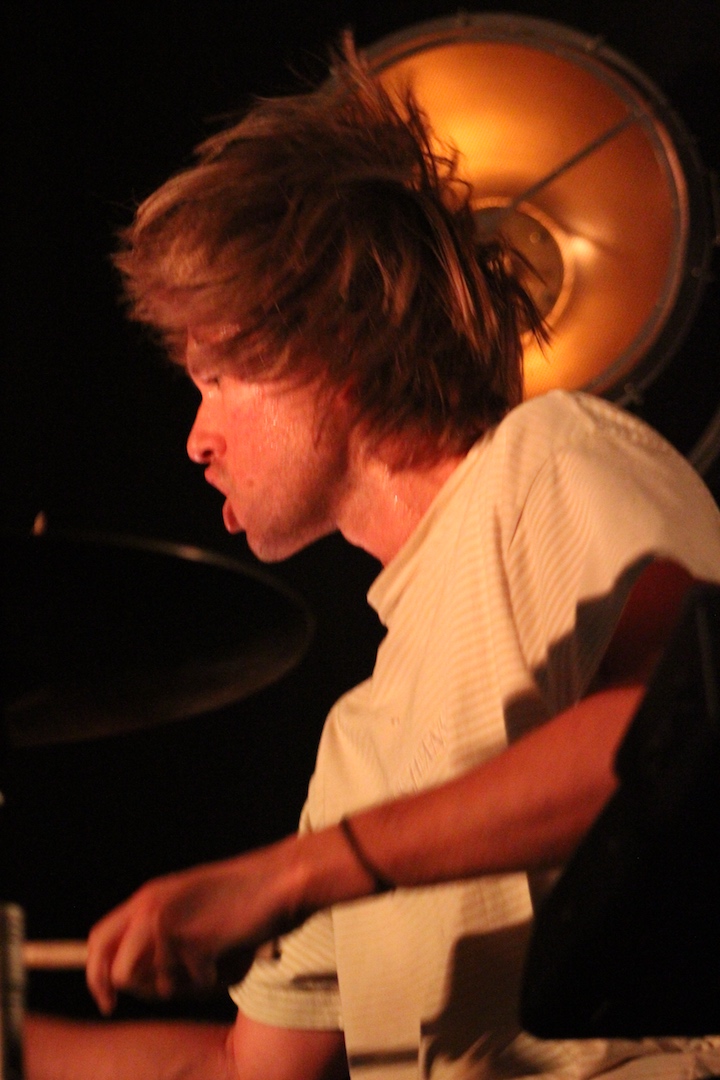 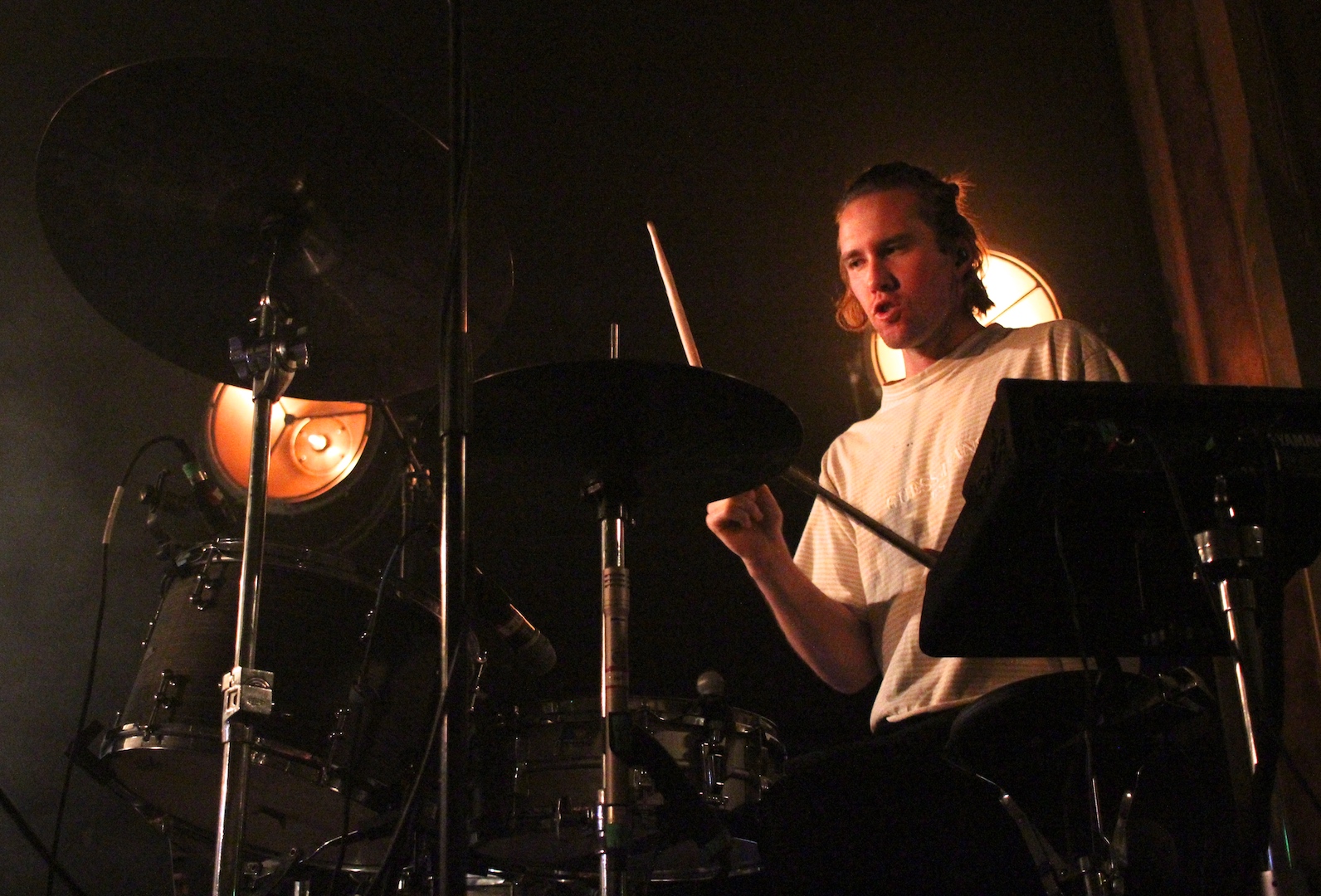 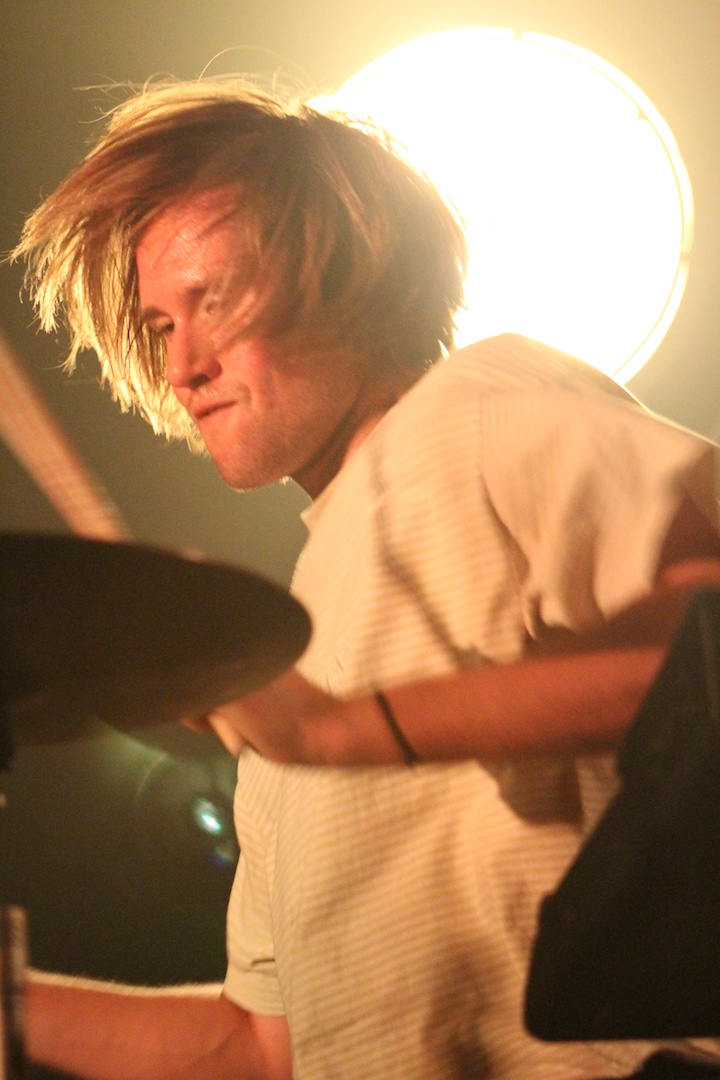 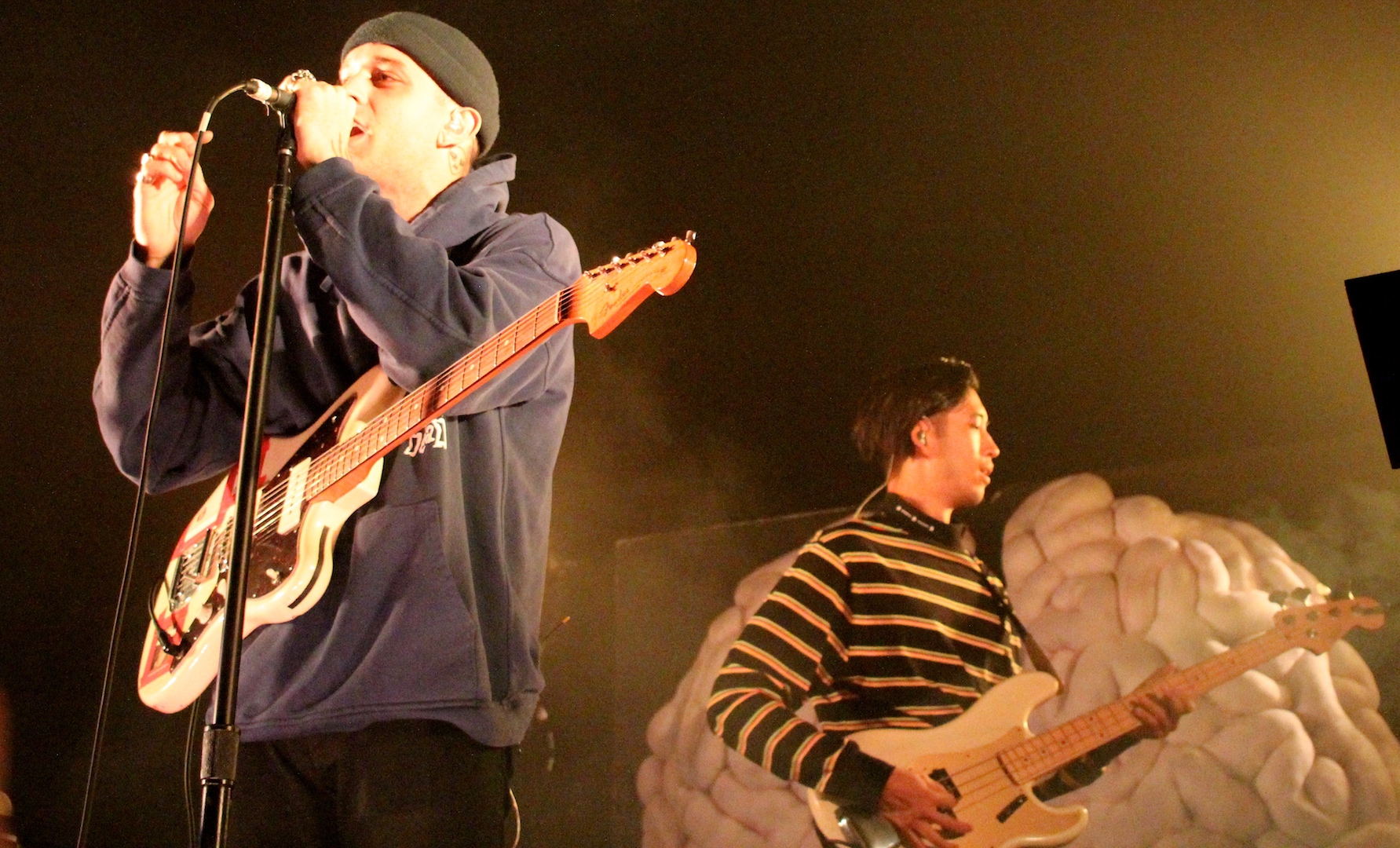 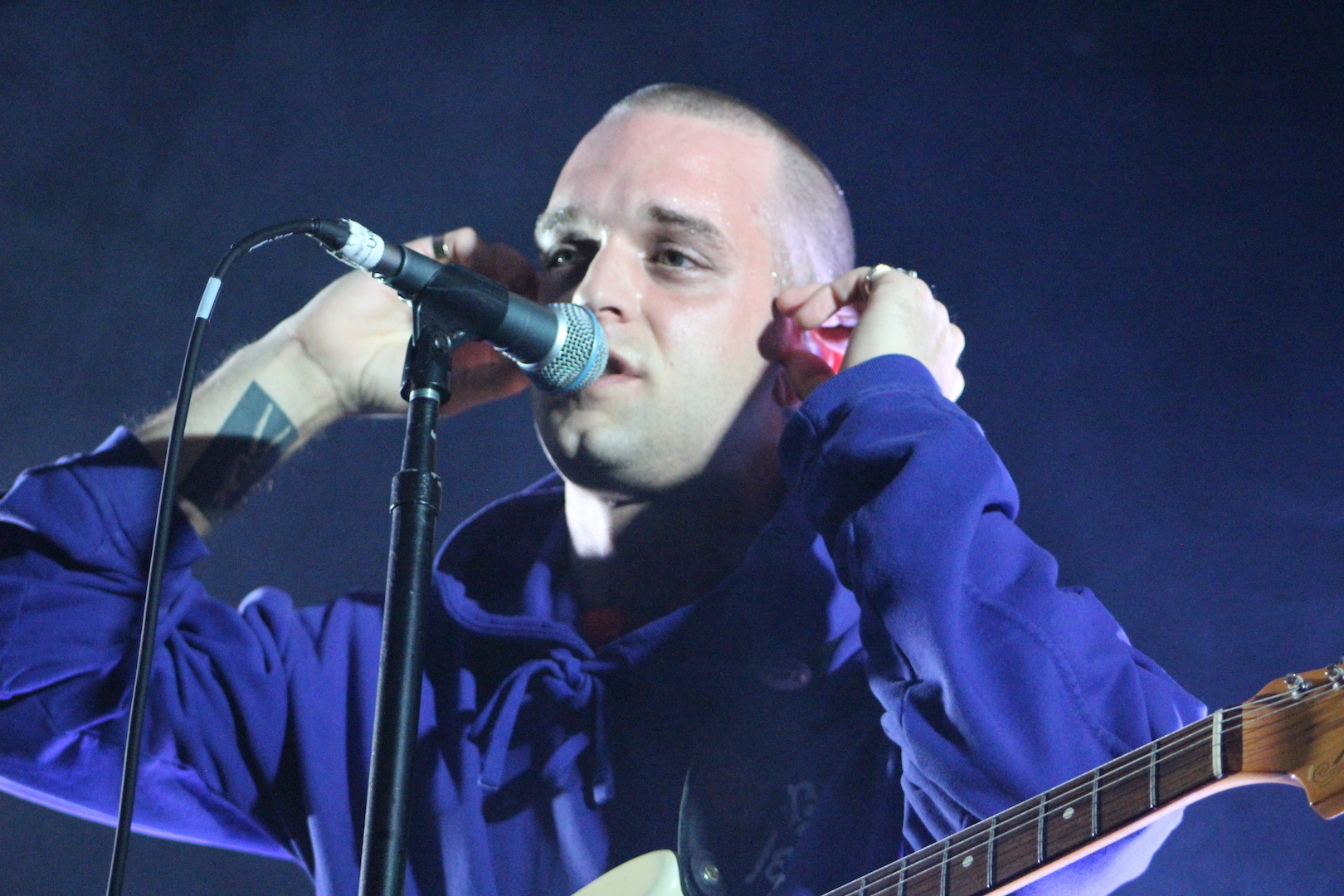 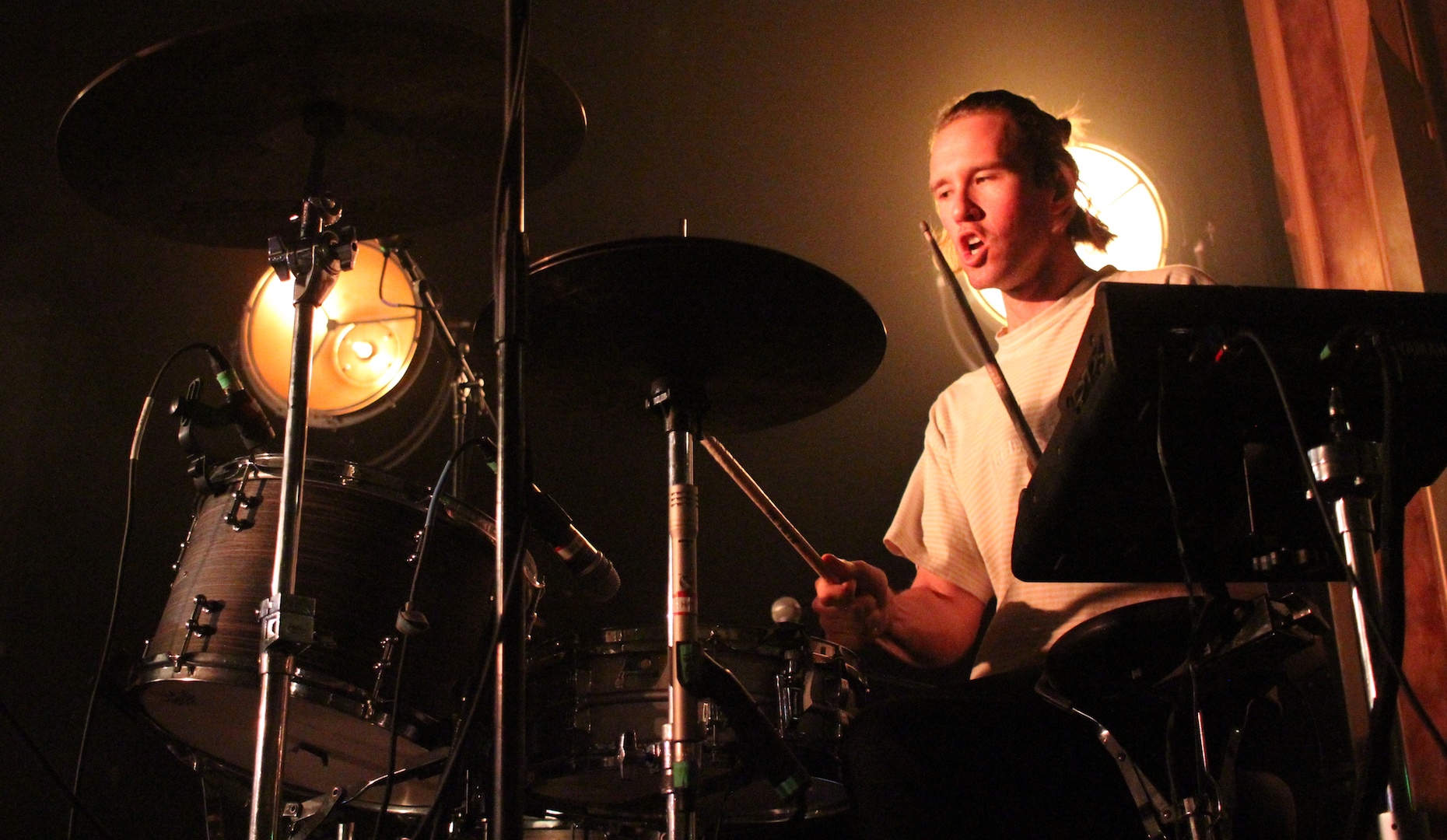