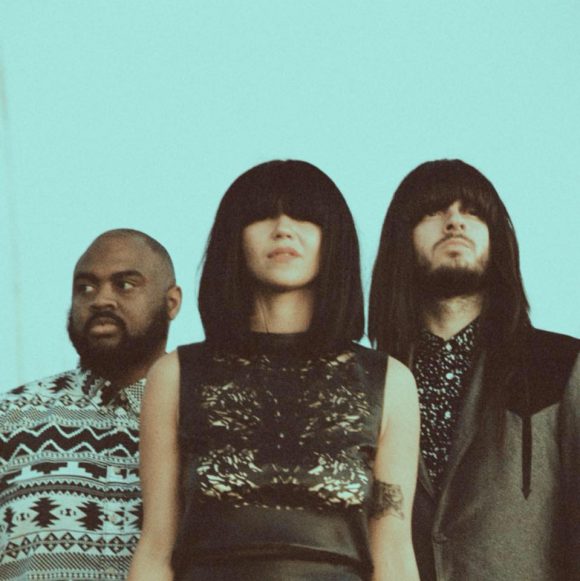 Texan trio Khruangbin, who combine psychedelic with funk, make an appearance in Seattle as headliners at the Moore on Friday, November 16th. Predominantly an instrumental group, Khruangbin released two EPs before their 2015 debut, The Universe Smiles Upon You. Their second release, Con Todo El Mundo, came out this year on the Dead Oceans label. Drawing on many world sounds – also bringing in electronic influences – Khruangbin named themselves after the Thai word for airplane. And I need to say a big thank you to the band for recording a Christmas single, “Christmas Time Is Here.” You can check that out right here.

The Moore has a special event page for the show’s tickets. All ages. 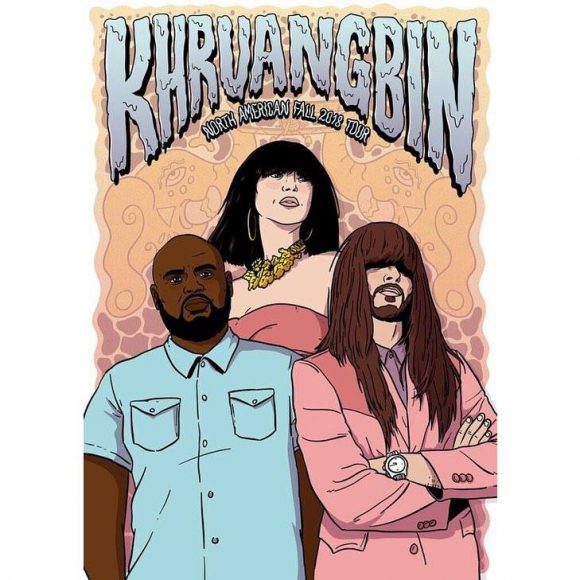