Calexico had hips swaying and hands clapping at the Neptune on June 9th. The Tucson-based group combined indie rock and alt-country with a variety of traditional Latin musical influences to produce a spectrum of moods and styles throughout the set. The show featured several cumbias, including “Flores y Tamales,” sung by Spanish guitarist Jairo Zavala Ruiz.

The seven-man band is the product of two decades of collaboration between guitarist–vocalist Joey Burns and drummer John Convertino. This tour showcased Calexico’s ninth studio album, The Thread that Keeps Us. Consistent with themes from that work, Burns paused at the mic to call for immigration reform and unity through music.

Opening the show was Australian singer–songwriter Julia Jacklin, who performed solo guitar tunes before being joined by two members of Calexico. Her set combined alt-country, folk, and indie-rock influences, interrupted by charming banter about the Space Needle (“We have one of those in Sydney, too”).
Calexico’s encore first brought back Jacklin to sing with the band, and then continued with some older favorites. The night closed with “Güero Canelo,” including a surprise chorus of the Cuban double entendre El Cuarto de Tula. 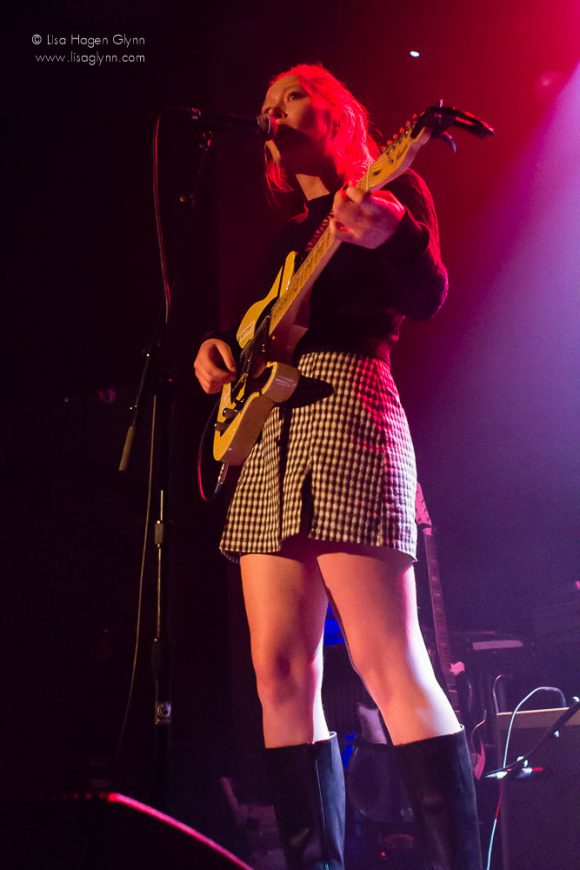 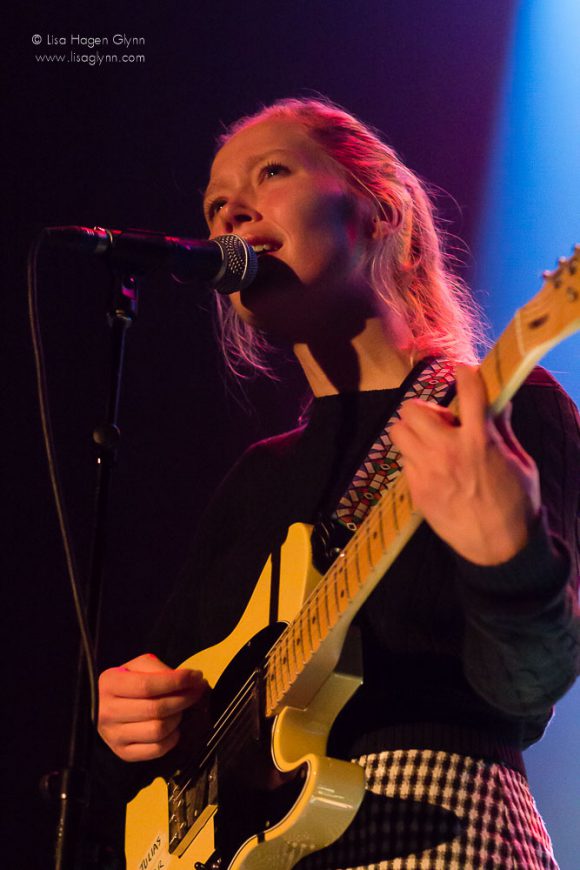 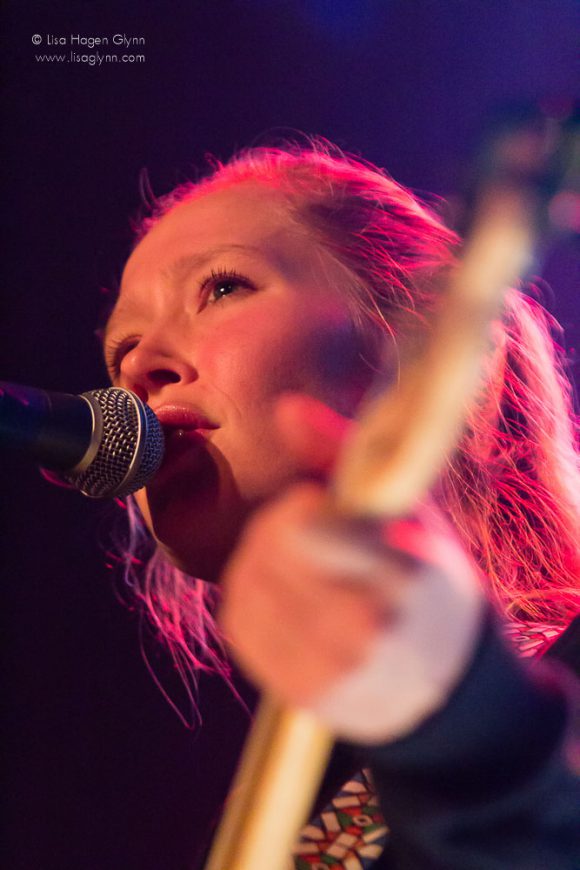 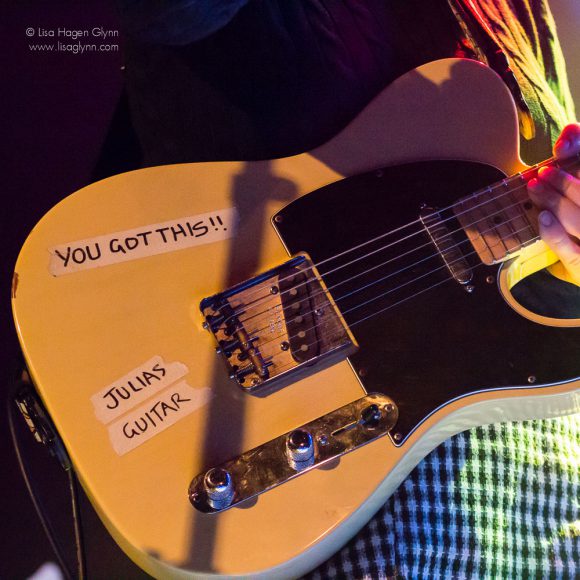