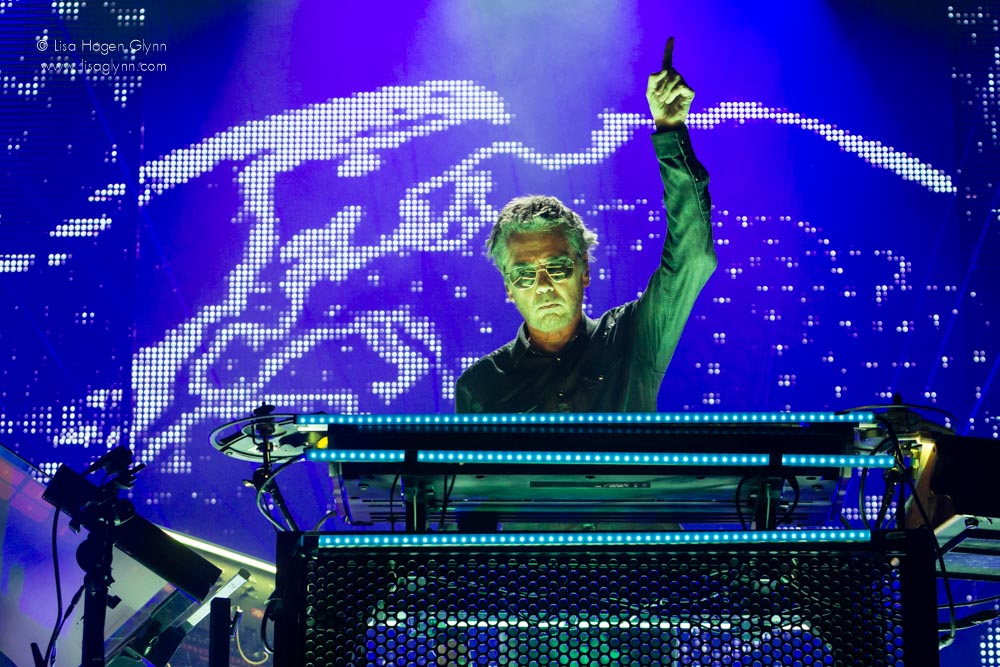 One of France’s most successful music artists, Jean-Michel Jarre, headlined the Paramount in April. When we say successful, he’s actually an Officier de la Légion d’Honneur. He’s even got an asteroid named after him. The spring Seattle date was part of a handful of North American shows – extremely fortunate that we got him here. Unless we’re mistaken, he rarely visits the States. Huge thank you to Lisa Hagen Glynn for getting these wonderful shots of Jarre, including the magical laser harp. 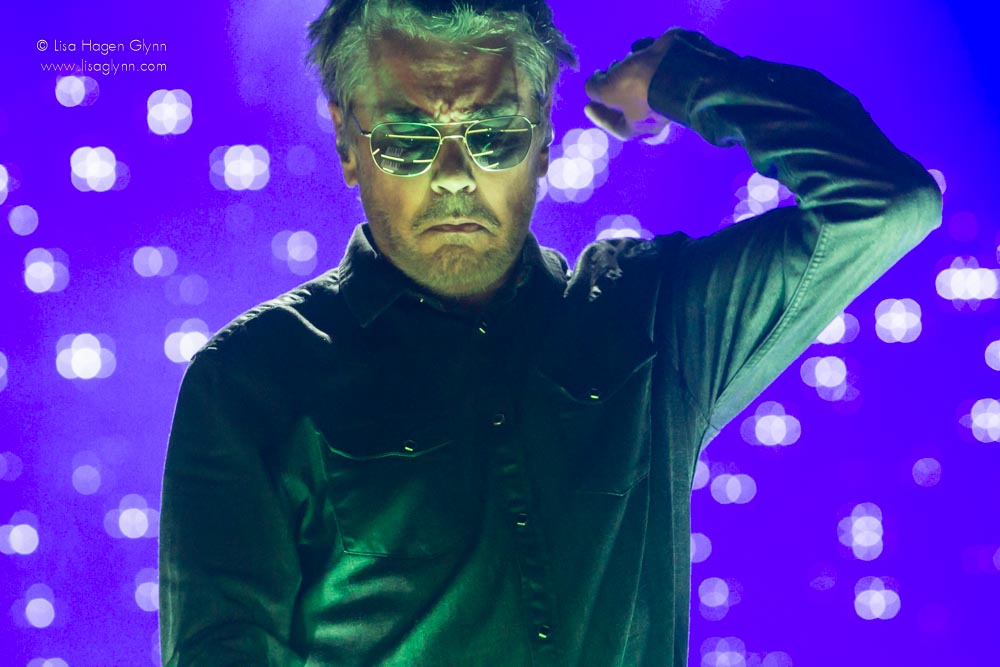 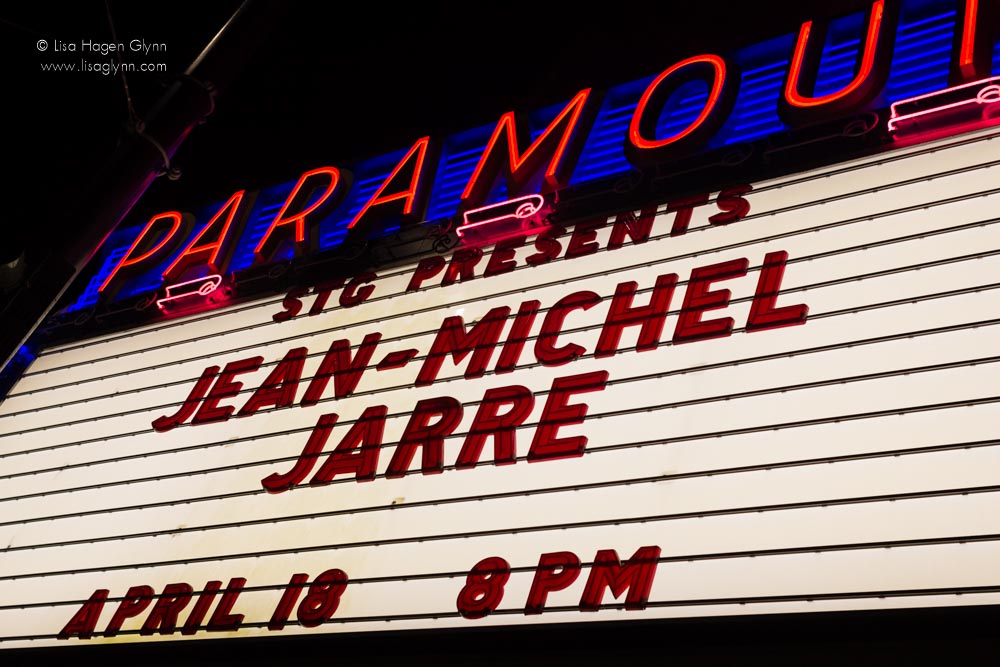 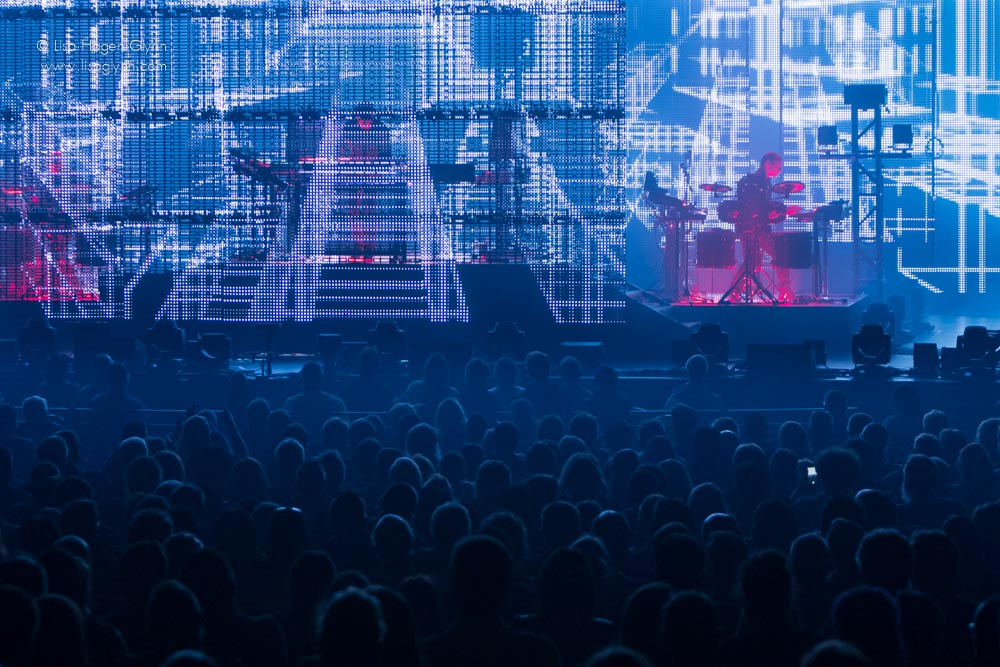 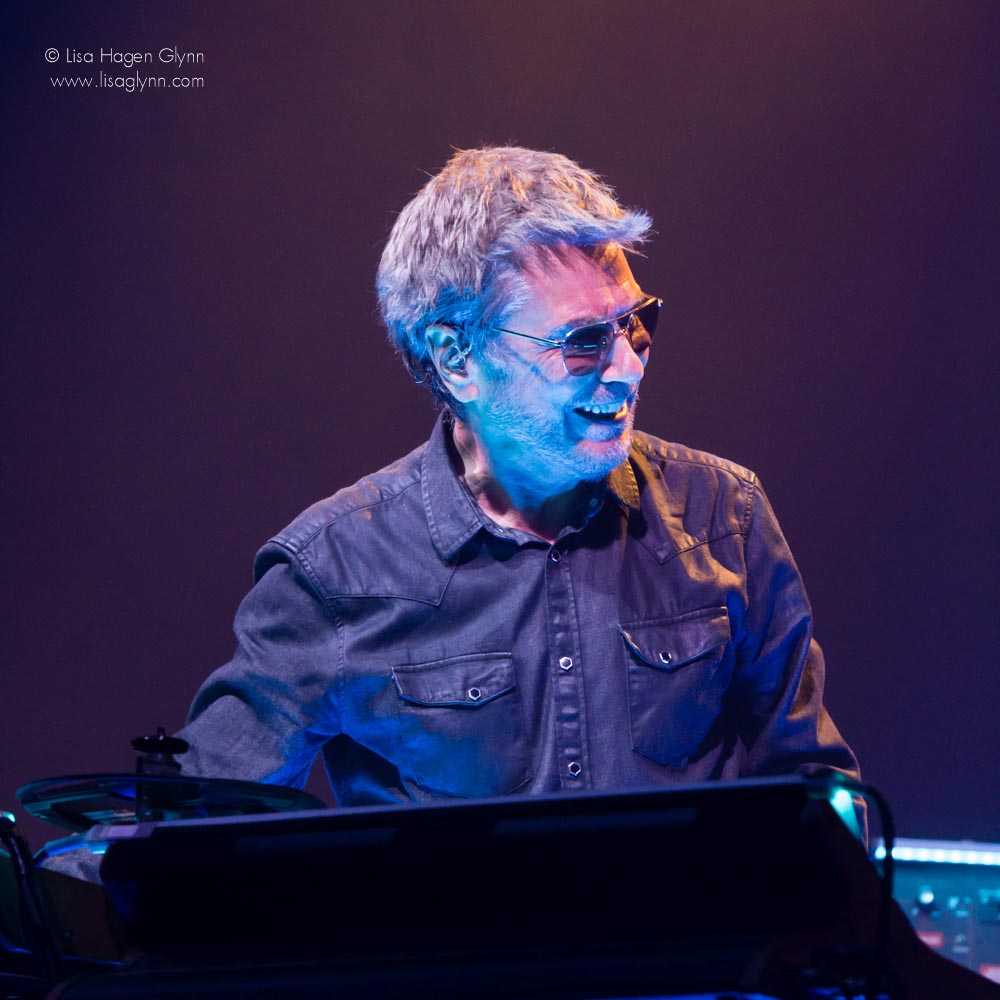 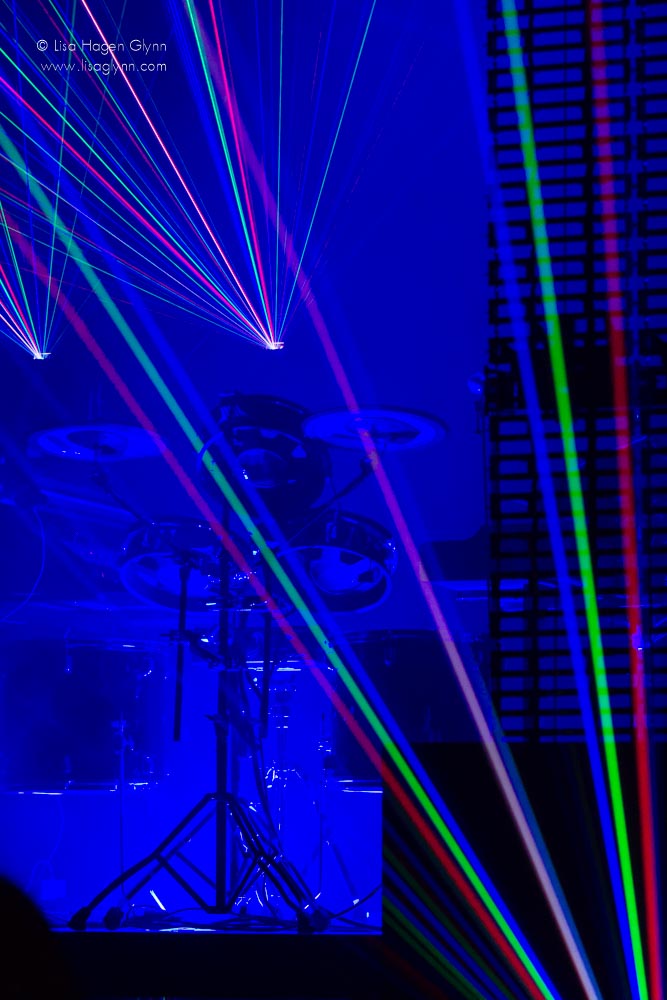 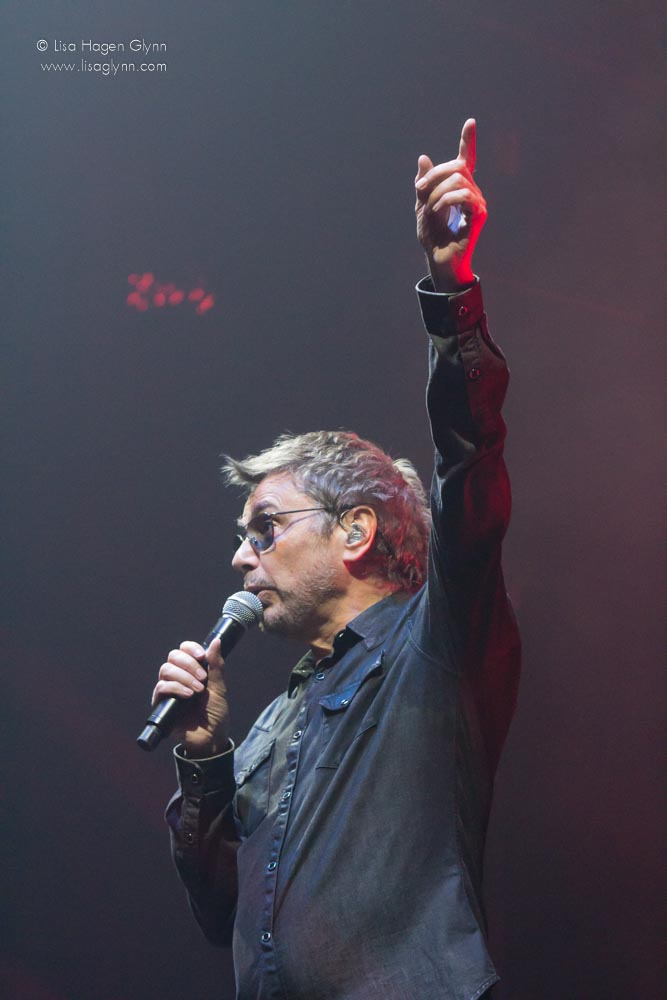 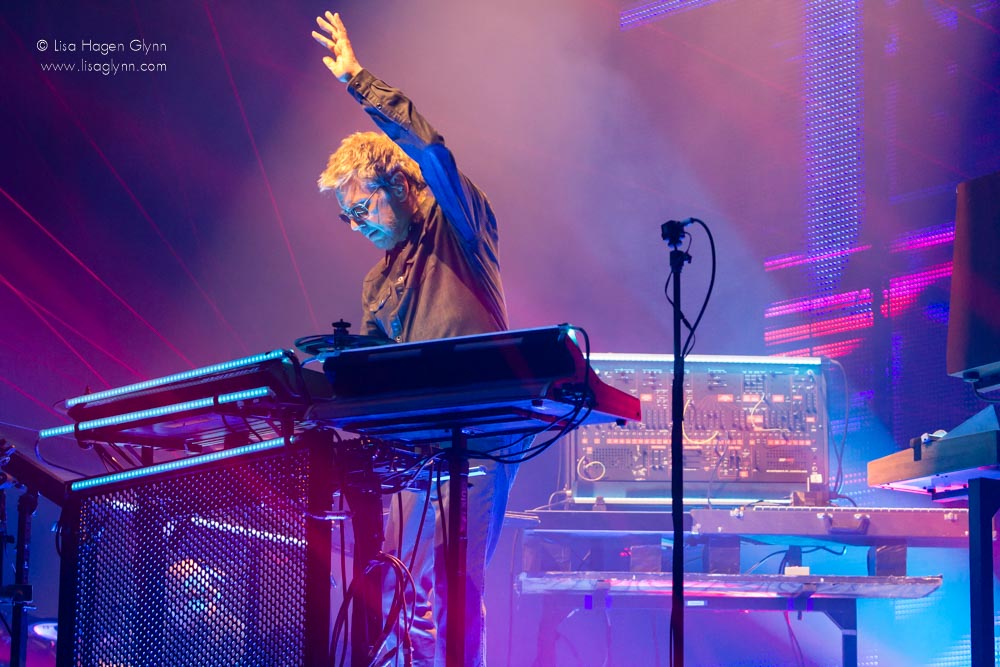 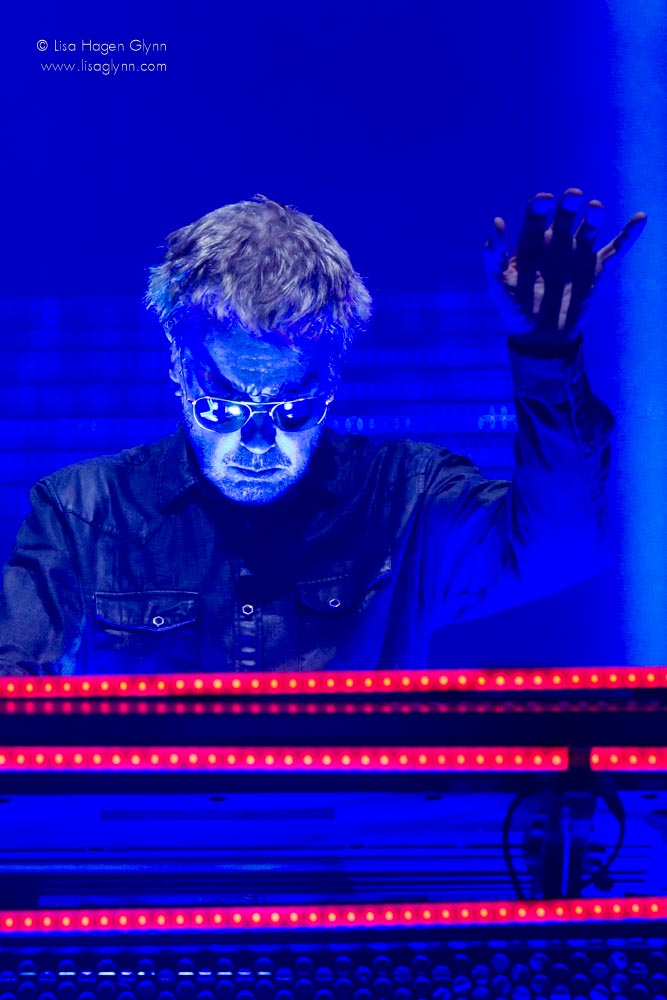 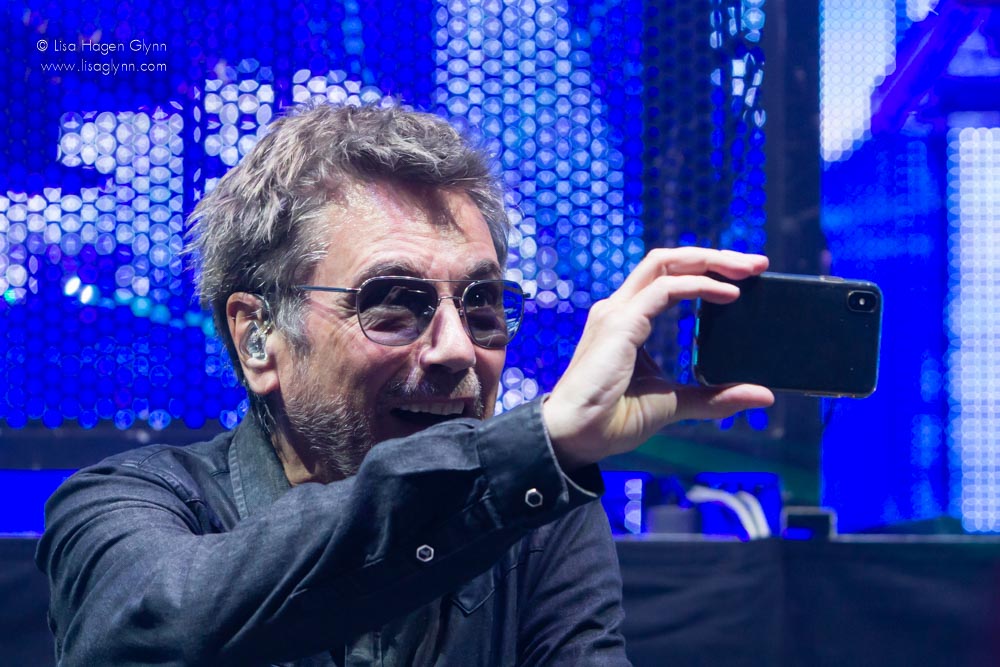 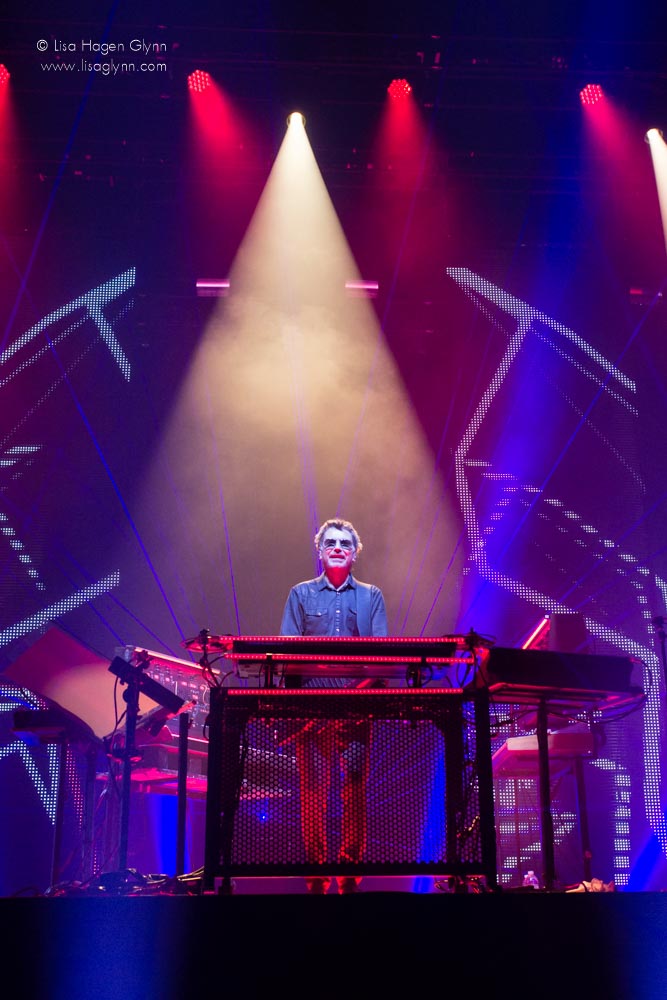 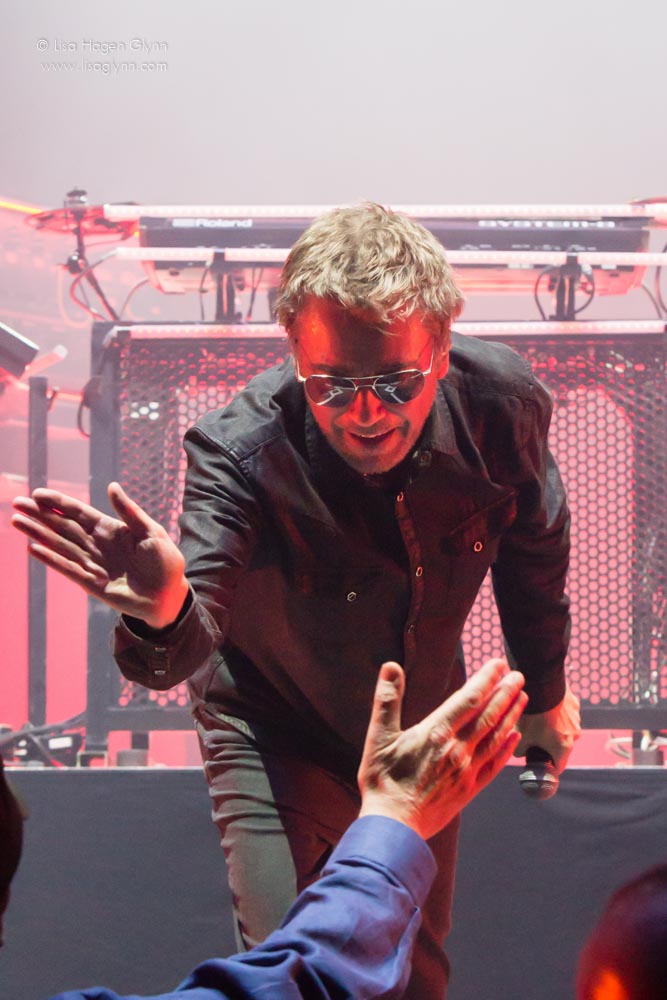 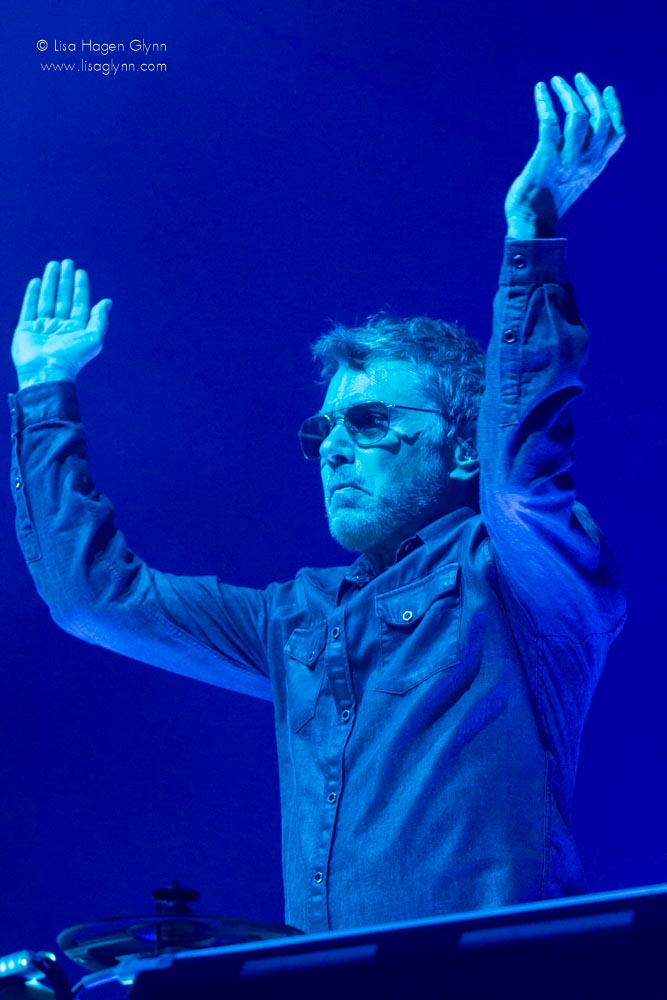 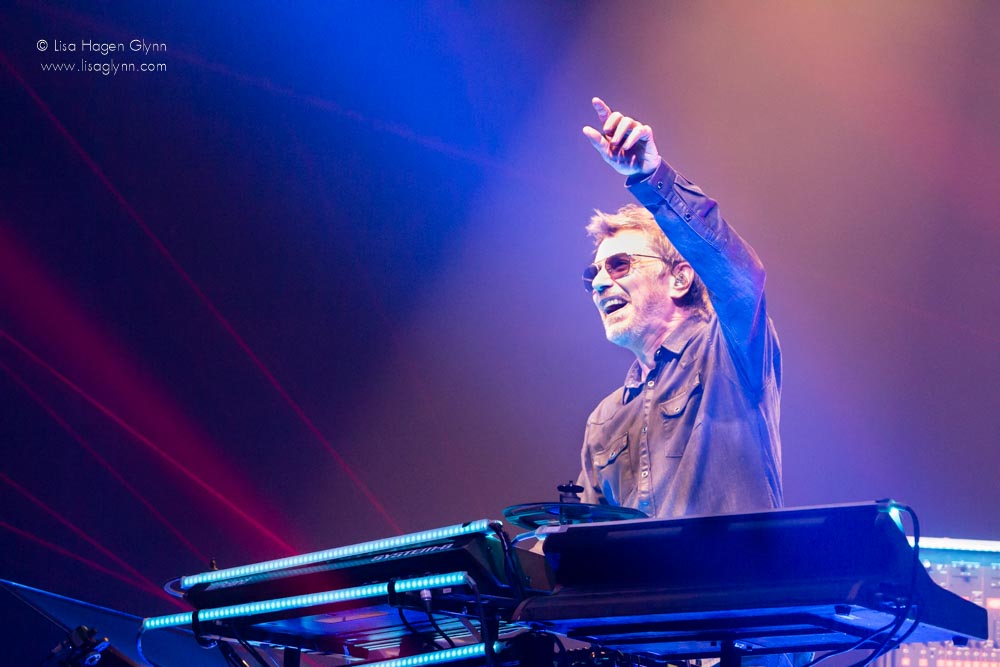 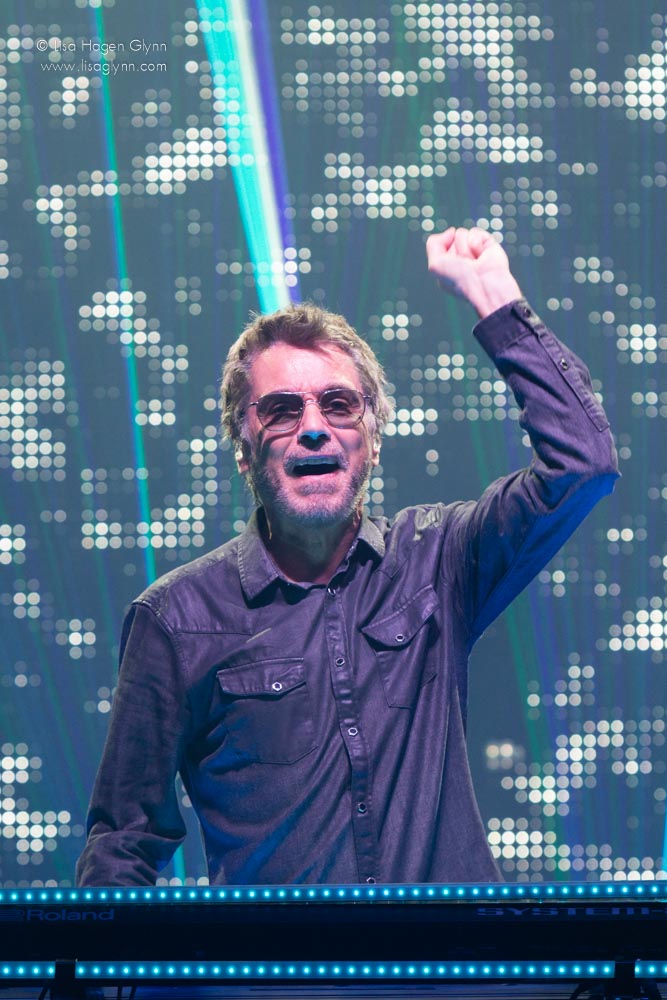 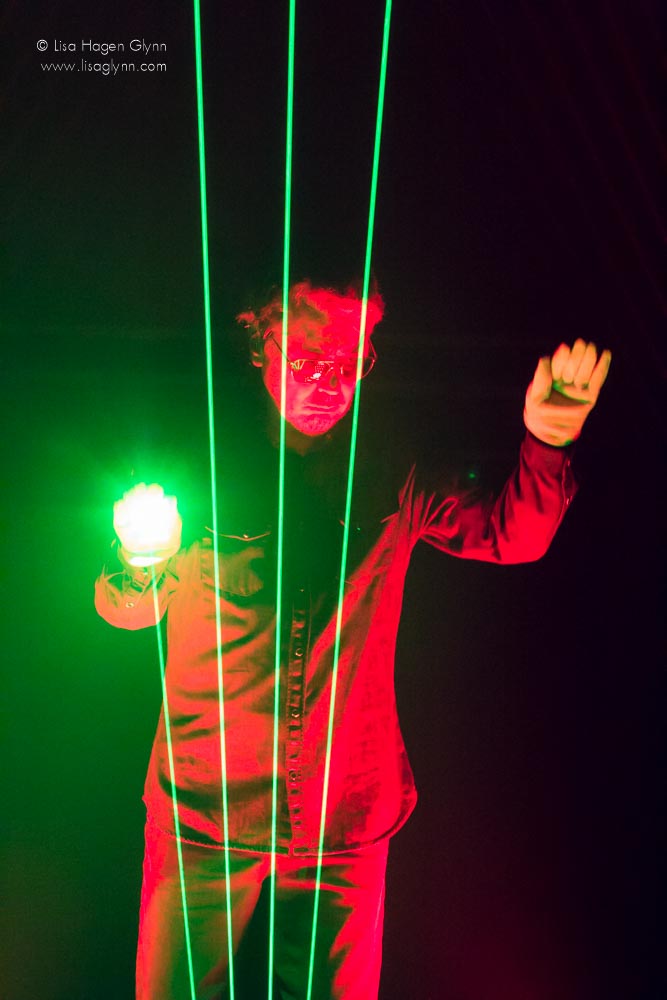 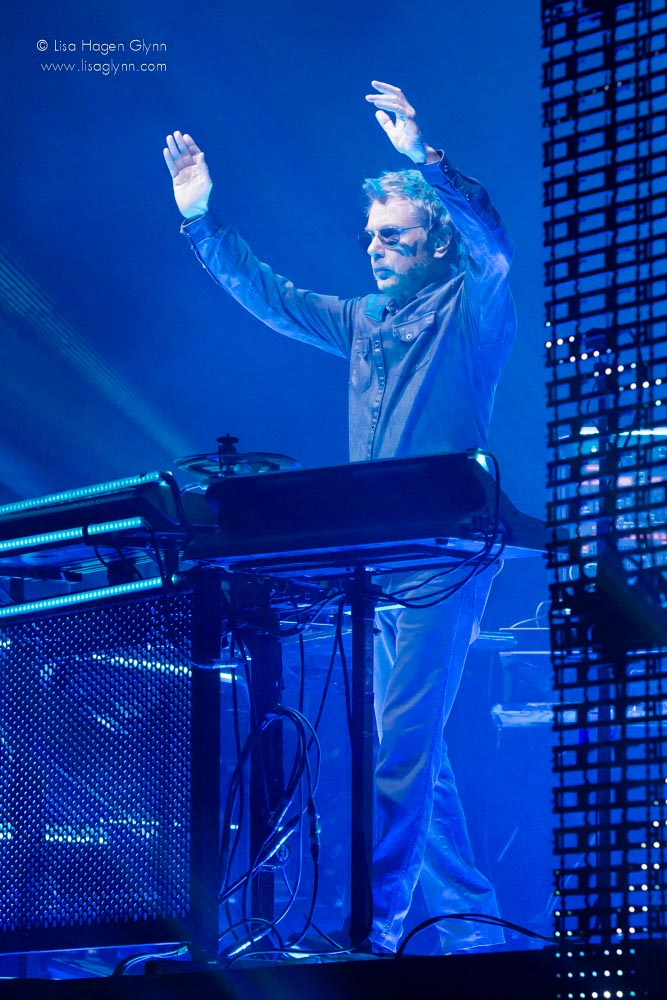 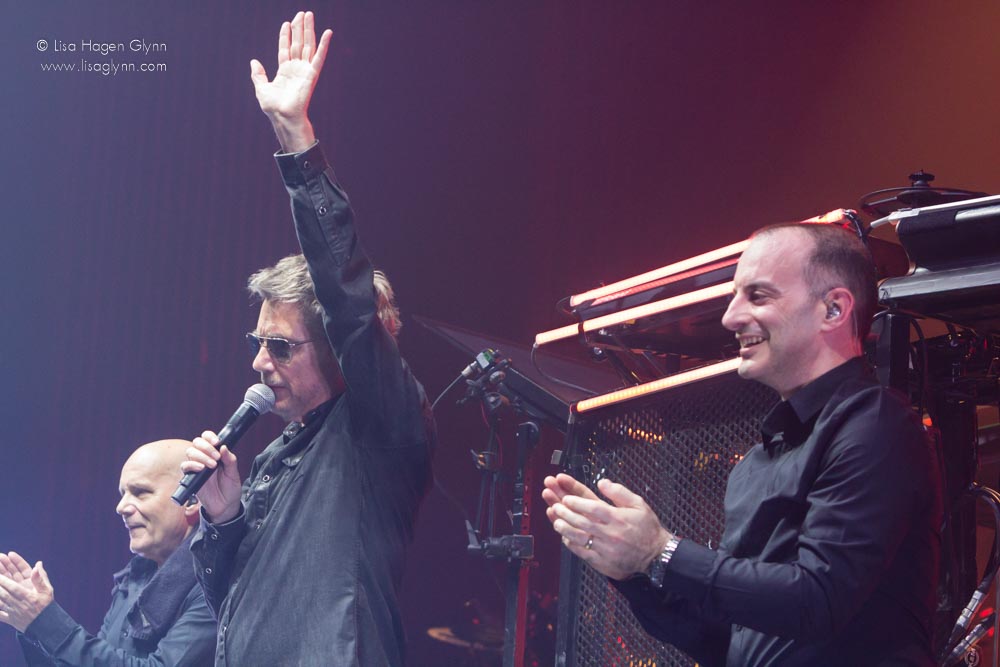