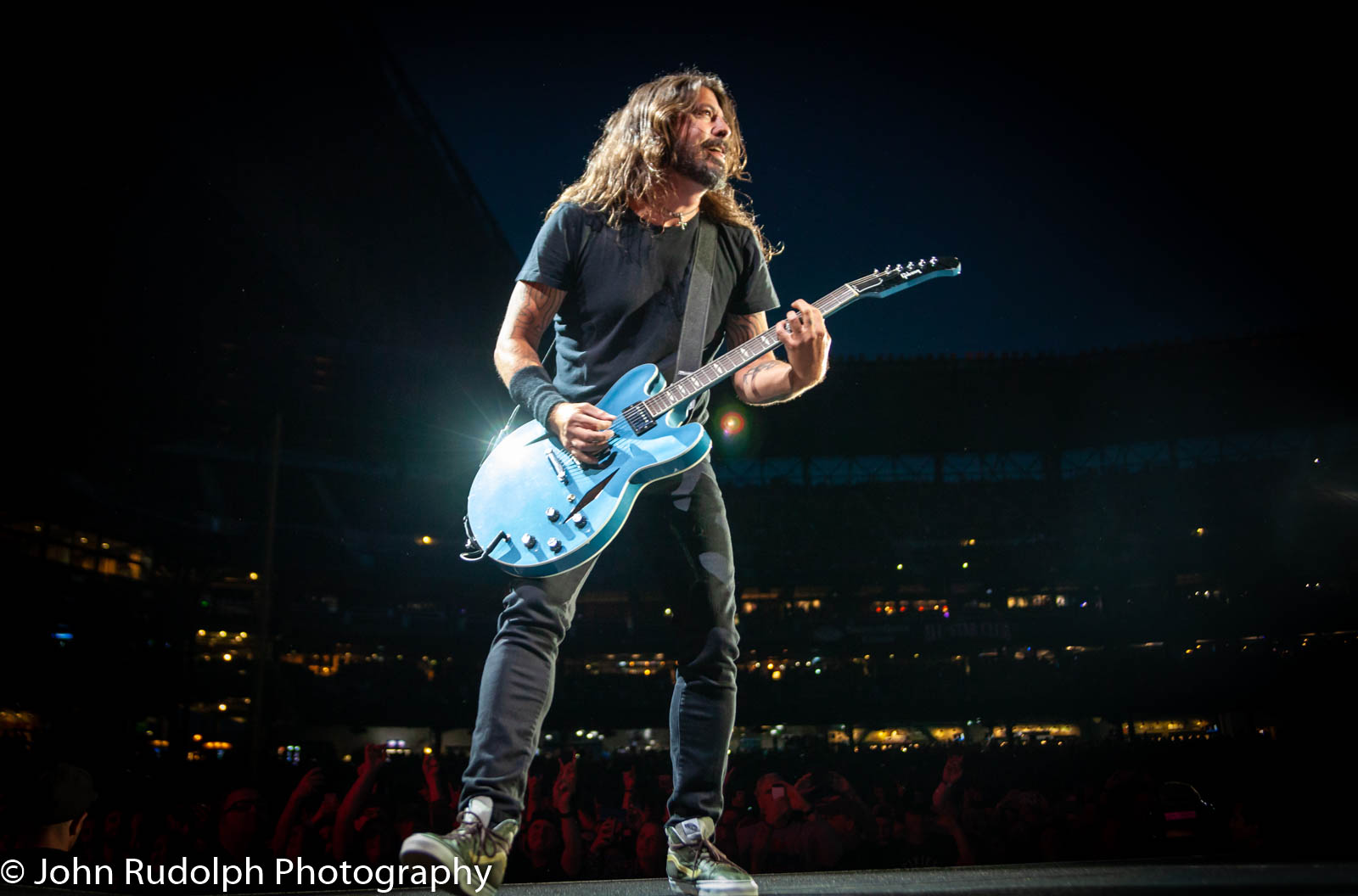 Photographing the Foo Fighters is something I’ve been looking forward to for a long time. This was a show that was bigger than the actual performance for me. You see, Foo Fighters was the favorite band of my good friend Ora. Yes I said “was”. Ora recently lost her tough fight with breast cancer and the Foo Fighters were more than a band to her. They were her escape from the pain and uncertainty that is cancer. I never really understood that until I went to the show and jumped neck-deep into the Foo Fighters experience.

Dave Grohl knows something about loss with the death of Kurt Cobain and the near-death of drummer, Taylor Hawkins, and that comes across in his music.

From the second the Foos took the stage, you could see they wanted to bring something great to their audience. From the opening song, Grohl ran down the long runway that travelled deep into the audience. At 49, I expected to see him slow down a little during his performance. Wow was I mistaken. A week prior, I saw Alice In Chains and I told my wife that Chains was going to have to bring it, and they did. The Foo Fighters brought it like we were drinking from a firehose. The Foos grabbed us by the throat and didn’t let go until the last song of the encore.

My first thought when Foo Fighters smashed the first note was wow, the energy is over the top and this is going to be a hell of a ride!!

So how did they sound? In a word. . . fantastic with a very slight hesitation toward to end of the show. The guitars were face-melting; the bass was intense, Taylor’s percussion was frenetic yet controlled while Dave’s singing was spectacularly gritty.

Grohl said at the beginning of the show that he was going to play until he got kicked off the stage. They nearly did that, as they played 3 hours of heart- stopping and mind bending rock and roll like it’s supposed to be. 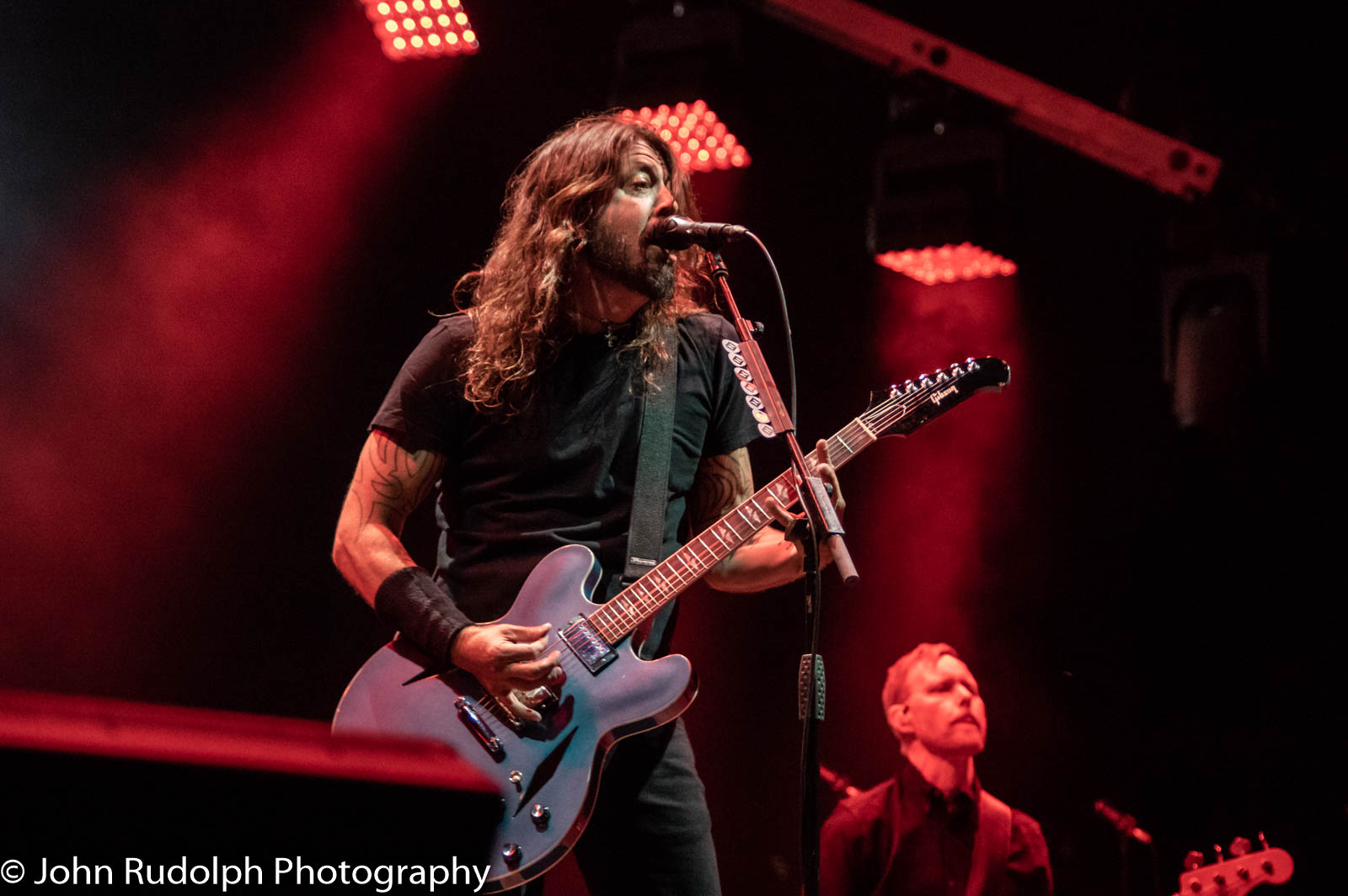 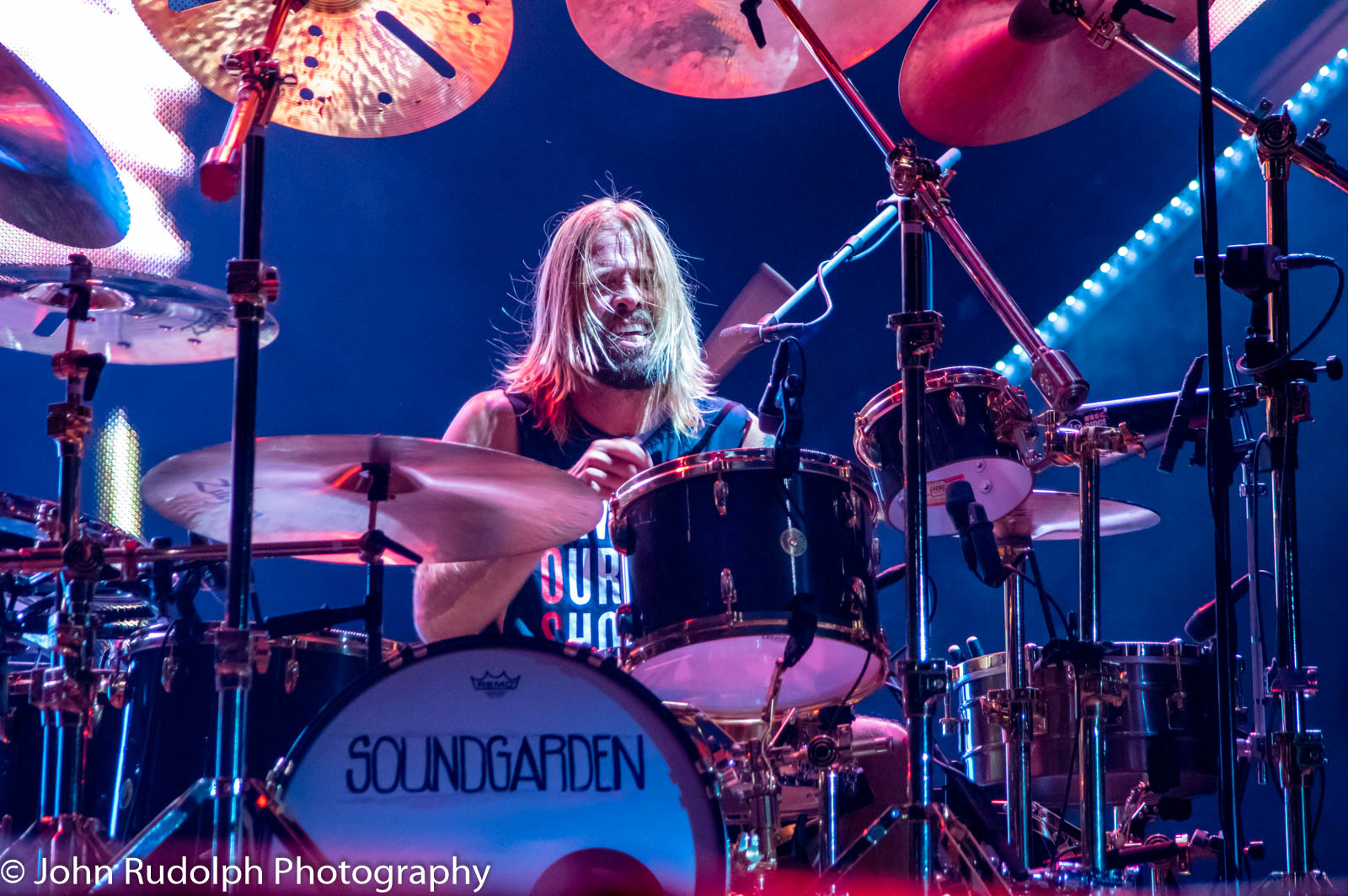 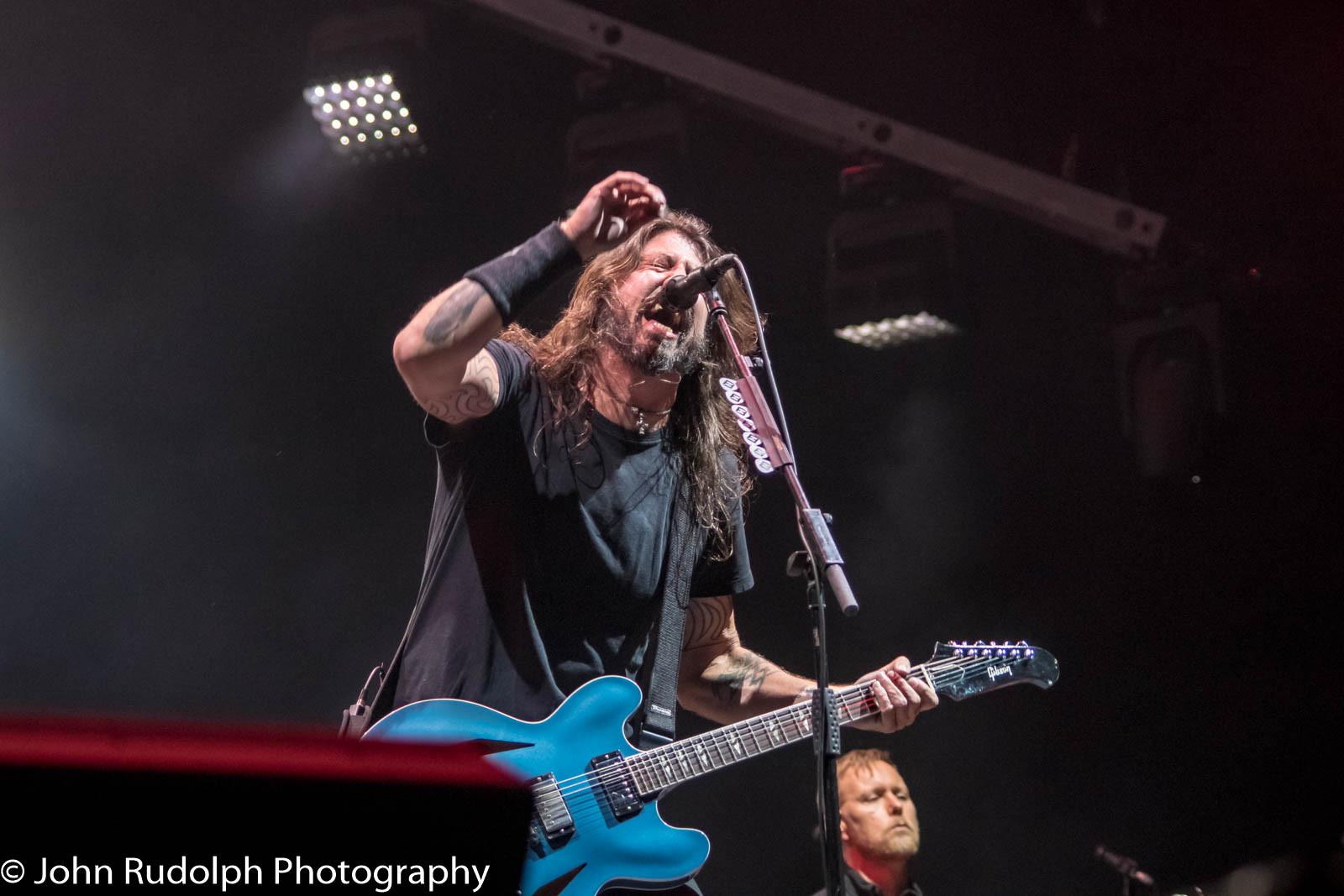 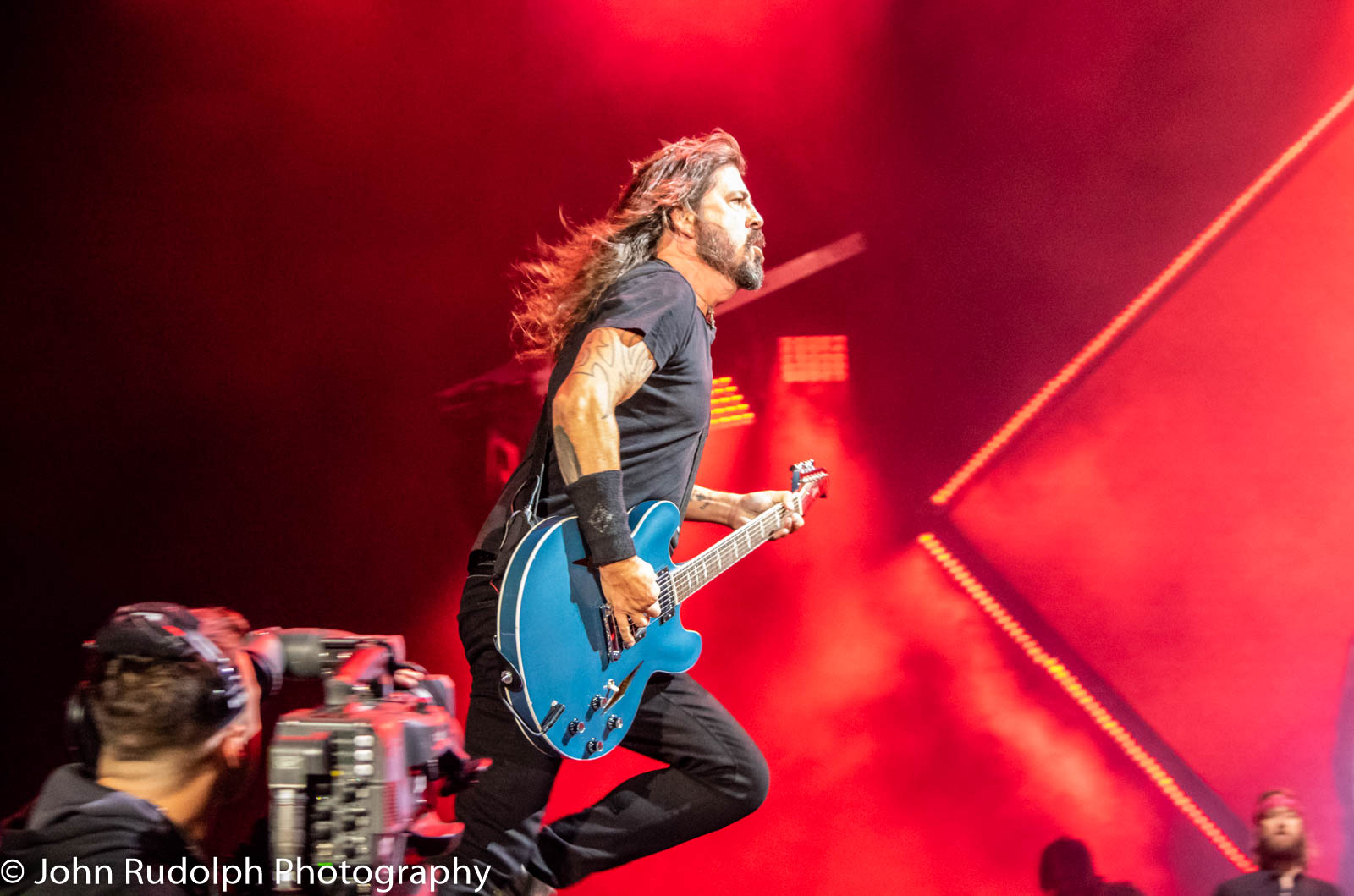 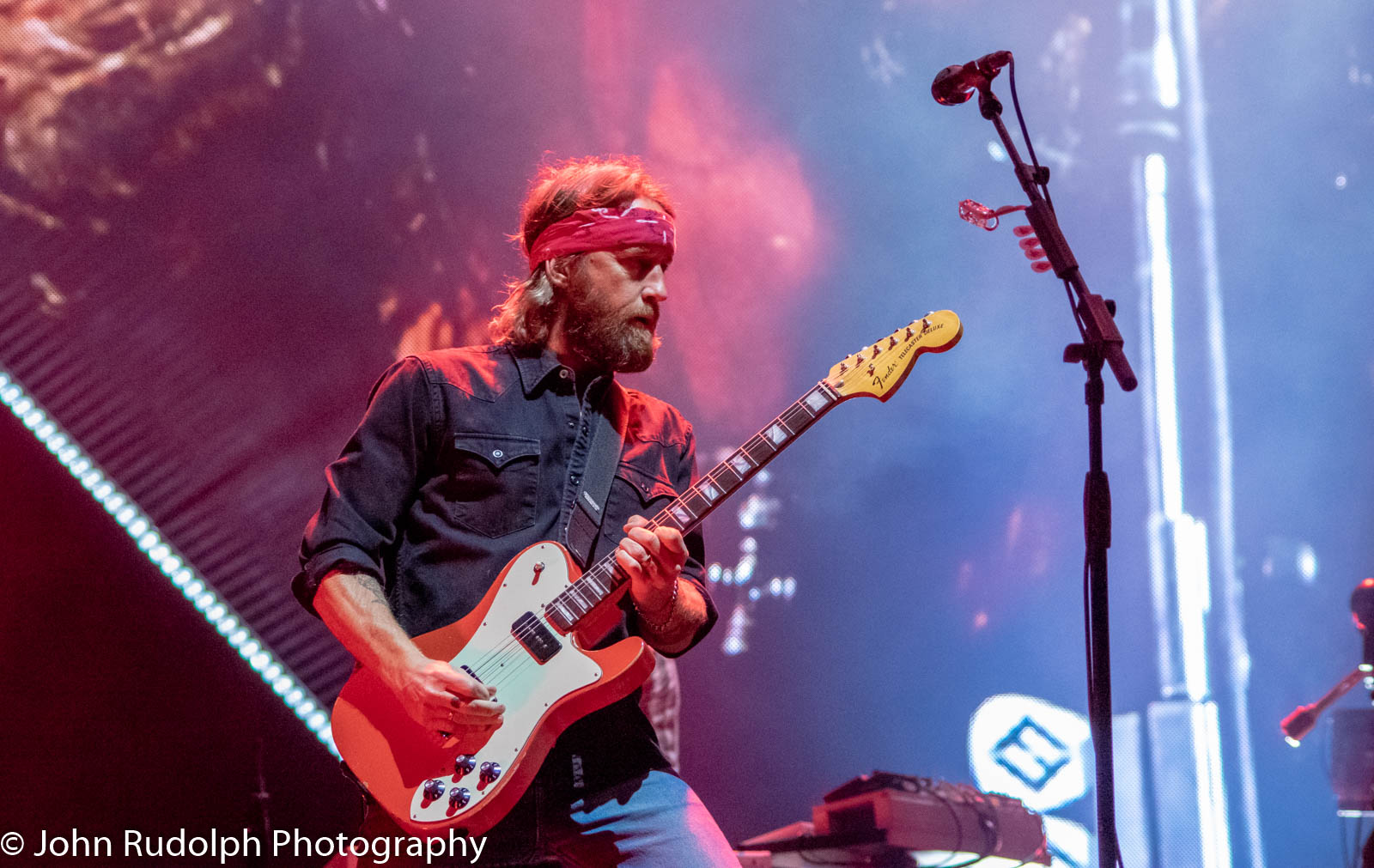 As the concert progressed, Taylor Hawkins’ drum kit rose about 25 feet during a massive drum solo that included just the right amount of cowbell. The bass drum was adorned with the title Soundgarden; I suspect for Chris Cornell.

I’m a sucker for any entertainer who shares his or her real personality. Right after Taylor’s drum solo, Dave shared his stories about writing “My Hero” in his underwear while sitting in his laundry room in Richmond Beach.

“One of These Days” slowed the pace of the show a little, however I expected to get my face melted again really soon. There was a wonderfully brief pause and the transition to explosive guitar riffs began.

Dave then commanded guitarist Chris Shiflett to rip a solo. Shiflett did as commanded and the crowd erupted with praise. Grohl stopped the cheering and he said the solo was “shit,” and then Dave gave the order to give the crowd a stadium solo. Shiflett tore a hole in the cool evening air with a bone-crushing solo. The solos went around the stage with keyboard solos, bass solos, and drum solos.

Krist Novoselic came on stage for a song or two, which was super cool.

When Dave described his writing of “Monkey Wrench” and when he made a joke about moving up to the garage from the laundry room, I was reminded of why the Foo Fighters were a favorite of Ora. The Foos just have a great time without any pretense. Most of this show I just got the feeling that Ora was sitting beside me, and I felt like she was telling me what to look for in this terrific performance.

This will not be my last show and I know that Ora will be on that uplifting and entertaining journey with me.

This review was dedicated to My Hero, Ora Menees. She always knew how bring out the best of us. 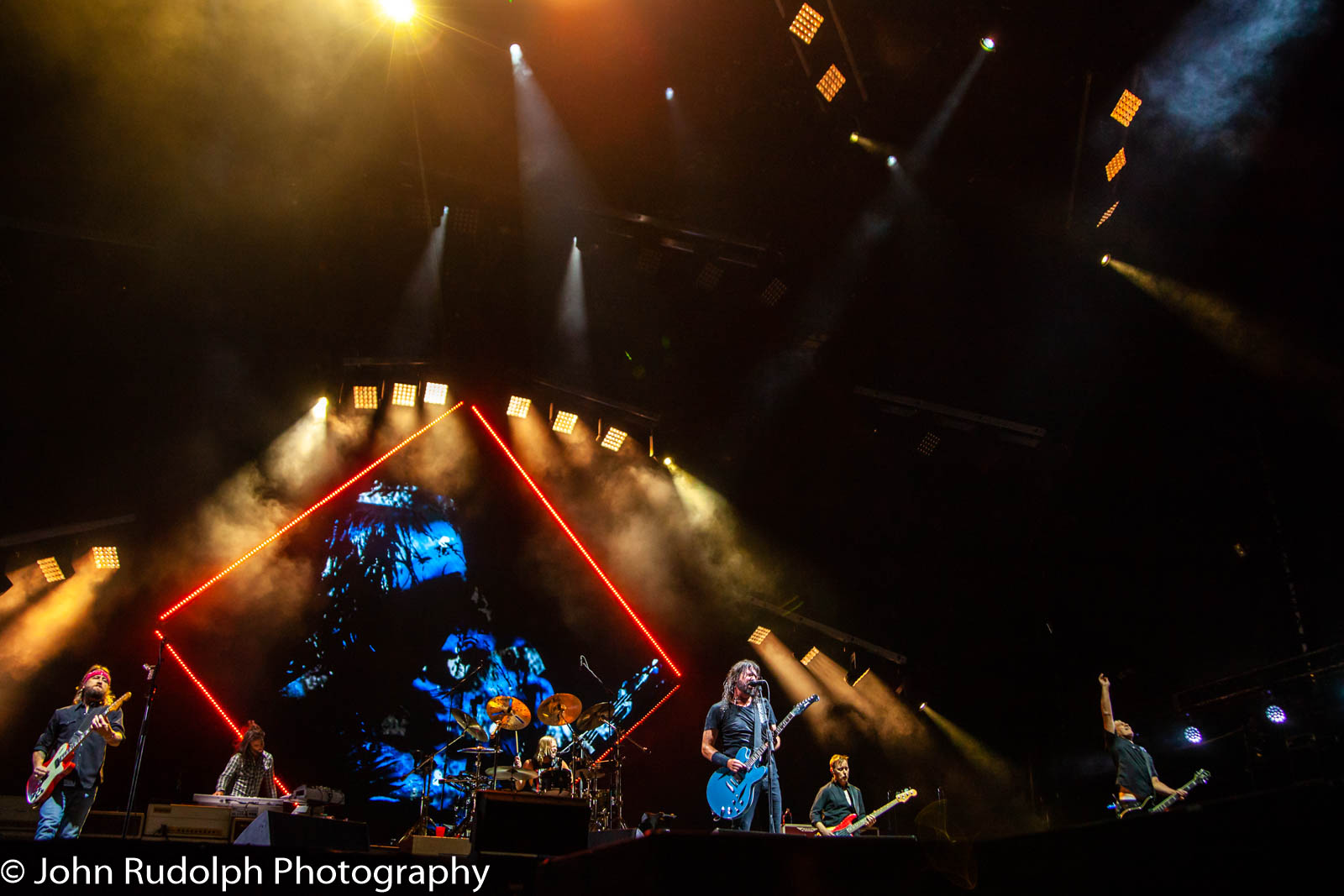 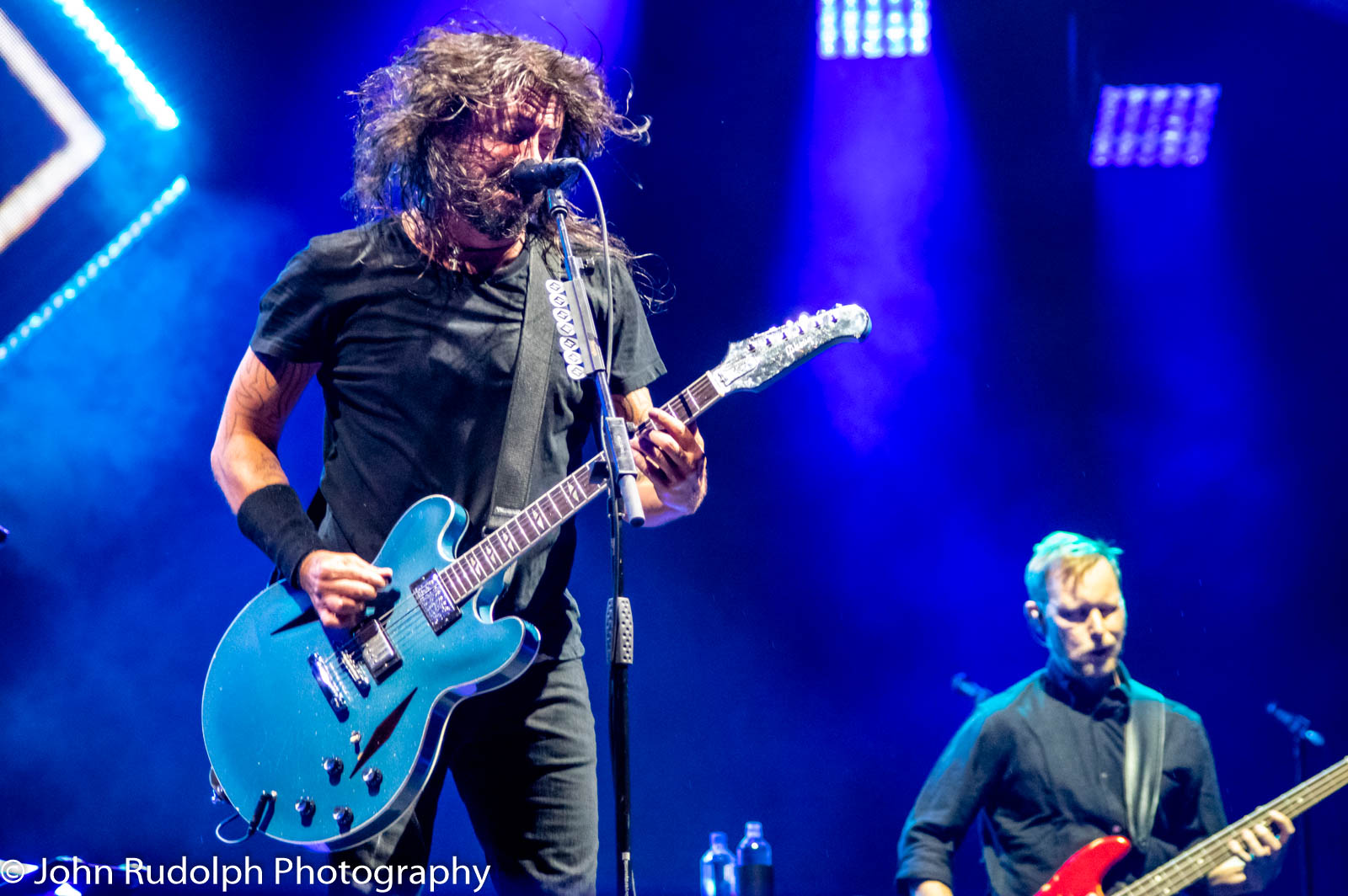 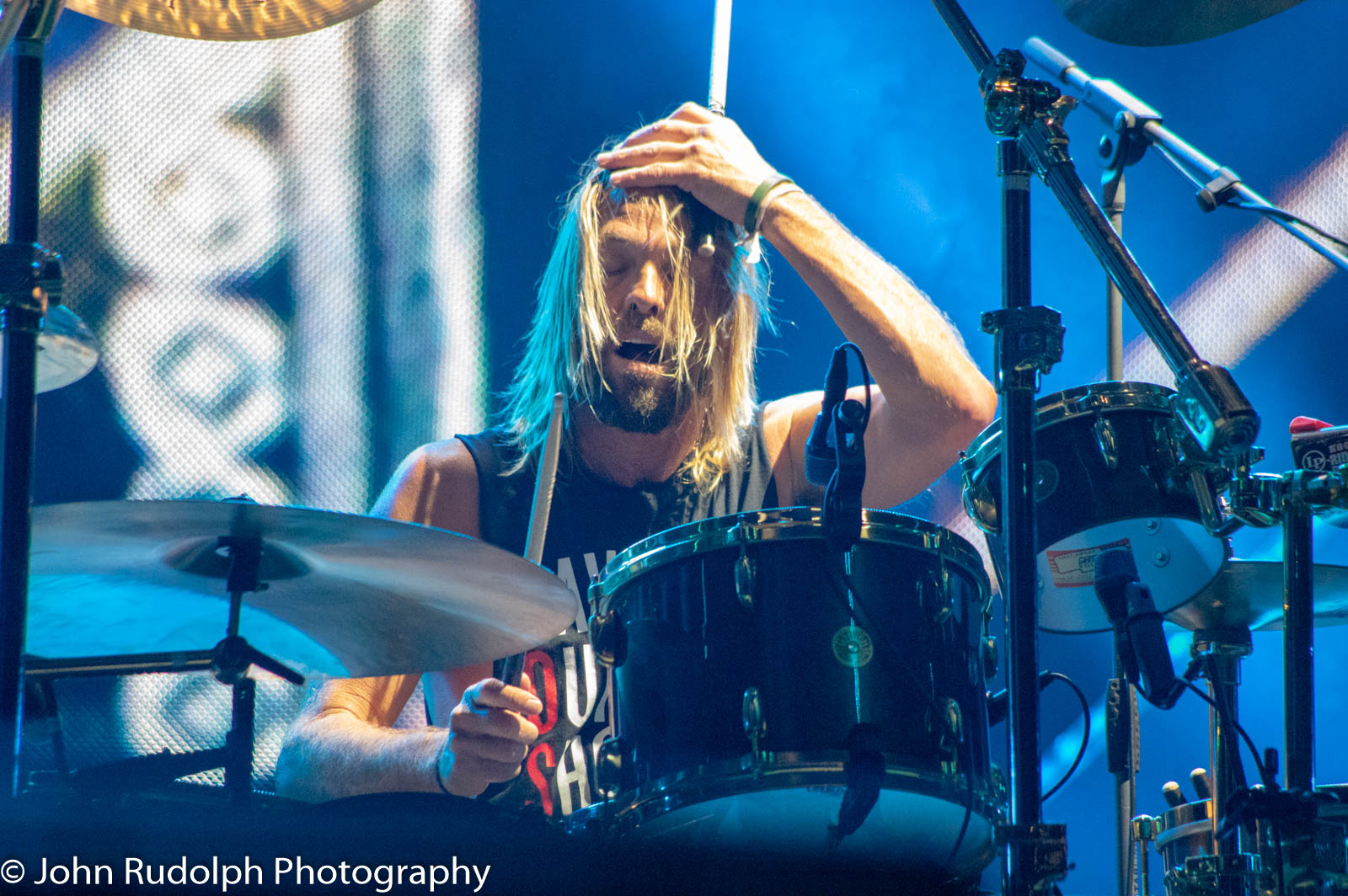 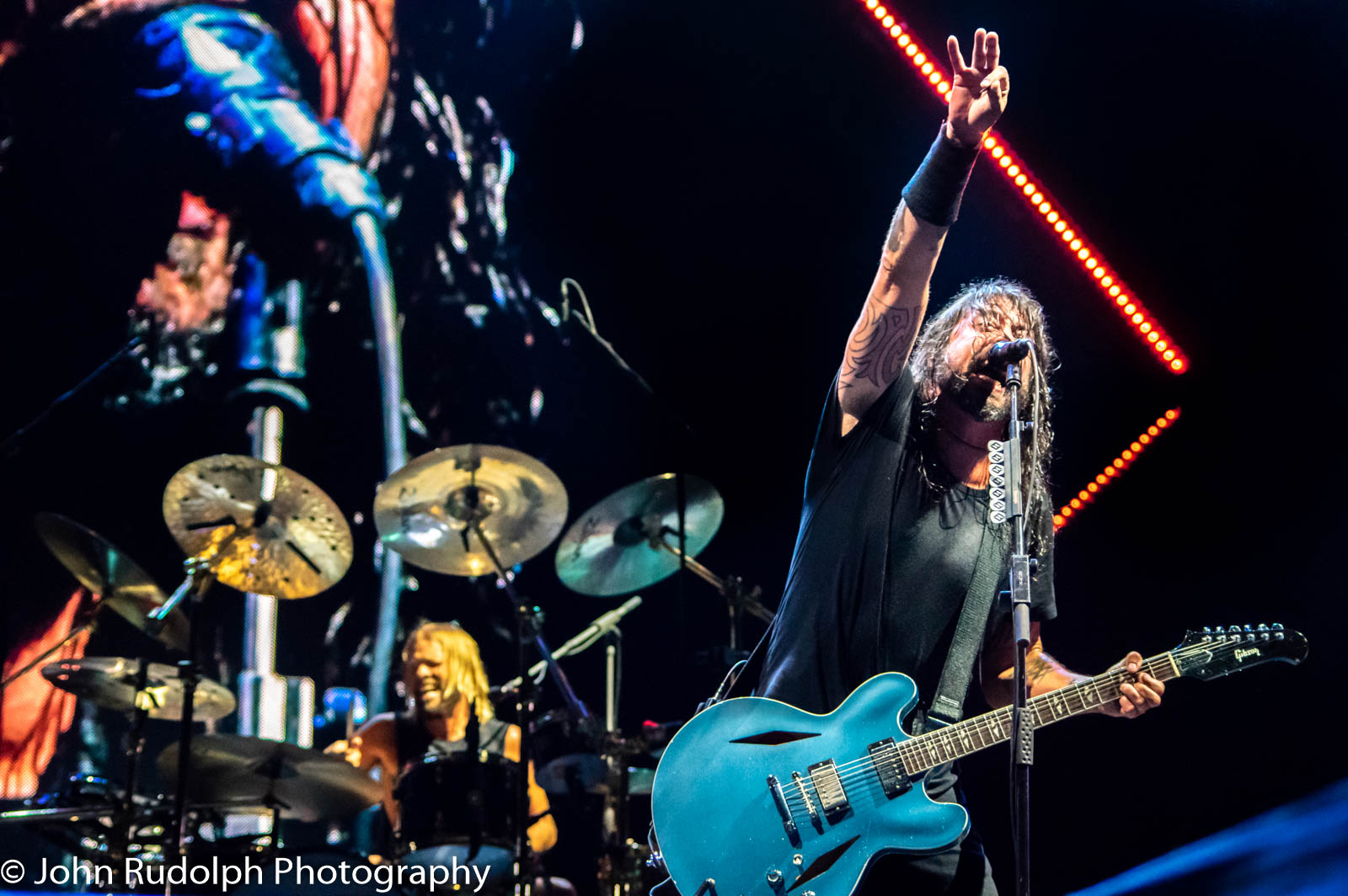 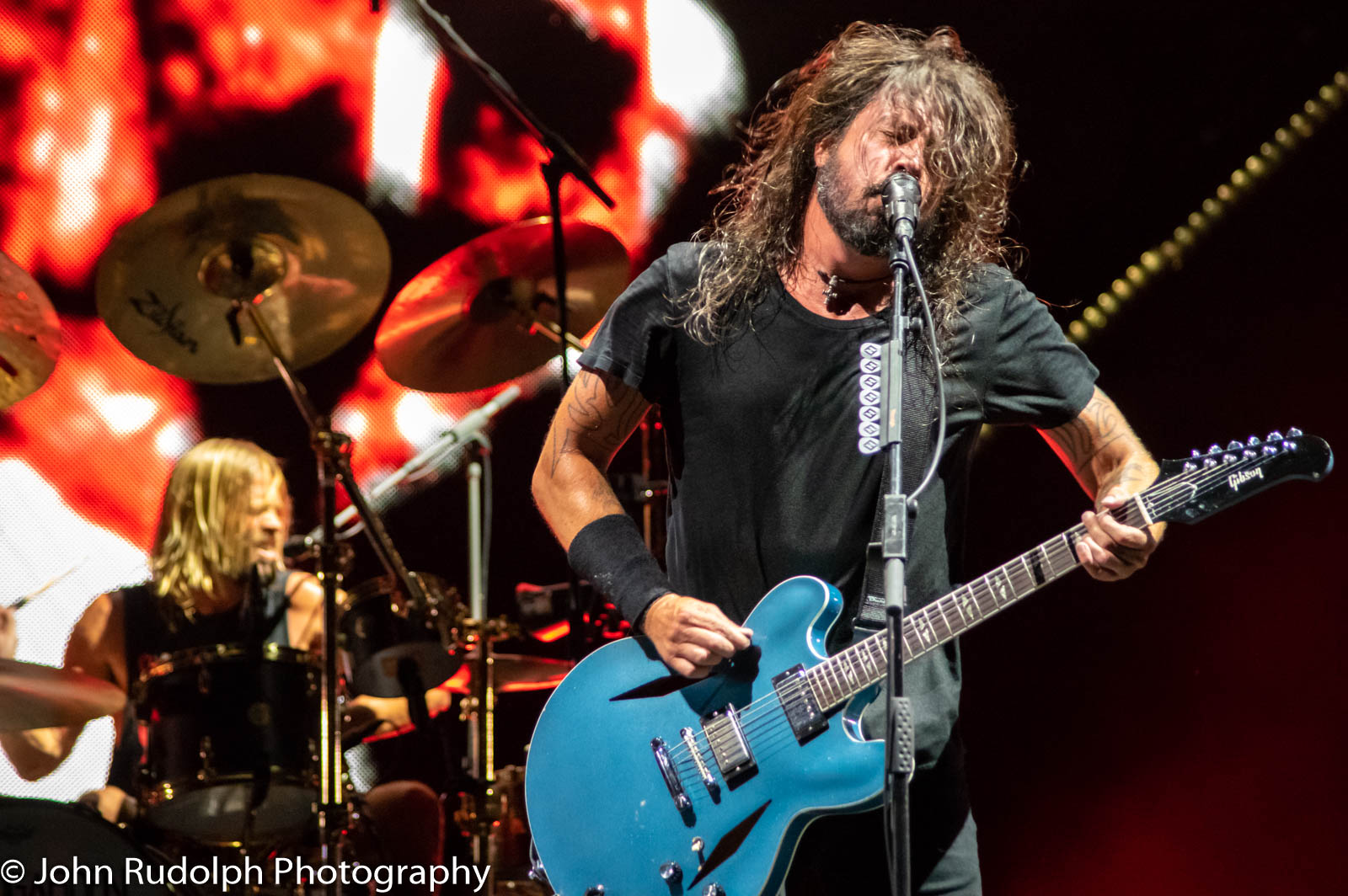 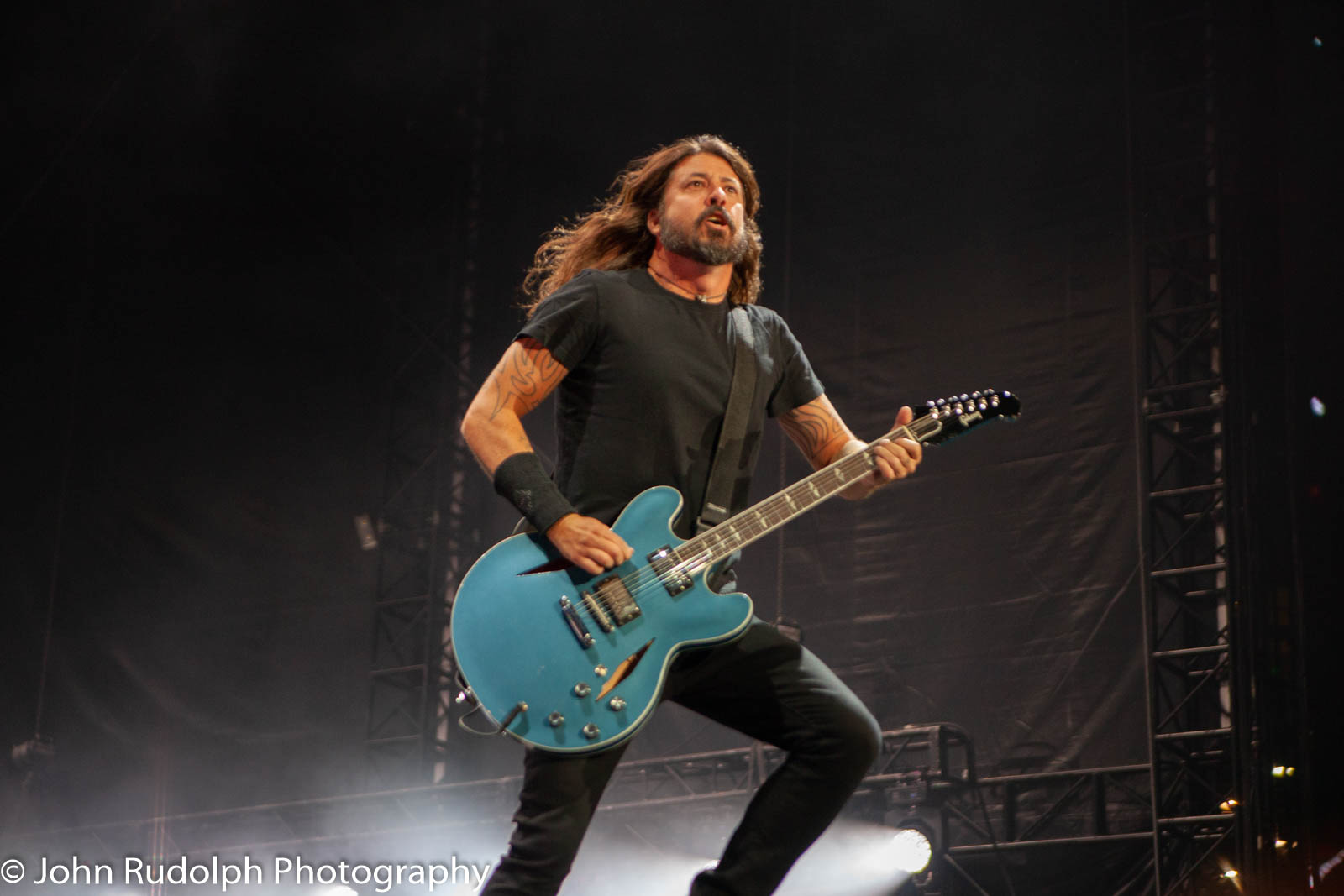 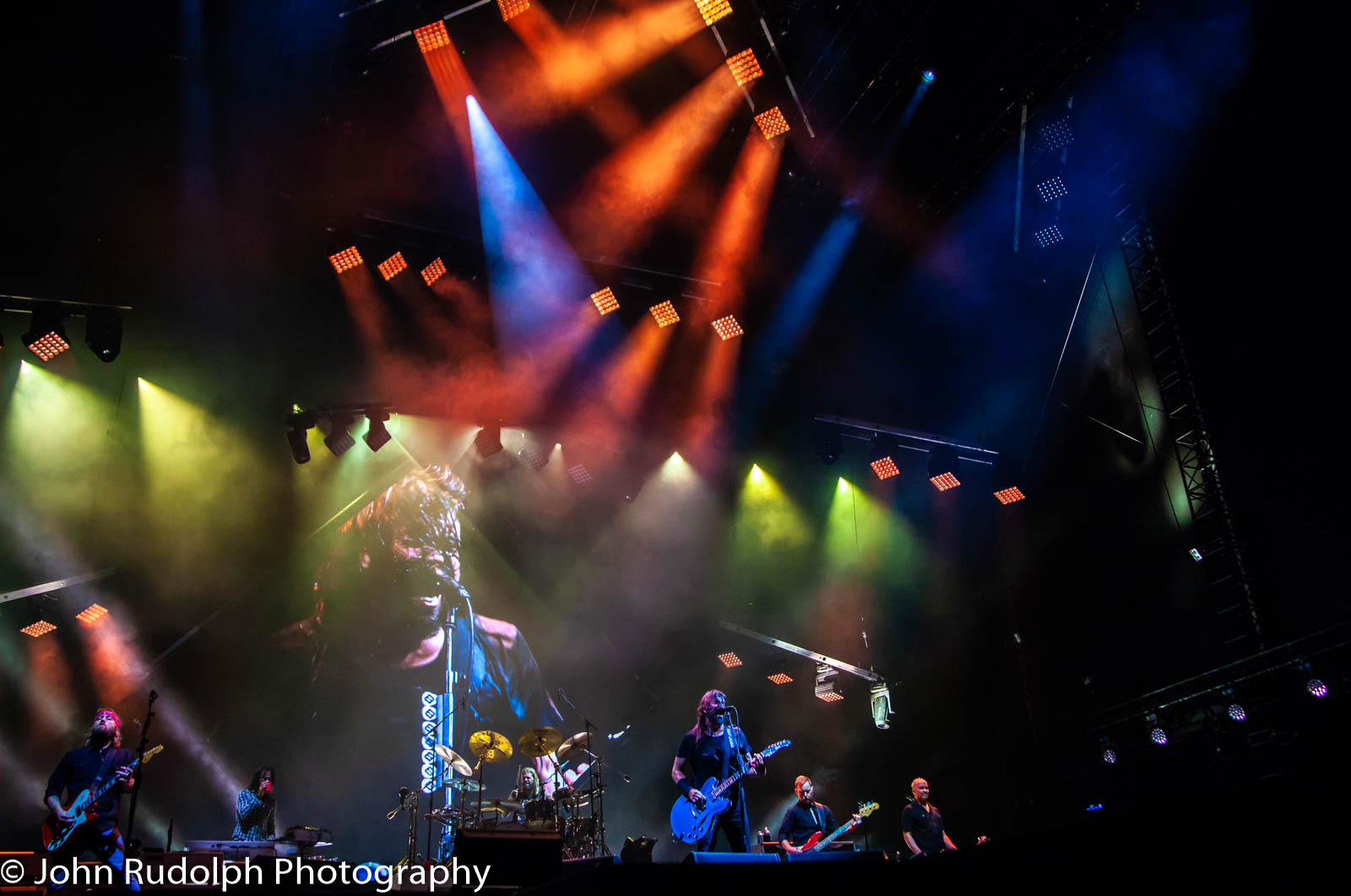 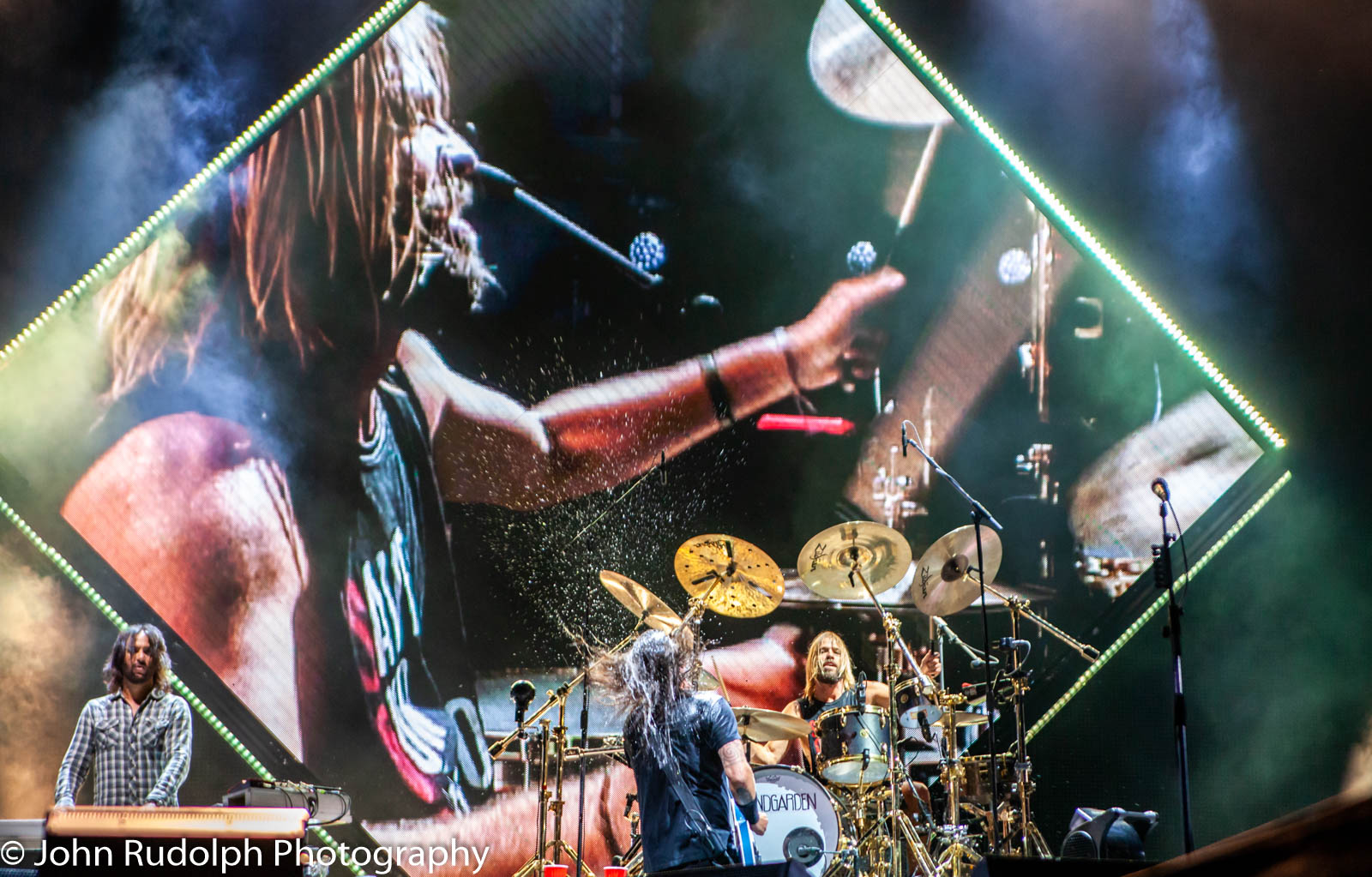 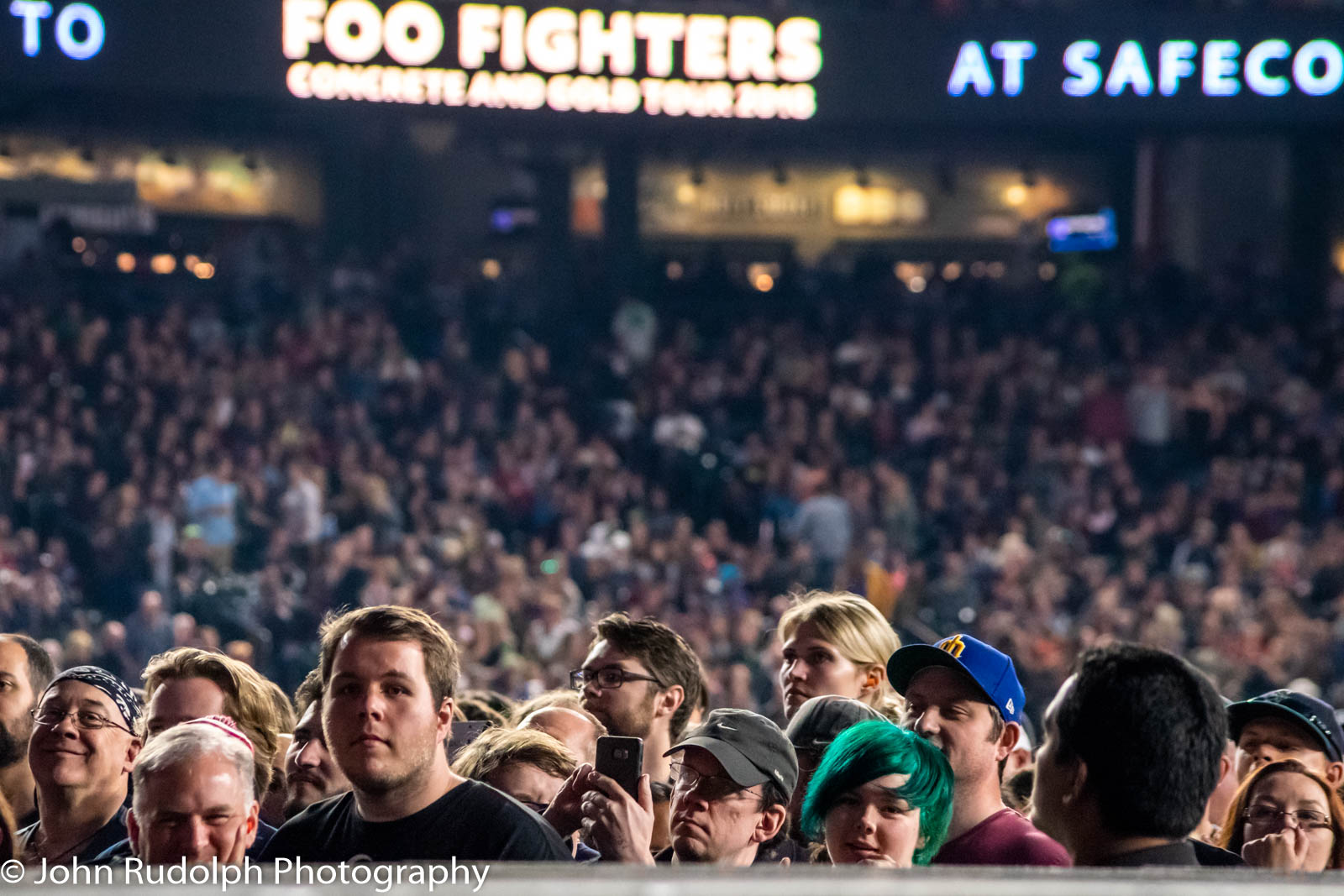