Phoebe Bridgers was back in Seattle to play a sold-out show at the Crocodile Café. Backed by her four-member band dressed in white shirts and narrow black ties, she’s on the road in support of her debut album, Stranger In The Alps. Harrison Whitford opened and was also a member of Phoebe’s band. 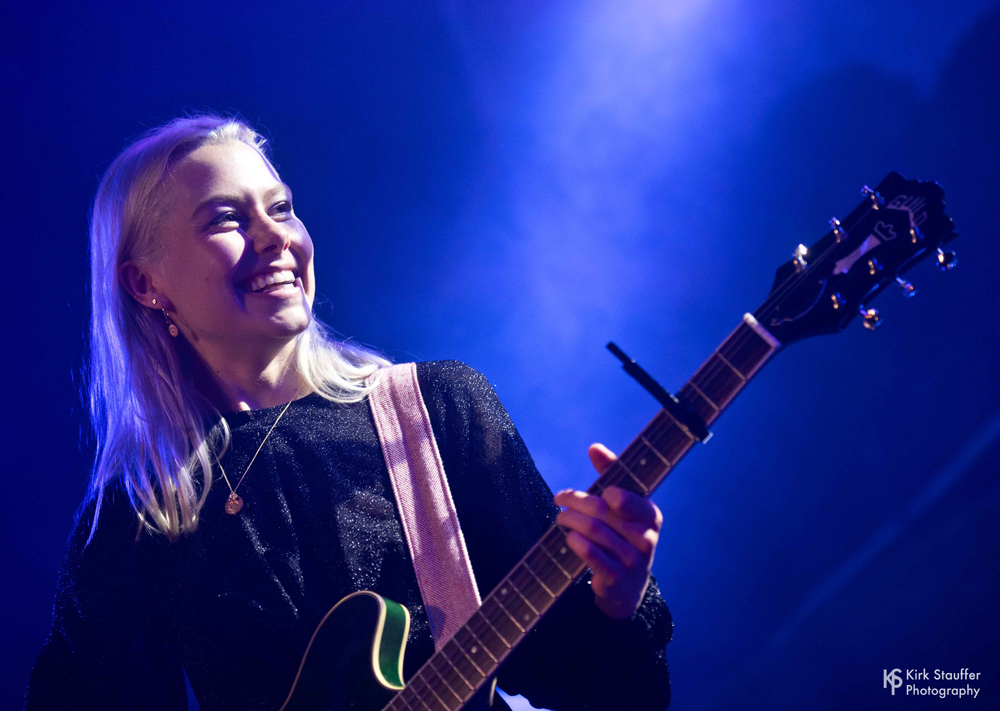 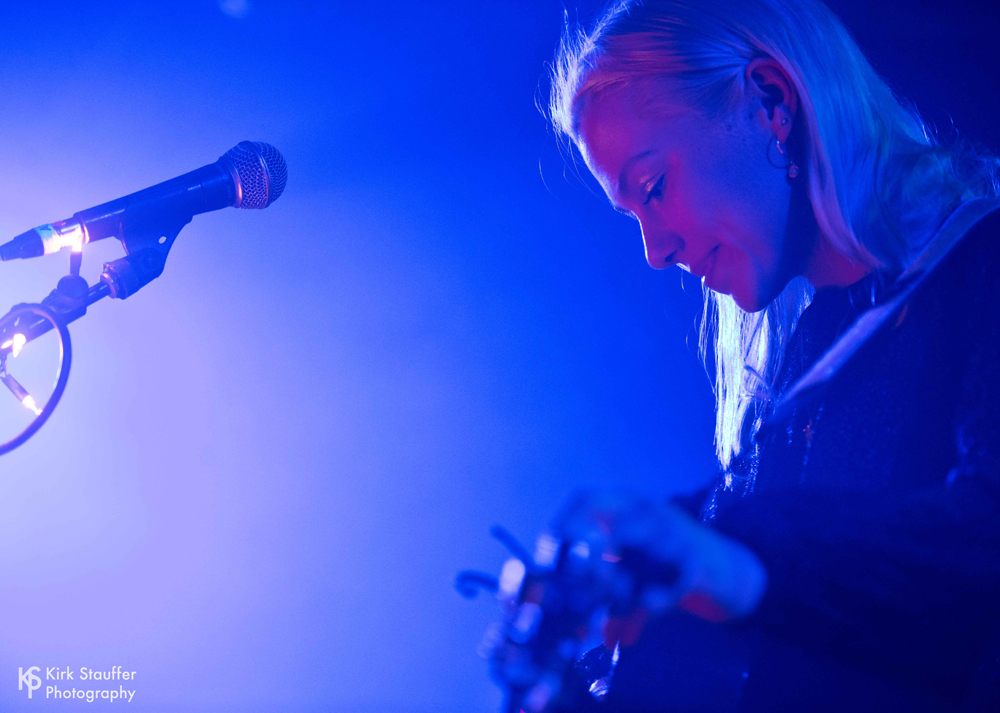 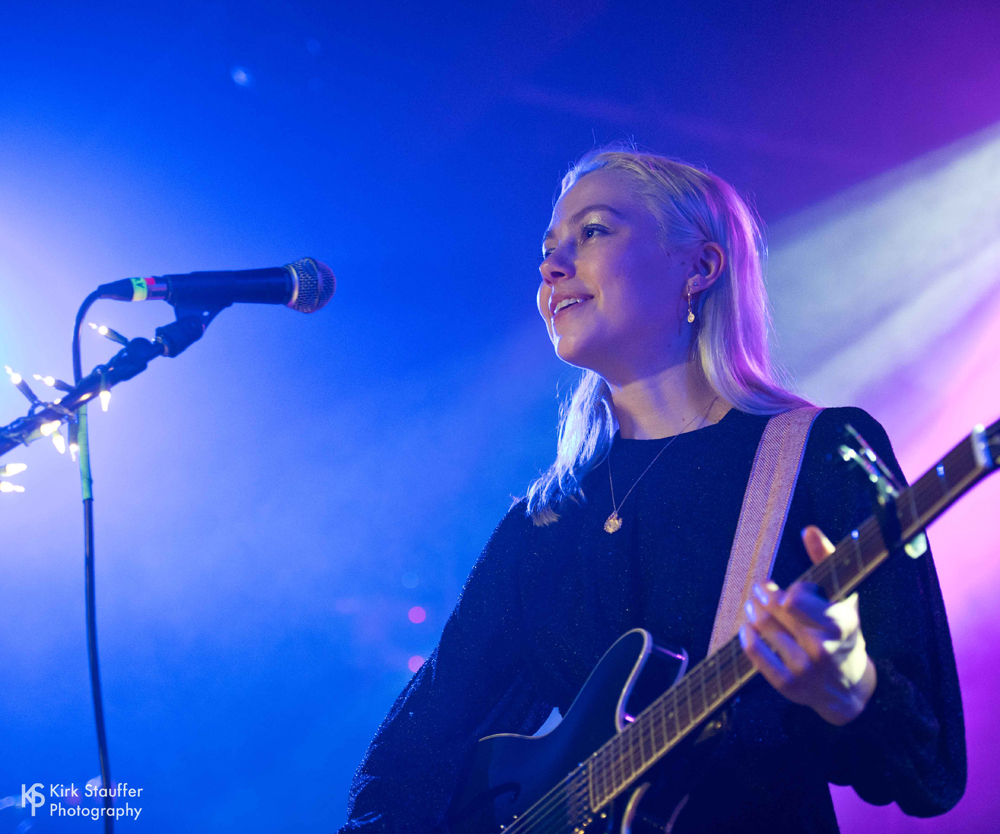 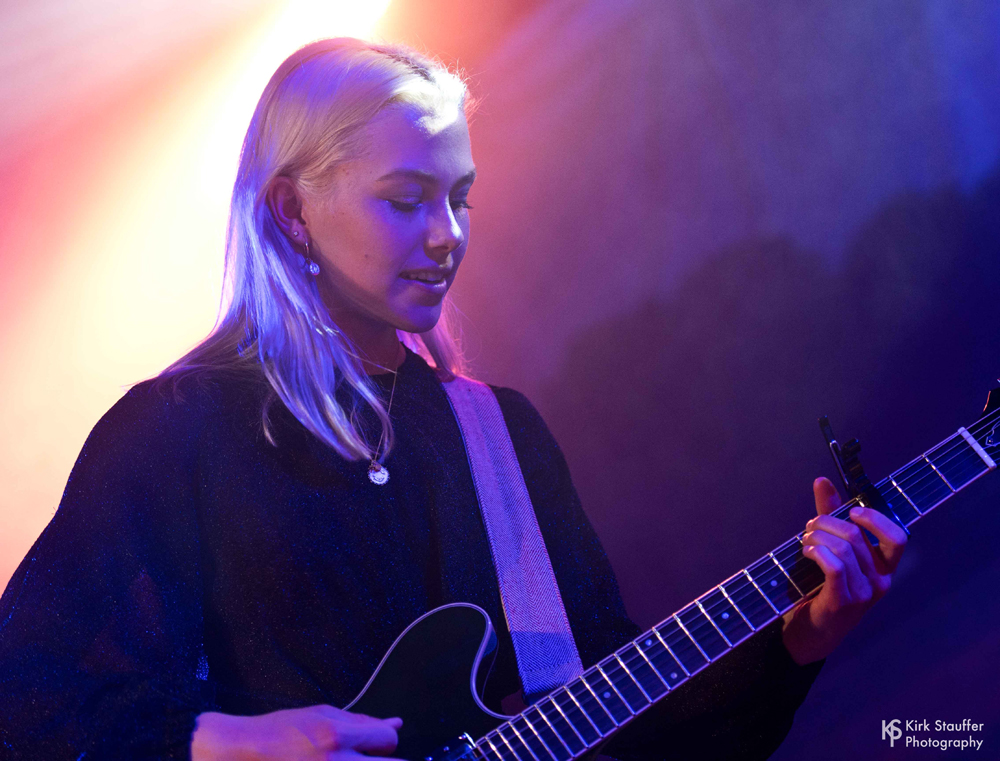 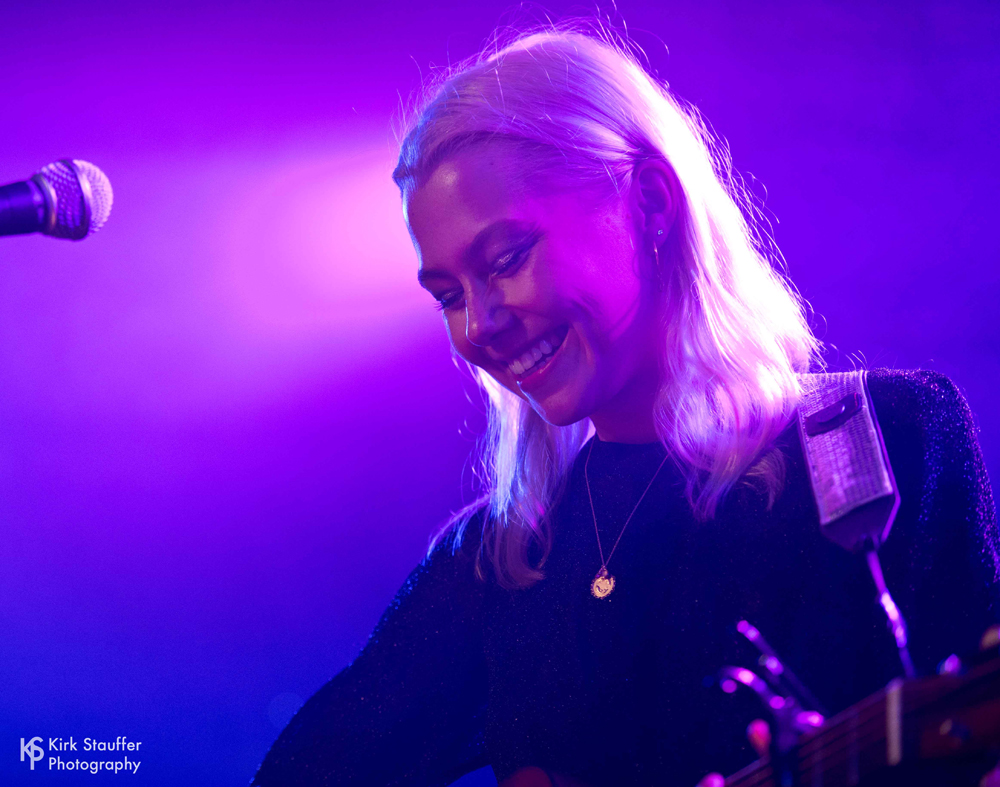 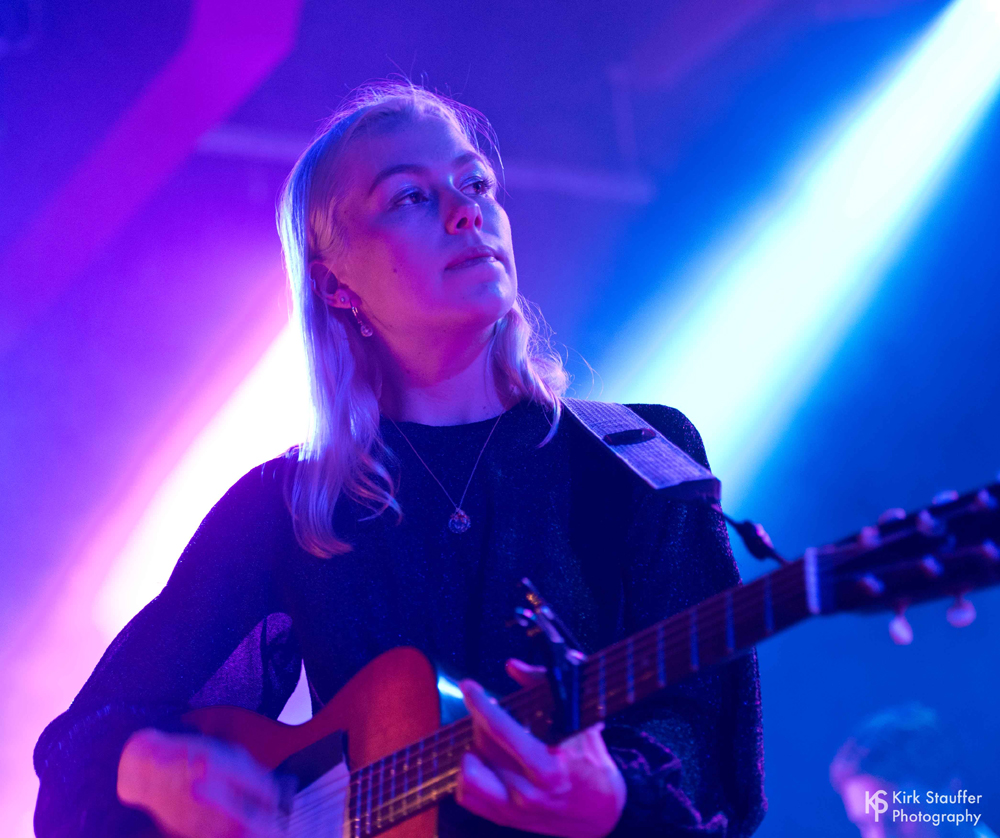 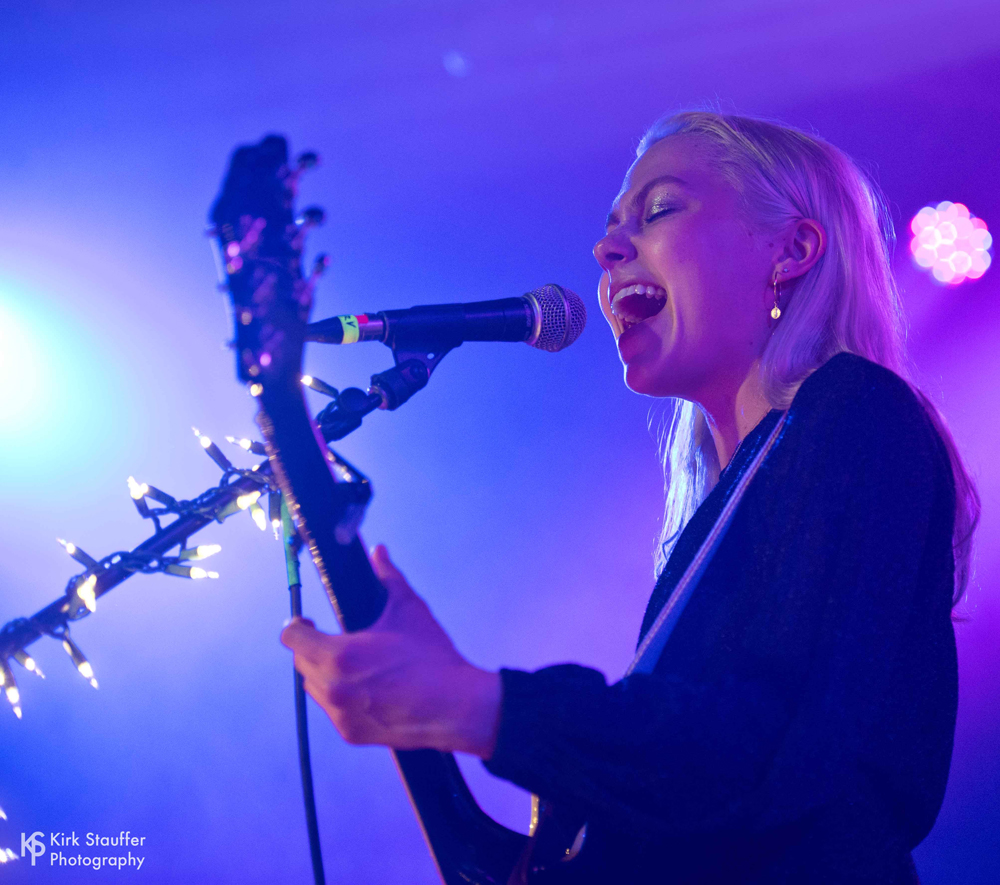 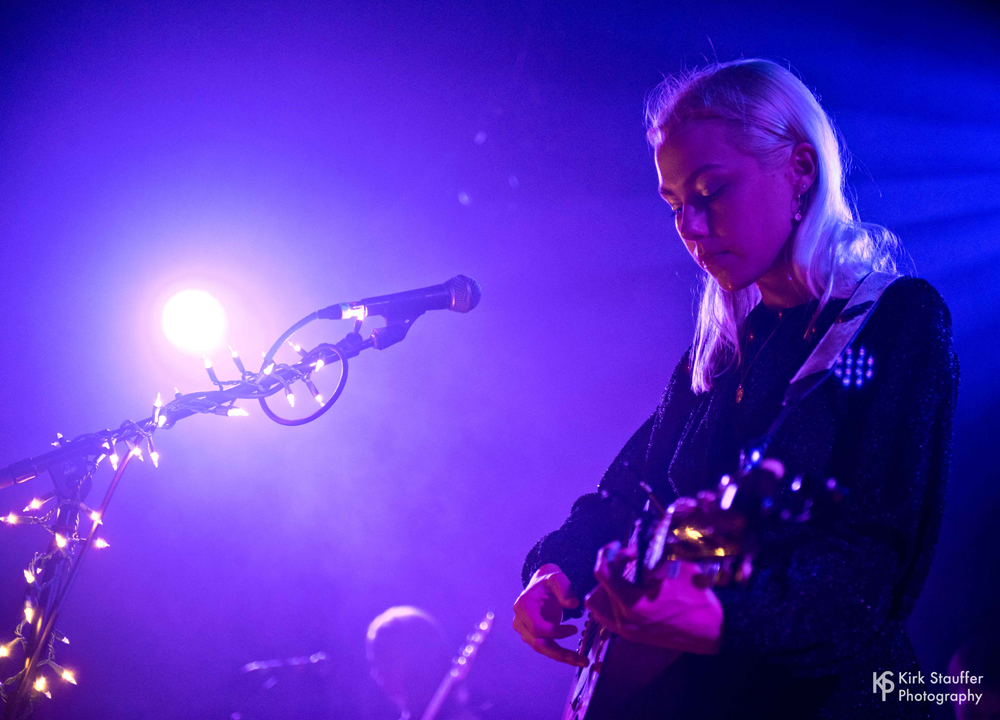 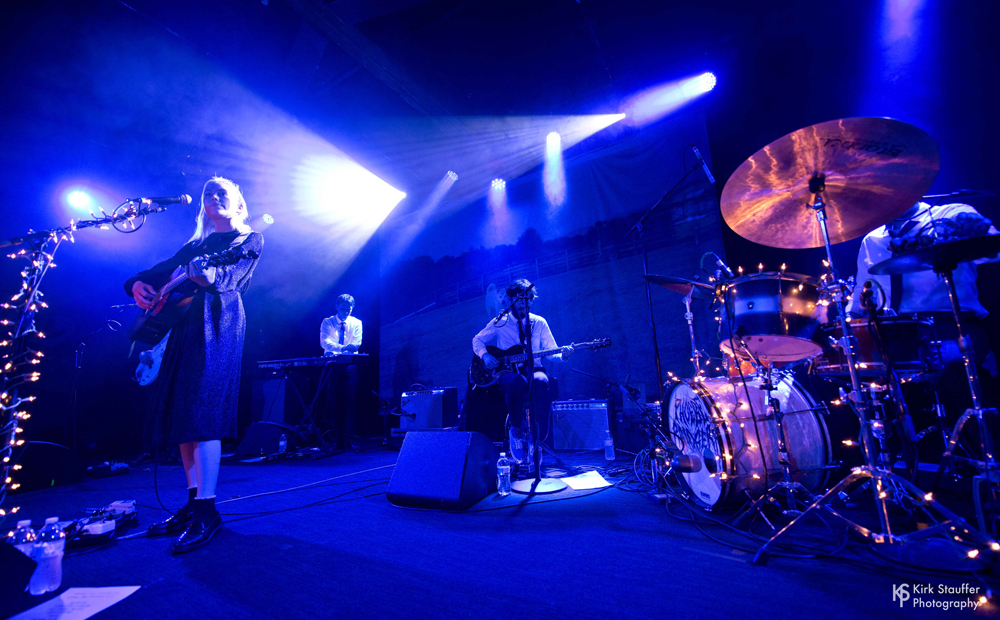 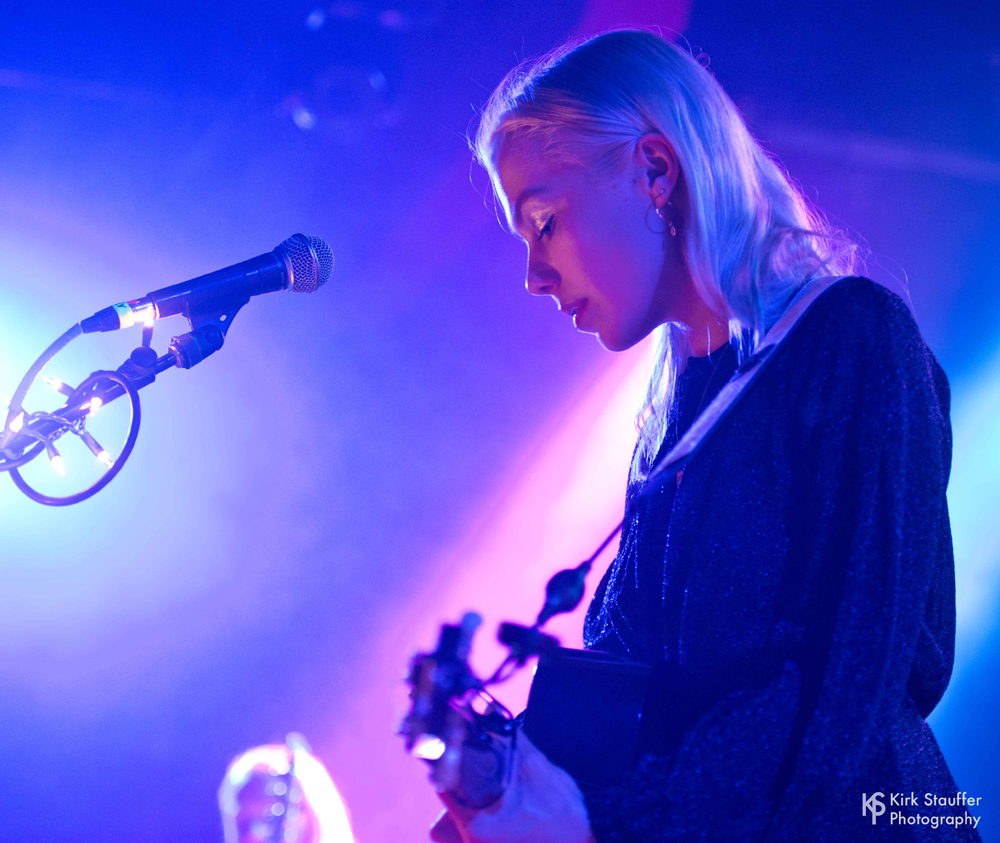 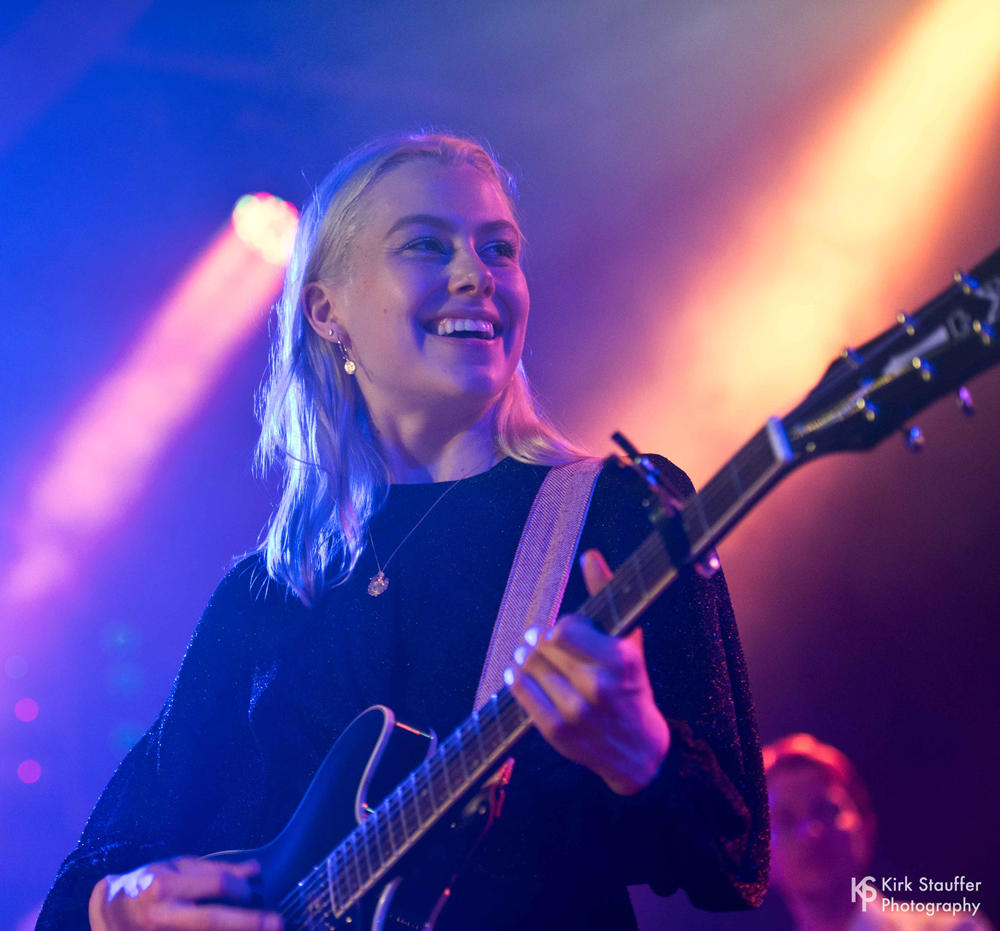 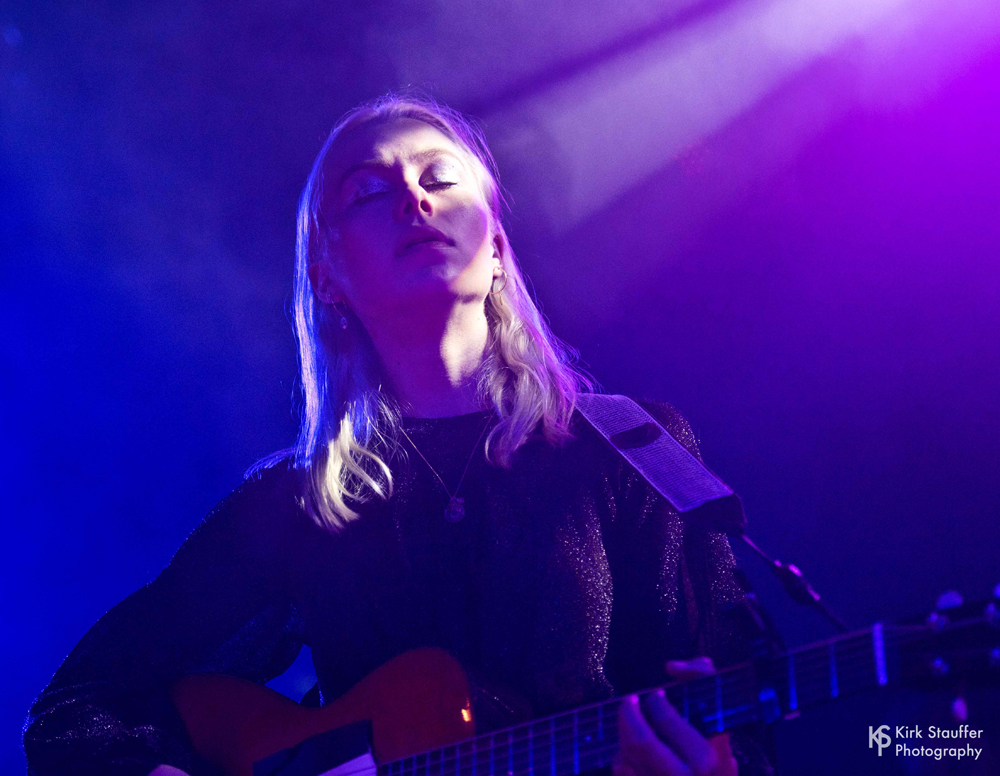 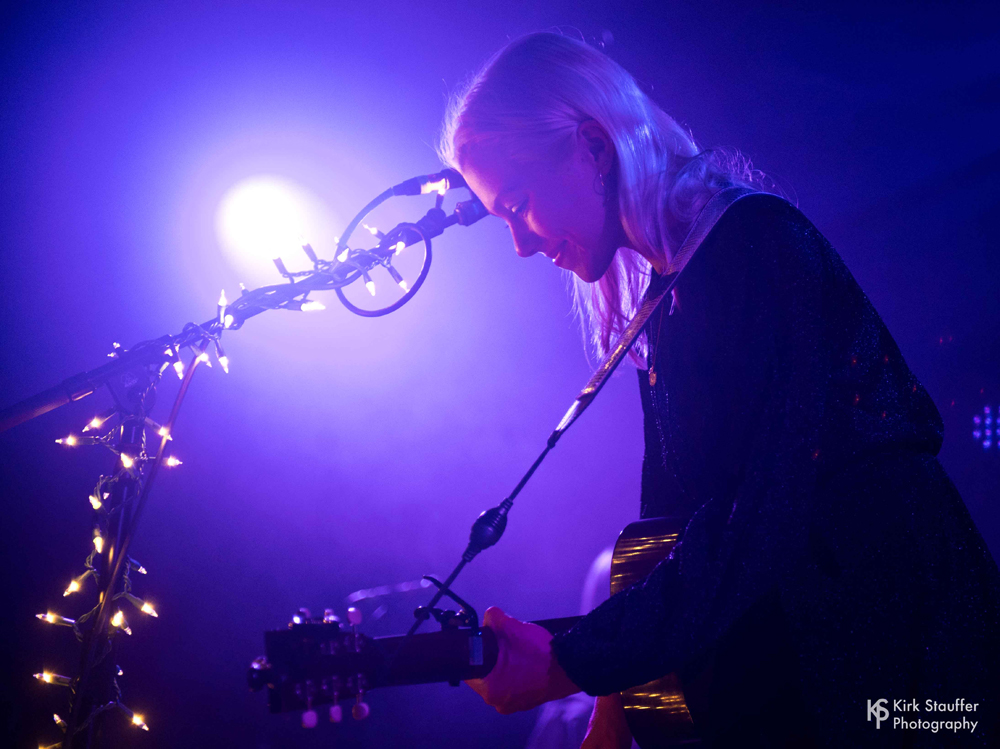 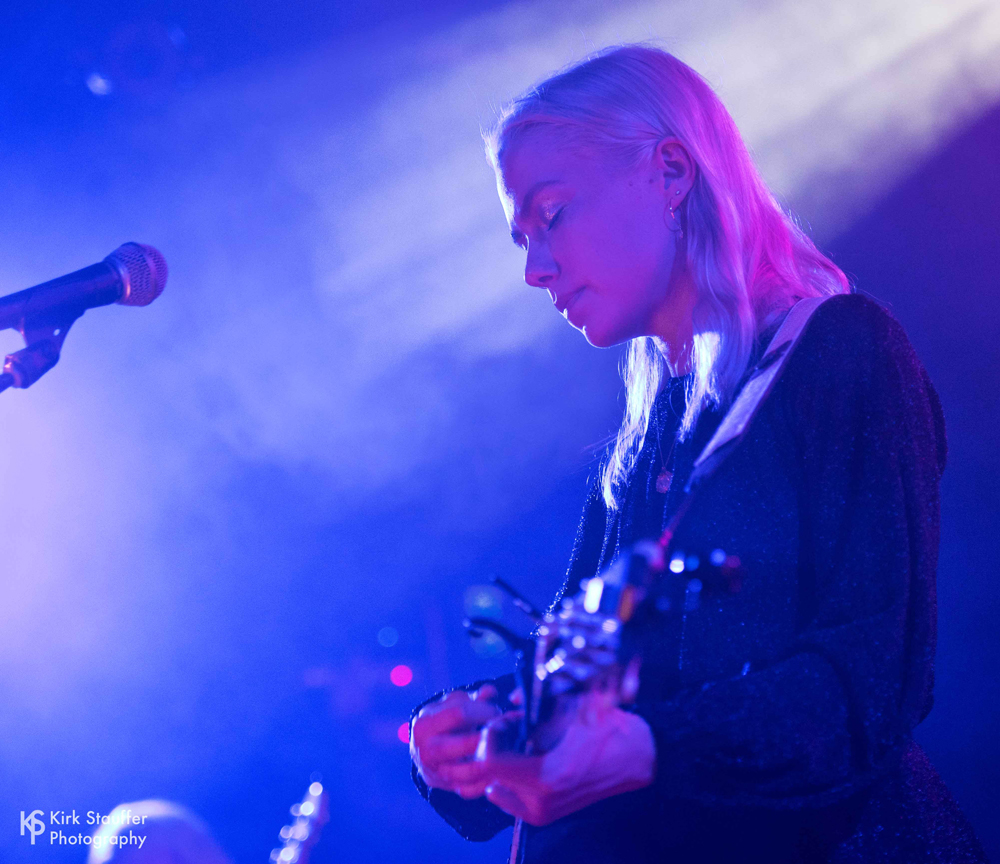 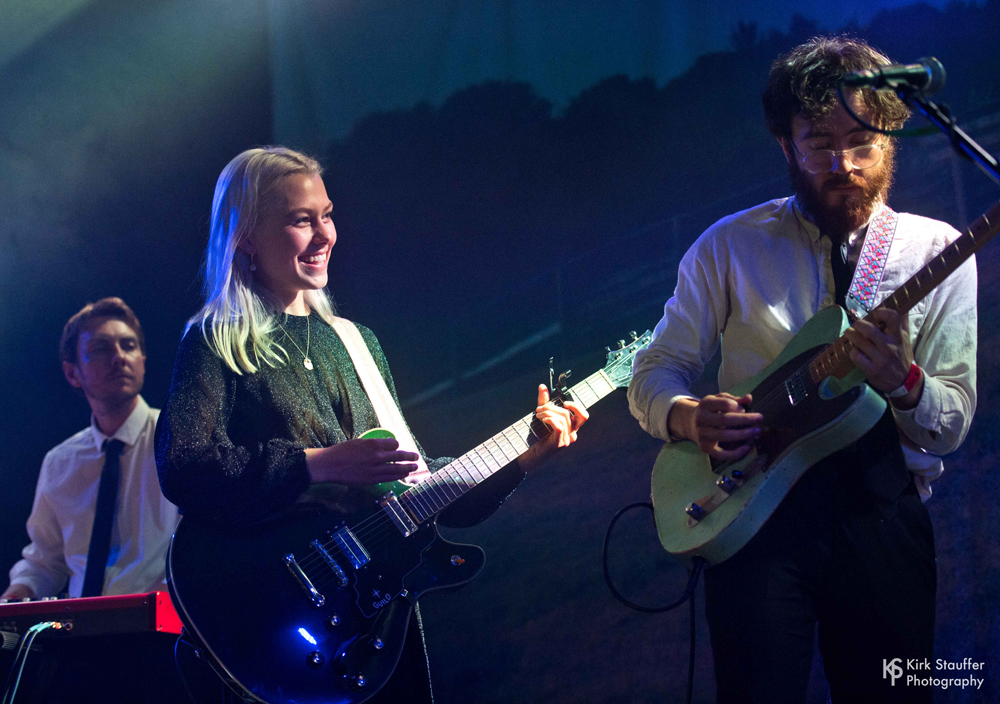 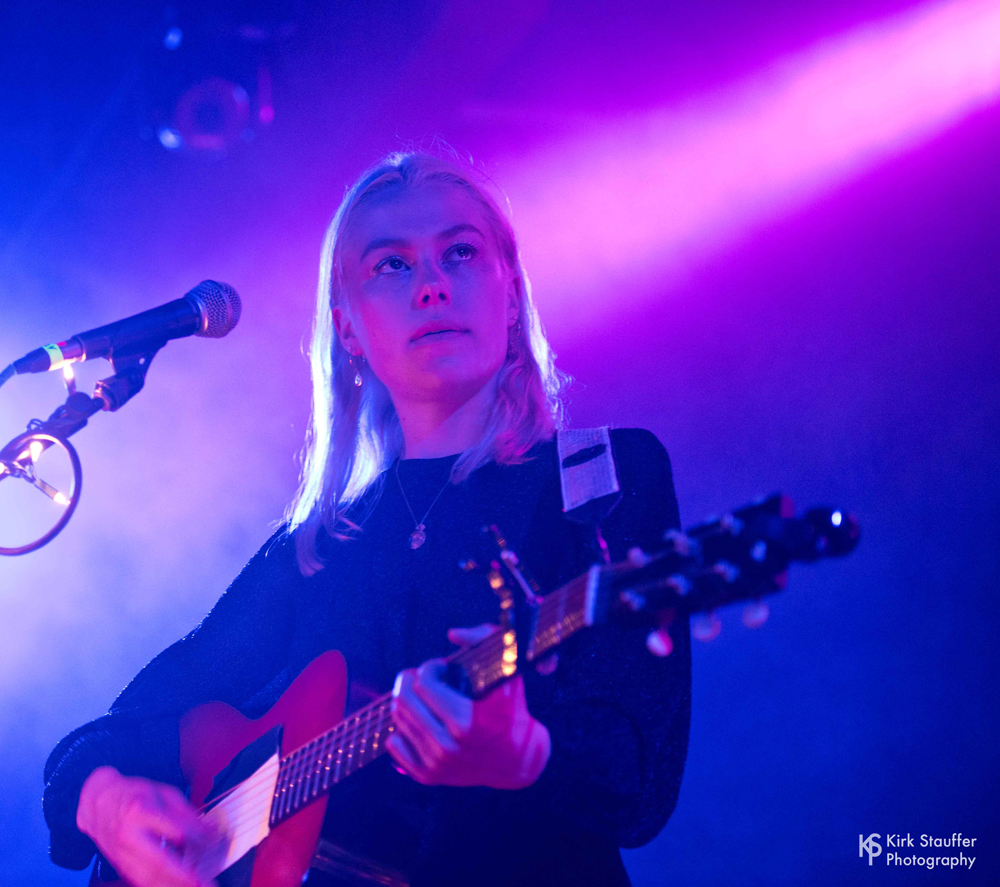 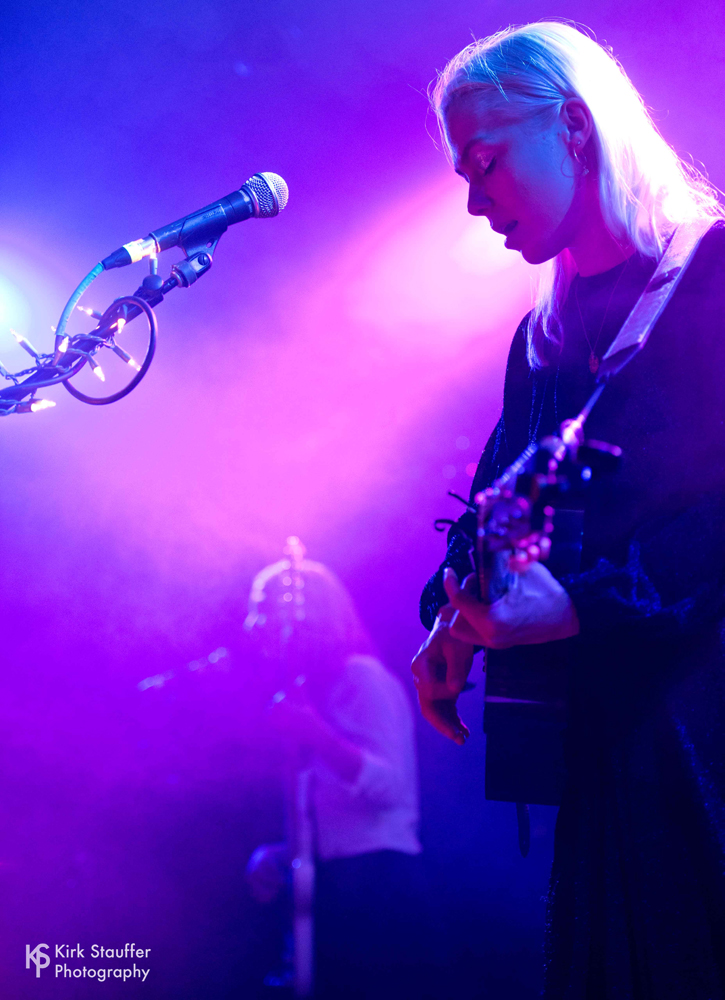 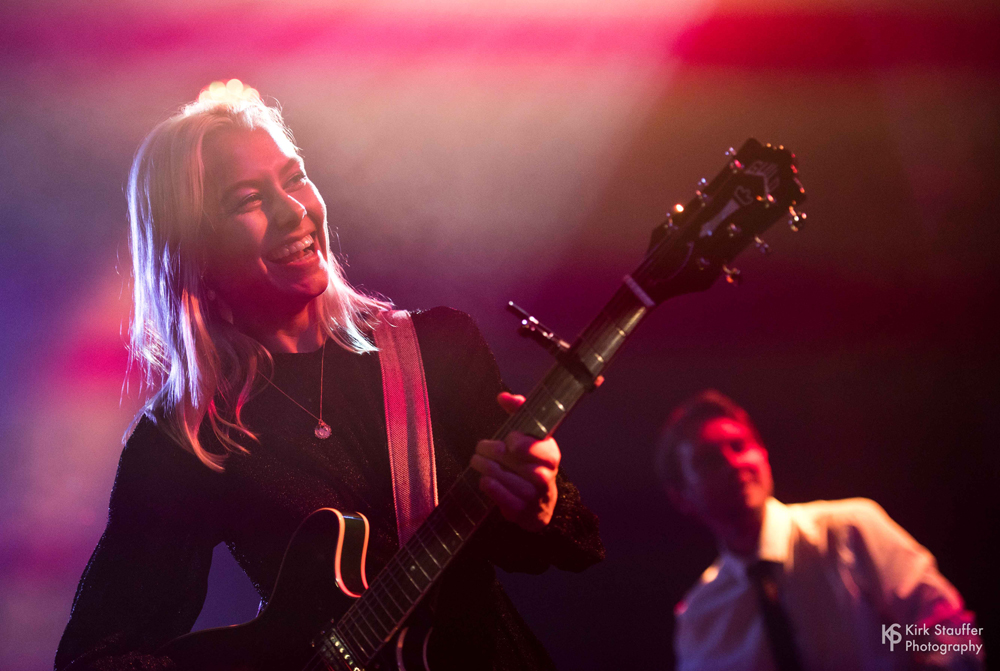 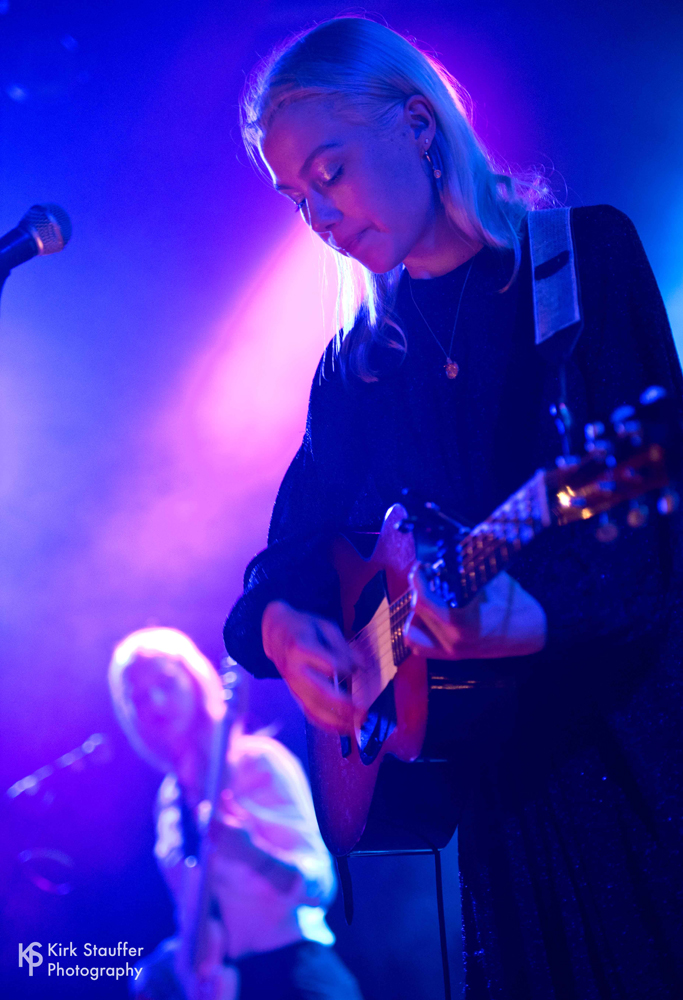 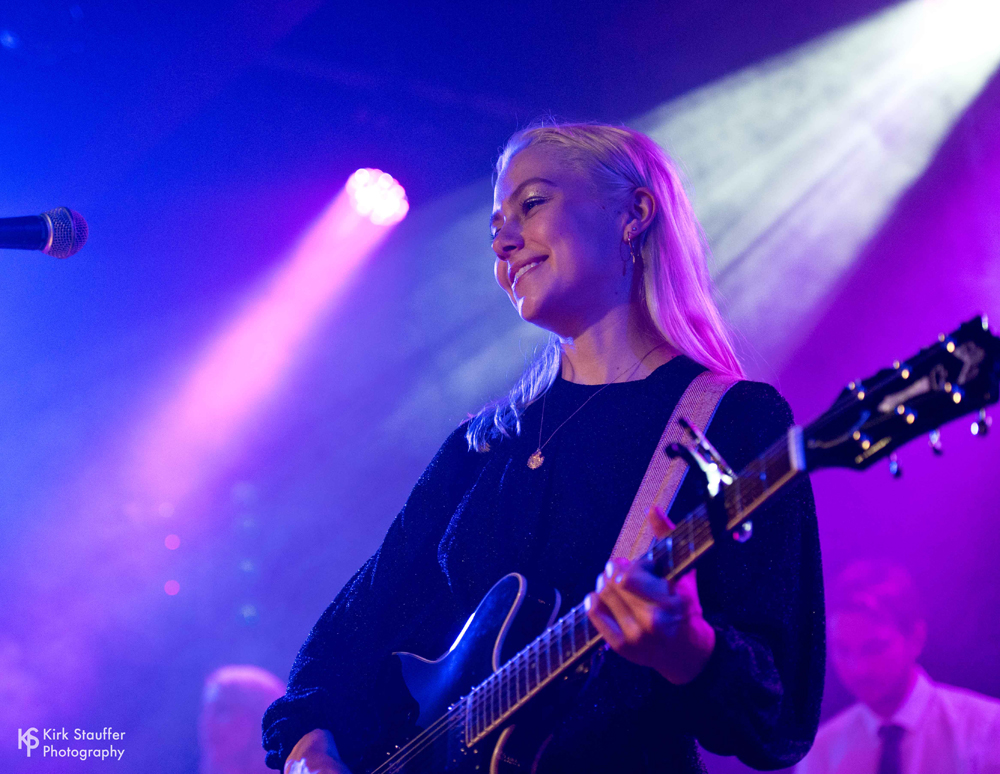 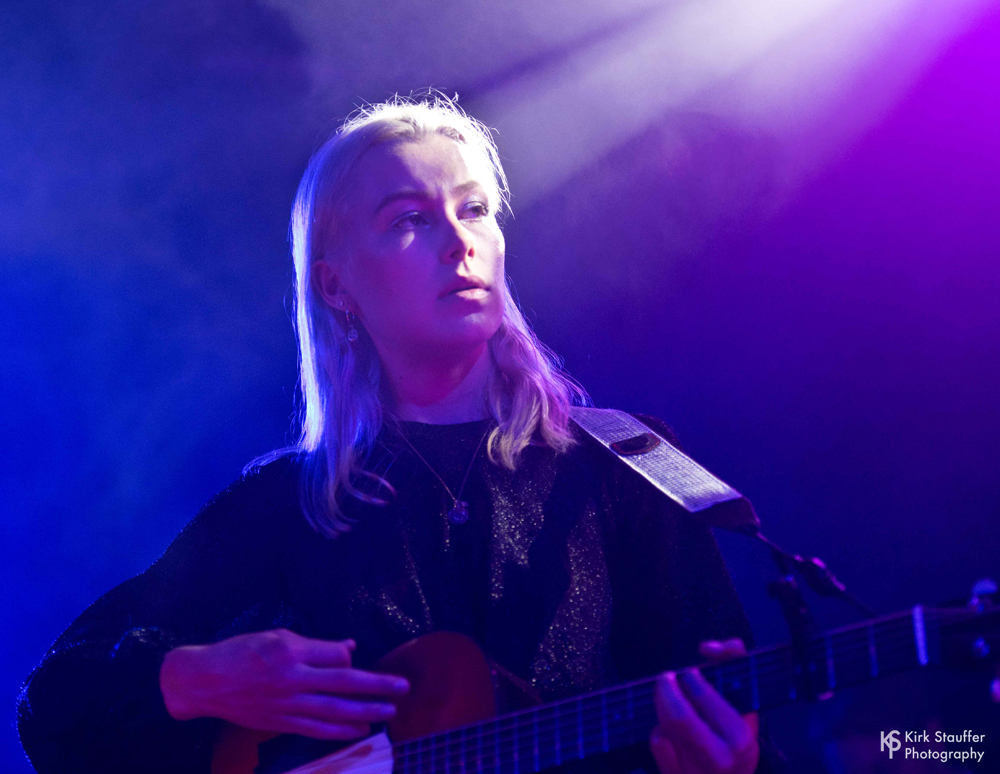 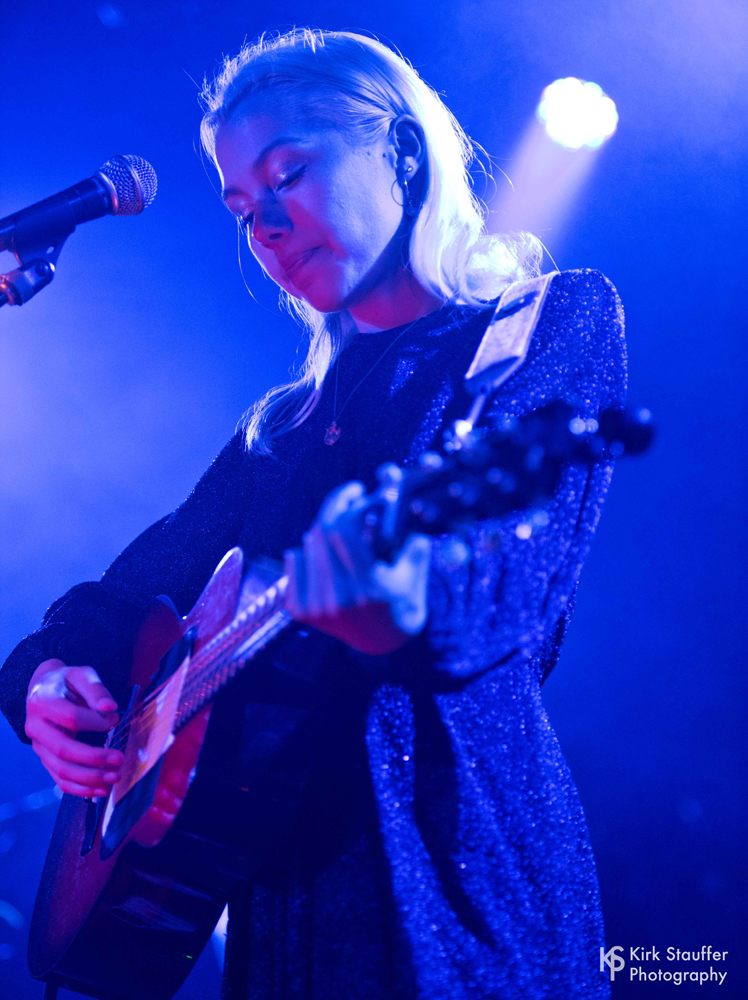 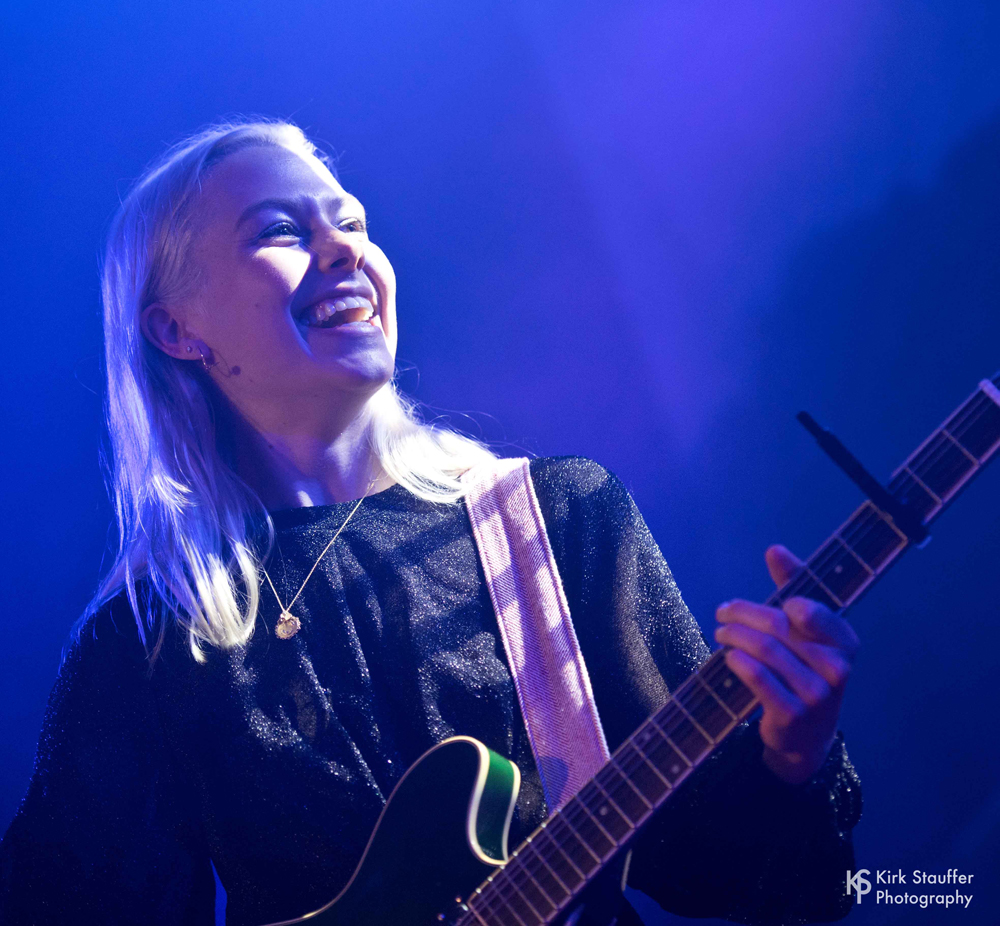 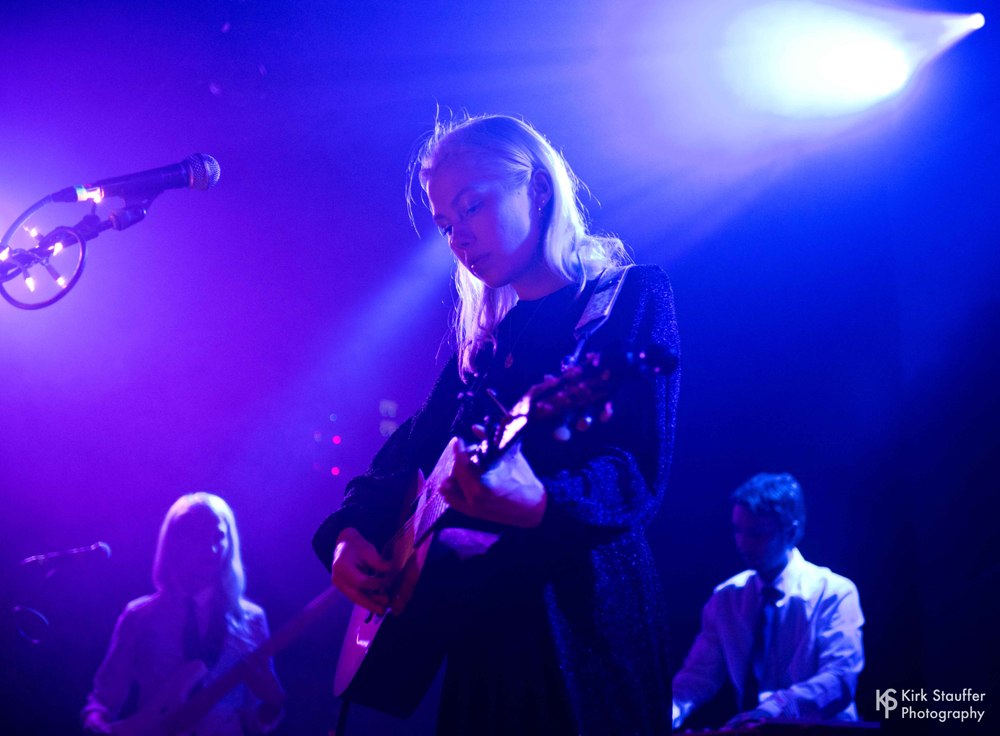 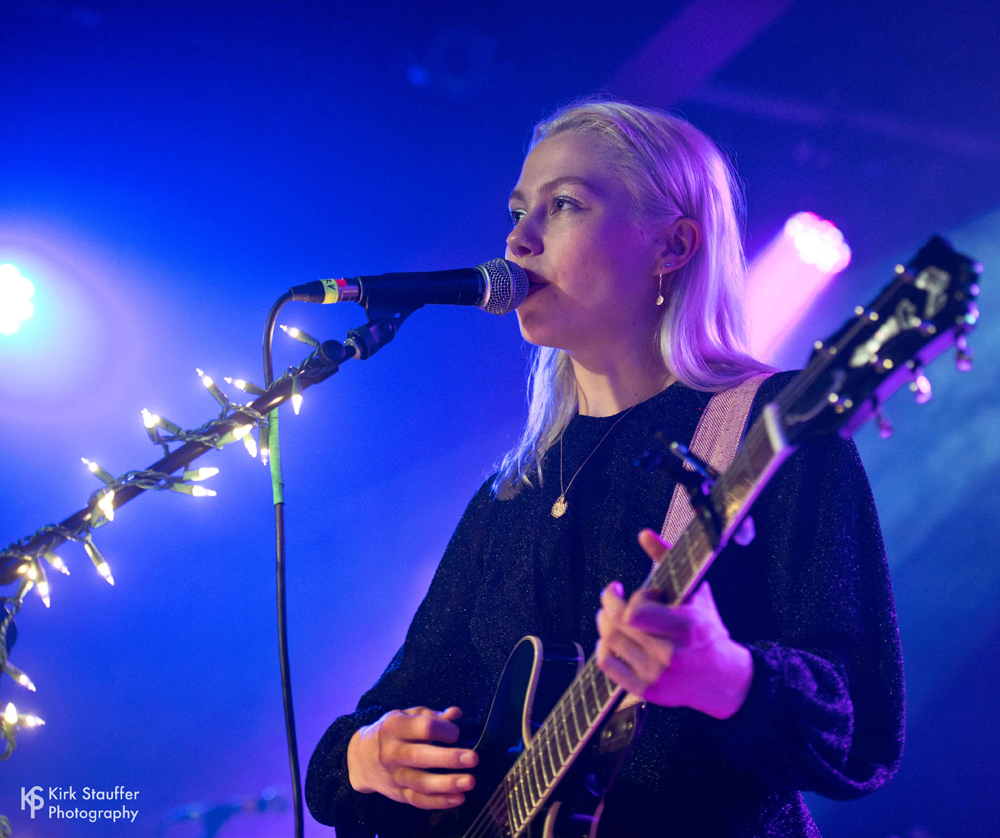 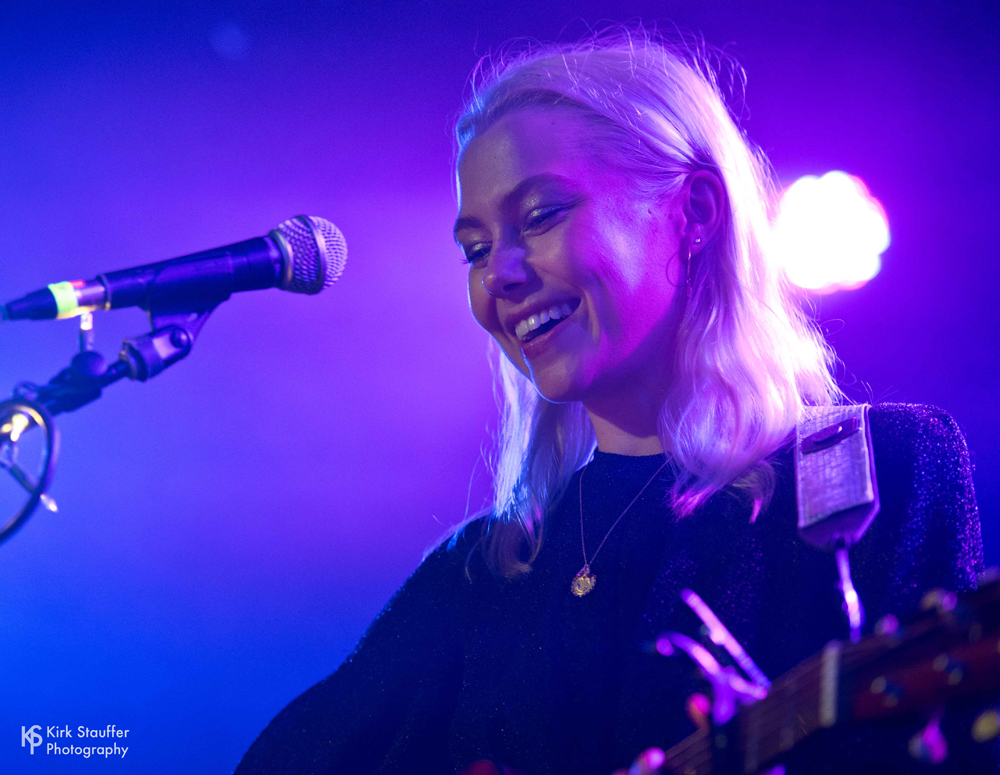 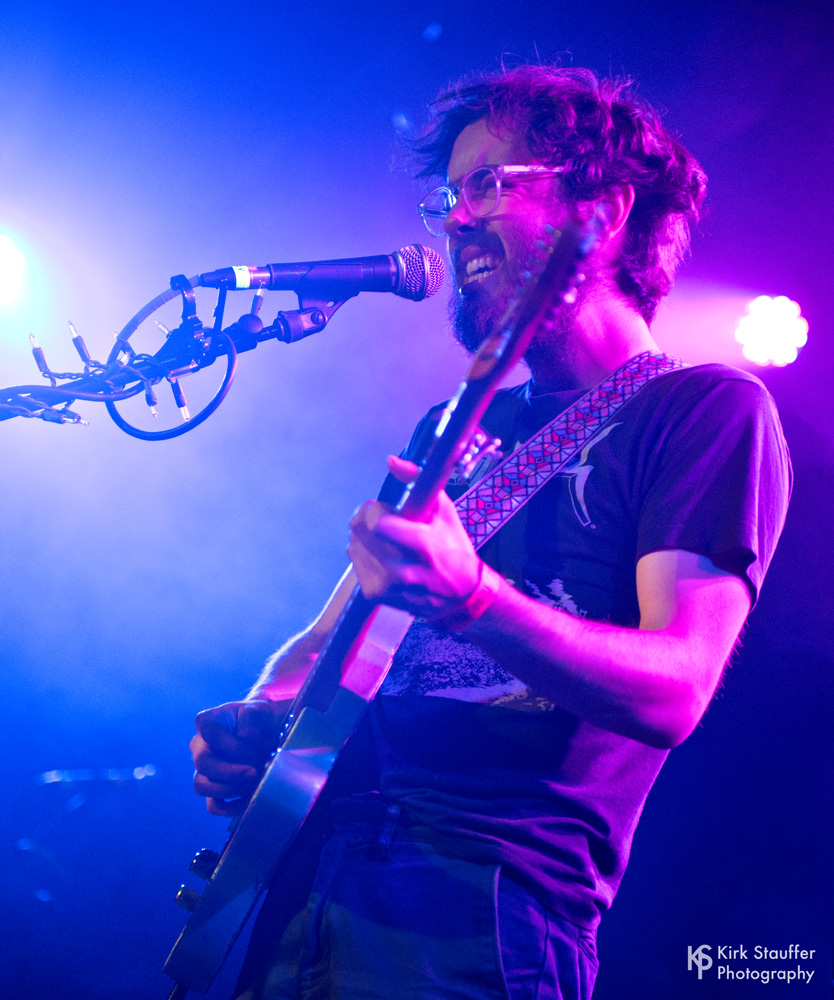 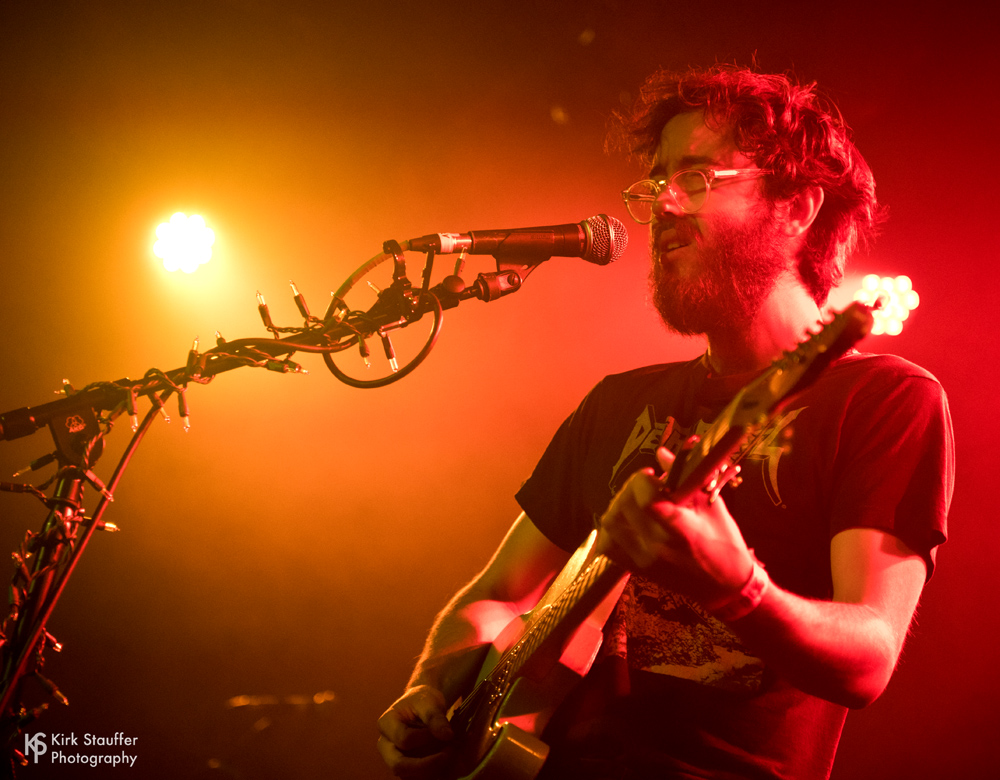 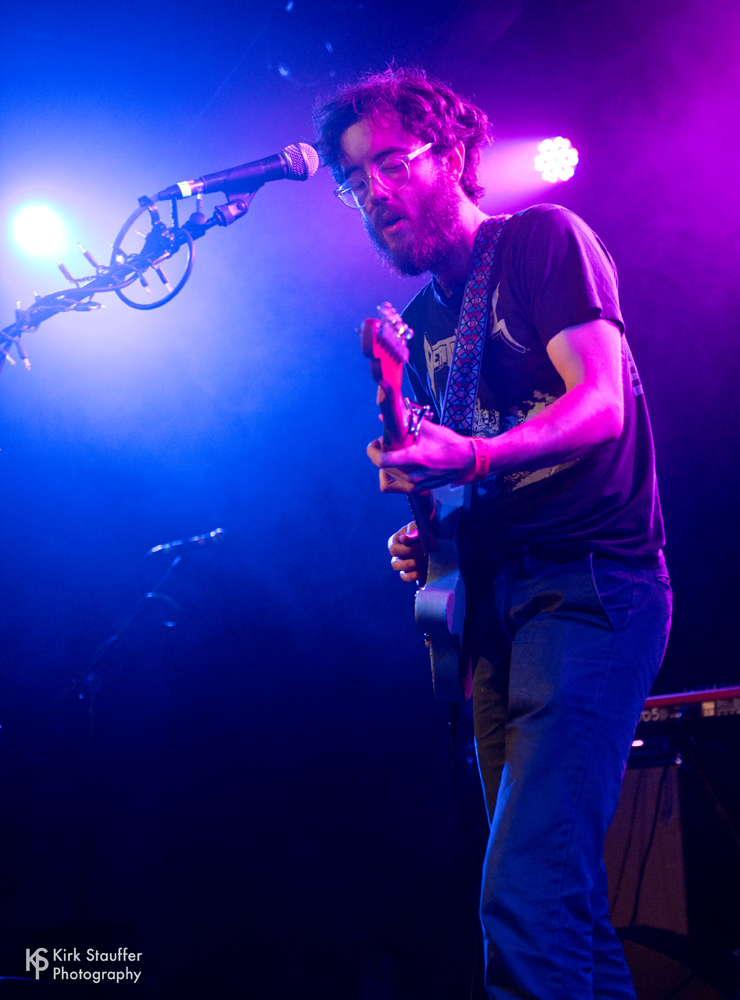