KT Tunstall opened for Barenaked Ladies at Marymoor Park in Redmond, east of Seattle. Her solo set – accompanied by looping – was in support of her most recent album, KIN. After playing her first hit from 2004, “Black Horse and the Cherry Tree,” she imitated the audience saying, “Oh! She’s the one who sang that song!” Watch for KT’s sixth studio album this fall and a tour stop in October. 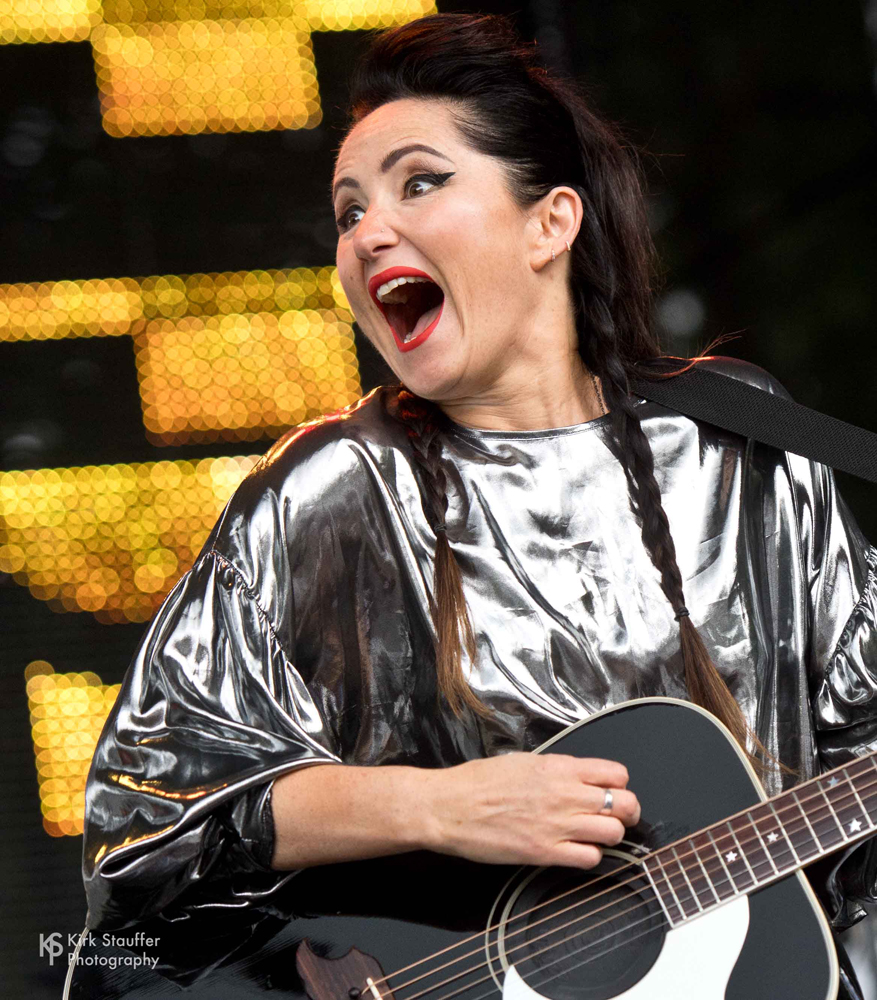 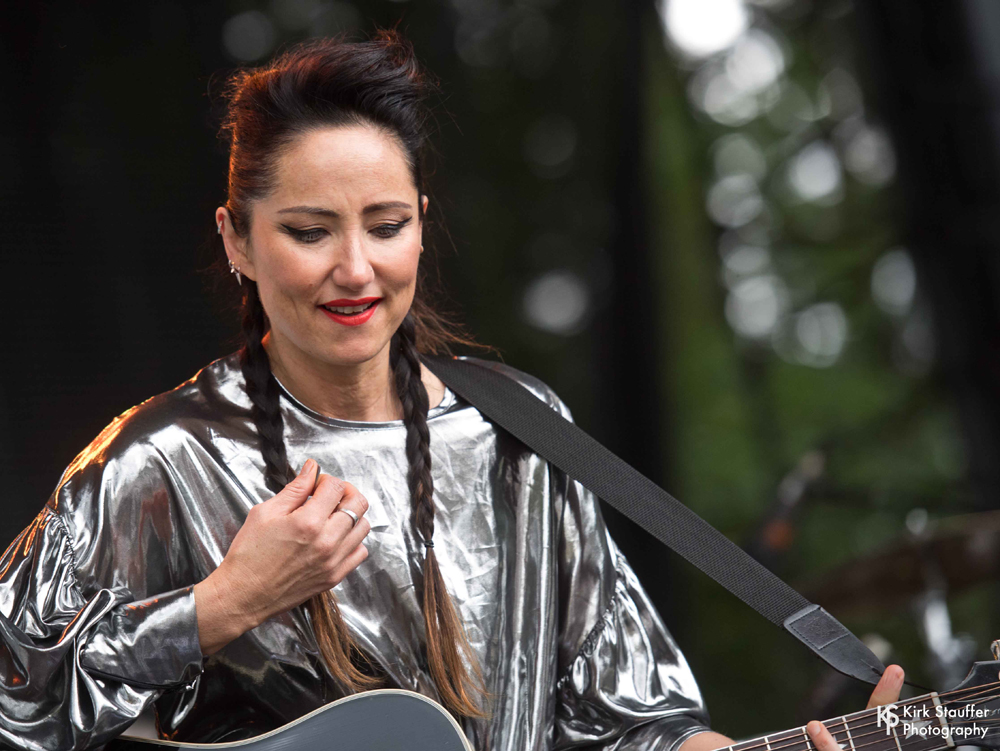 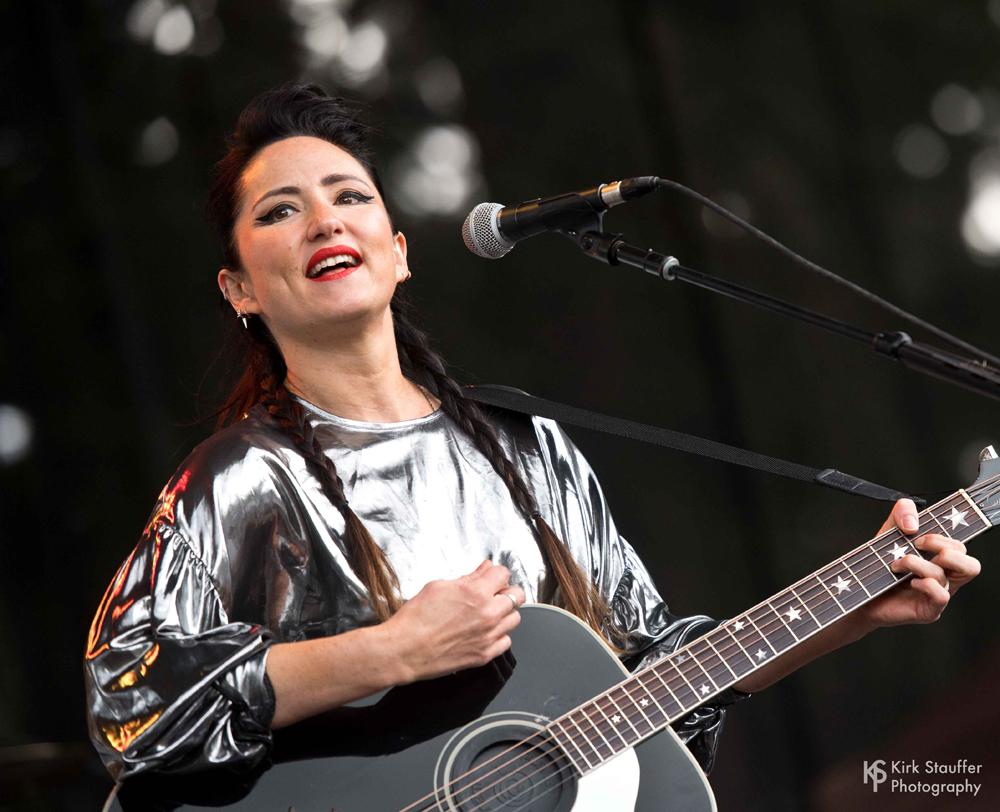 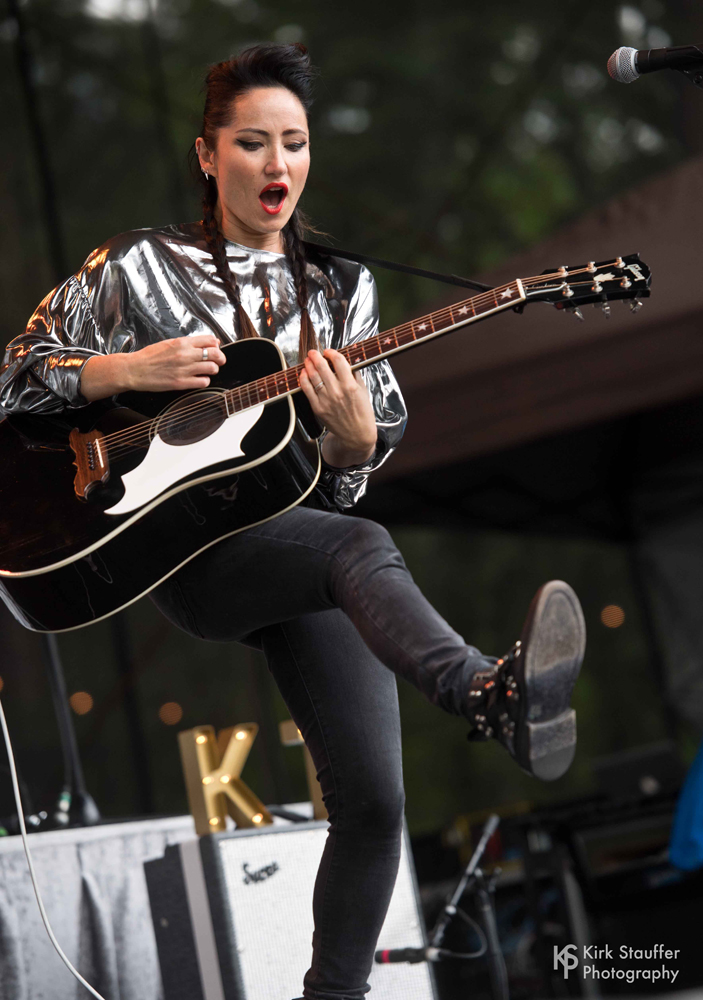 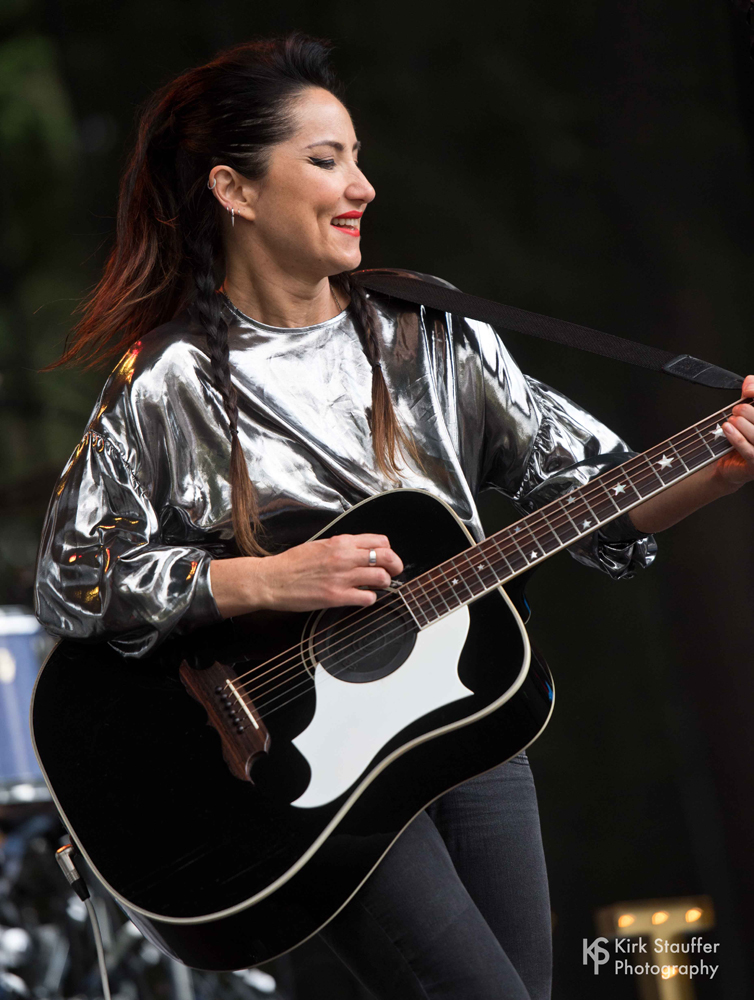 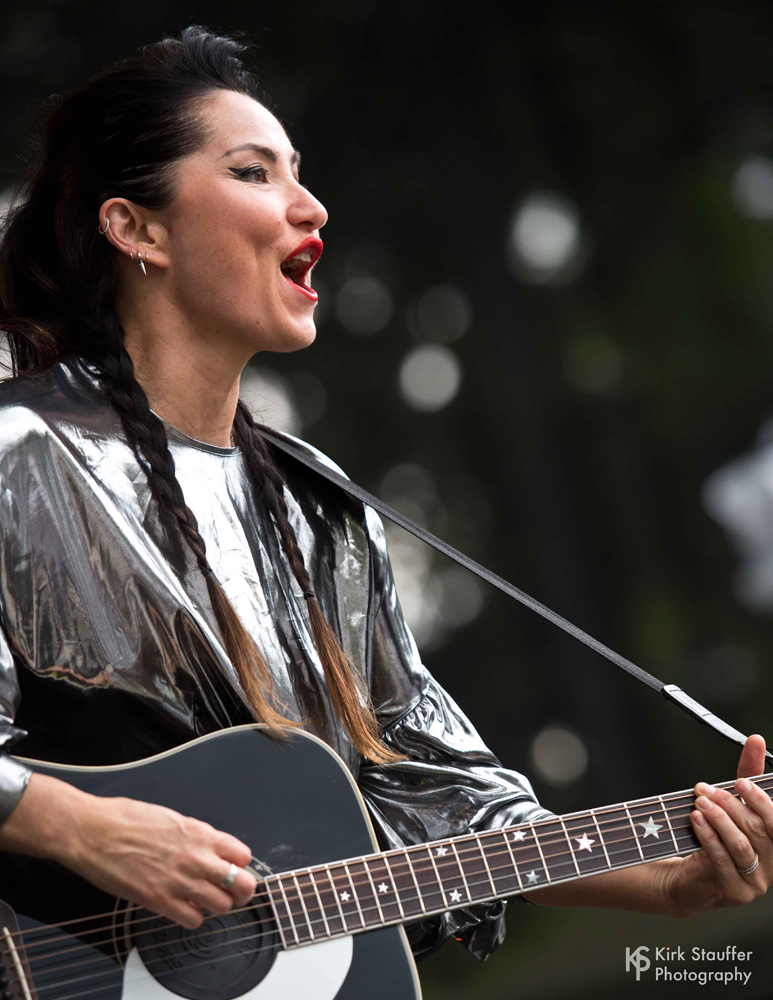 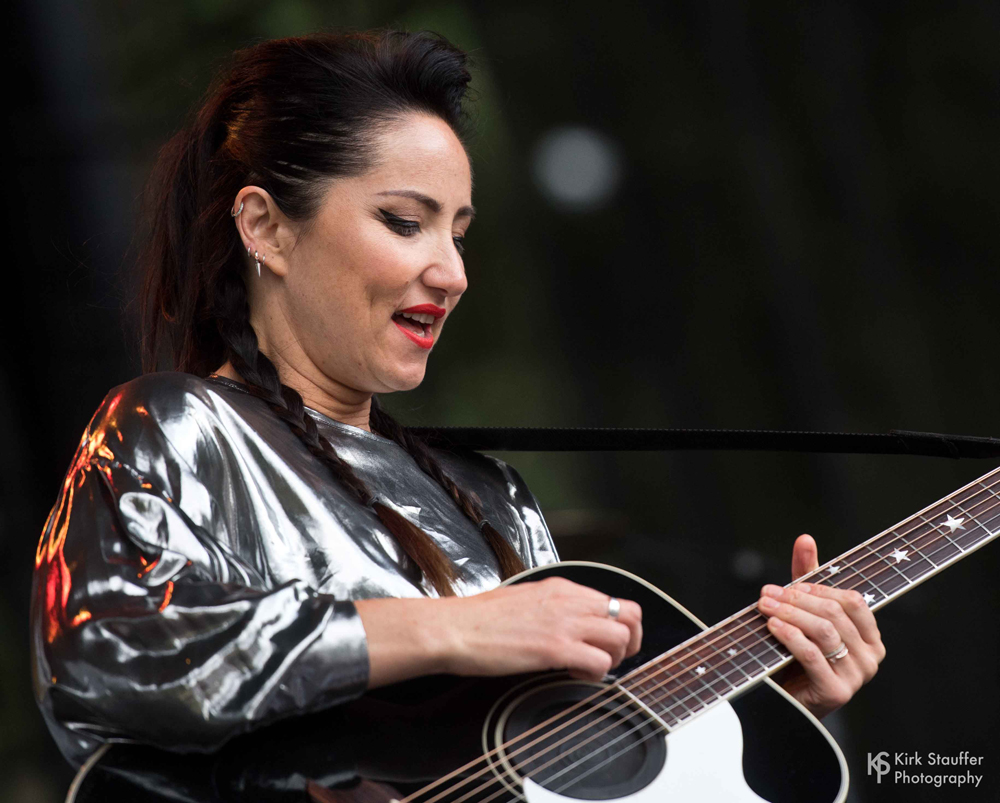 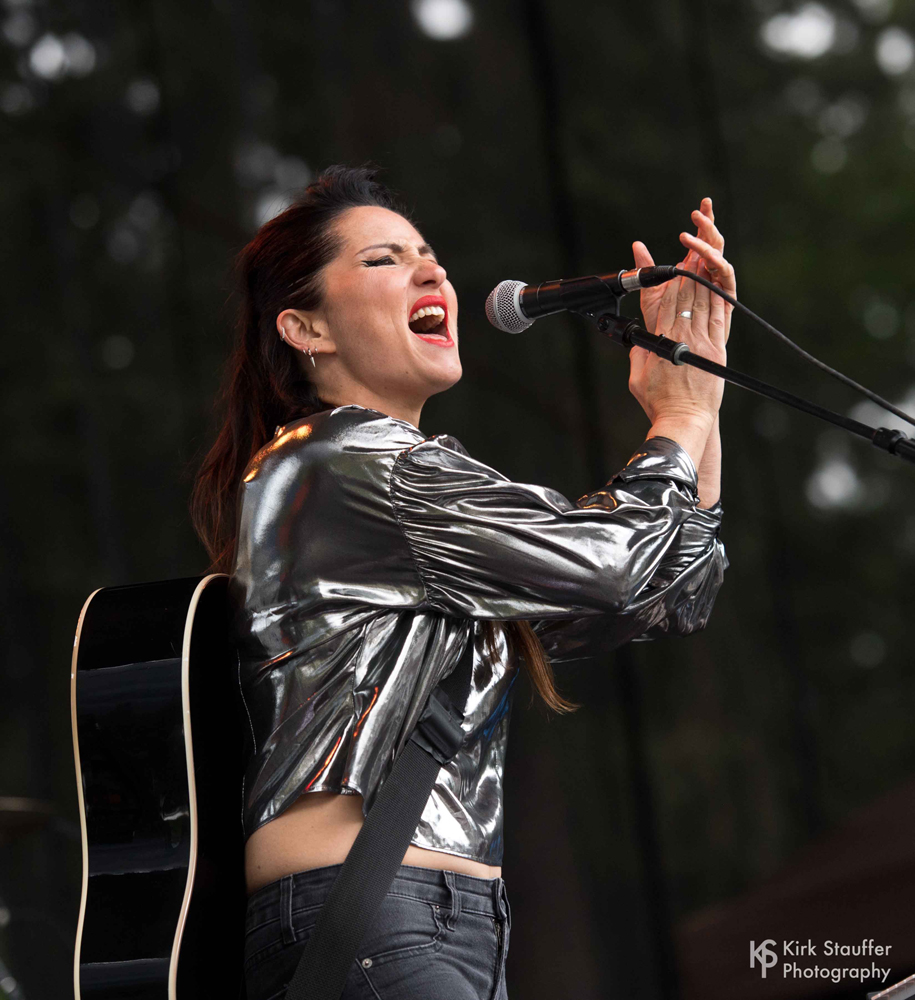 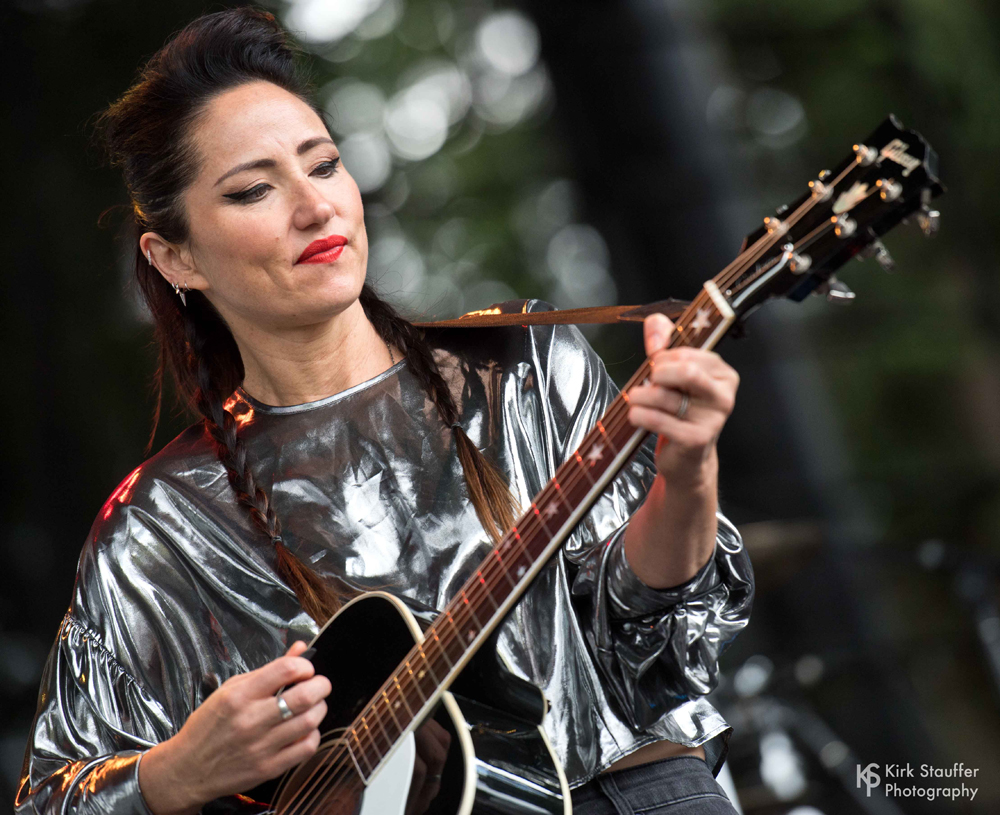 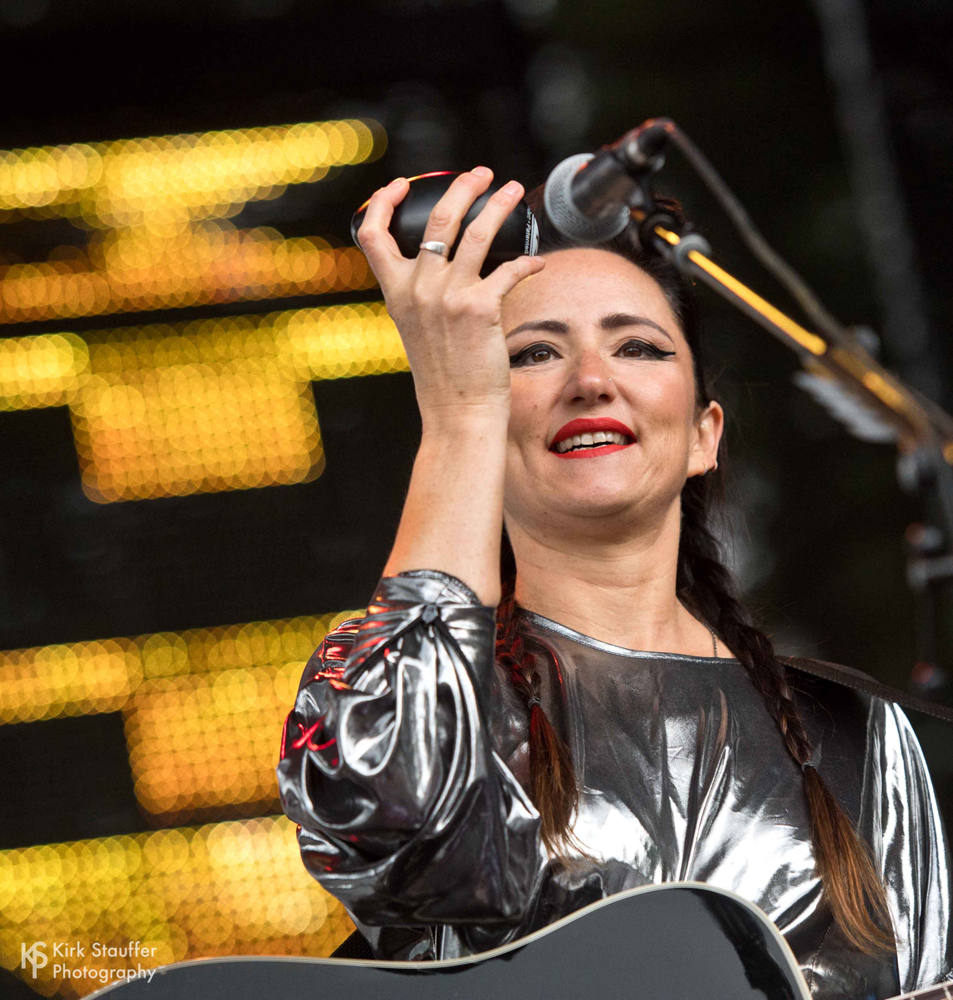 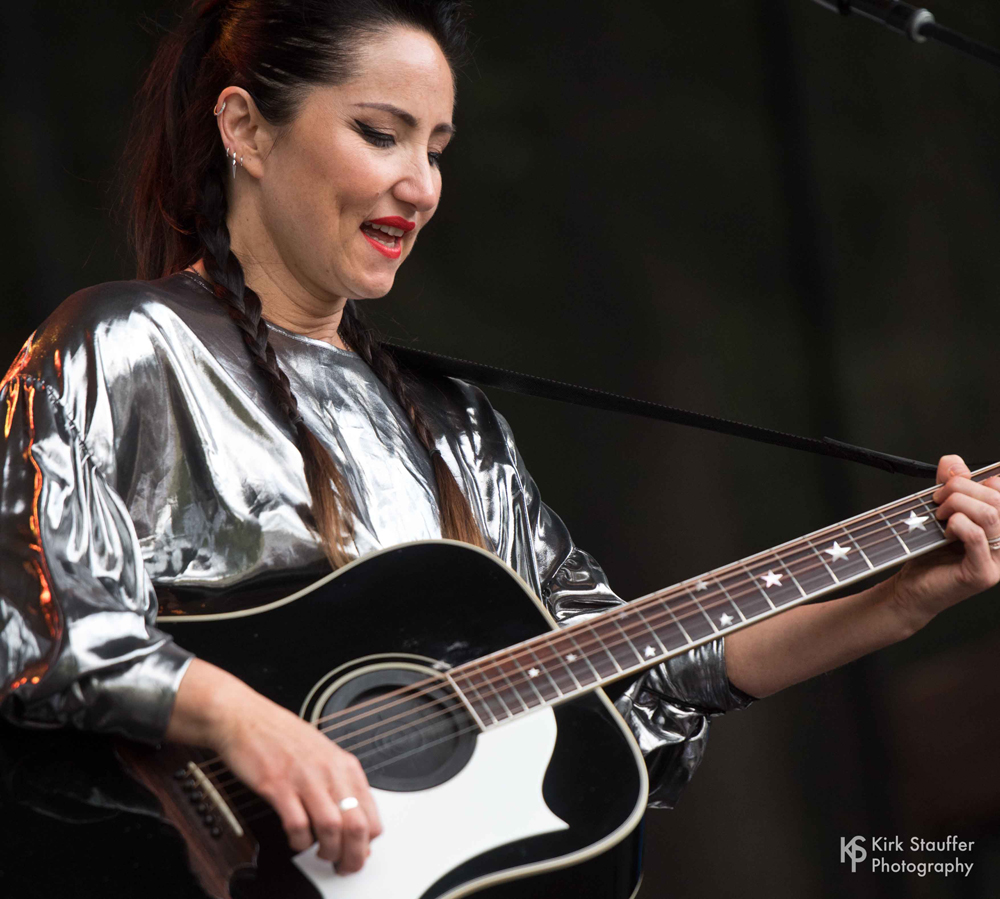 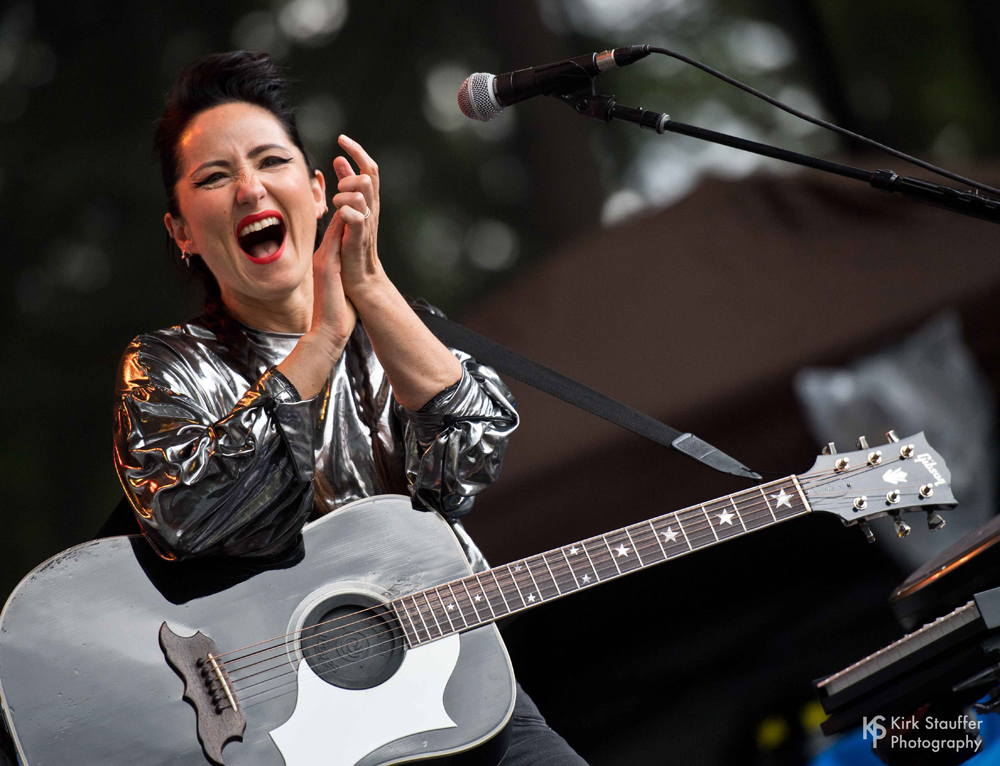 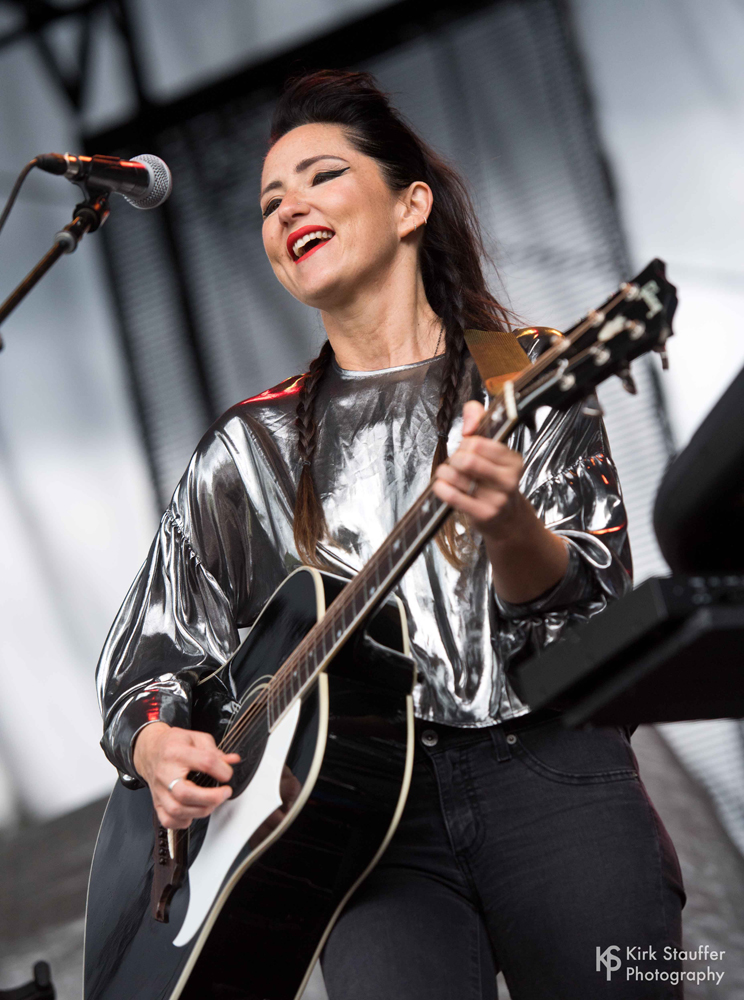 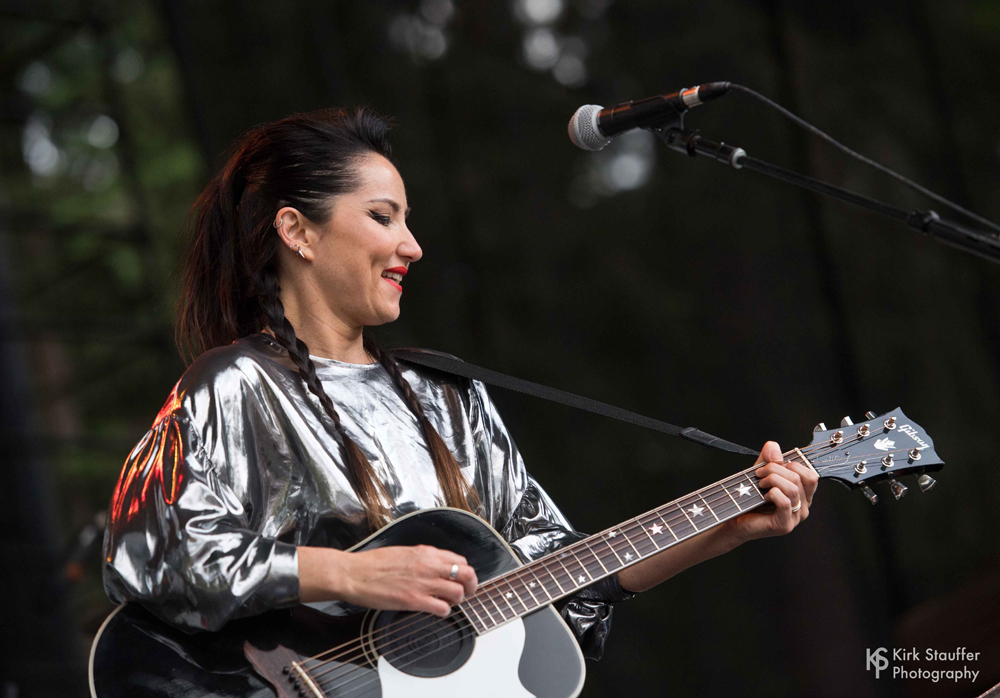 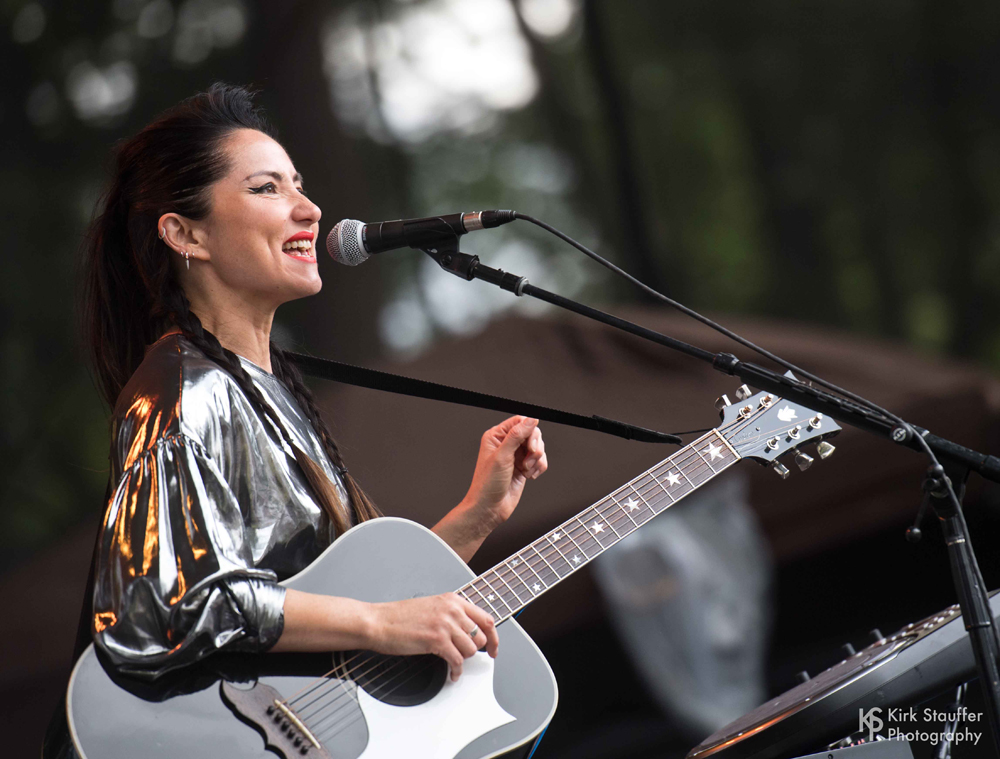 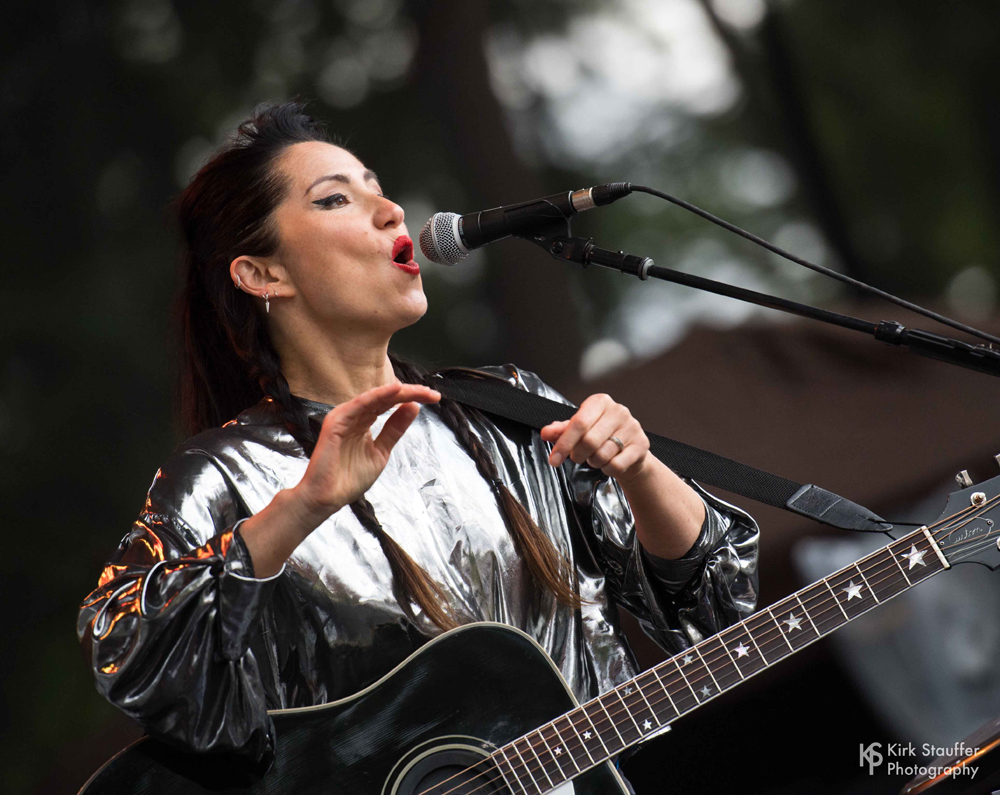 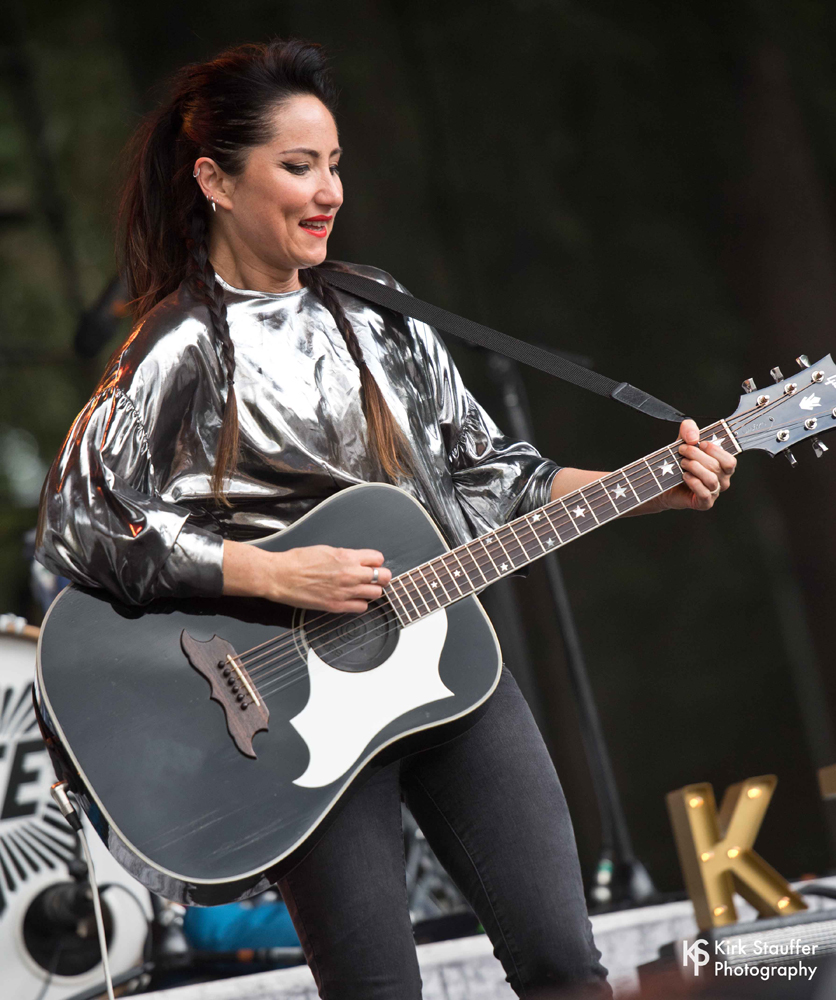 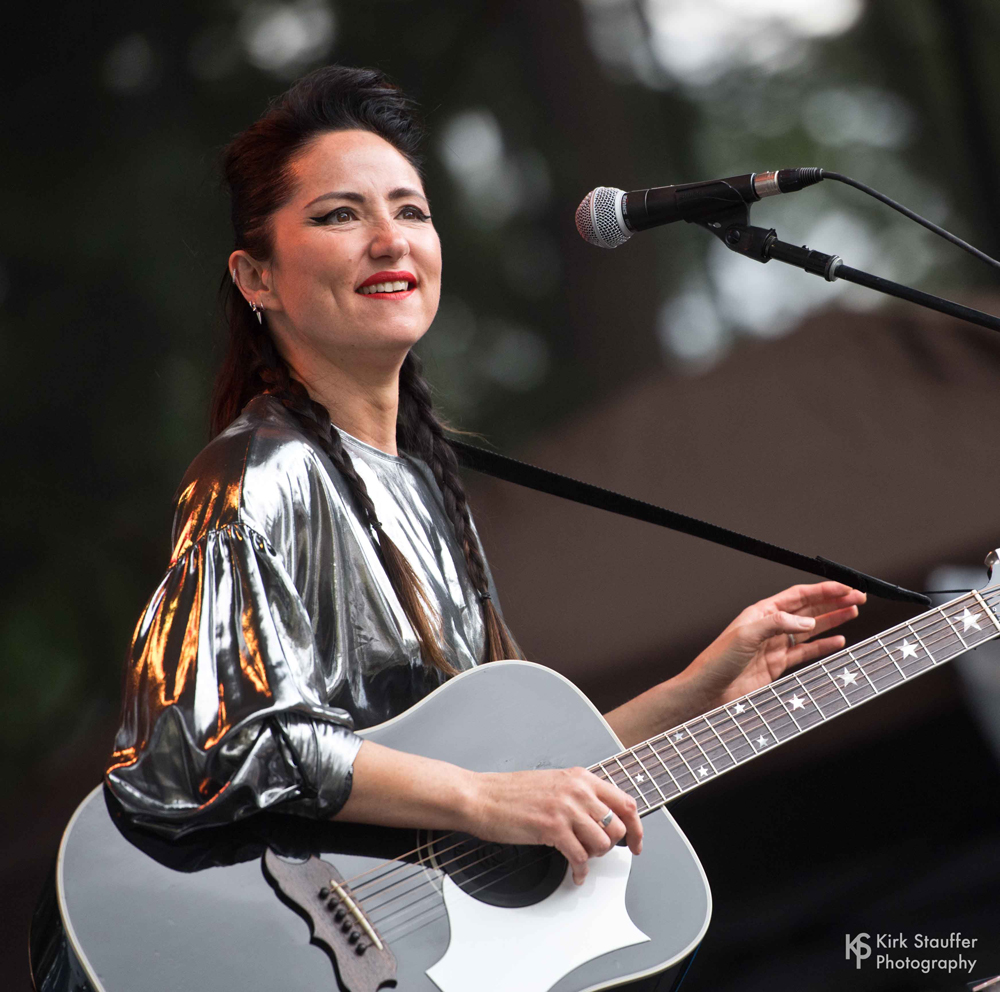 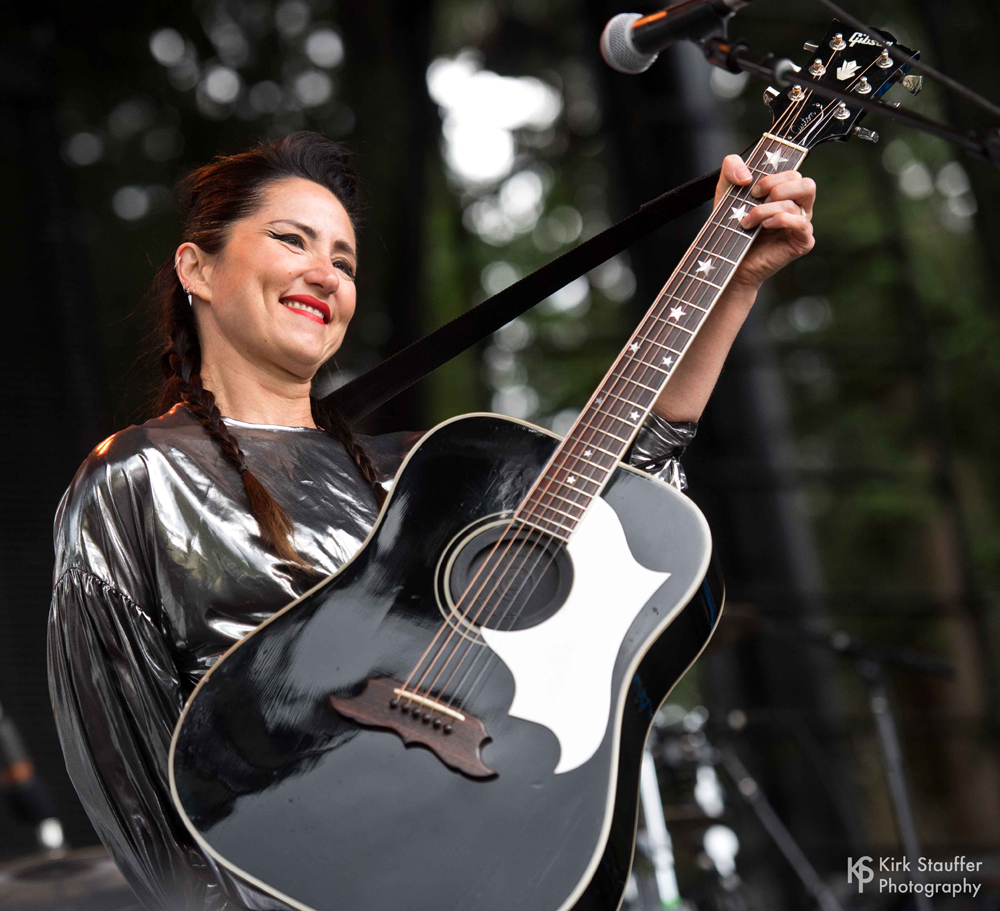 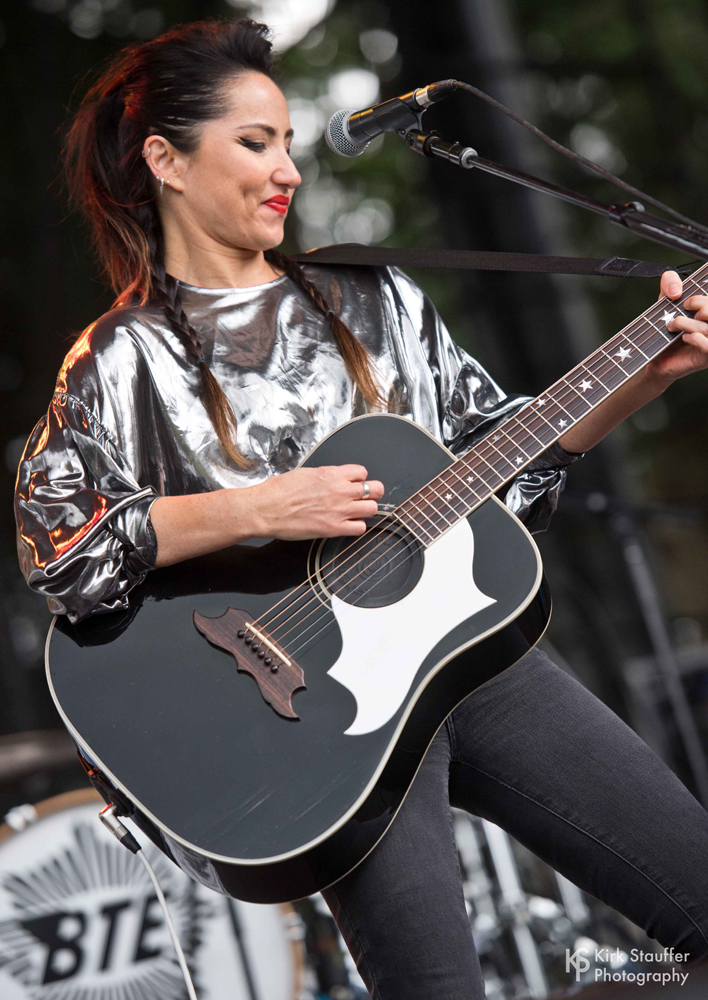 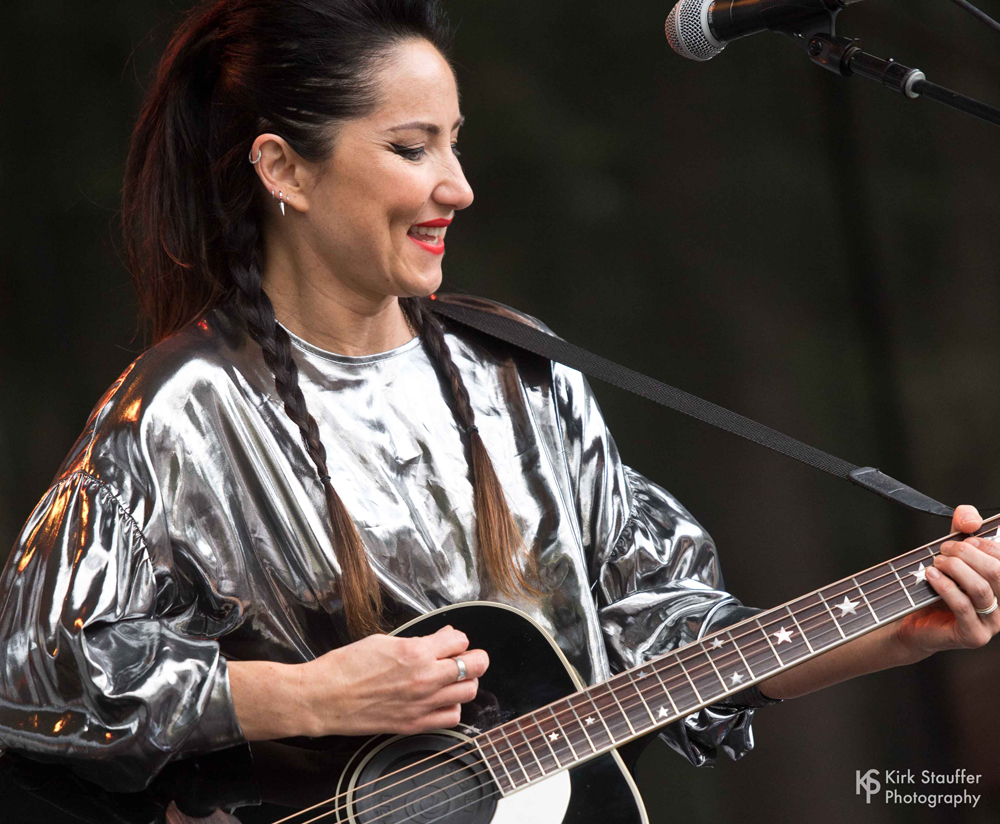 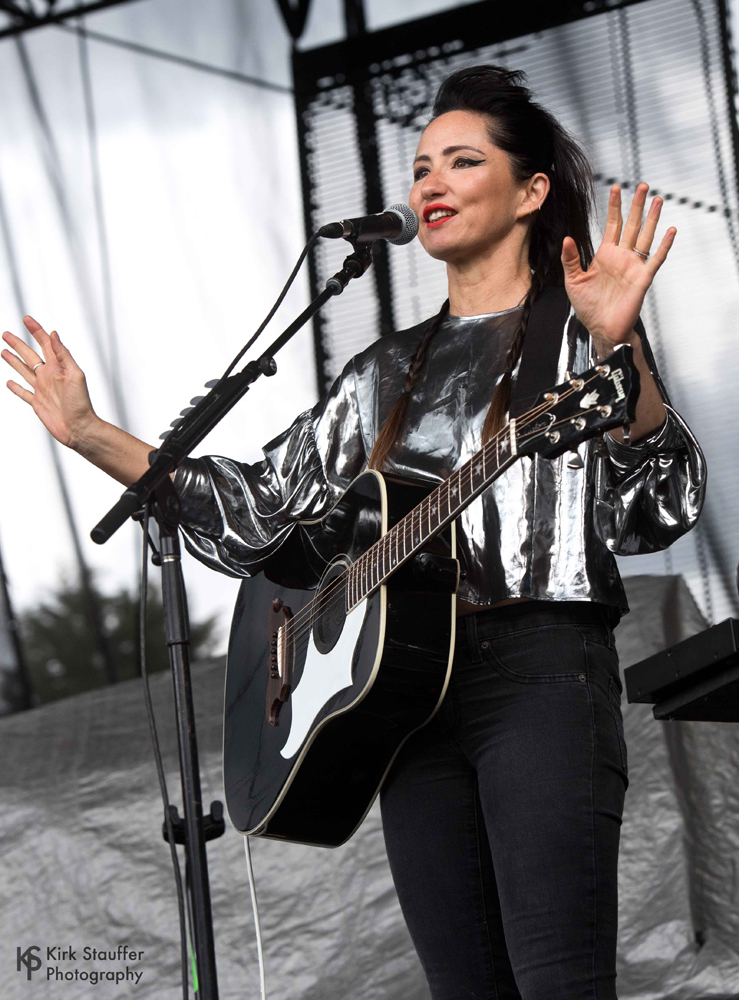 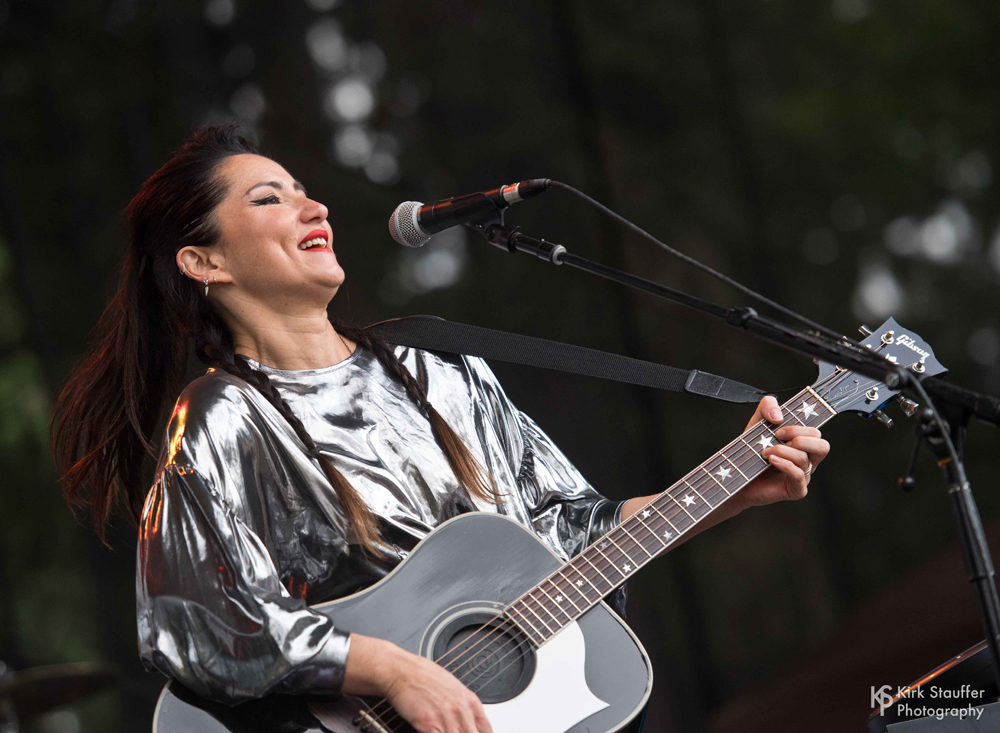 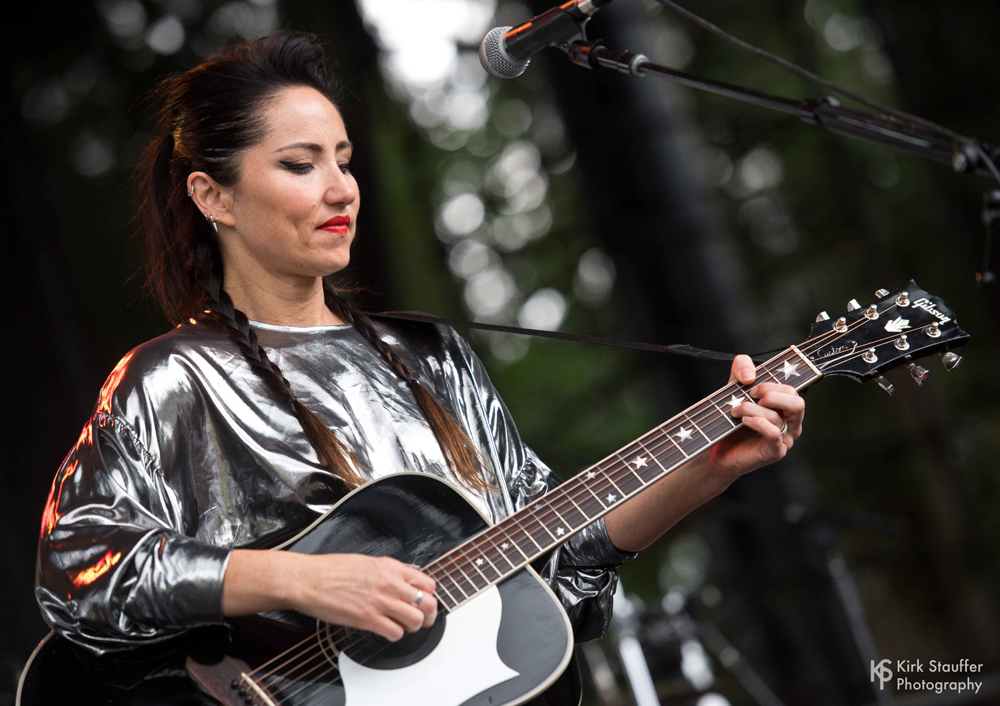