Kelsea Ballerini and her four-member band played a sold-out show at Showbox SoDo. It was the second to the last stop on her Unapologetically Tour, supporting her new album of the same name. She began the show by playing the album start to finish, then followed up with songs from her previous record. The evening ended with only Kelsea onstage for an acoustic version of her Platinum-selling “Love Me Like You Mean It.” 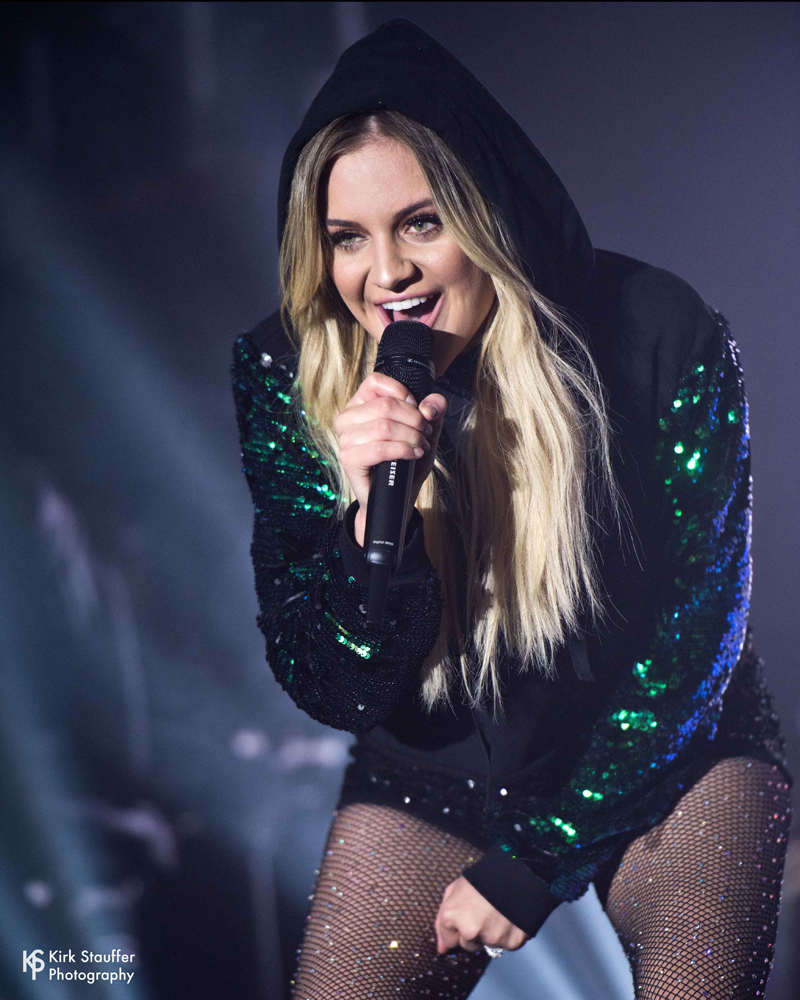 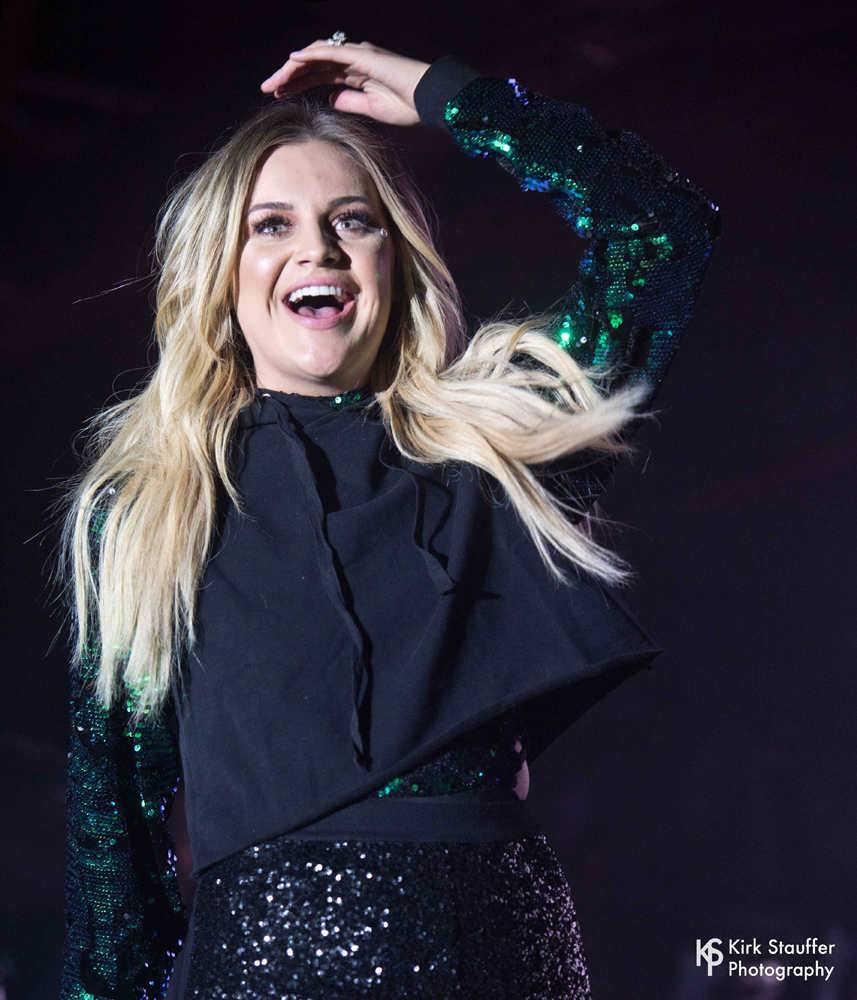 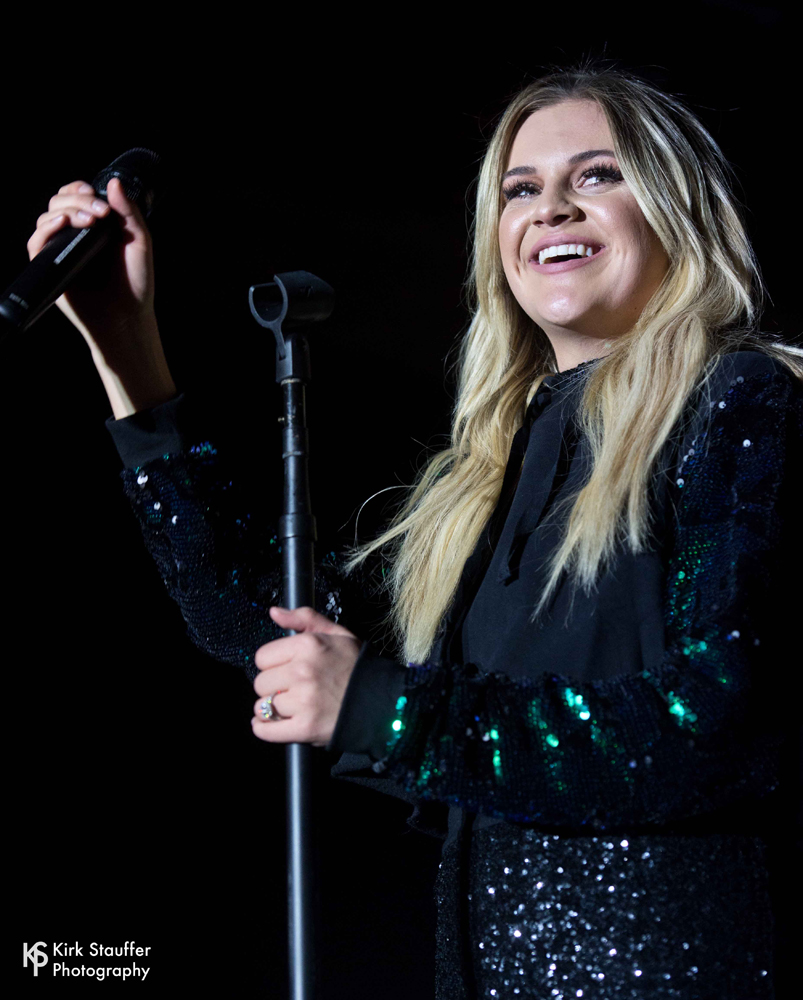 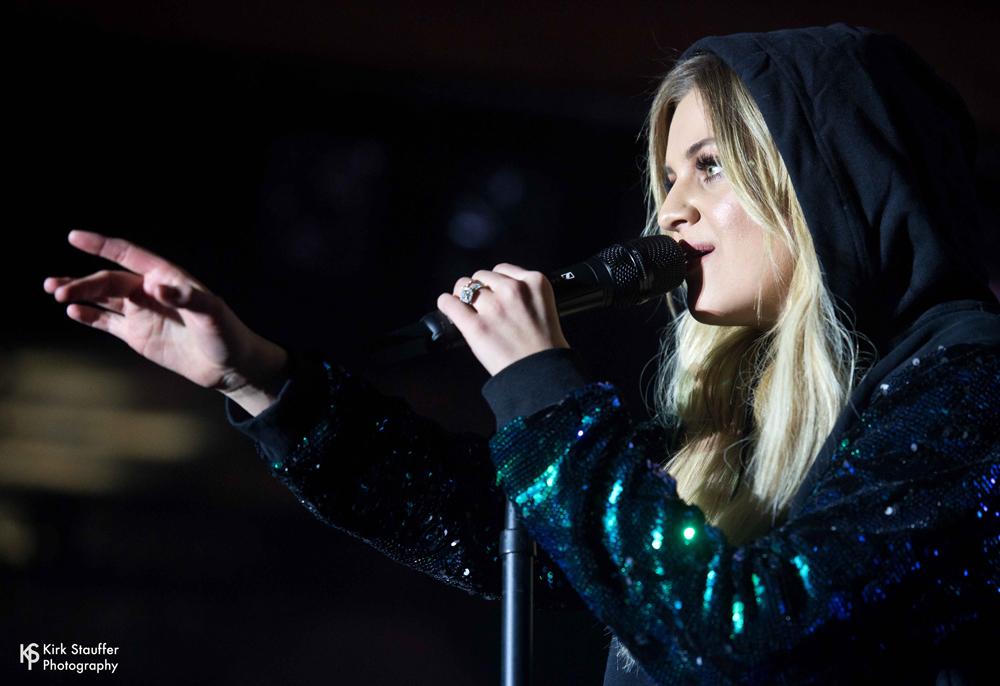 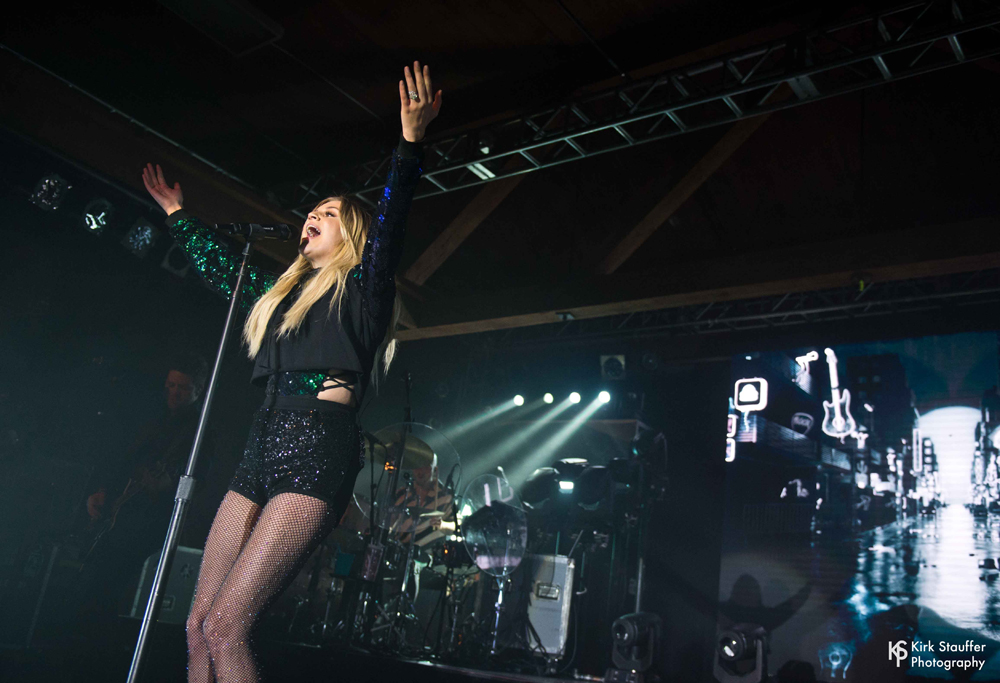 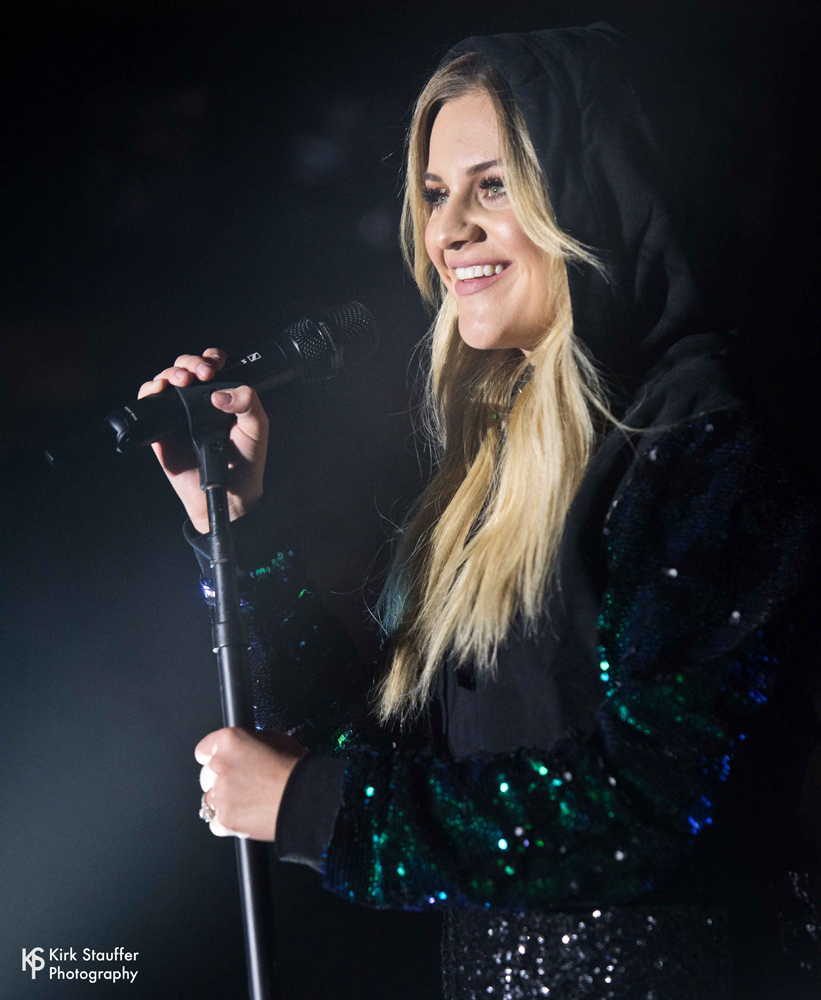 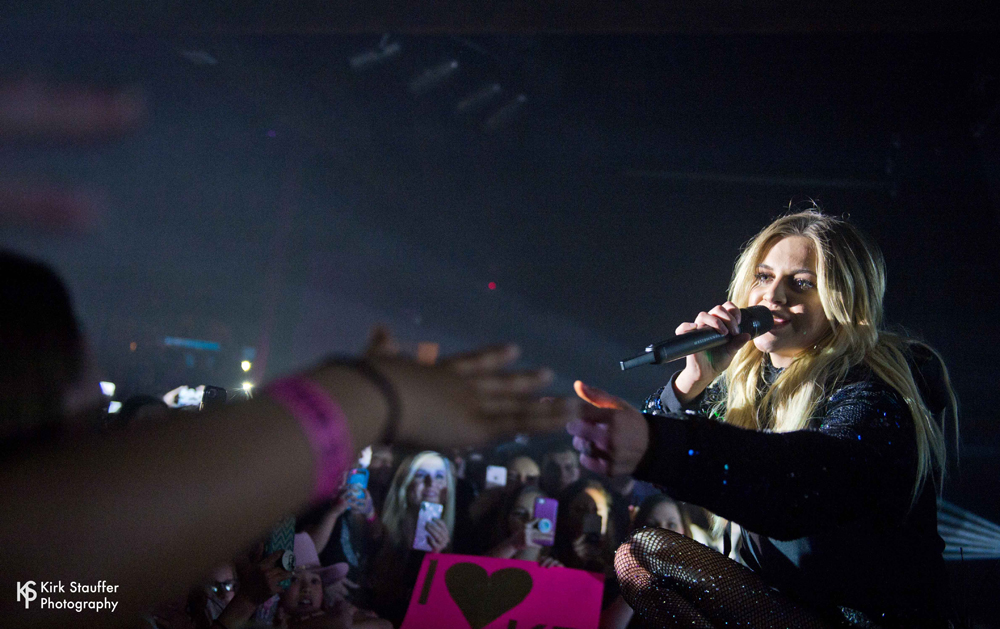 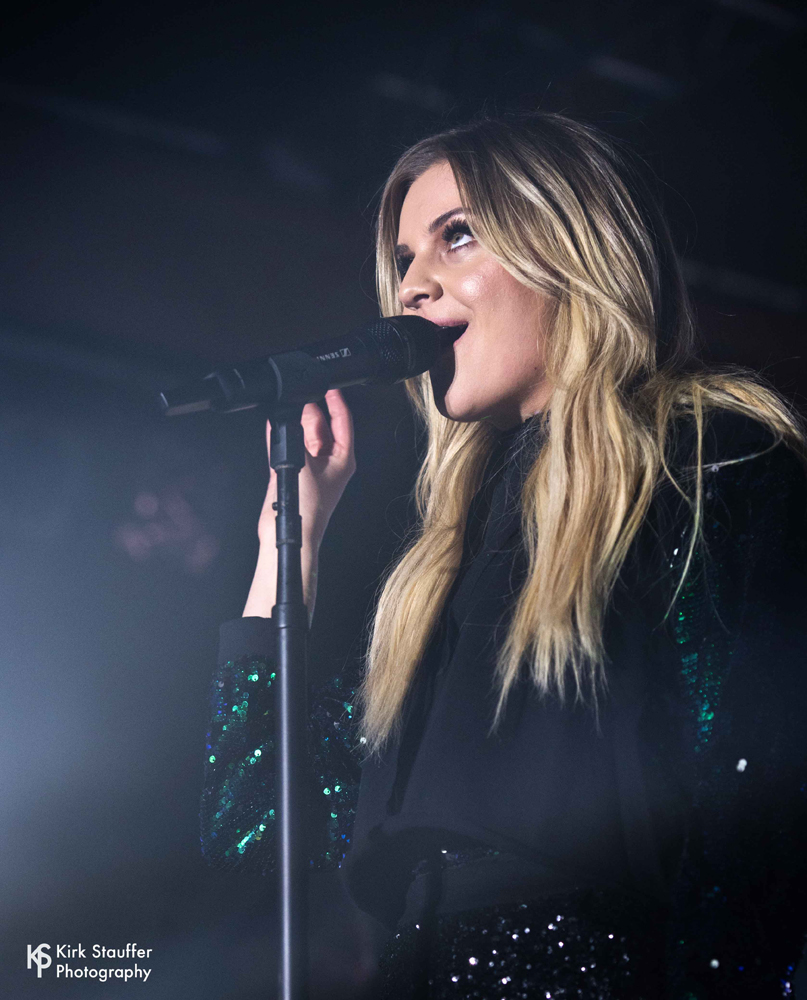 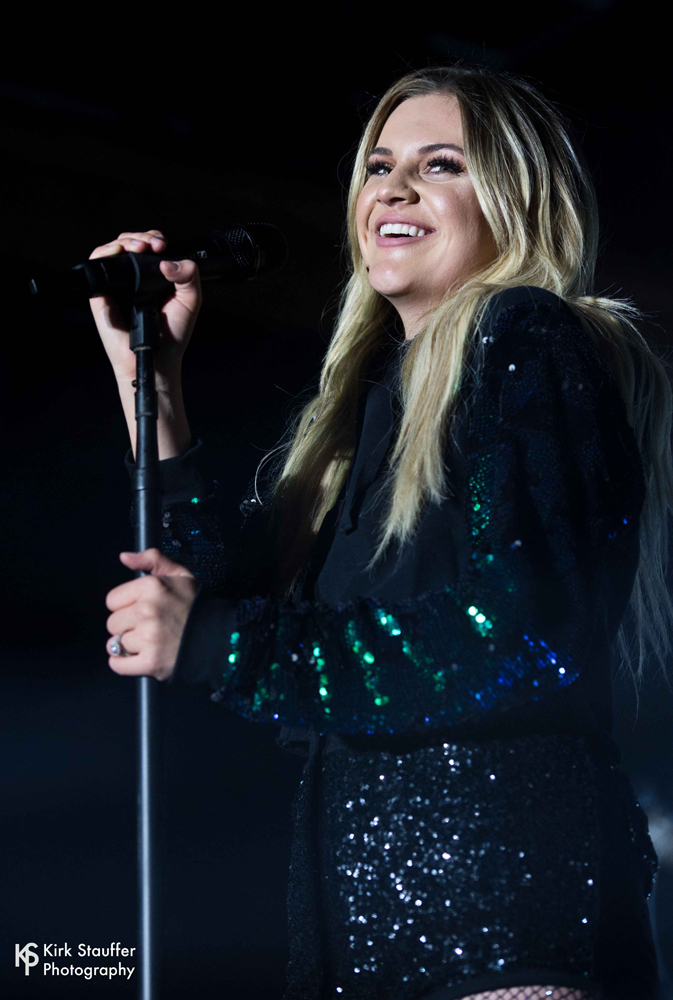 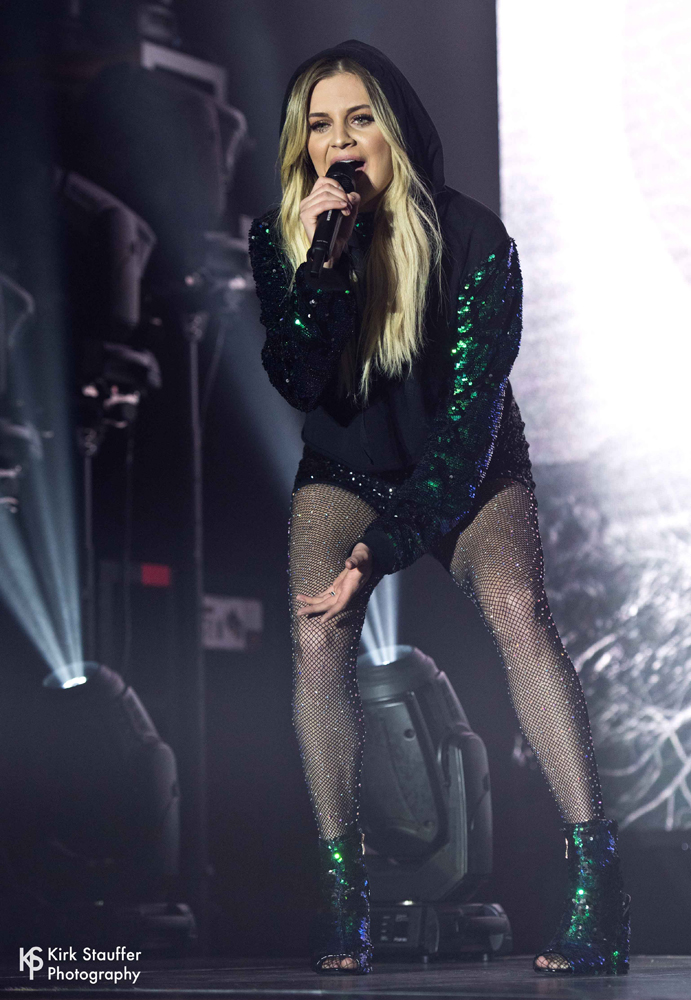 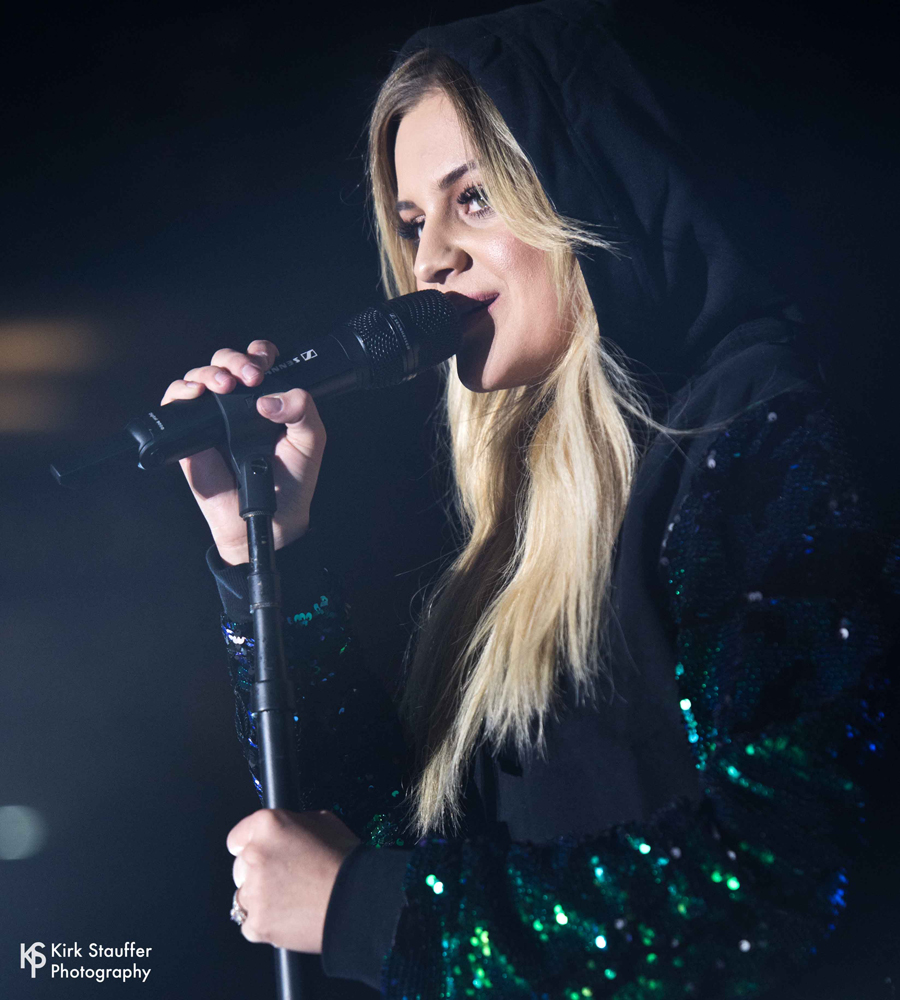 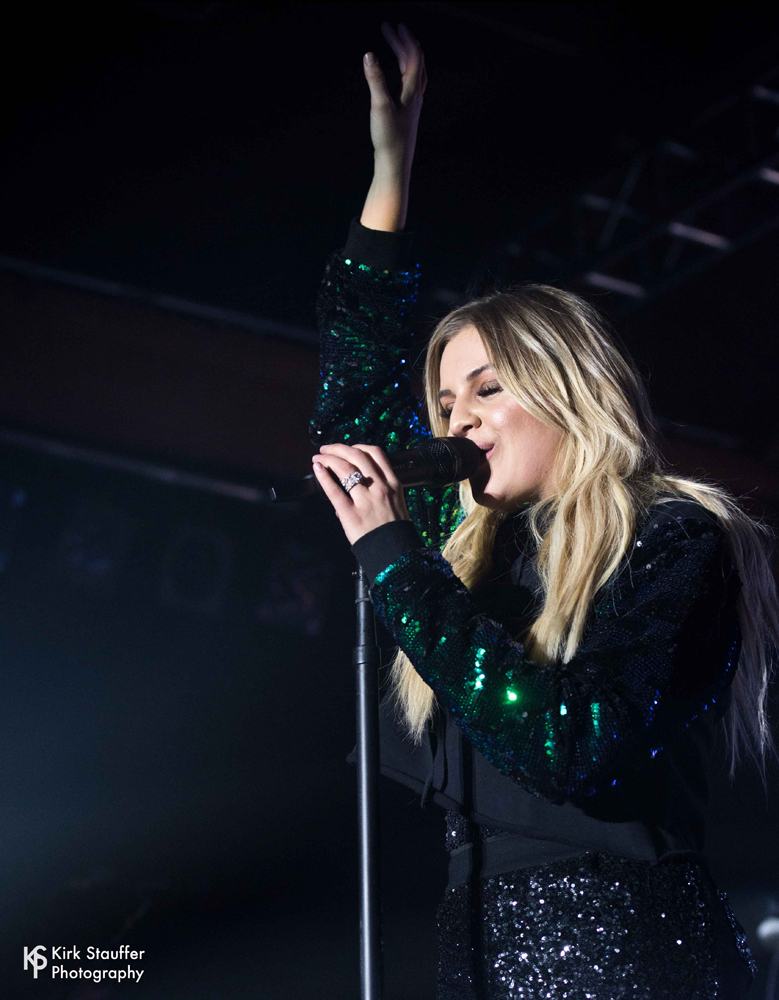 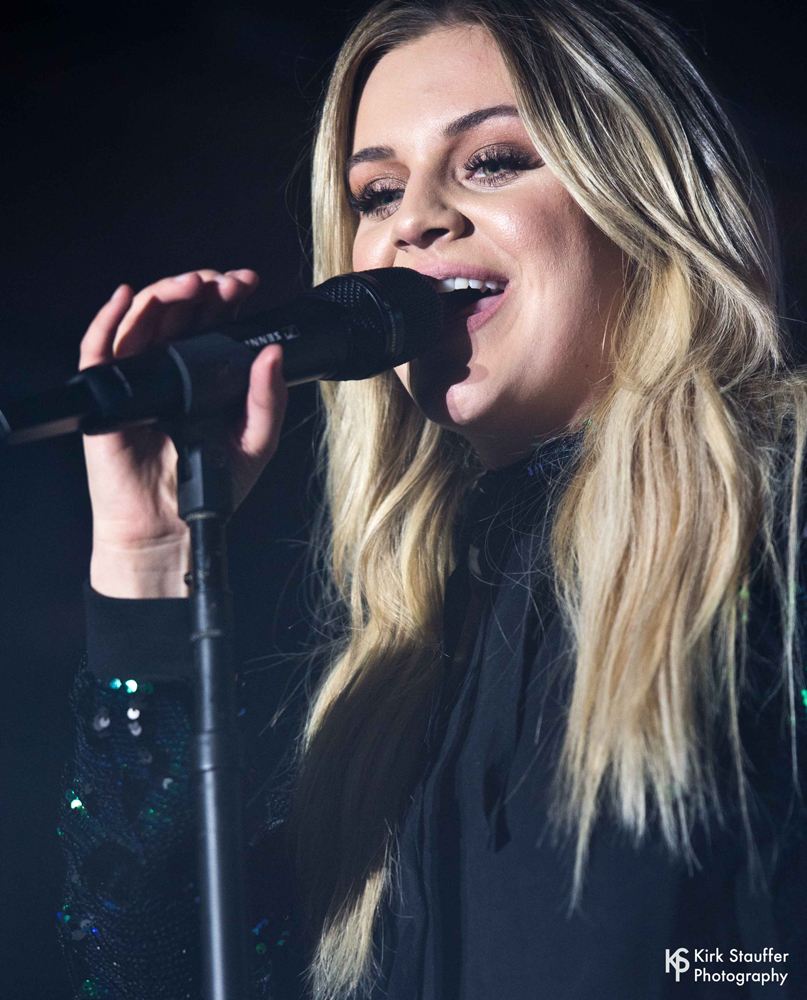 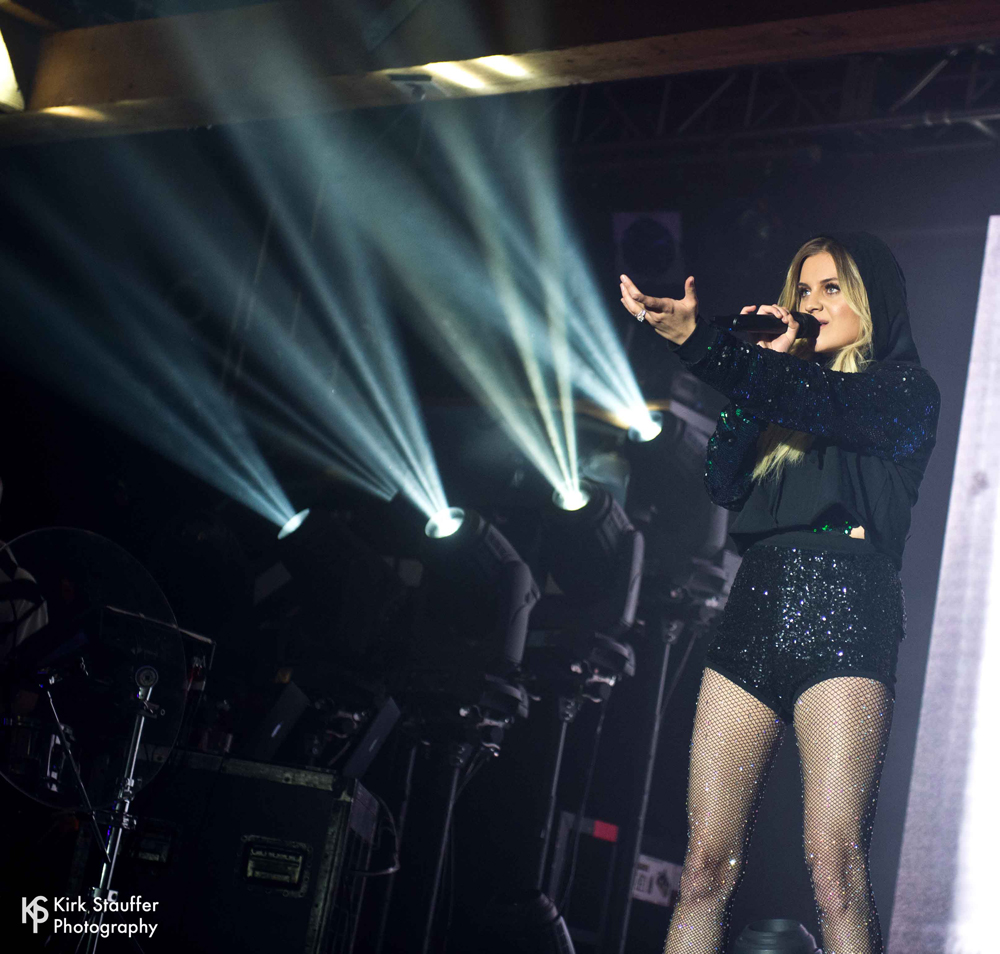 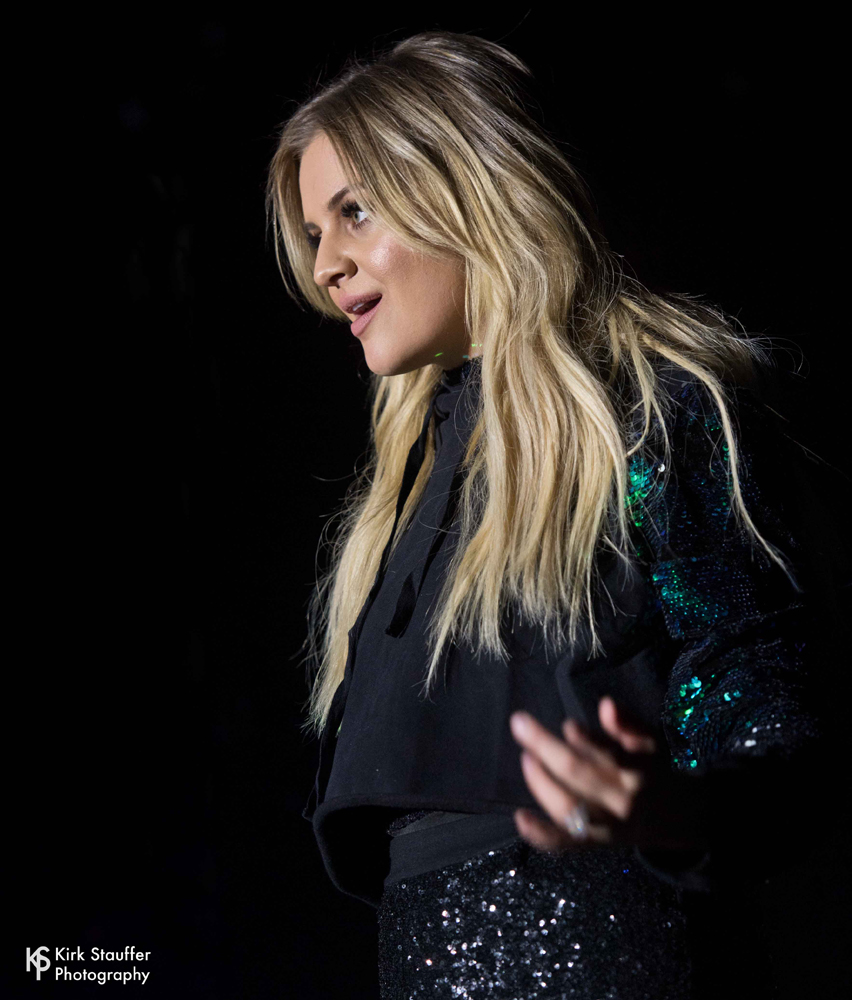 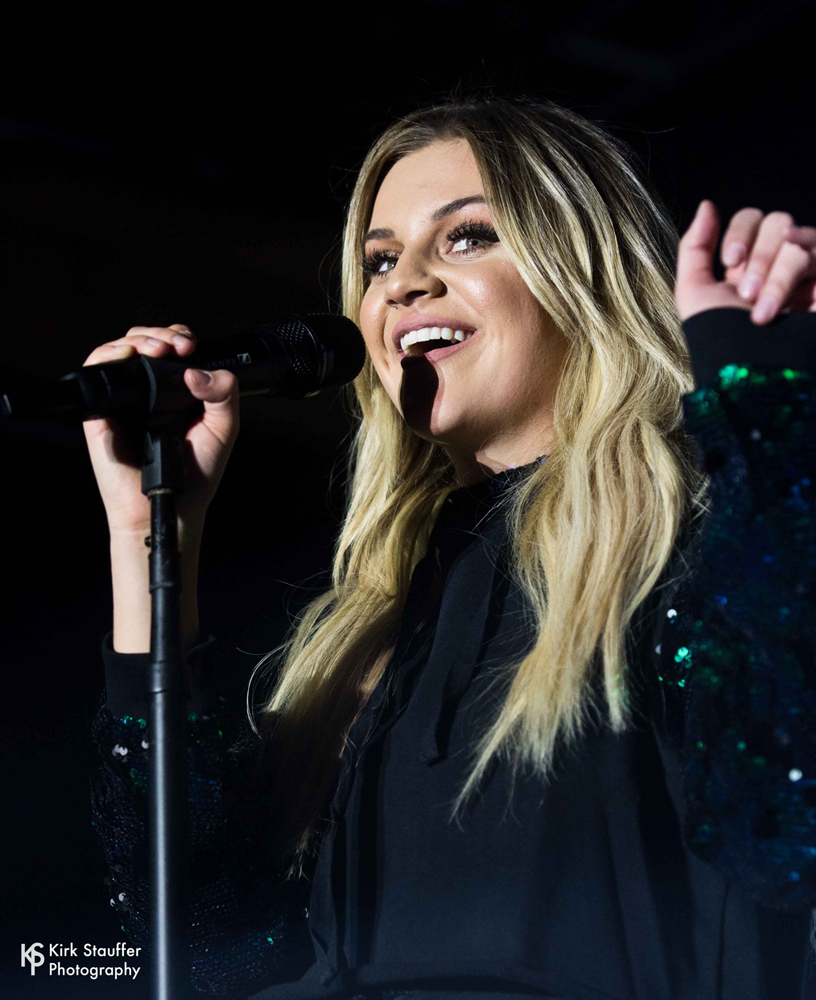 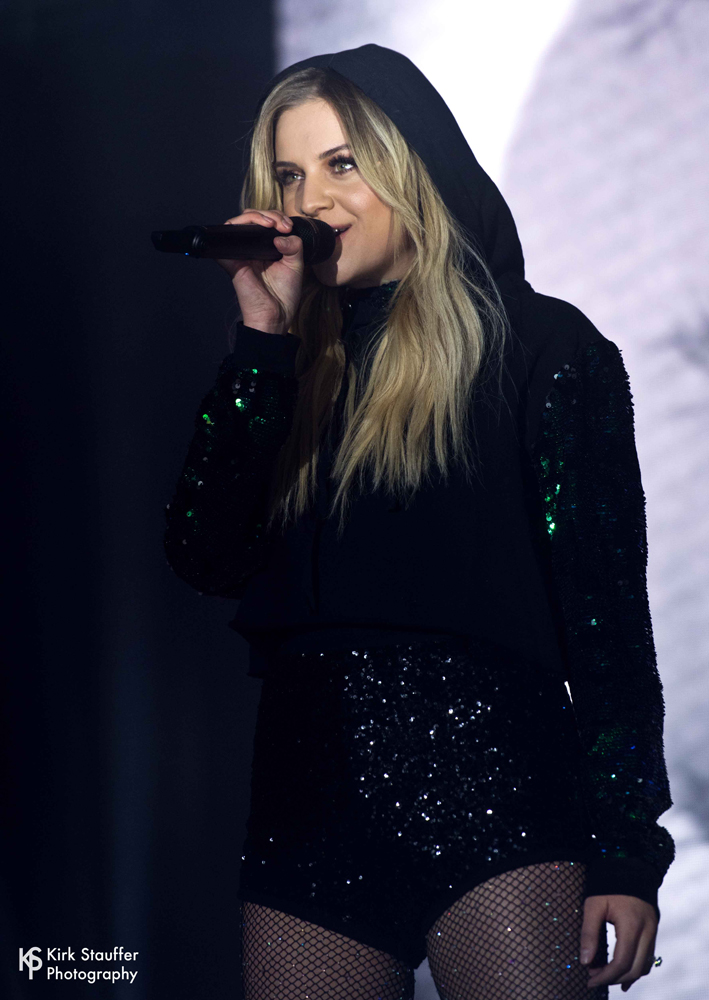 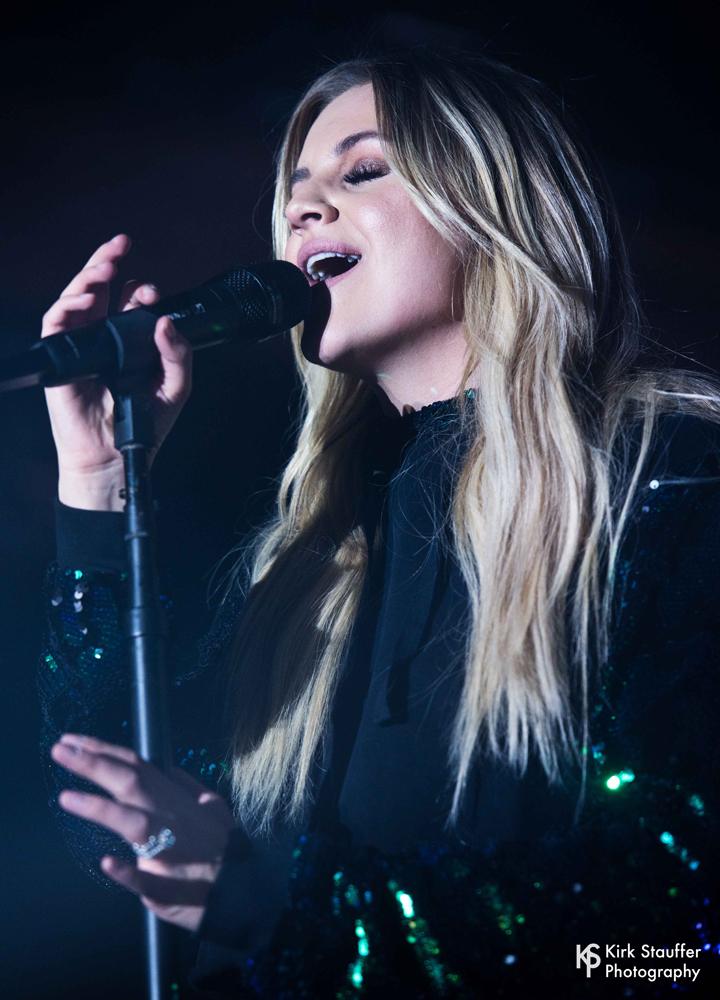 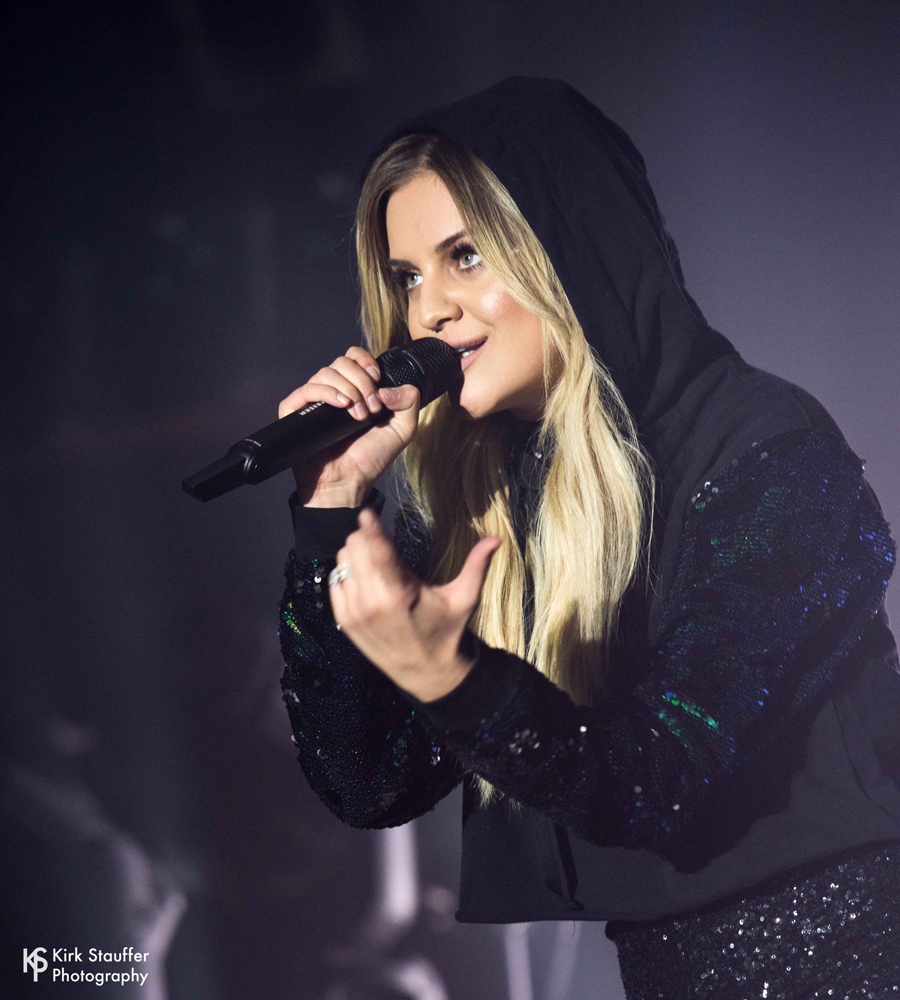 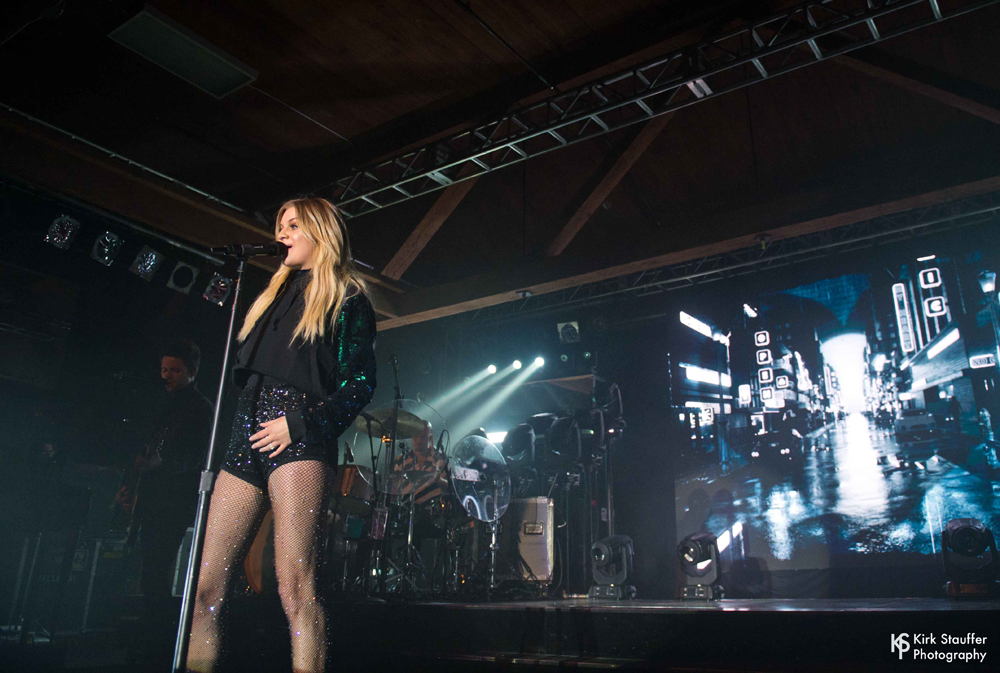 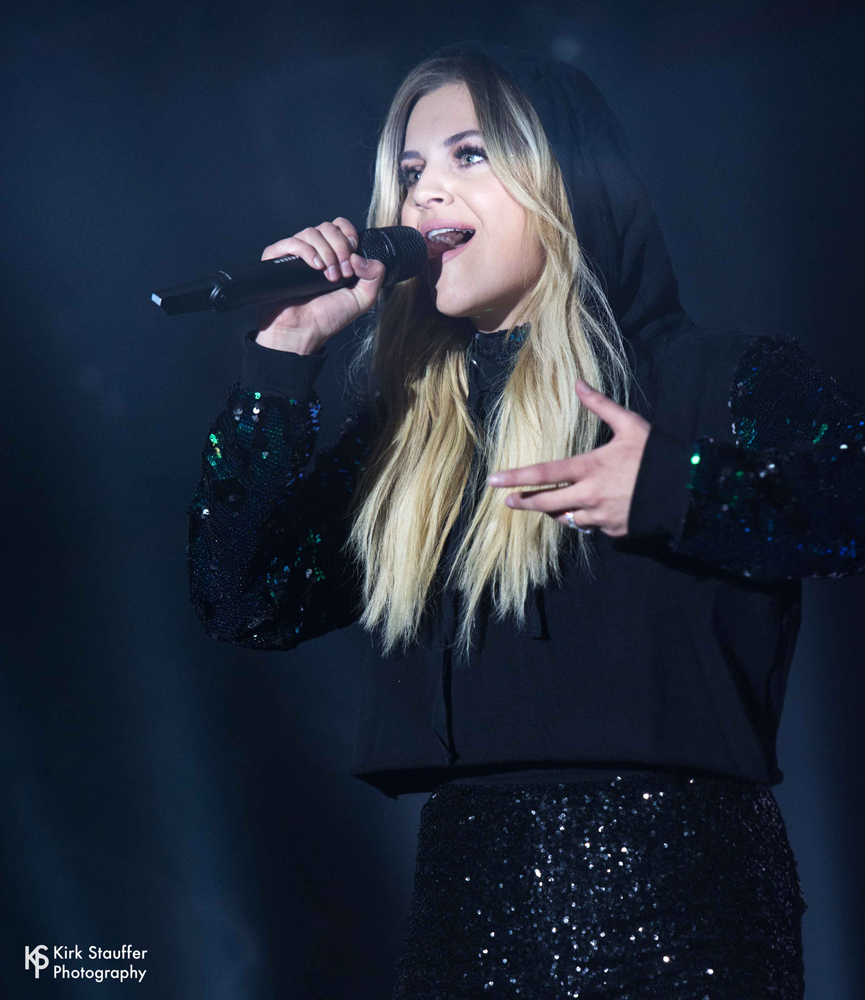 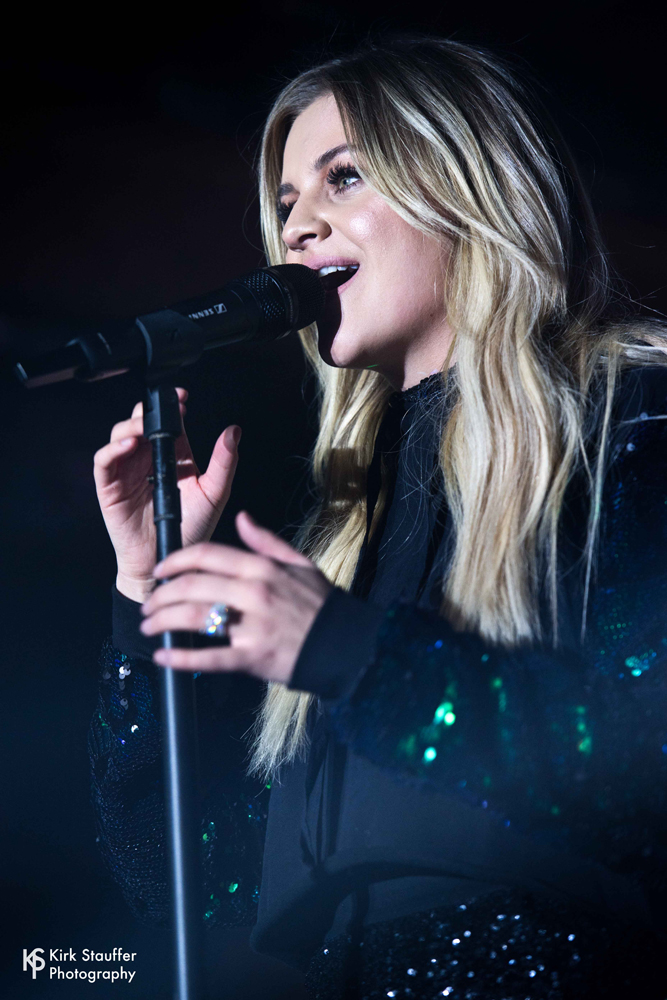 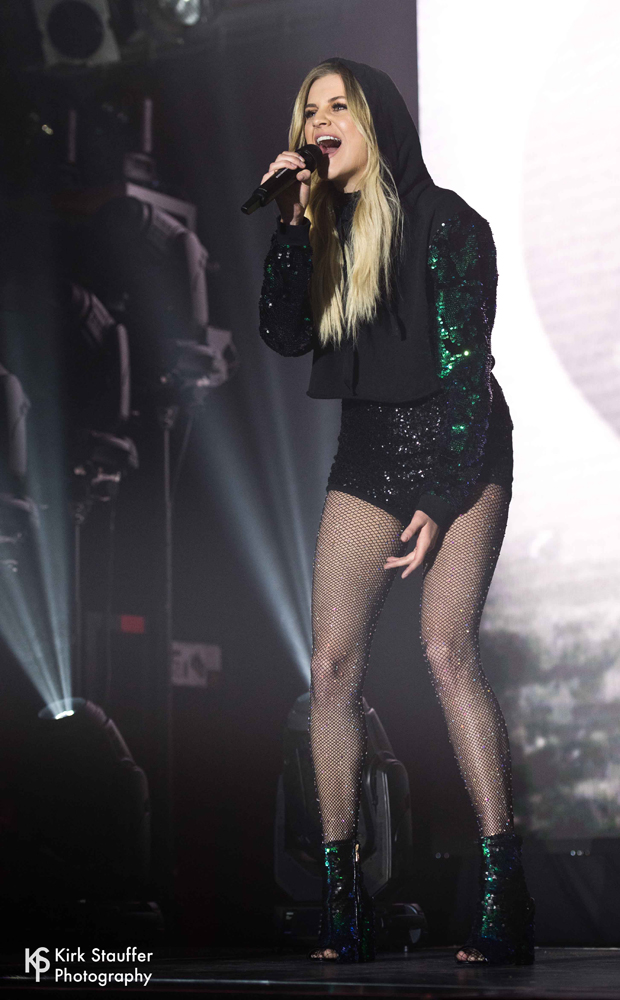 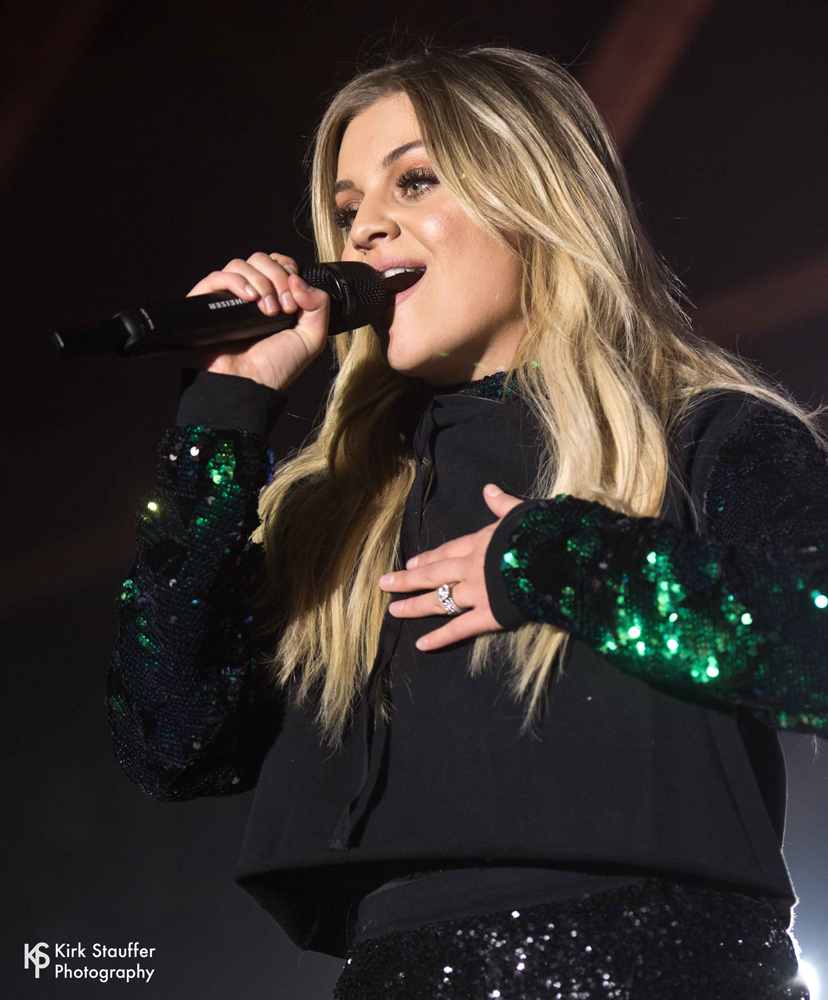 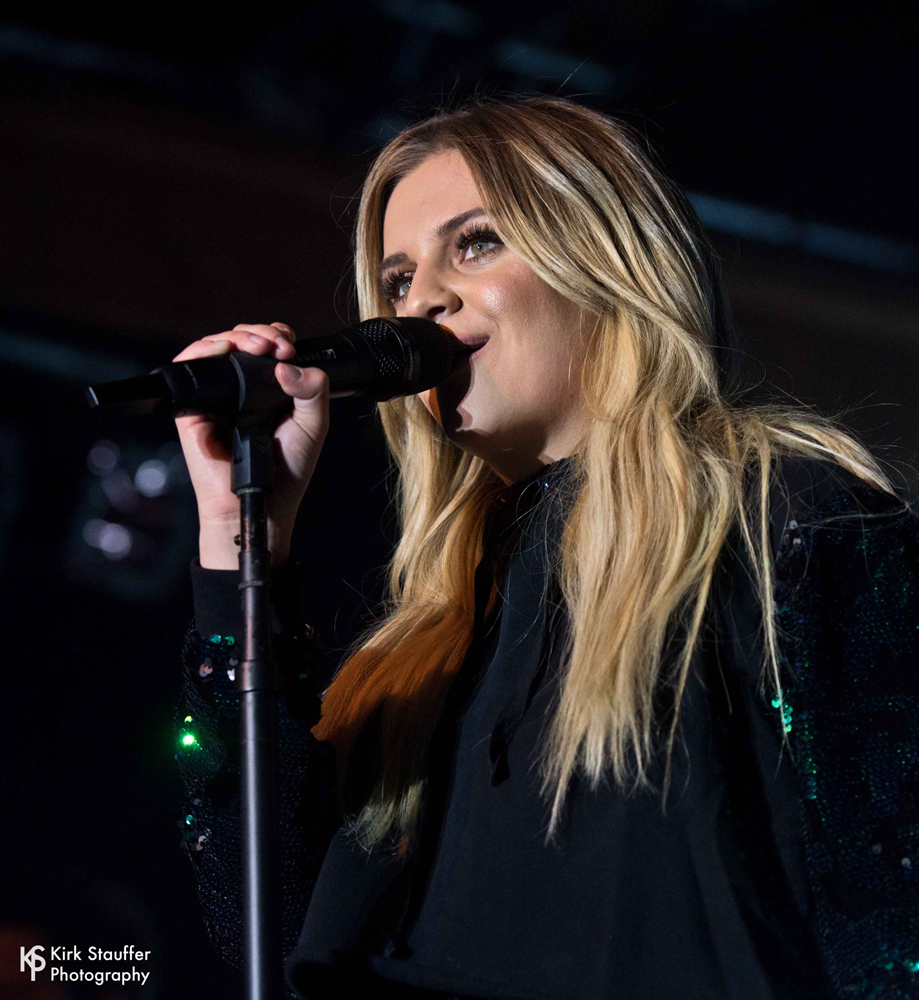